Alex Hoffman has a B.A. in Political Science from UCLA, where he worked as a political cartoonist for UCLA's award winning student newspaper, The Daily Bruin. While on staff, he won several statewide awards for his cartoons.

He received a J.D. from Southwestern Law School. At Southwestern, he continued cartooning for the monthly law magazine, The Commentator as well as designed the covers for each issue.

Since 2010, he has been a contributor and political cartoonist for the blog When Falls The Coliseum. Currently, he's a graphic artist for Townhall.com, where he produces political ecards for Freedom Cards.

Find more of his cartoons at his site: planetthorburn.tumblr.com 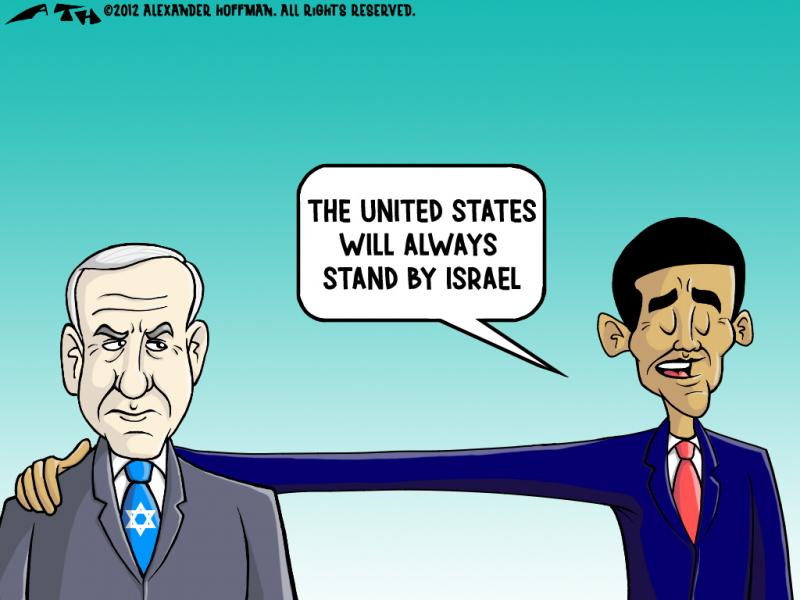 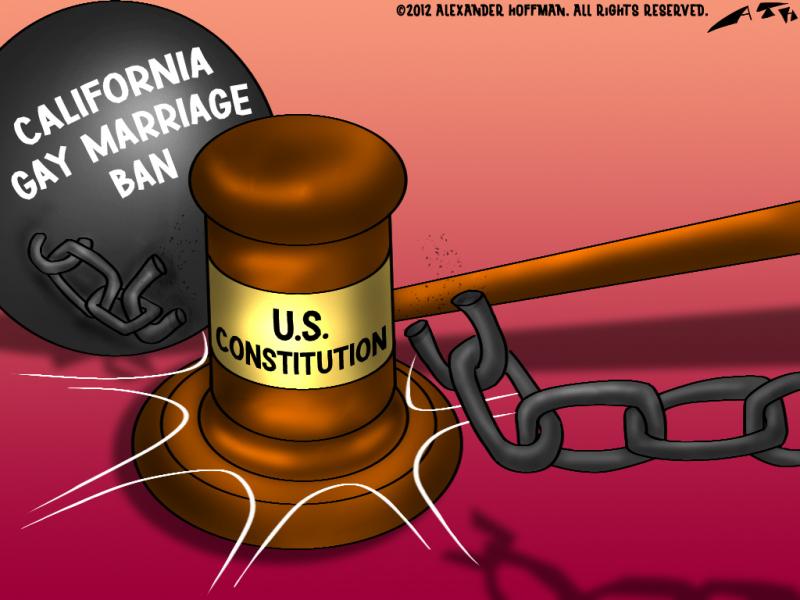 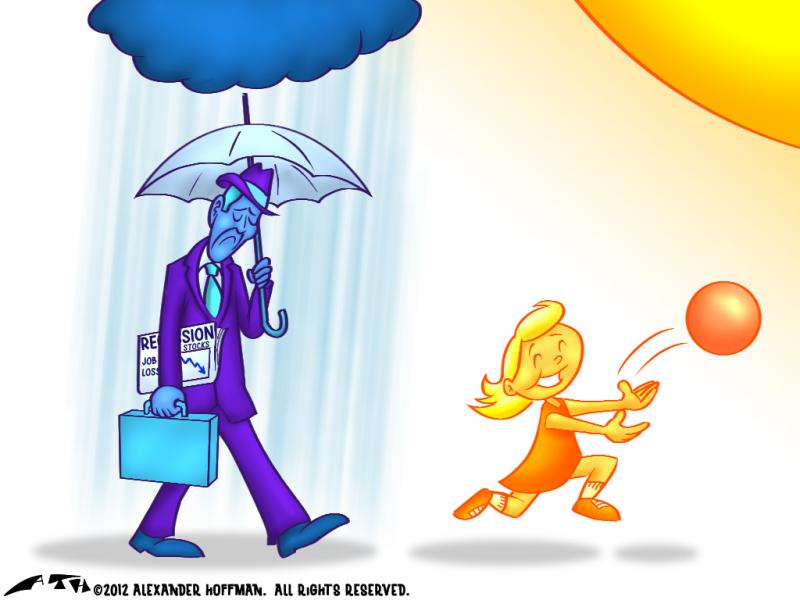 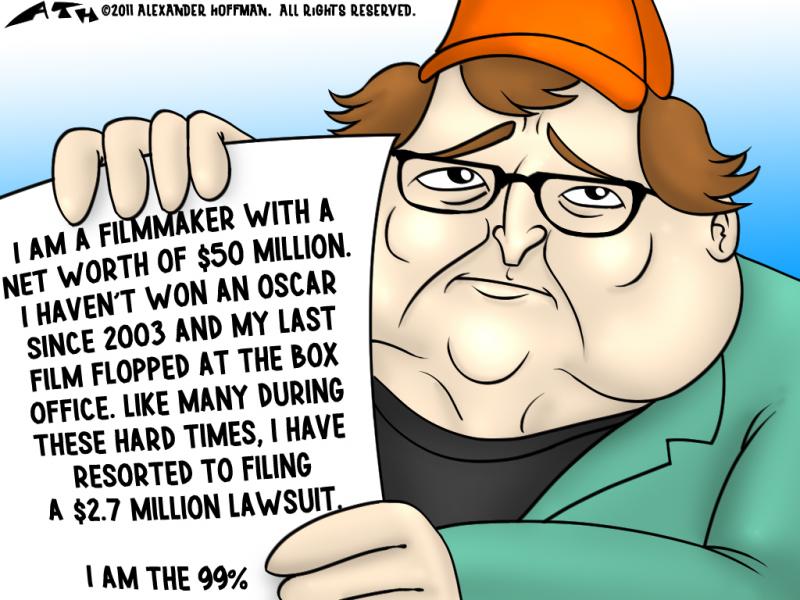 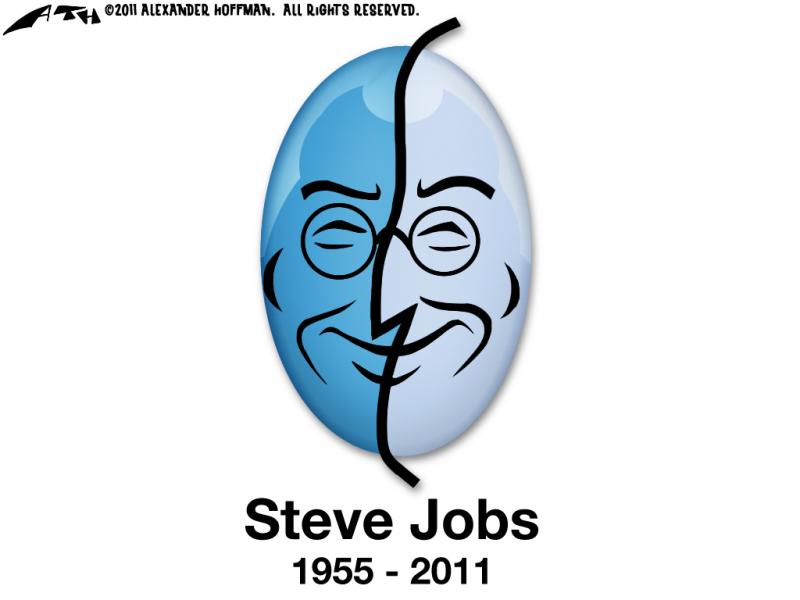 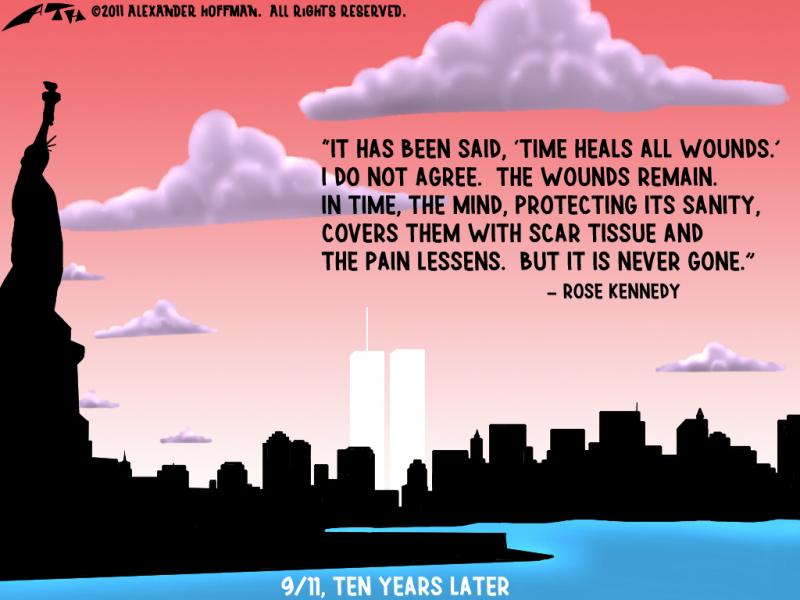 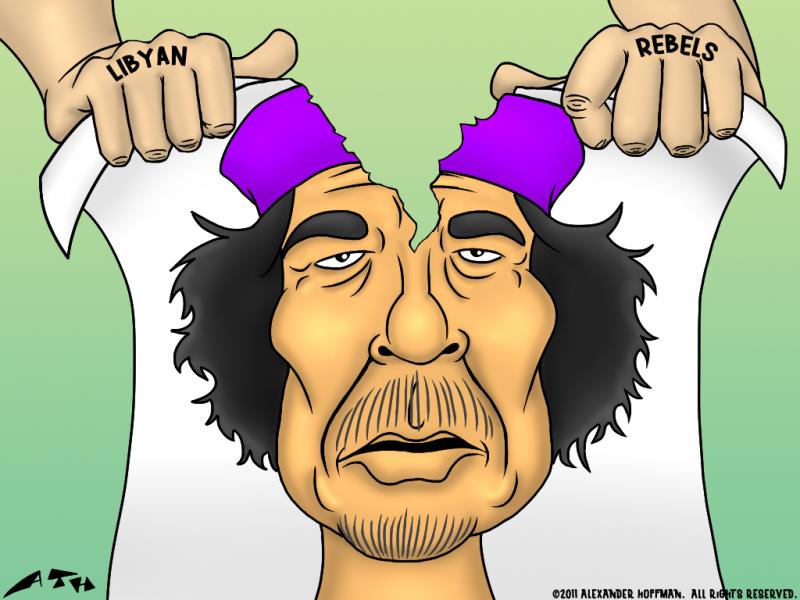 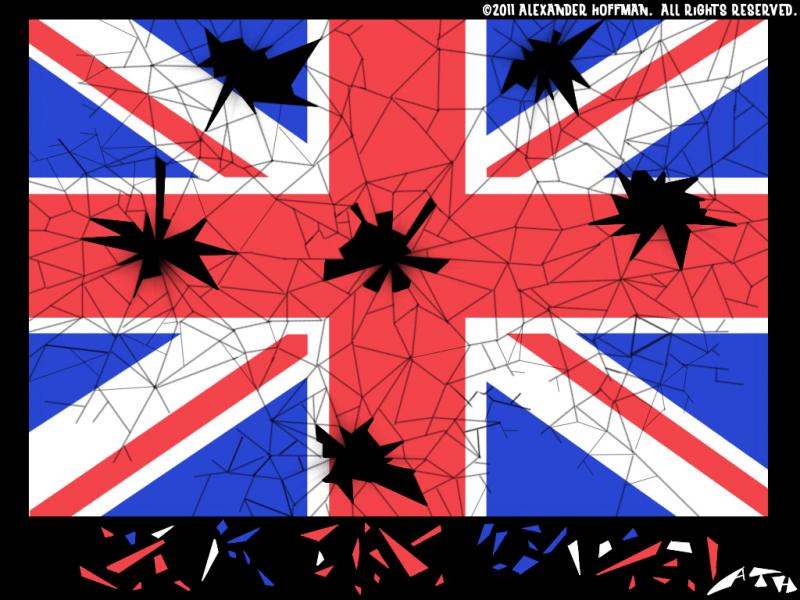 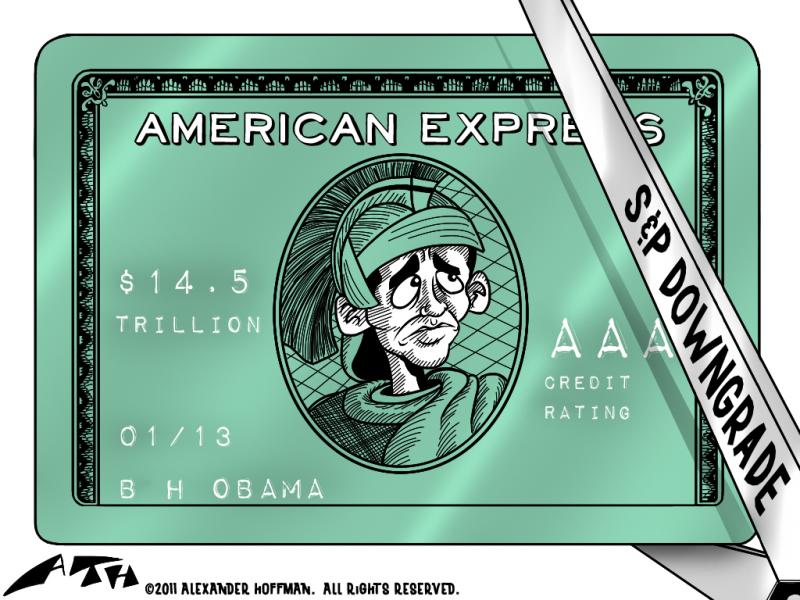 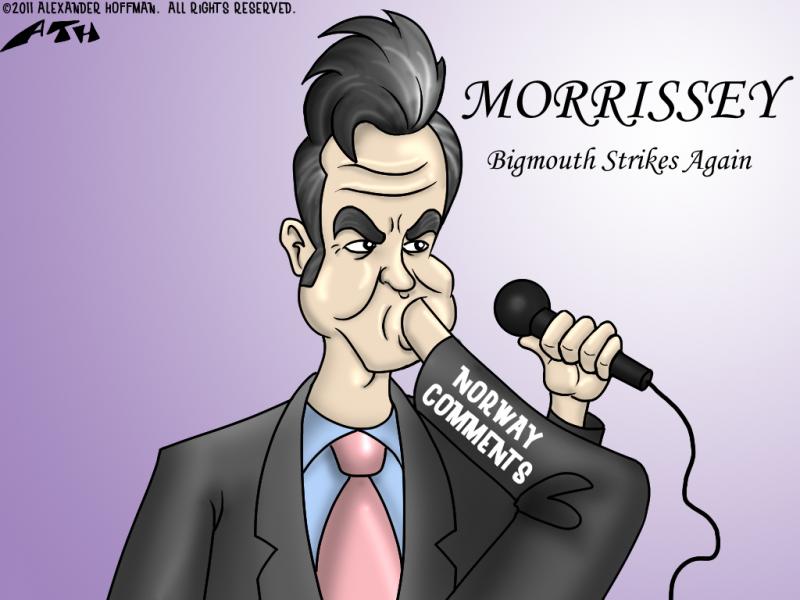 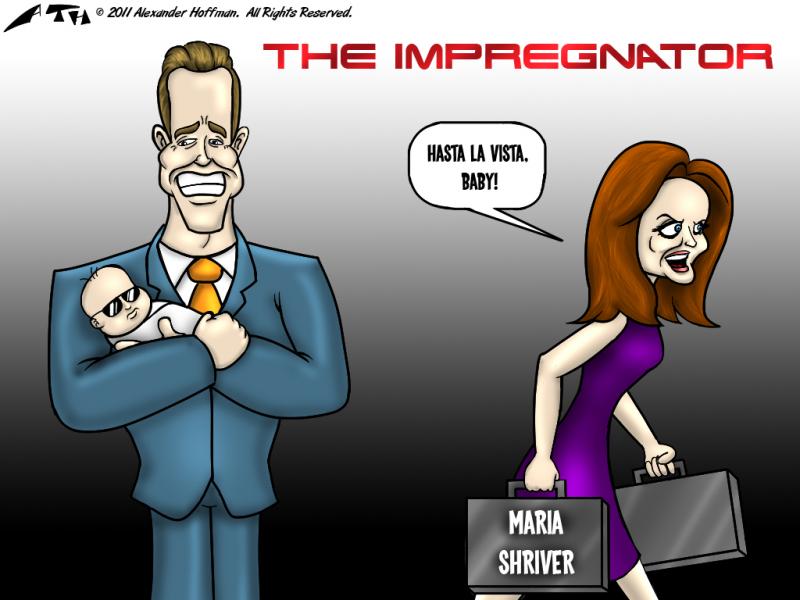 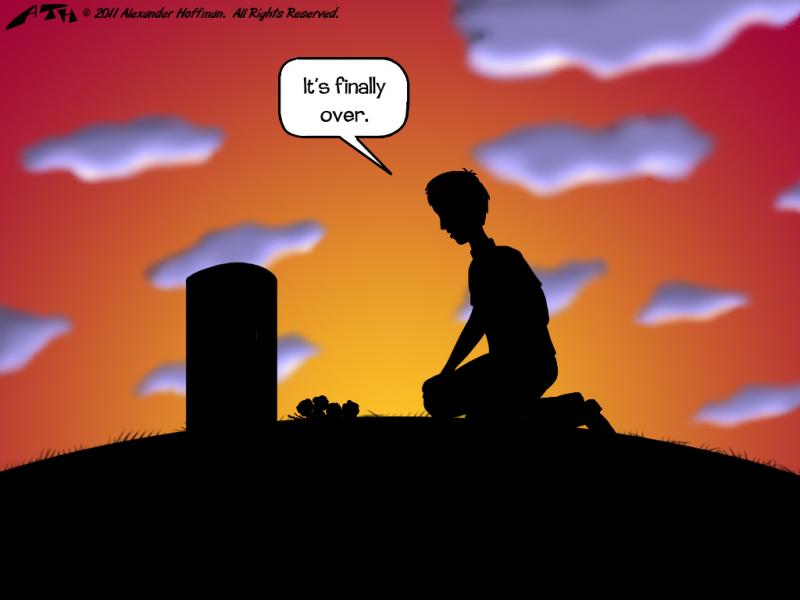 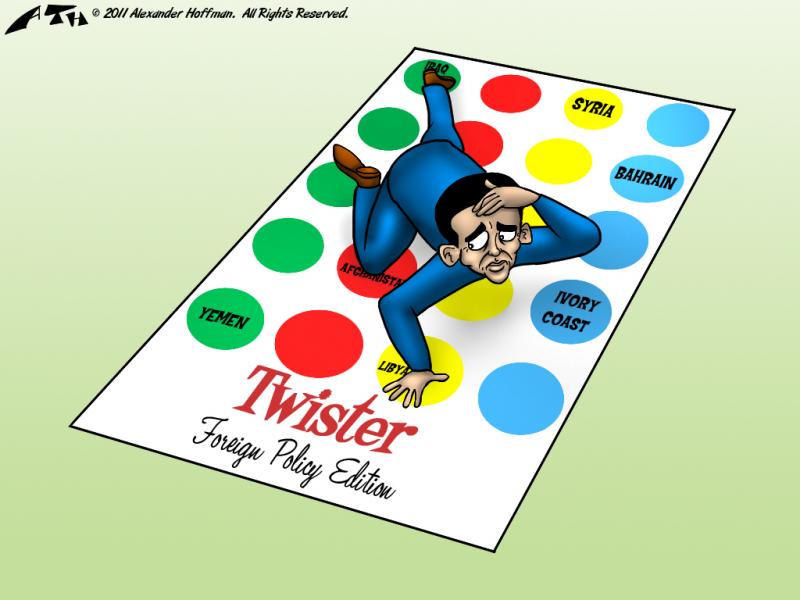 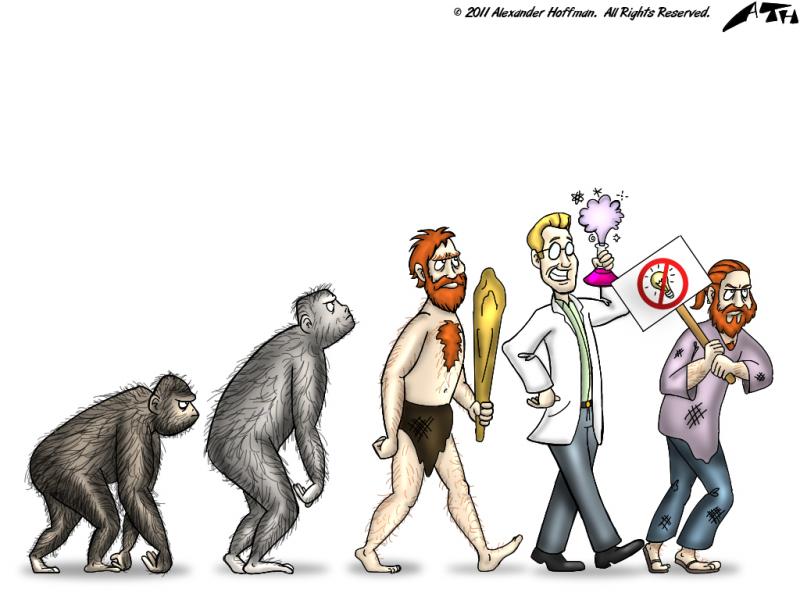 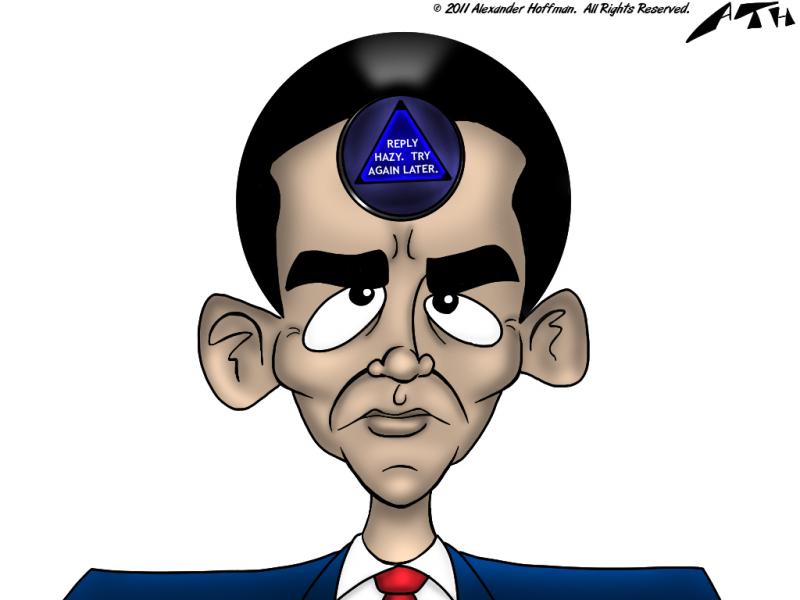