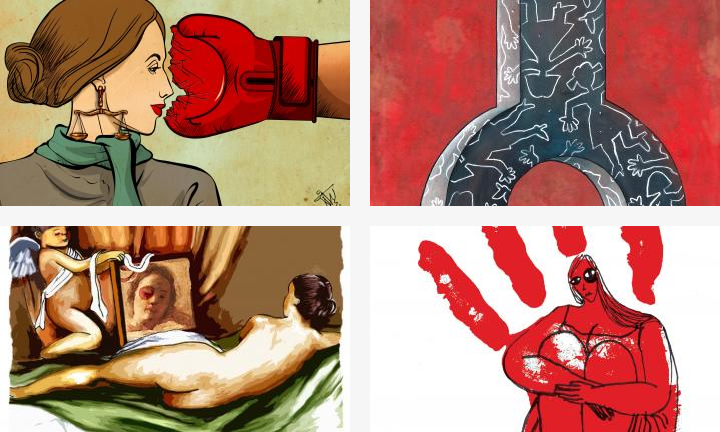 Violence against women is a major public health problem and a violation of women's human rights. Global estimates published by WHO indicate that about 1 in 3 (35%) of women worldwide have experienced either physical and/or sexual intimate partner violence or non-partner sexual violence in their lifetime. 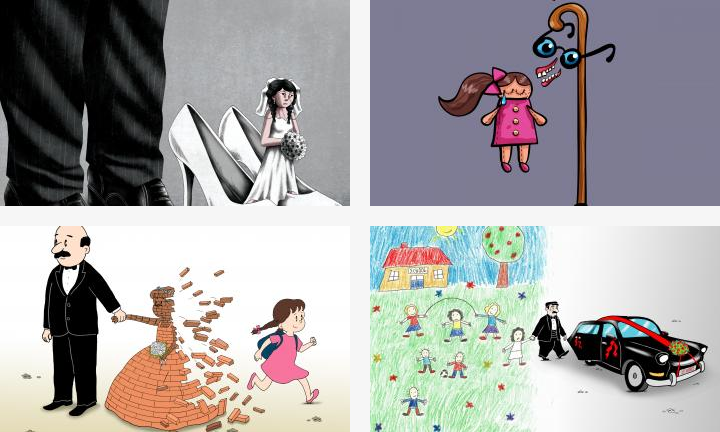 Each year, 12 million girls are married before the age of 18. That is 23 girls every minute. Nearly 1 every 3 seconds. 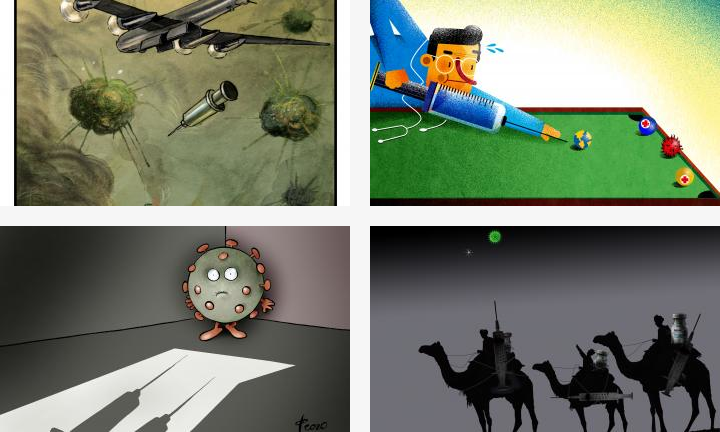 All hopes are on a vaccine to stop the coronavirus pandemic. 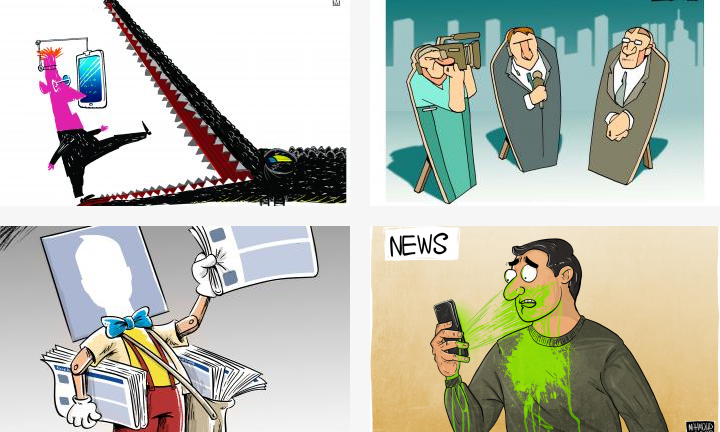 Consumers around the world spend an average of 463 minutes or over 7.5 hours per day with media. How do cartoonists view this intimate relationship? 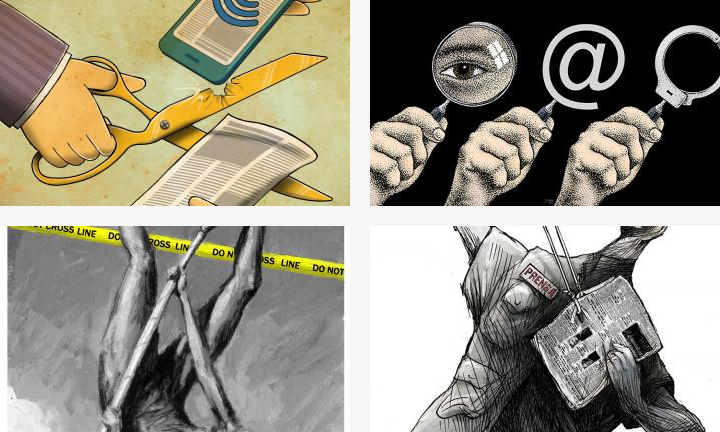 The World Press Freedom Conference (WPFC) takes place on December 9 and 10, 2020 at the World Forum in The Hague, a city known for its role in international peace and justice. Earlier this year, Cartoon Movement partnered with the Ministry of Foreign Affairs and Cartooning for Peace to organize a cartoon competition on this year's conference theme: journalism without fear or favour 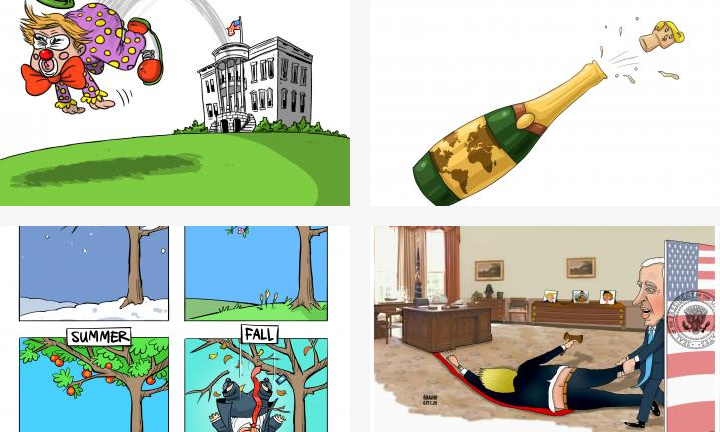 Donald Trump has lost the elections, but is refusing to concede. 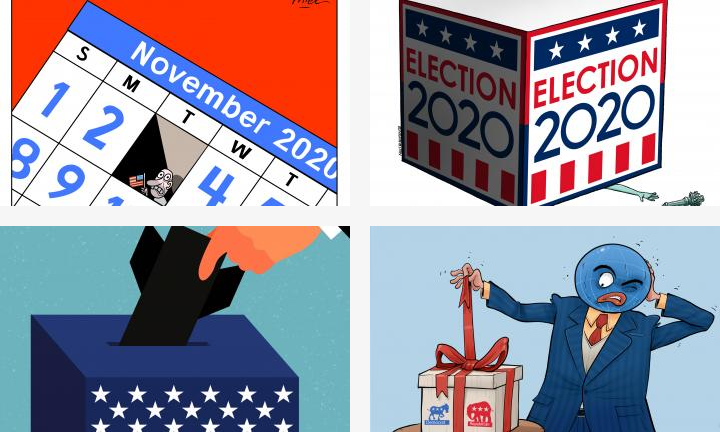 The US elections have probably never been more tense. Not only is it uncertain who will win, Biden or Trump, it is also uncertain if the outcome will be clear right away, and if Mr. Trump will transfer power peacefully, if he loses. 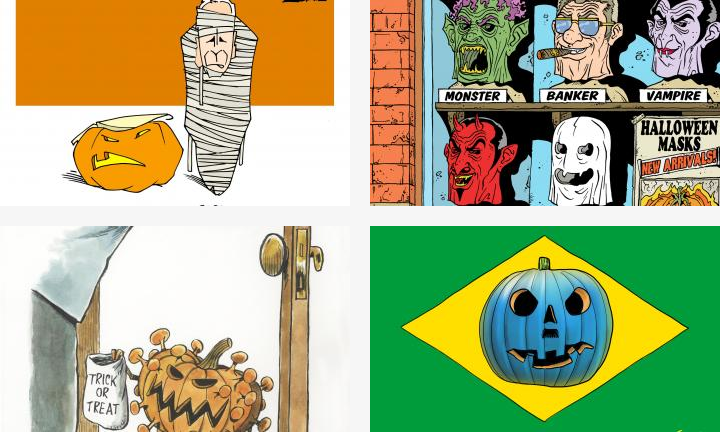 Halloween has inspired our cartoonists through the years. 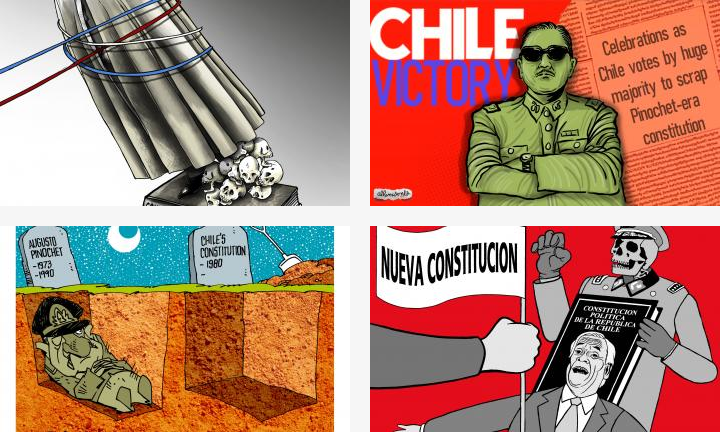 An overwhelming majority has voted in support of rewriting Chile's constitution, which dates to the military rule of General Augusto Pinochet. 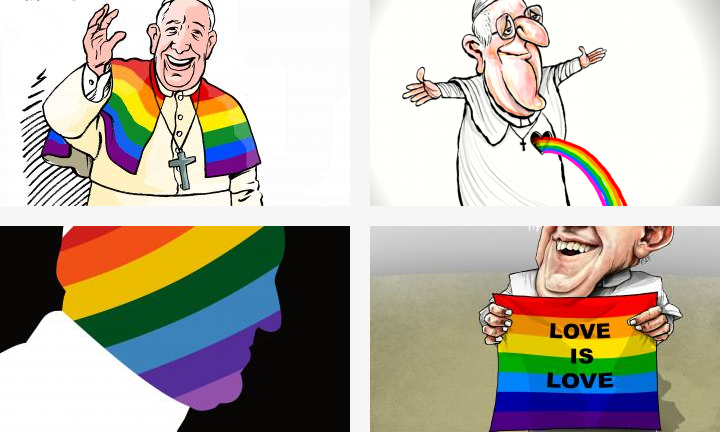 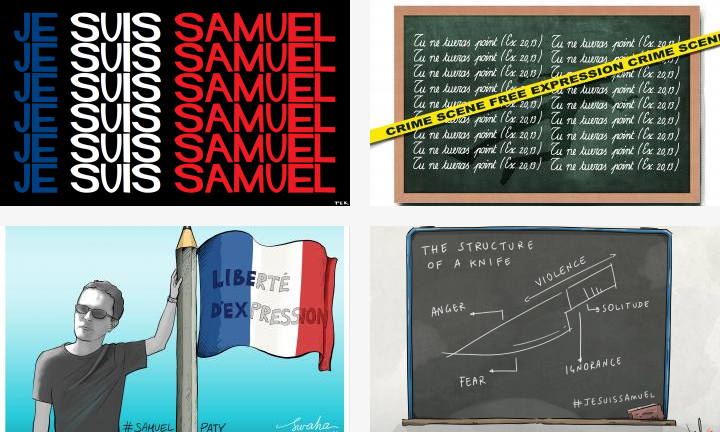 French teacher of History Samuel Paty was beheaded on October 16th by an 18-year old after showing a Charlie Hebdo cartoon of the prophet Mohammed during a lesson on freedom of expression. 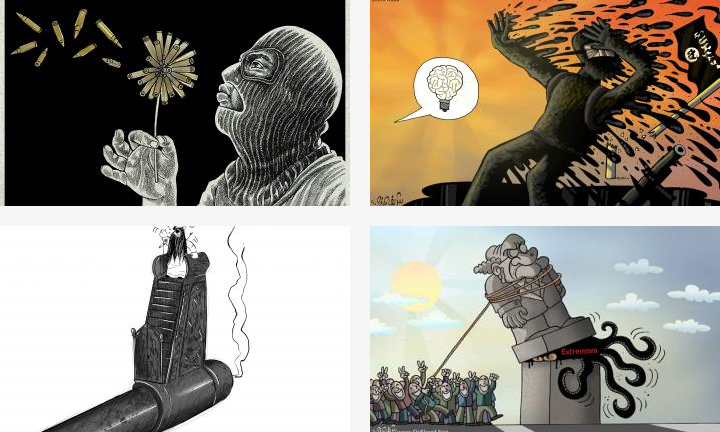 Extremism opposes reason, and often chooses violence over debate. It is opposed to democracy, freedom of speech and public debate. It feeds on hate, prejudice and misunderstanding. In this collection, our cartoonists reflect on extremism, terrorism and senseless violence. 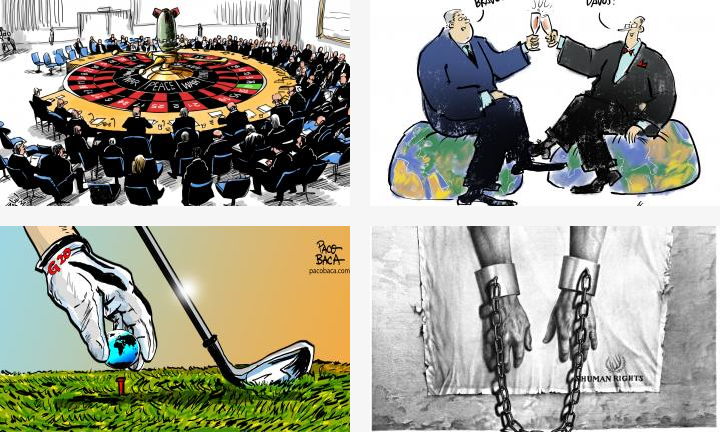 Despite claiming to strive for peace, justice and stability, the international community, spearheaded by organizations like the UN, the WEF and the G7 or G20, more resembles a bickering group of toddlers that cannot agree on anything. Our cartoonists reflect on the world's leaders and the structures that are created to make them cooperate. 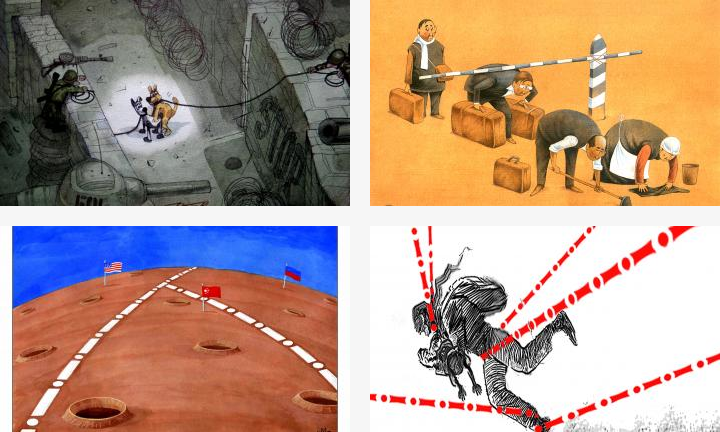 Borders are a large party of our identity. They define the 'us', the area of the world we call home. However, they do so by excluding the 'them', the others that live outside the borders we have defined. Borders are what binds us (the us within the borders), but also what divides us (humanity as a whole). Would the world be a better place without borders? 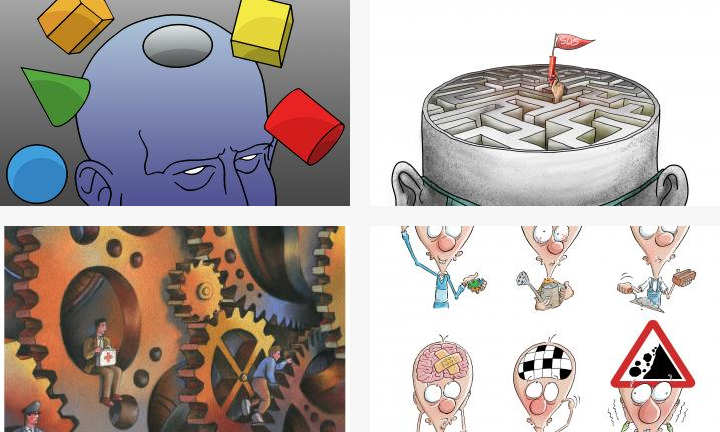 World Mental Health Day is observed on 10 October every year, with the overall objective of raising awareness of mental health issues around the world