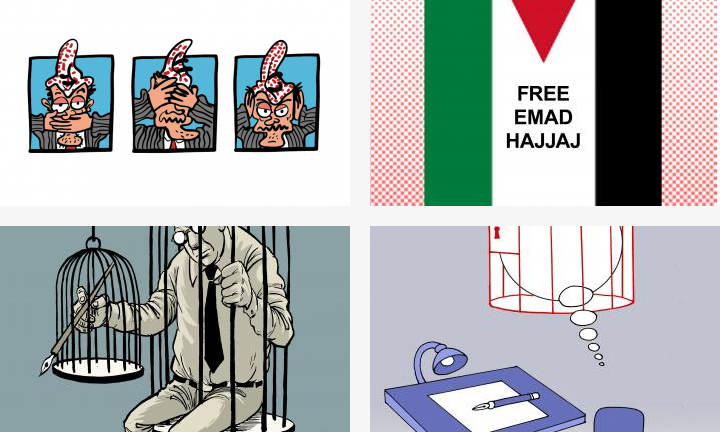 Renowned Jordanian cartoonist Emad Hajjaj was arrested by the Jordanian authorities for a cartoon related to the signing of the peace agreement between Israel and the United Arab Emirates. 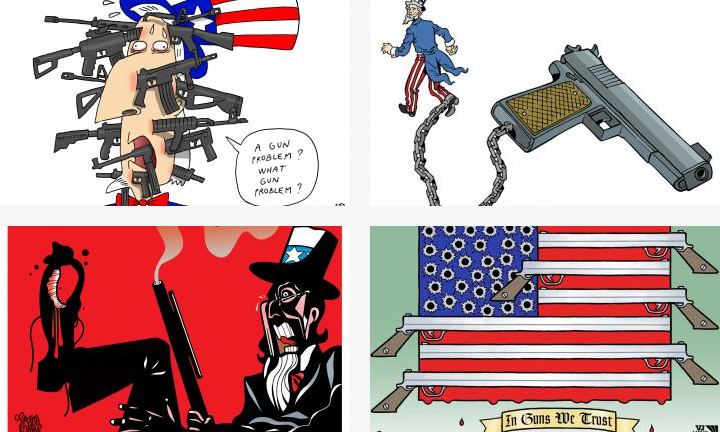 A collection of cartoons about the gun culture in the United States. 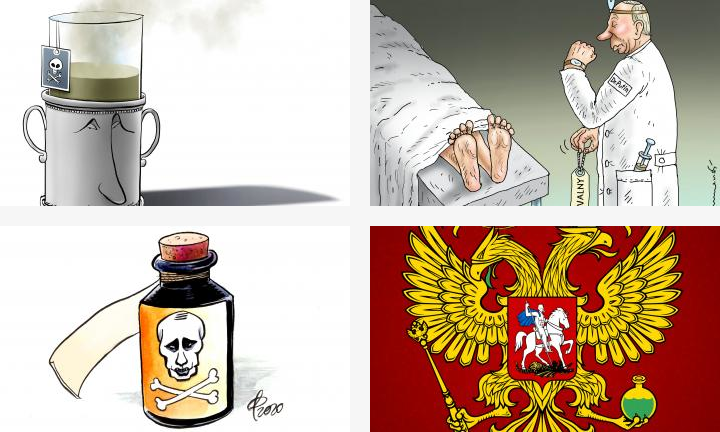 The poisoning of Alexei Navalny

Russian opposition politician Alexei Navalny was on a flight from Siberia to Moscow when he suddenly fell ill. After an emergency landing, Navalny is now in a coma in a Siberian hospital hooked on a ventilator. All this, his supporters say, is likely the result of an attempt to poison him. 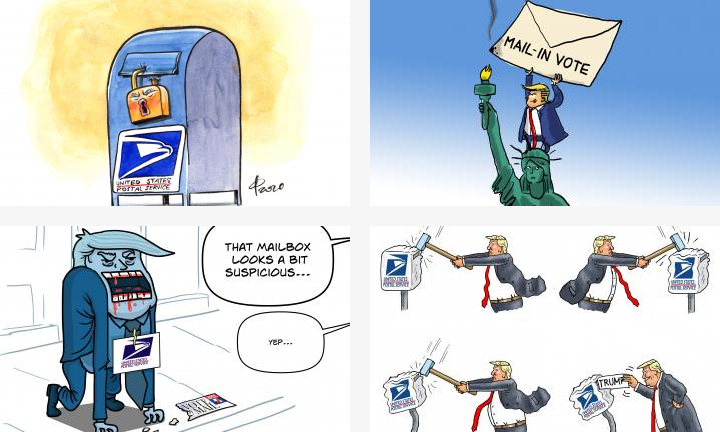 Trump versus the US Postal Service

In recent weeks Trump has criticized mail-in ballots, with a huge surge in the number of Americans casting their votes by post expected this year amid the coronavirus crisis. Trump has refused to grant a funding increase for the US Postal Service, which could lead to problems with voting by mail in the November elections. 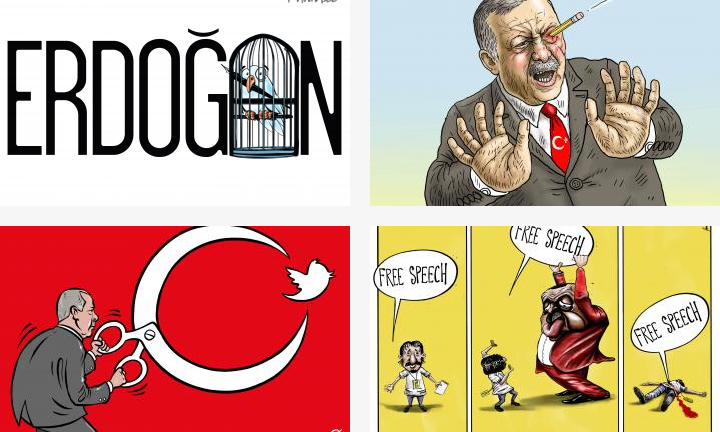 In many ways Turkey occupies two different worlds. The country bridges the divide between East and West, not only because of its location in both Europe and Asia, but also when it comes to politics, religion and culture. The legacy of Atatürk has made Turkey into what is probably the most secular state in the world, but as a liberal democracy, the Turkish political system is still deeply flawed. 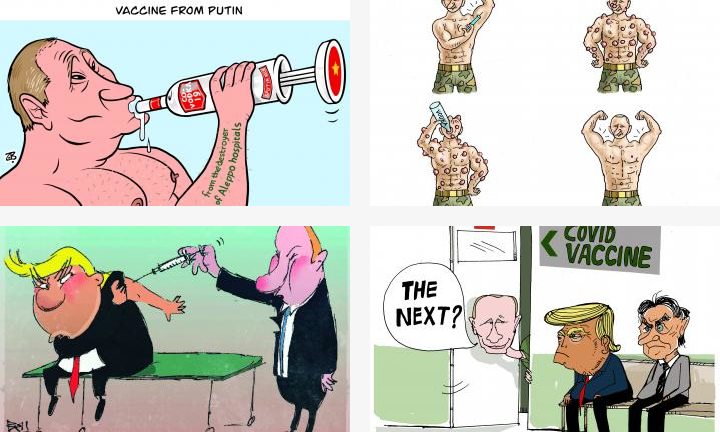 Vladimir Putin has approved the world’s first coronavirus vaccine, but does it work? The only discernible difference between Russia’s vaccine and others is that this one has skipped most of the testing phases. 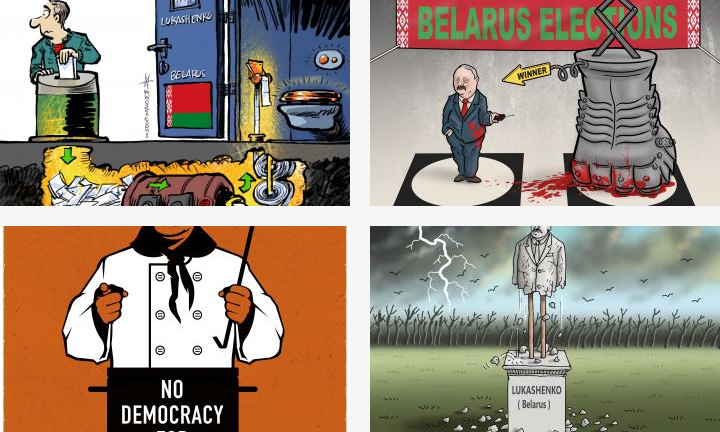 Lukashenko, the autocratic president of Belarus, claims he has won 80% of the vote in the elections. The opposition does not accept this claim; protesters and riot police clashed in the capital Minsk and other cities. 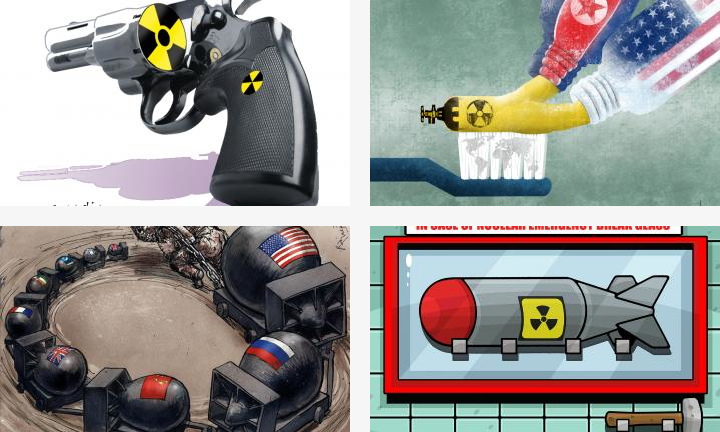 75 years after Hiroshima, the world's nuclear-armed states still posses a combined total of nearly 14,000 nuclear warheads. In this collection, our cartoonists warn of the almost unimaginable destructive power of this arsenal. 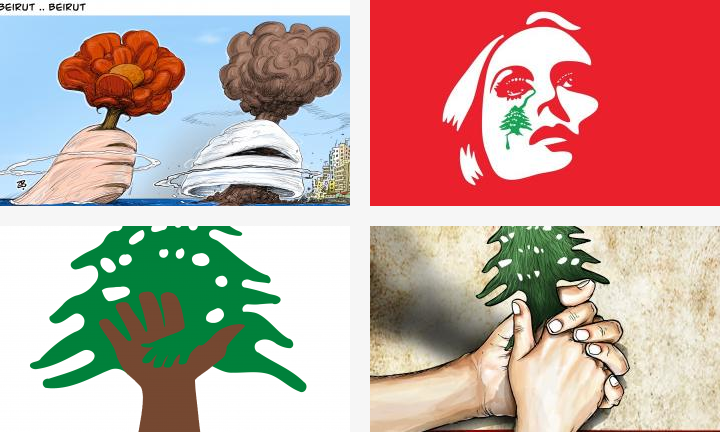 A huge explosion devastated the port area of Beirut, the capital of Lebanon. The blast killed at least 100 people and injured more than 4,000 others. 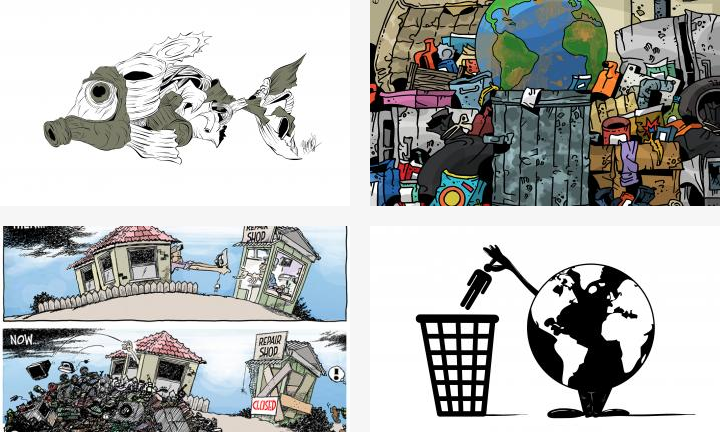 Every year we dump a massive 2.12 billion tons of waste. 99 percent of the stuff we buy is trashed within 6 months. 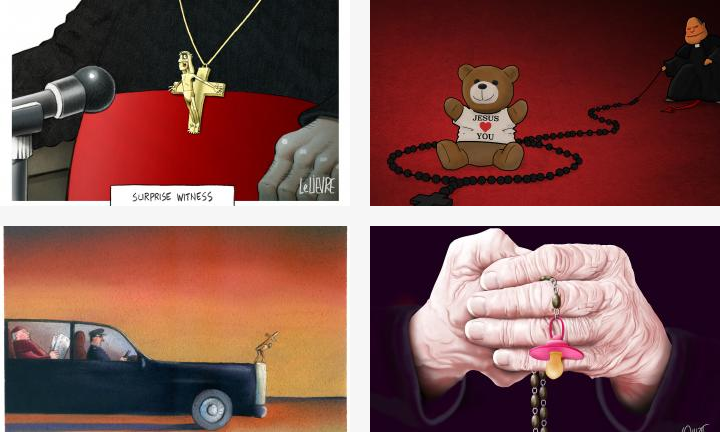 The history of the Catholic Church has always been rich in controversy and scandal. As a political force, the church is a powerful and intrinsically undemocratic institution with a fair amount of influence in international politics; as a religious institution, it continues to influence the lives of millions of people on a daily basis. 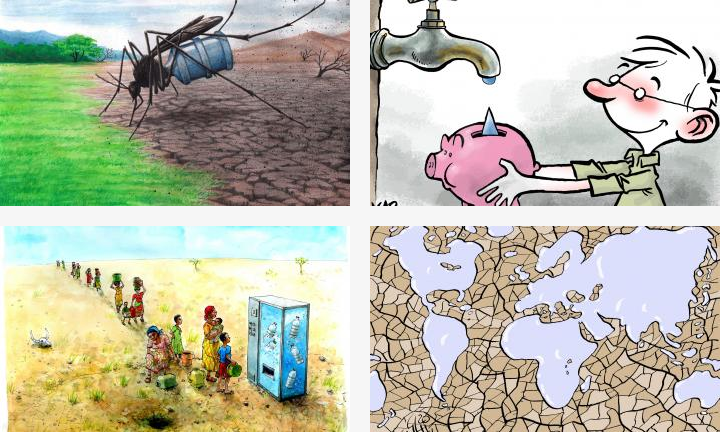 Without water, there is no life. 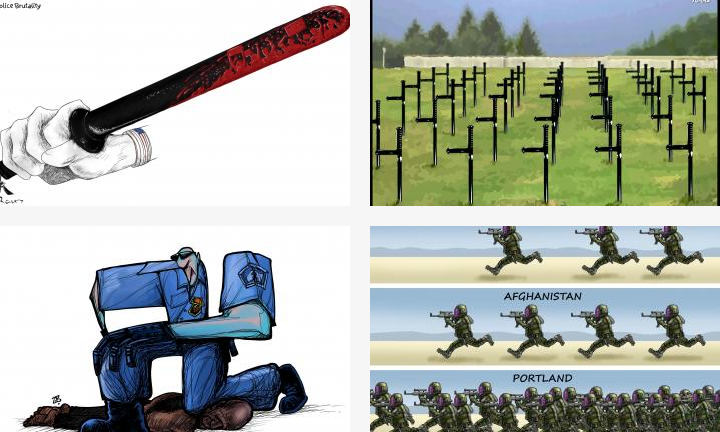 Police brutality or police violence is legally defined as a civil rights violation where officers exercise undue or excessive force against a subject. Our cartoonists respond with cartoons. 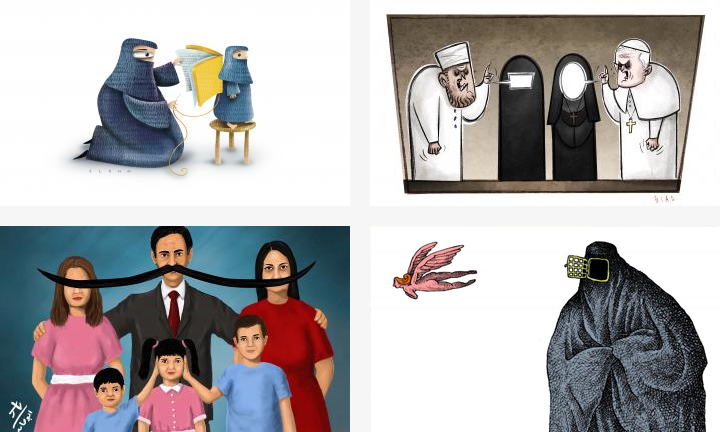 The issue of gender (in)equality as viewed by our cartoonists around the world. 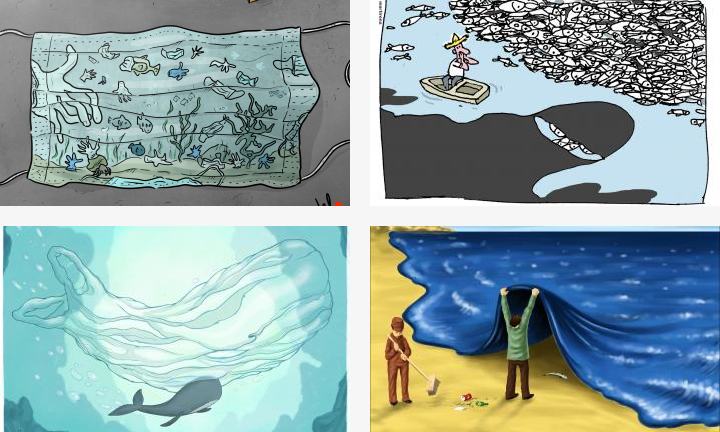 Will our oceans be without fish by 2048, only to be filled up with thrash?