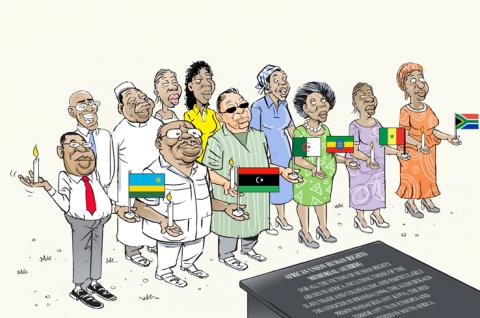 2014 – African Union
Initiated by the African Union in a resolution dating back to 2004, the African Union Human Rights Memorial (AUHRM) is meant to become a memorial for remembering mass atrocities in Africa. 'AUHRM should manifest both the duty to remember, provide a place of recognition as well as mourning and the duty to overcome denial, silence and disregard.' 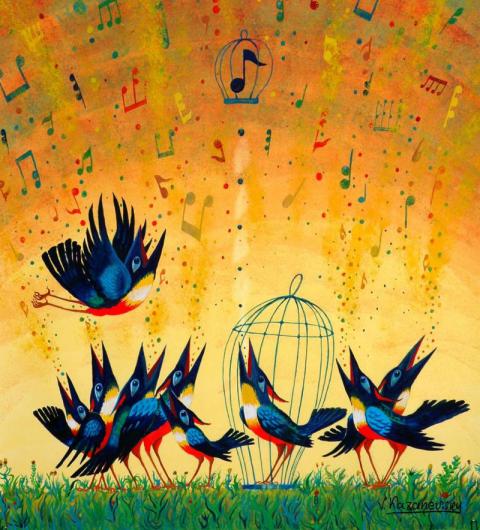 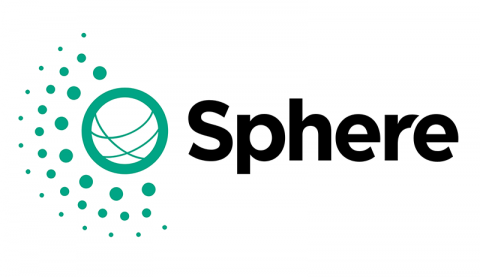 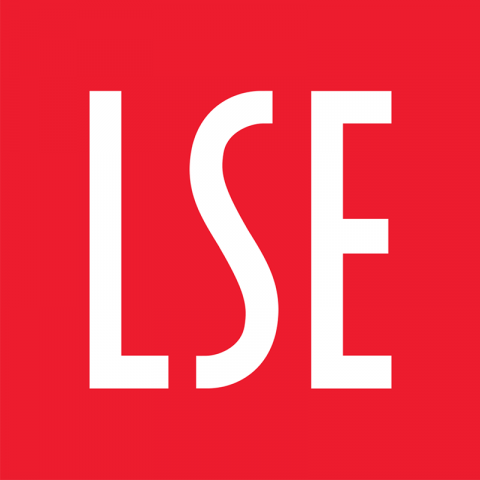 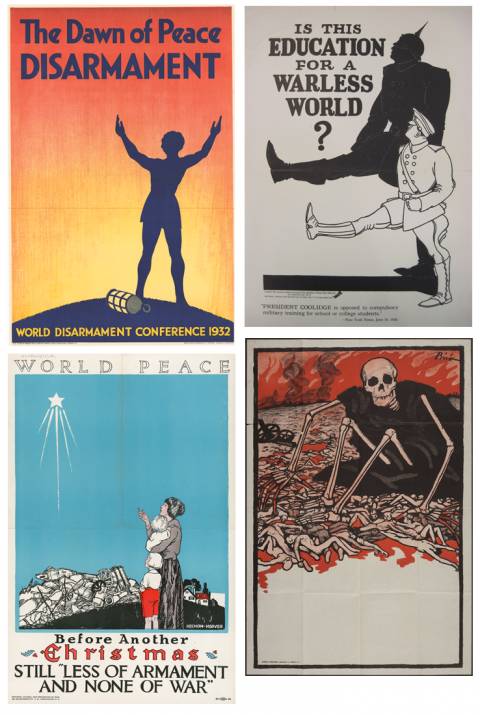