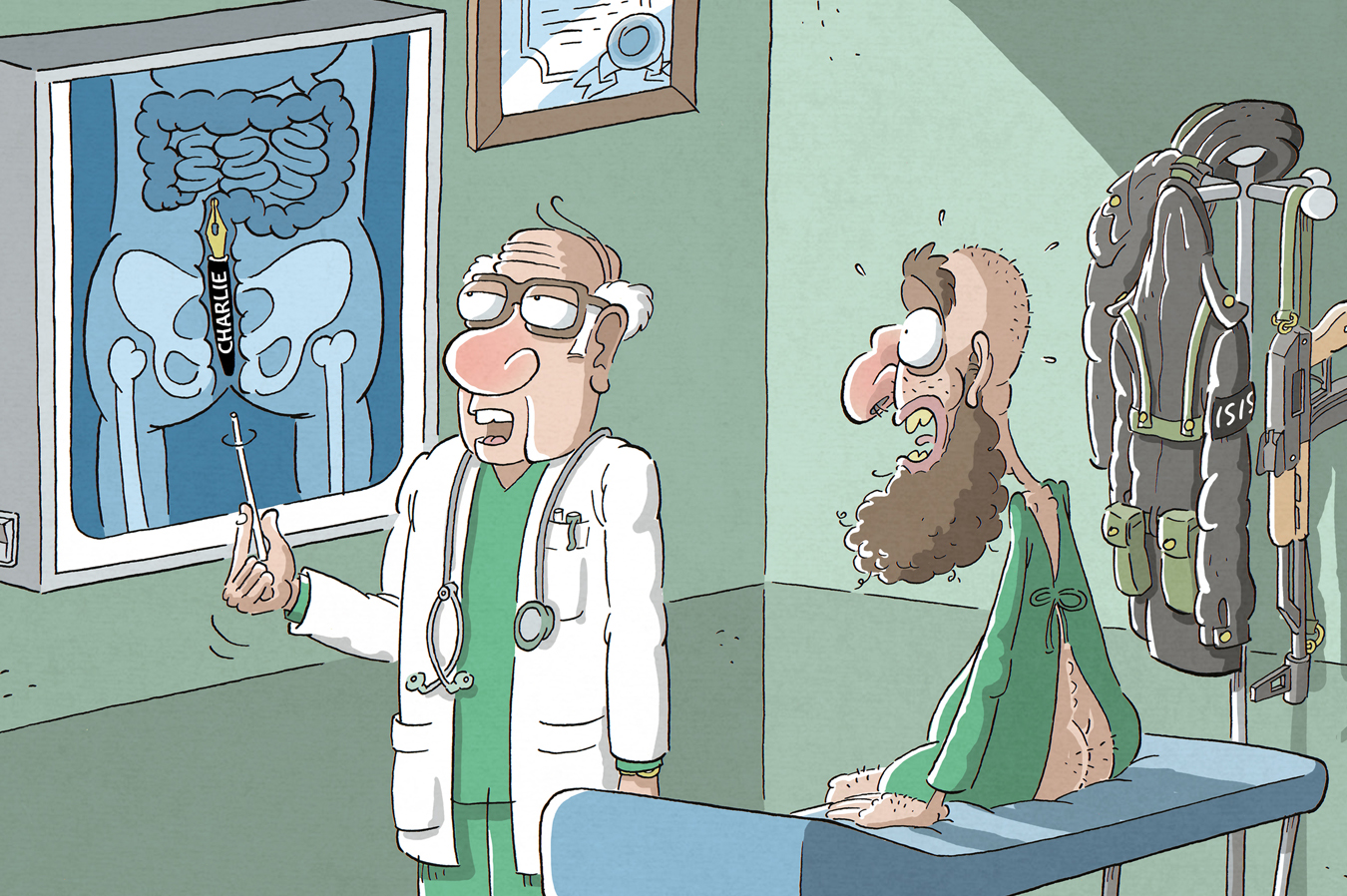 On January 7, 2015, a bloody attack on the offices of French satirical magazine Charlie Hebdo shook the world. Do cartoonists still feel the effects five years later? Are we all still Charlie, or has the space for satirical freedom (and thus, freedom of expression in general) diminished? We were commissioned by Dutch media museum Beeld en Geluid Den Haag to produce a series of cartoons in which our cartoonists would answer this question.

Out of close to 150 submissions by our cartoonists, we made a selection of cartoons that best reflect how cartoonists feel today.

There are no ideas yet. 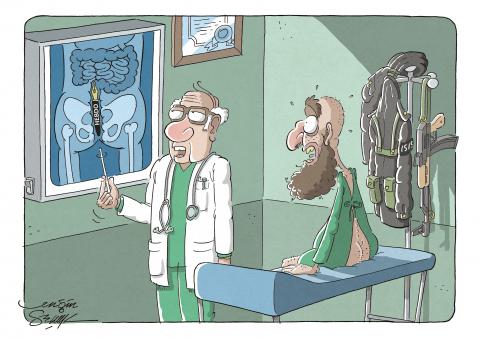 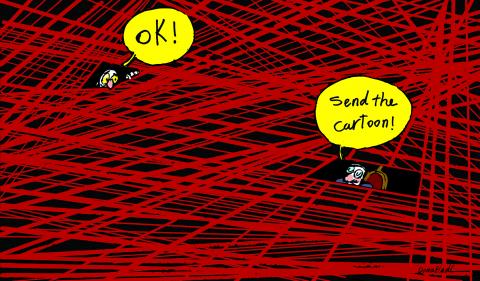 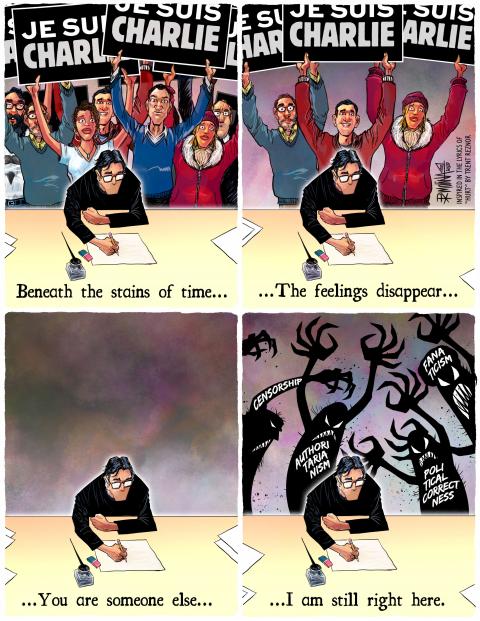 Yesterday we remembered the attack on Charlie Hebdo 5 years ago, but many cartoonist feel... 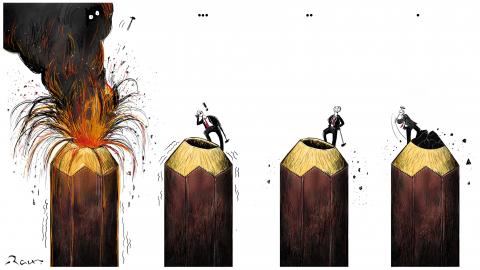 The Wakeup Of The Volcano 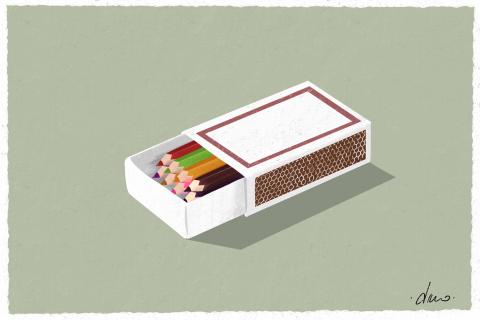