Shahrokh Heidari was born on 16 September 1978 In Ahwaz, Iran. He started cartoon design in 1993 and his career as a designer and illustrator In 1996 with the release of several projects for magazines, cultural, political publications In Iran.

He has cooperated with more than 10 local weekly and daily newspapers. Currently he is working with 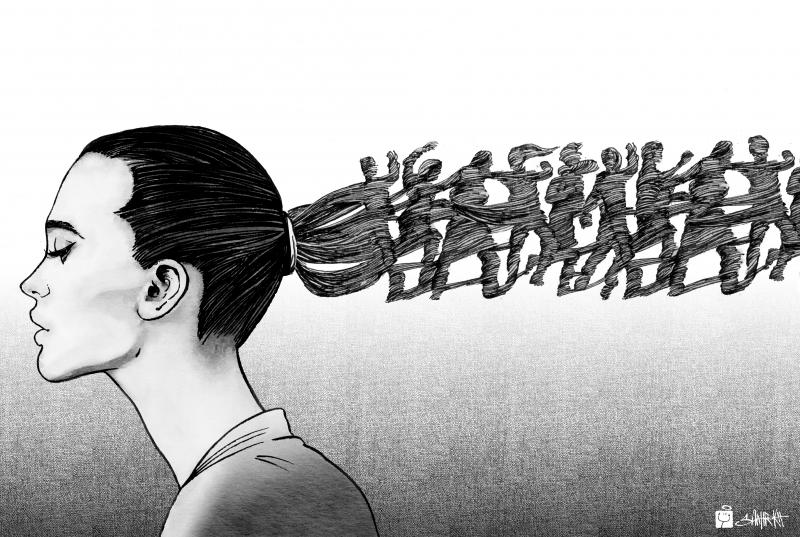 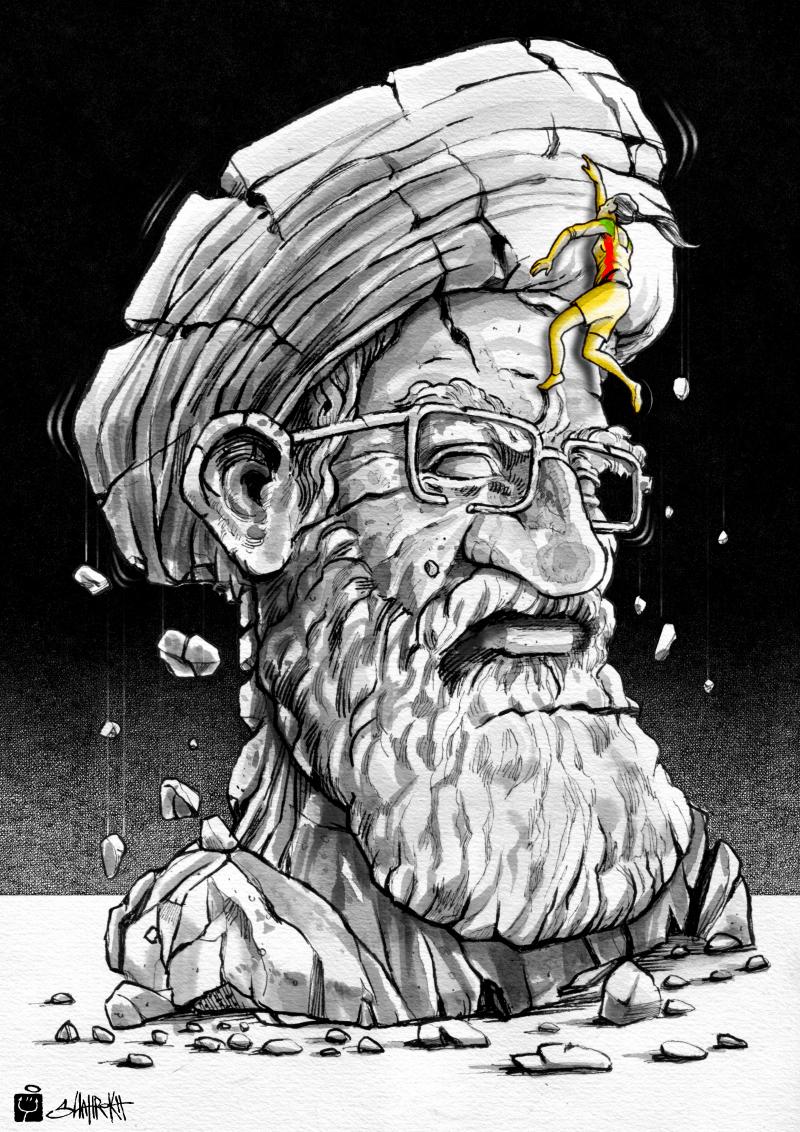 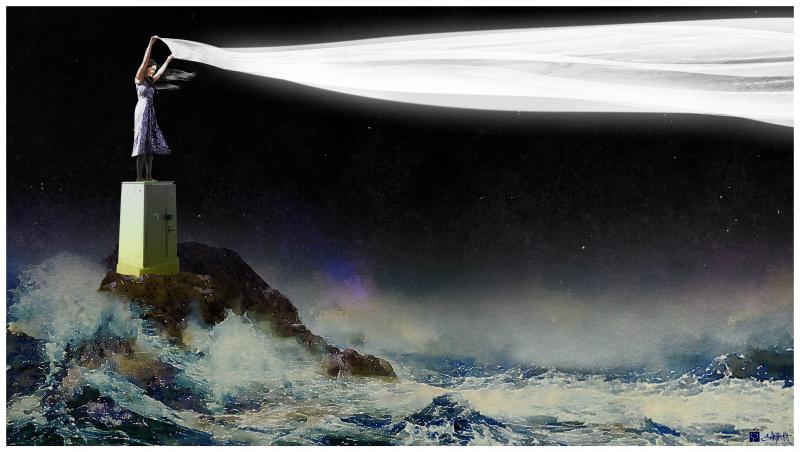 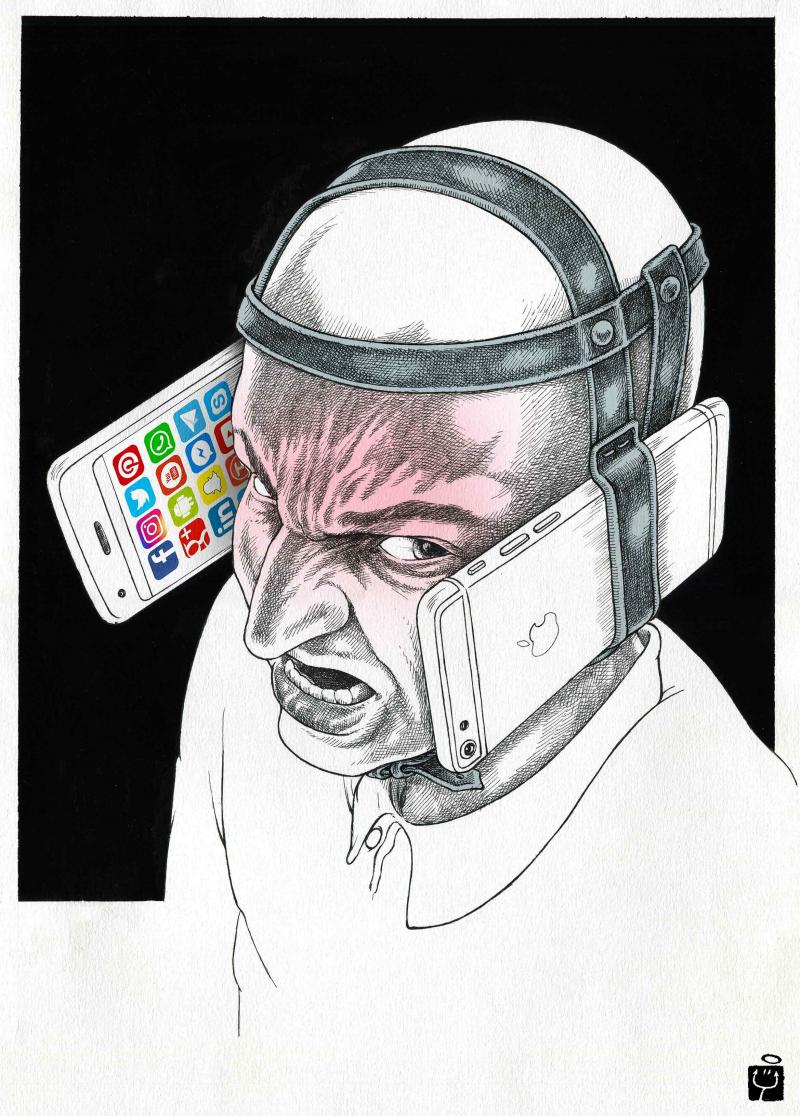 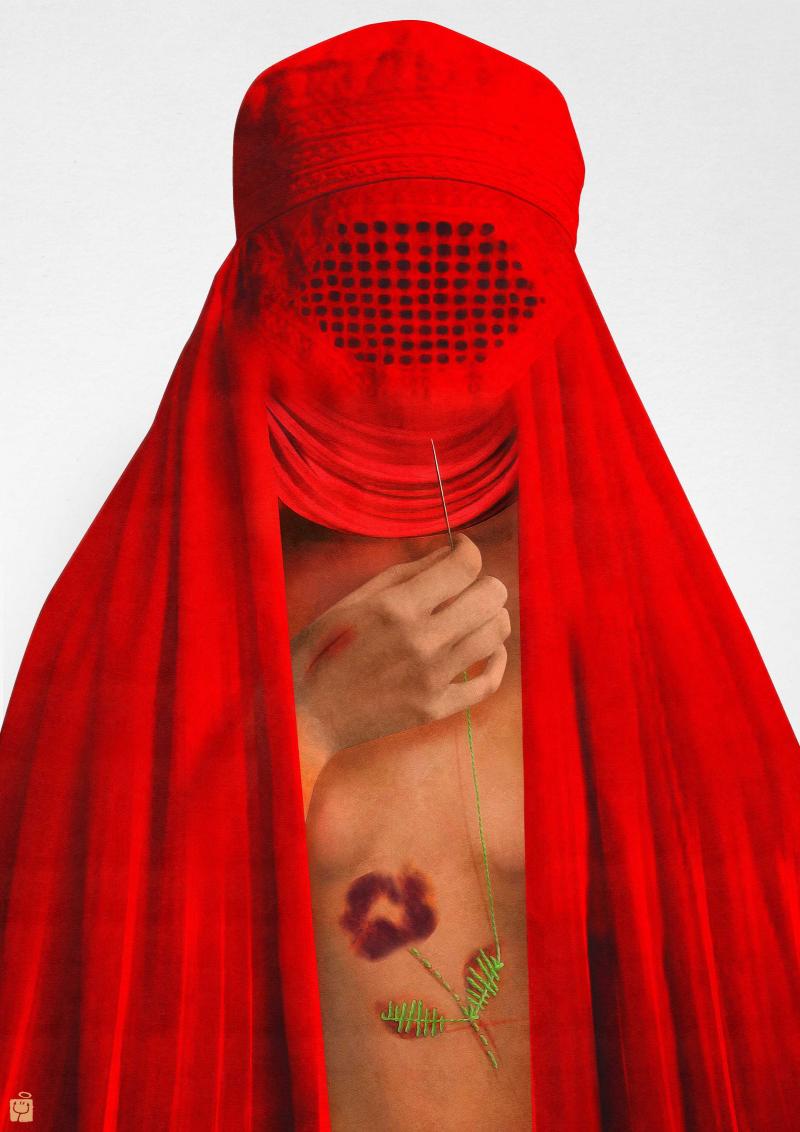 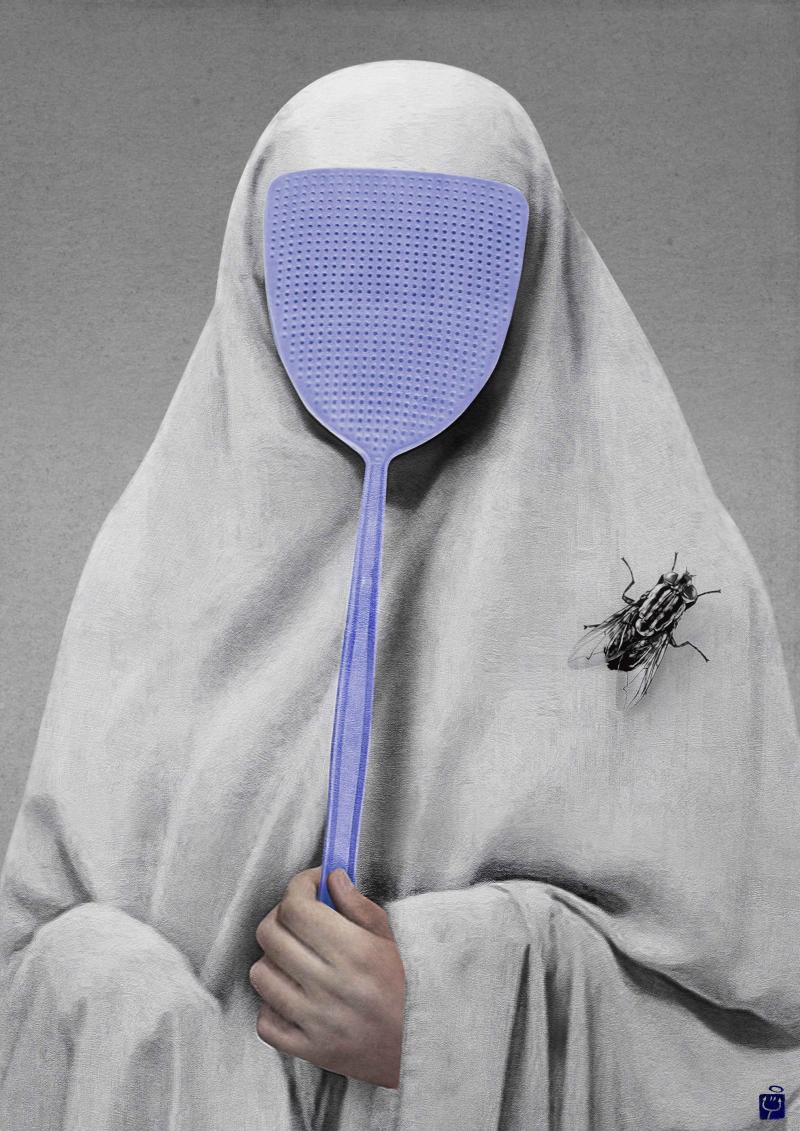 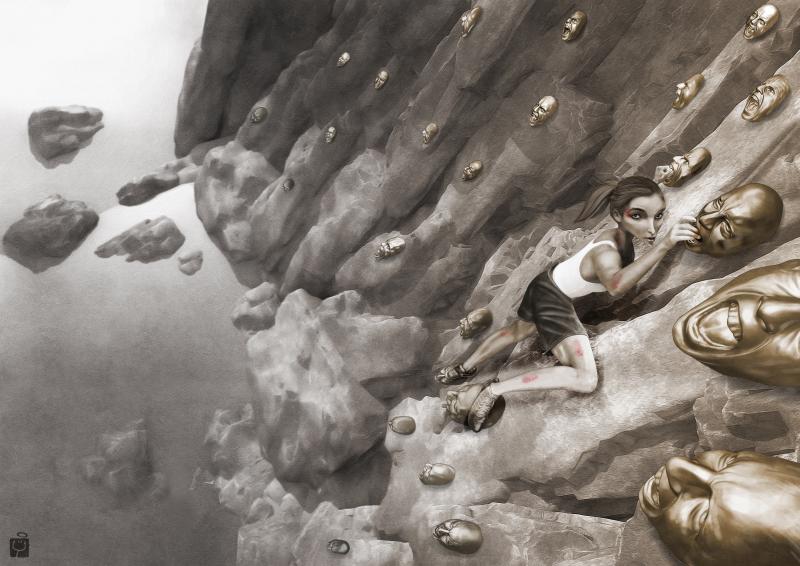 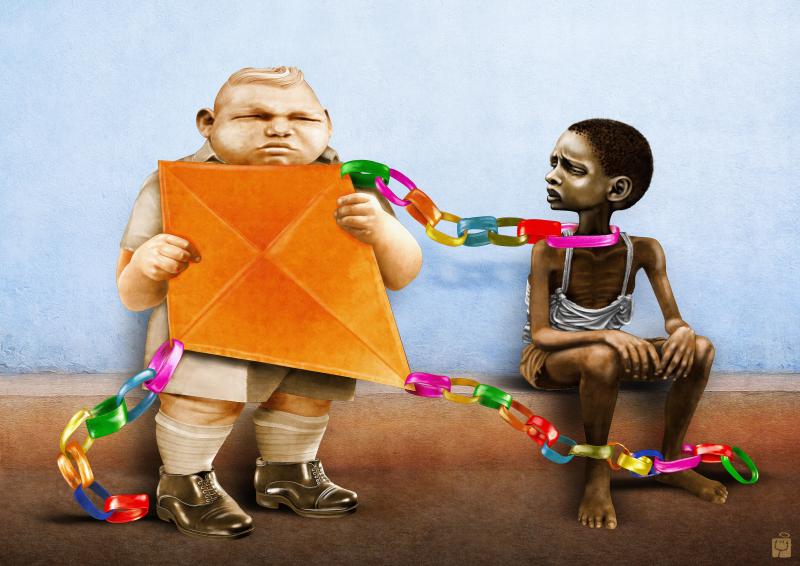 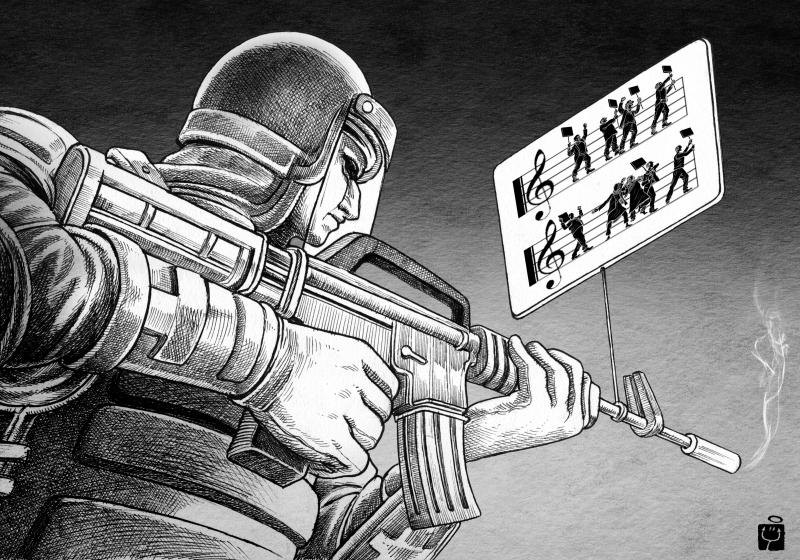 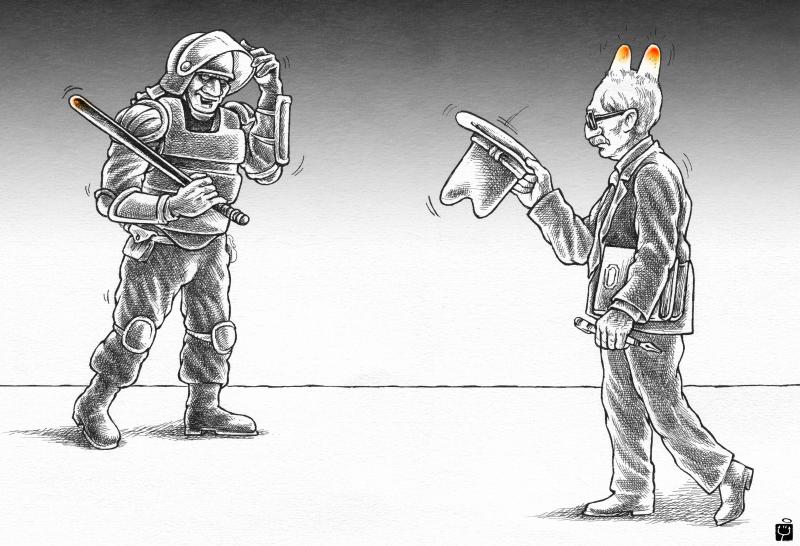 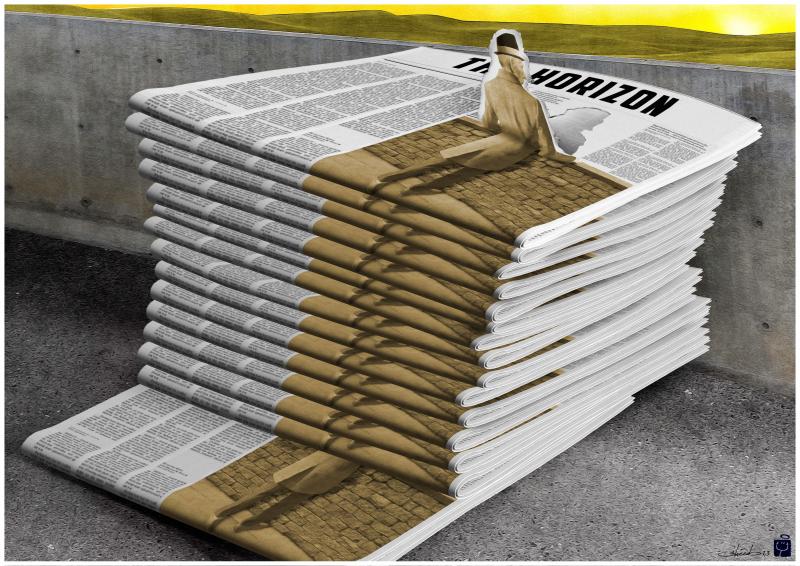 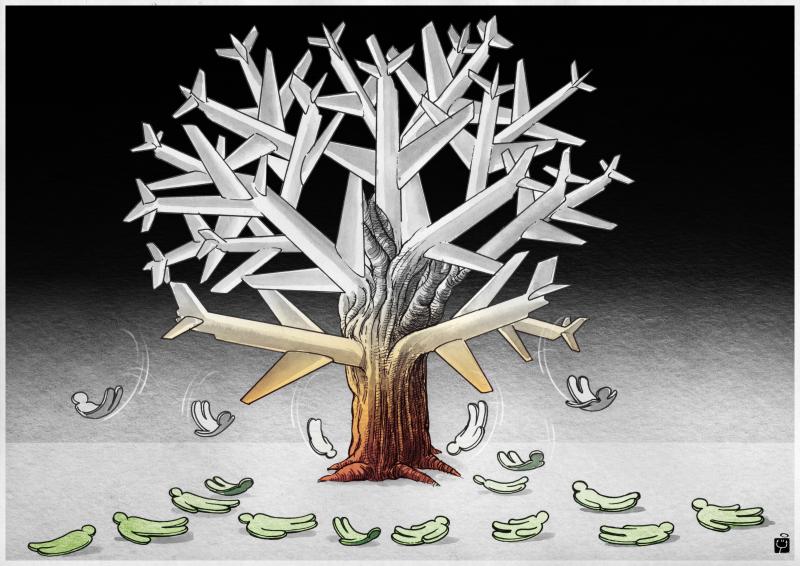 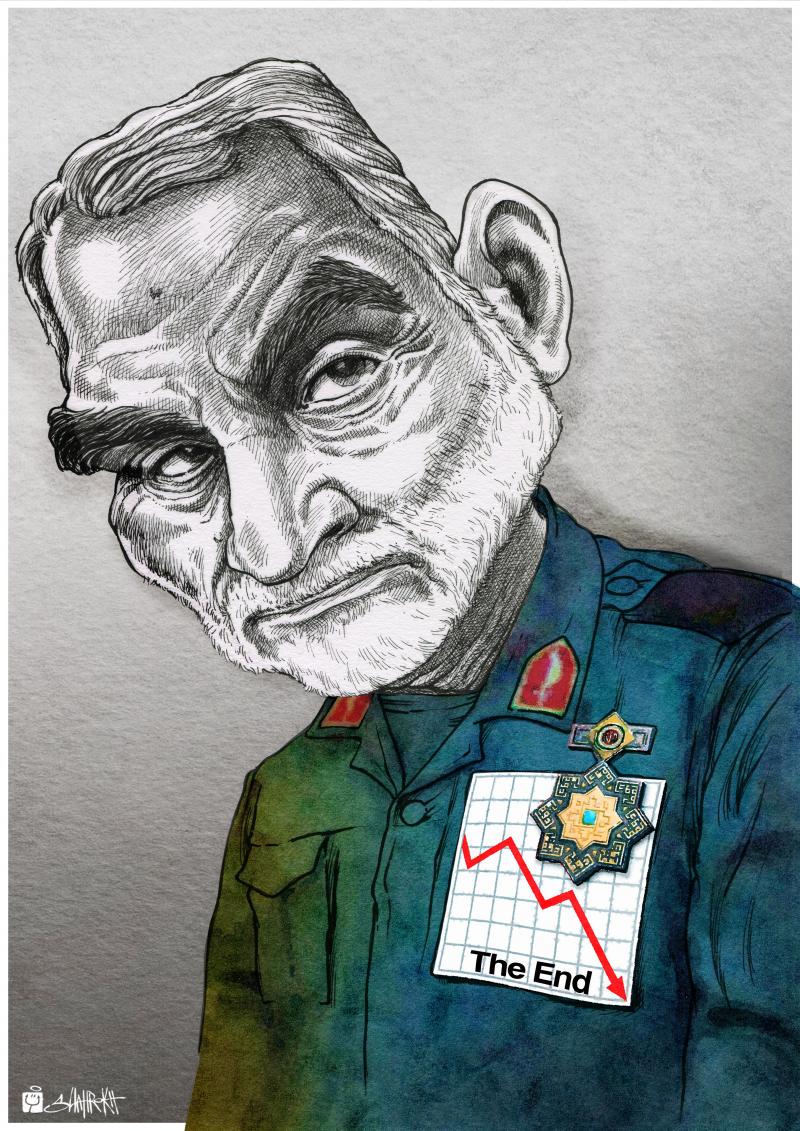 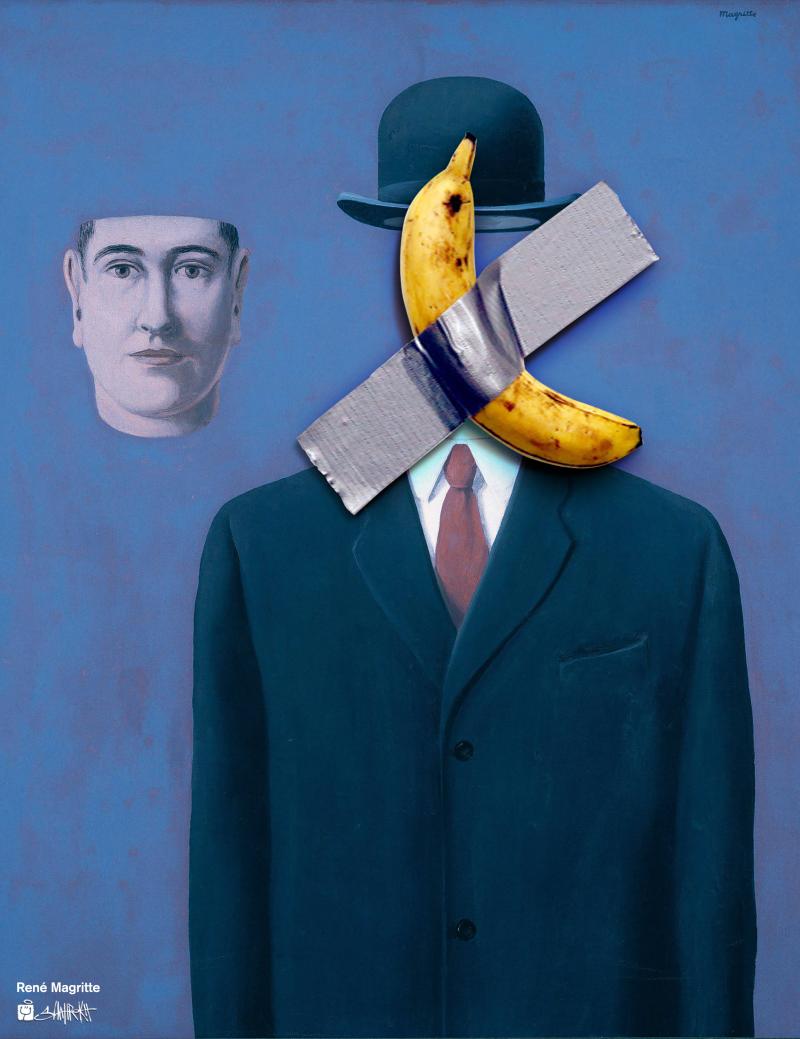 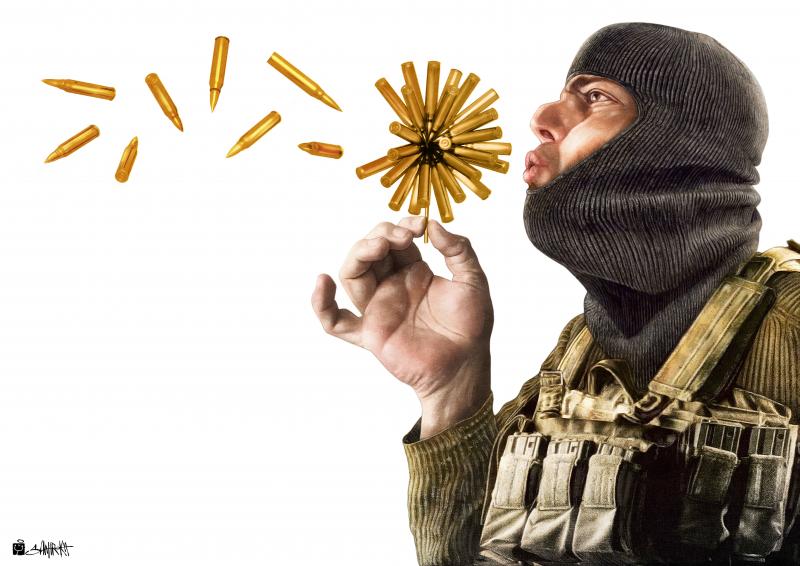