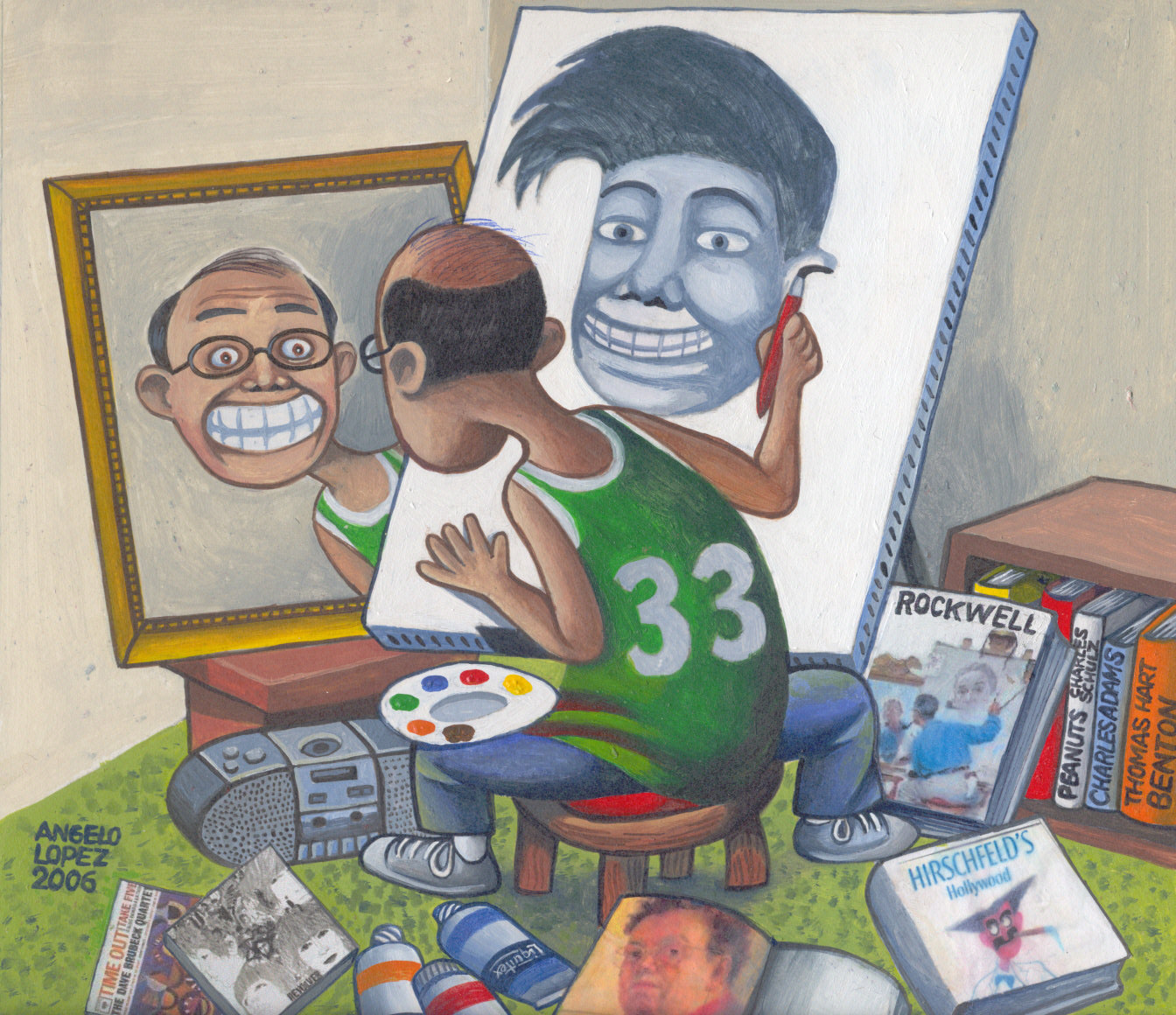 I’ve wanted to be an artist all my life. Since I was a child I’ve drawn on any scrap of paper I could get a hold of. When I went to San Jose State University, I became more exposed to the works of the great fine artists and illustrators. My college paintings were heavily influenced by the humorous illustrations of Peter De Seve, an illustrator for the New Yorker magazine. I also fell under the spell of the great muralists of the 1930s, especially Thomas Hart Benton and Diego Rivera. I graduated with a degree in Illustration.

From April 2008 to May 2011, my cartoons appeared in the Tri-City Voice, a weekly newspaper that covers the Fremont, Hayward, Milpitas, Neward, Sunol and Union City areas in California. Since December 2011, I've been the political cartoonist for the Philippines Today, a Filipino American newspaper based in the San Francisco Bay Area. These political cartoons qualified me to join the Association of American Editorial Cartoonists. 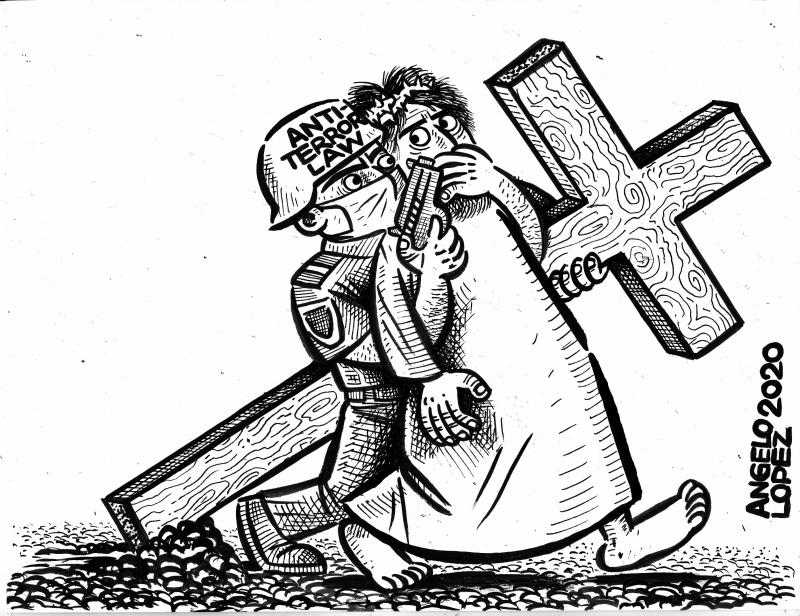 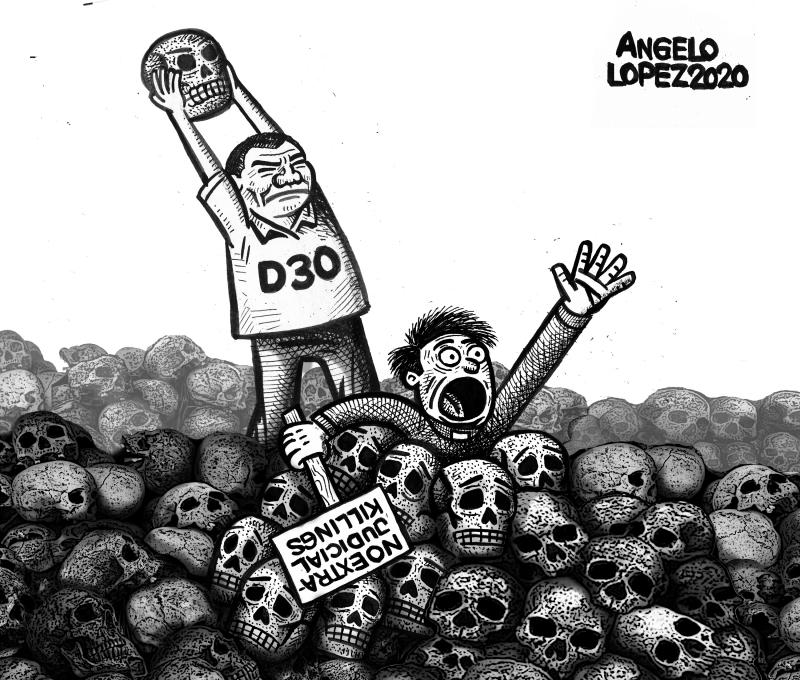 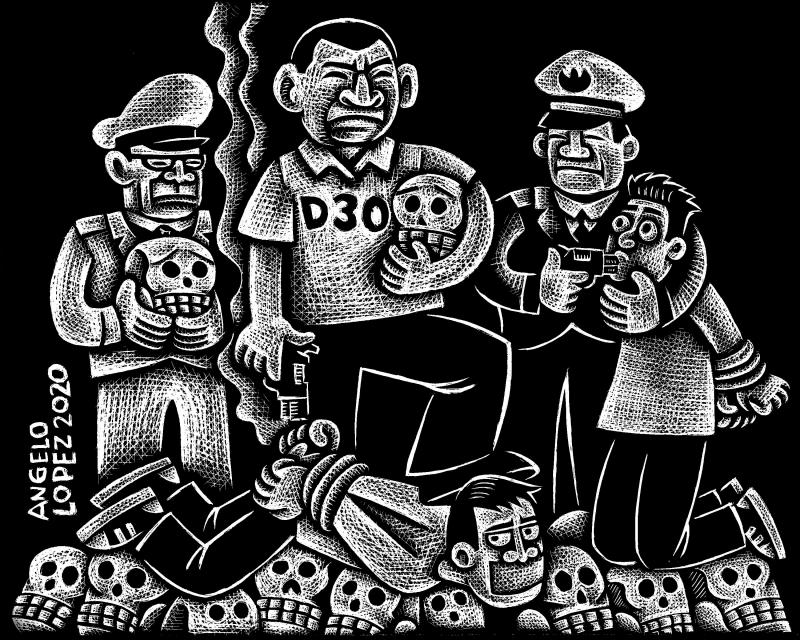 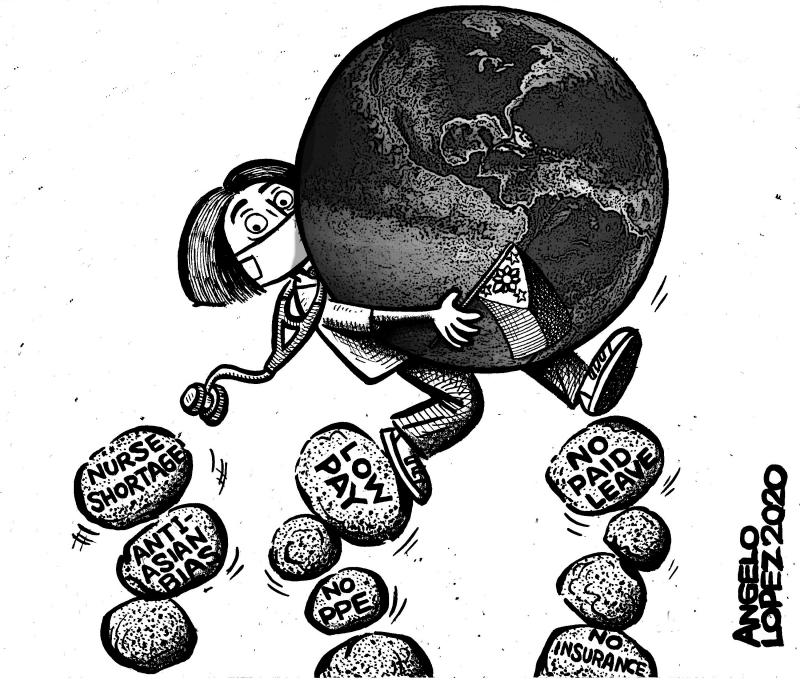 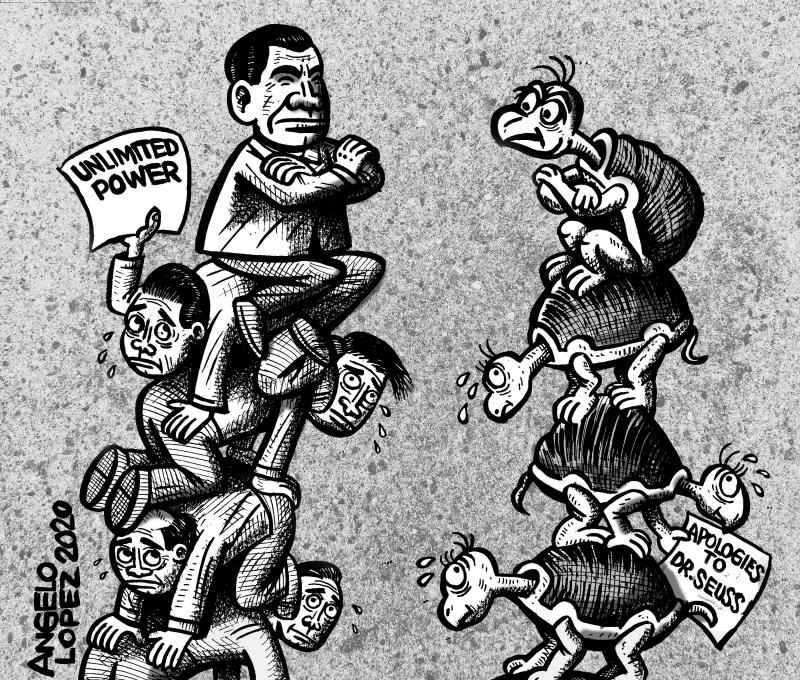 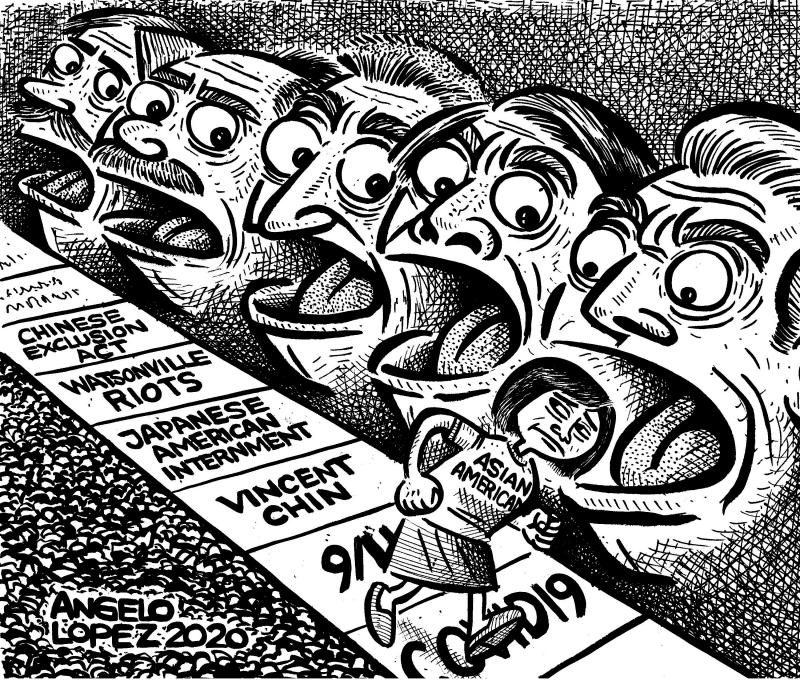 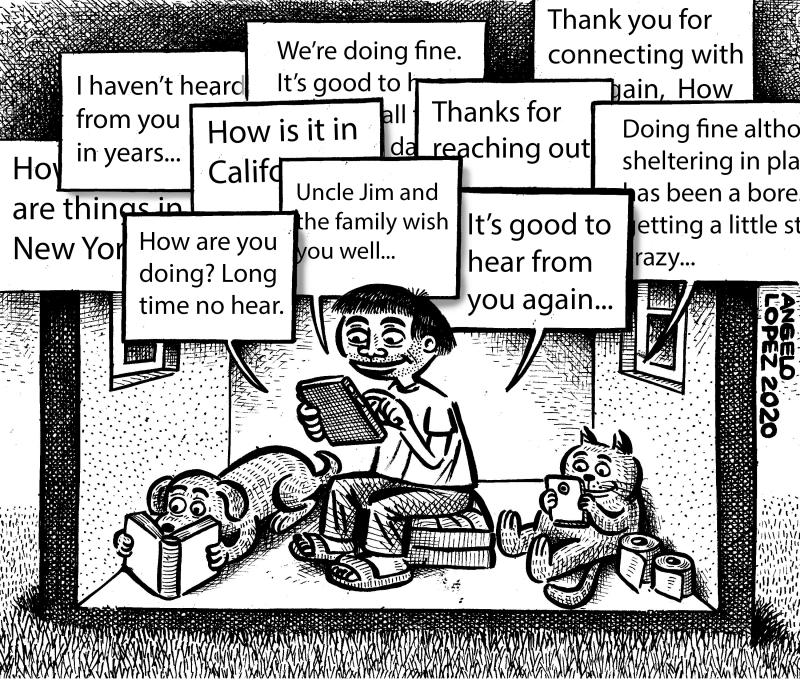 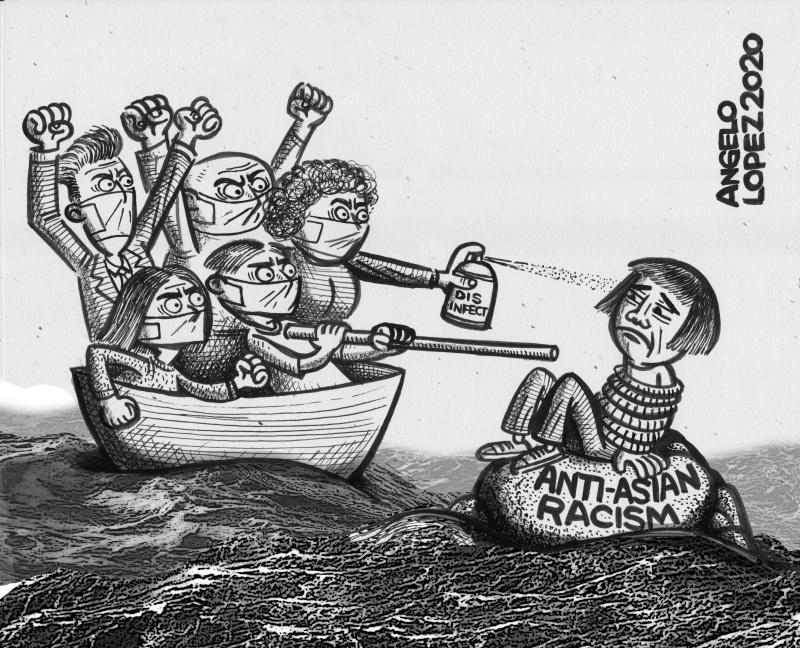 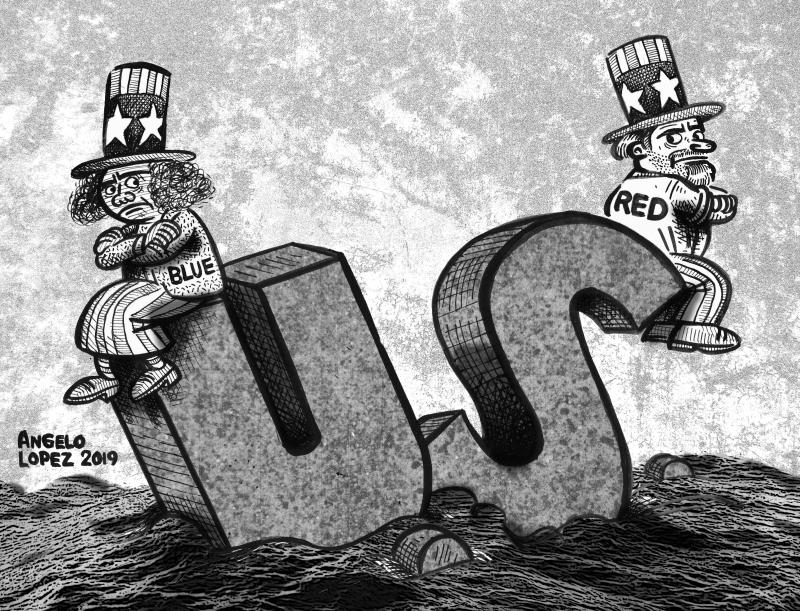 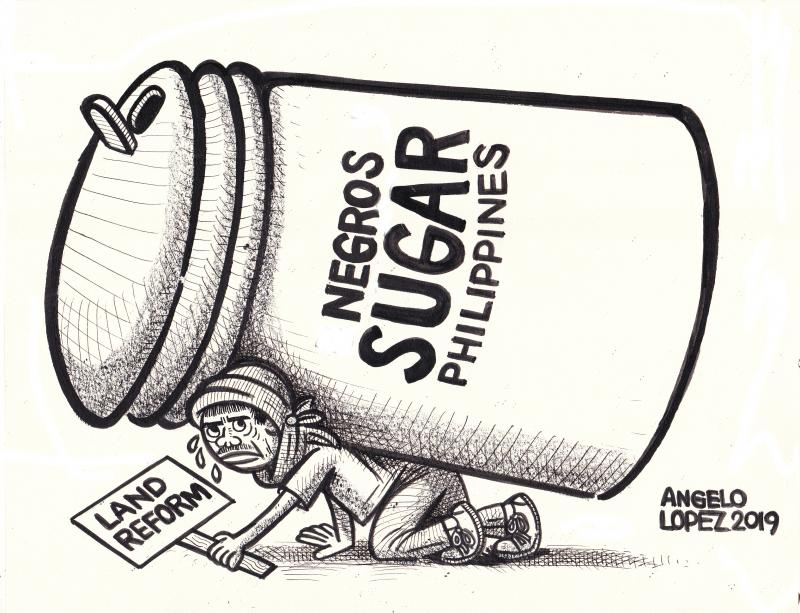 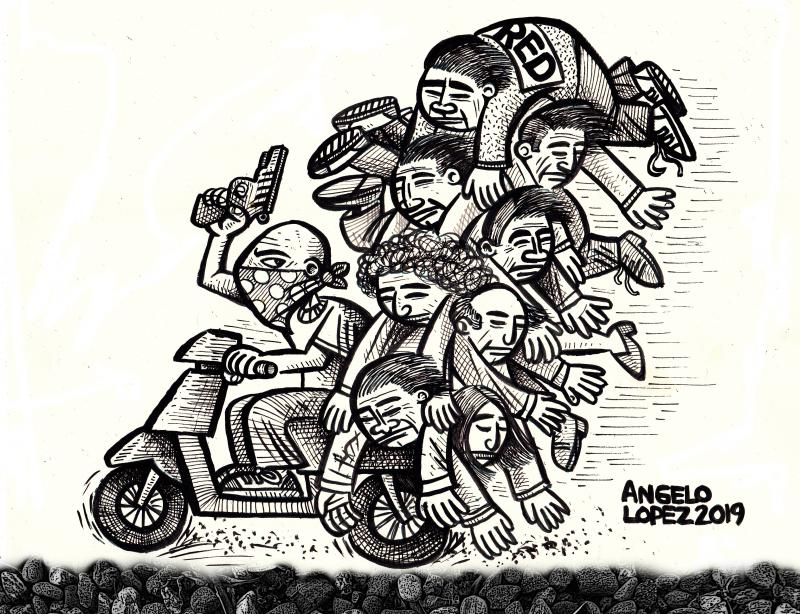 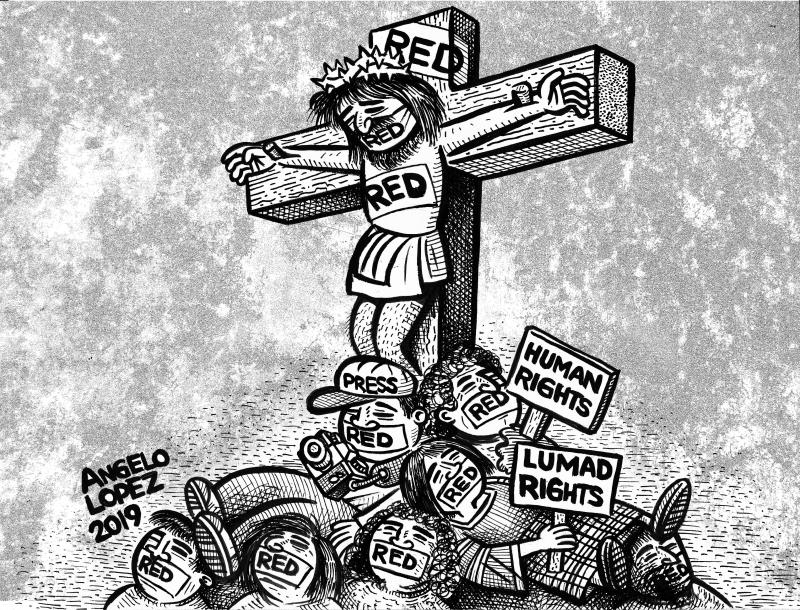 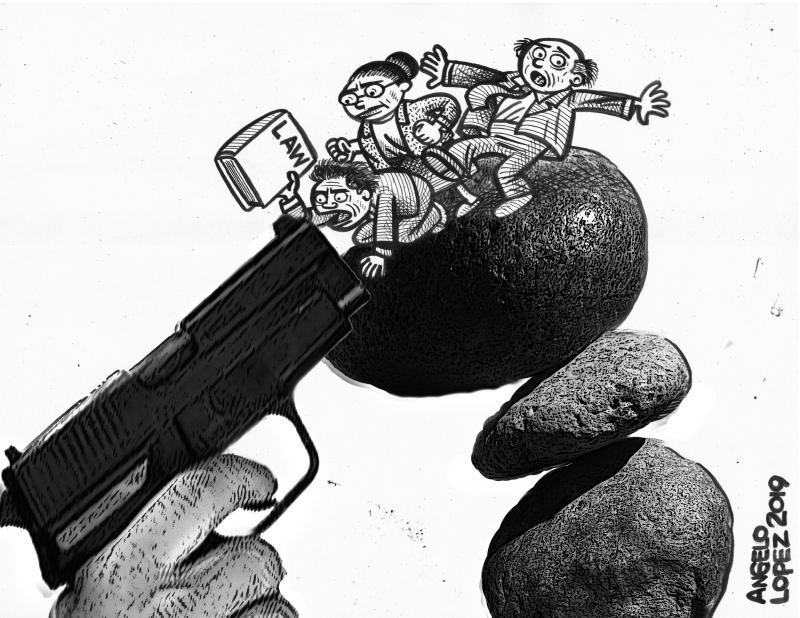 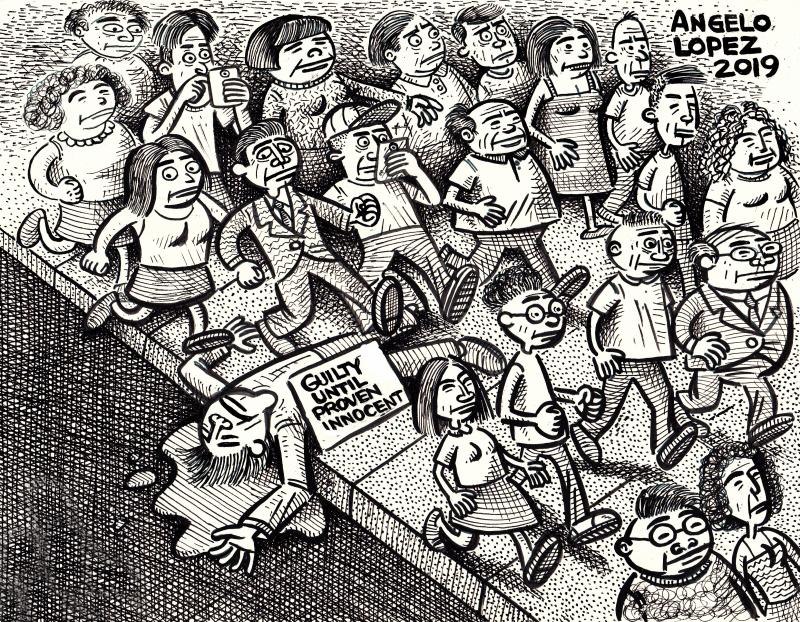 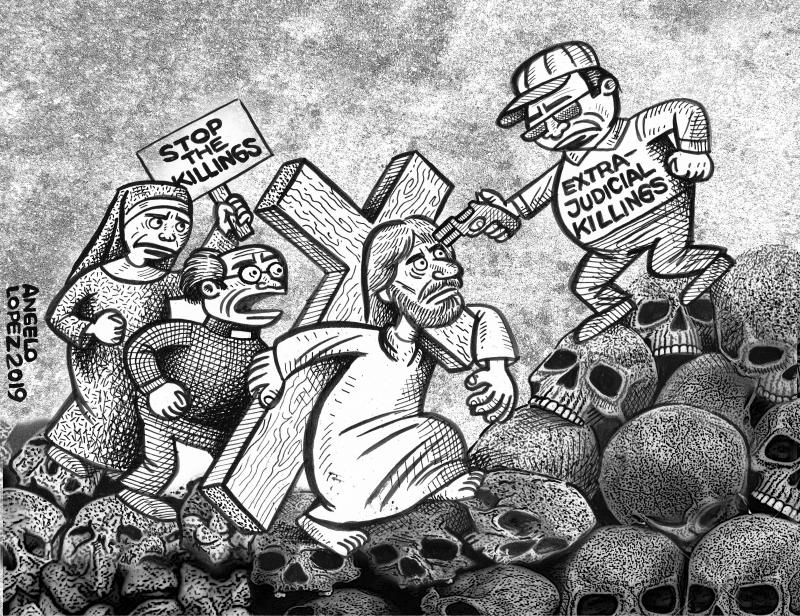