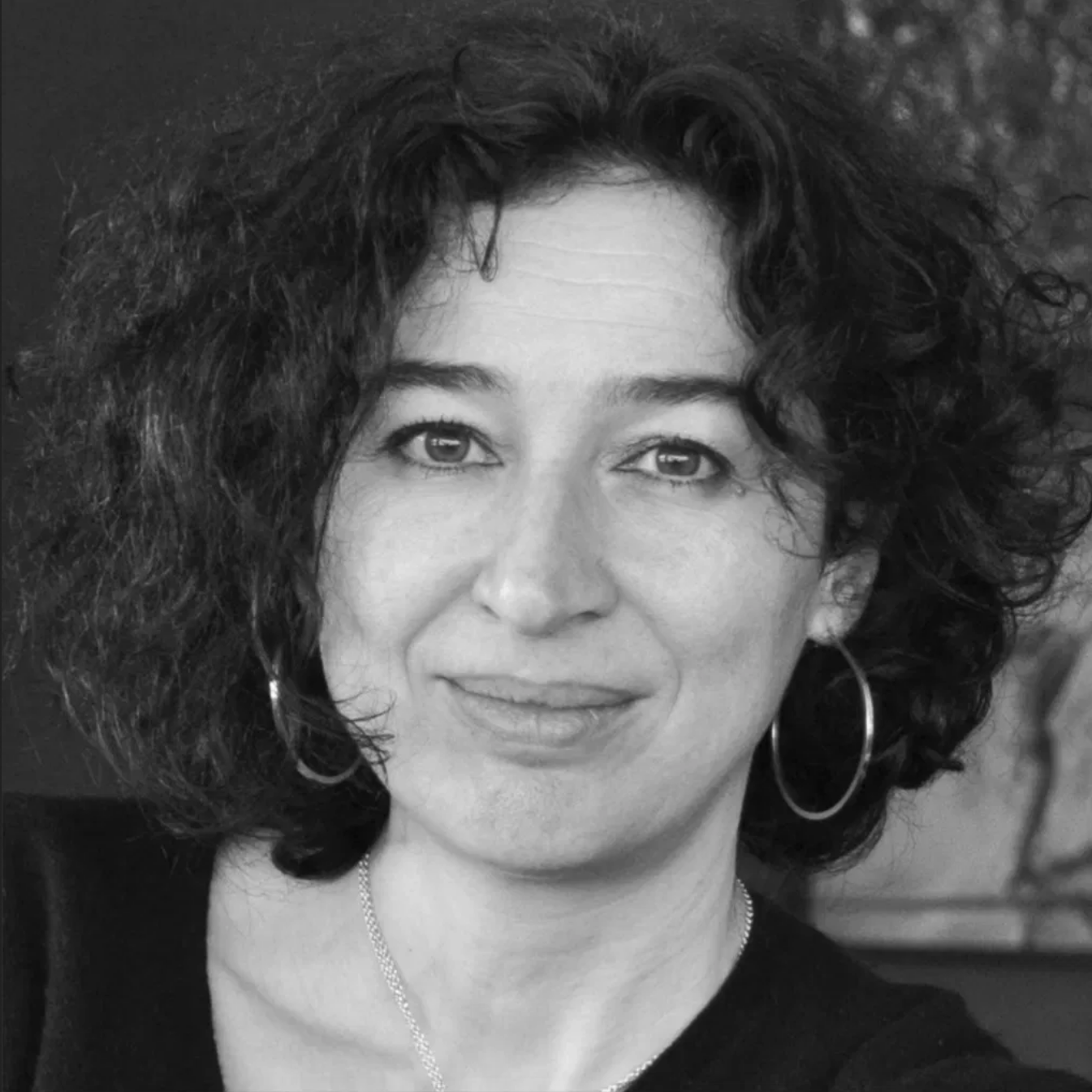 She's cartoonist free-lance and professor of illustration at the Academy of Fine Arts in Venice. She has designed for many periodicals such as Diario, Corriere della Sera, l'Antitempo and Il Fatto Quotidiano. Recent collaborations are those for SinéMadame, the weekly Left, the French magazines Espoir and Zélium and, online, with CartoonMovement and Quarantinedreams.
Many international awards received for her graphic and editorial activity.
Among them: the First Prize at the World Press Freedom Cartoon, Ottawa, 2011, and the Prize Forte dei Marmi per la Satira politica for Satirical Cartoon, 2013.
In 2018, she received the highest distinction at the World Press Cartoon, Caldas da Raínha, Portugal: the Grand Prix and at the same time the First Prize for the Editorial Cartoon category. It was a woman's first time during the 13 editions of the festival.
She’s a member of Cartooning for Peace, United Sketches, France Cartoon, and Cartoon Movement. She’s also a member of Scientific Council of Librexpression/Libex. 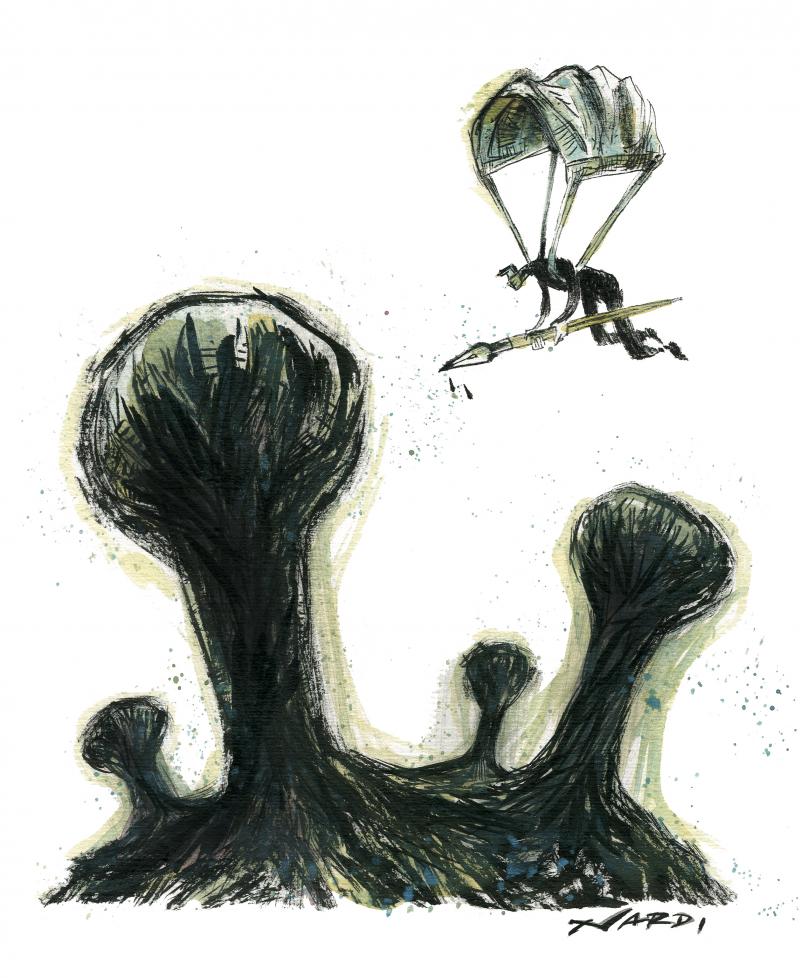 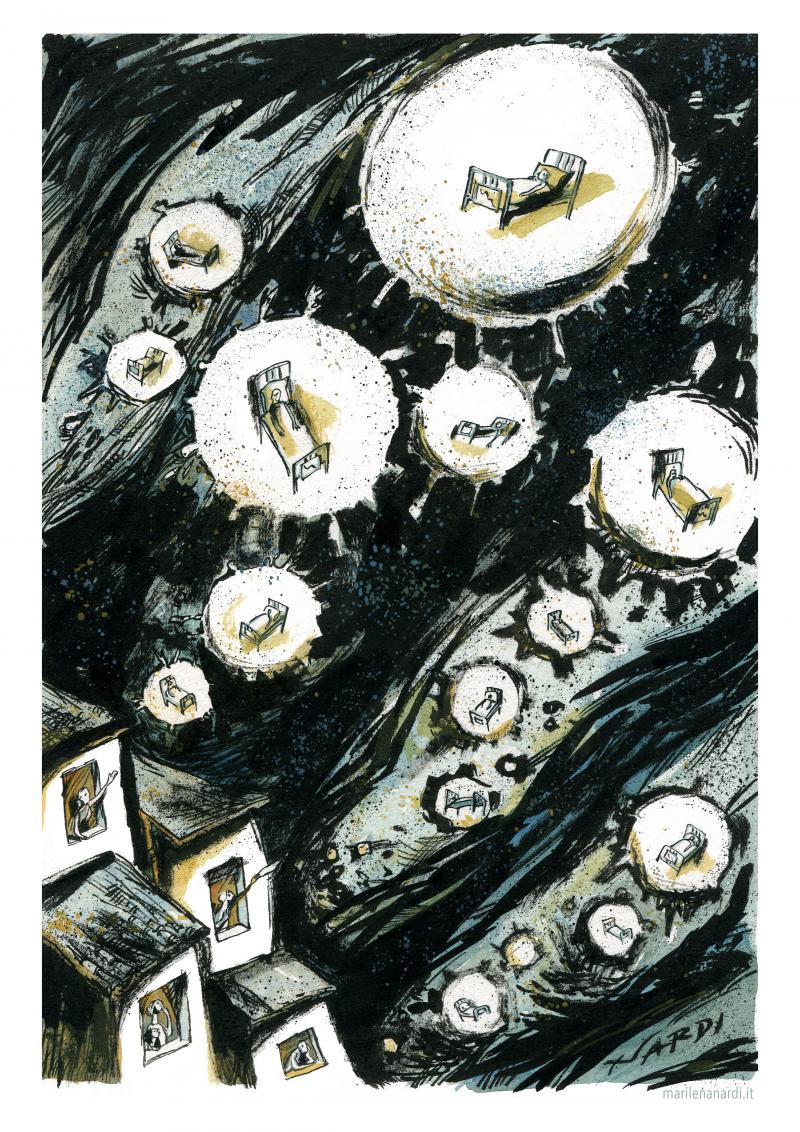 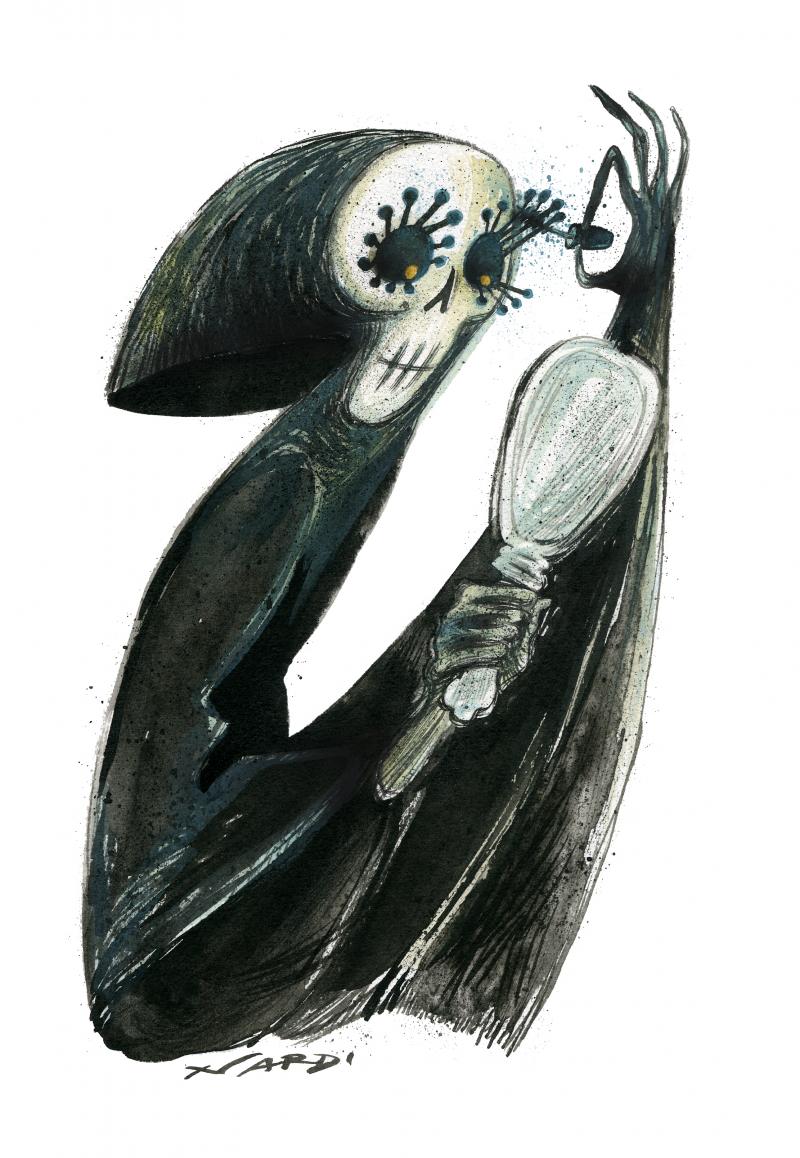 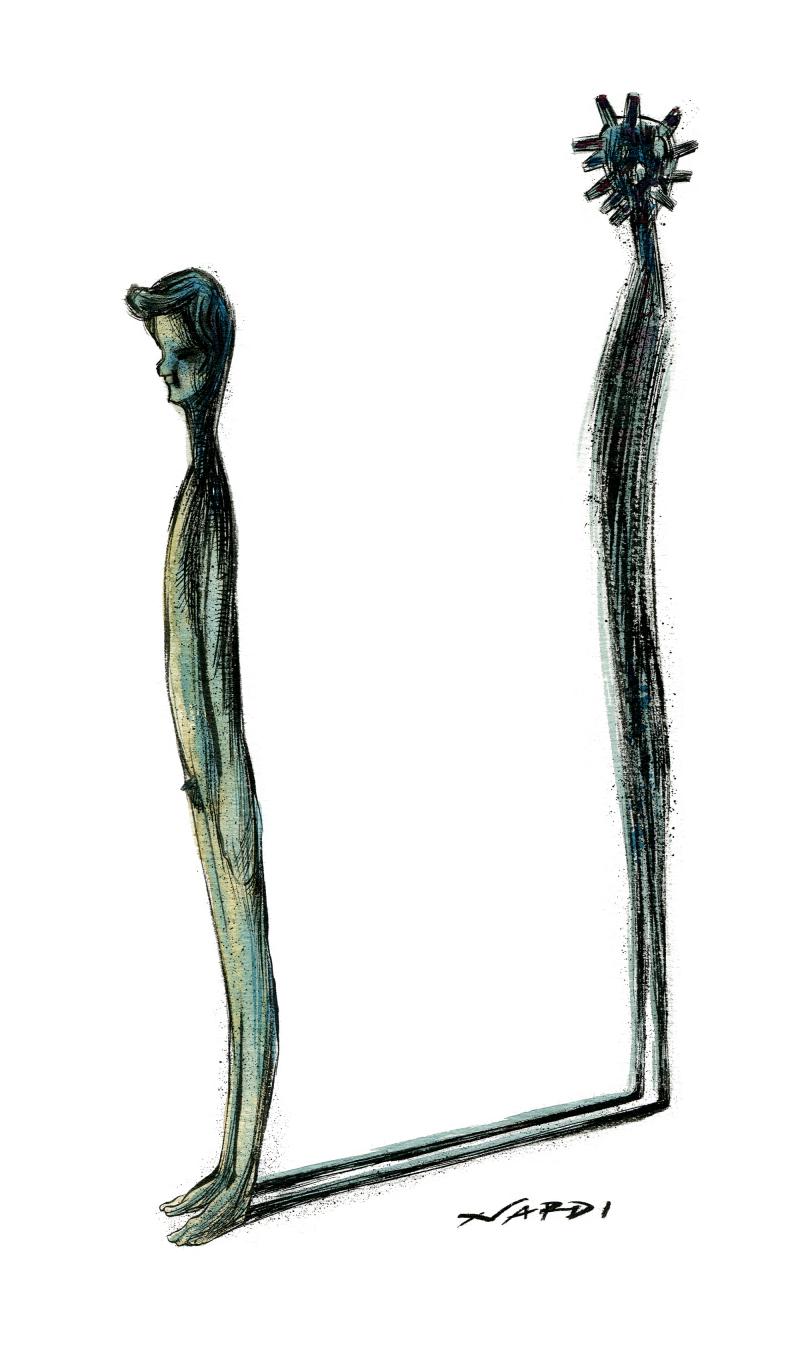 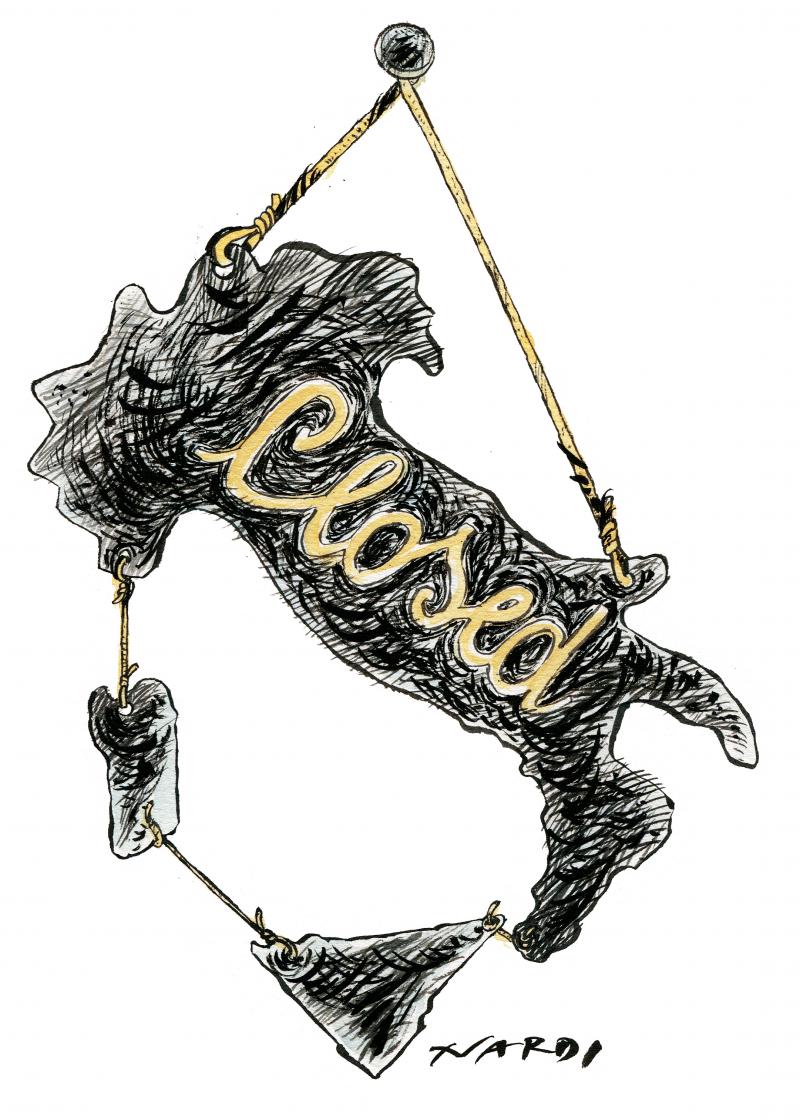 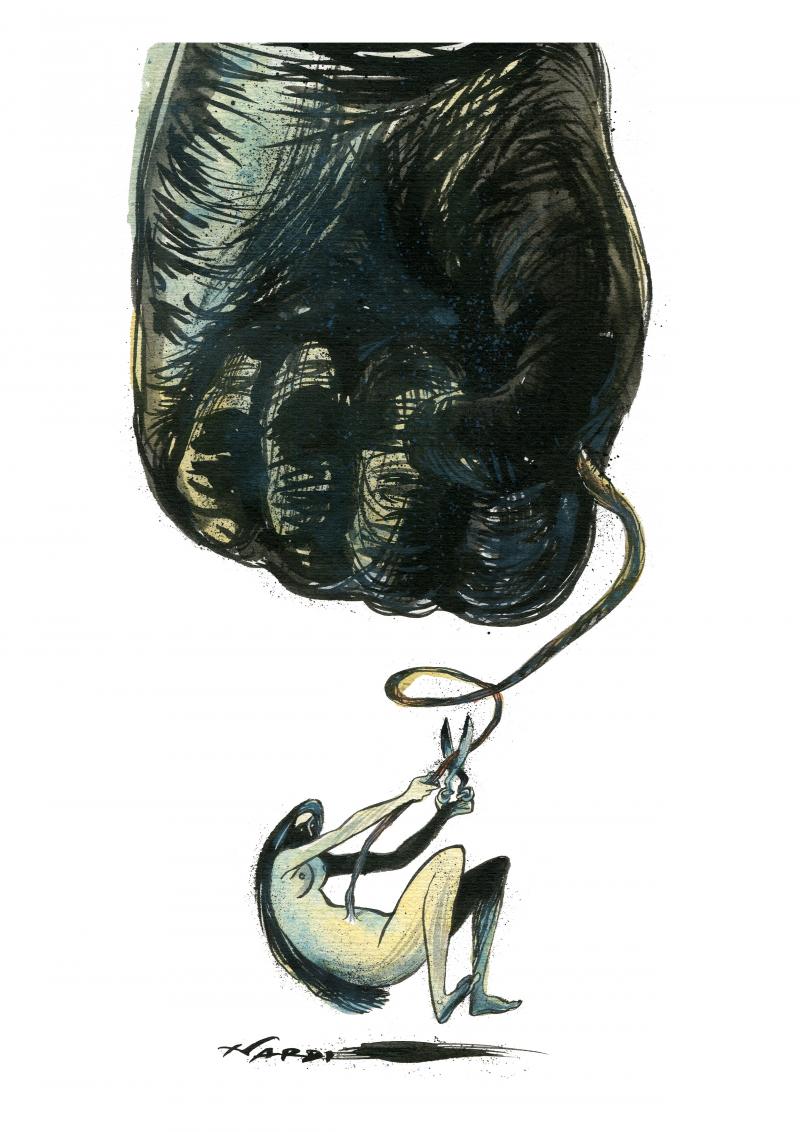 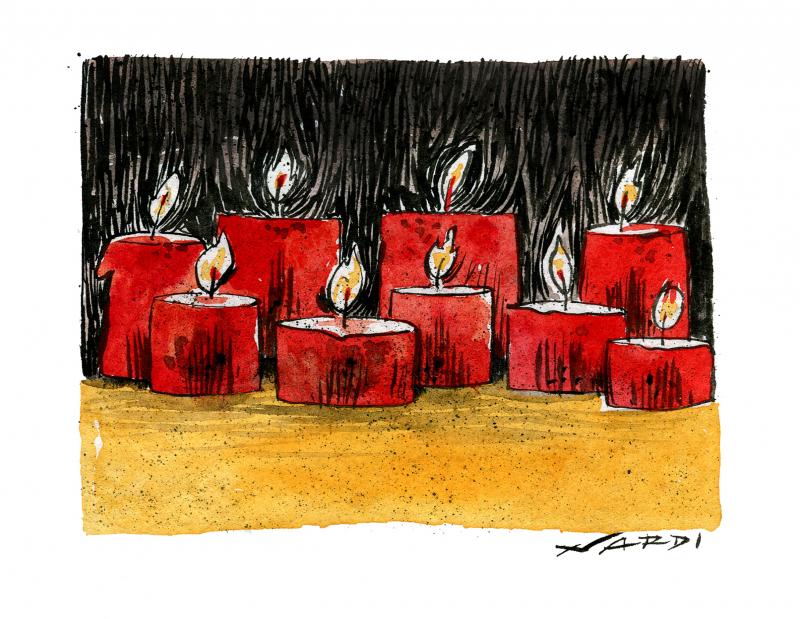 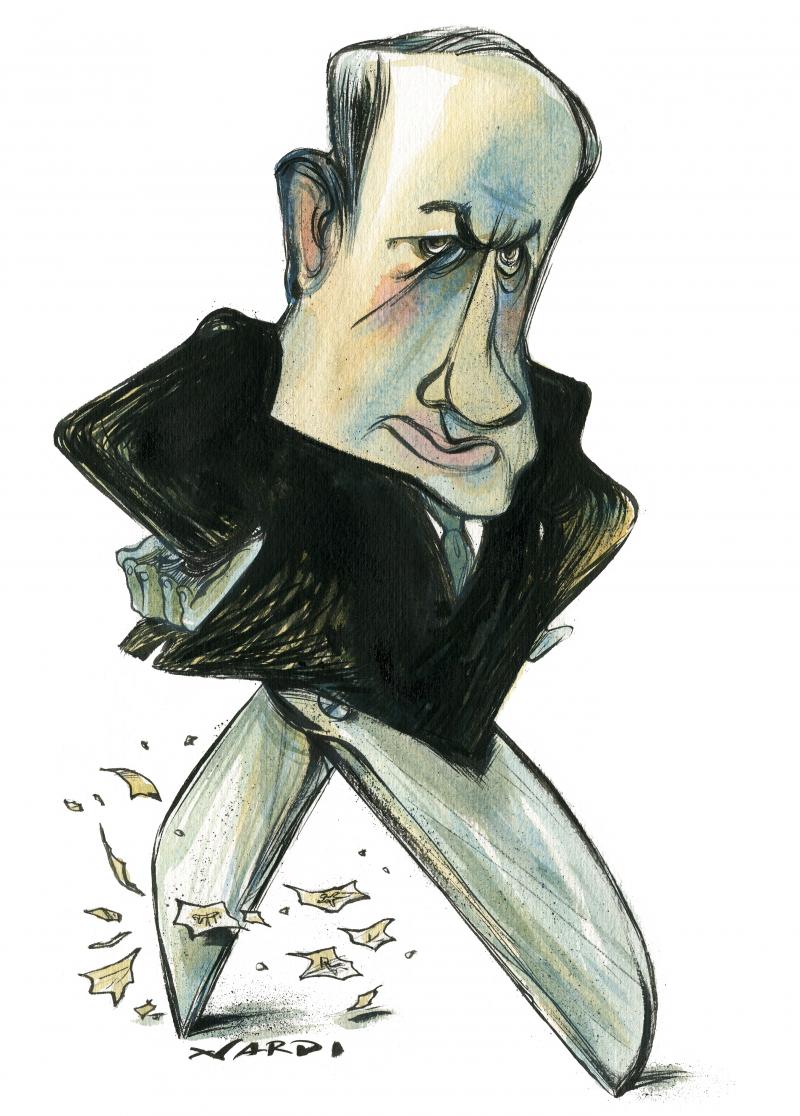 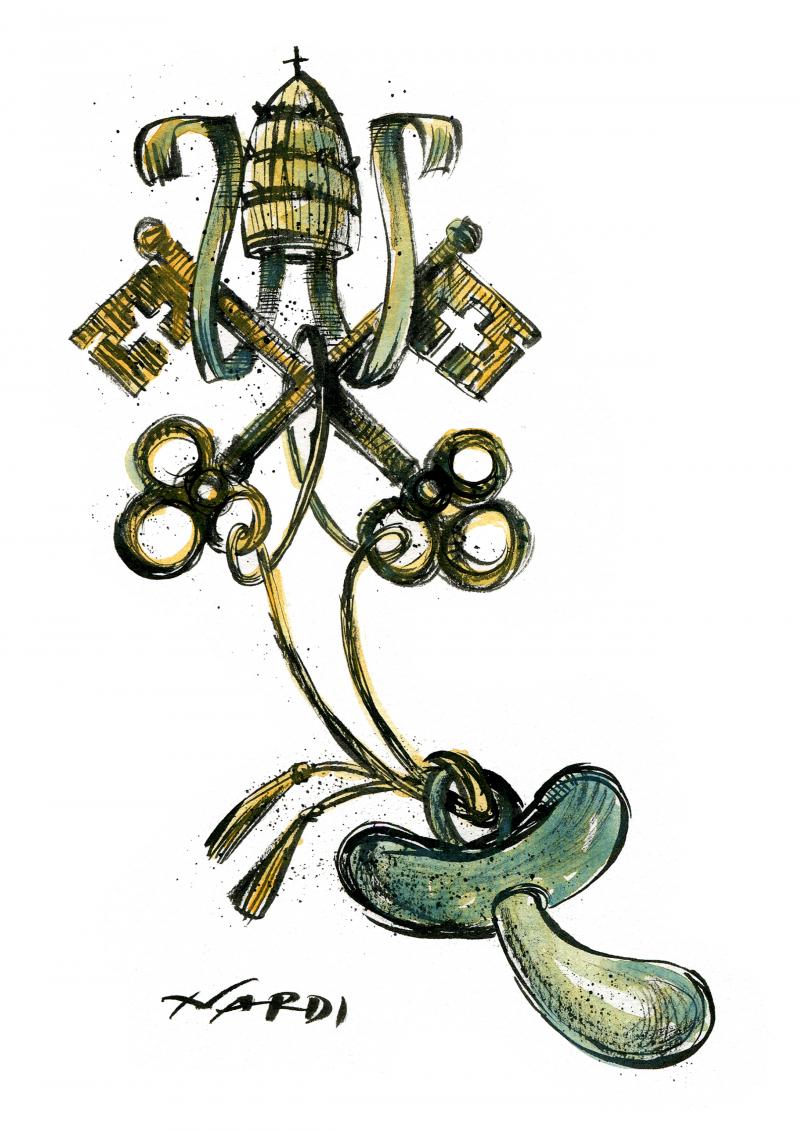 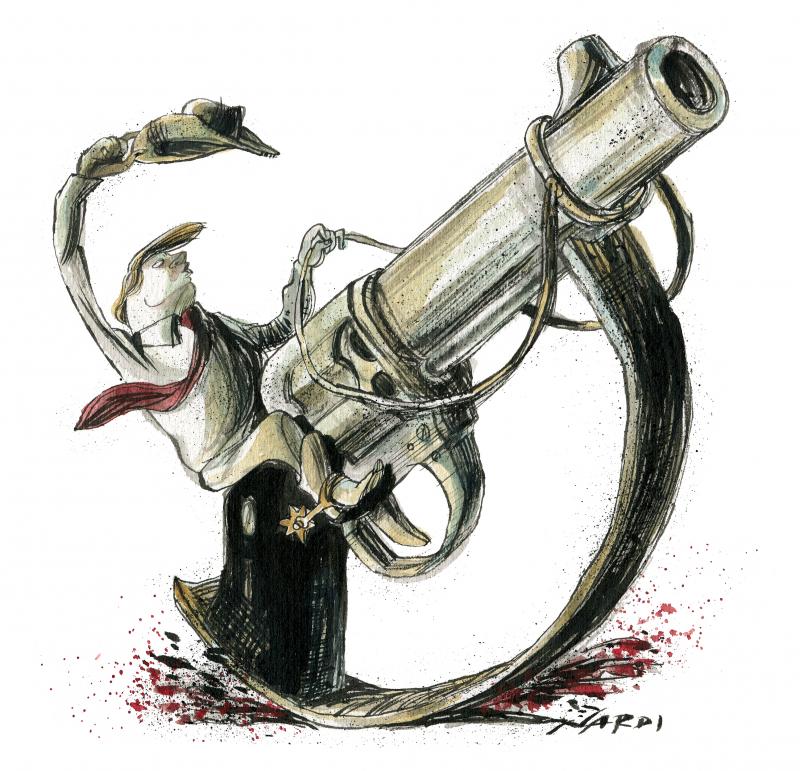 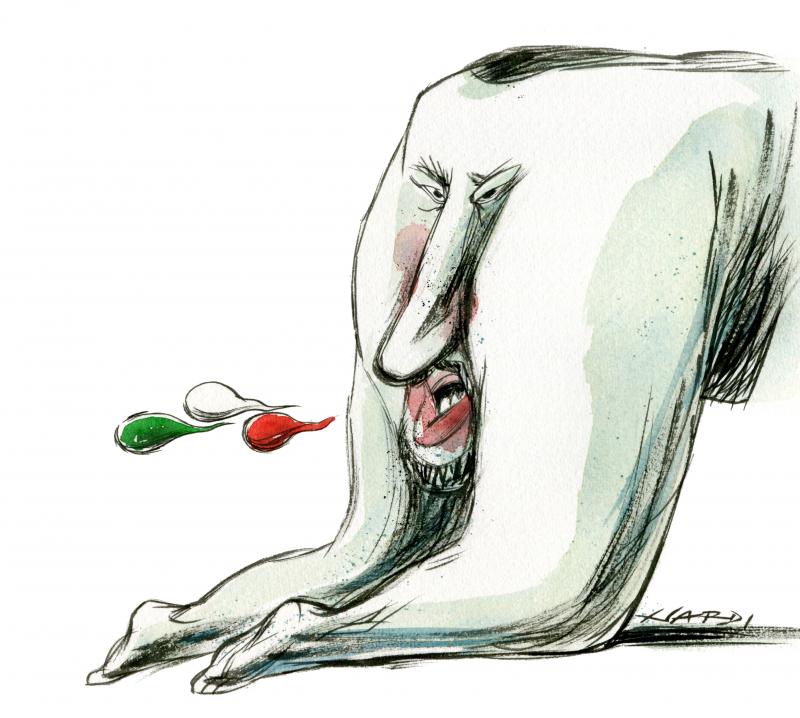 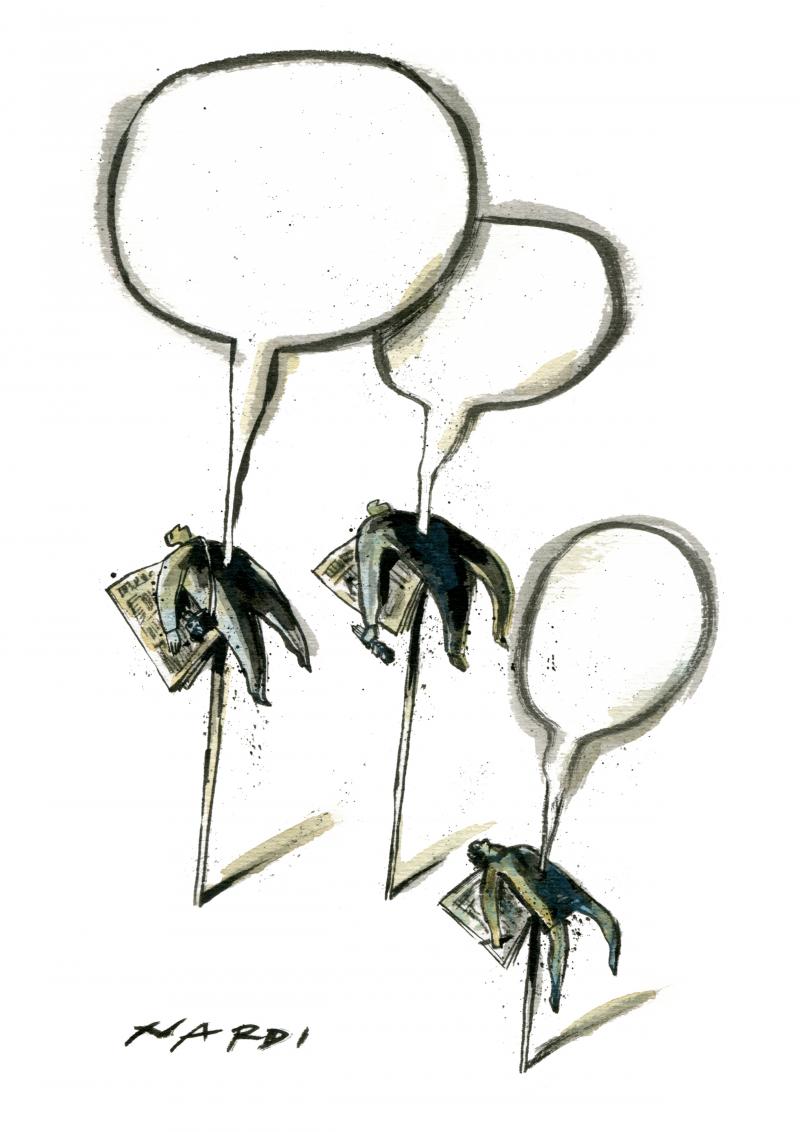 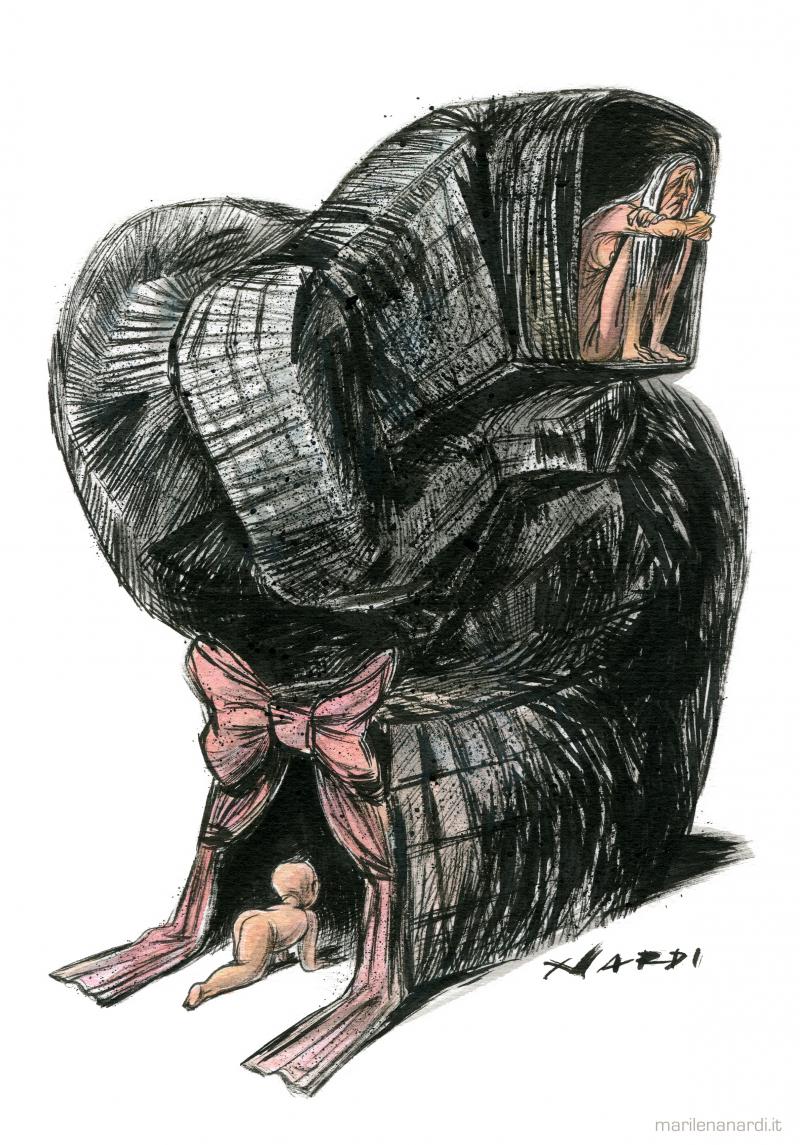 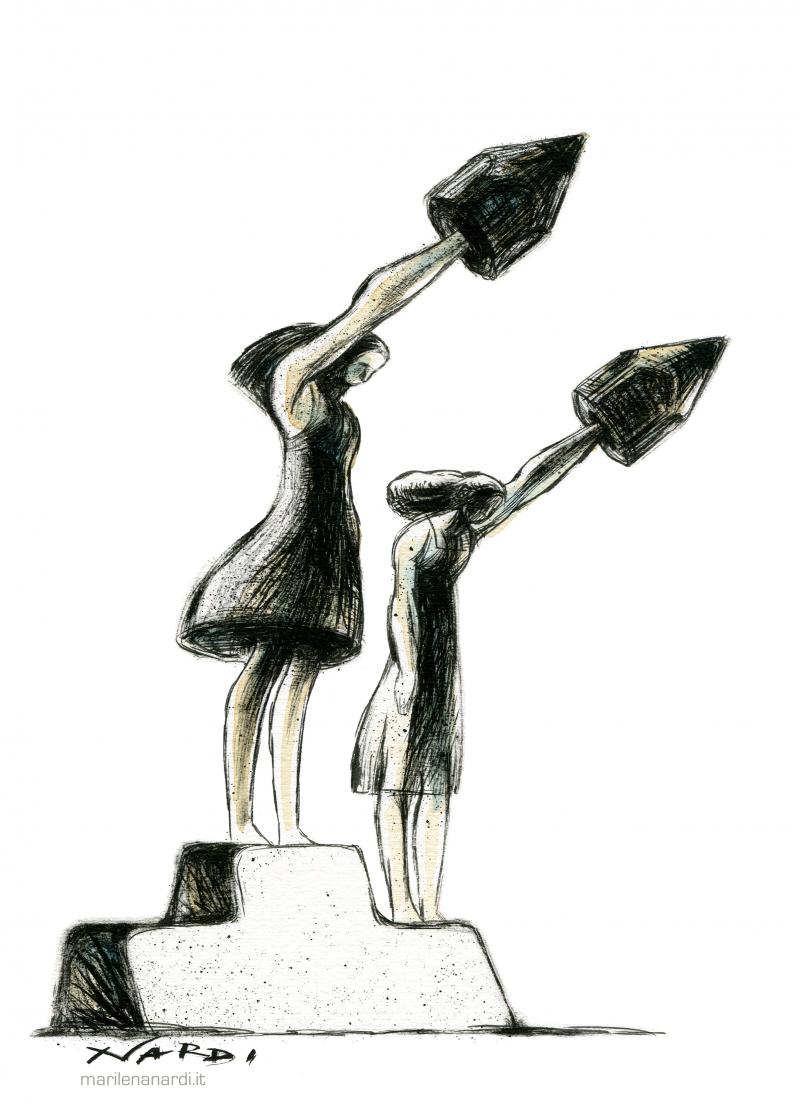 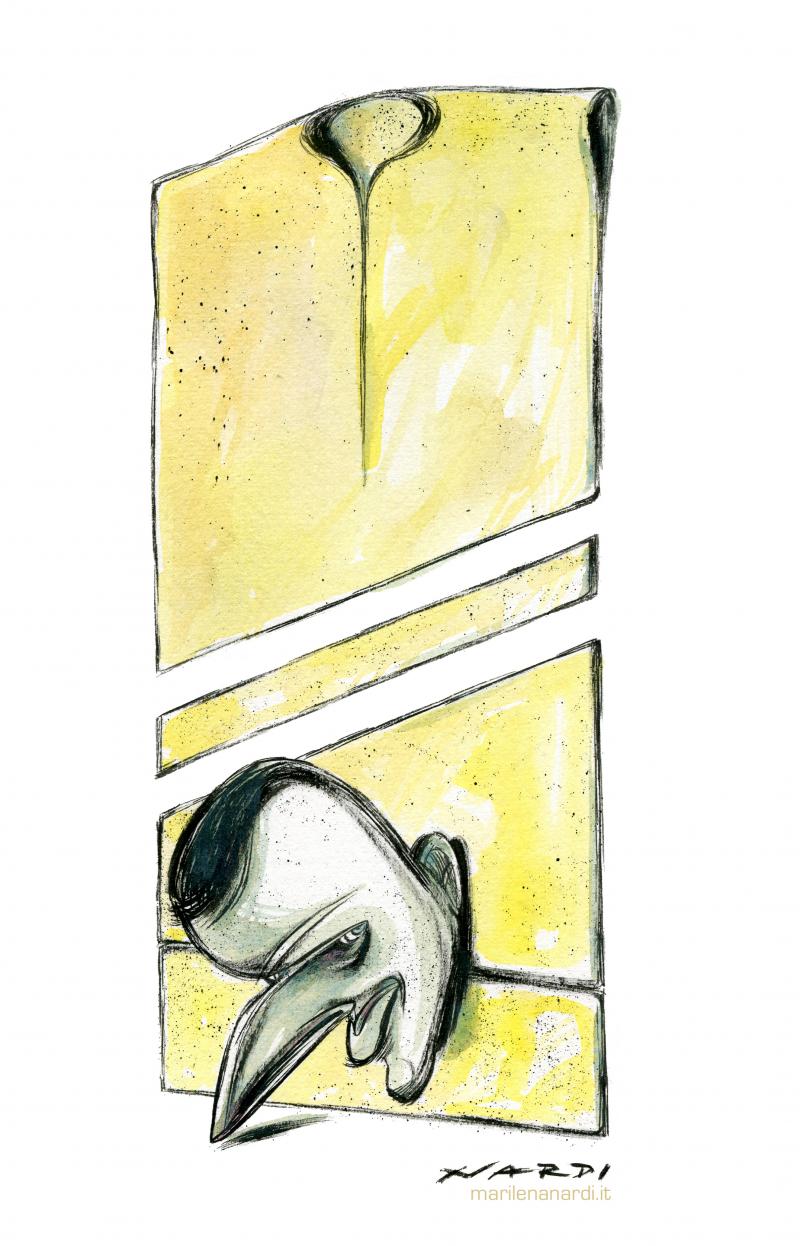