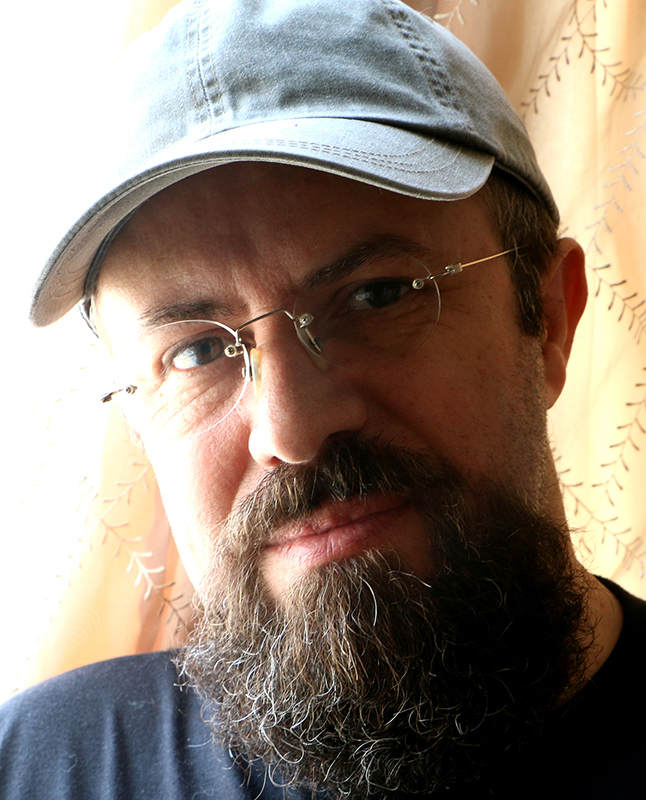 He is graduated on graphic from Talegani Faculty.
He has B.A in painting from visual arts faculty in Tehran University.
He started his professional activities in painting and caricature after graduation.
He cooperates with media and magazines such as keyhan caricature, Hamshahri, Iran, Tavana, Resalat, Jame Jam newspapers and Tanze parsi, Khane va Khanevadeh magazines Ö
He has traveled to turkey on 1997 till 2000 to establish exhibitions of painting and Cartoon, and he has won many national and international awards.
He was professor of graphic, Techniques of cartoon for 4 years in Iranian House of cartoon, and he taught design in Tehran and Khavaran Cultural centerÖ
He Started to work in three-dimensional animation in branches such as directorial, character design, special effects, Composite and matte painting, Ö in solo and group activities. 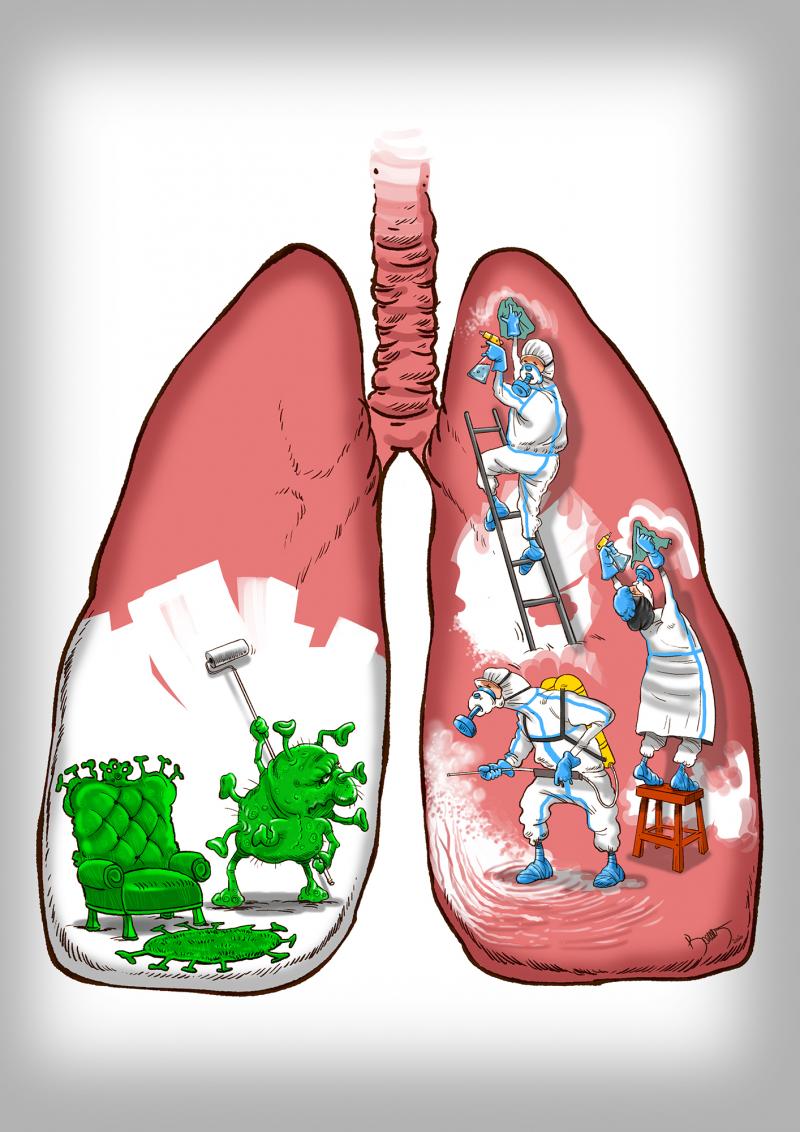 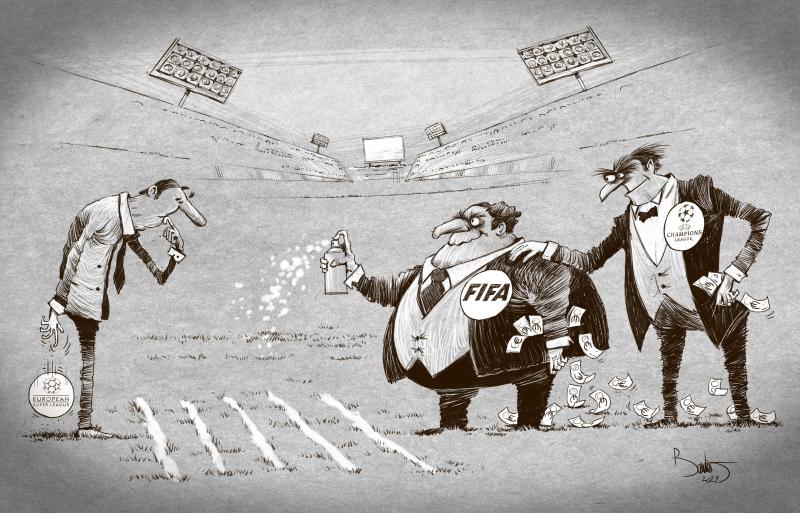 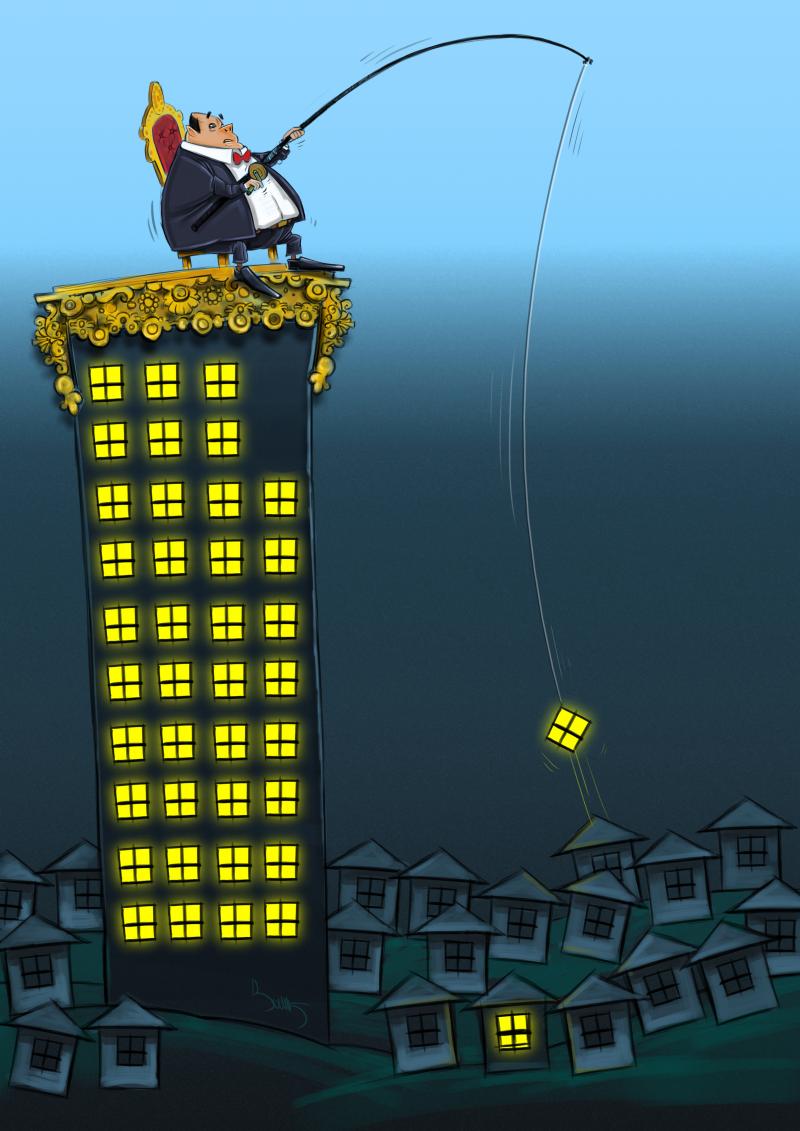 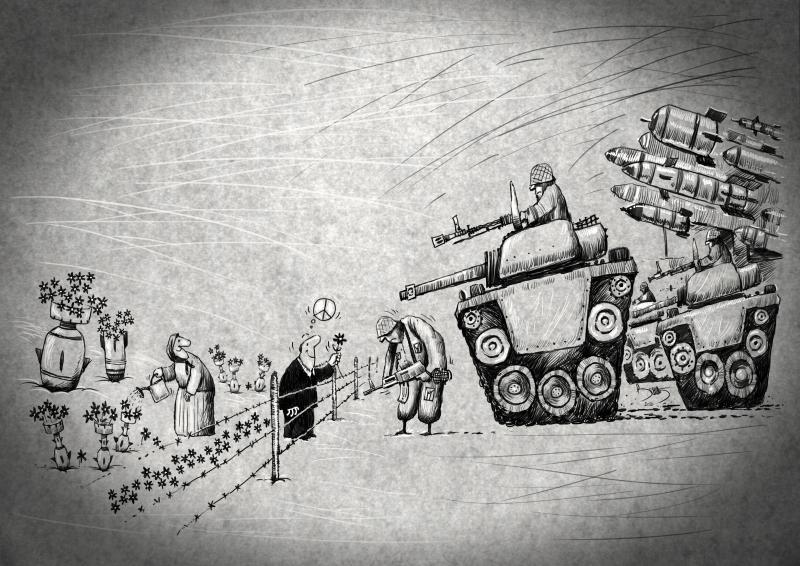 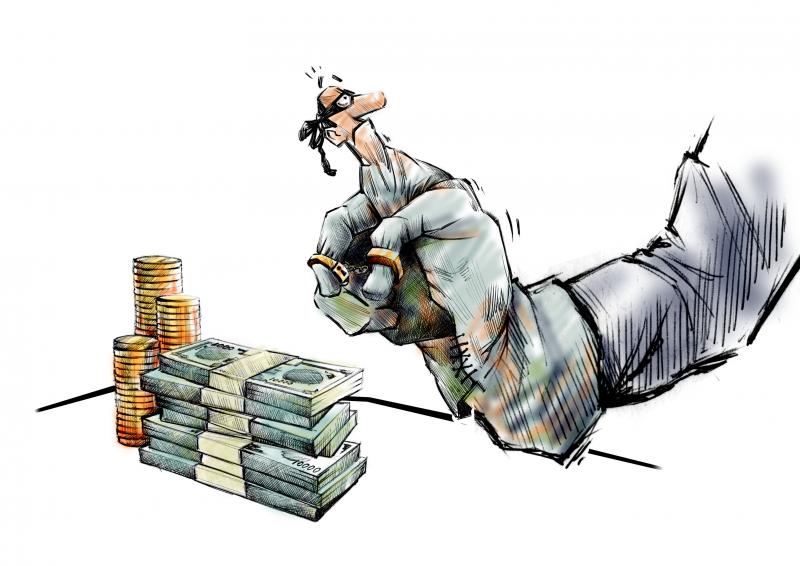 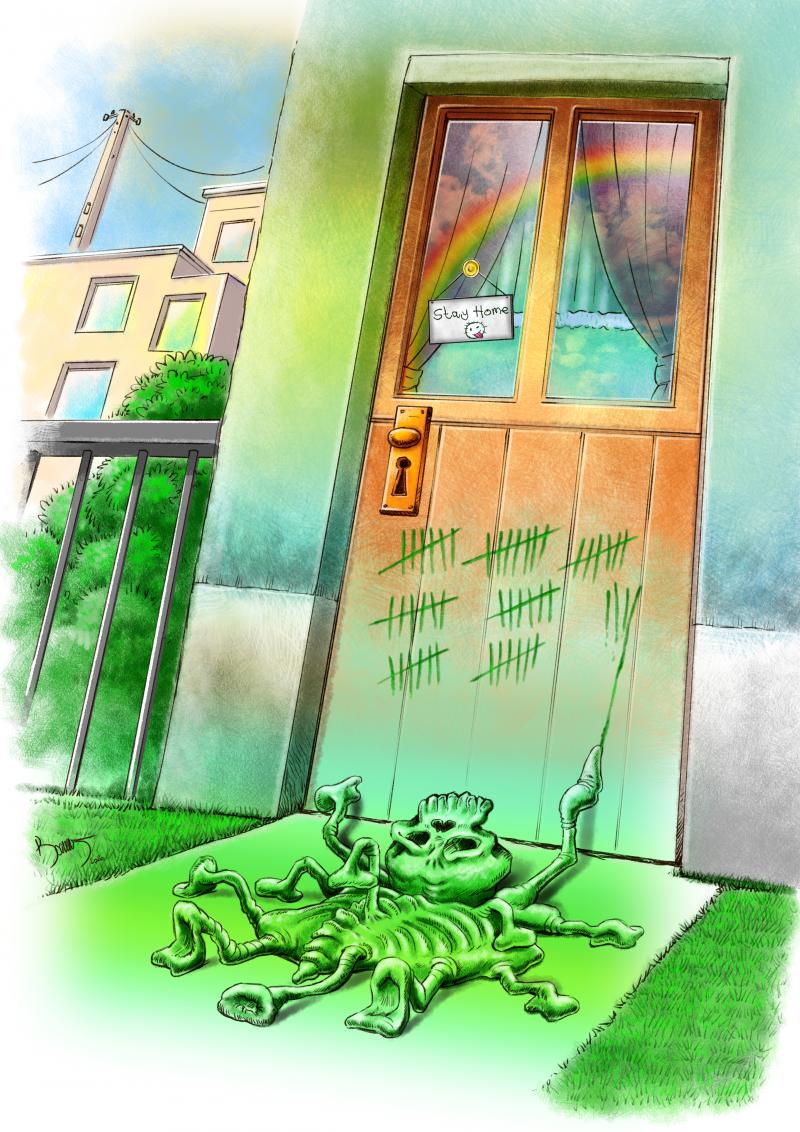 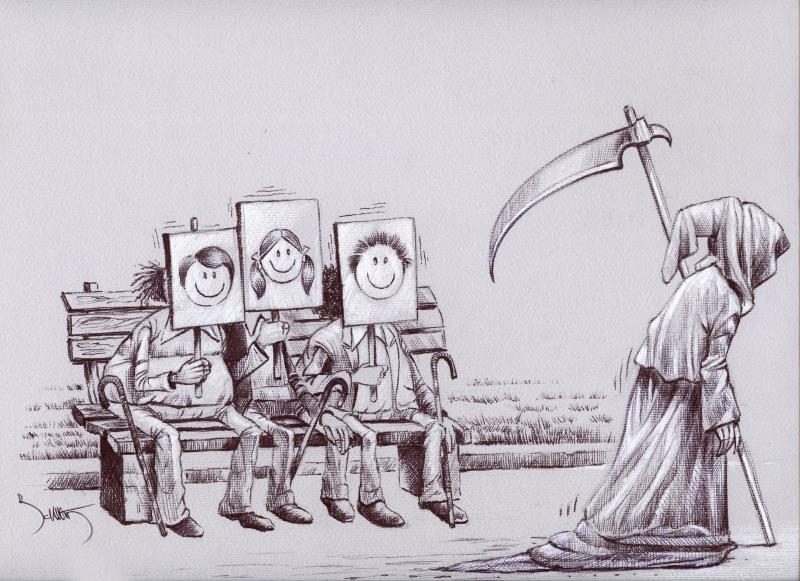 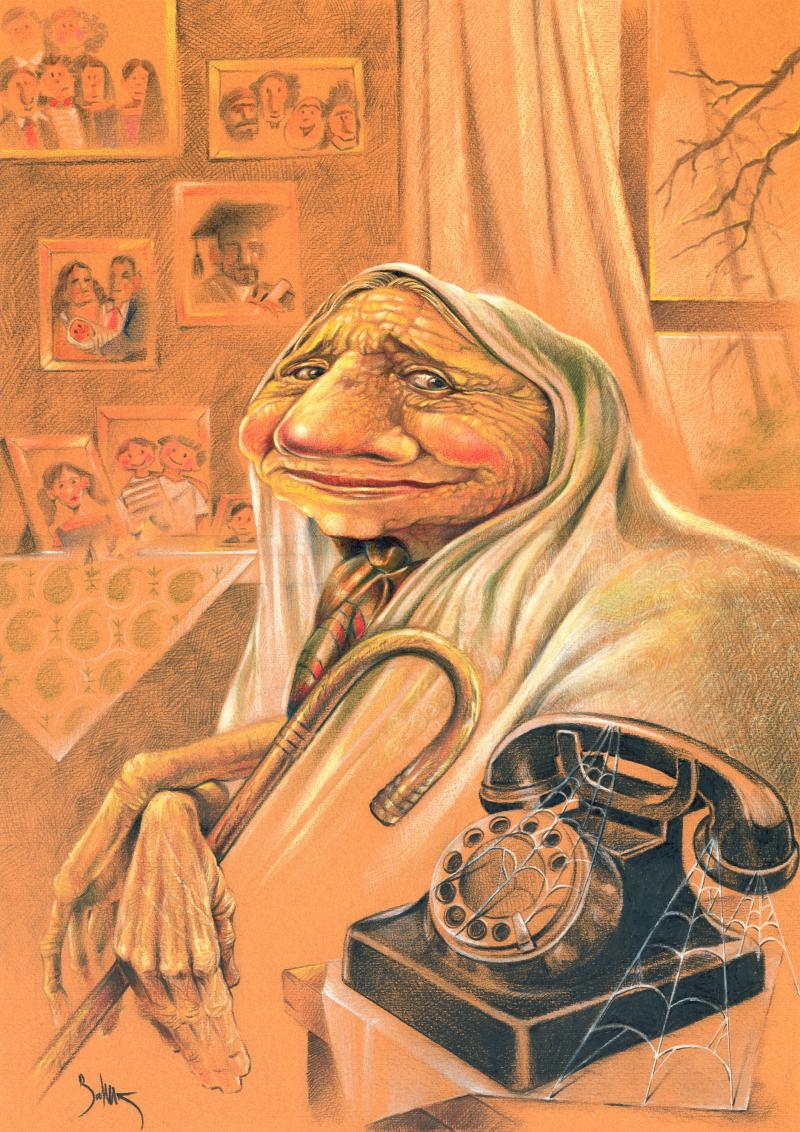 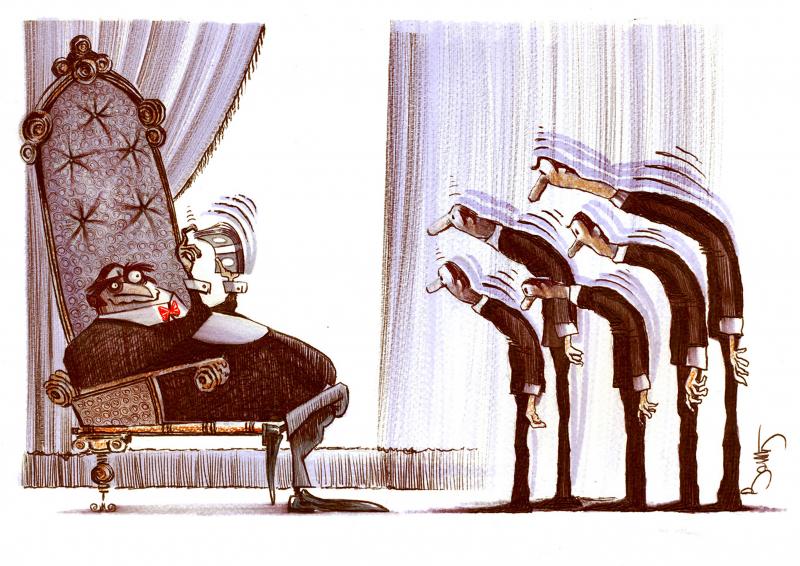 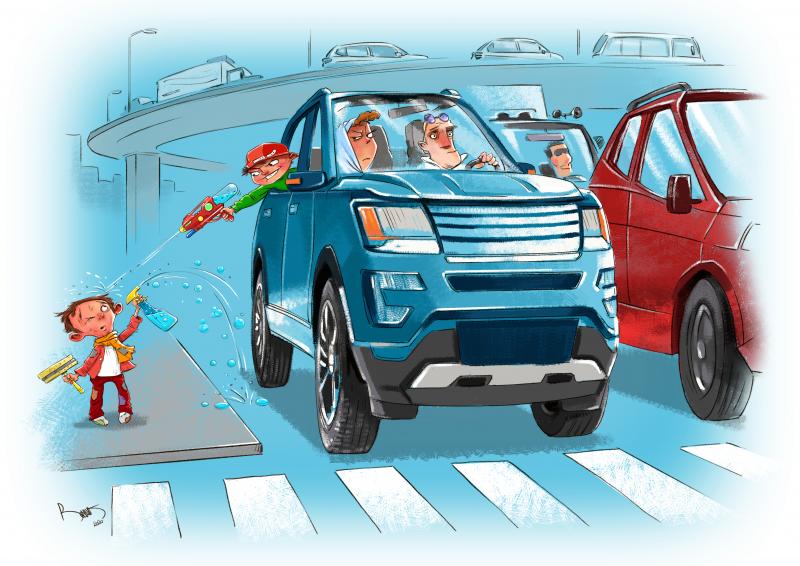 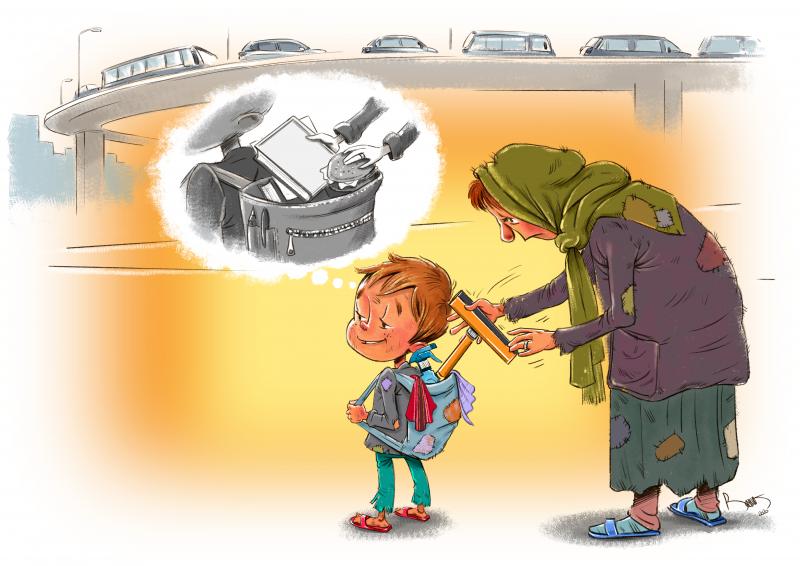 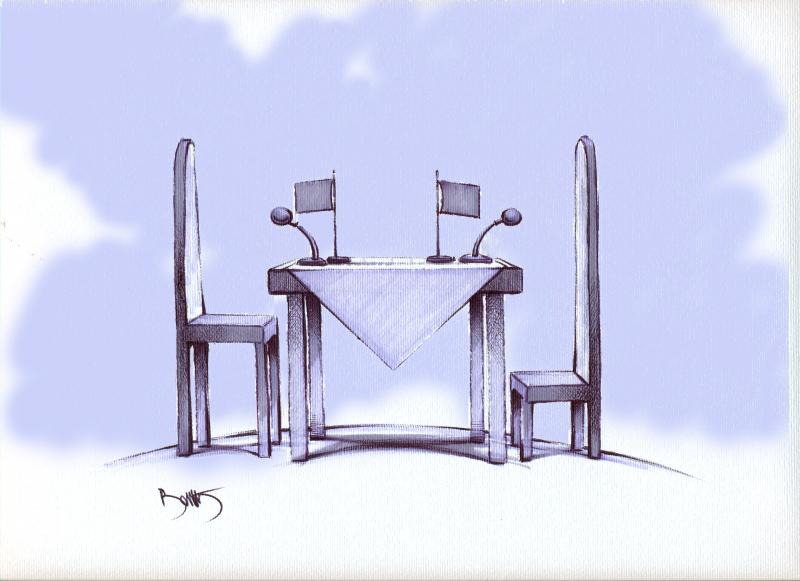