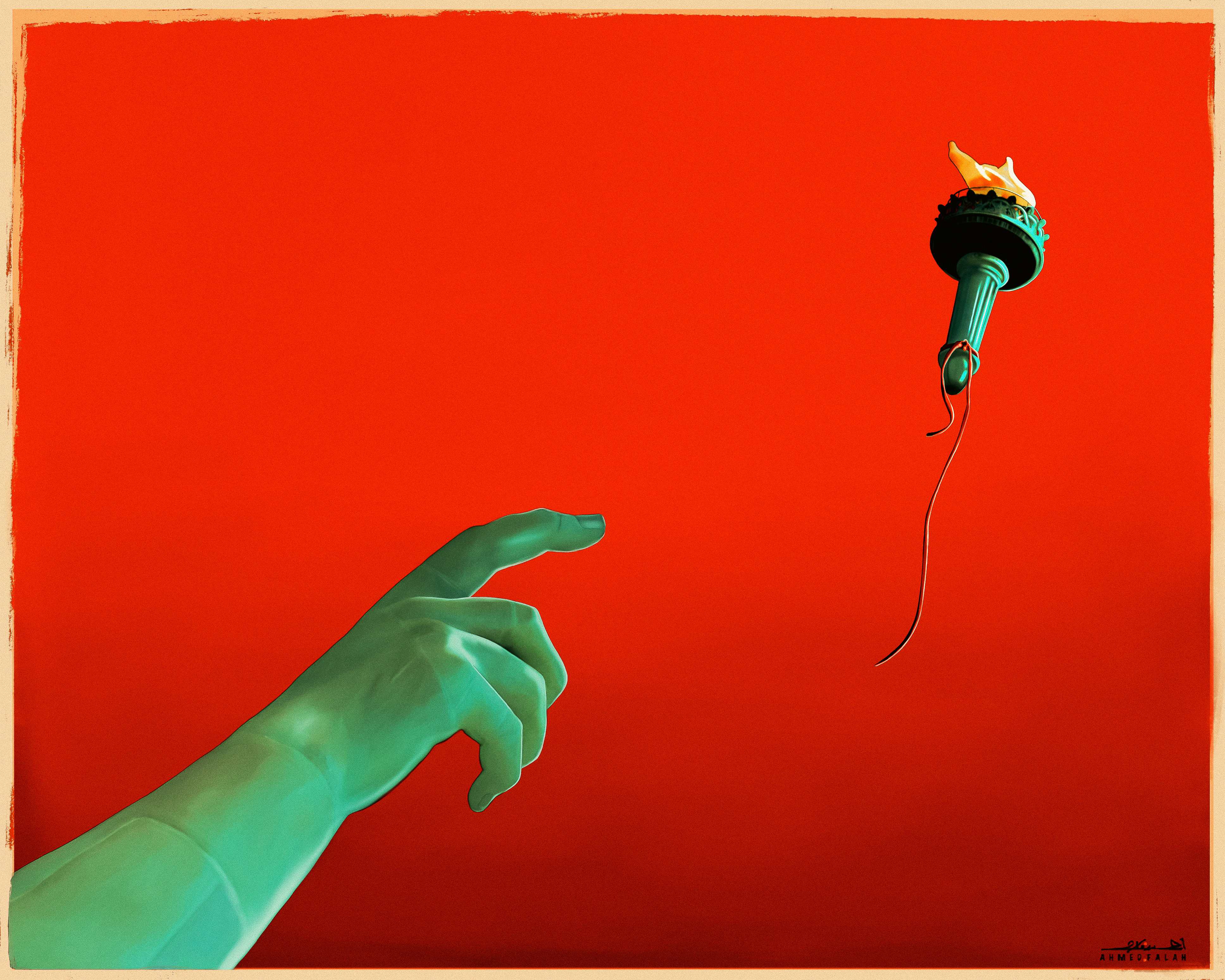 Ahmed Falah
Cartoonist
Ahmed Falah is an Iraqi artist, editorial cartoonist, graphic designer, and human rights defender. One of Iraq’s most influential and controversial cartoonists, he worked as a painter in Baghdad until 2014, when he had to flee the country due to threats on his life. Known for his sarcastic illustrations of Iraqi politicians and clergymen alike, Falah’s caricatures have appeared at most large demonstrations in Iraq.
https://twitter.com/ahmed_aljaffal 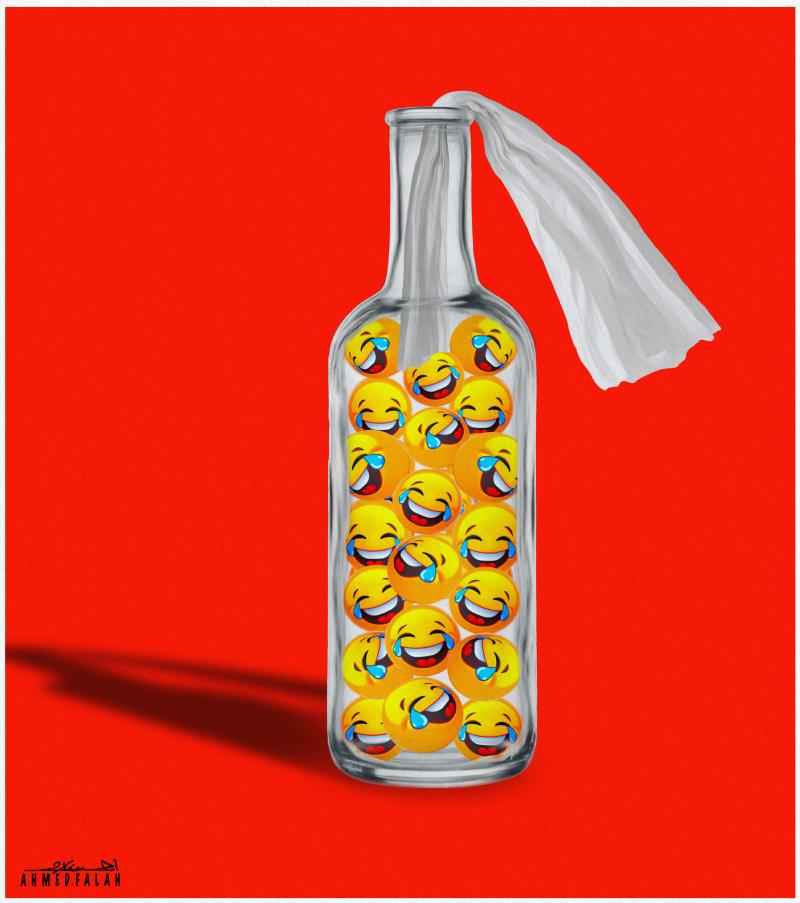 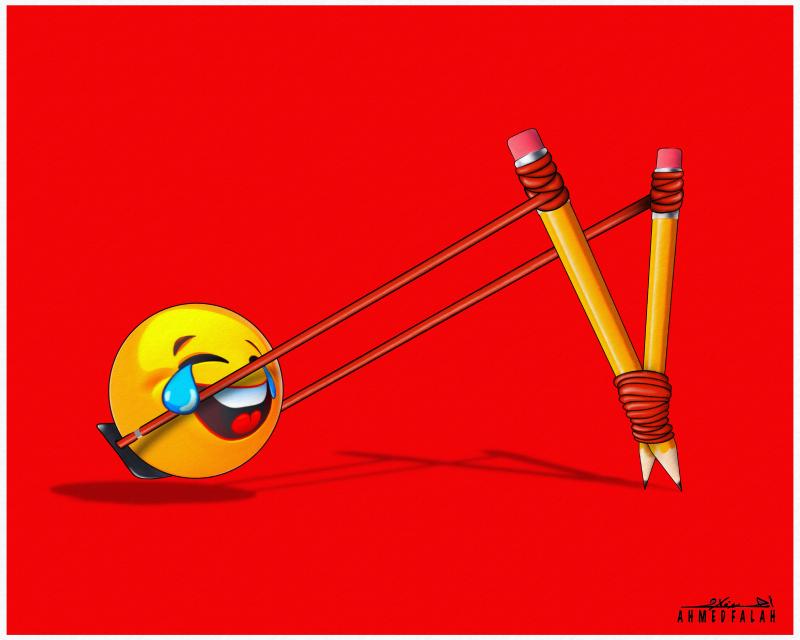 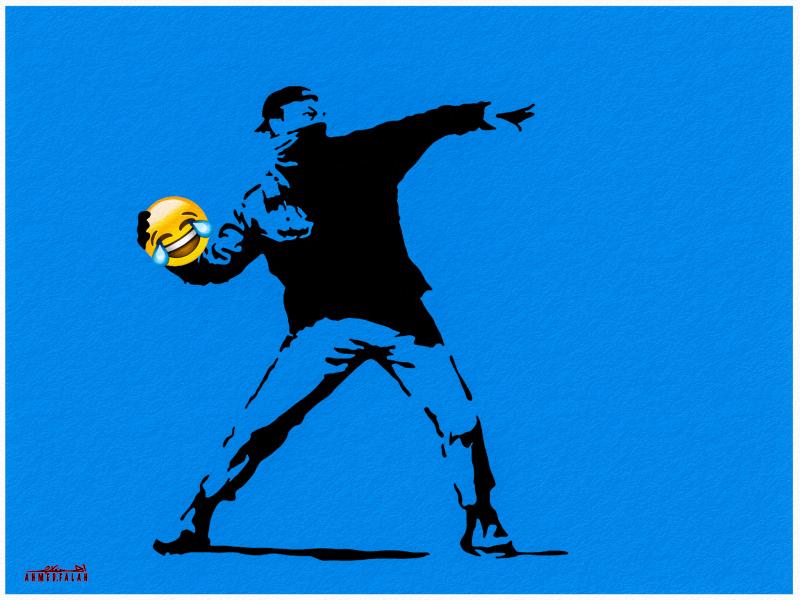 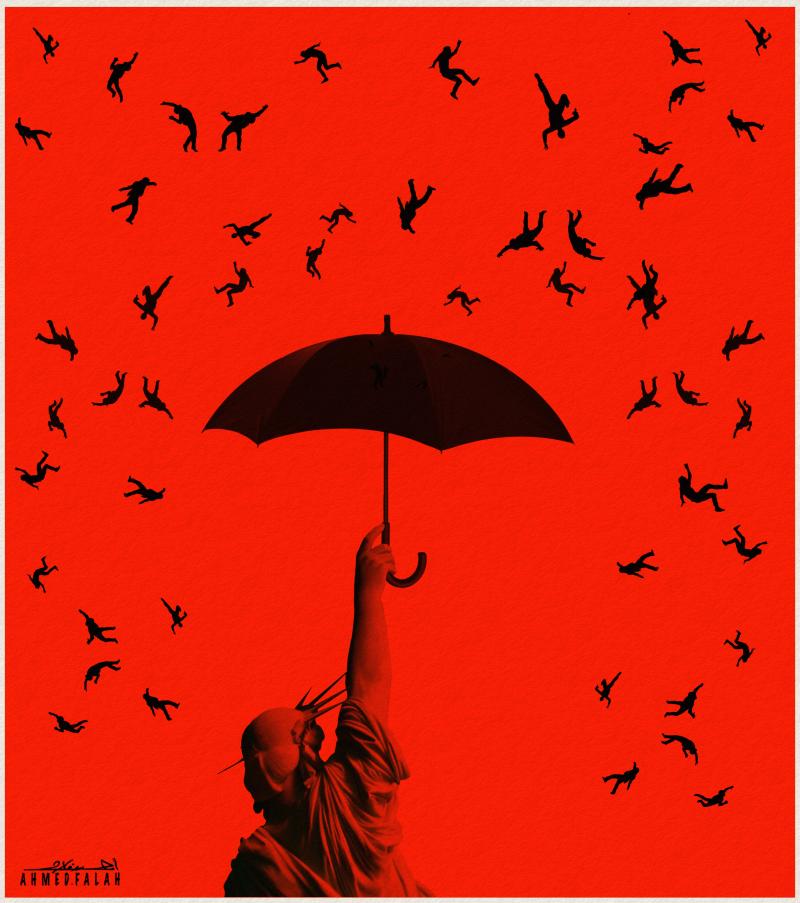 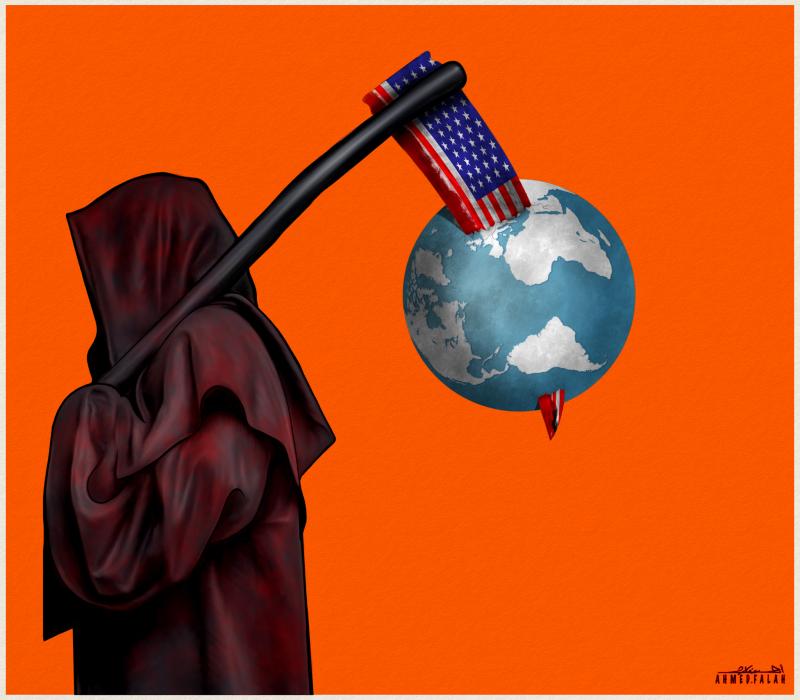 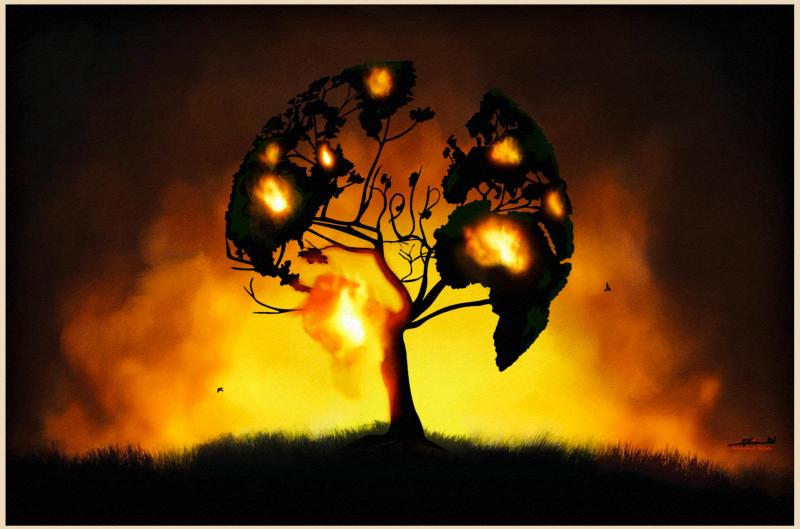 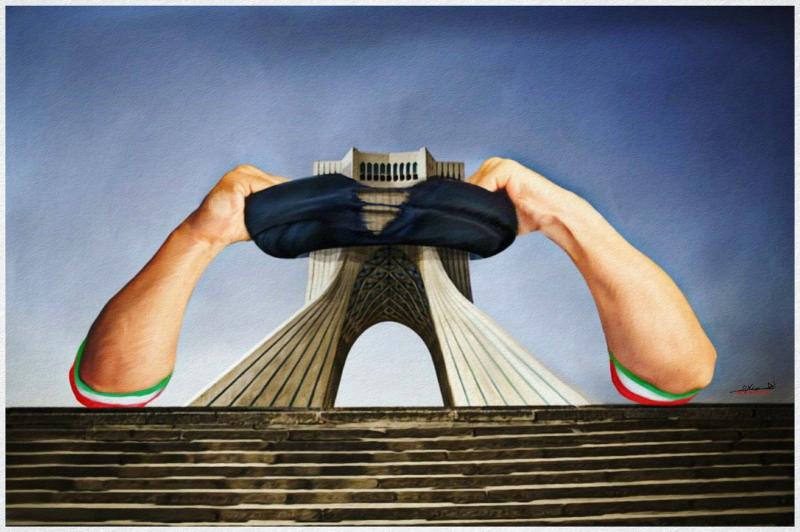 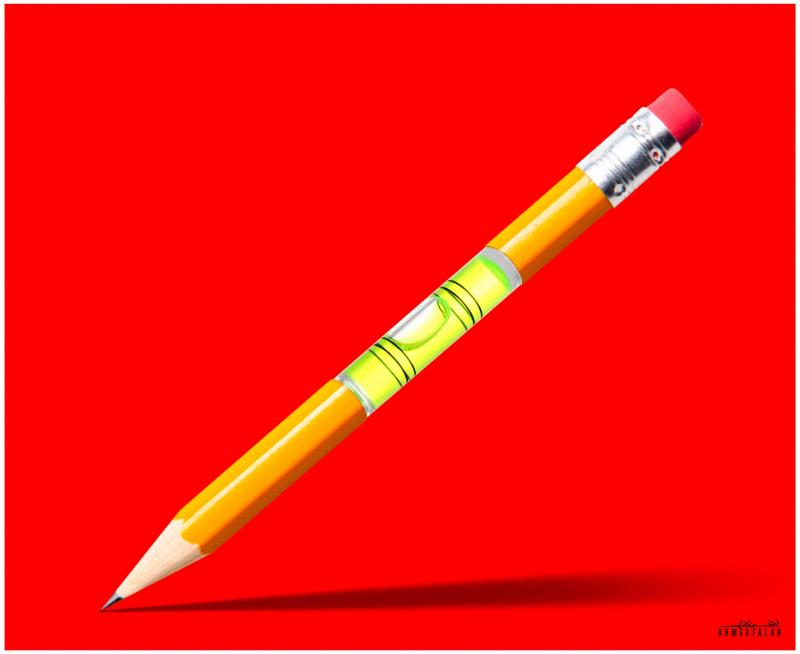 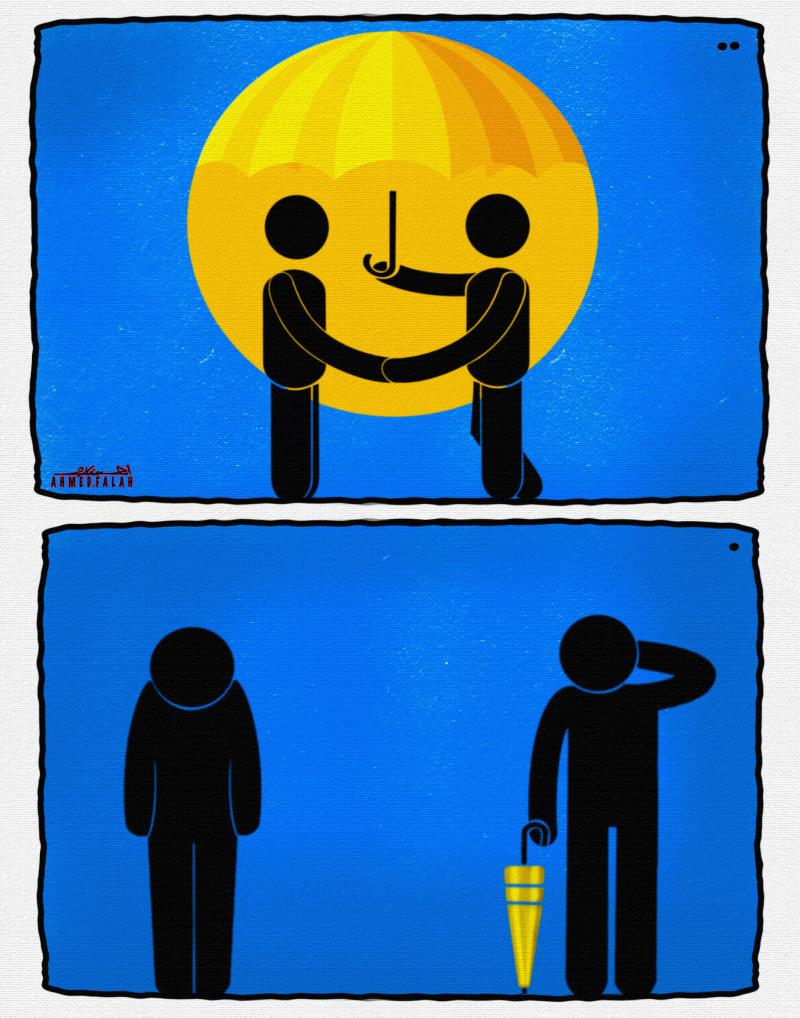 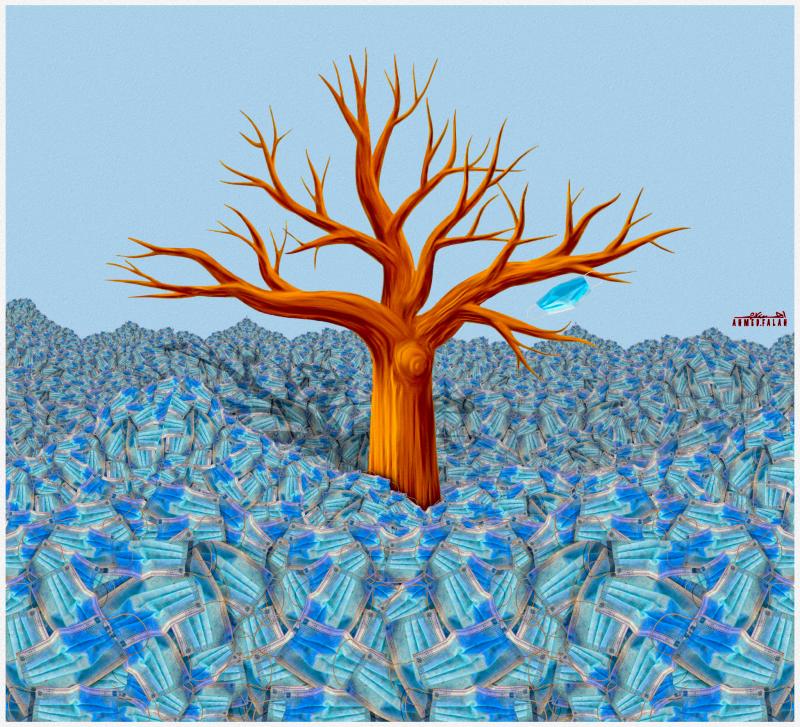 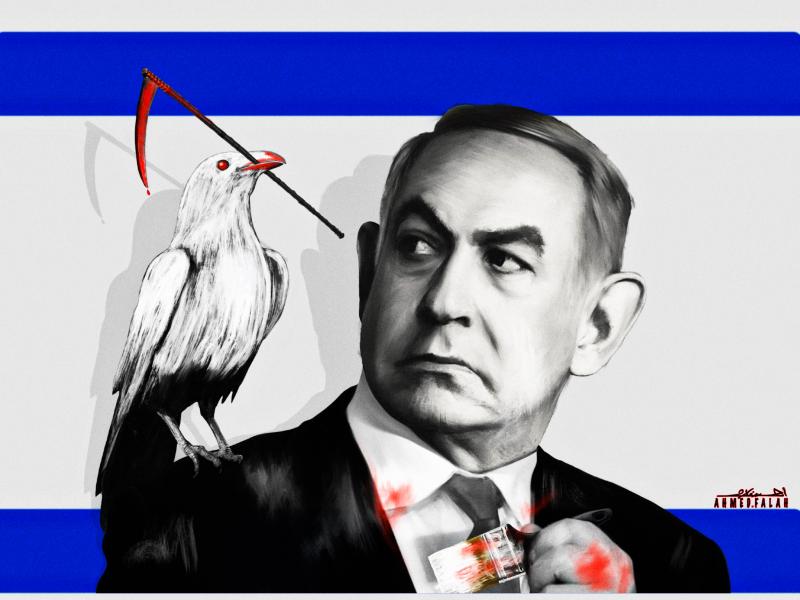 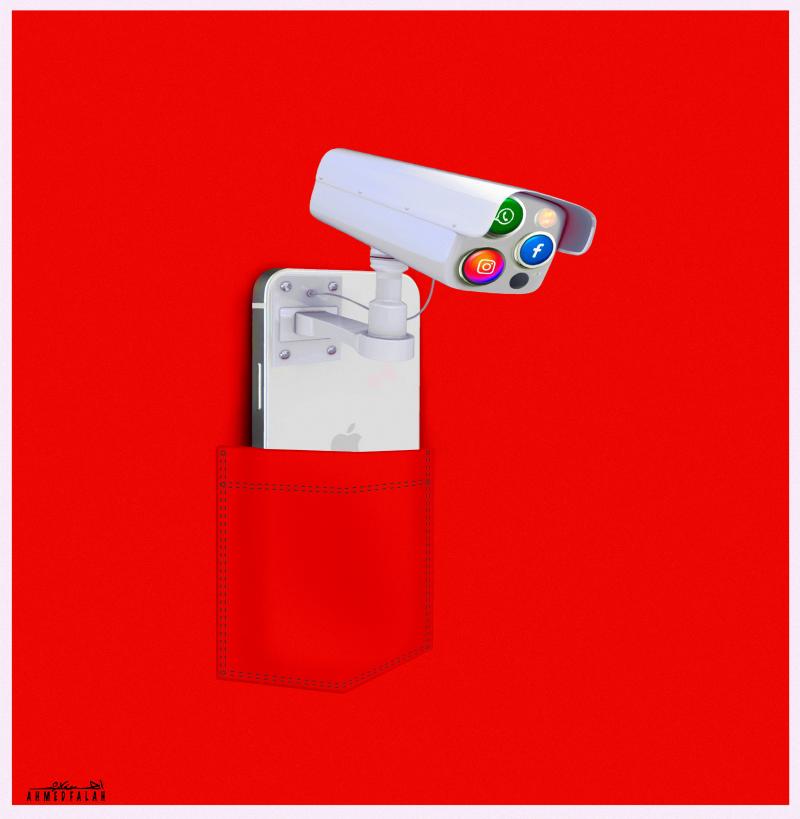 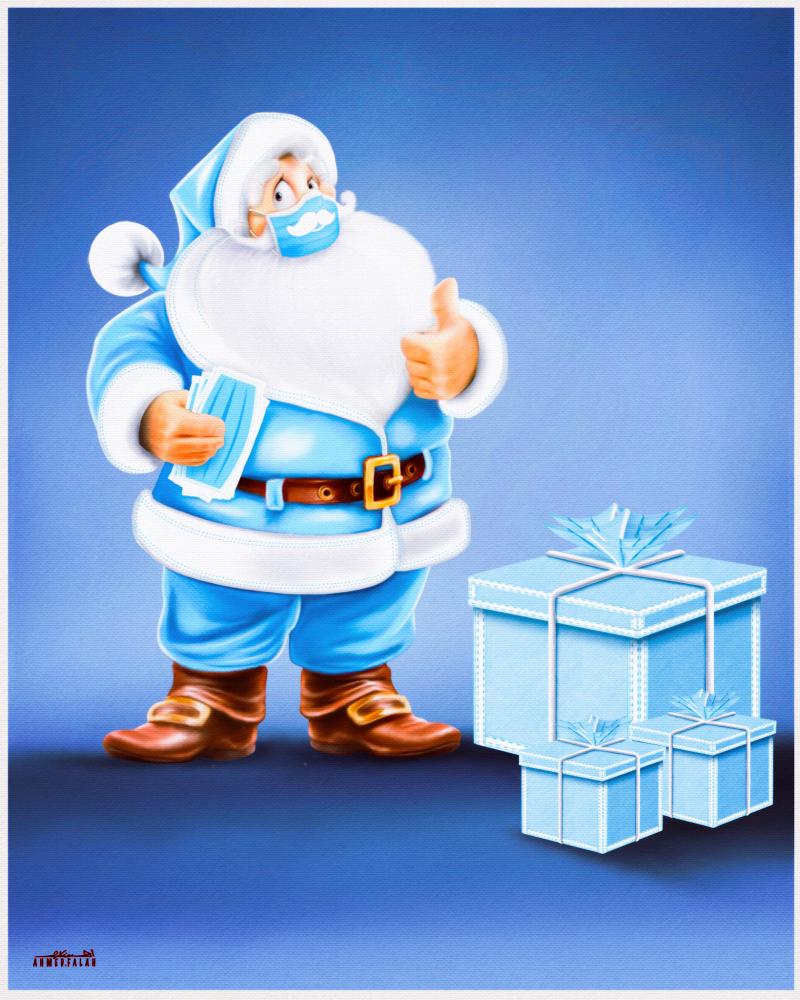 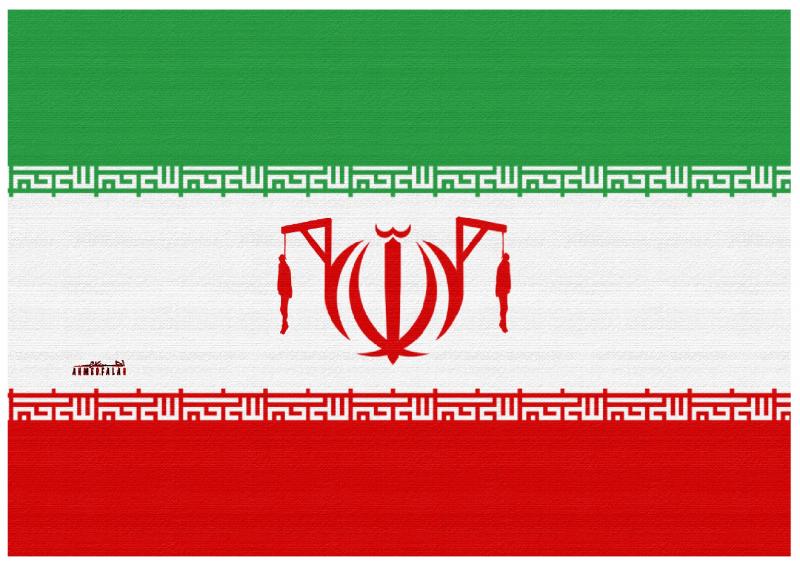 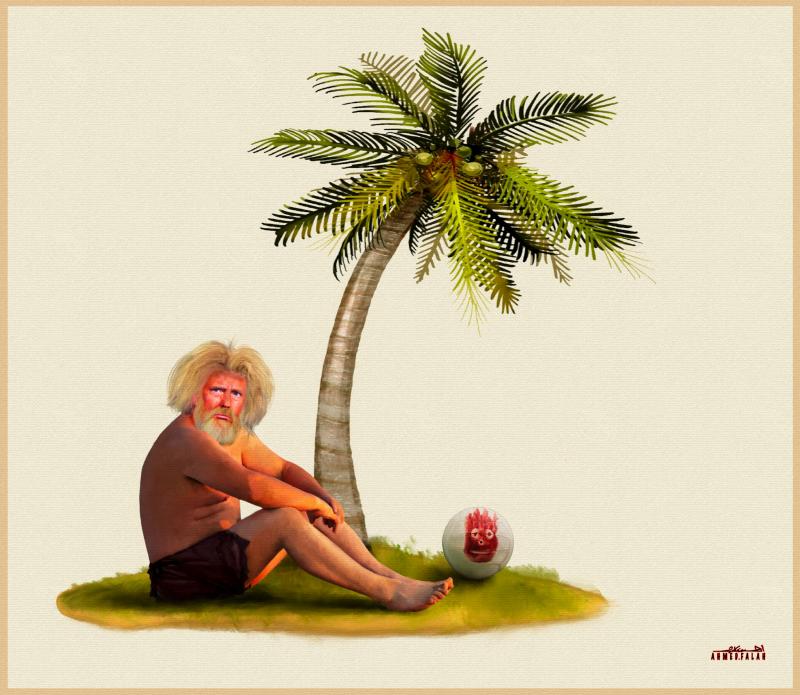