They create illustrations, puzzles and five different comics for four magazines in Czech republic. They also draws storyboards, illustrations and graphic designs for advertising agencies. In the past they worked with television Nova. In 2009 they became a member of VJMovement as cartoonists. 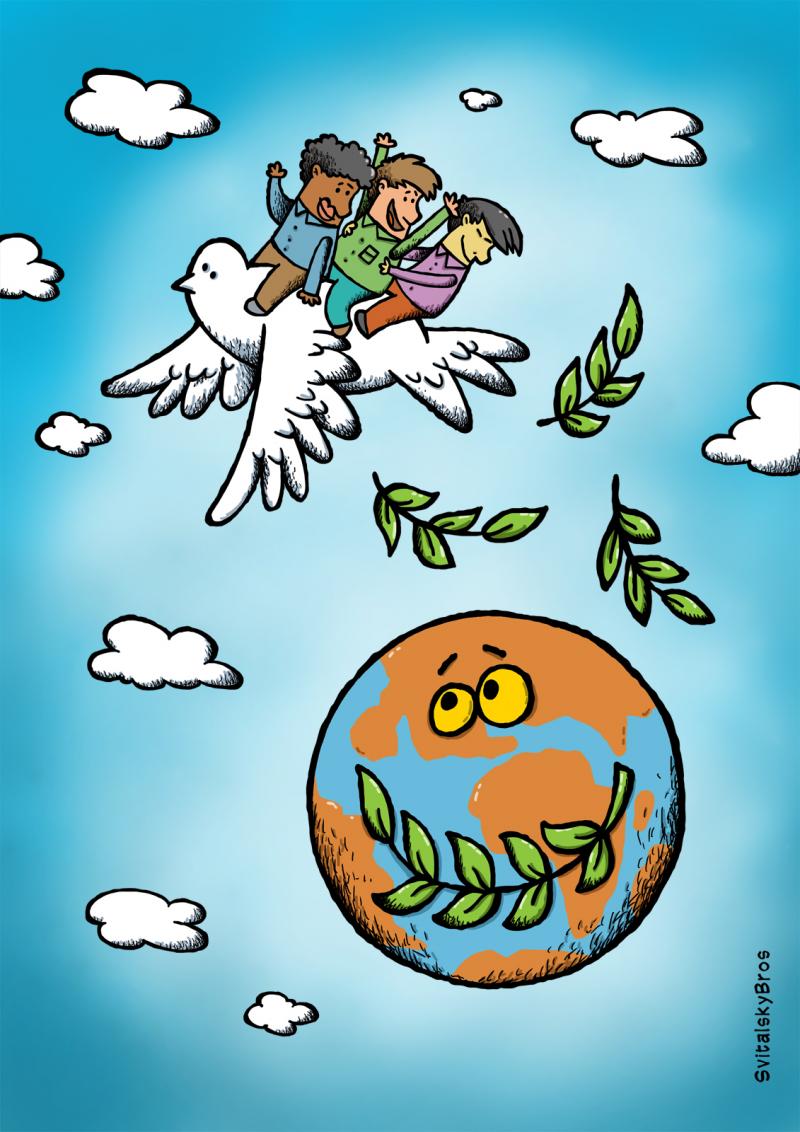 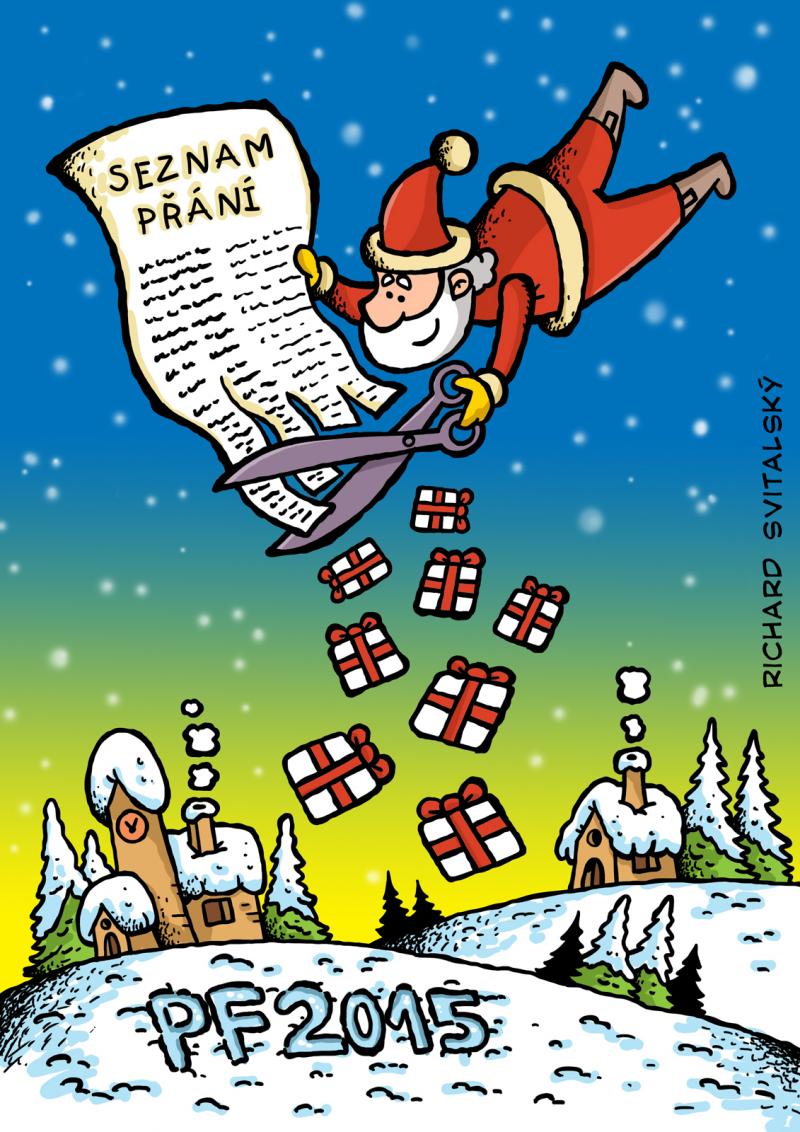 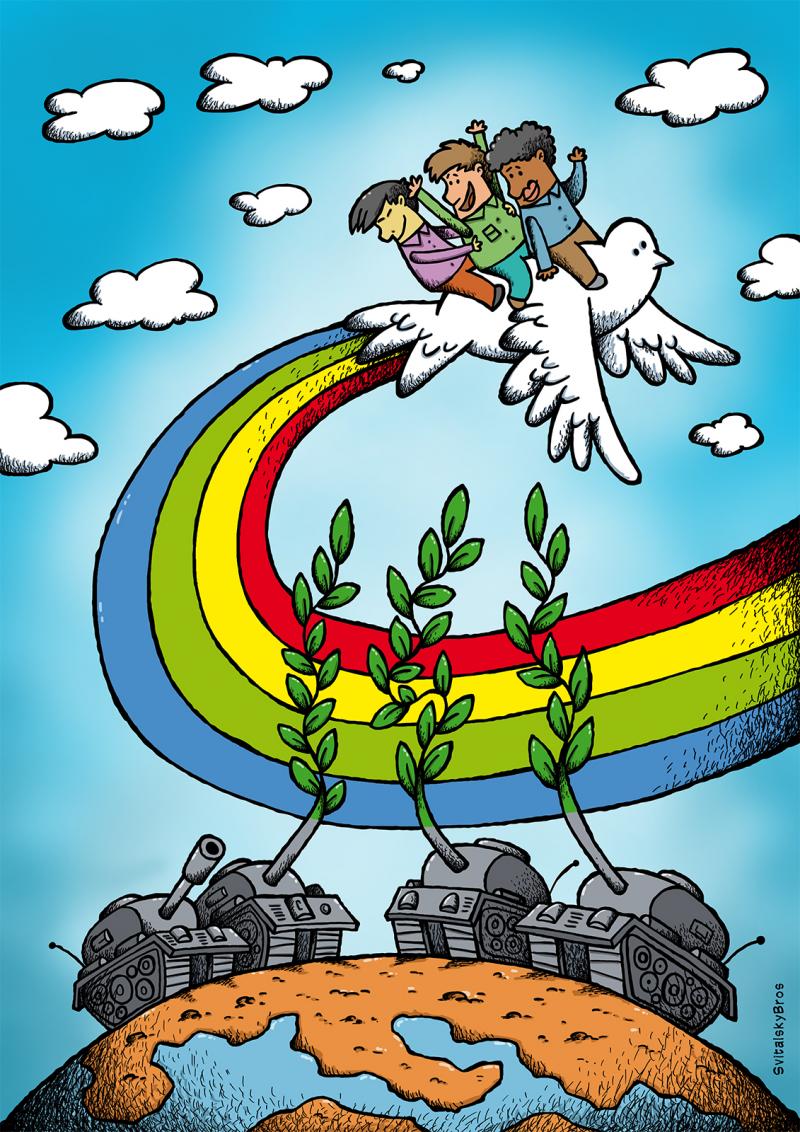 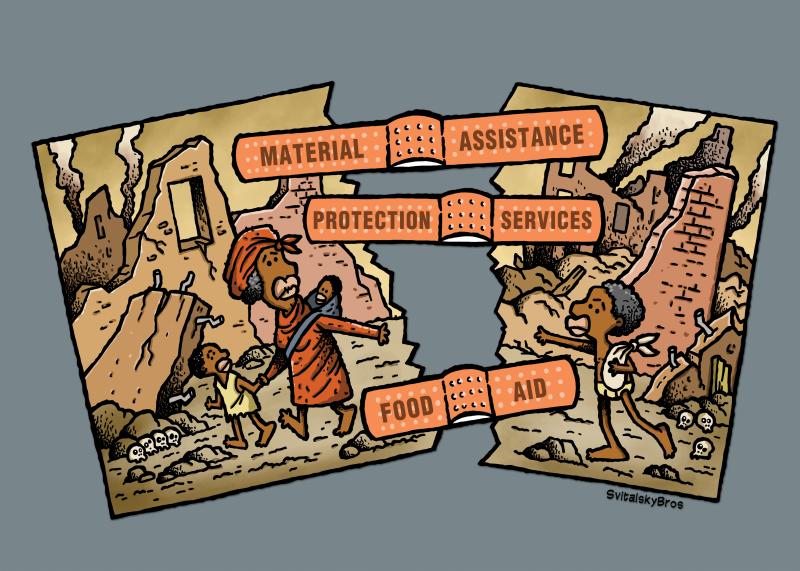 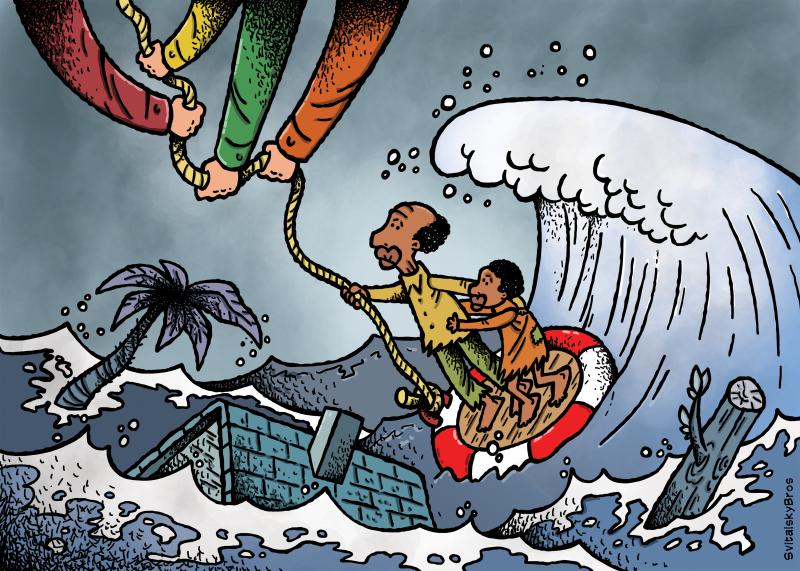 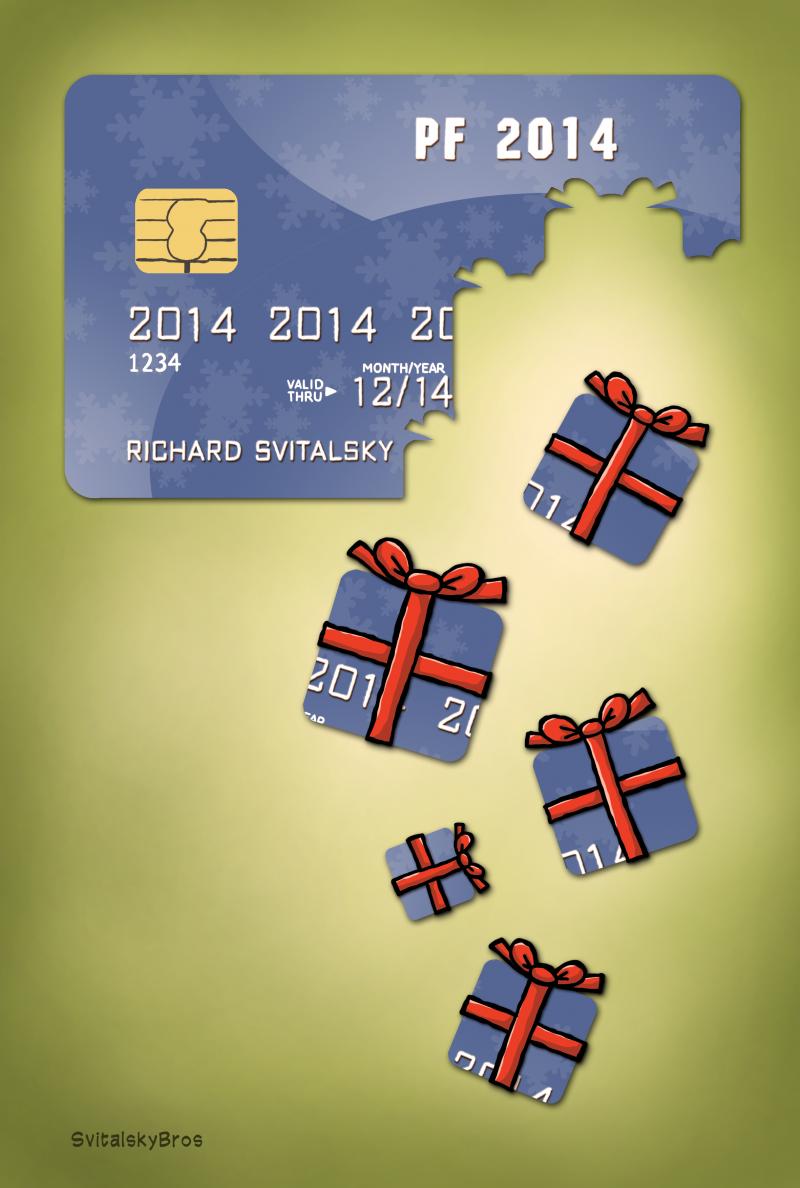 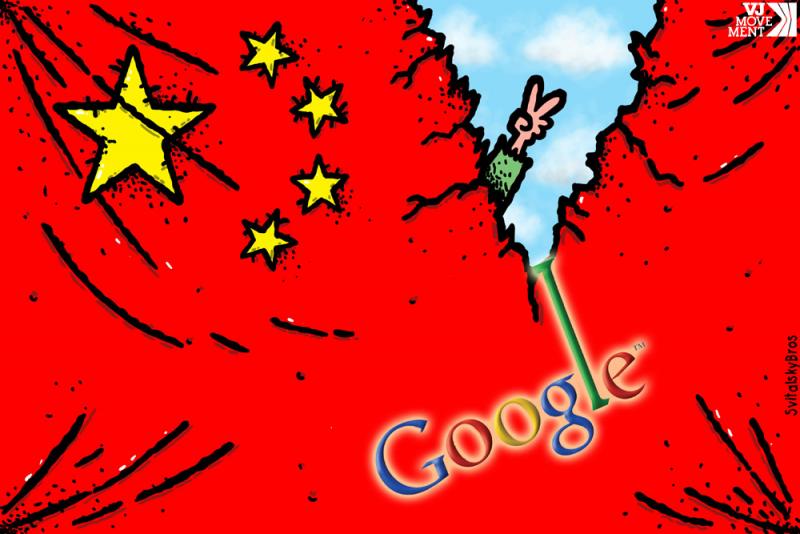 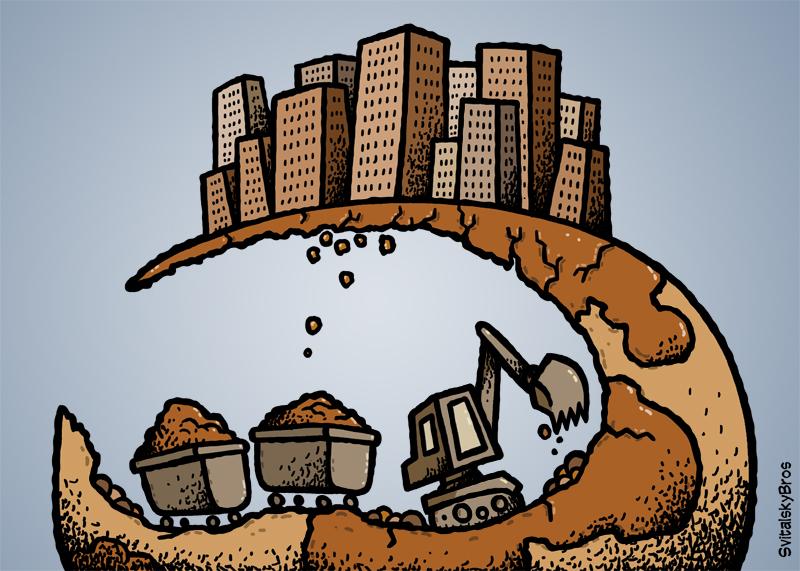 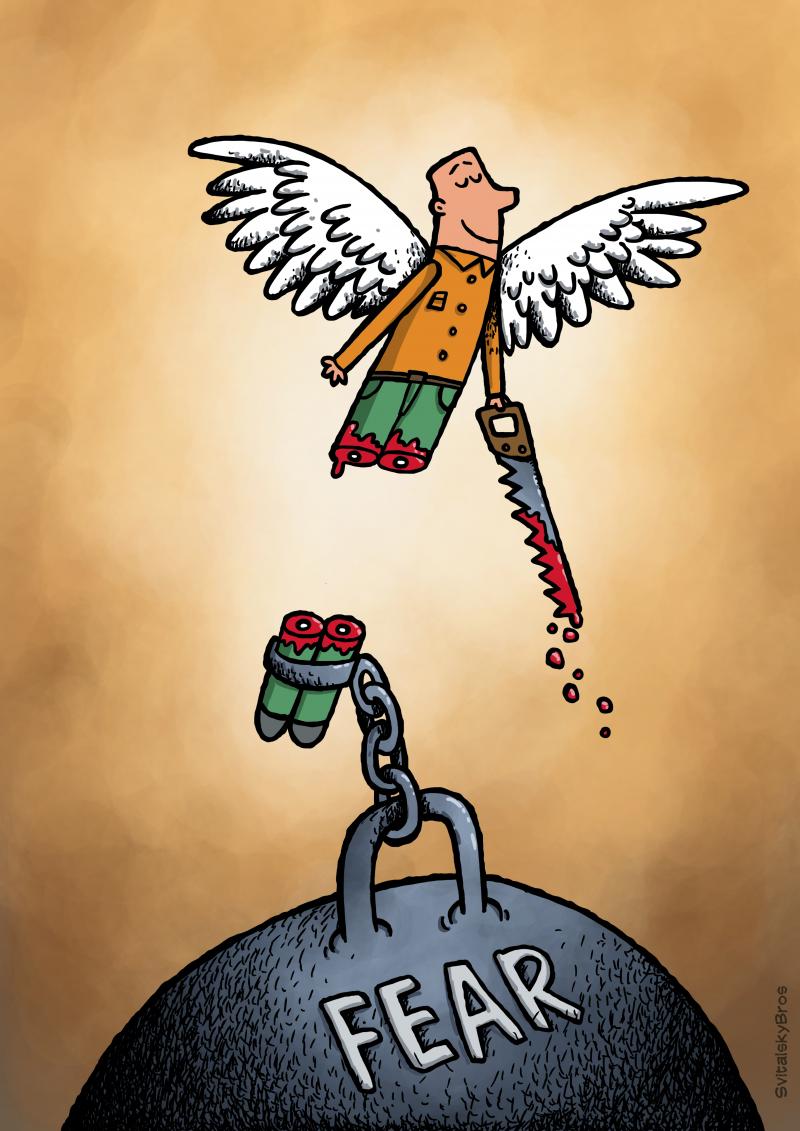 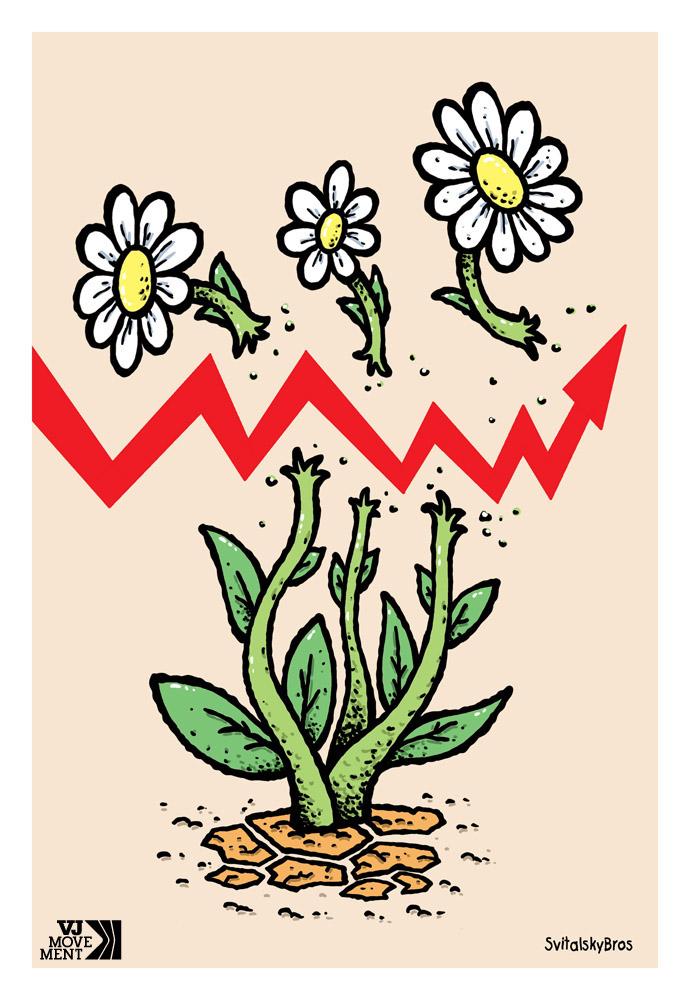 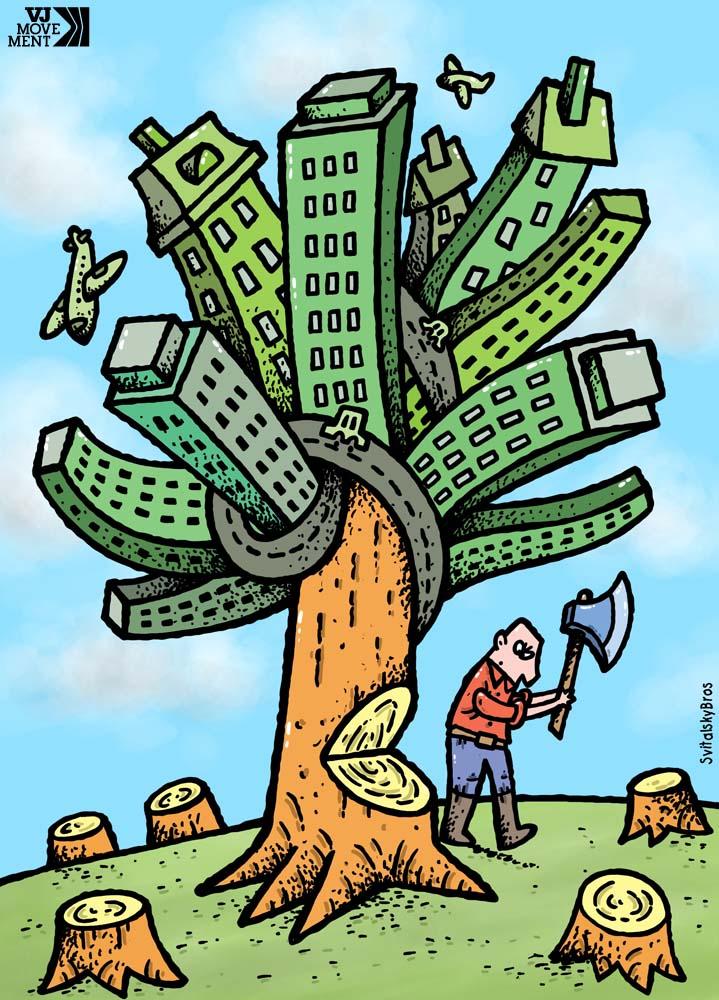 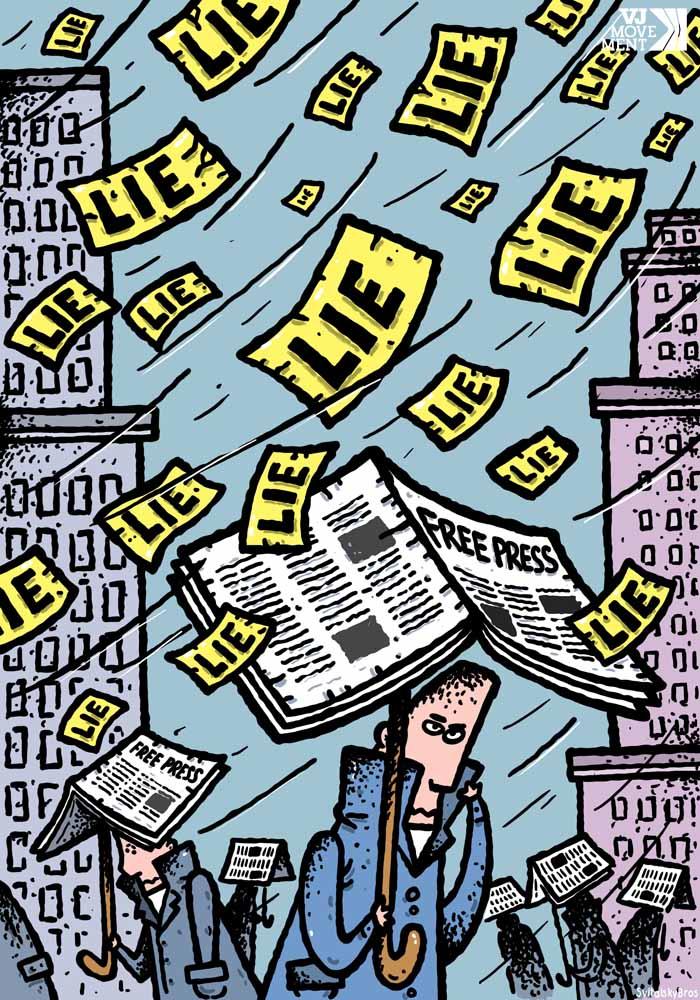 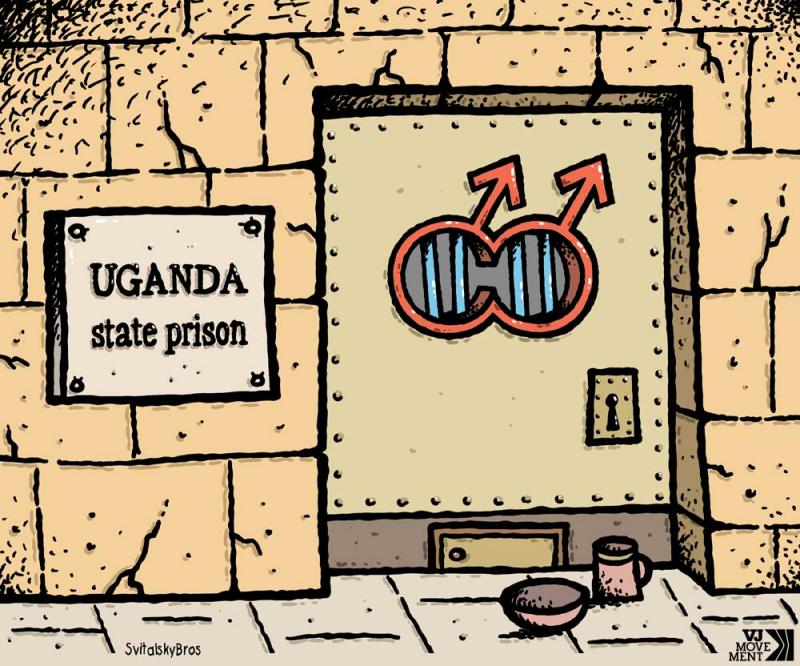