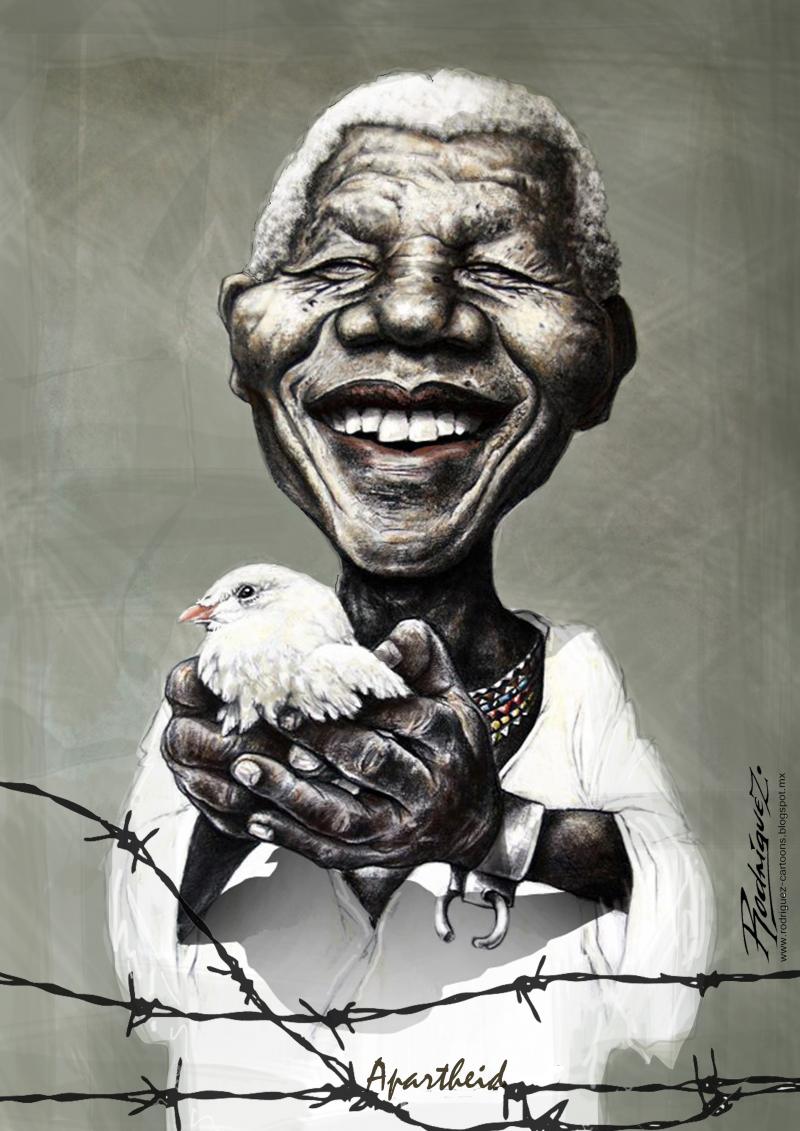 2021 – The Next Movement/Embassy of the Kingdom of The Netherlands

Together with our educational sister website The Next Movement and the Embassy of the Netherlands in South Africa, we will create a political cartoon mural on a prominent location in downtown Johannesburg, South Africa. The mural will be based on the vision, ideas and hopes about the future of South African citizens, designed by an international political cartoonist, and executed by street artist Ras Silas Motse.

We're asking the people of South Africa to come up with ideas and sketch these. Our cartoonists will pick the best ideas and turn these into political cartoons. Street artist Ras Silas Motse will create the amazing wall art, based on the cartoon we select.

On Thursday the 11th of November the mural in Joburg will be unveiled by world famous cartoonist Zapiro, as a part of the #cocreateMYCITY event. We’ll talk about the power of cartoons, the messages that need to be heard from the next generations and the themes represented in the mural.

Are you from South Africa, and do you want to share your idea? Head over to The Next Movement and submit your sketch!

This project is an initiative of the Embassy of the Kingdom of the Netherlands in collaboration with the City of Joburg.

There are no ideas yet. 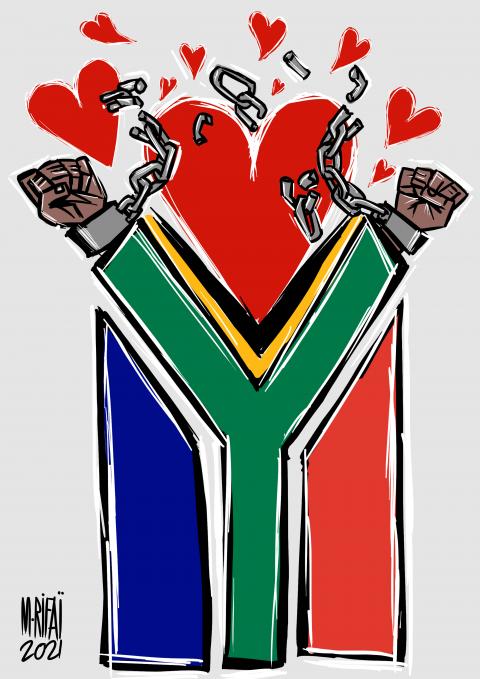 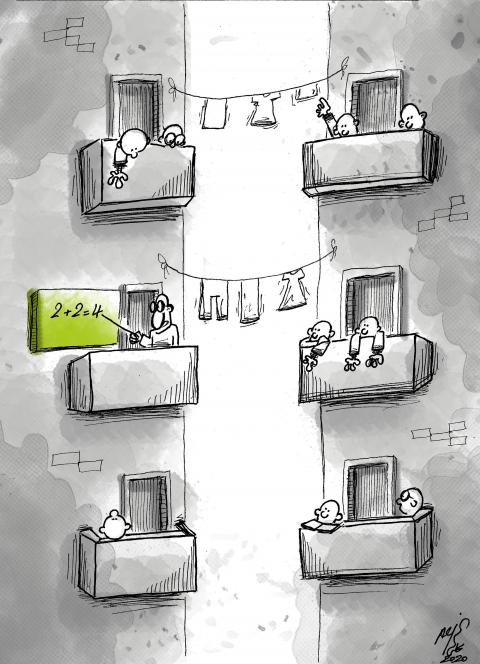 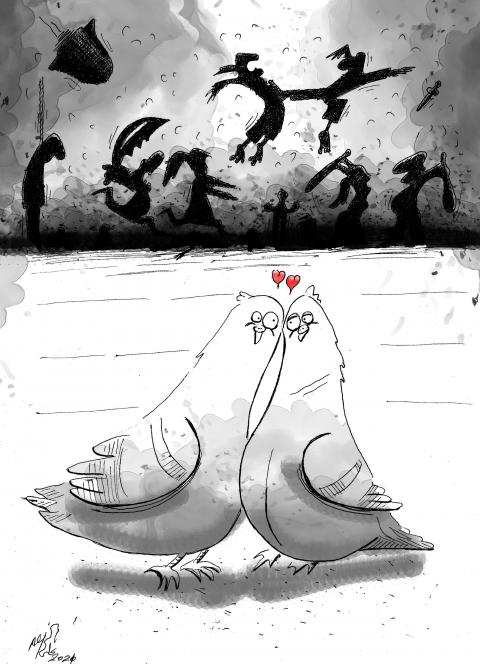