I have started my career as a professional artist in 2000. I have worked for years with local Iranian press professionally as editorial cartoonist. my favorite subjects have been more social, economic, and environmental issues. I have received numerous awards in the field of cartoon from festivals. In addition to Cartoon, I also worked in Animation projects as different roles like: Animator, Writer, Character designer and story board Artist, since 2001 up to now. I have directed five short animations and one tv animation series . I have been working as book illustrator since2017 and have illustrated five books till now. 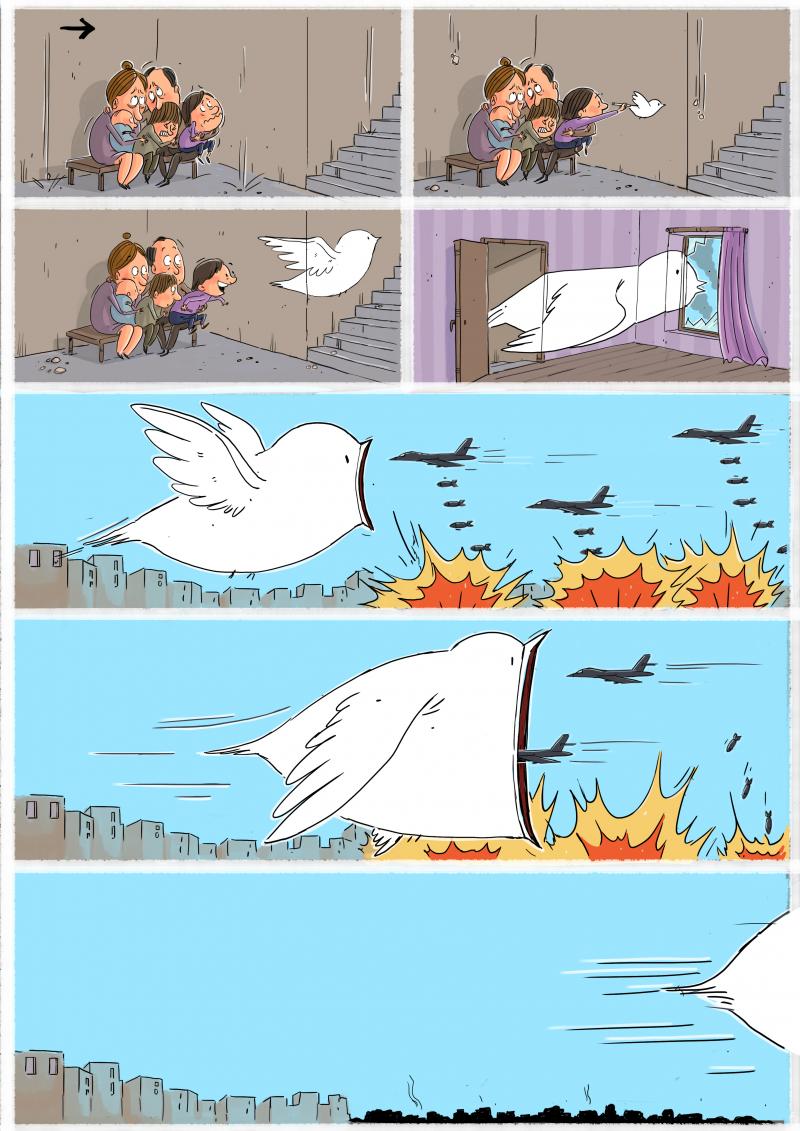 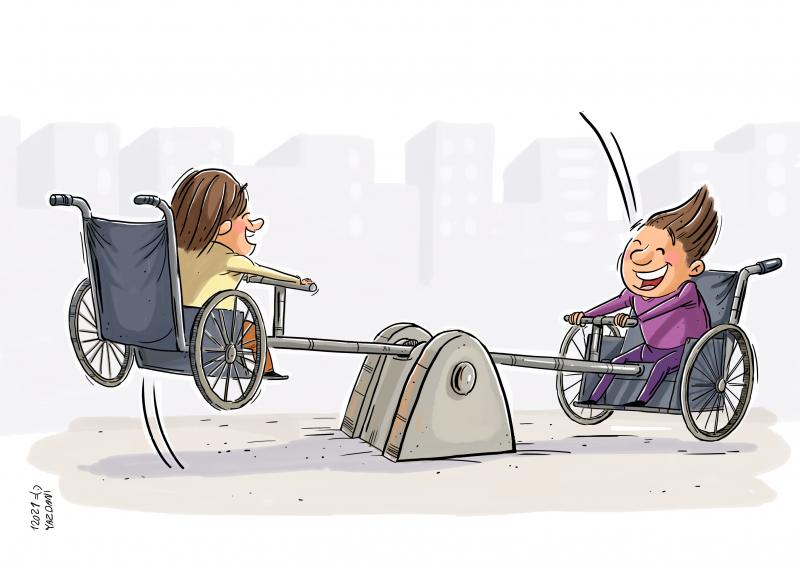 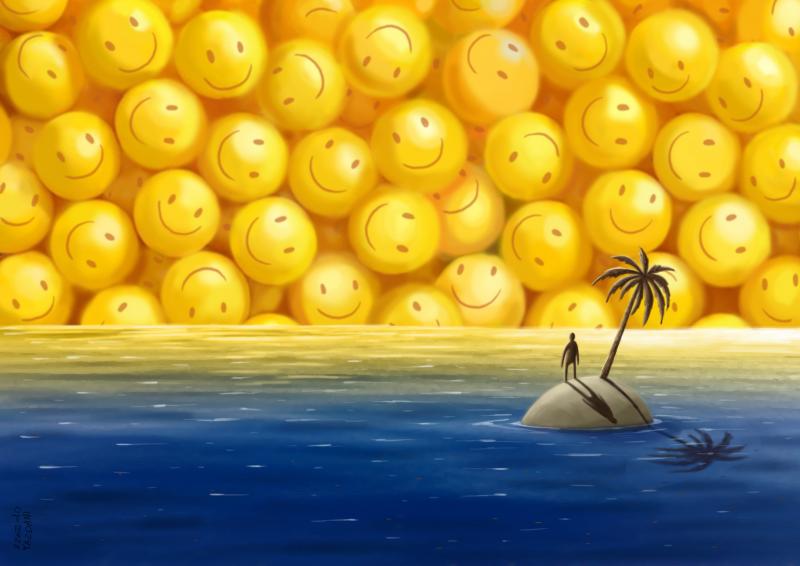 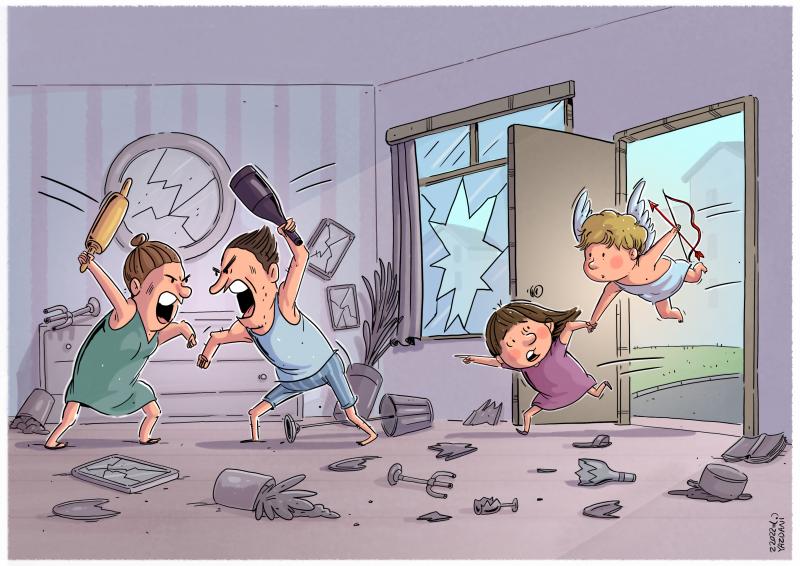 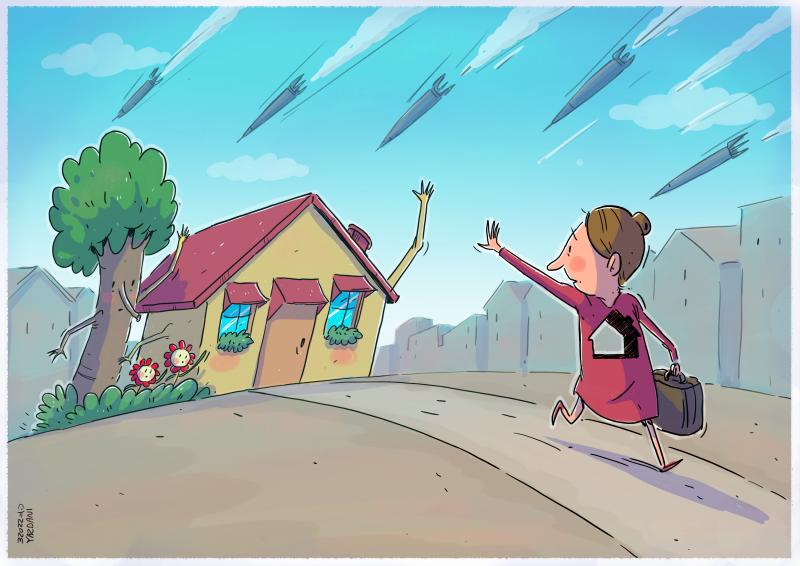 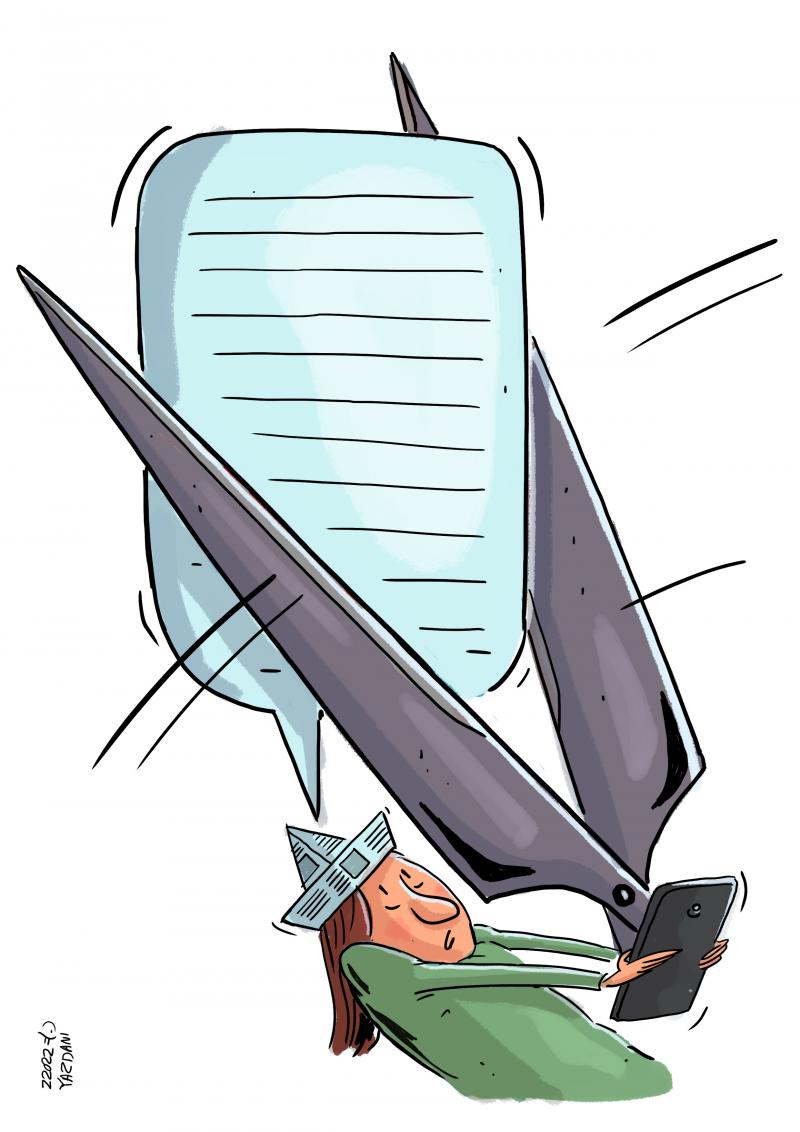 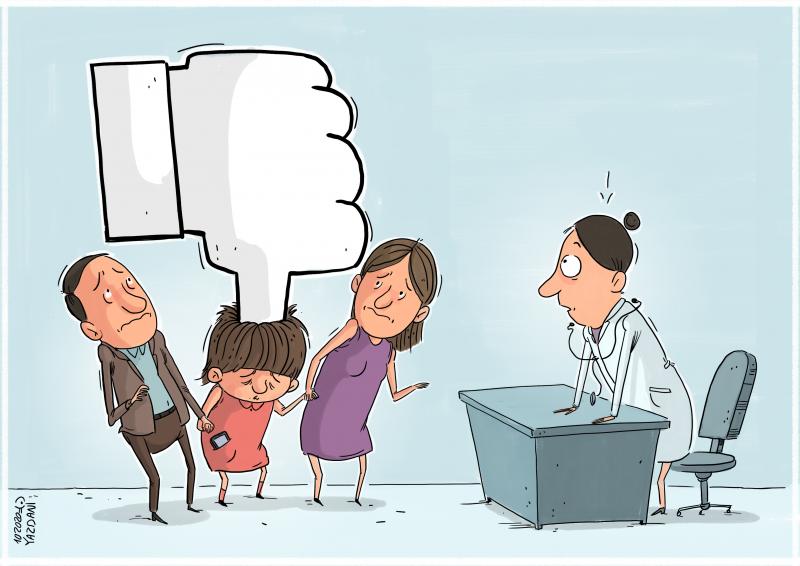 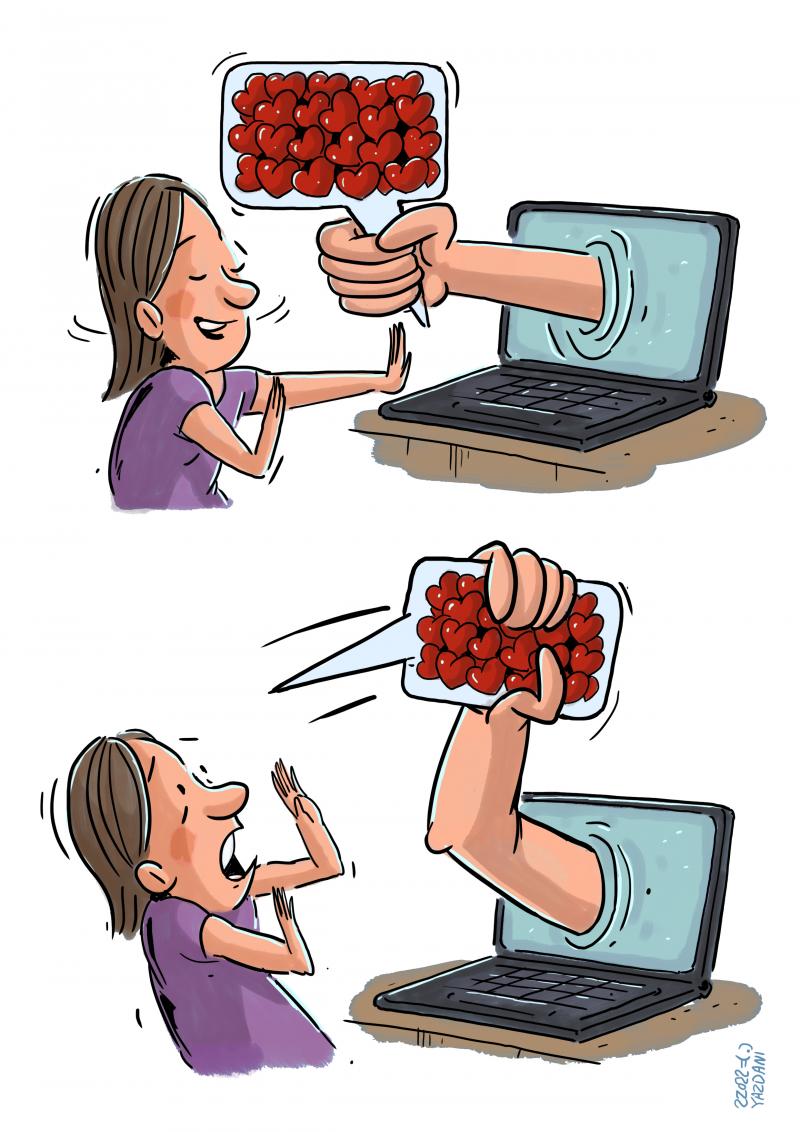 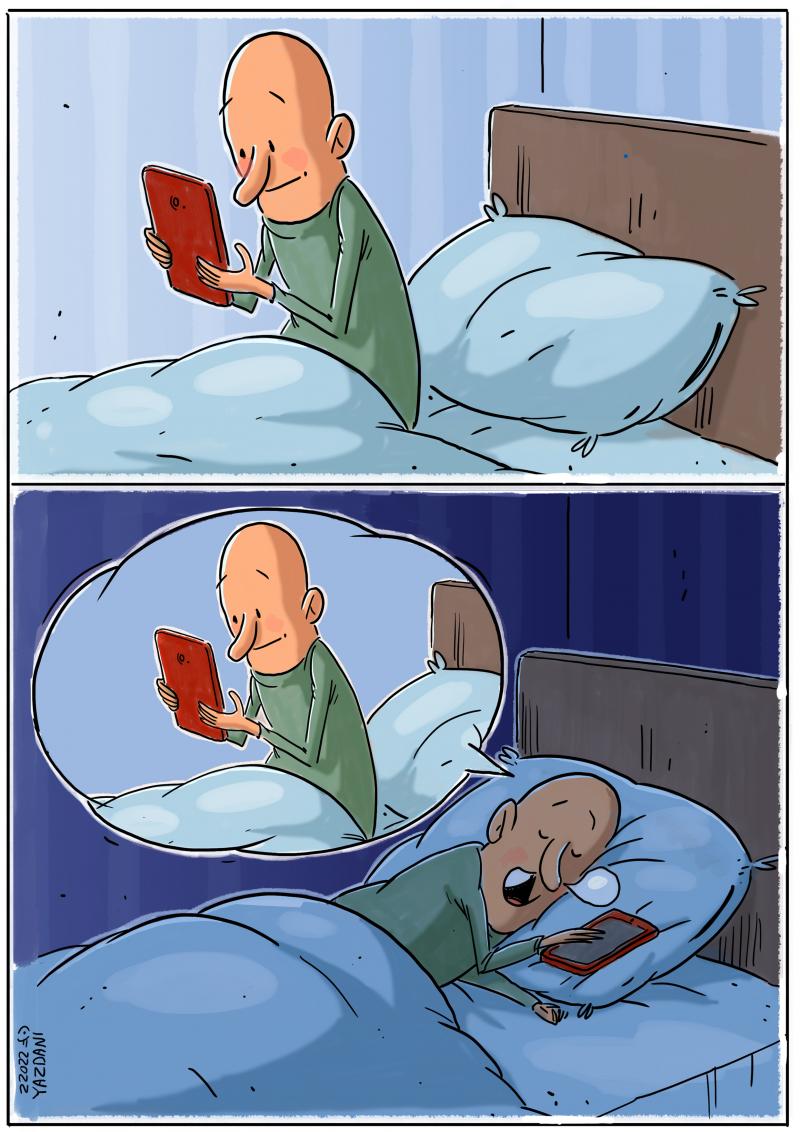 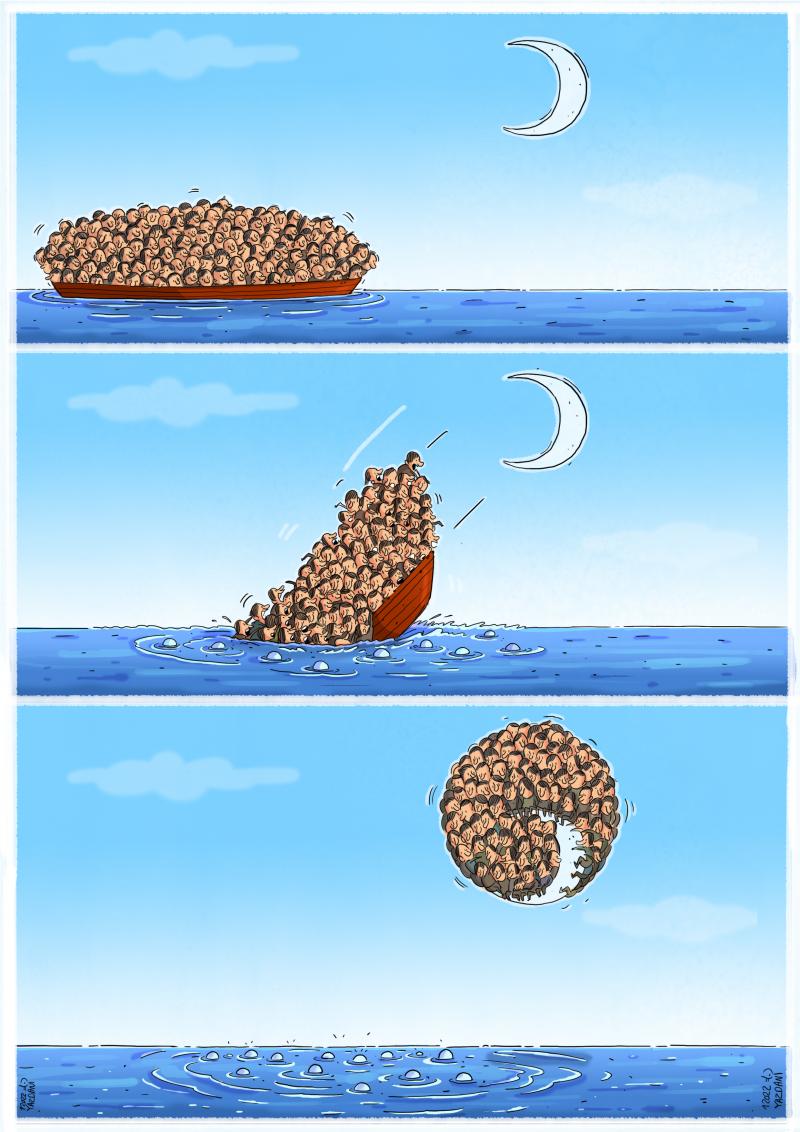 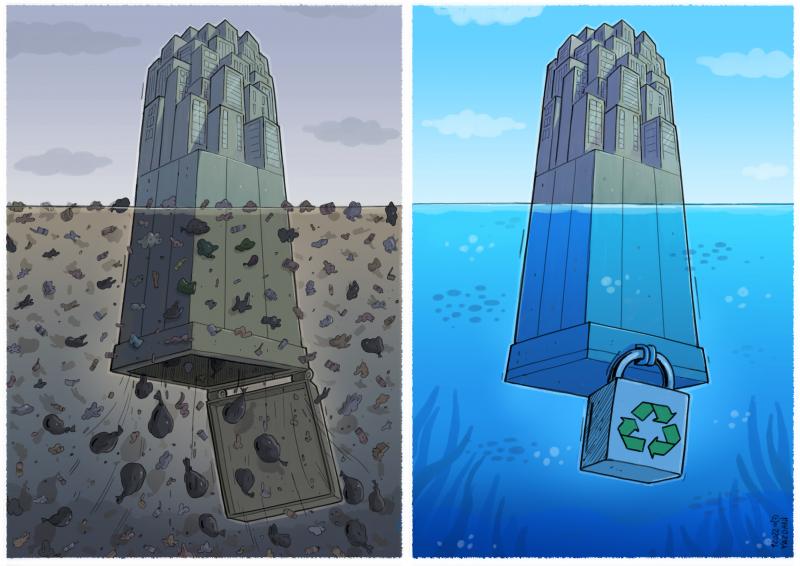 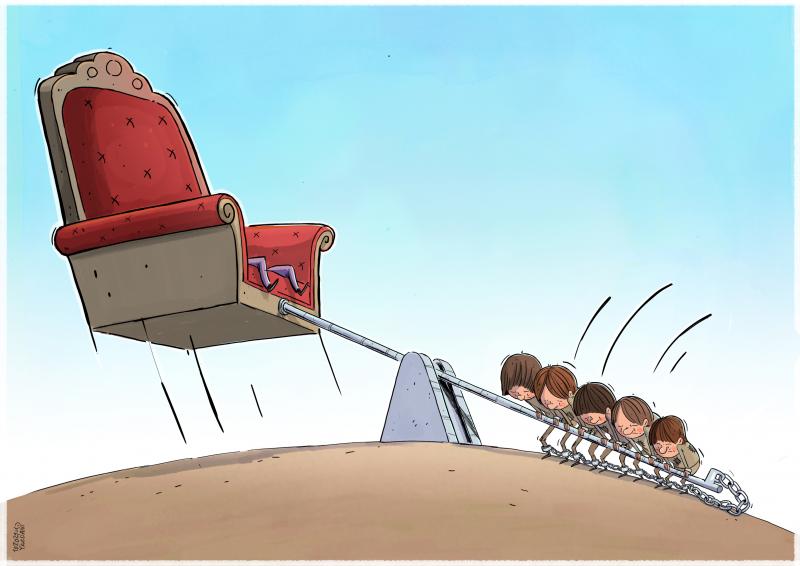 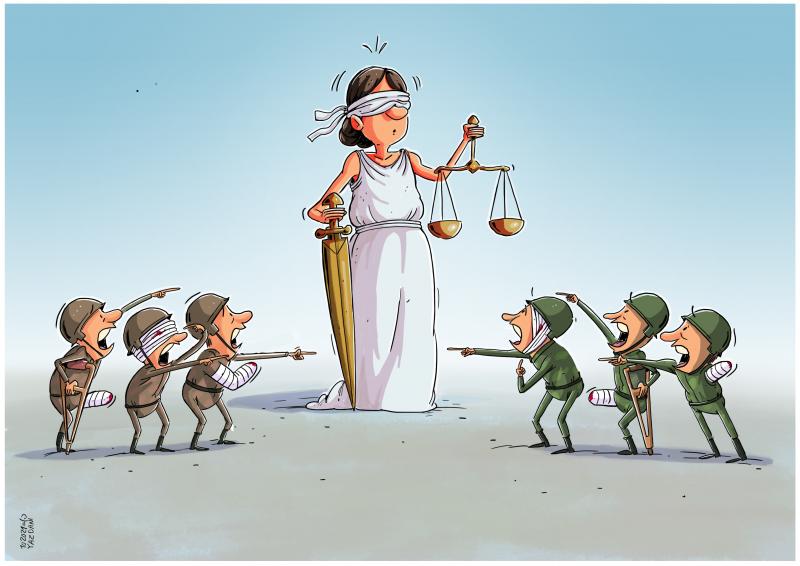 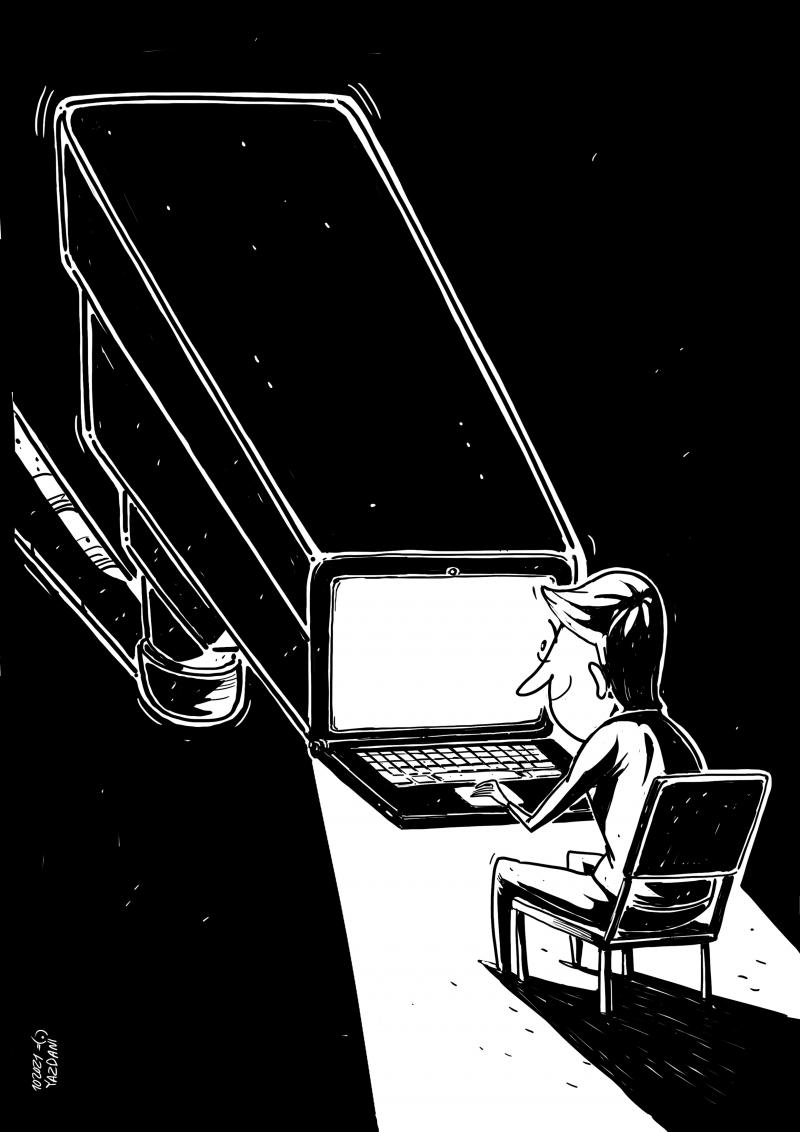 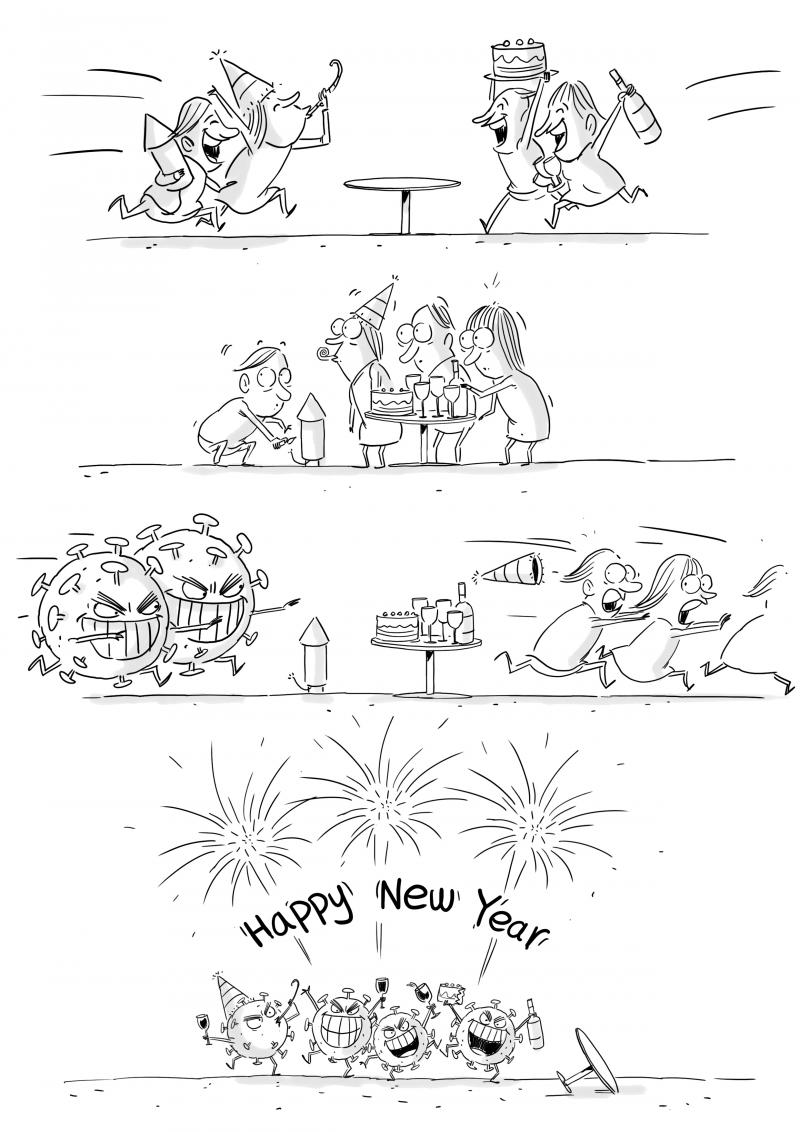