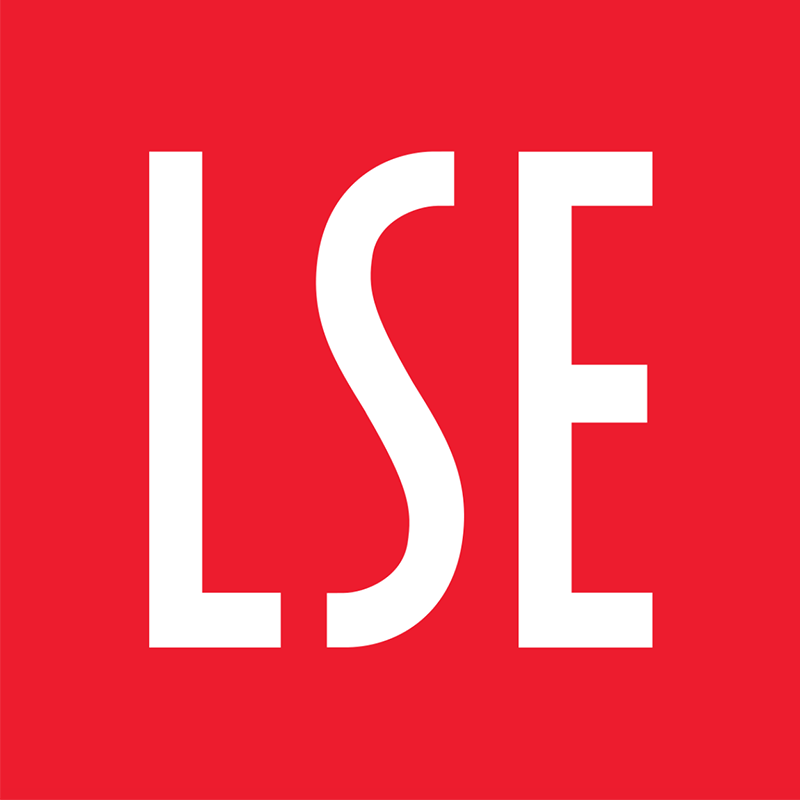 Between 2011 and 2017, the London School of Economics and Political Science (LSE) engaged in a six-year research project on governance, security and justice in conflict-affected areas. We supported the academic research with editorial cartoons about security, conflict resolution, resources and transitional justice.

In 2012, the London School of Economics hosted a Cartoon Movement exhibition of the cartoons made for this project so far, titled: Justice and Security: There is More Than One Truth 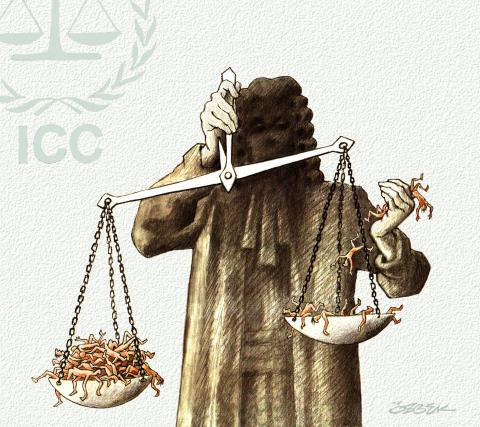 Justice is a relative term, and justice applied to genocide is very difficult to determine... 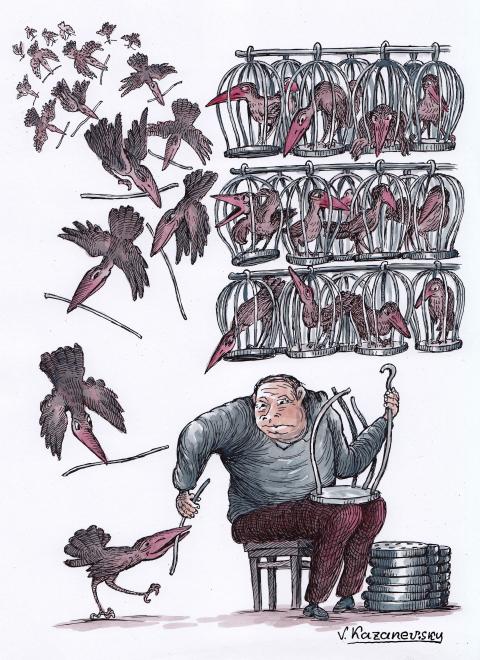 More security often means less freedom. This cartoon is part of a series of cartoons we... 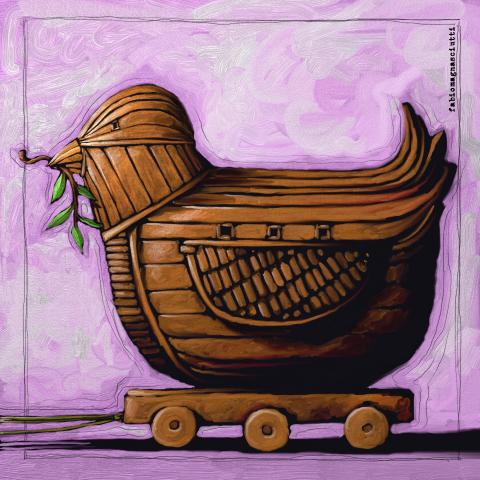 We come in peace

Peace can be uncertain and ambiguous. This cartoon is part of a series of cartoons we are... 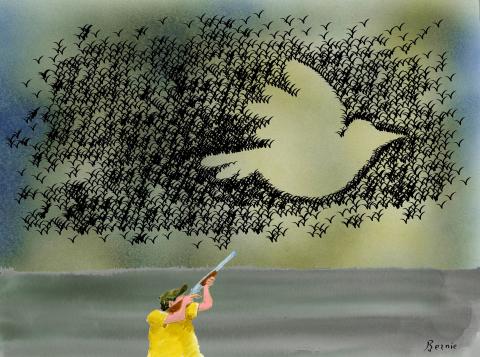 A cartoon about the value of cooperation. This cartoon is part of our project for the Lond... 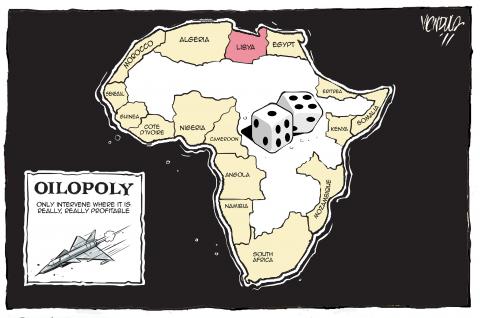 Only intervene where it's really, really profitable. The cartoon was first published in... 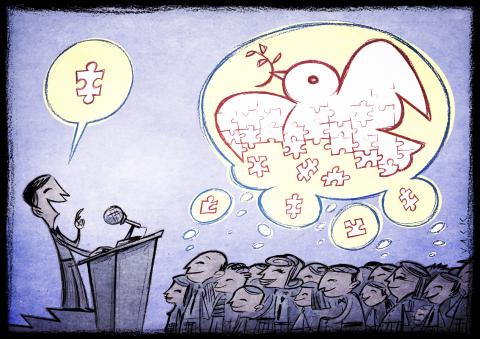 Working together to build a peaceful future. 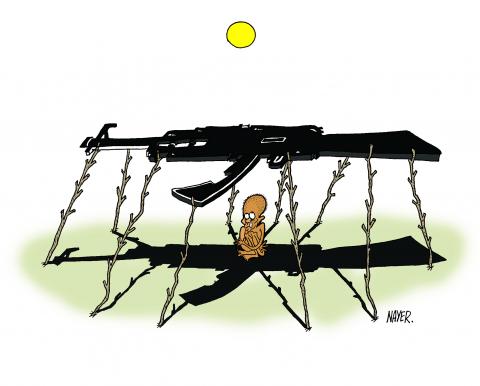 The conflict in Darfur is creating a large stream of refugees. They have little means of... 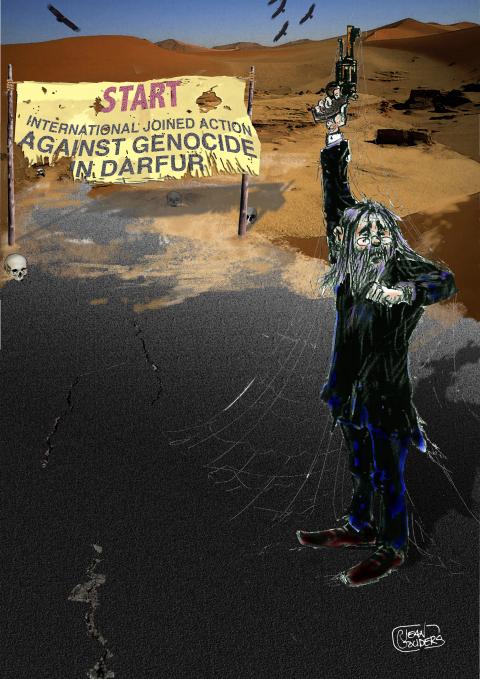 Cartoon on the start of the international joint action against genocide in darfur.