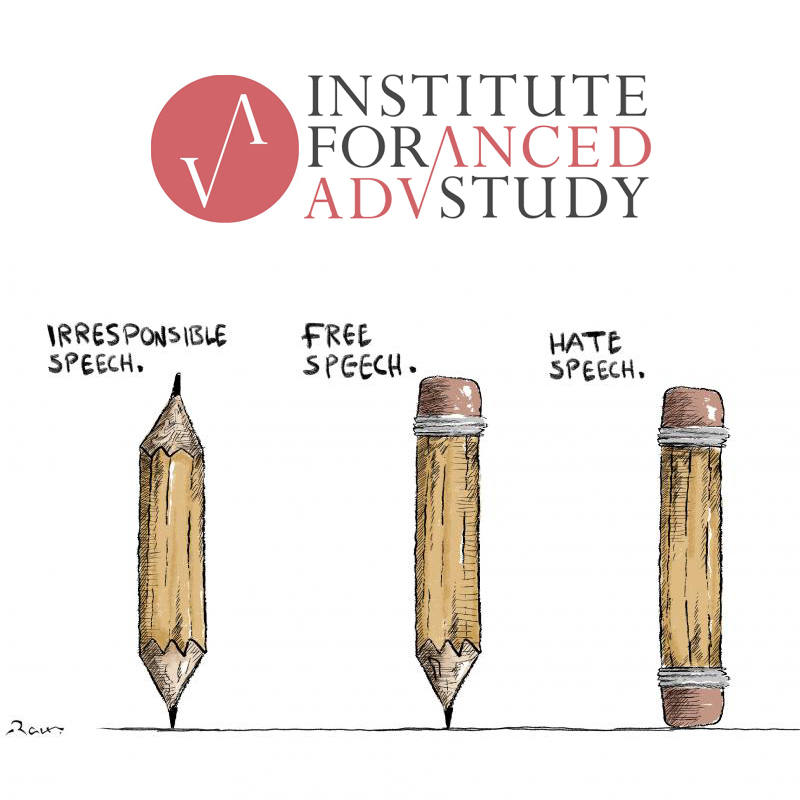 Cartoons in Court: towards a forensic analysis of visual humor

Cartoon Movement is part of Constructive Advanced Thinking team Cartoons in Court, Between 2020 and 2023, this team will be doing research on legal controversies around cartoons and humor. The project is coordinated by the Institute for Advanced Study at Central European University.

Due to its inherent ambiguity and elusiveness, humor can make it particularly difficult to tell where someone’s ‘right to offend’ starts, and someone else’s ‘right not to be offended’ begins. The challenge is even more evident in the case of cartoons, whose high degree of implicitness and condensation can further contribute to blurring the line between lawful and unlawful humor. Significantly, cartoons have been at the center of several legal debates and court litigations in recent years, from the Muhammad cartoon controversy of 2005-2006 to the ongoing lawsuits against Charlie Hebdo.

These legal controversies are particularly topical in the digital age, where potentially offensive material can easily obtain global exposure, often beyond its original context and intention. The juridical problems raised by controversial cartoons are still largely unsolved, with judges finding themselves without solid legal ground when dealing with conflicting interpretations of the same ambiguous cartoon. Such issues clearly pose a crucial test for the democratic negotiation of freedom of expression. Yet, despite their urgency, the following questions remain unanswered by scholars, policy makers and practitioners: How can judges deal with the ambiguity of offensive cartoons? How can a distinction be made between ‘reasonable’ interpretations and contrived misreadings?

Cartoons in Court brings together scholars and stakeholders with the aim to tackle these questions by implementing an unprecedented synergy between humor studies and legal scholarship. 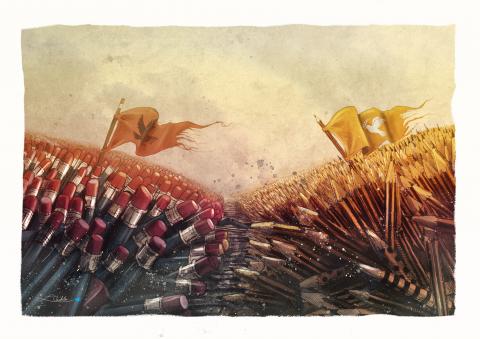 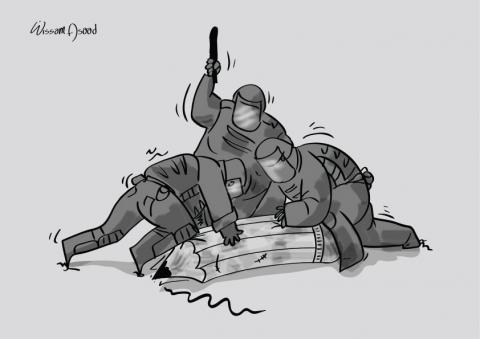 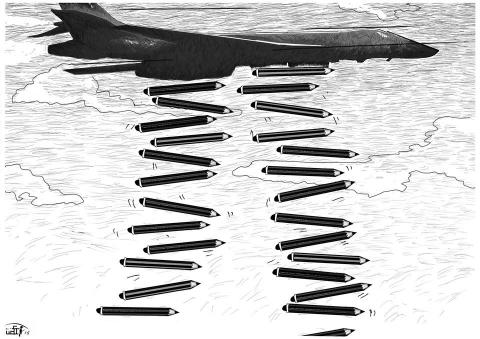 A pencil is much stronger than a rocket. 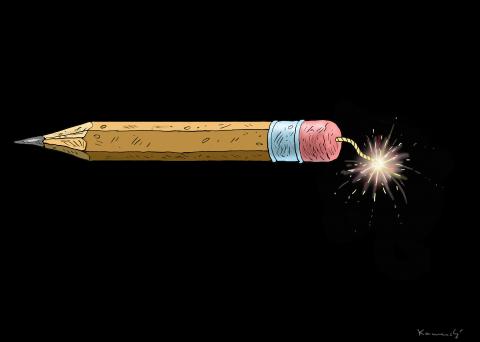 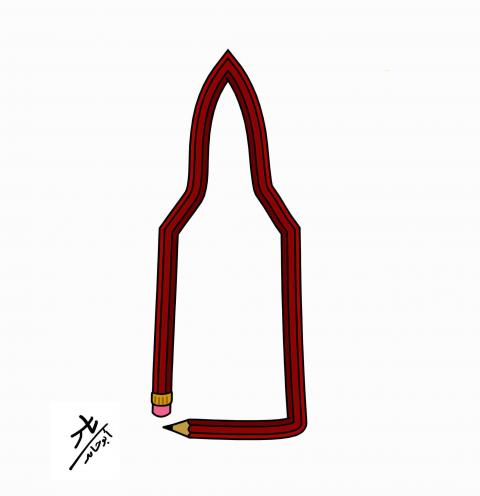 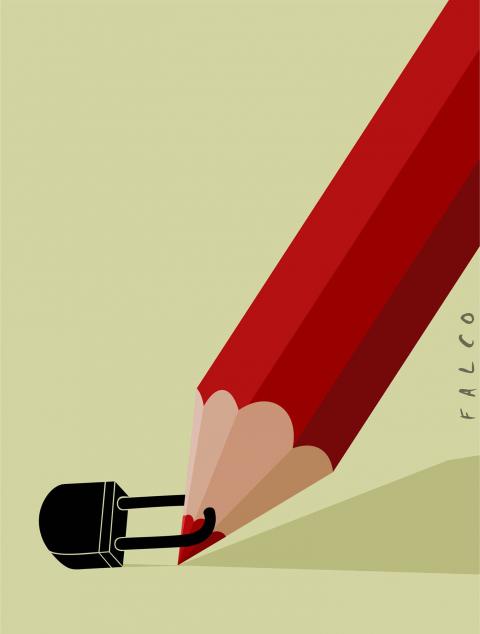