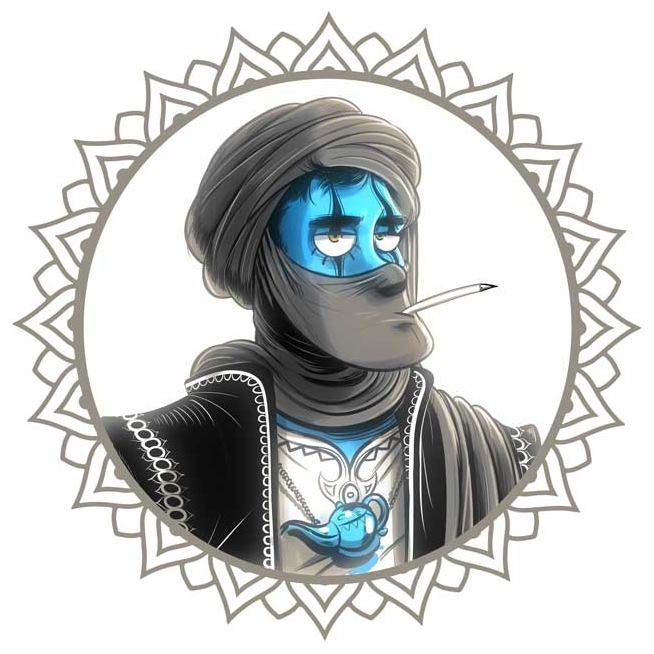 L’Andalou is an Algerian cartoonist. He studied graphic arts at the Beaux-Arts higher school of Algiers before starting comics and illustrations. In 2011, during the Arab Spring, L'Andalou started to draw as a press cartoonist. His cartoons were published during four years in the newspaper El Watan week-end. He also collaborated with the newspaper Reporters. In 2014, L’Andalou was censored several times and received many threats from the pro-government and the islamists. However, he kept publishing his dissident work on social networks. He has three albums now: E=MCA, Welcome to Algeria, L’Opium et le Béton. In 2016, he received the honour award at the international Festival of comics in Algiers (FIBDA). He is regularly invited to expose his work in countries like France, Canada, U.S.A. and the Reunion Island. In 2017, his cartoons have been selected to be in one of the biggest library of cartoonists in the world, Billy Ireland Cartoon. In 2018 he joined the Cartooning for Peace team and he recently graduated from the famous Gobelins School of Paris 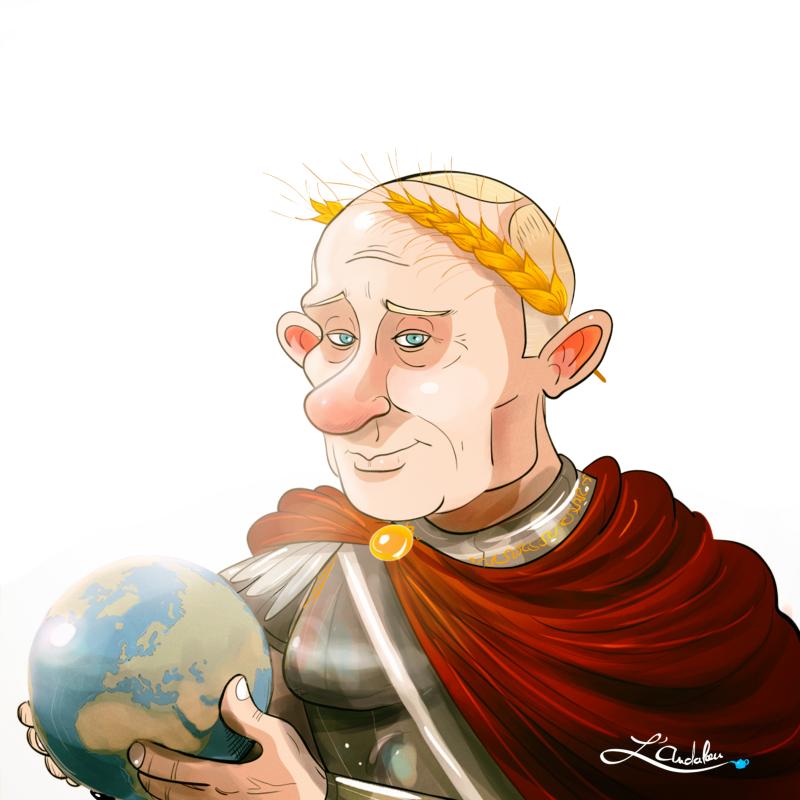 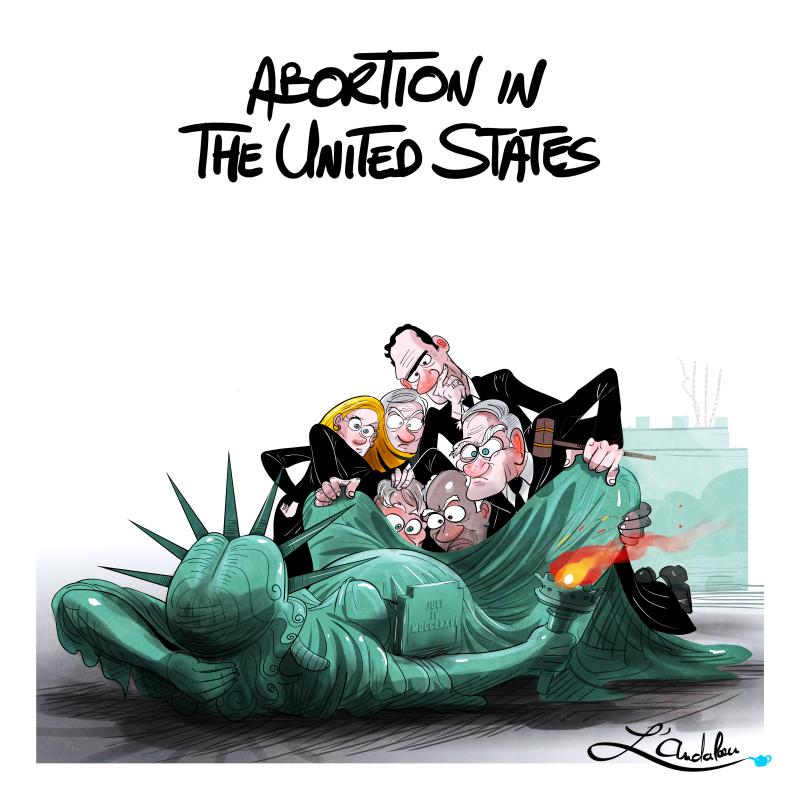 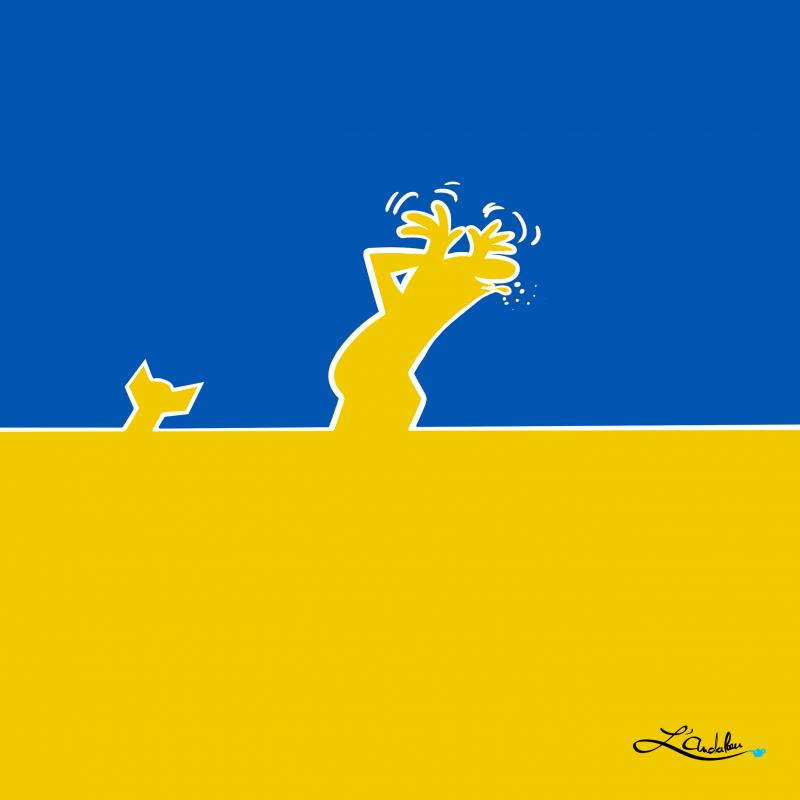 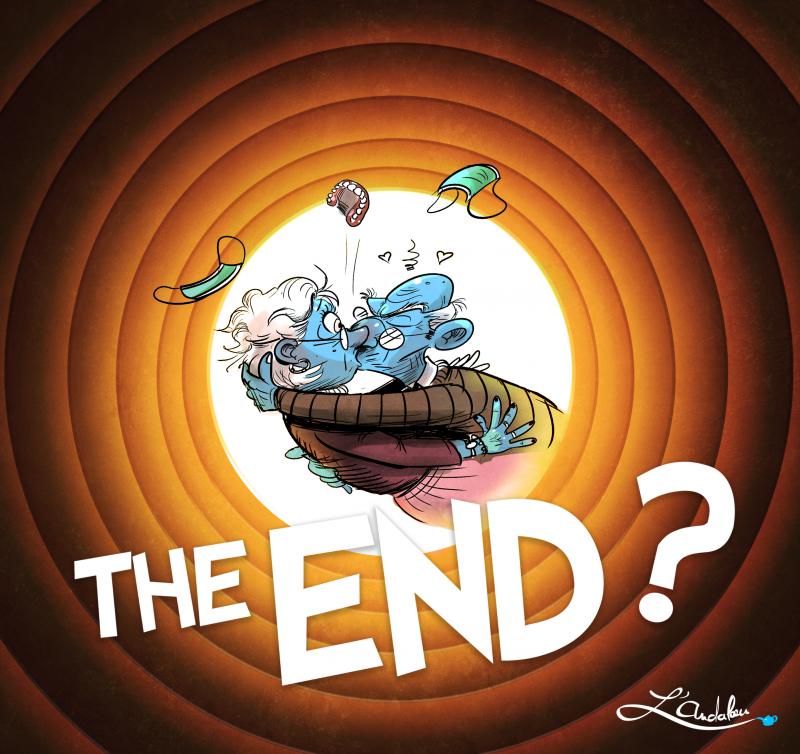 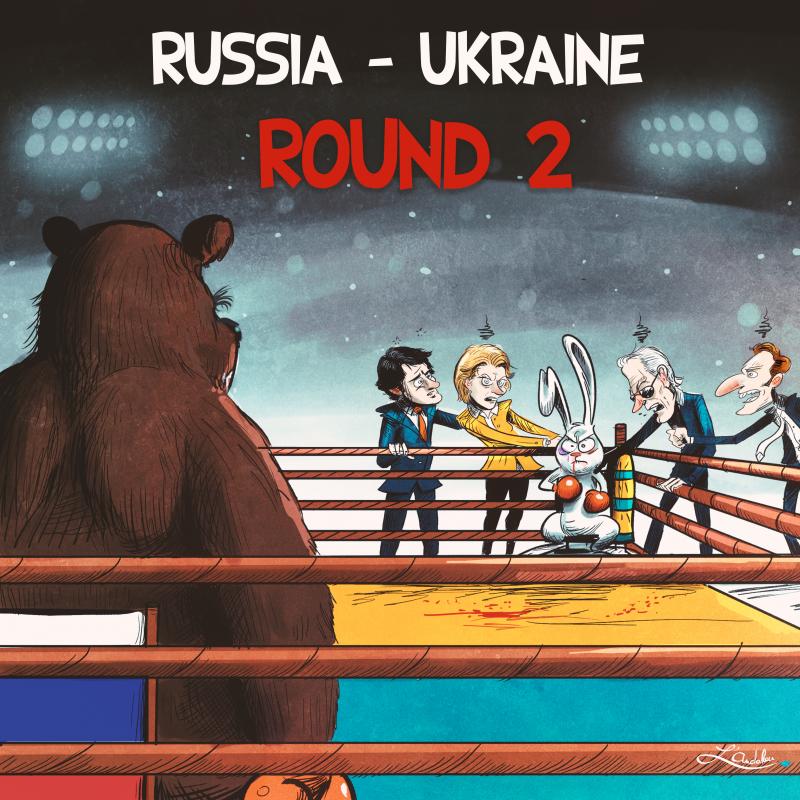 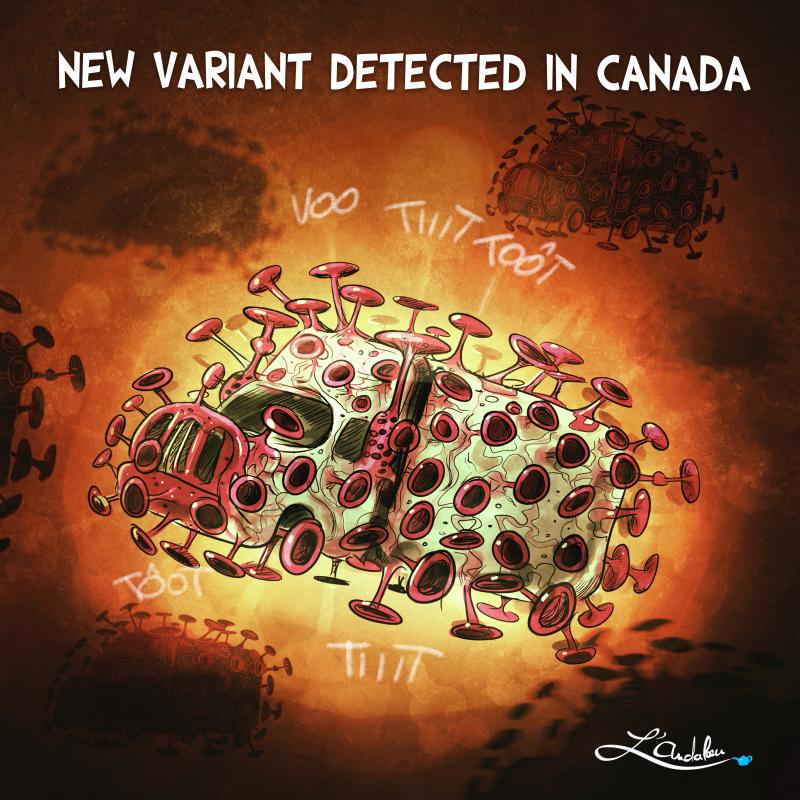 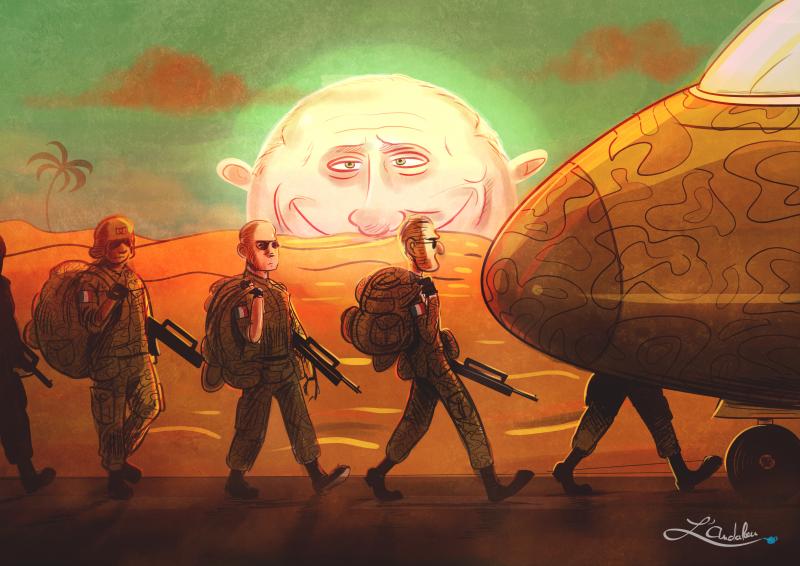 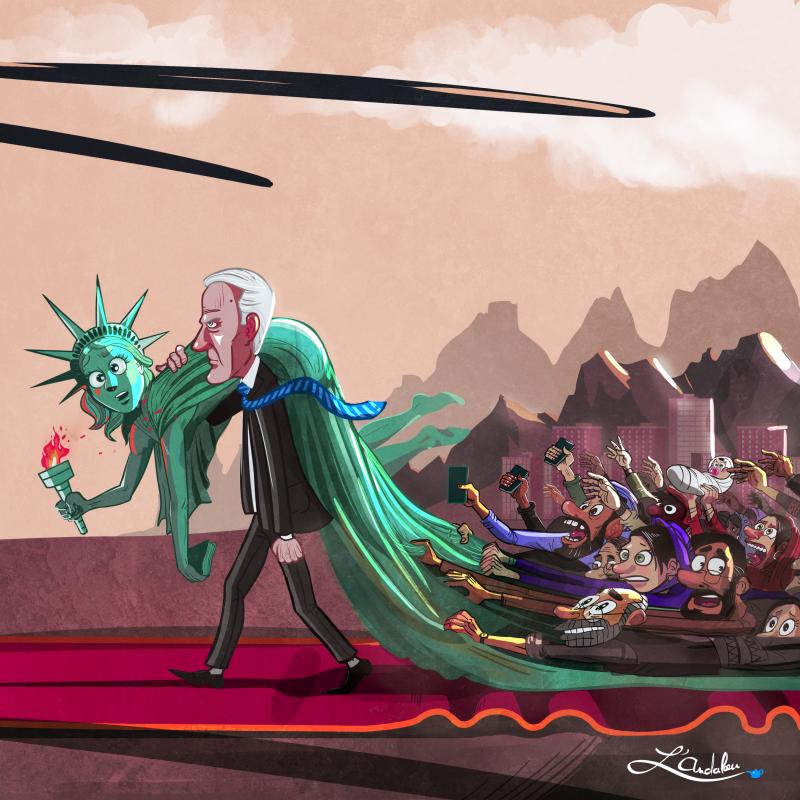 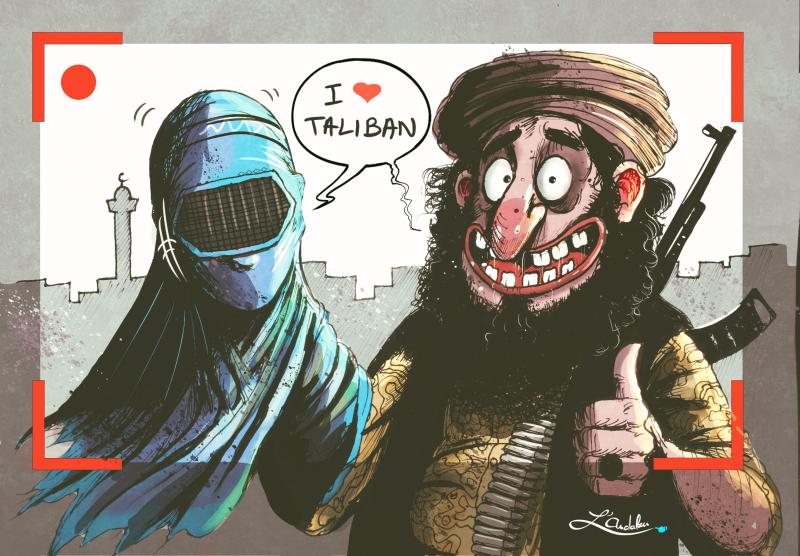 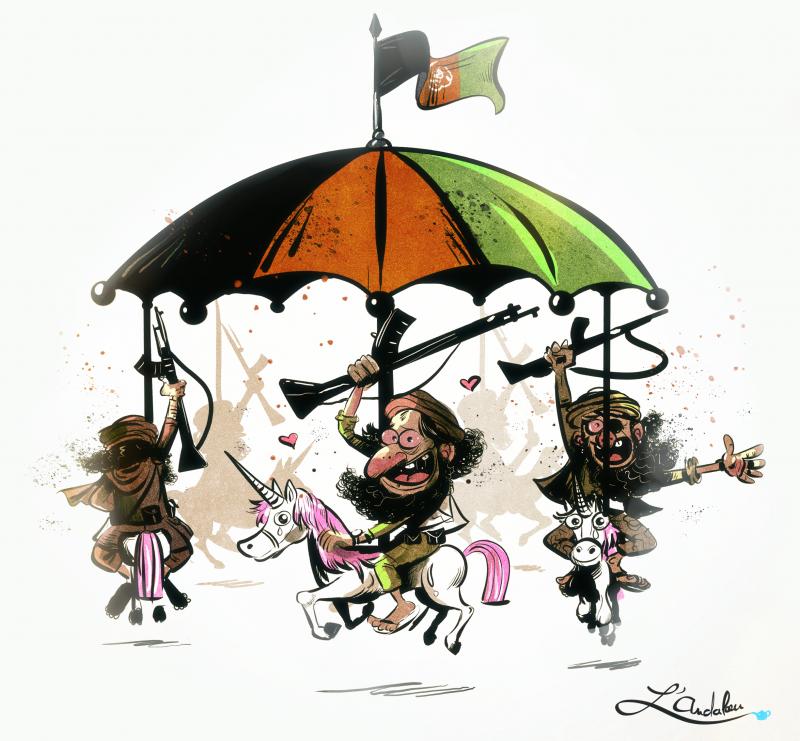 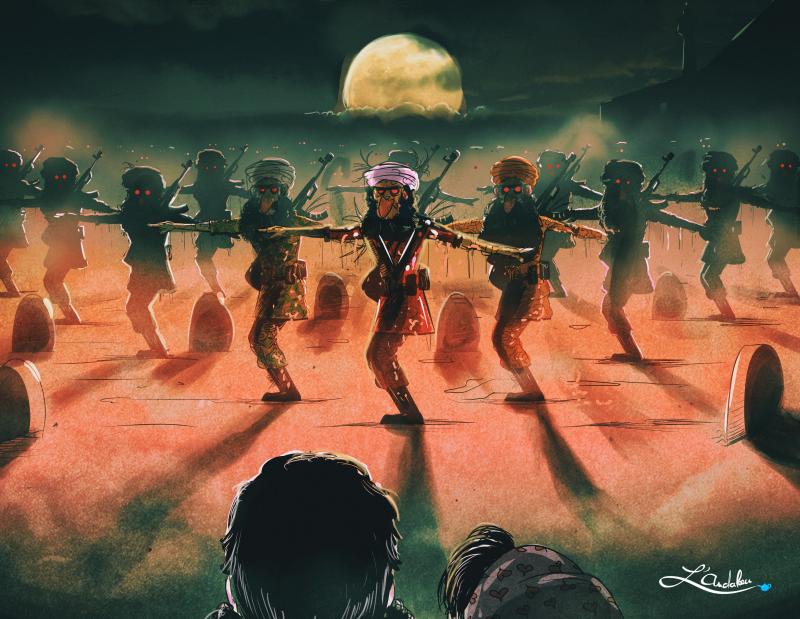 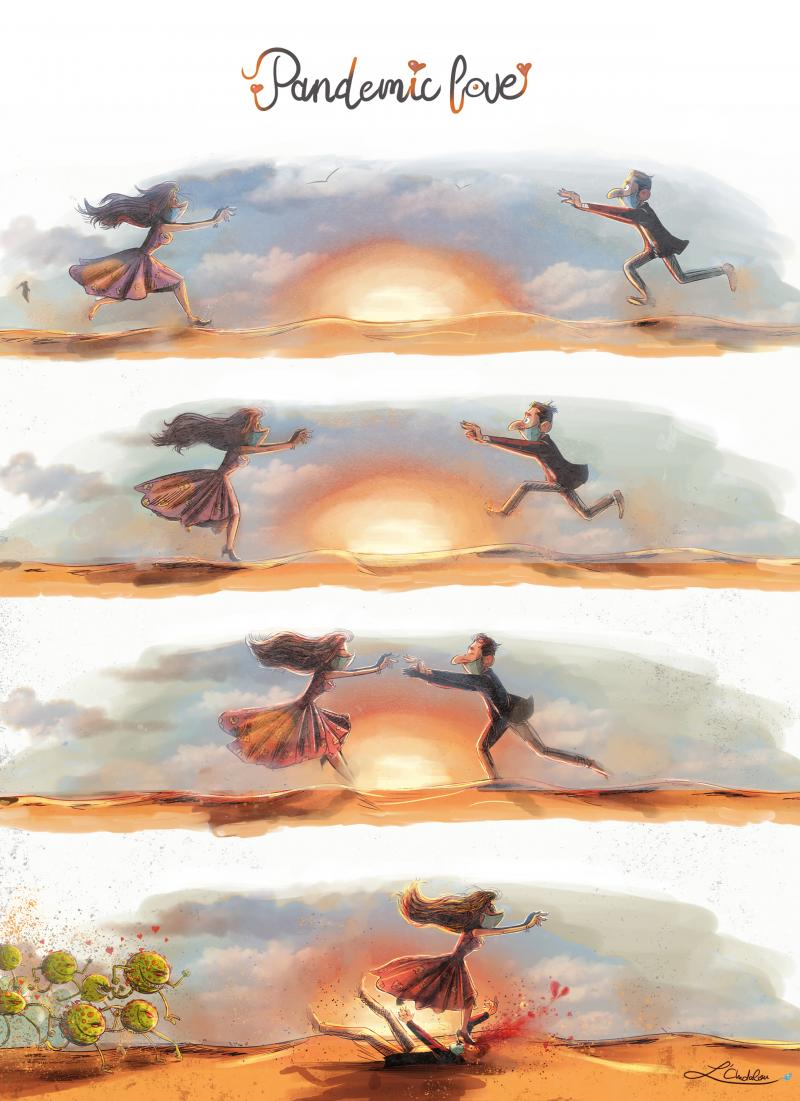 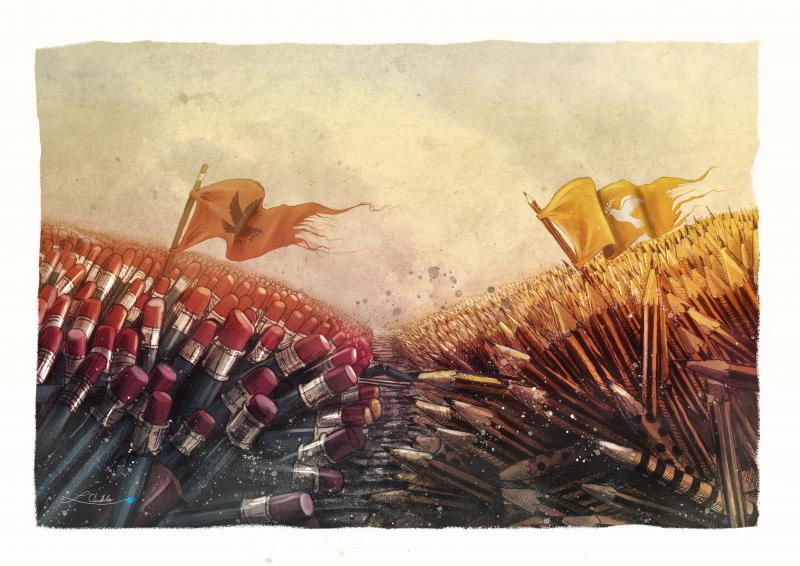 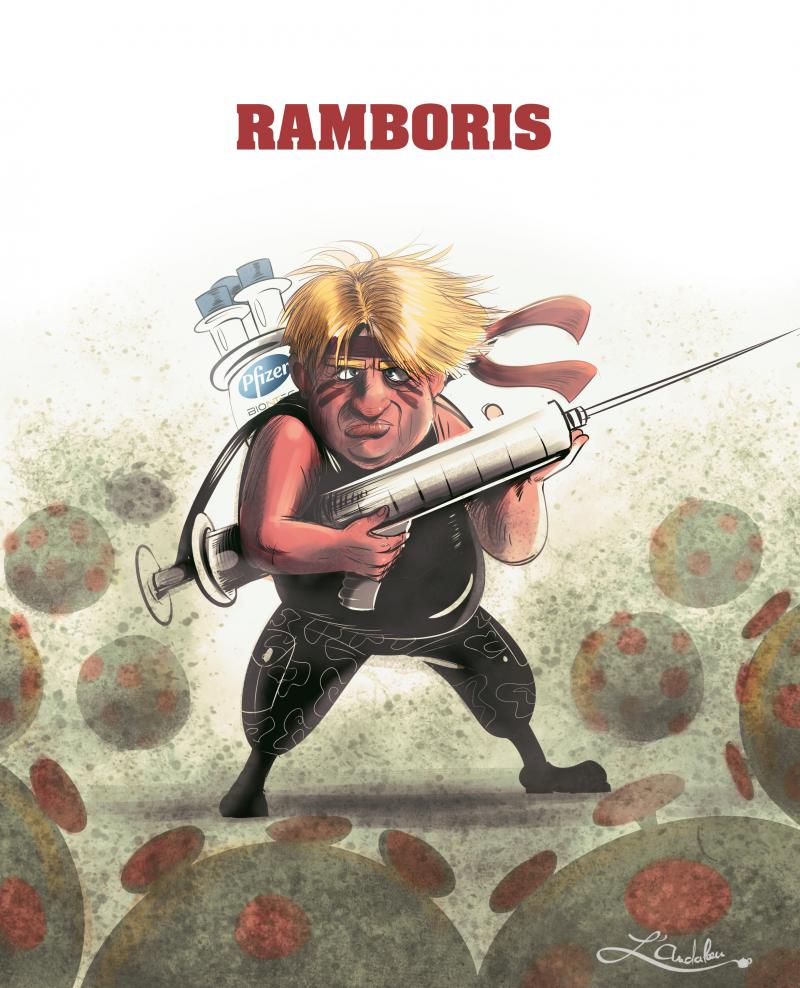 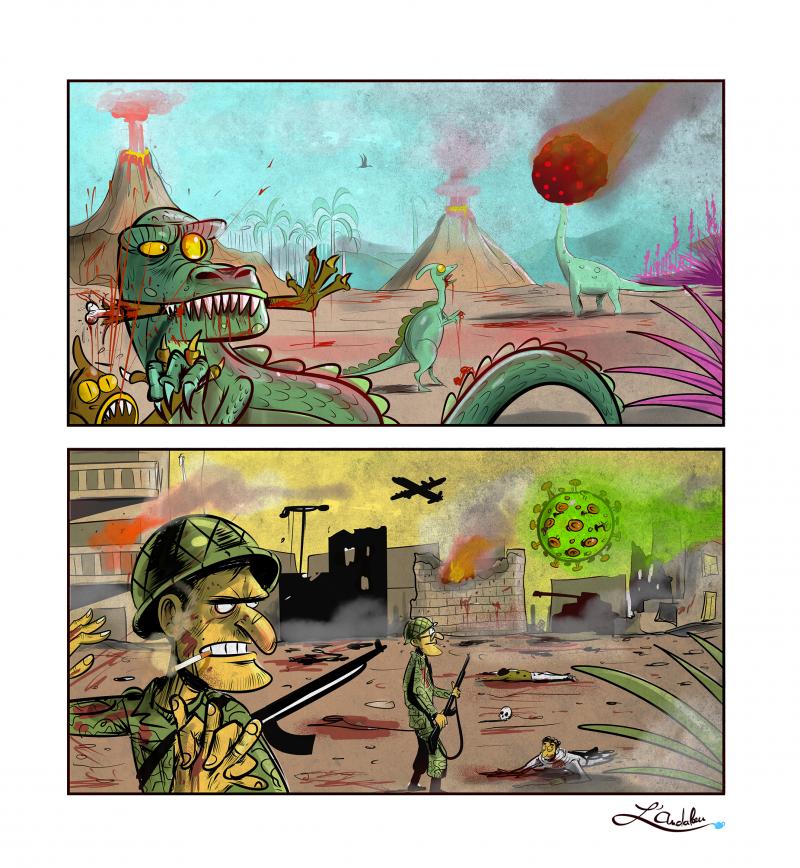