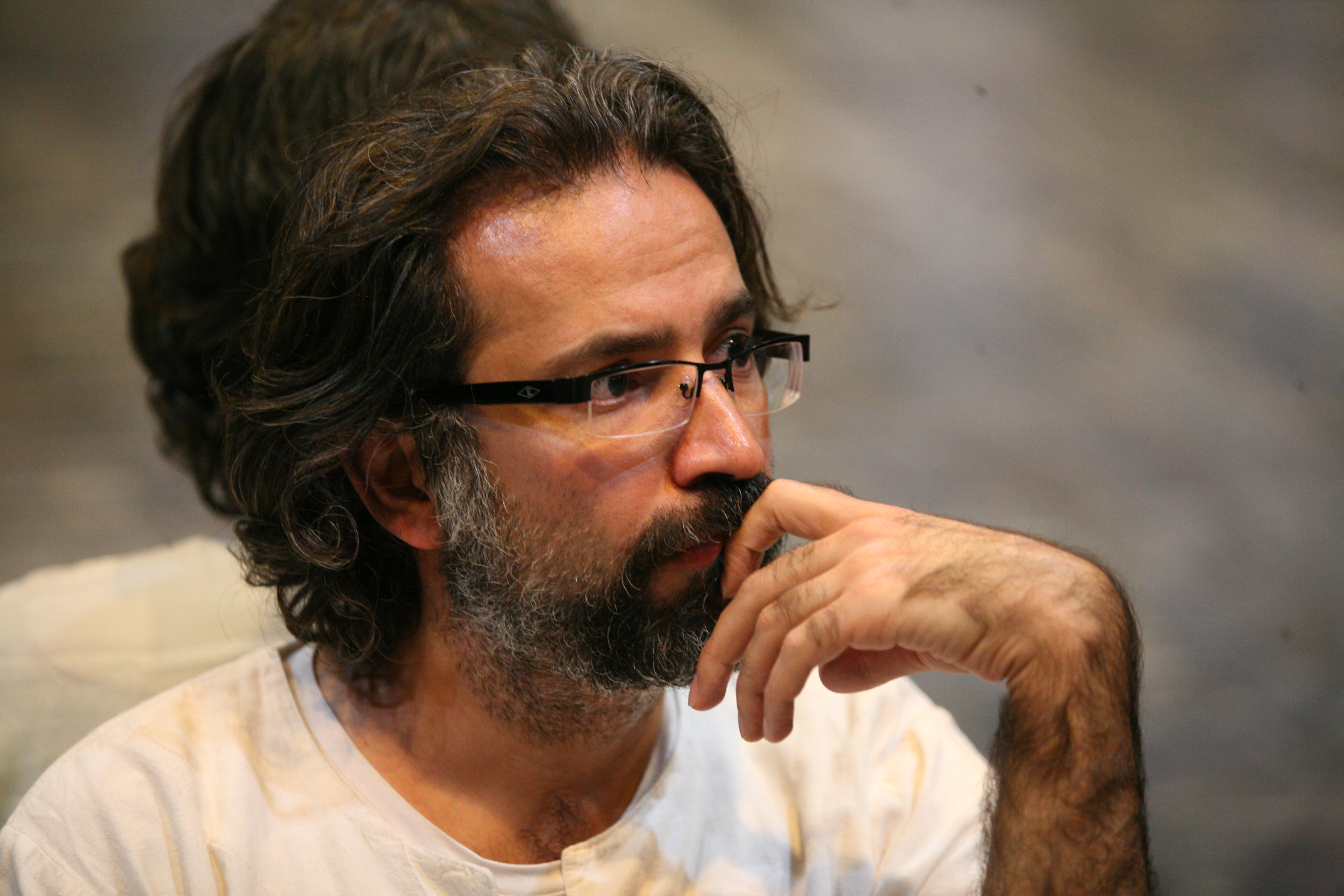 Mohsen Zarifian, I am a freelance cartoonist from Iran. was born in 1976 in Bojnourd, IRAN.

I have graduated from Software engineering department of AmirKabir University in Tehran and worked in the field of Web-based programming. Moreover, since 1991 I began my Career as a professional cartoonist and collaborated with many major newspapers and magazines in Iran.

In addition to drawing cartoons, I am a freelance Art Director, TV-Commercial Director, Set Designer and also Theater Actor.

“I believe, a cartoon artist adds just a sweet taste to the hardships and bitterness of the life. “

I participated in many international cartoon contests and was honored to be winner of some credible prizes. 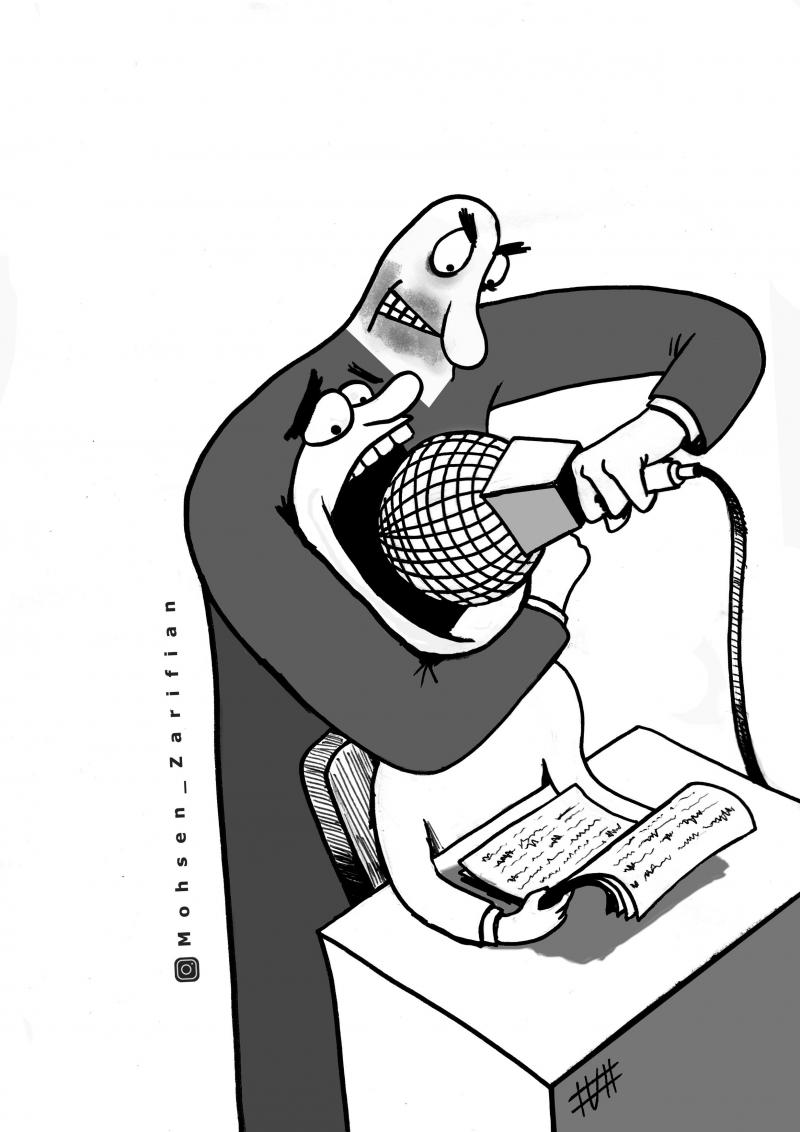 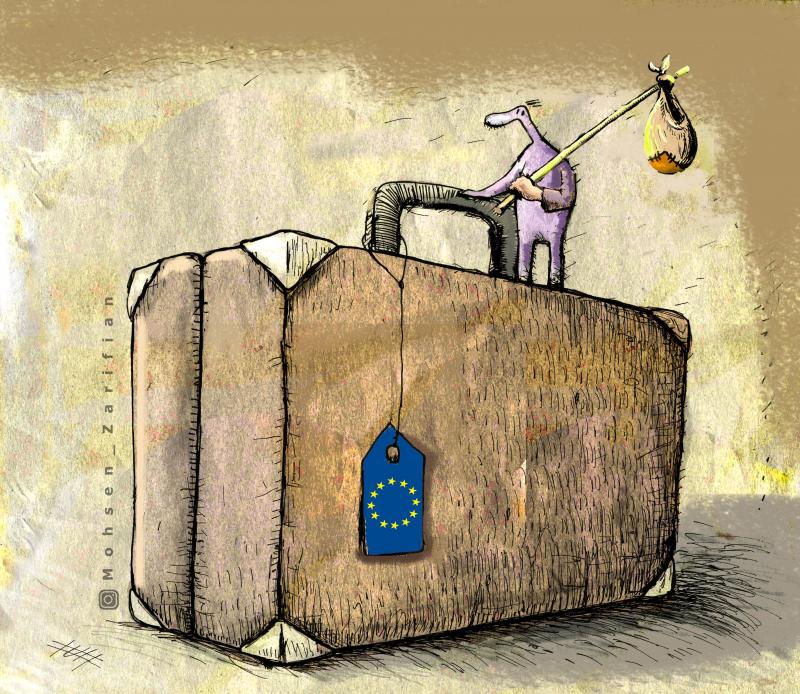 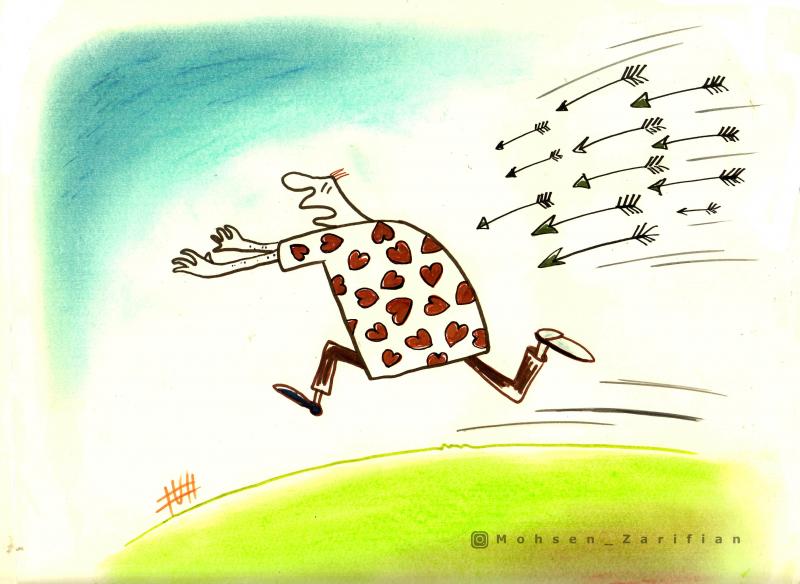 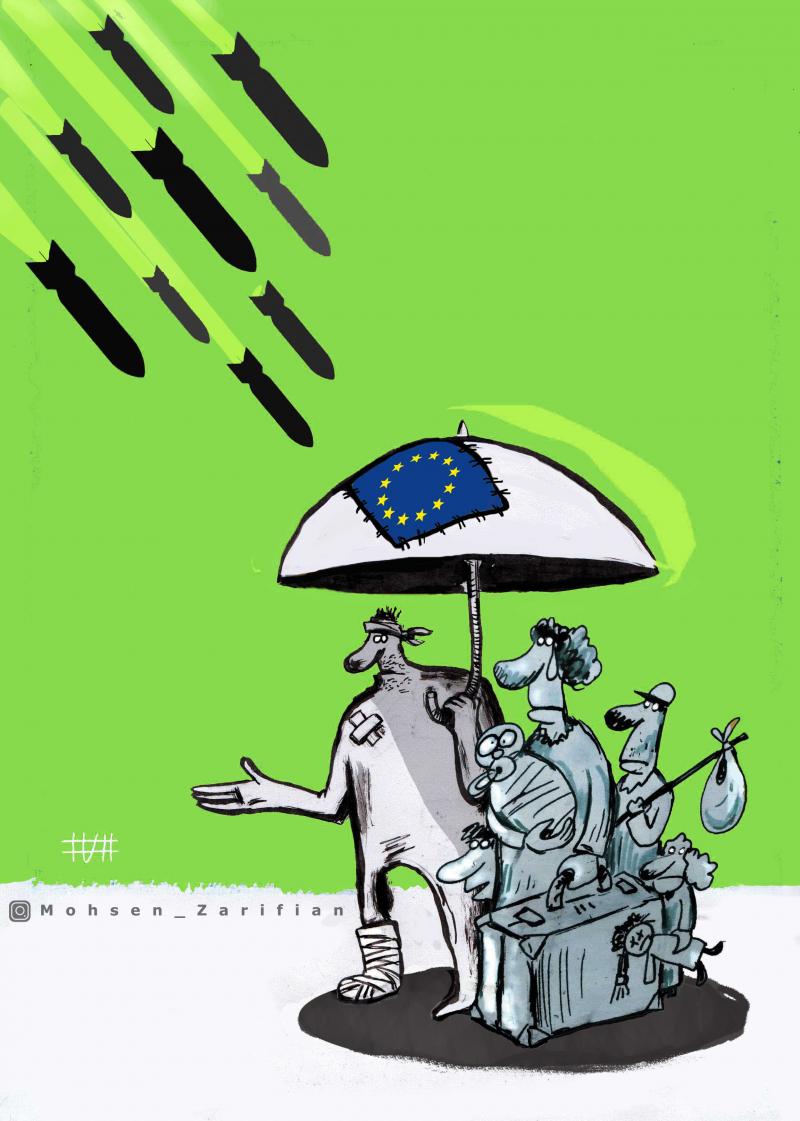 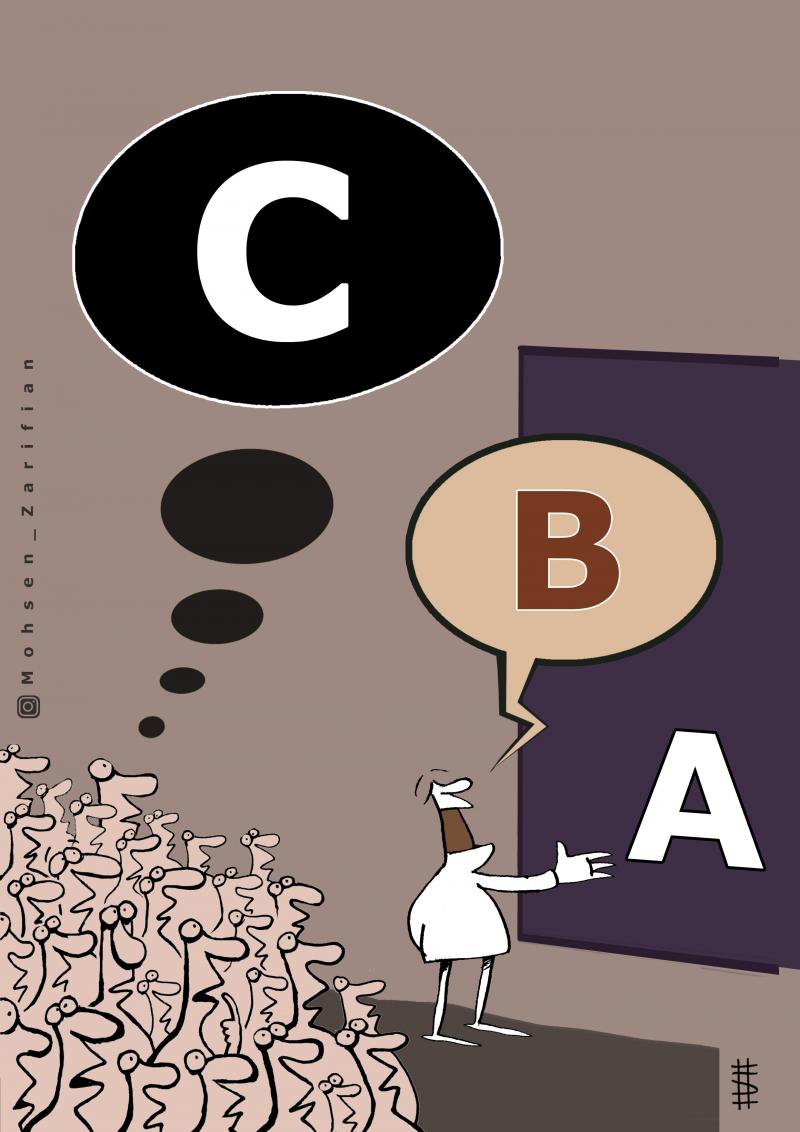 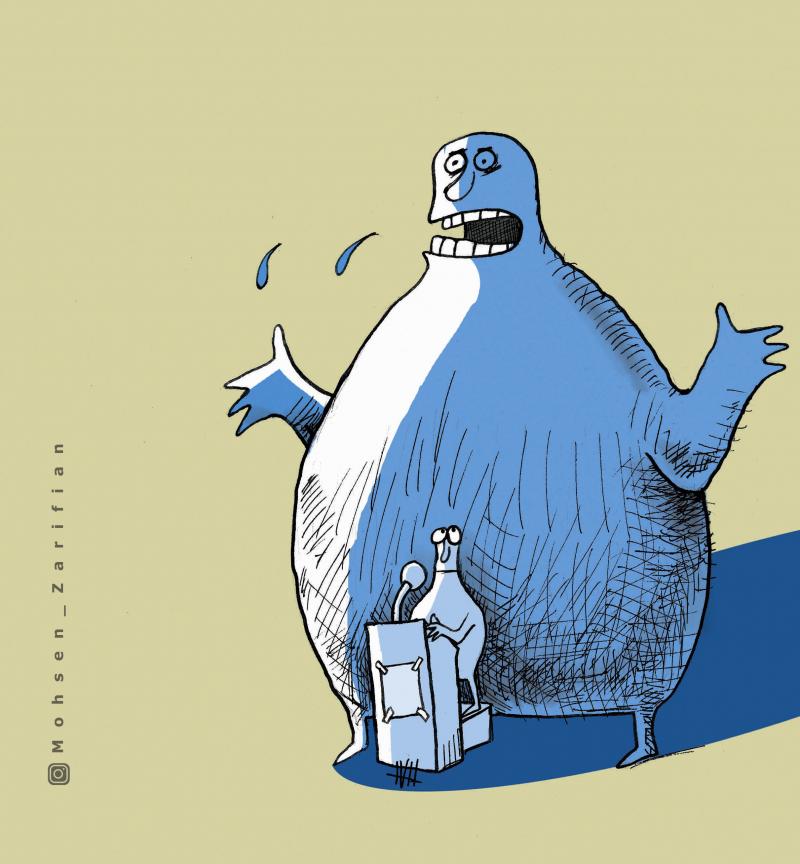 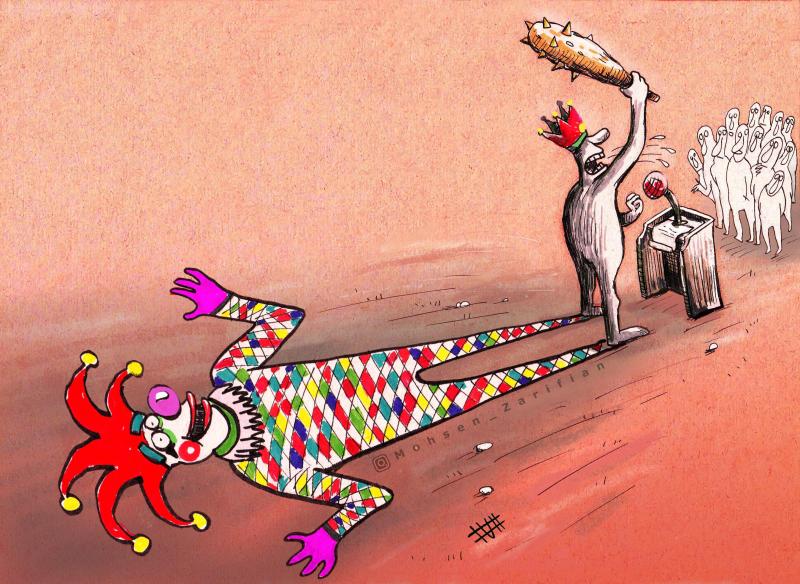 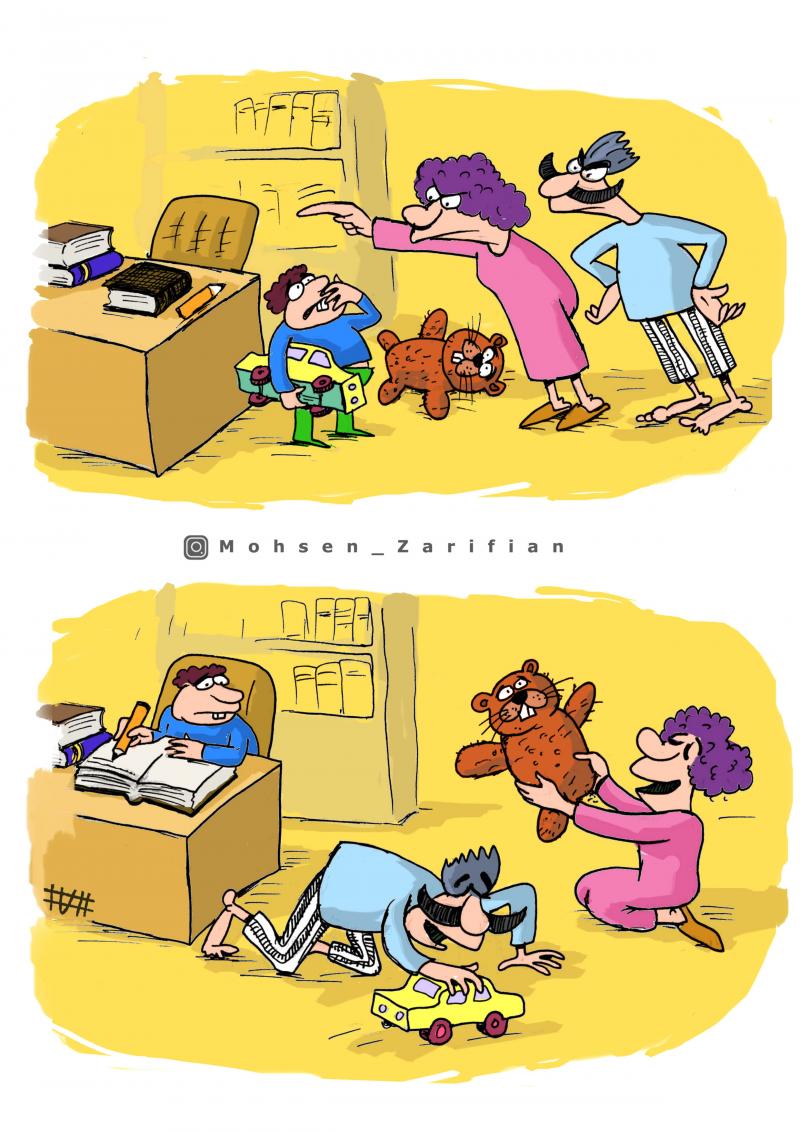 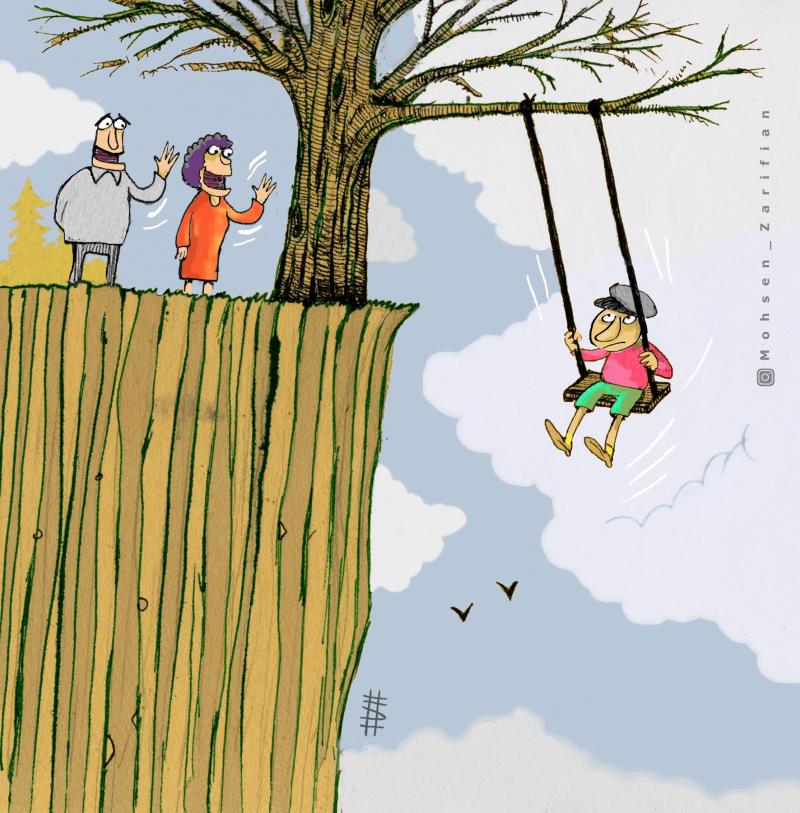 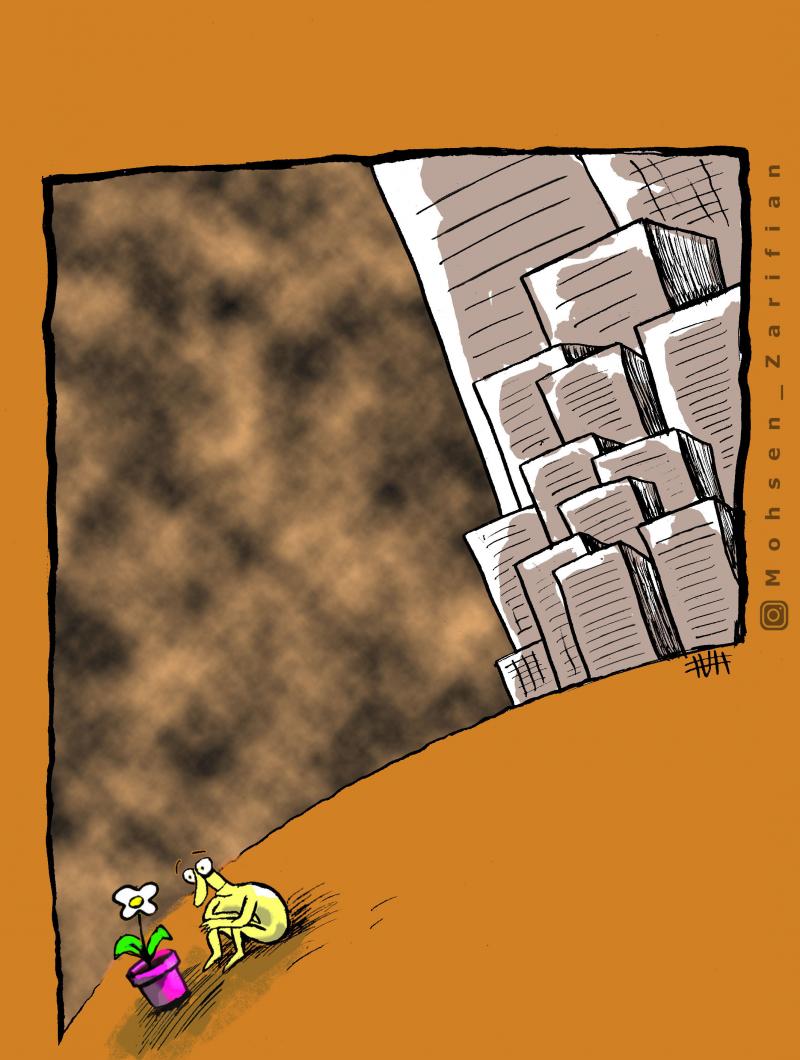 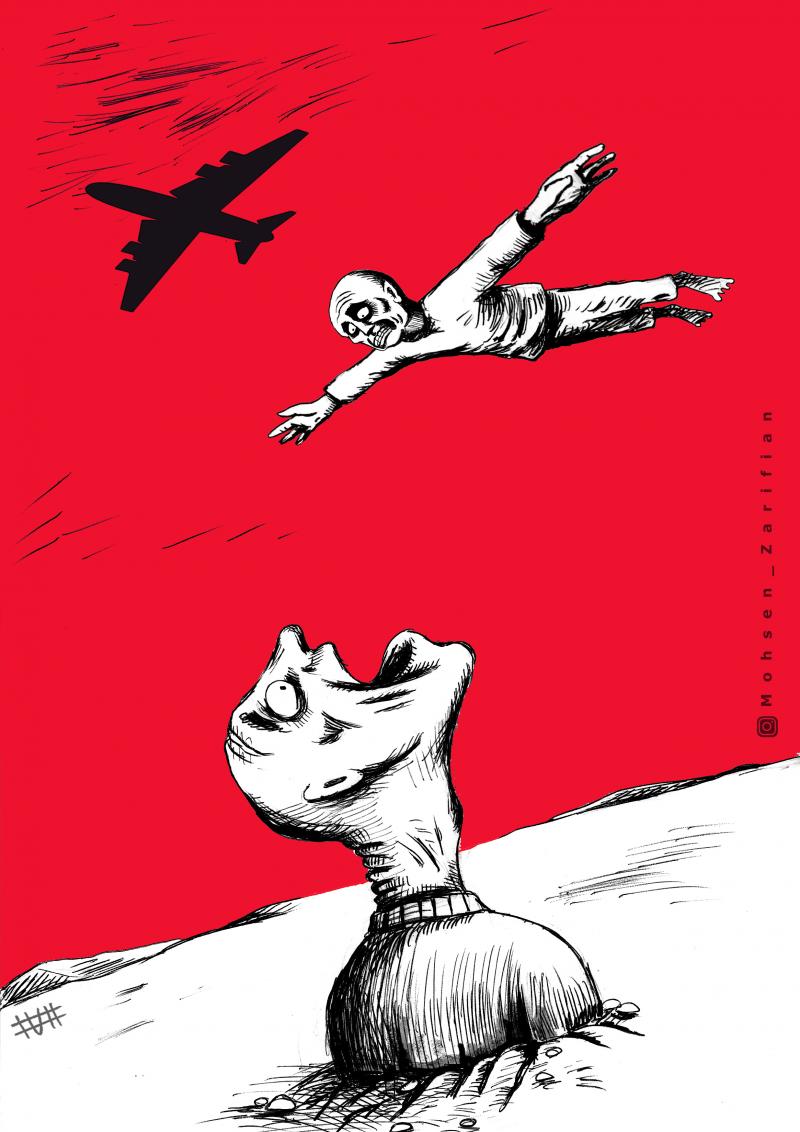 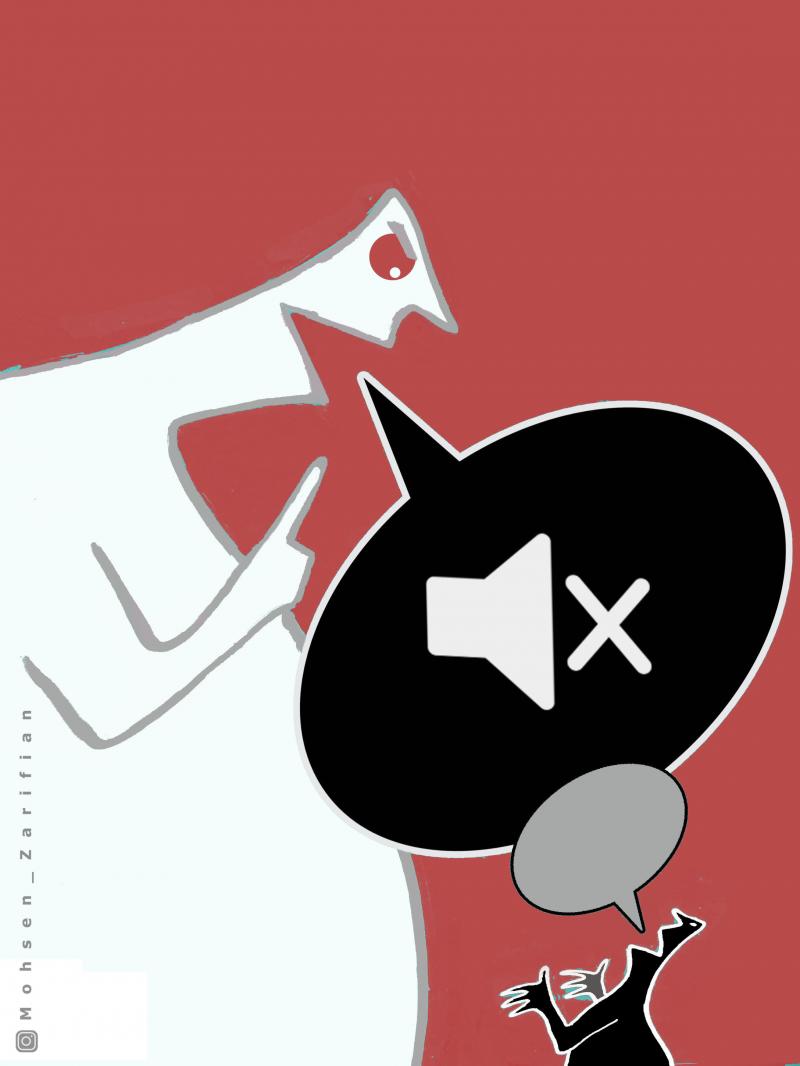 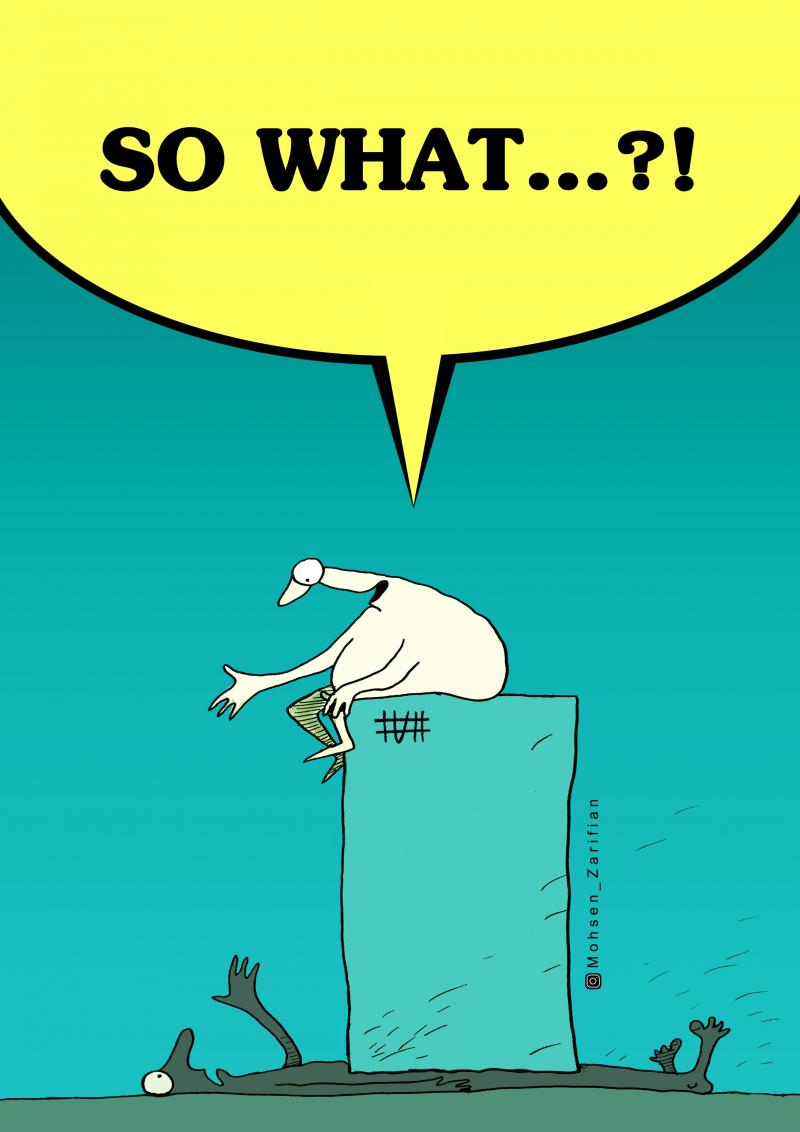 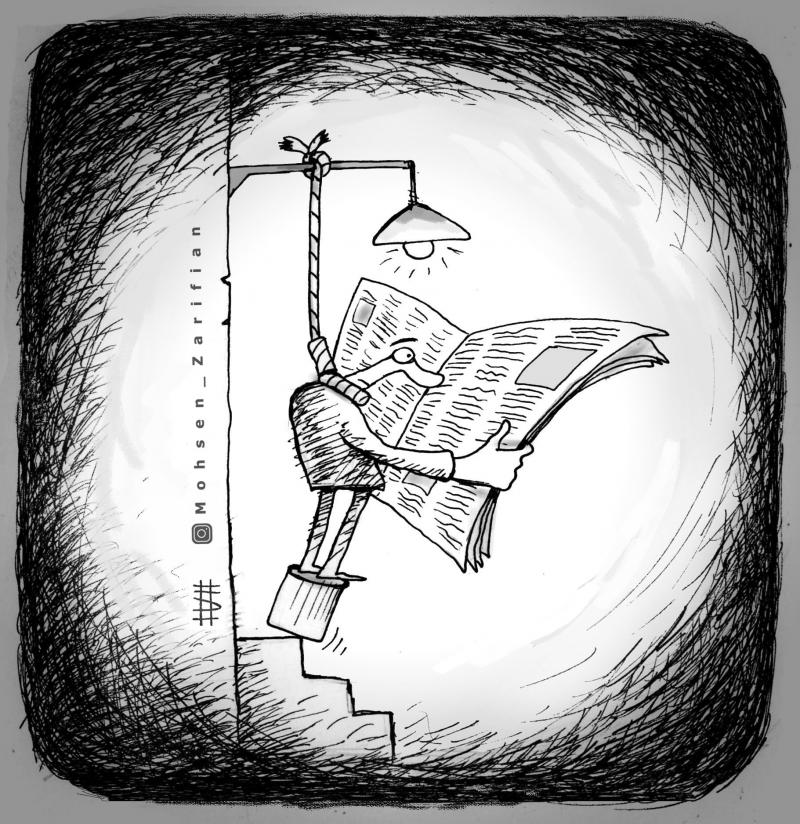 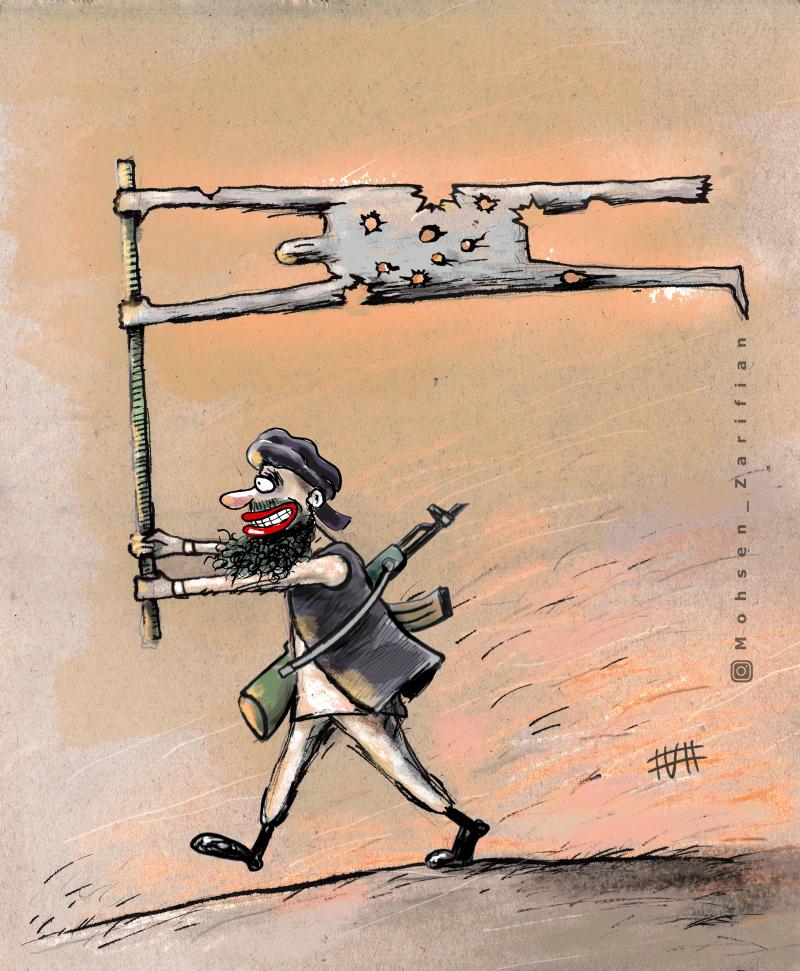