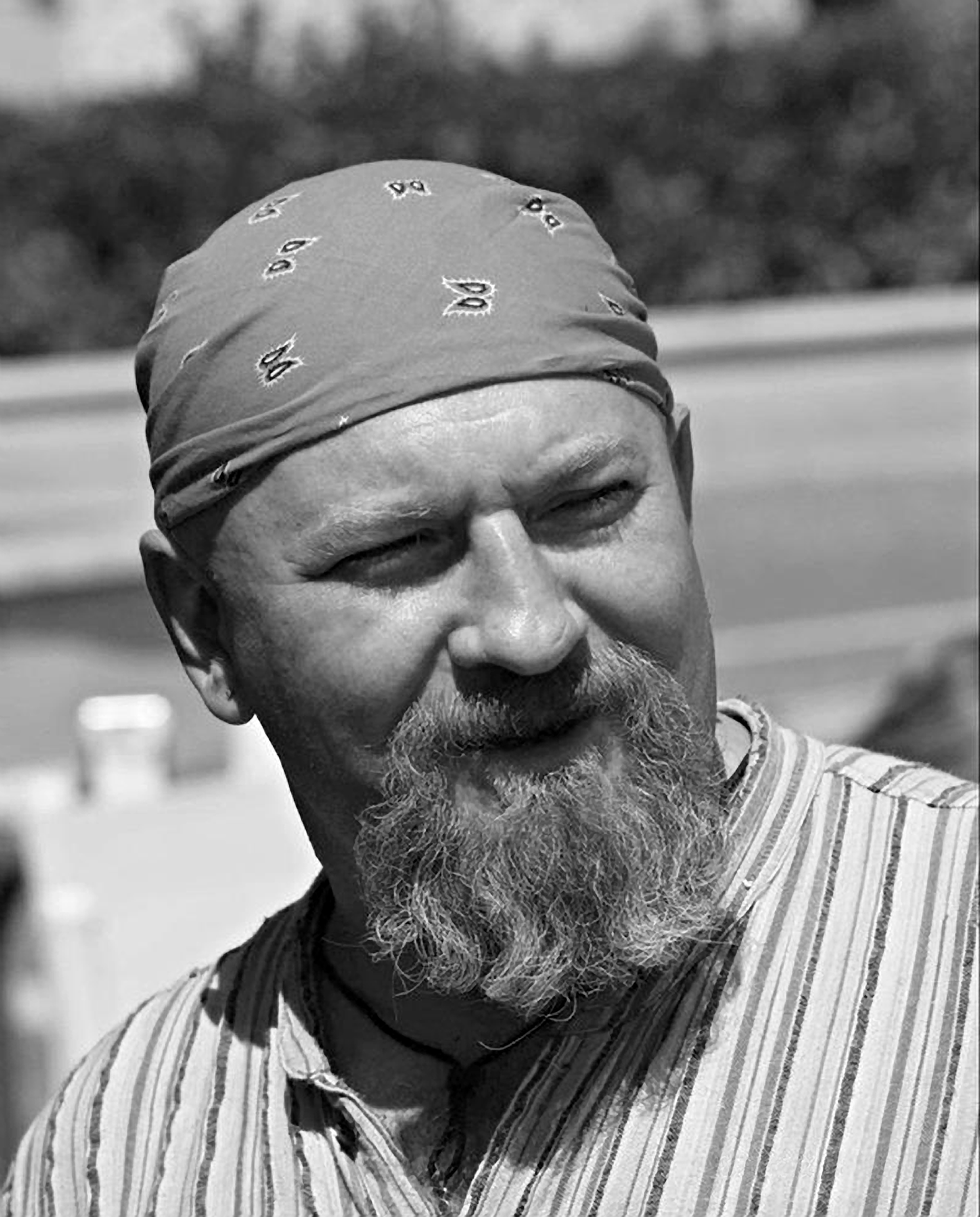 Milko, aka Milko Dalla Battista, was born in Turin on 12 April 1963 but has lived in Sanremo, Liguria, for over fifteen years.

Cartoonist, humorous designer and illustrator, he works professionally in the visual communication sector.

He made his debut at the end of the eighties and has since exhibited in numerous national humor reviews in which he has received prizes and awards, including Salsomaggiore's ”World Humor Awards", ”Humorists in Marostica" and ”Black Humor", Turin. 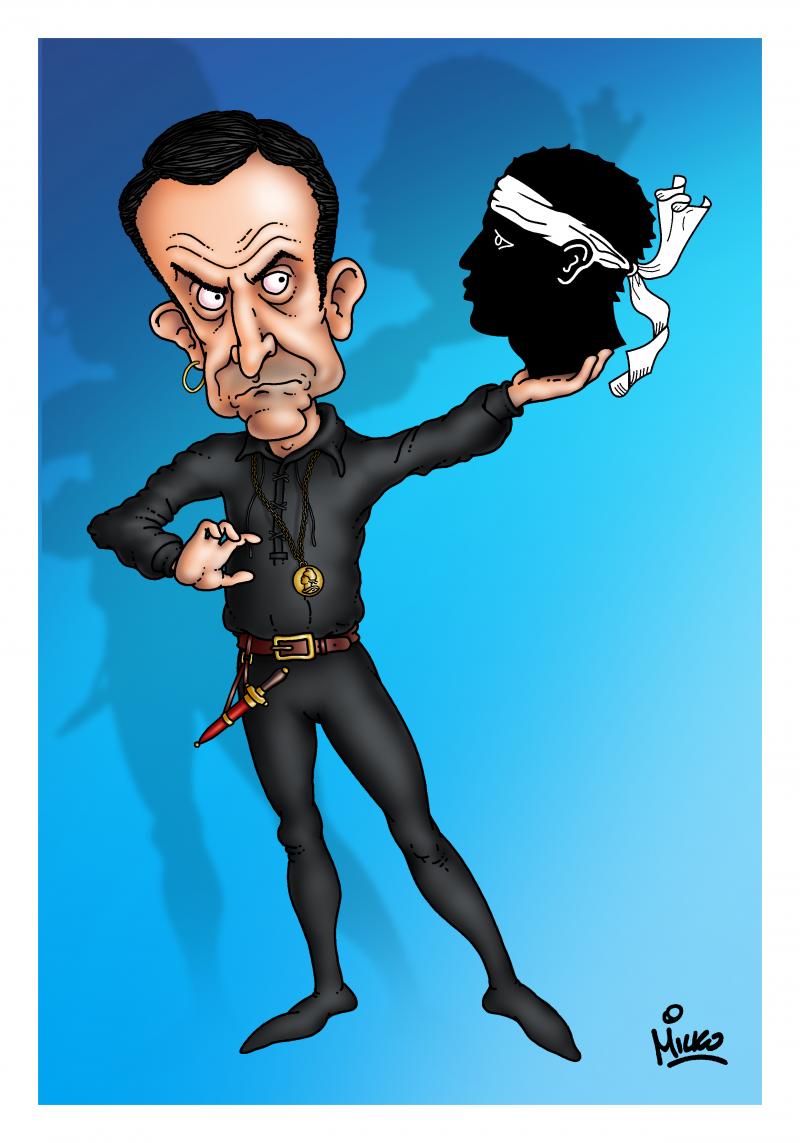 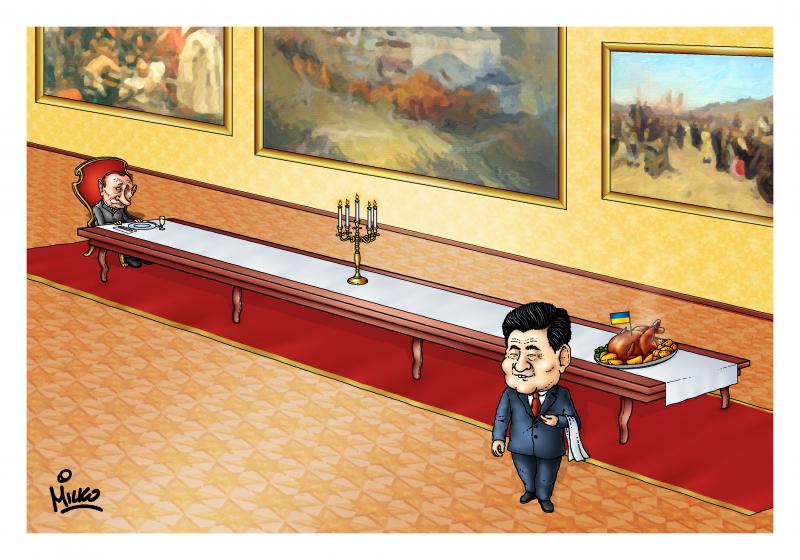 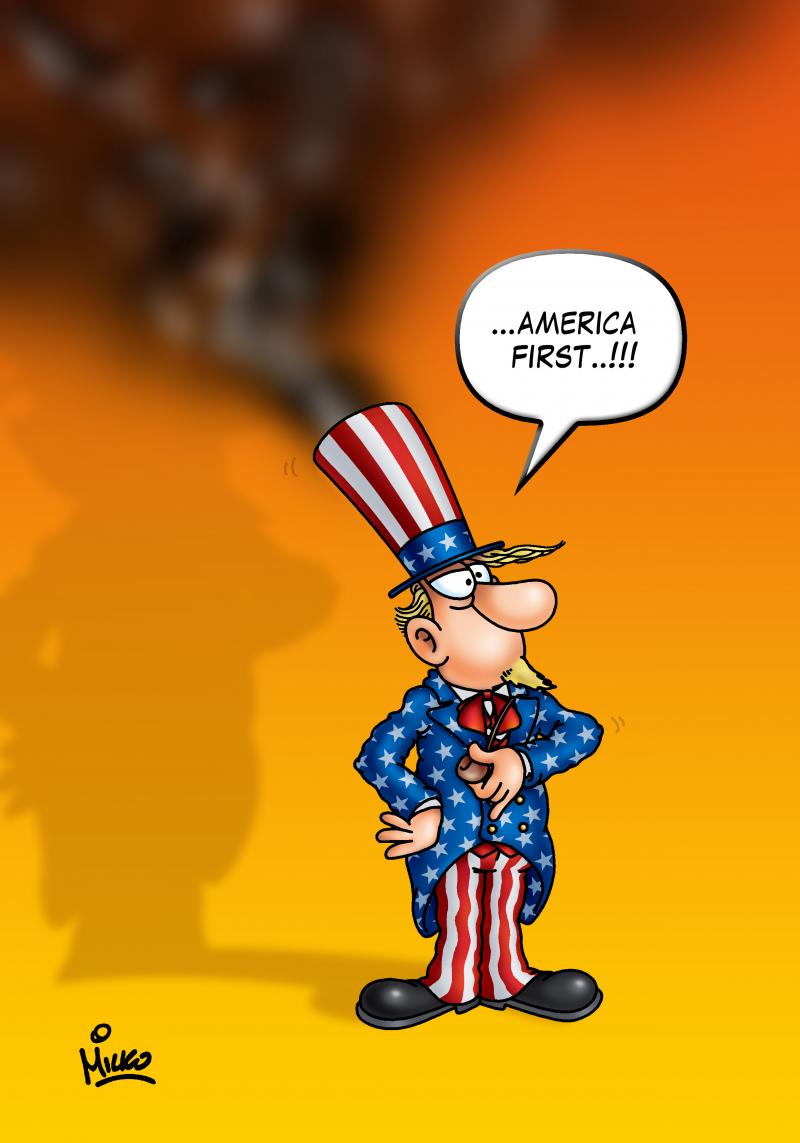 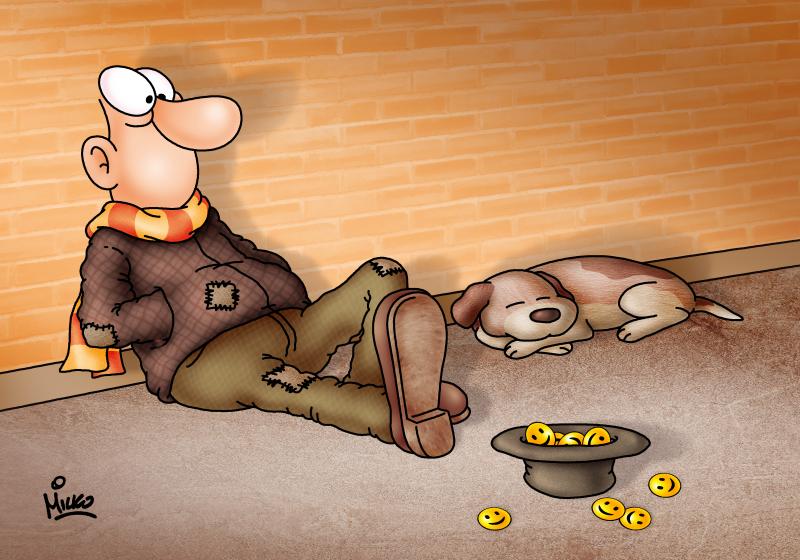 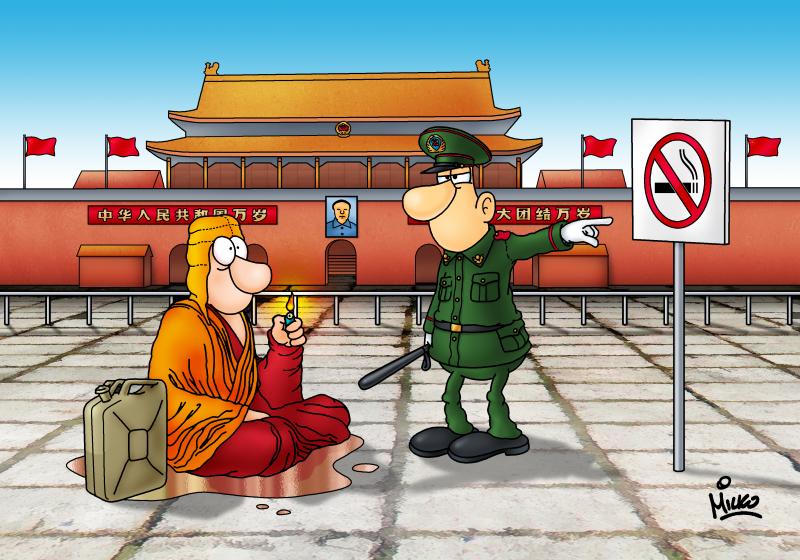 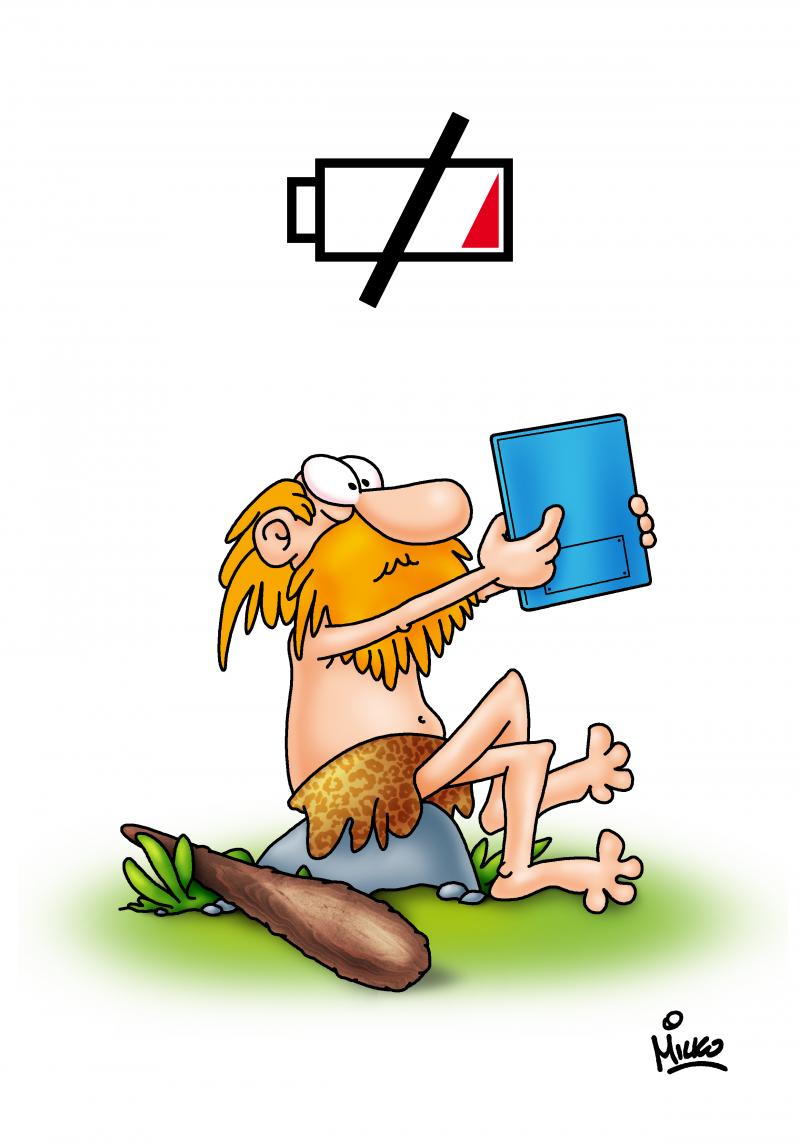 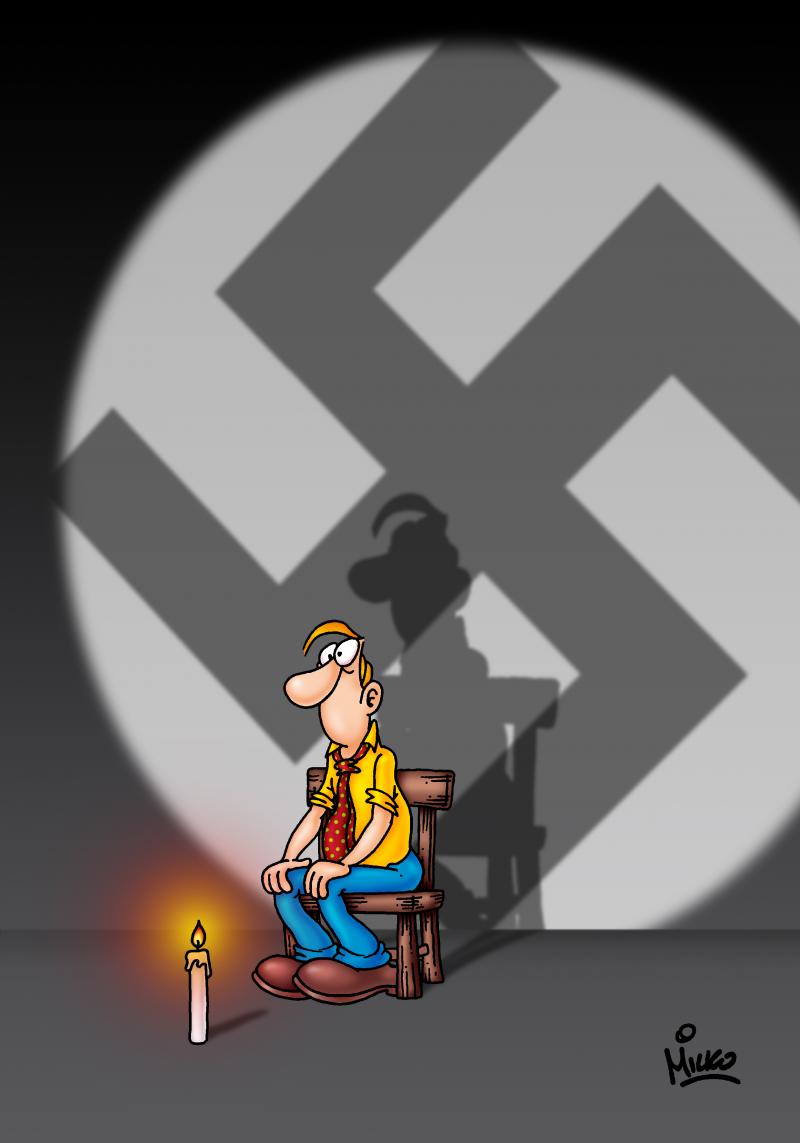 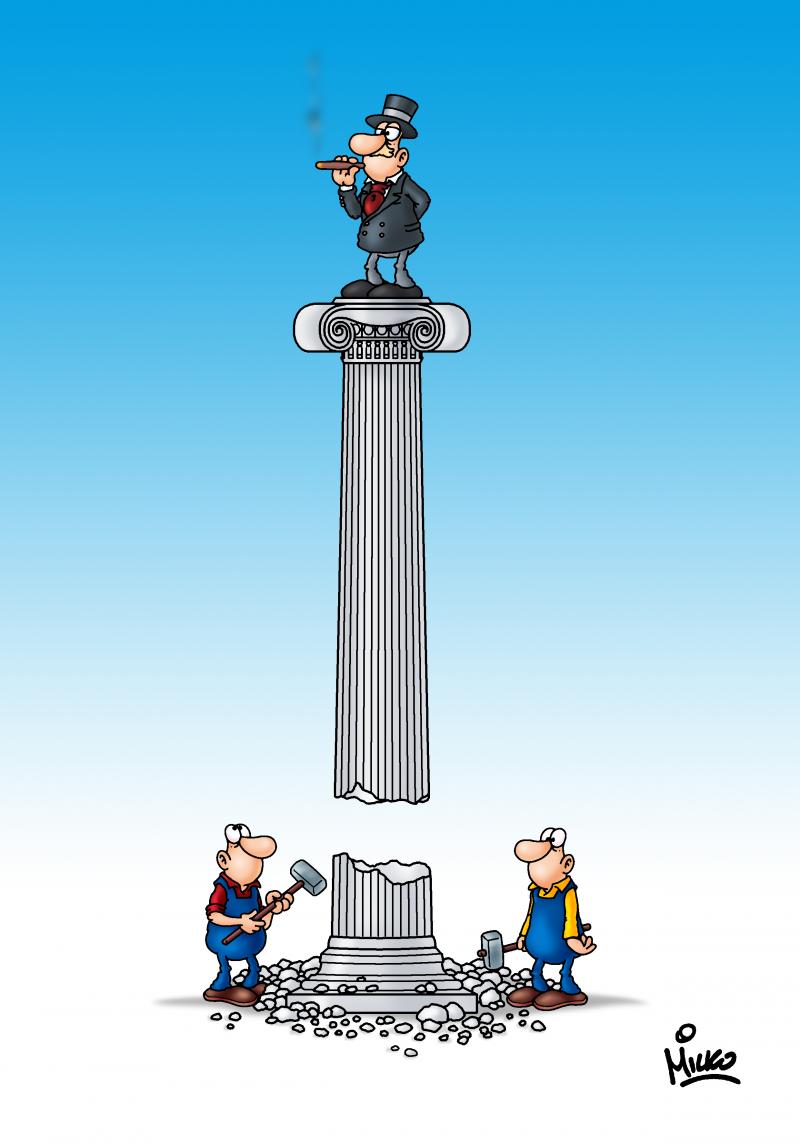 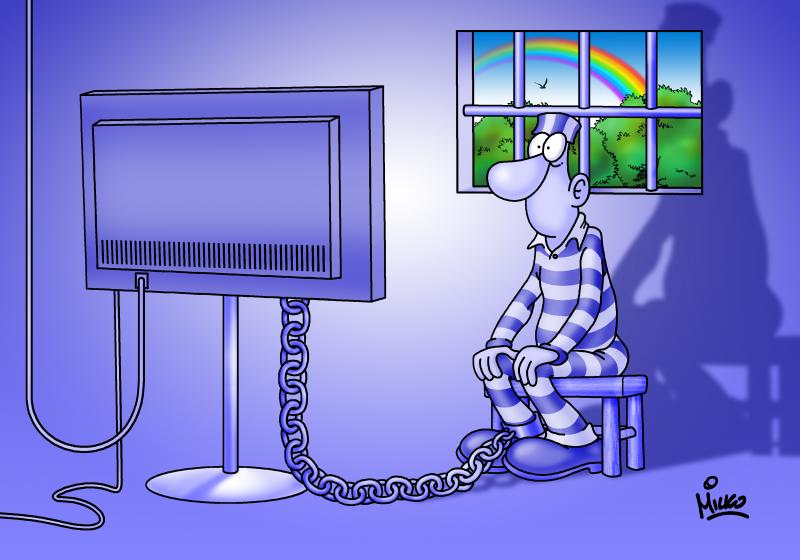 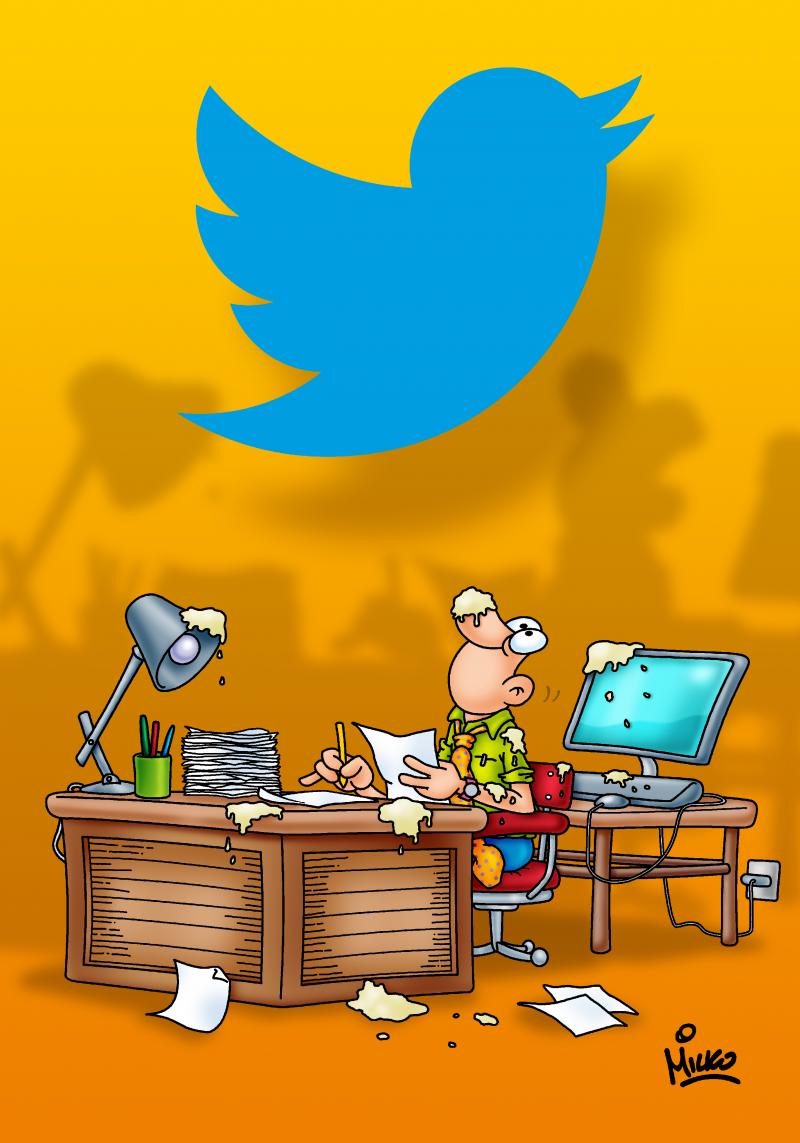 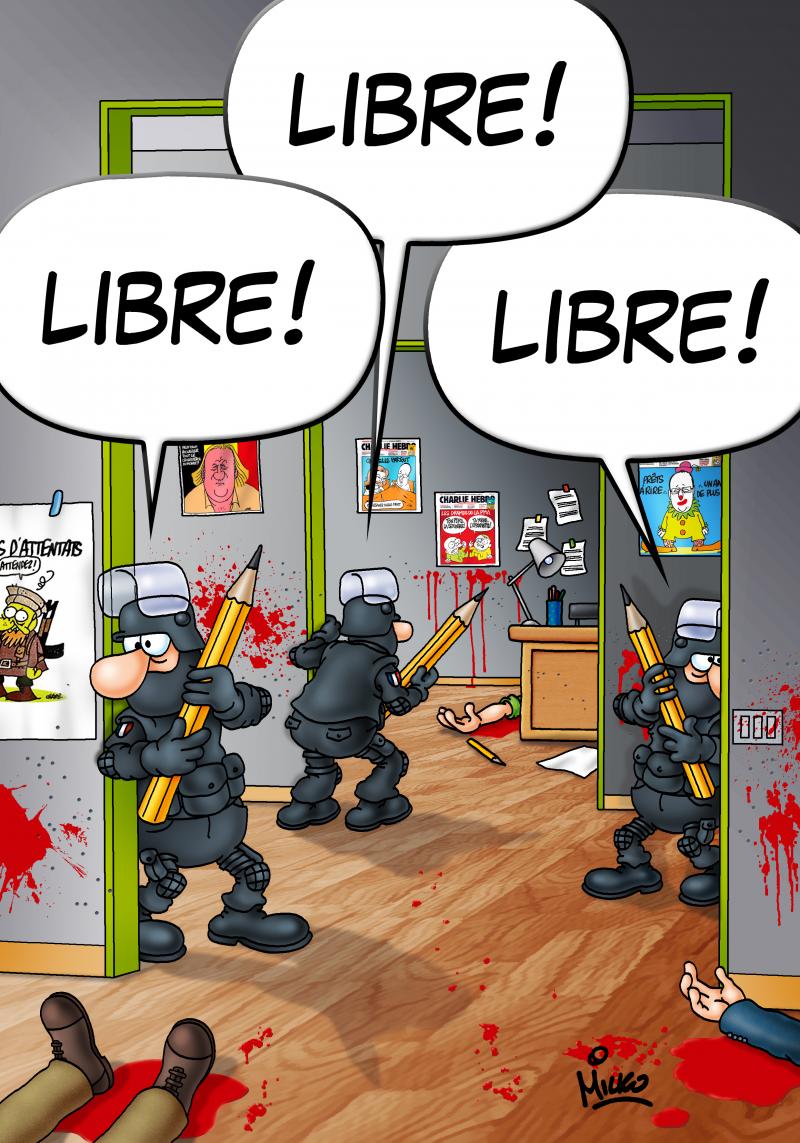 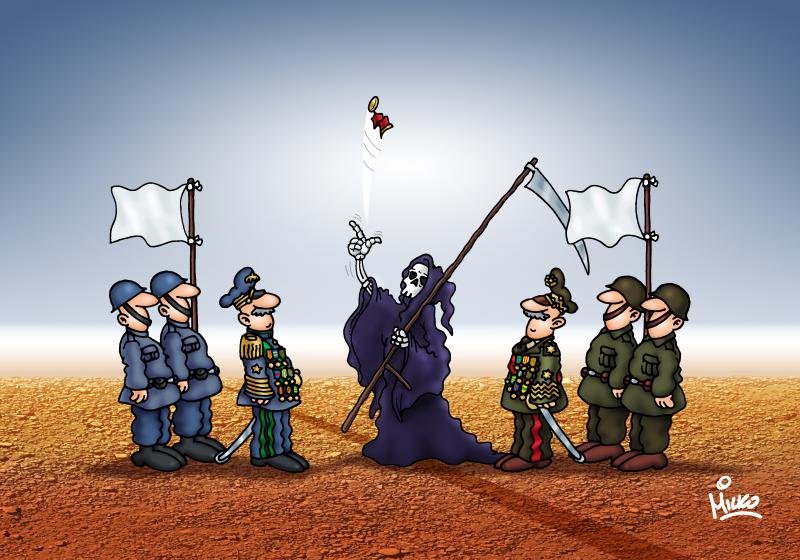 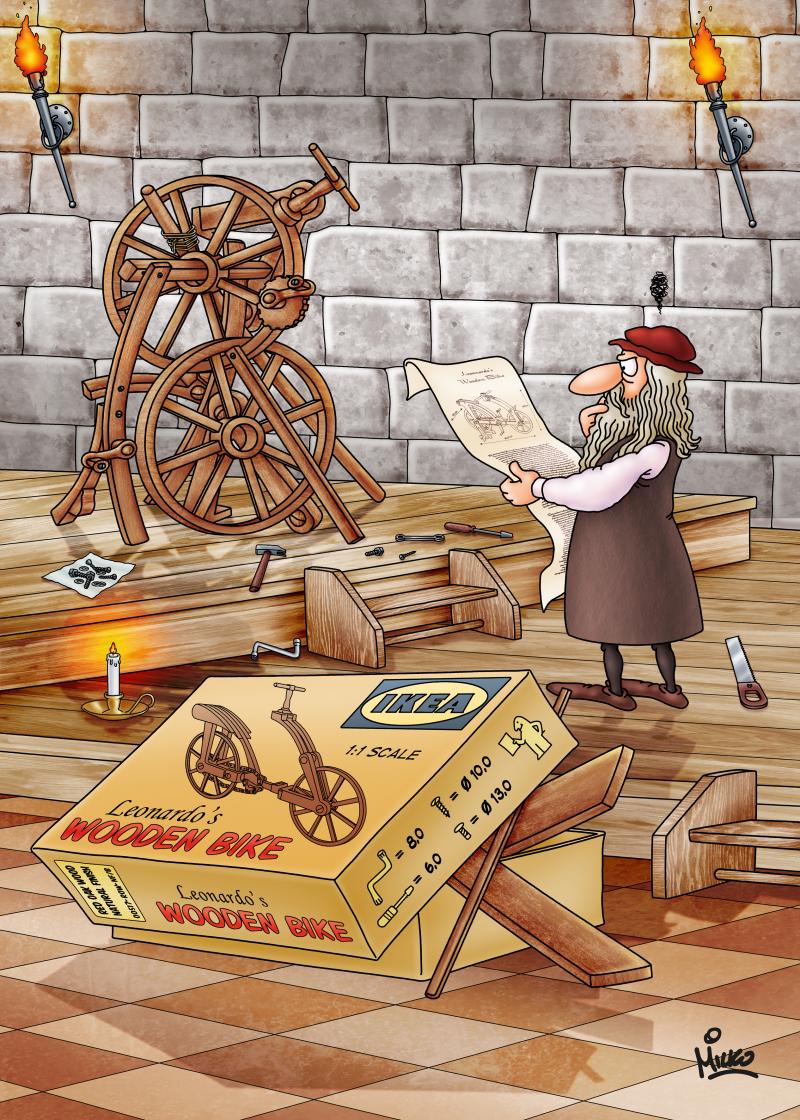 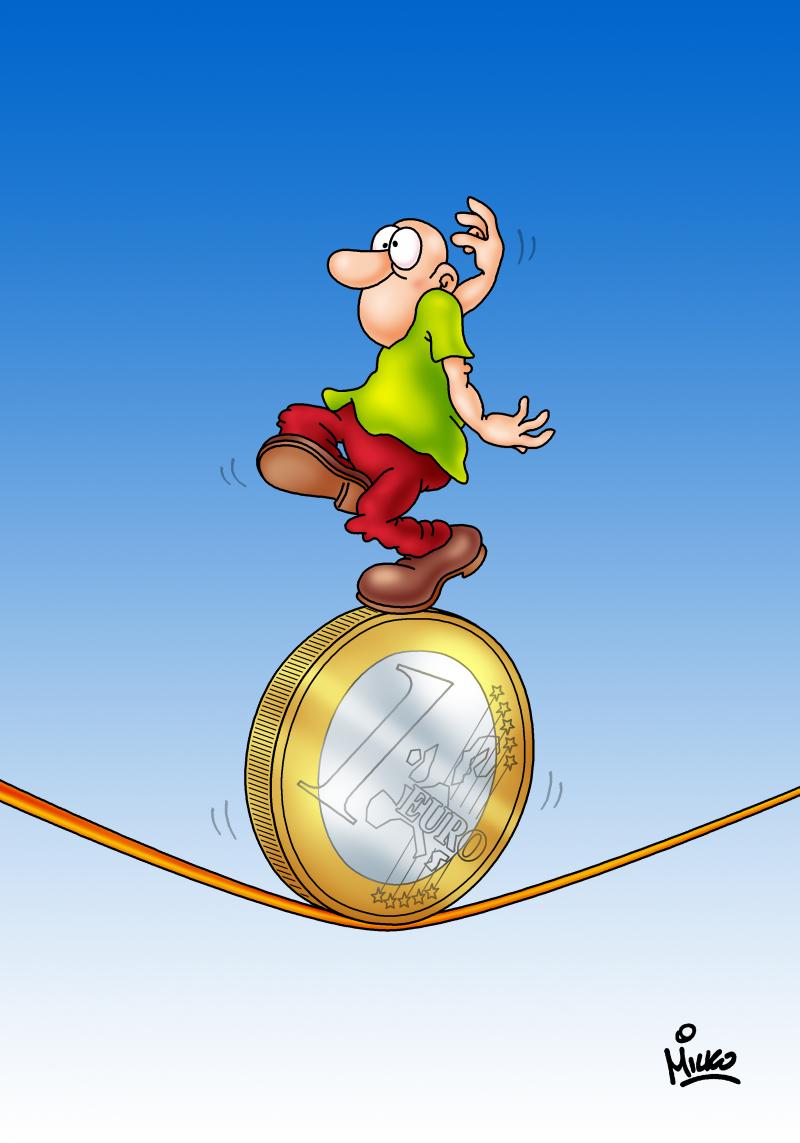 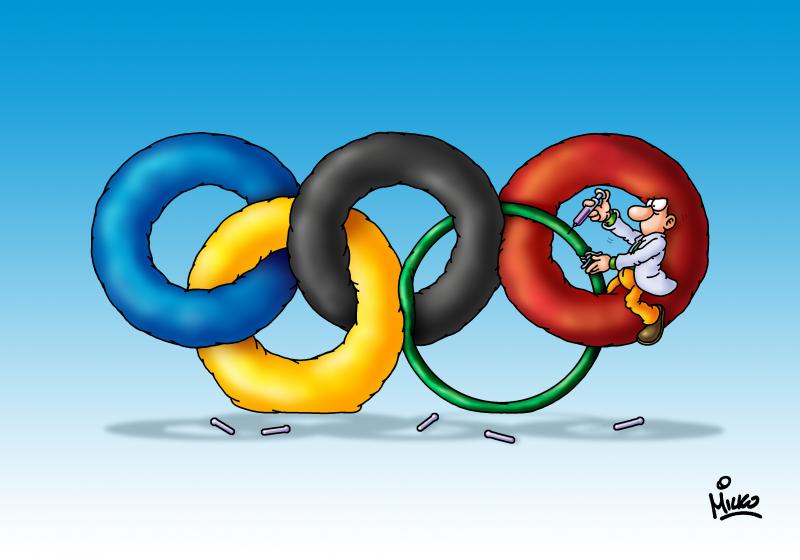