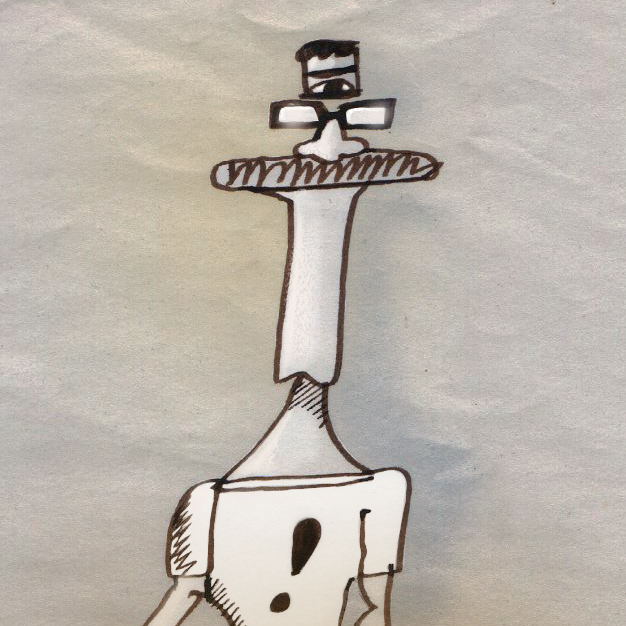 www.saadhajo.com
Syrian-Swedish cartoonist, based in Sweden, since 2005. Working more than two decades as editorial cartoonist.
Published on a daily basis mostly in Arabic or Arabic-speaking journals.
Published on Courrier International , Paris, France.
Held and/or participated in many international exhibitions.

EWK-AWARD WINNER | 2015
The prize is named after the famous Swedish political cartoonist Ewert Karlsson
and is given out by the EWK Society. 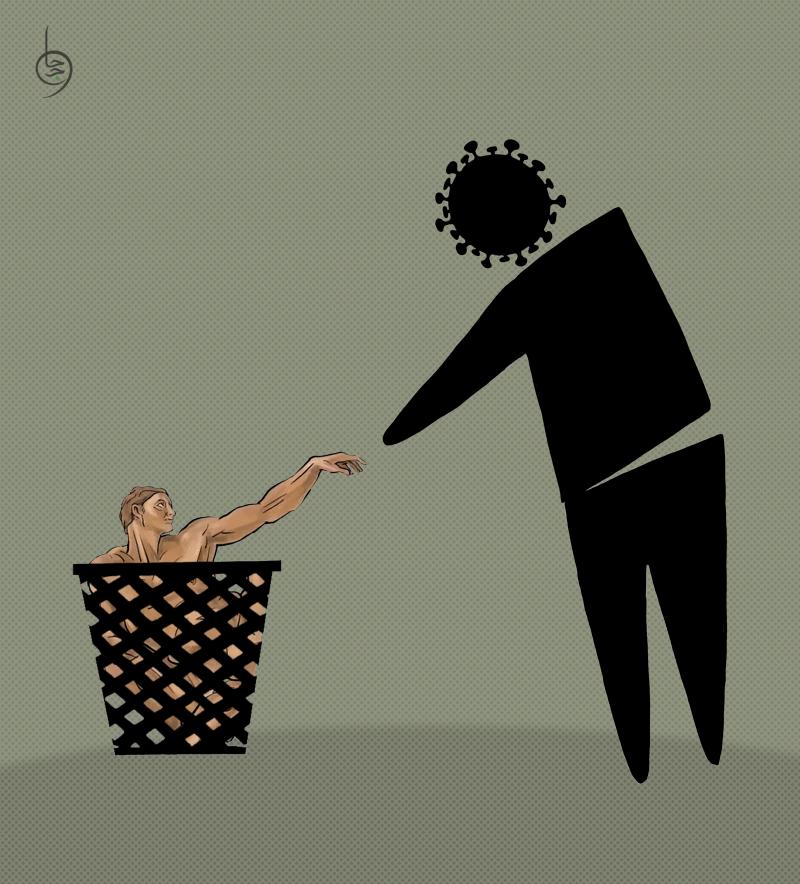 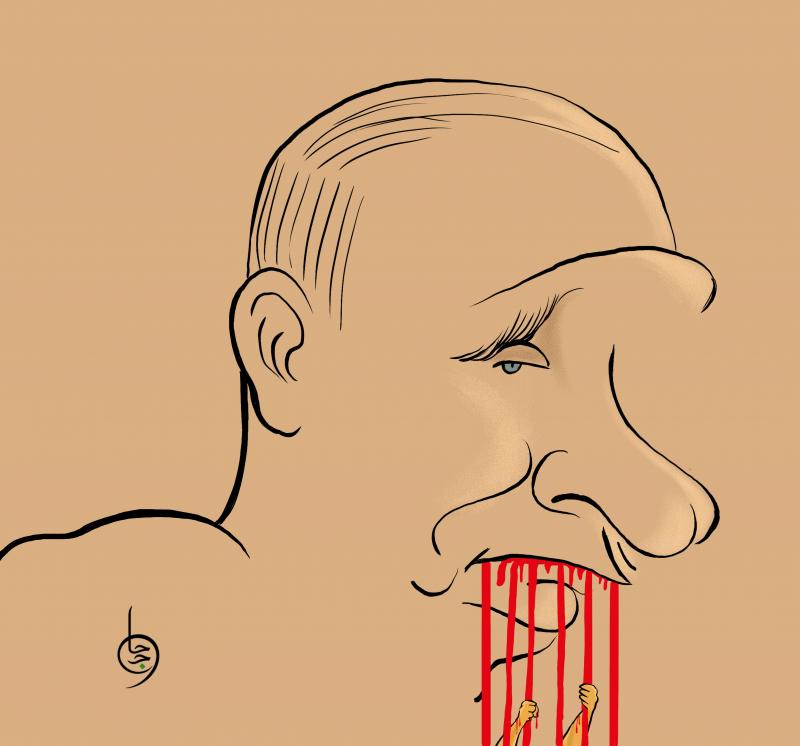 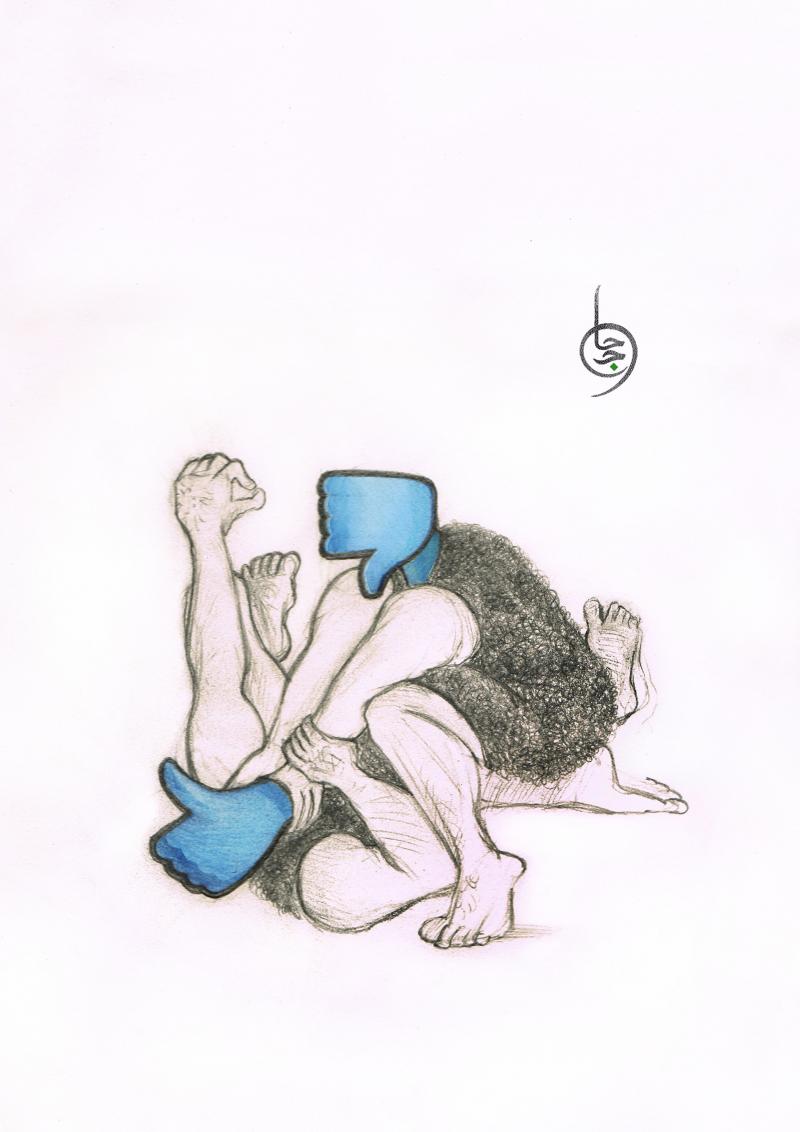 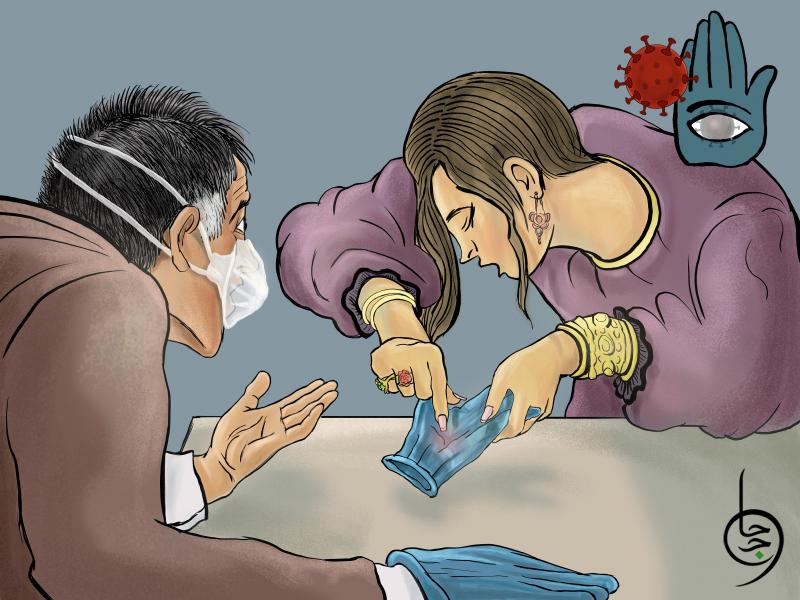 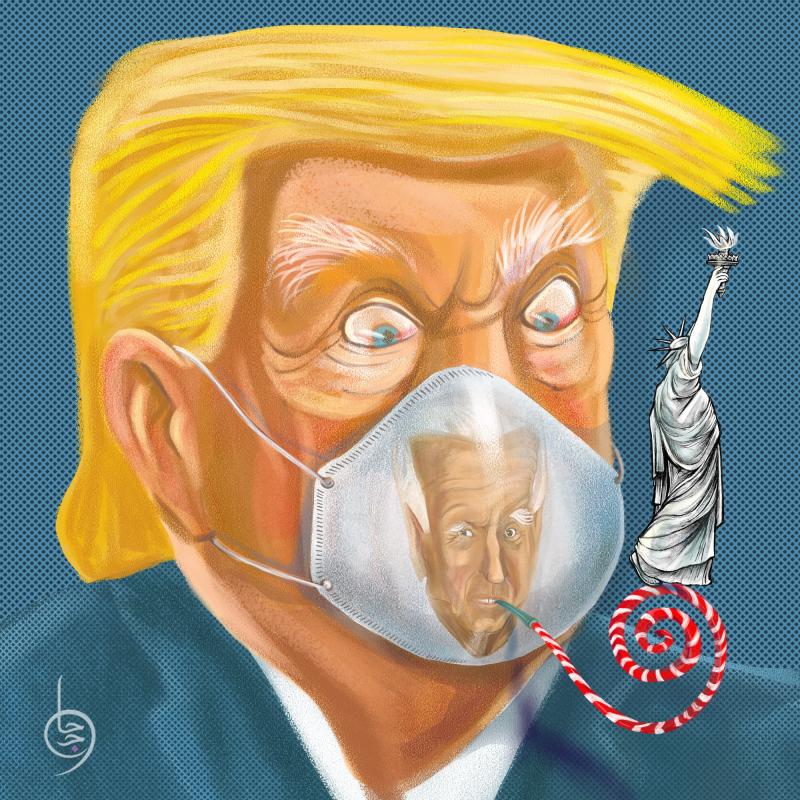 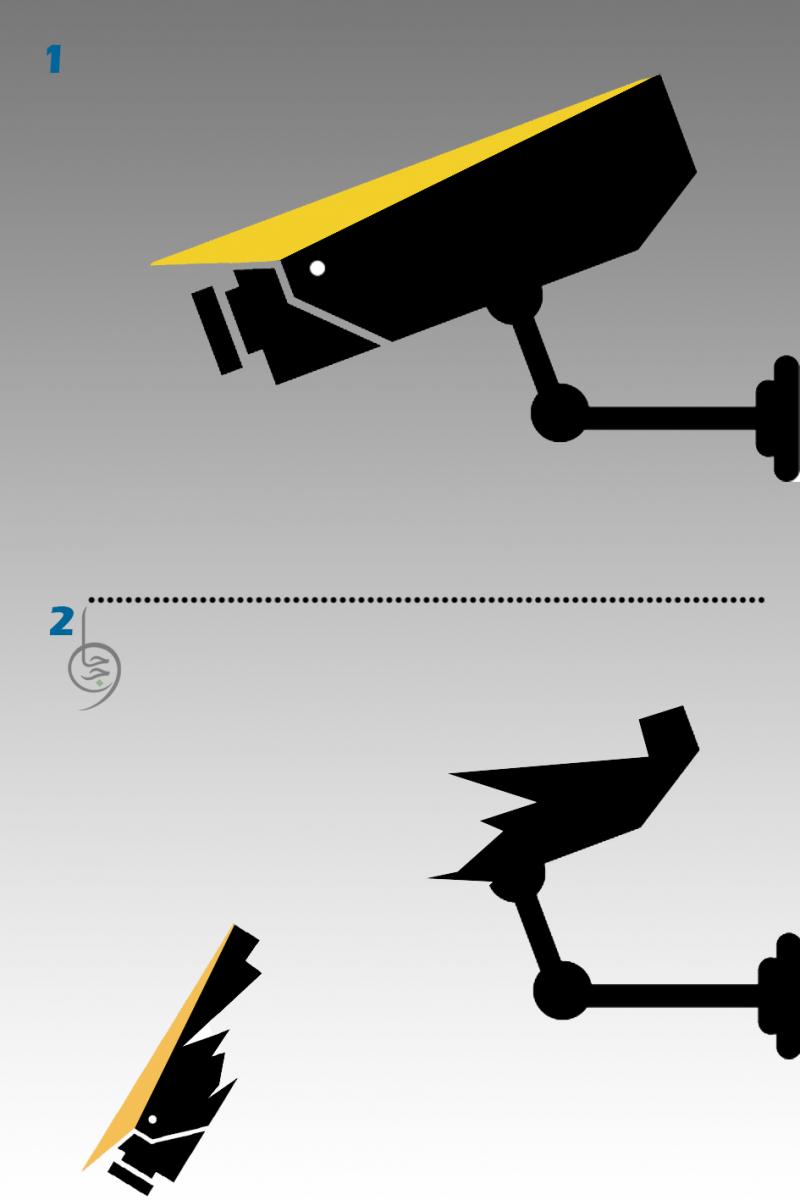 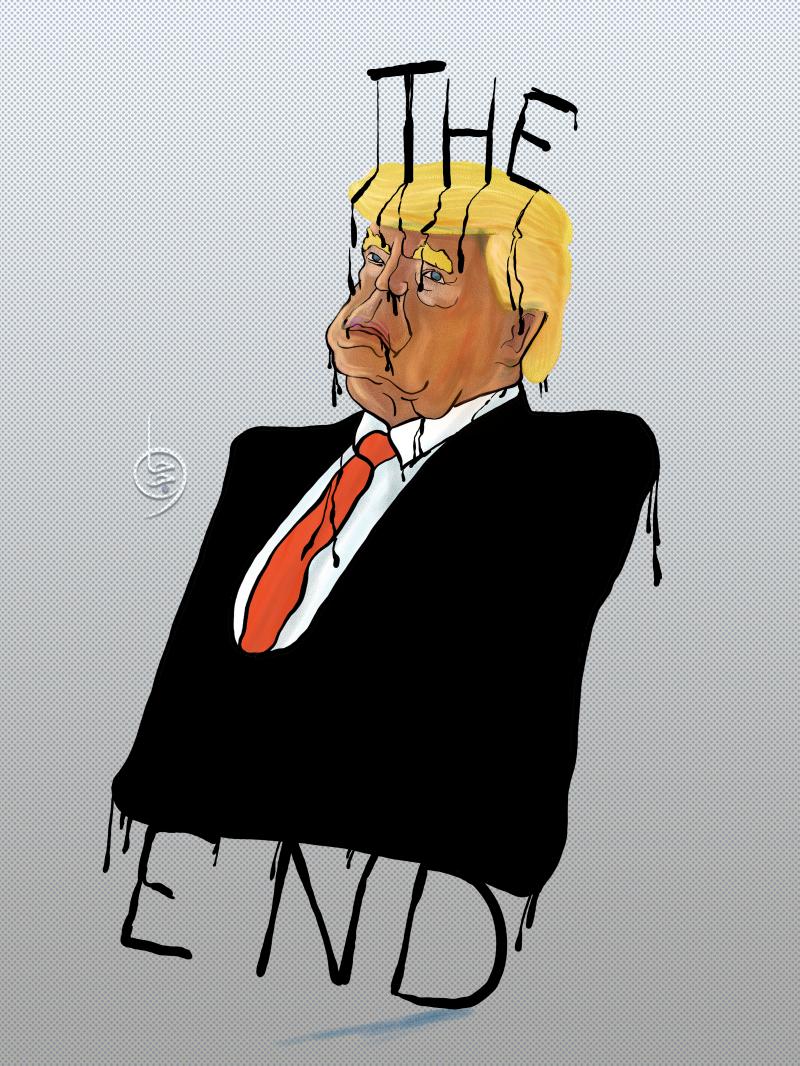 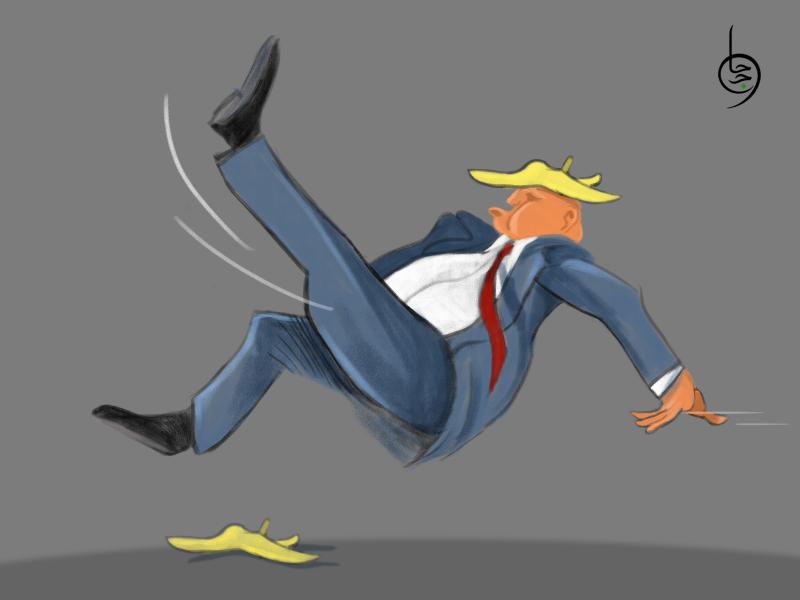