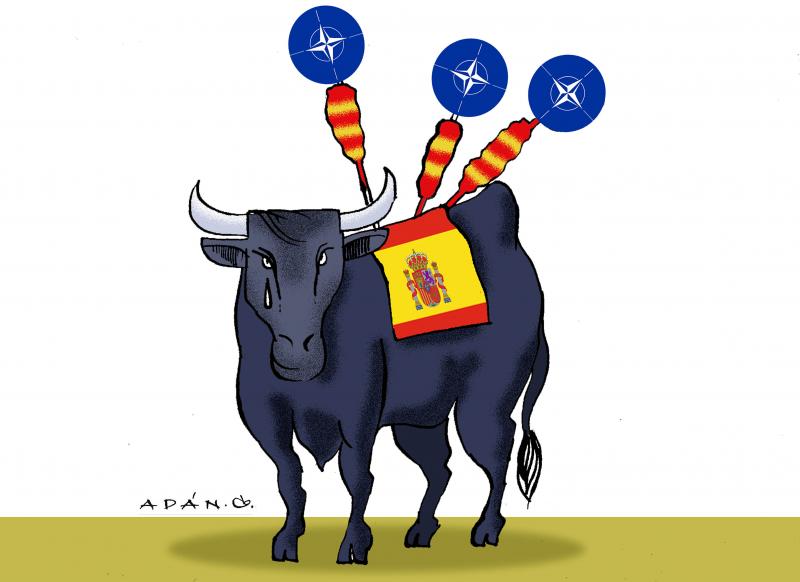 The anti-NATO movement has taken over the streets of downtown Madrid for a few hours this Sunday. Thousands of people have come out to protest against the summit of the Atlantic Alliance to be held on the 29th and 30th in the capital. The demonstration, called by different platforms and which has taken place in a festive atmosphere, has been attended by leaders of the United Left, including its spokesperson, Sira Rego, and the leader of the PCE, Enrique Santiago, but there has been no flags or members of the Podemos leadership behind the banners. Santiago, Secretary of State for the 2030 Agenda, has been the only senior official of the coalition government in the march, although he has avoided placing himself in the front line and making statements. The protest, which started at noon from Atocha, has brought together some 30,000 people, according to the organization, and 2,200, according to estimates by the Government Delegation

END_OF_DOCUMENT_TOKEN_TO_BE_REPLACED 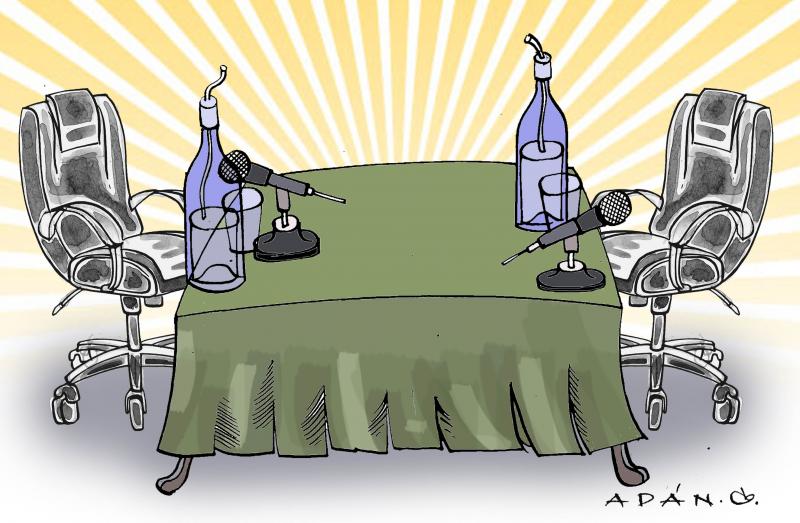 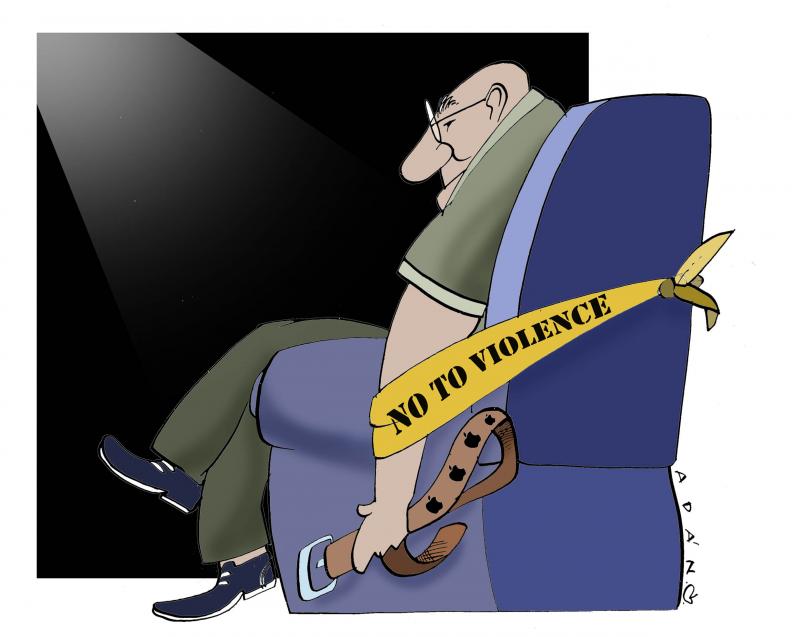 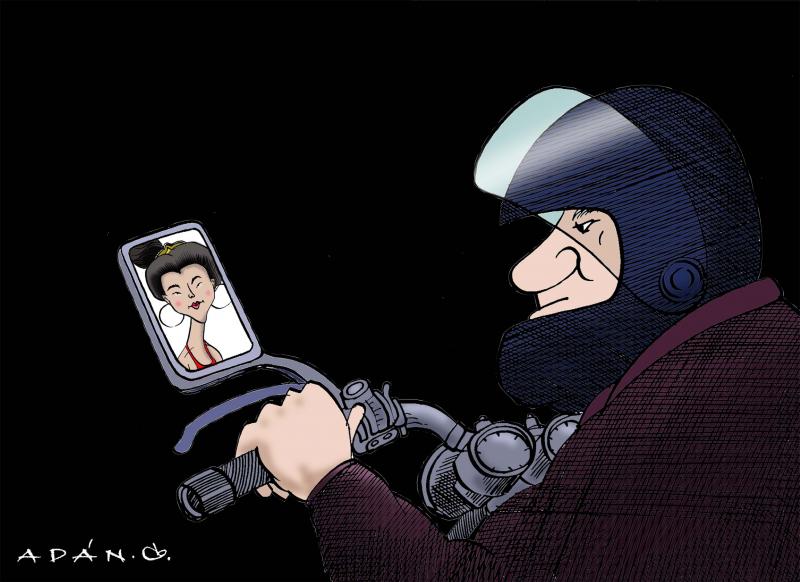 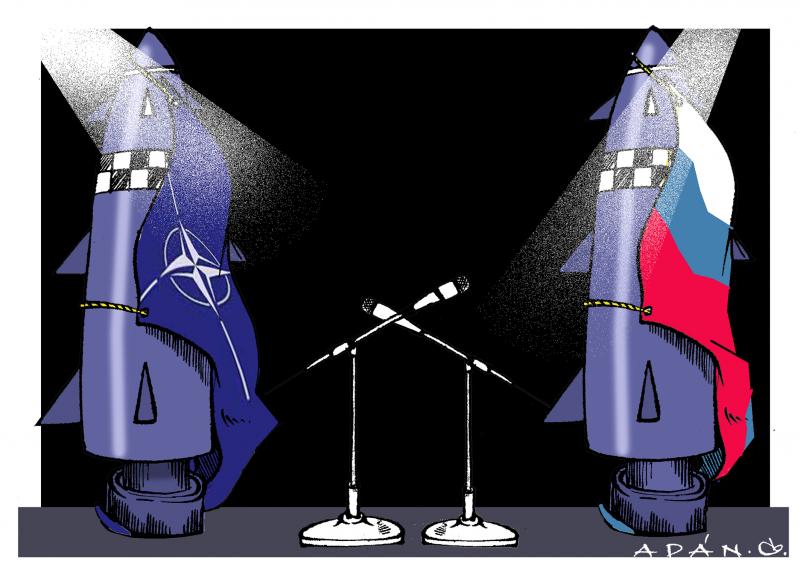