Amir Reza Torkaman Rahmani is,civil engineer , iranian cartoonist .He was born in 1992 in tehran ,he recivied his m.s in civil from islamic azad university tehran north branch in 2019. He began drawing cartoon in 2004 as cartoonist. His cartoons and caricatures are published in some newspapers and magazines in iran and some countries, and he has won many prize from cartoon and caricature festivals. 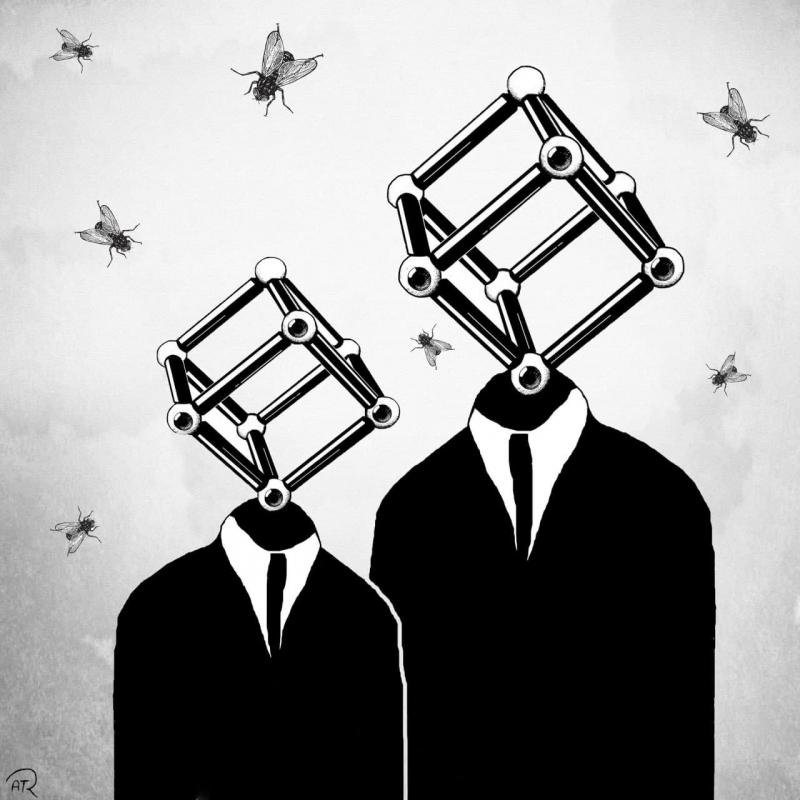 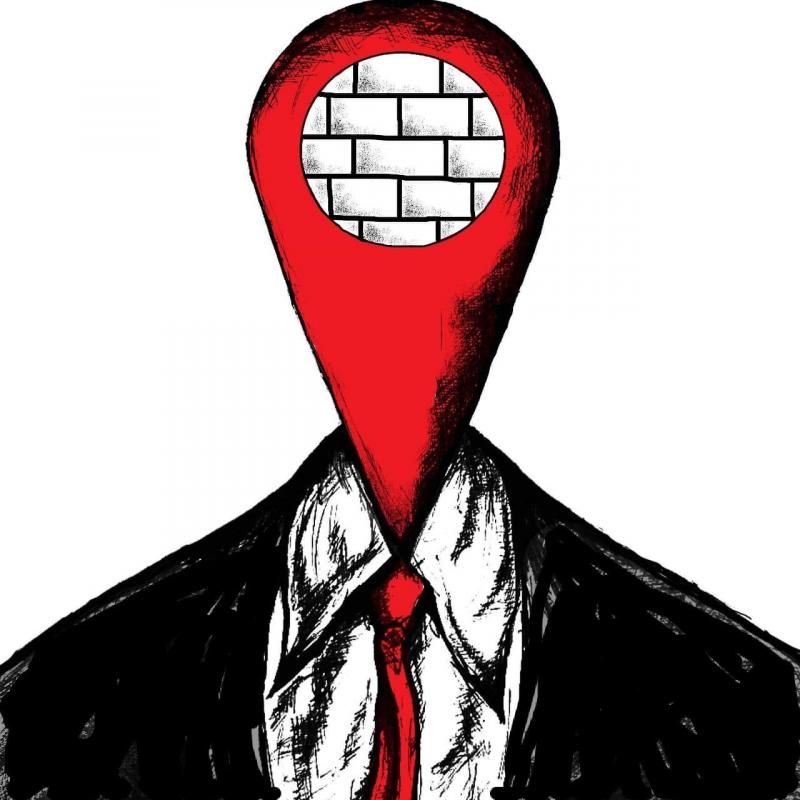 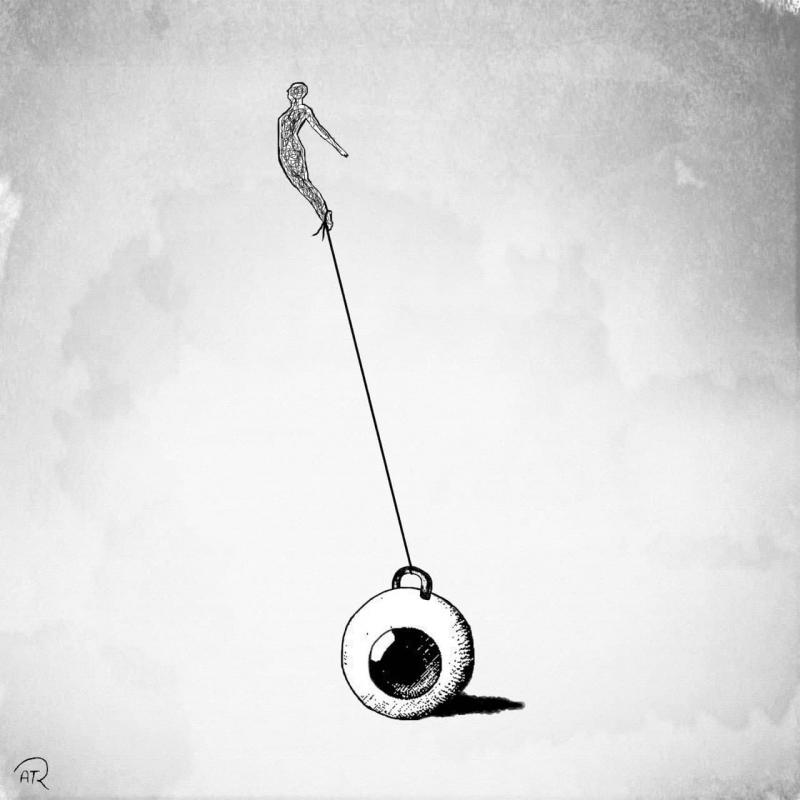 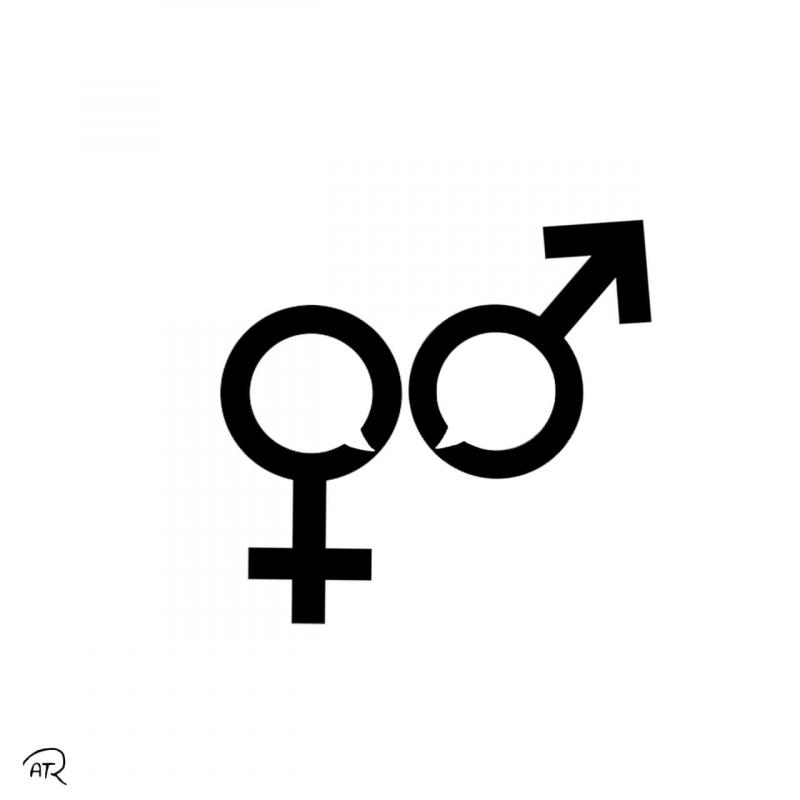 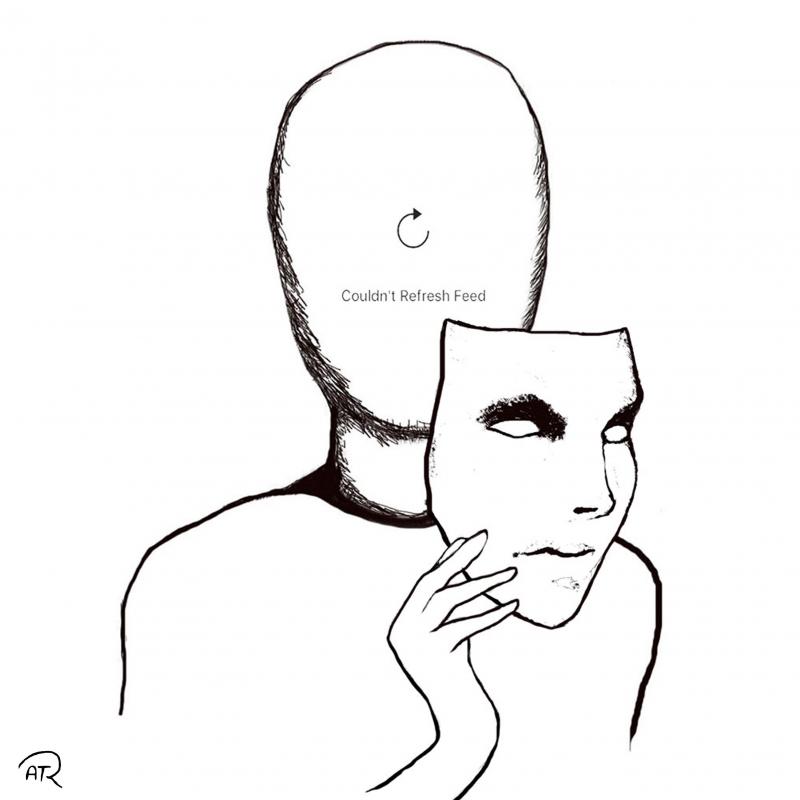 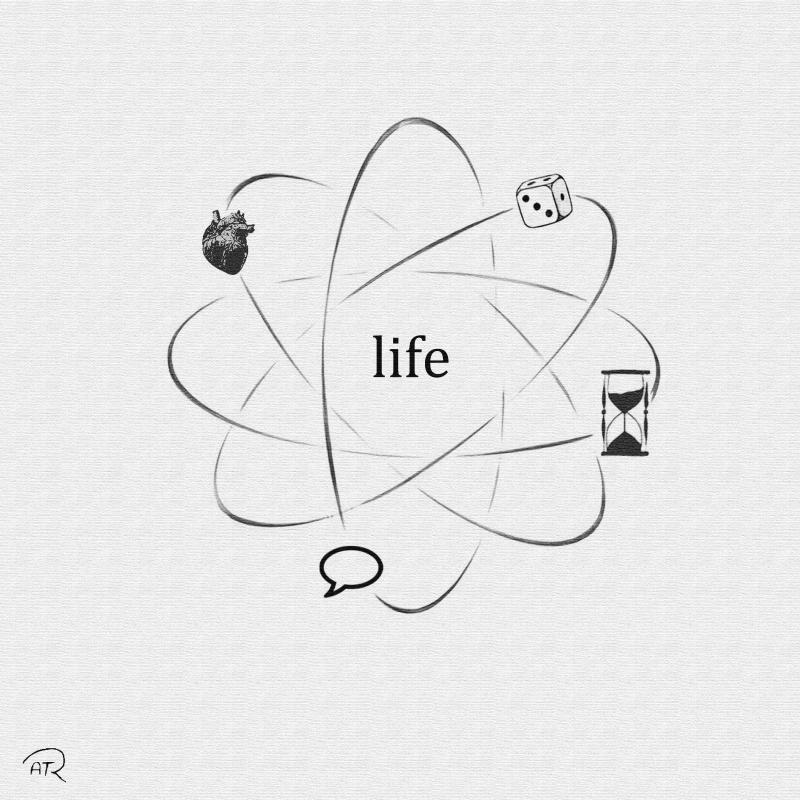 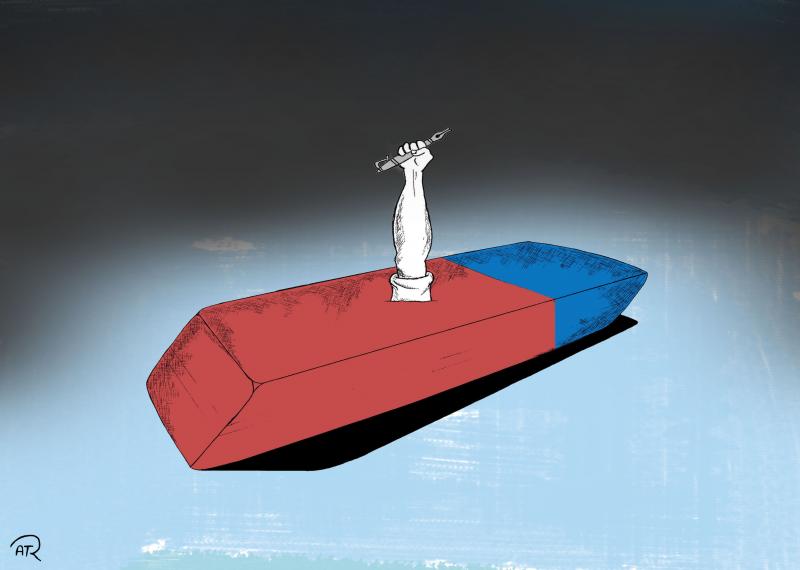