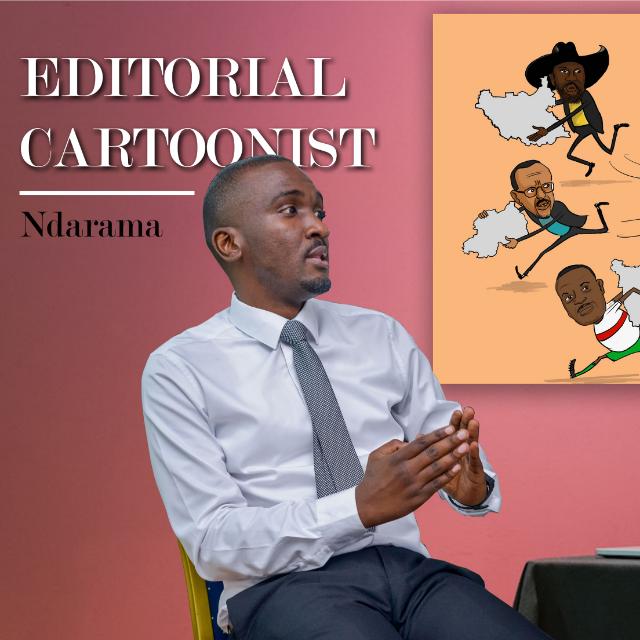 Ndarama Assoumani was born on August 12, 1985 in Bujumbura, Burundi. He moved to Rwanda after the genocide with his family, He studied in Kimihurura and Kicukiro College in Kigali. His career as a cartoonist began in 2007 as a freelance cartoonist for several major media such as the Ingabo magazine, The Service Mag, Ruhagoyacu, Imvaho Nshya, Igihe Ltd, etc... Due to his partly critical work, he lost his permanent position in one of the pro-government newspaper. Ndarama thinks that as a cartoonist in Rwanda, he must always look with a "third eye", riveted on what is politically taboo in his country. 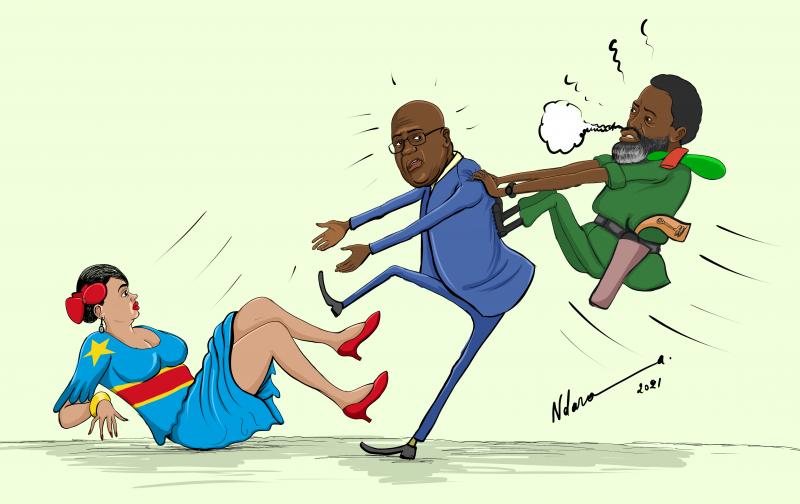 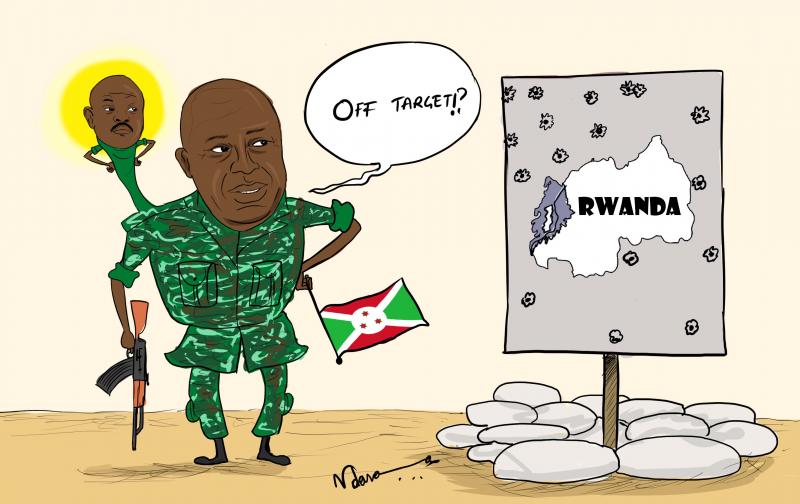 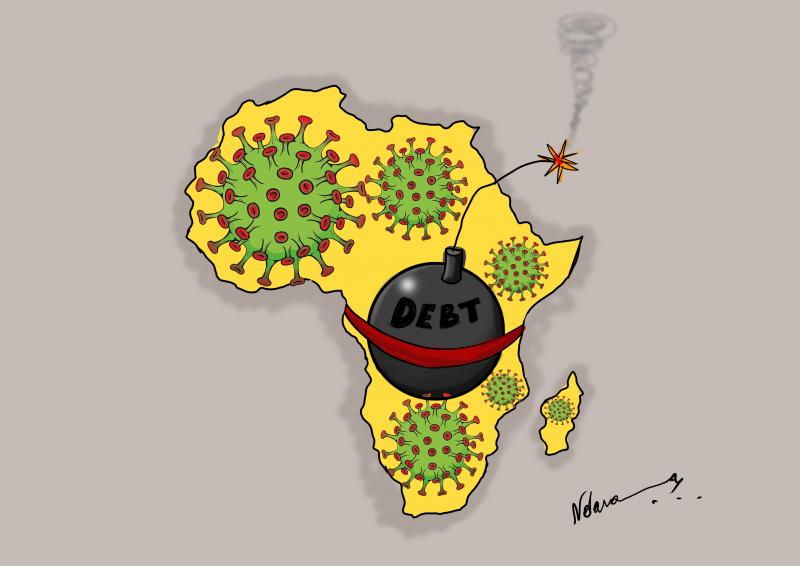 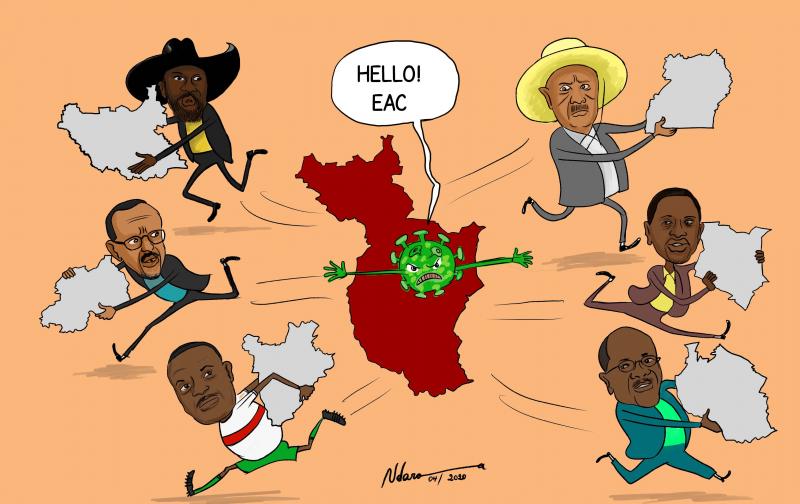 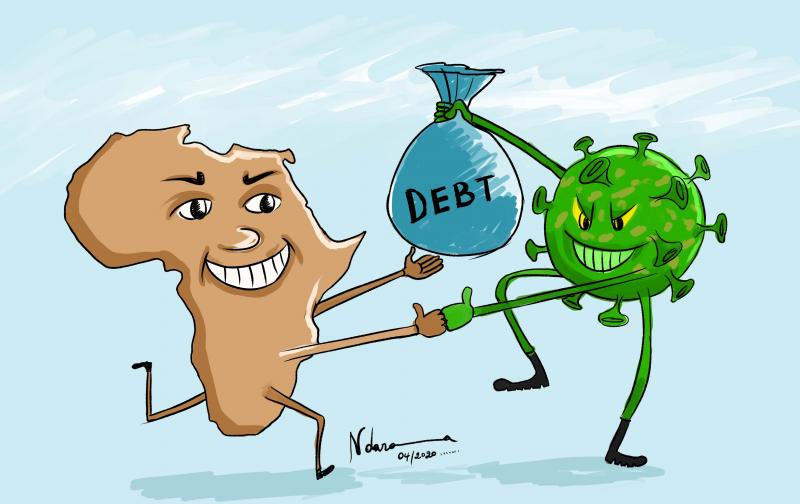 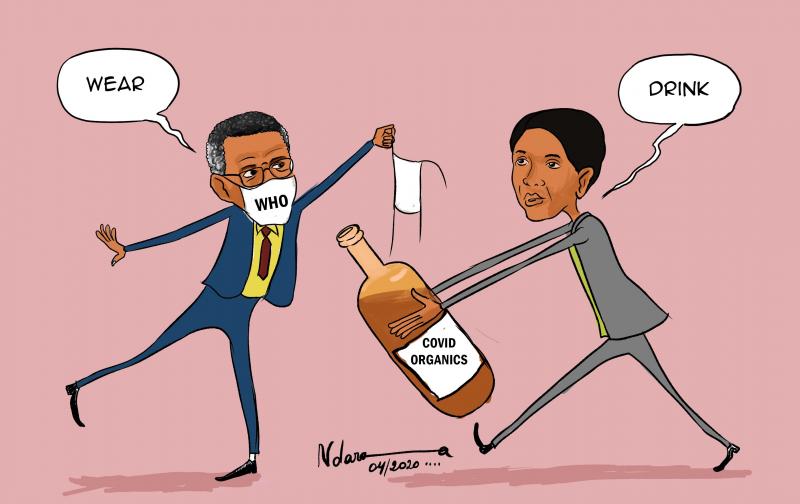 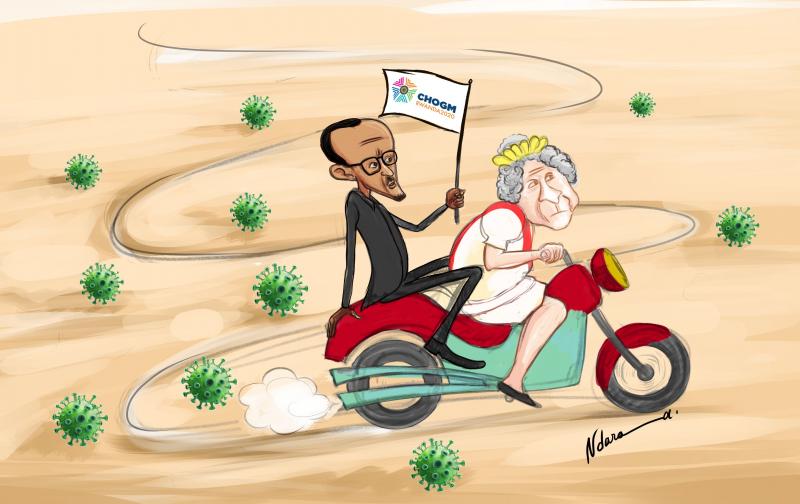 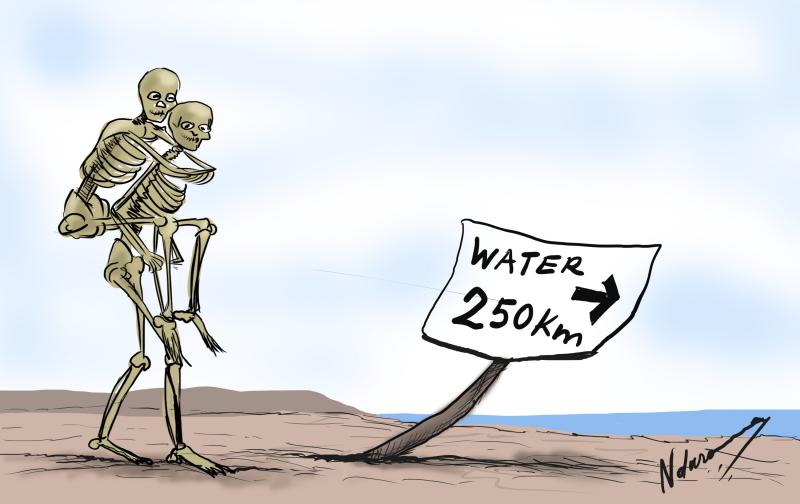 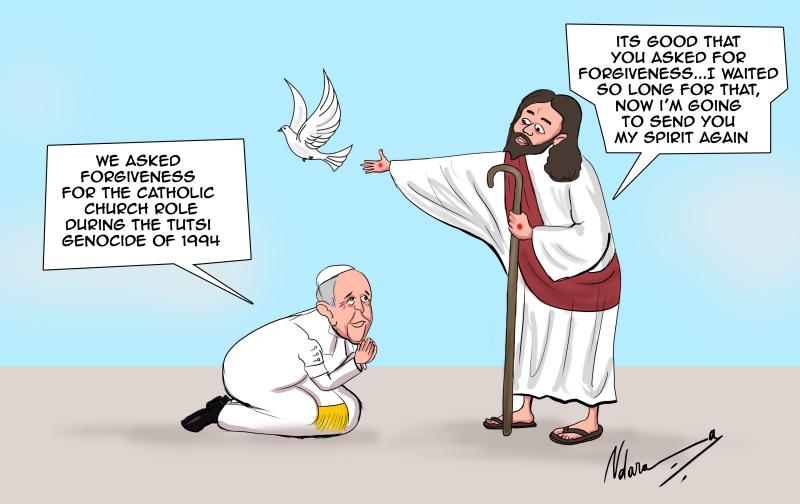 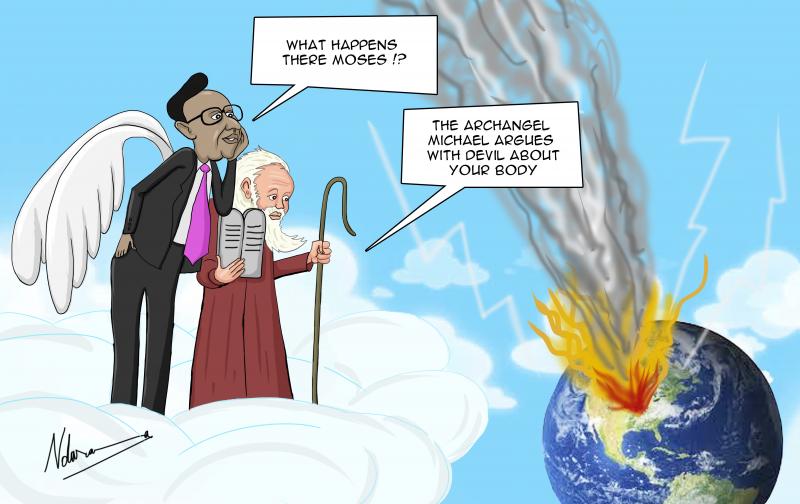 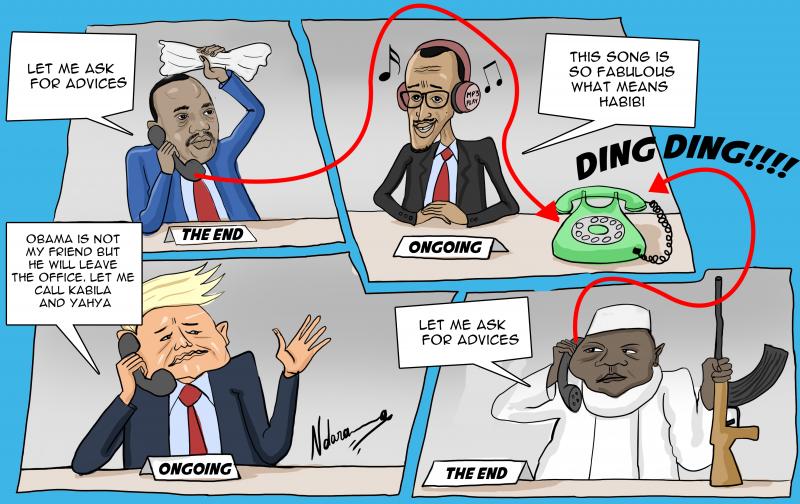 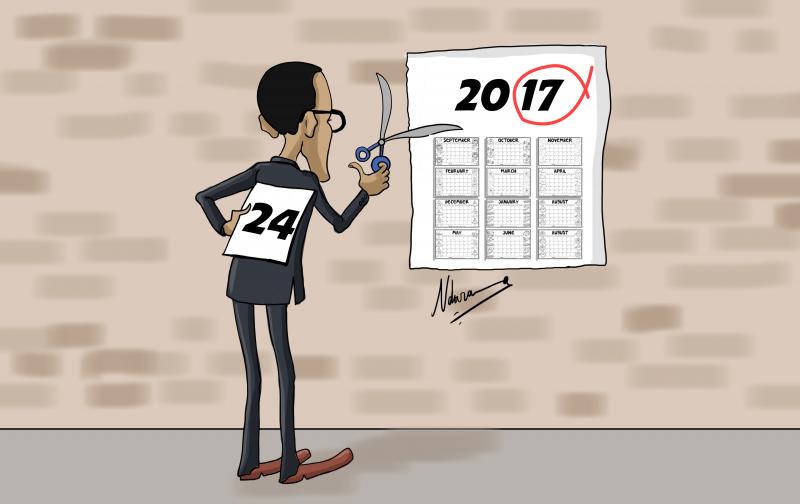 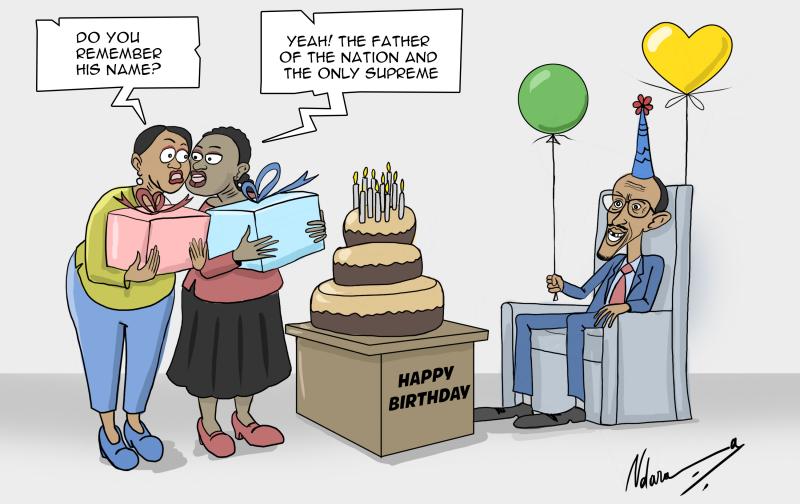 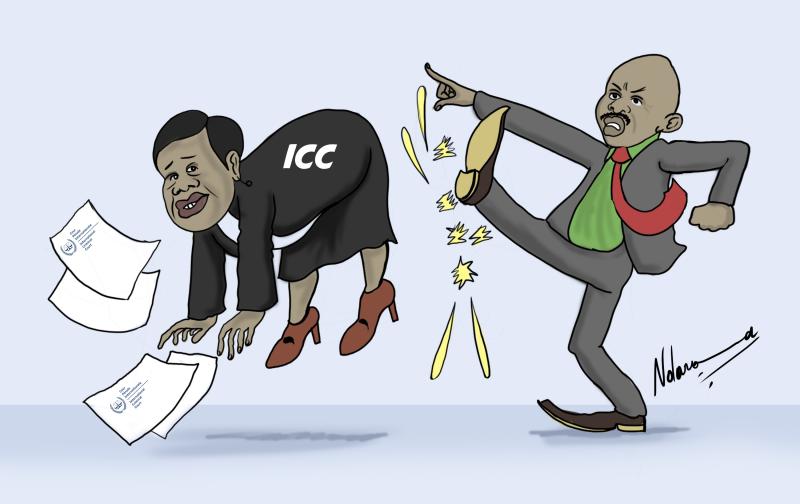 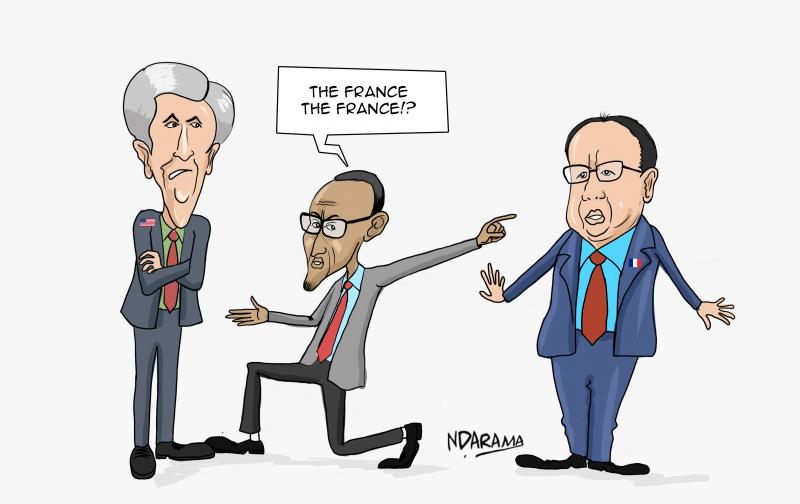