Ehsan was born in 1979 south of Iran. Before entering in caricature universe he was working on litrature and fiction and since 2001, he has followed up caricature professionally. Ehsan has participated in different international cartoon festivals and caricature exhibitions and won various titles and rewards. He has corporated with several papers including Sharq, Etemad, Ebtekar, Maqreb, and also different monthly papers such as Khat Khati, Keyhan Cricature, Tanz(spoof) and Caricature. He has corporated with some news sites, too. 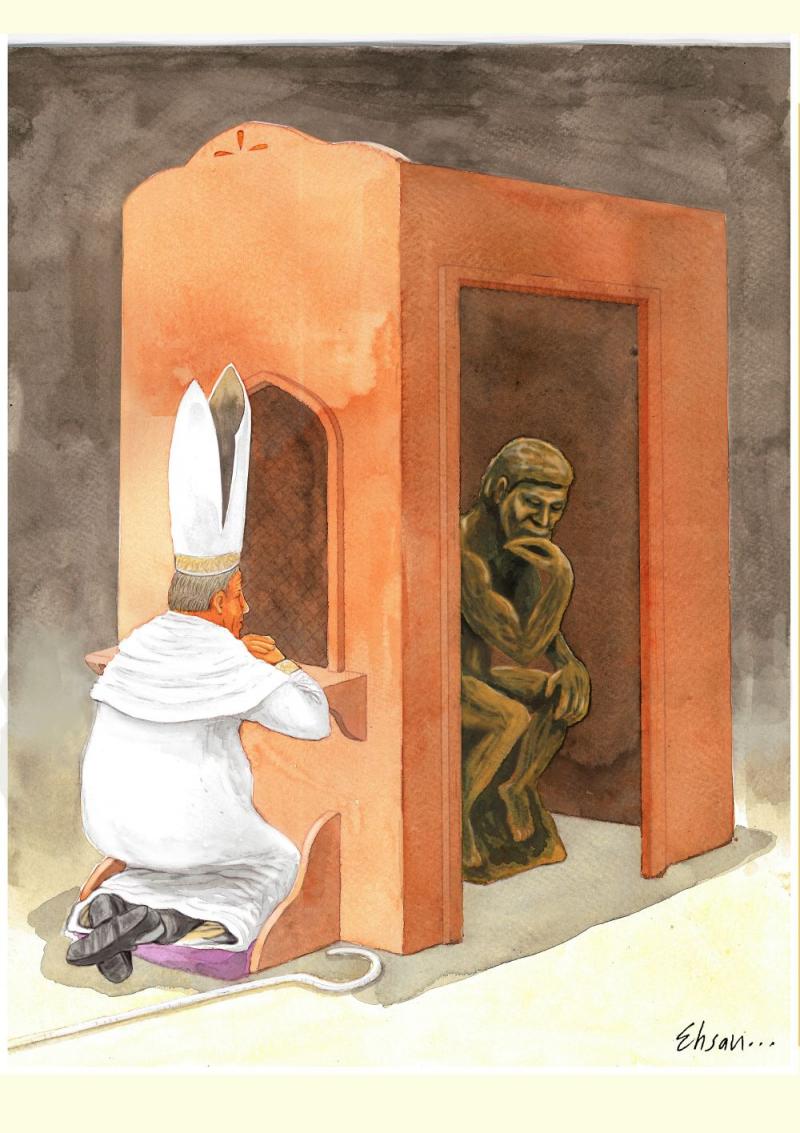 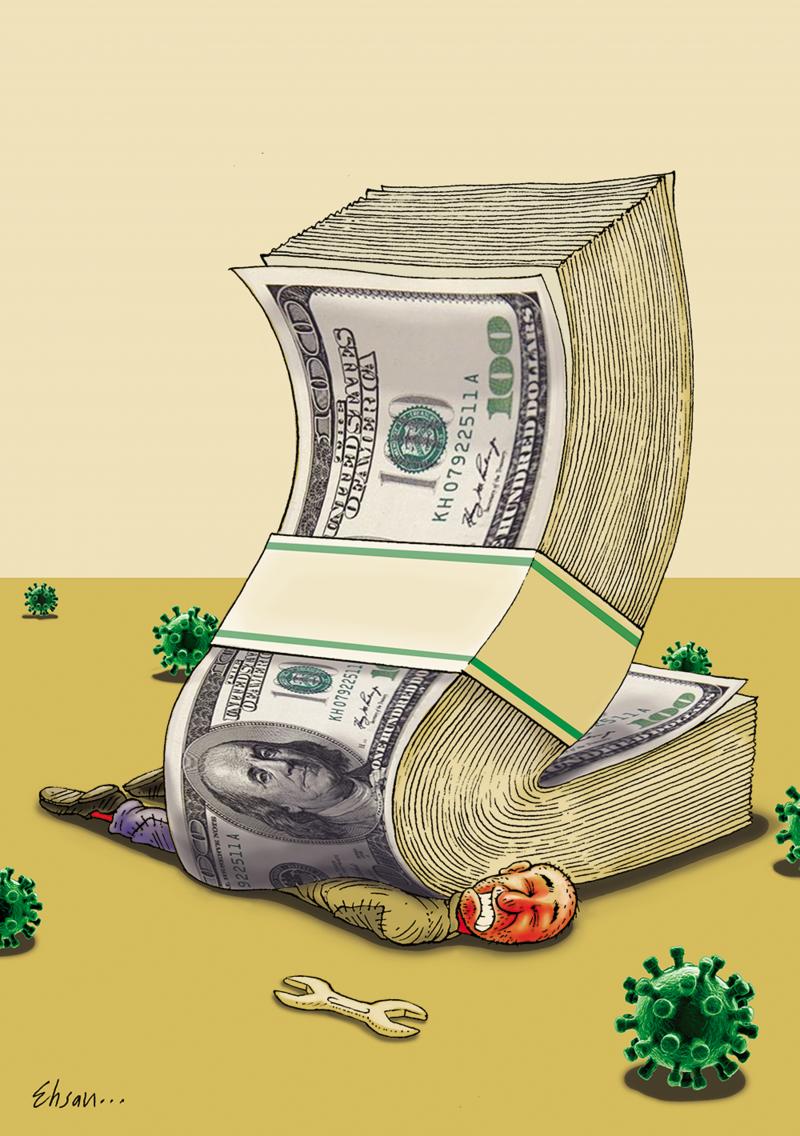 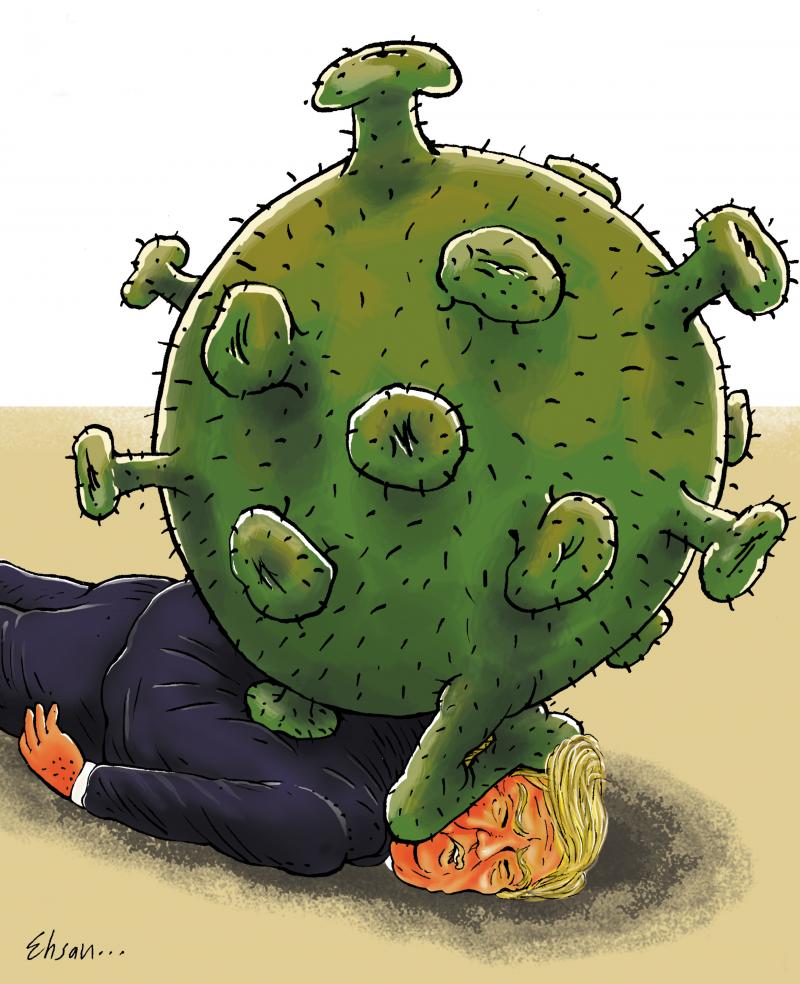 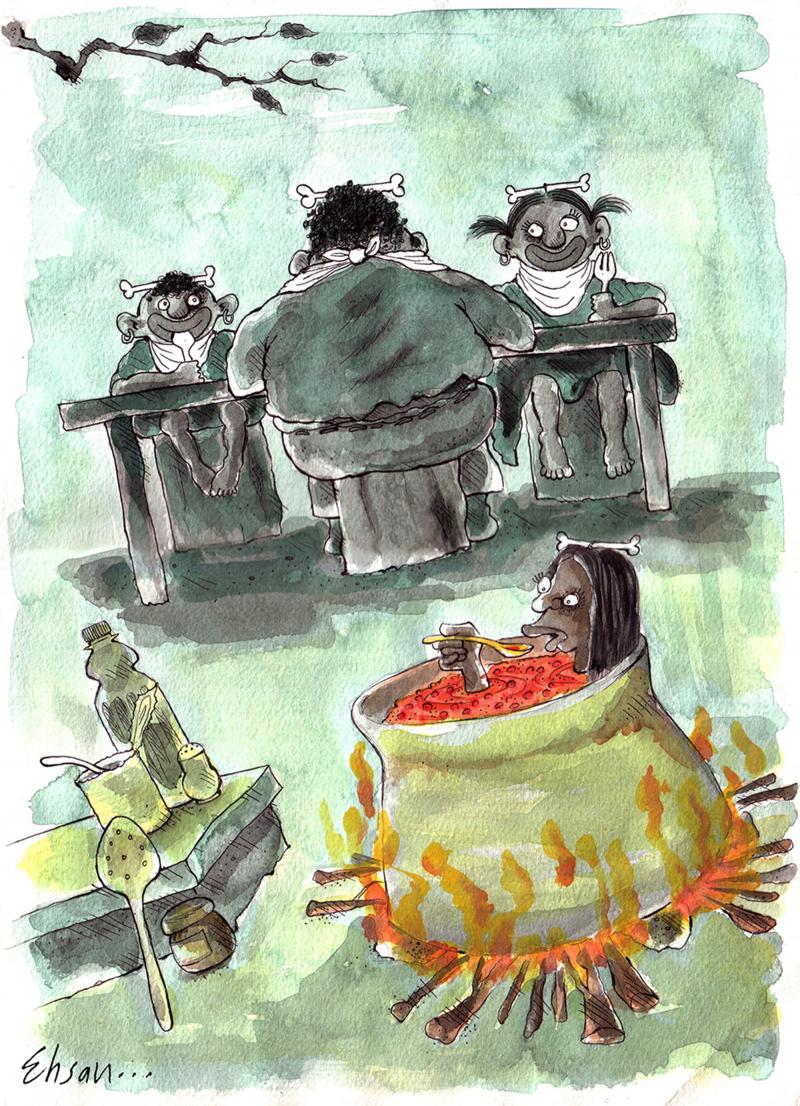 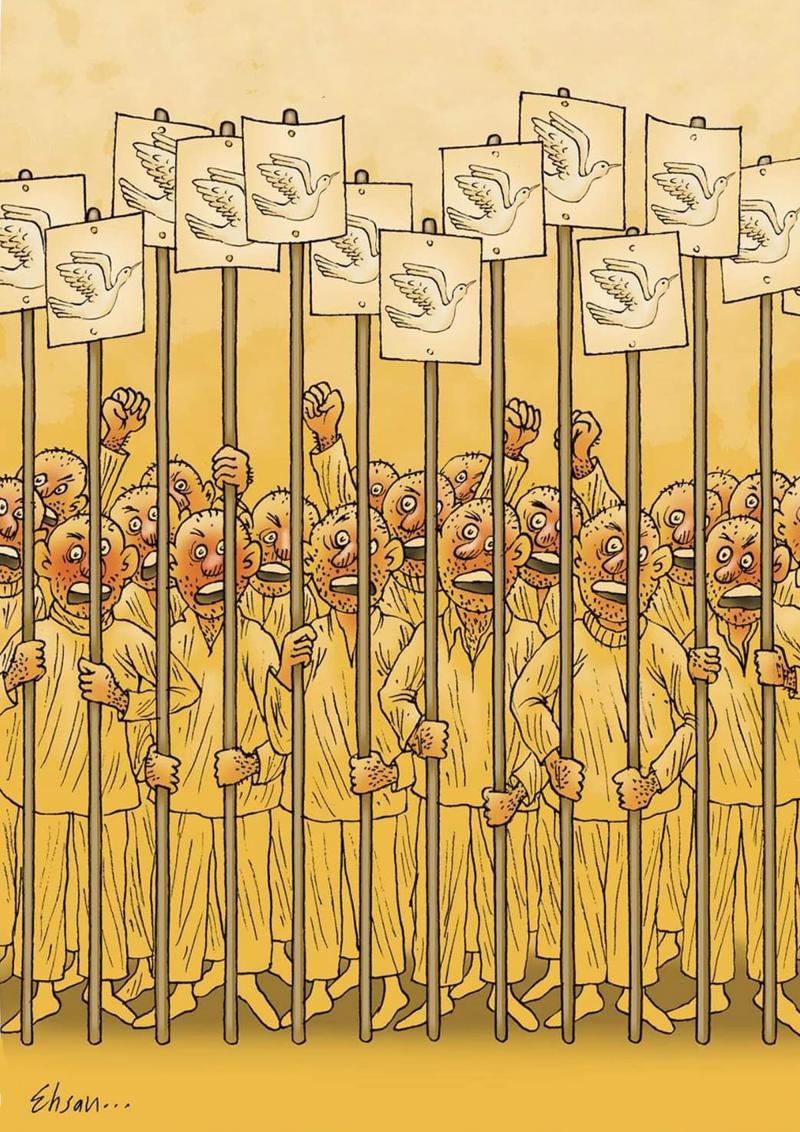 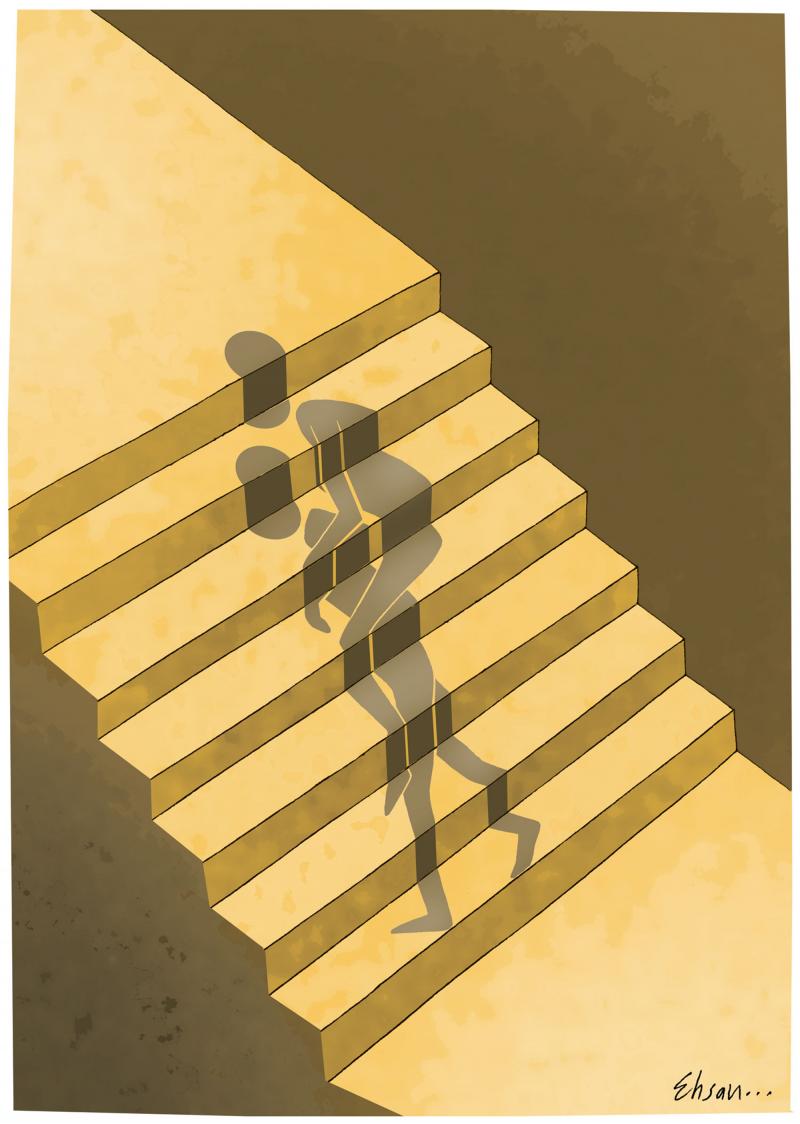 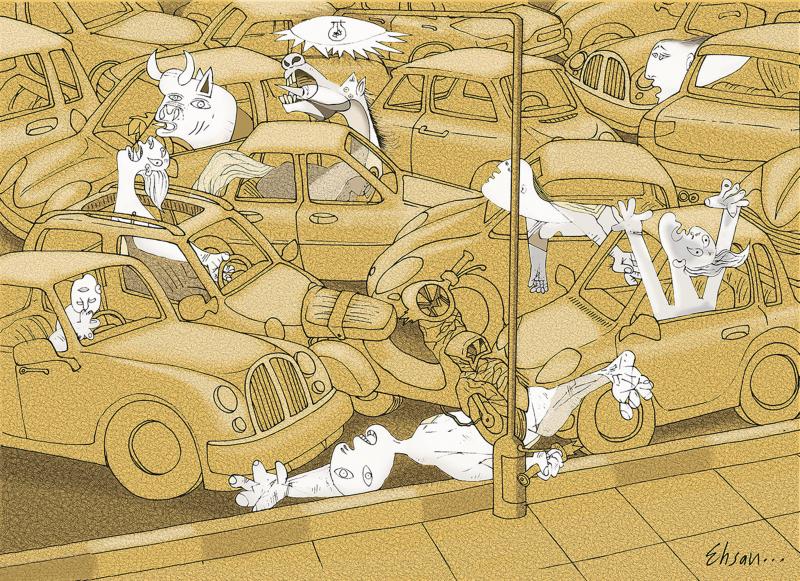 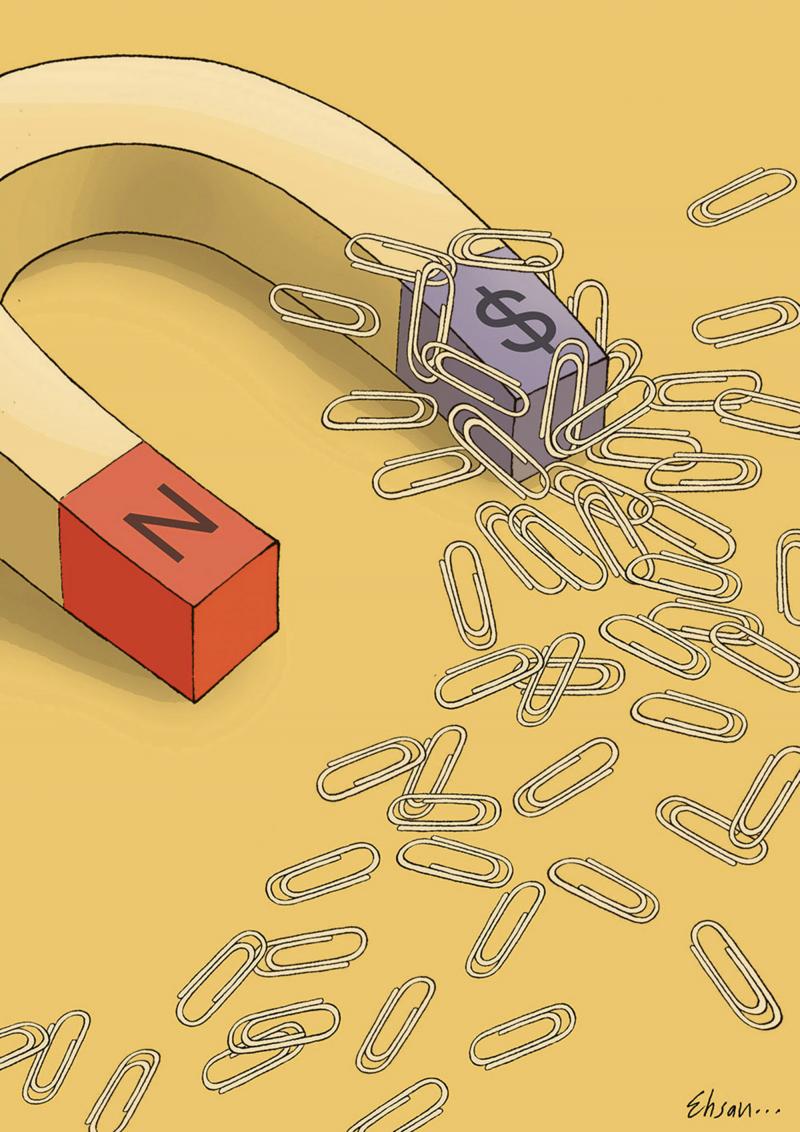 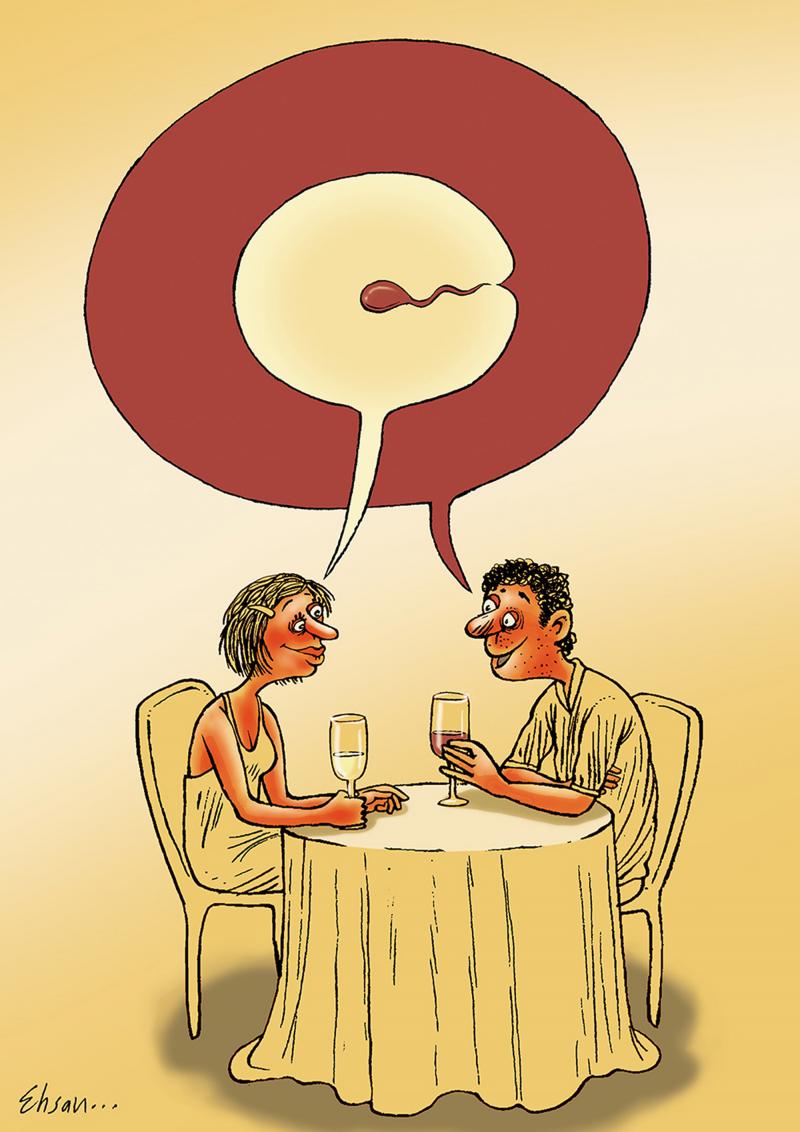 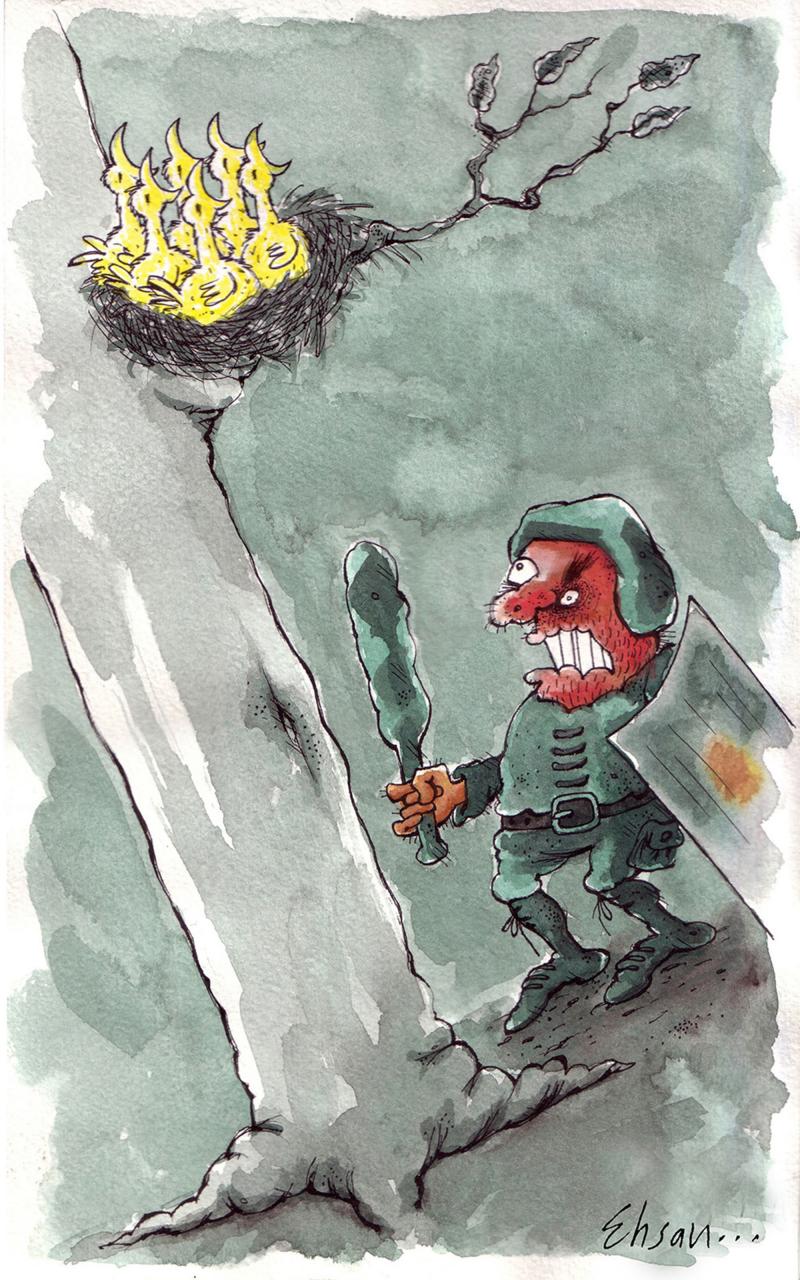