Agim Sulaj Agim Sulaj was born in Tirana, the capital of Albania, in 1960, but spent his childhood and adolescence in the costal city of Vlora. Since a very young age Agim experiences his passion and love for paintings and art in general and the talent is evident very early on.

In 1985 he completes his studies at the Academy of Arts in Tirana and starts collaborating with ‘Hosteni’, a political and satirical magazine. This exposes the young artist to the world of humour and satires, an important element for the formation of his own artistic work. Simultaneously, he develops a hyperrealistic style that is more dominant in the later works.

In his cartoons he focuses on the major social and political problems of the XXI century, such as world poverty, environmental pollution, the life of an immigrant and other social topics.

For the first time in 1993, Agim presented his works carried out during the communist period, in a personal exhibition "Rally di Rimini" in Italy where his portfolio was warmly welcomed. Since that time, he has settled in the city of Rimini.

Agim Sulaj is the winner of many international prizes and he has exhibited in famous galleries in Italy, Albania, Greece, Turkey, and recently also in Paris, Oxford and London. And so now in Kruishoutem, the Belgian capital of the cartoon.

His work has been called "a fine, surreal satirical illustration, metaphor for the state of the environment and the failure to protect it". 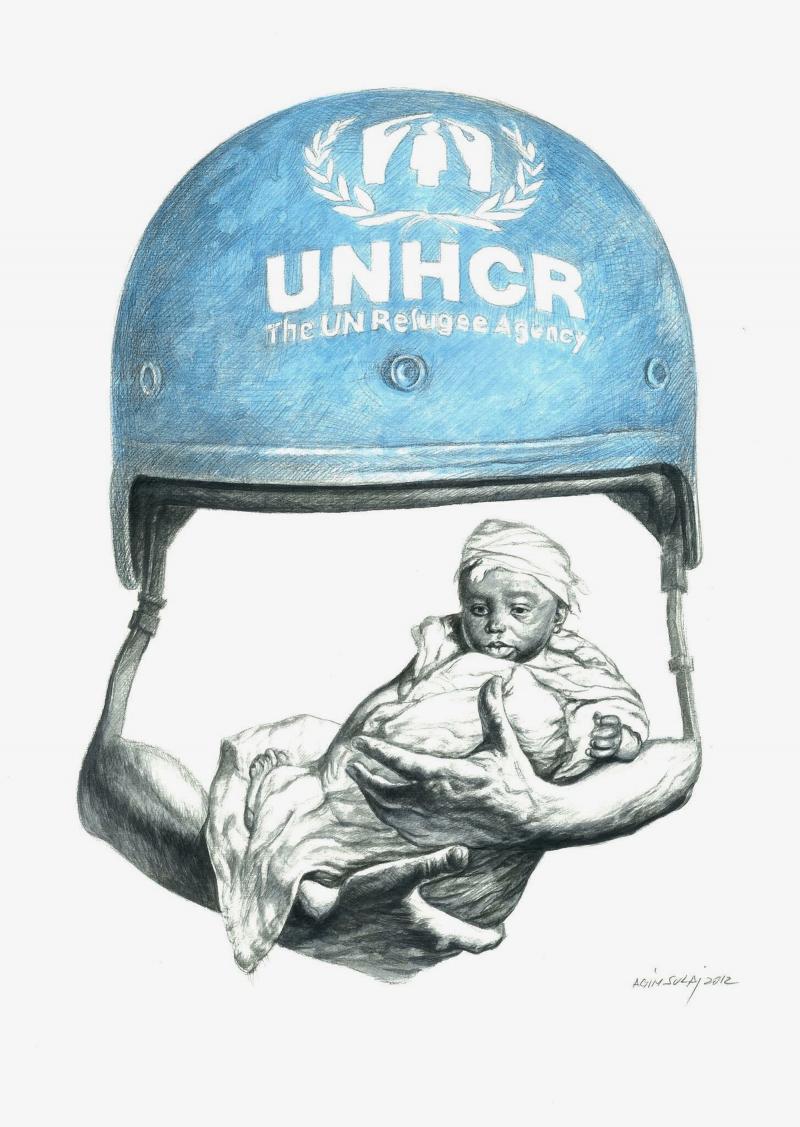 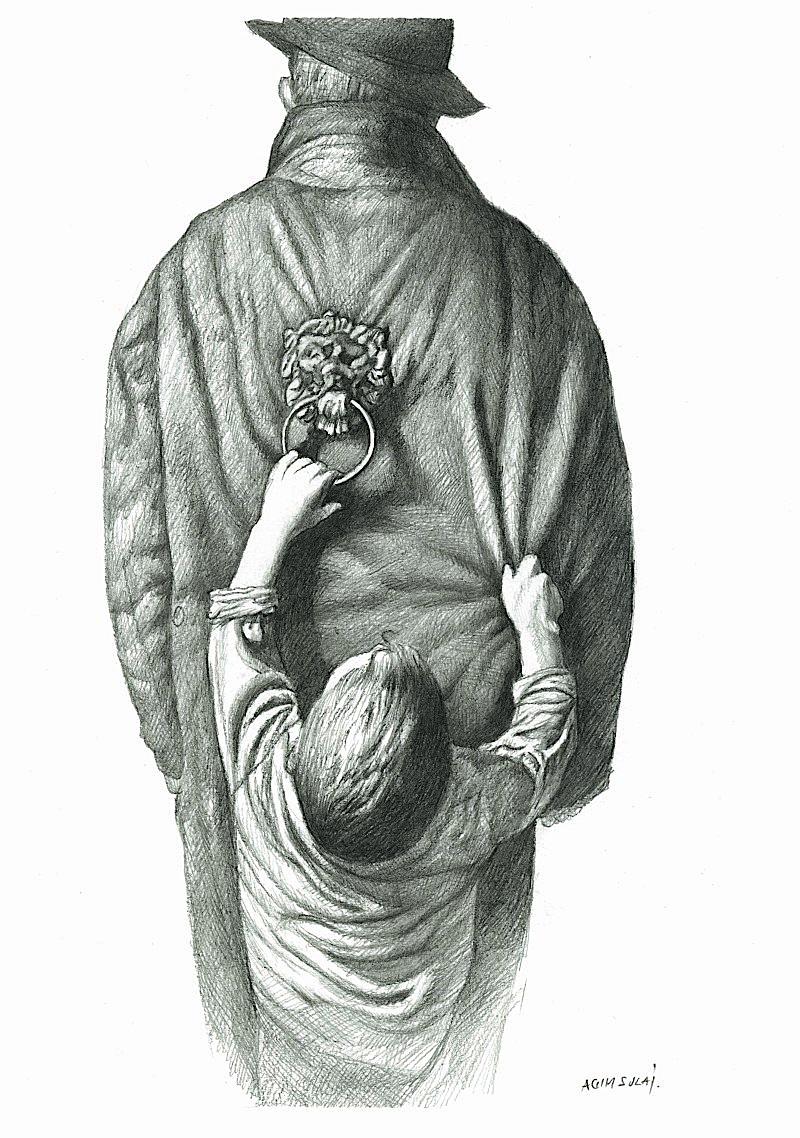 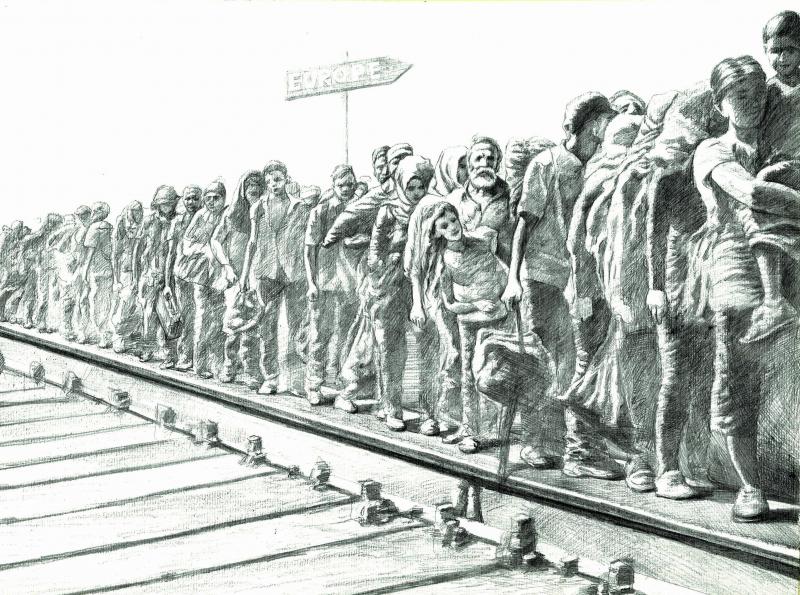 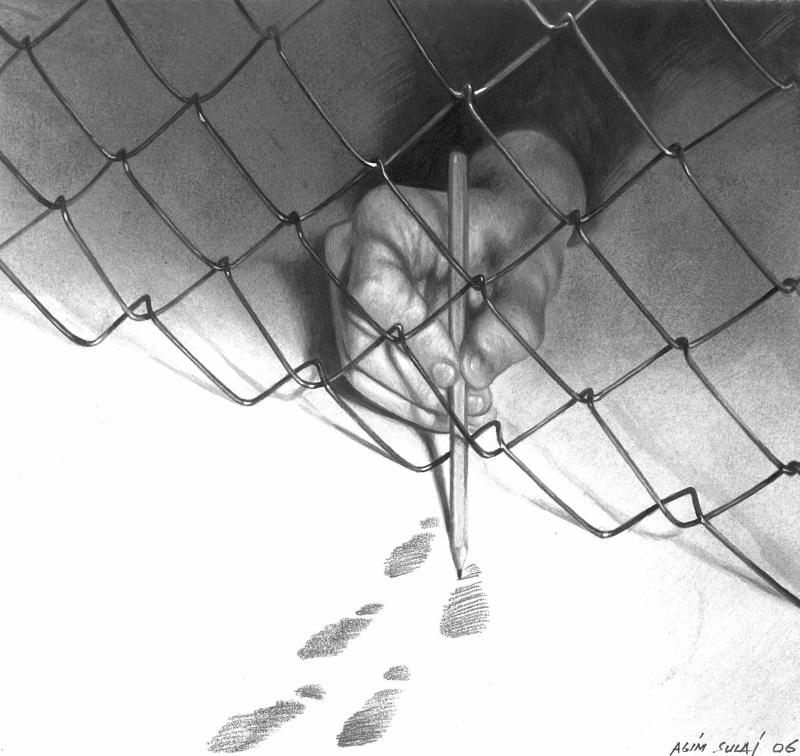 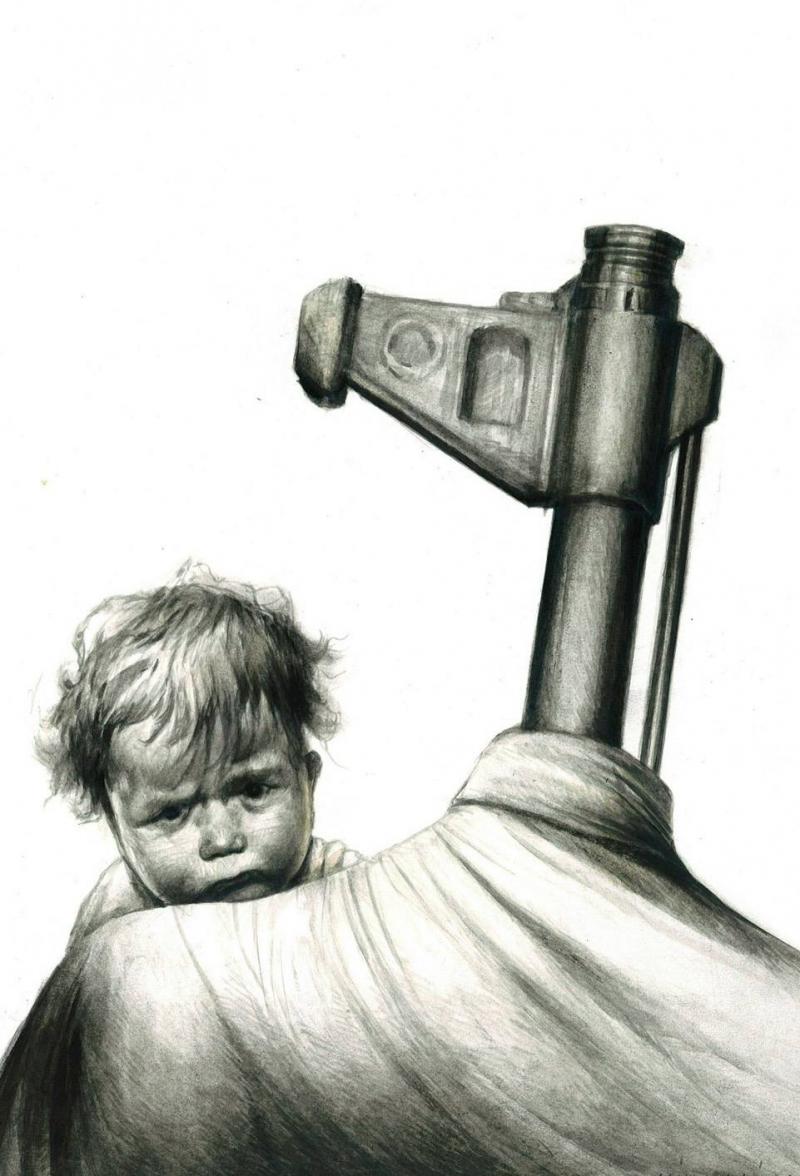 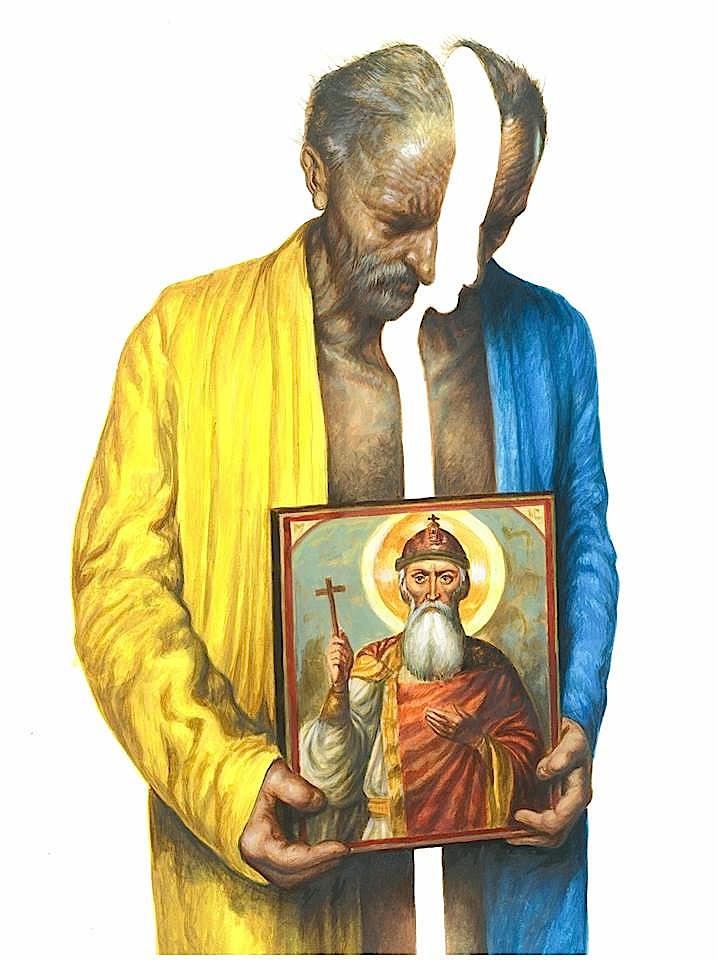 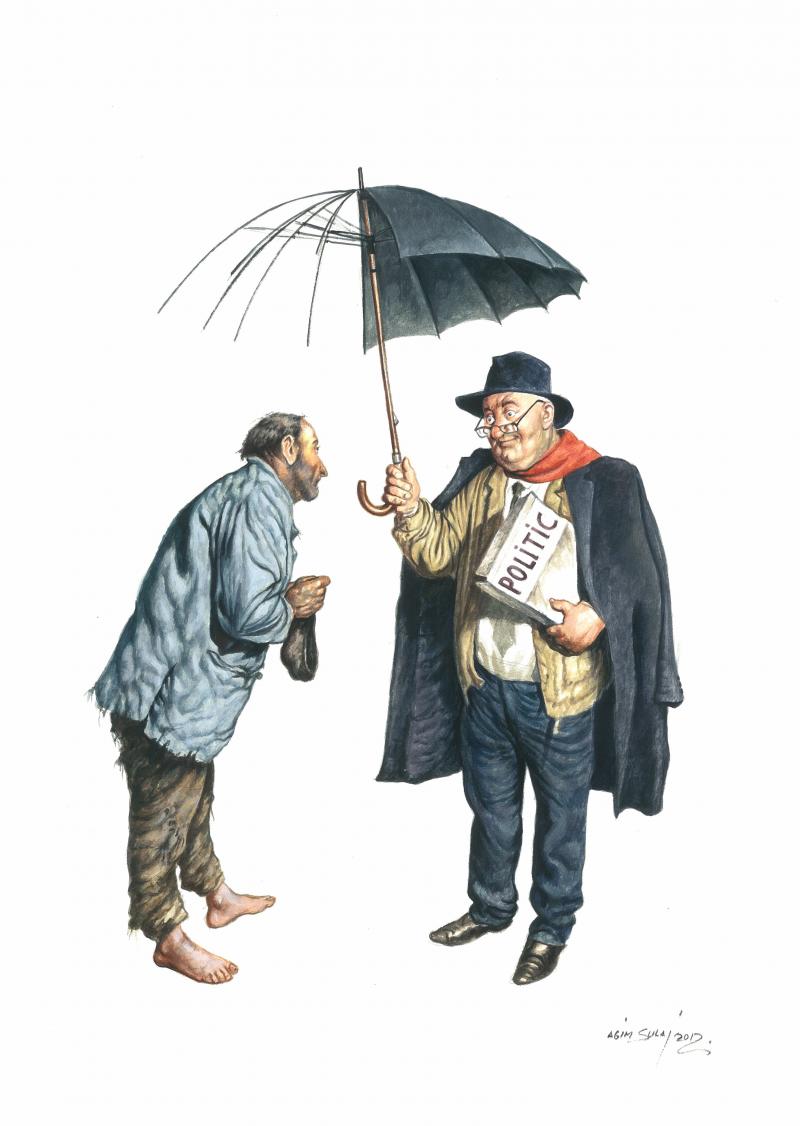 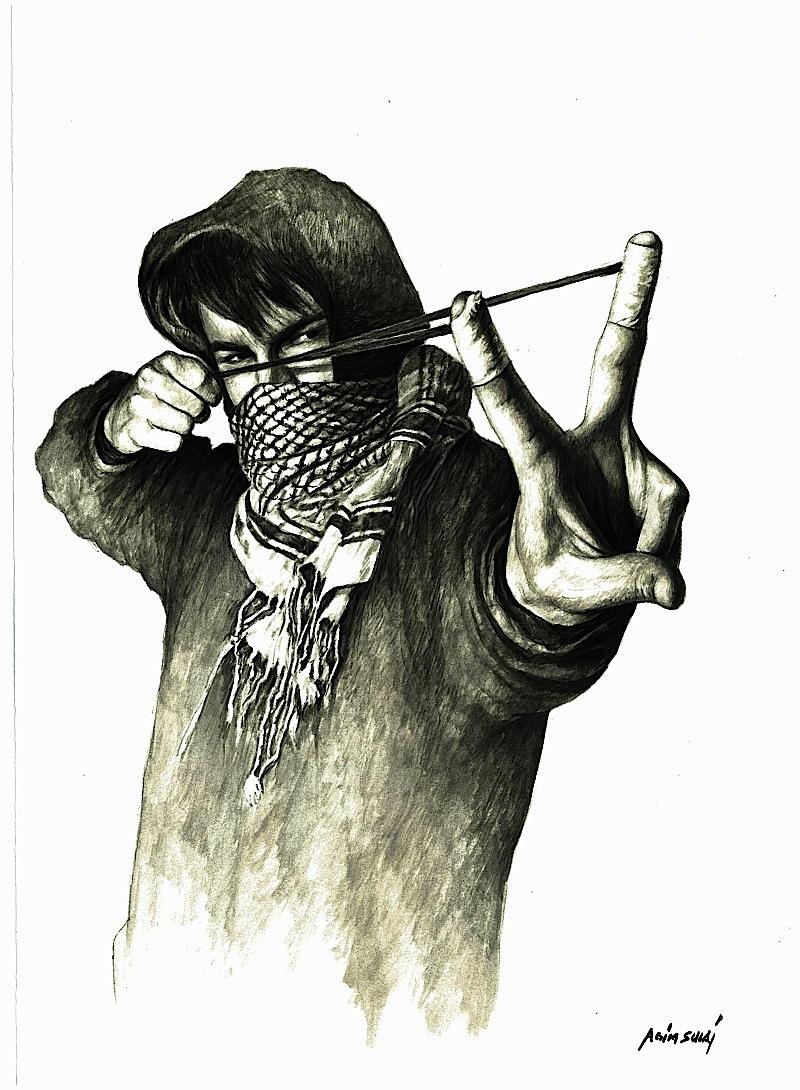 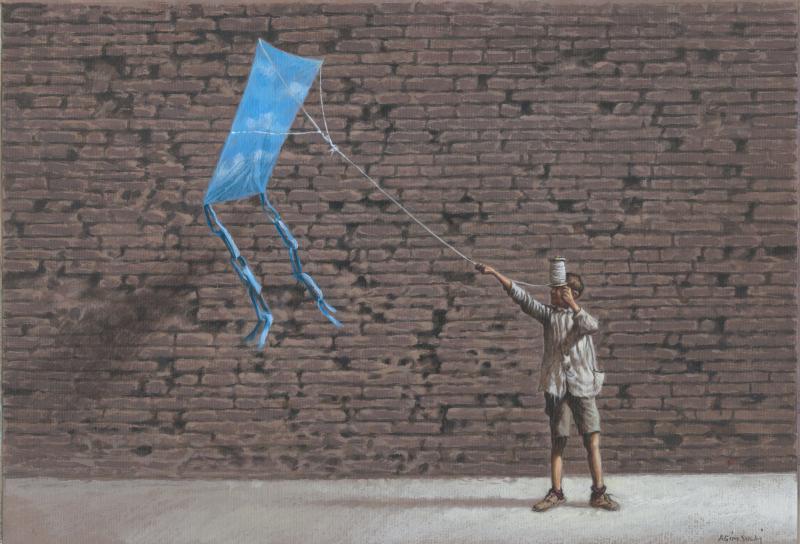 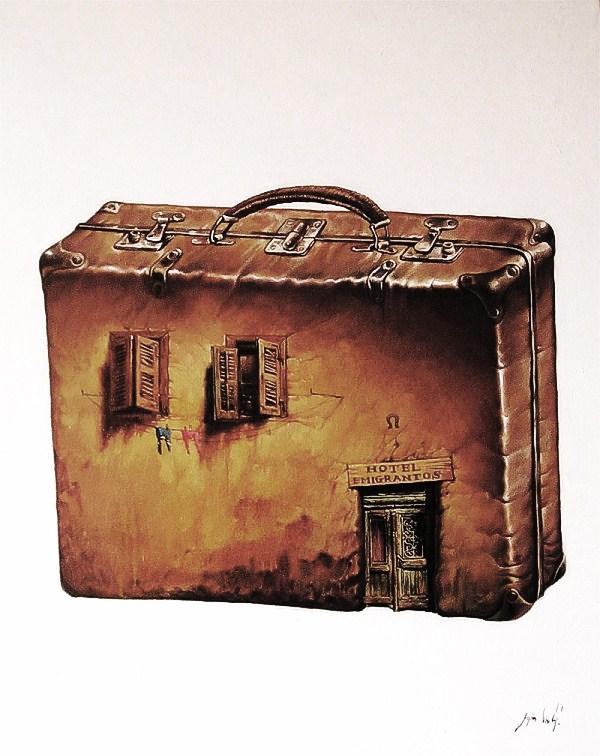 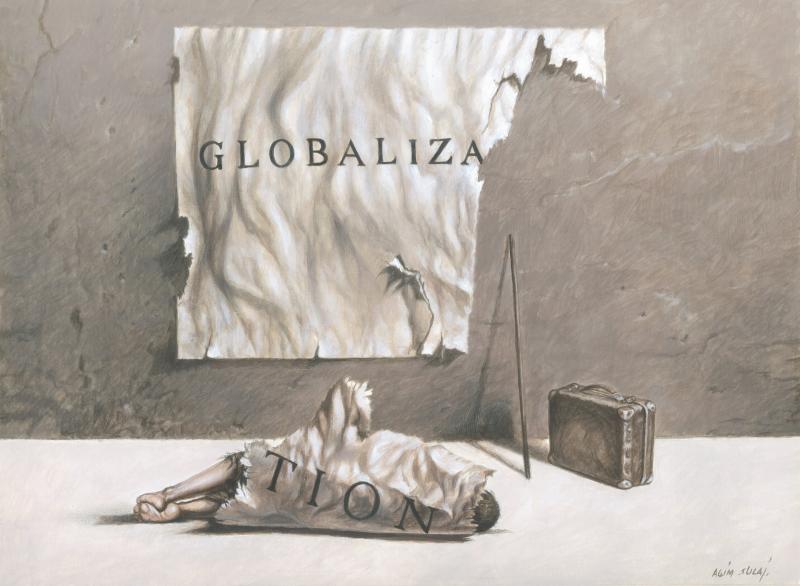 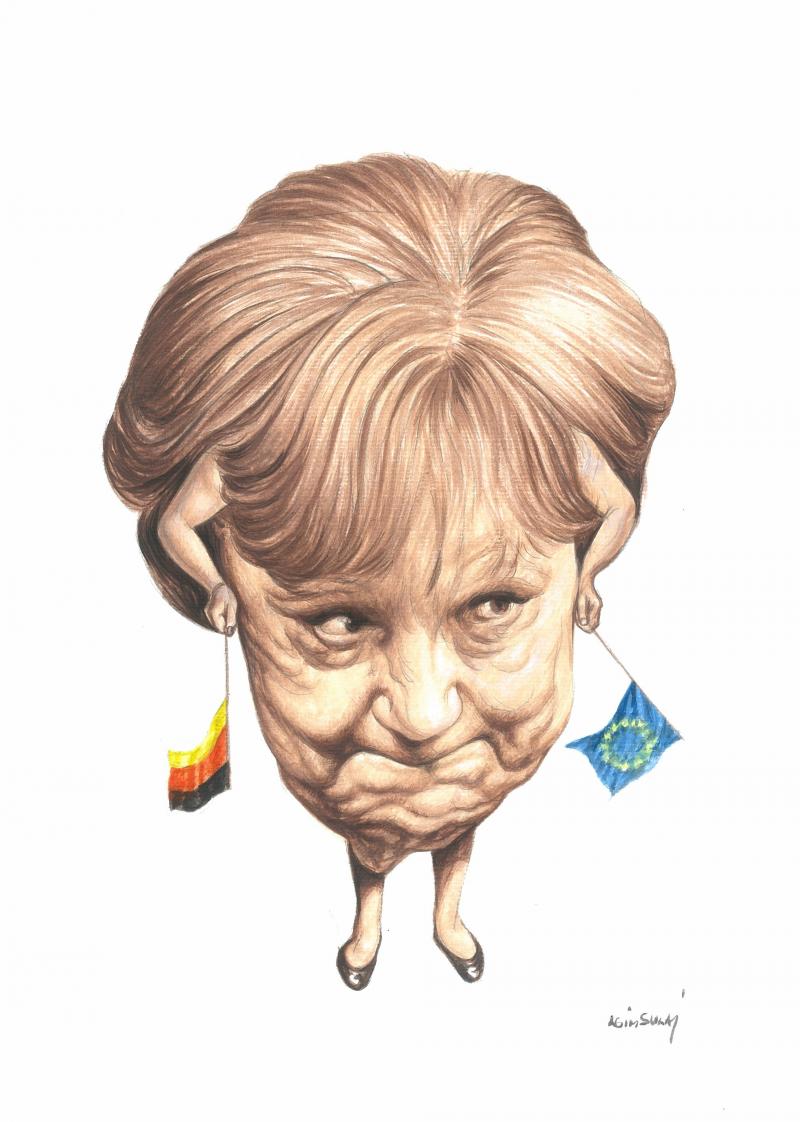 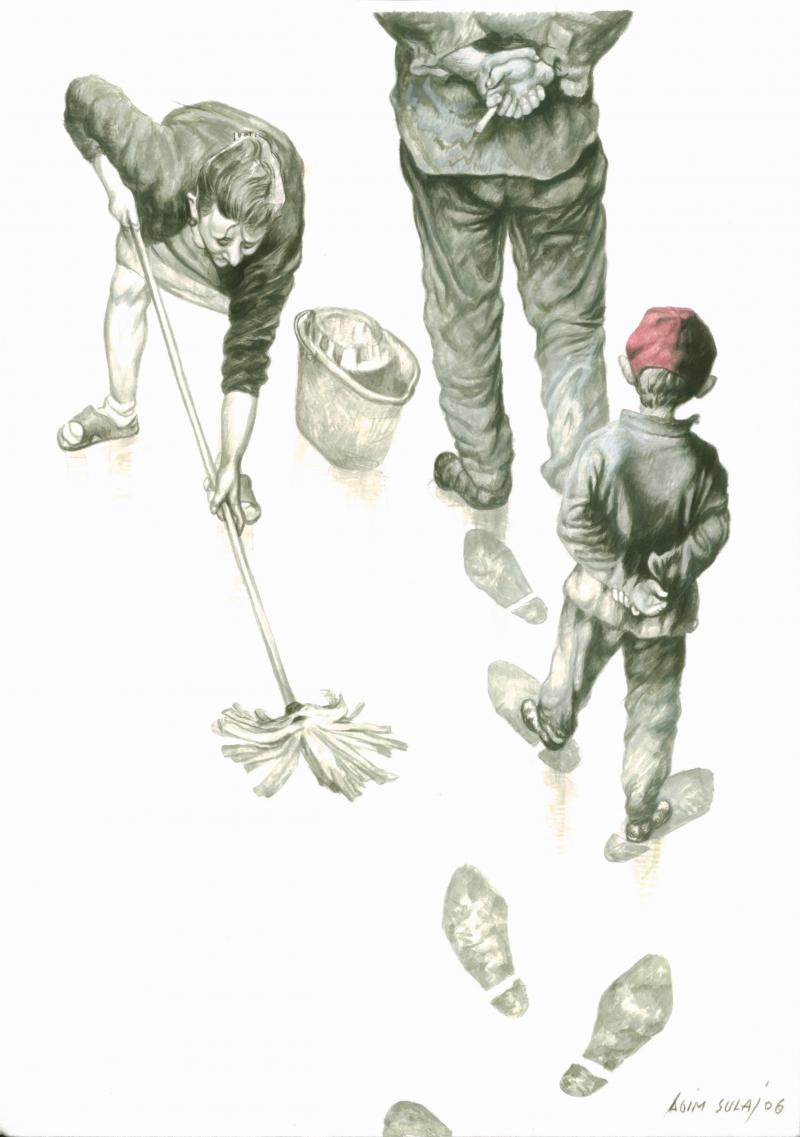 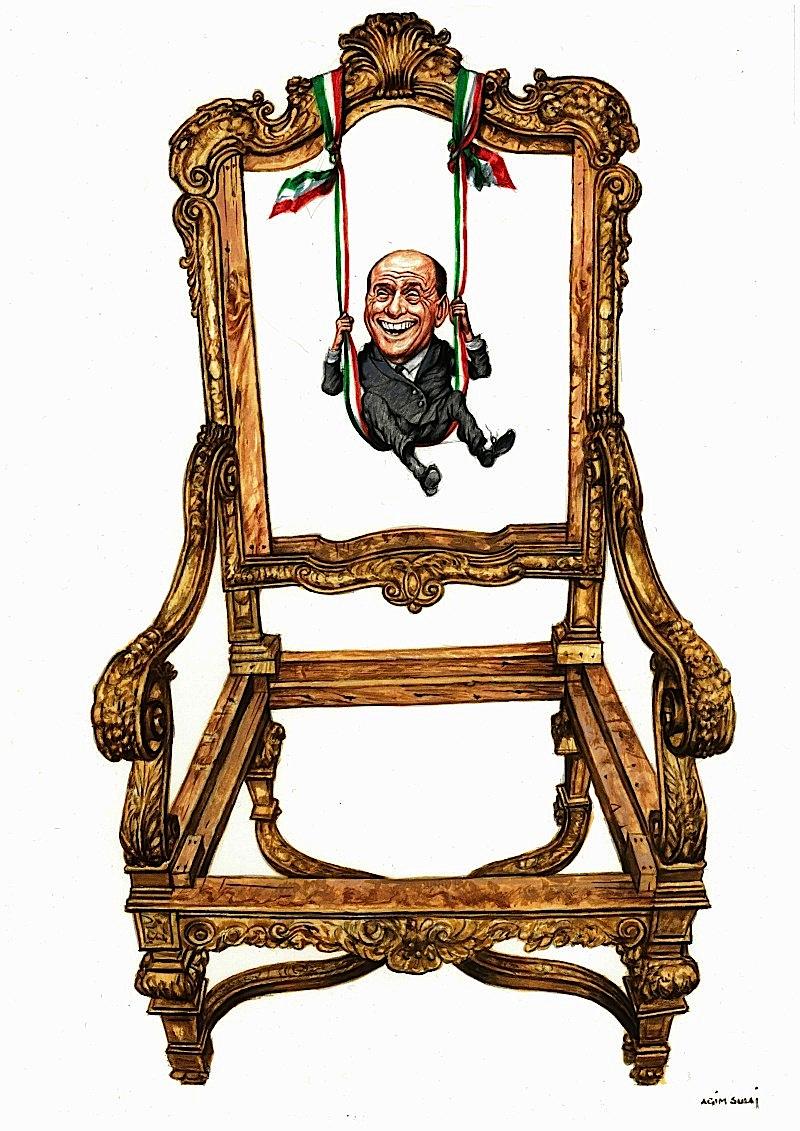