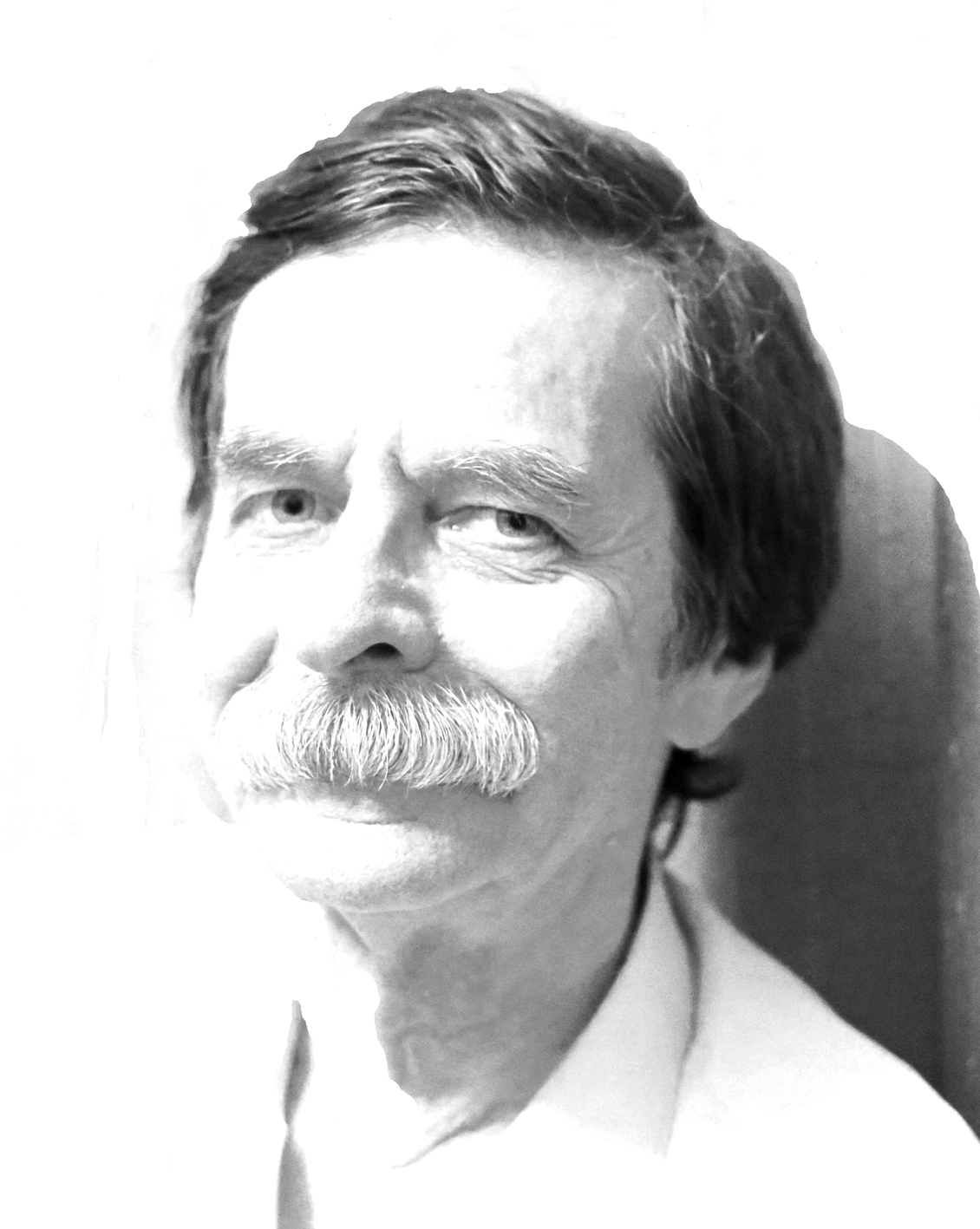 Was born in St. Petersburg. Was educated at the Institute of Mechanics and worked as engineer-designer. A member of the St. Petersburg Cartoonist's Club since 1983. Free-lance cartoonist. Published in numerous newspapers and magazines. 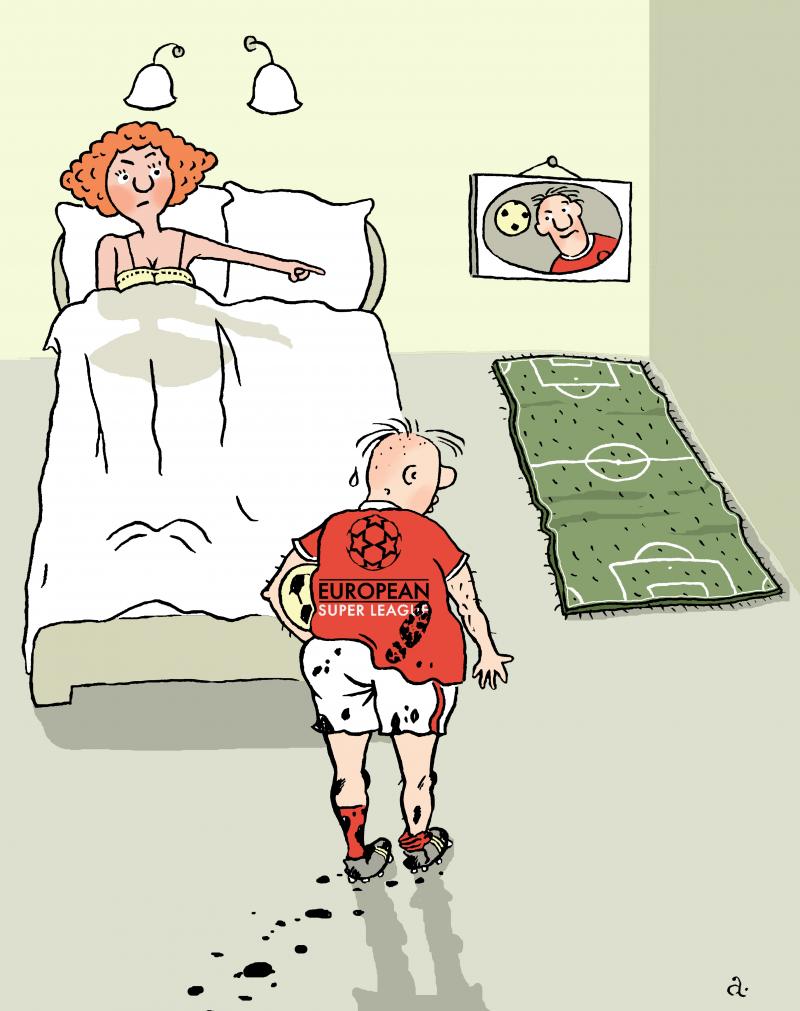 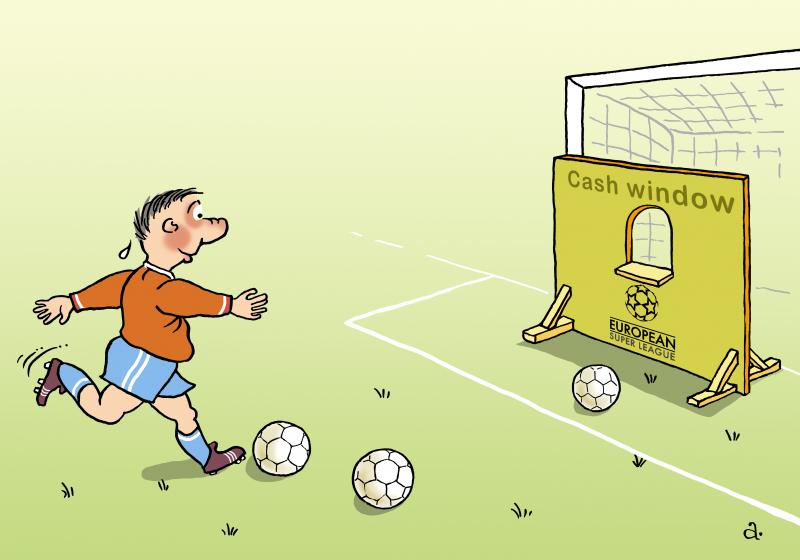 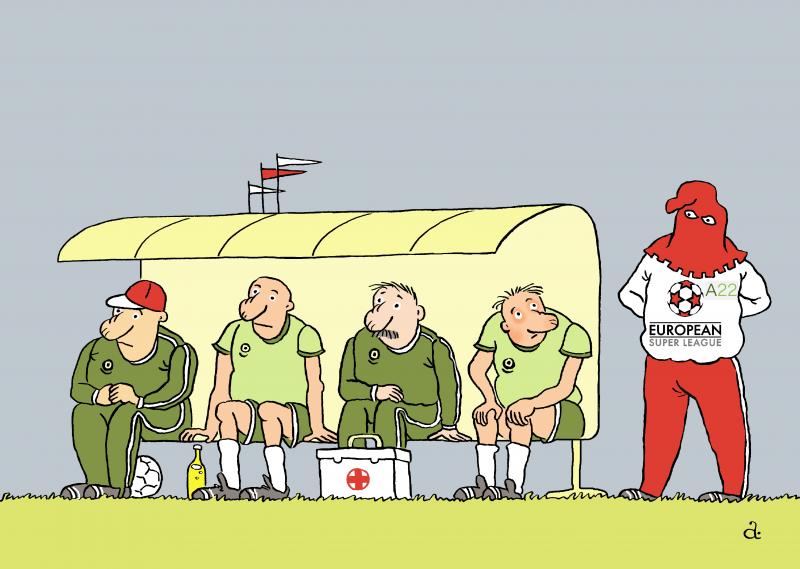 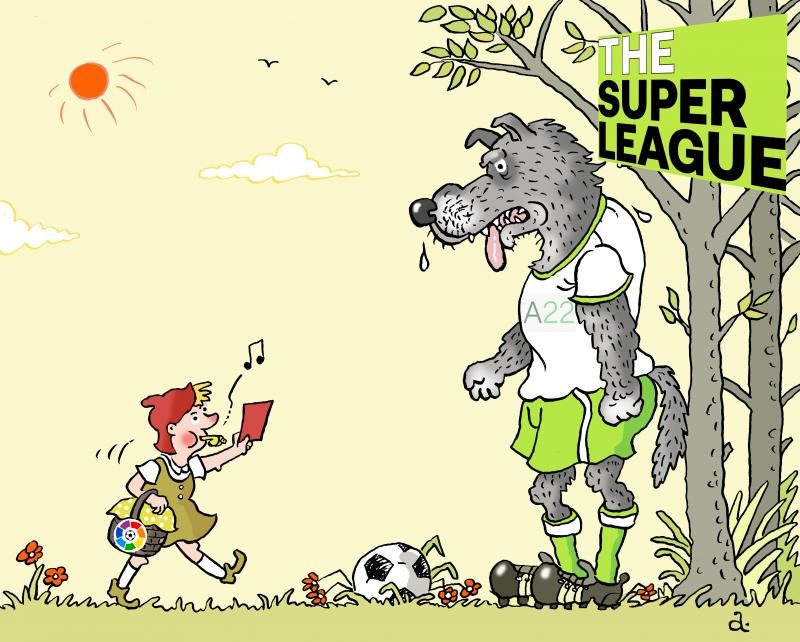 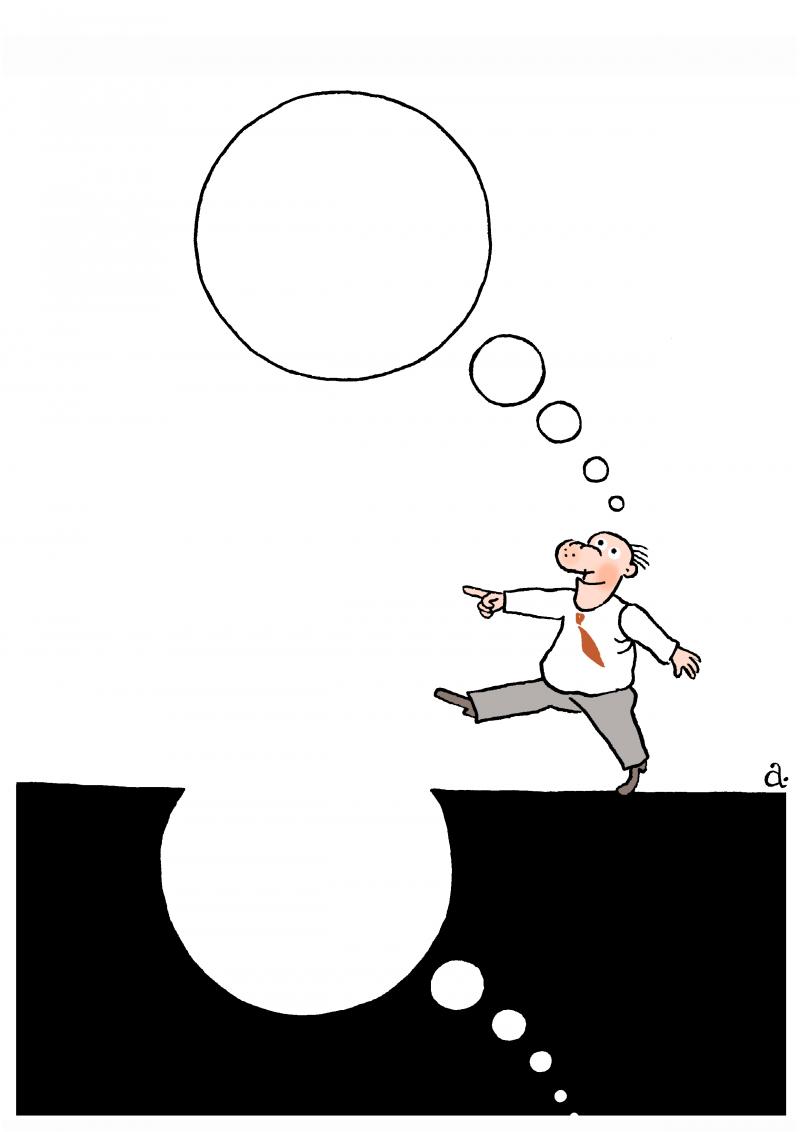 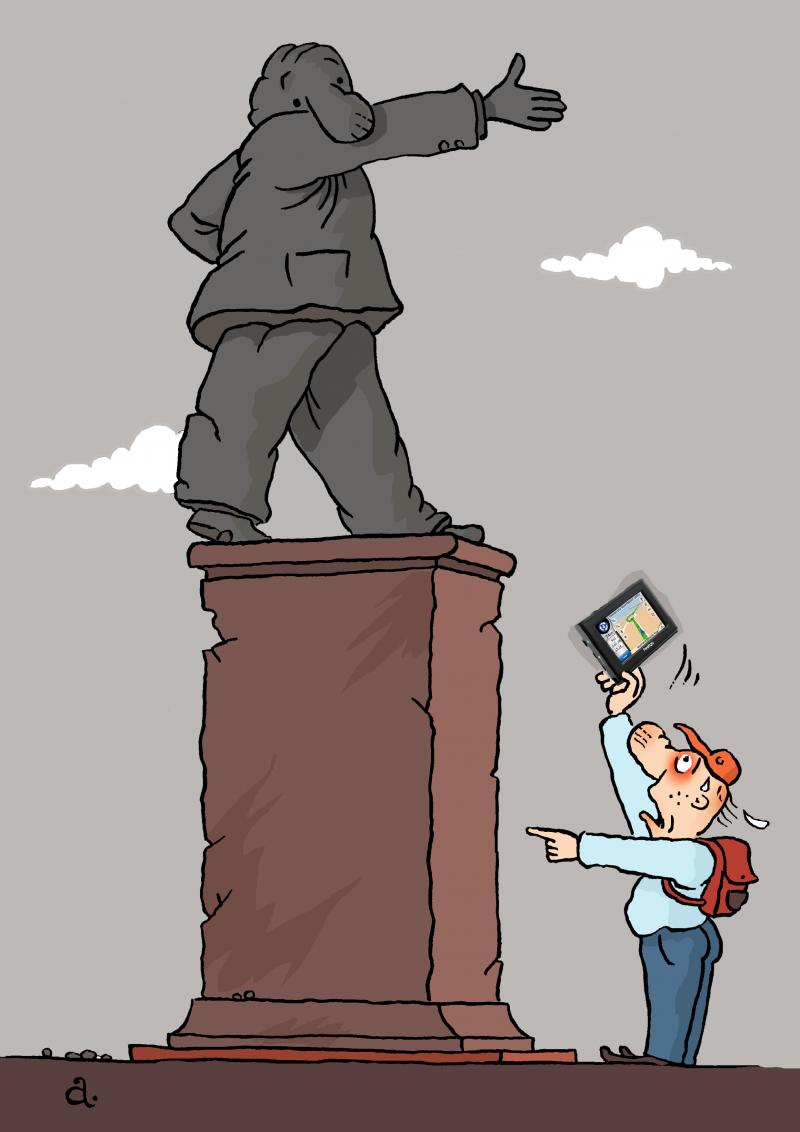 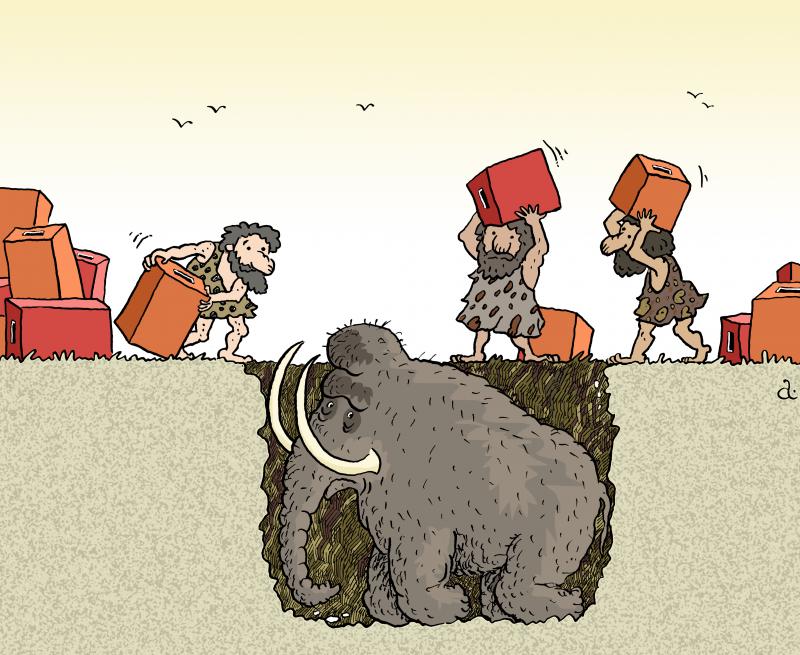 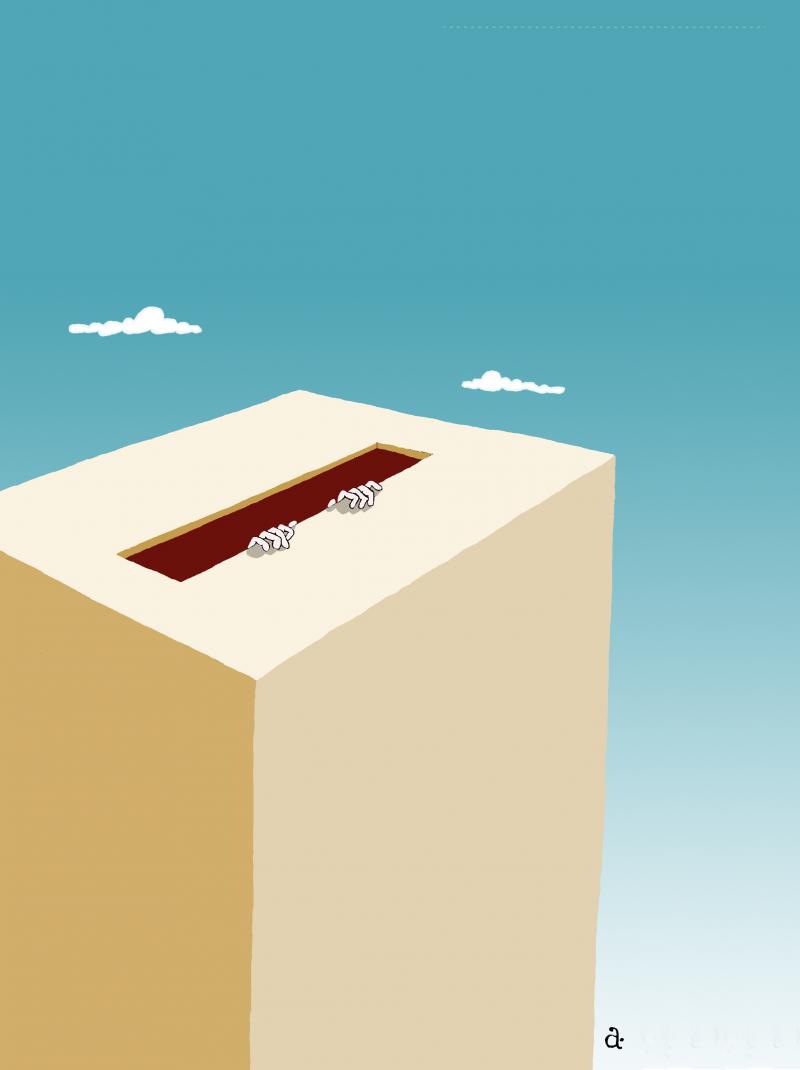 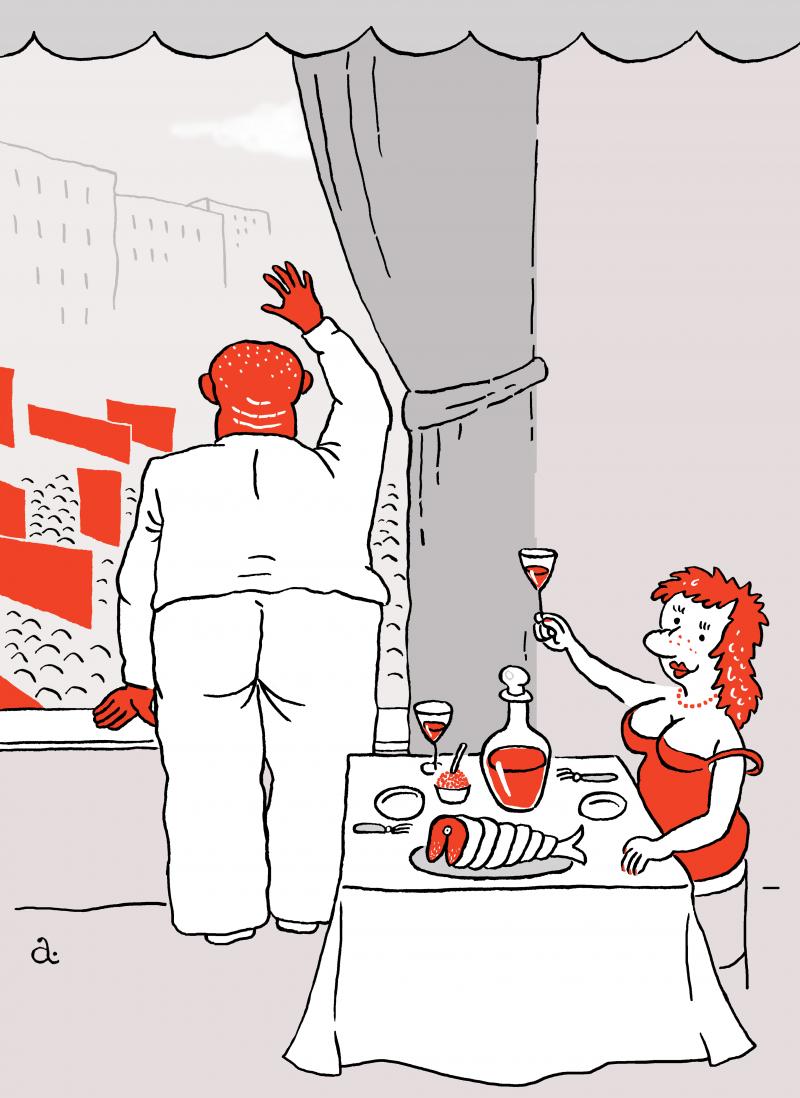 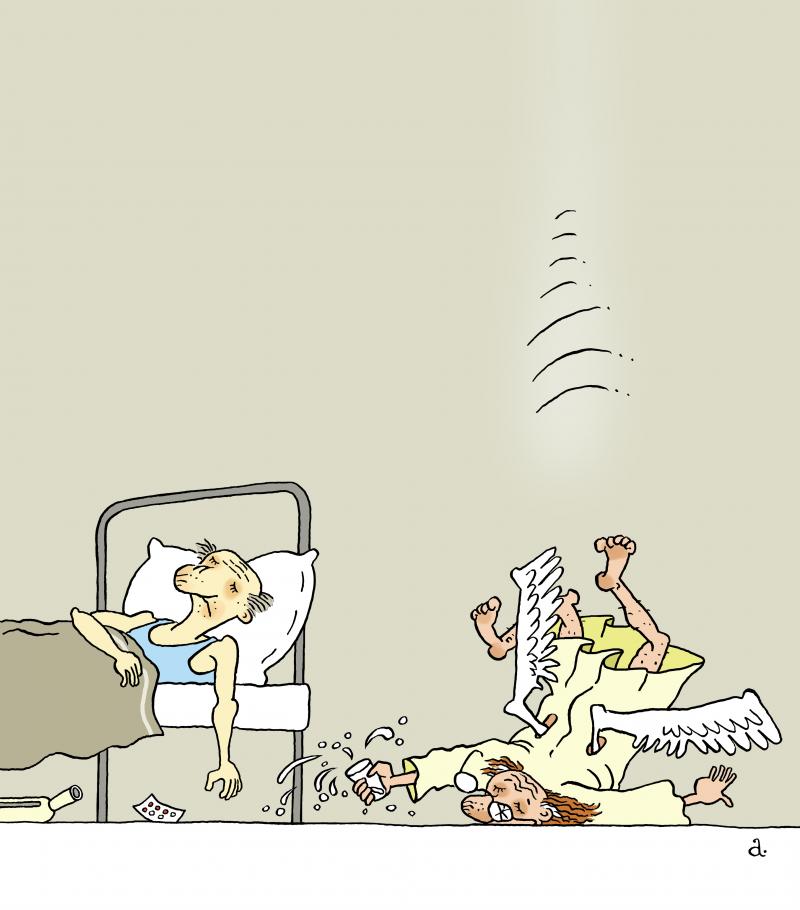 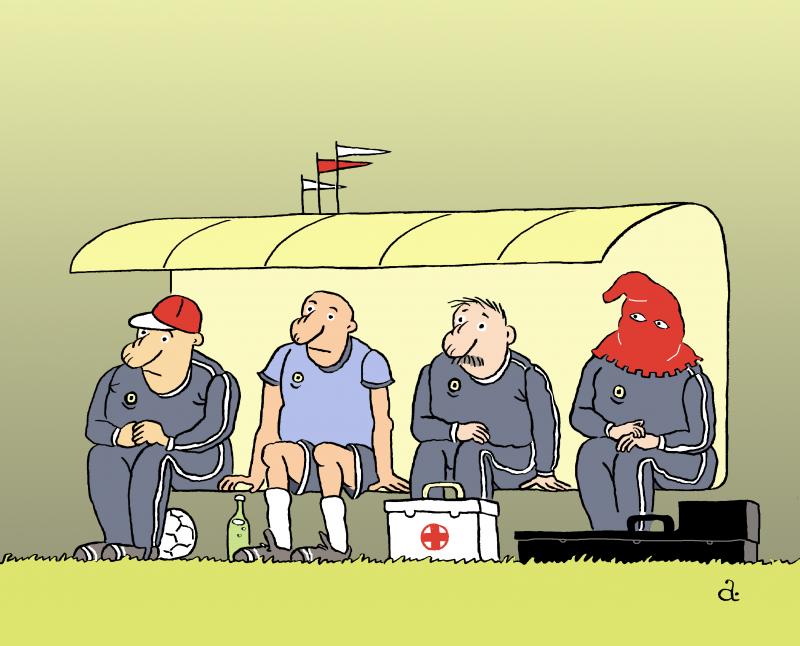 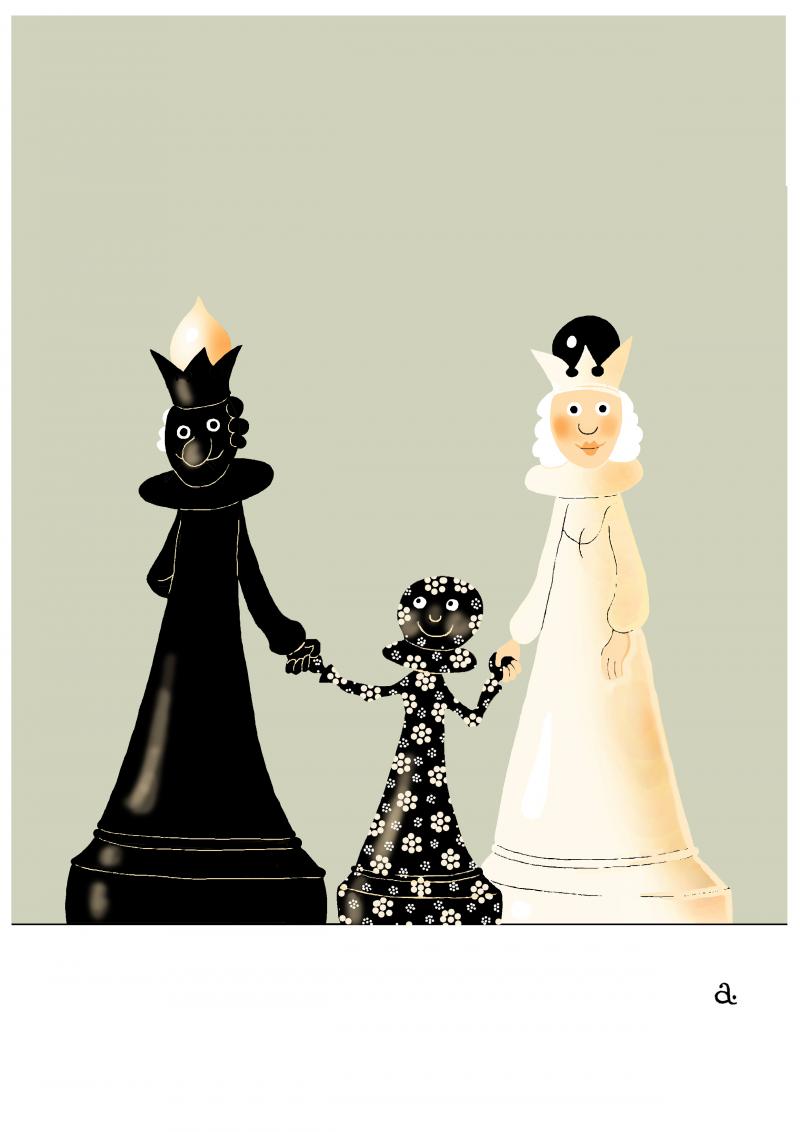 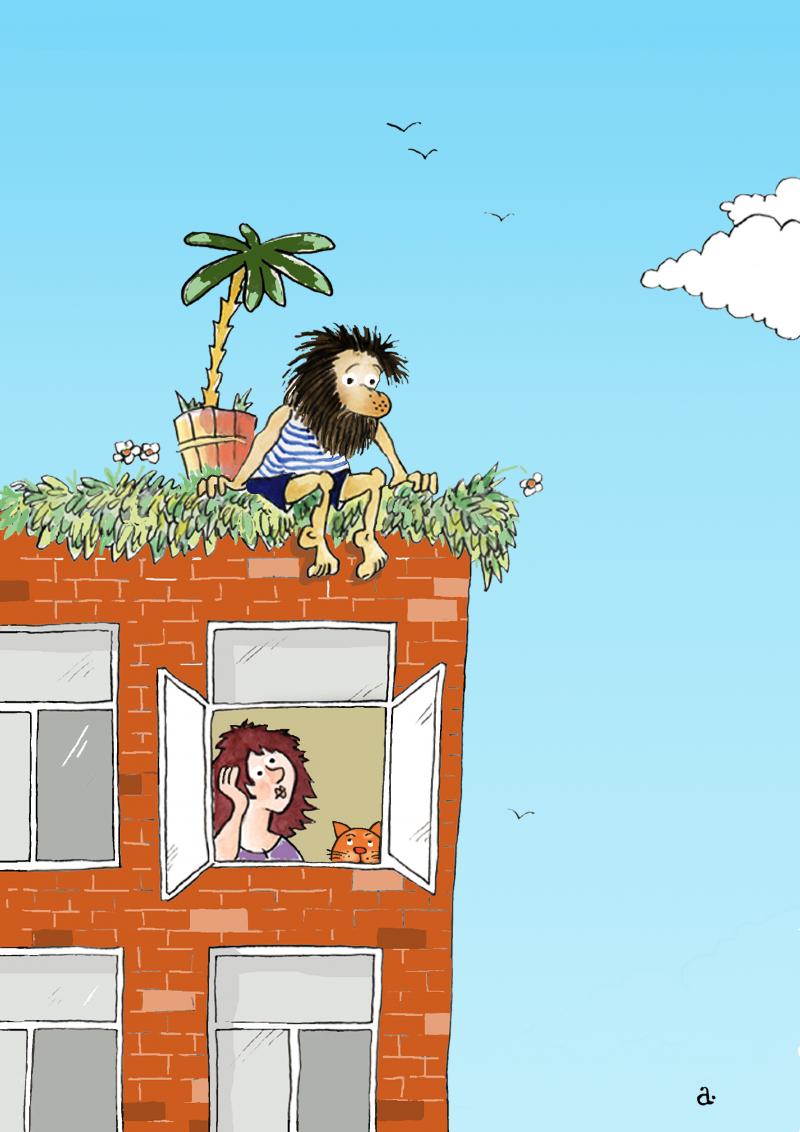 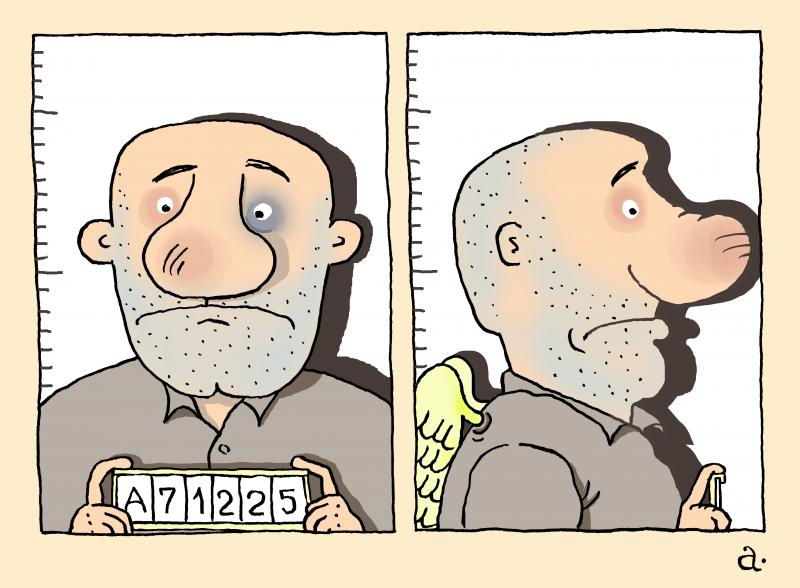 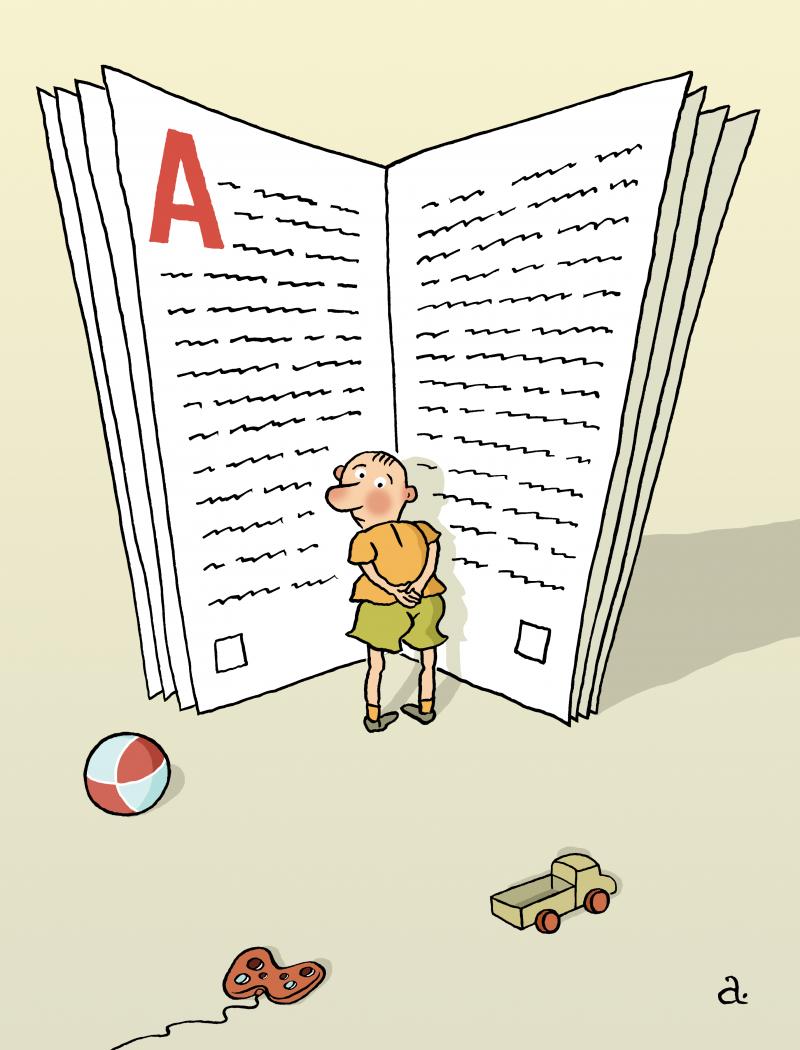