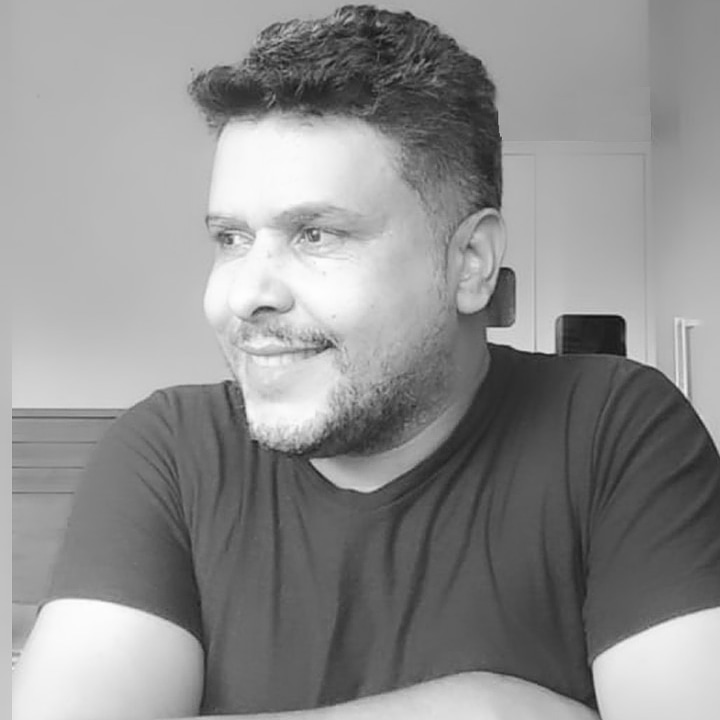 Cartoonist trained autodidact, with works published in the Supplement Literary Pernambuco, in Le Monde Diplomatique Brazil, Dossier magazine's own newspaper Le Monde Diplomatique Brazil, the magazine Voce S / A and in the newspaper Efimerida Ton Syntakton of Greece, has been dedicated to graphic humor since 2007, developing its work in the areas of cartoon, political cartoon and caricature. During this period, received 66 awards in national and international competitions in countries such as Brazil, Iran, Syria, Turkey, Spain, Italy, Ukraine, Israel, Kosovo, Azerbaijan, Mexico, Romania, Russia and the US, among which are: 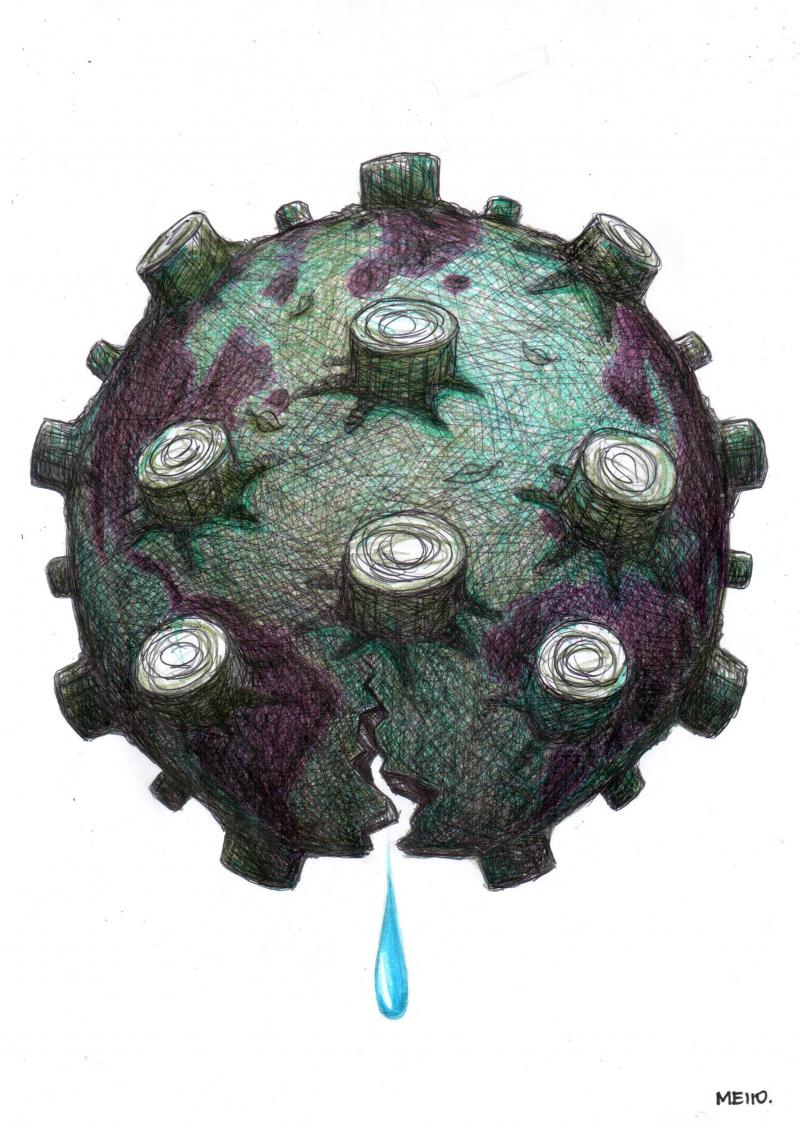 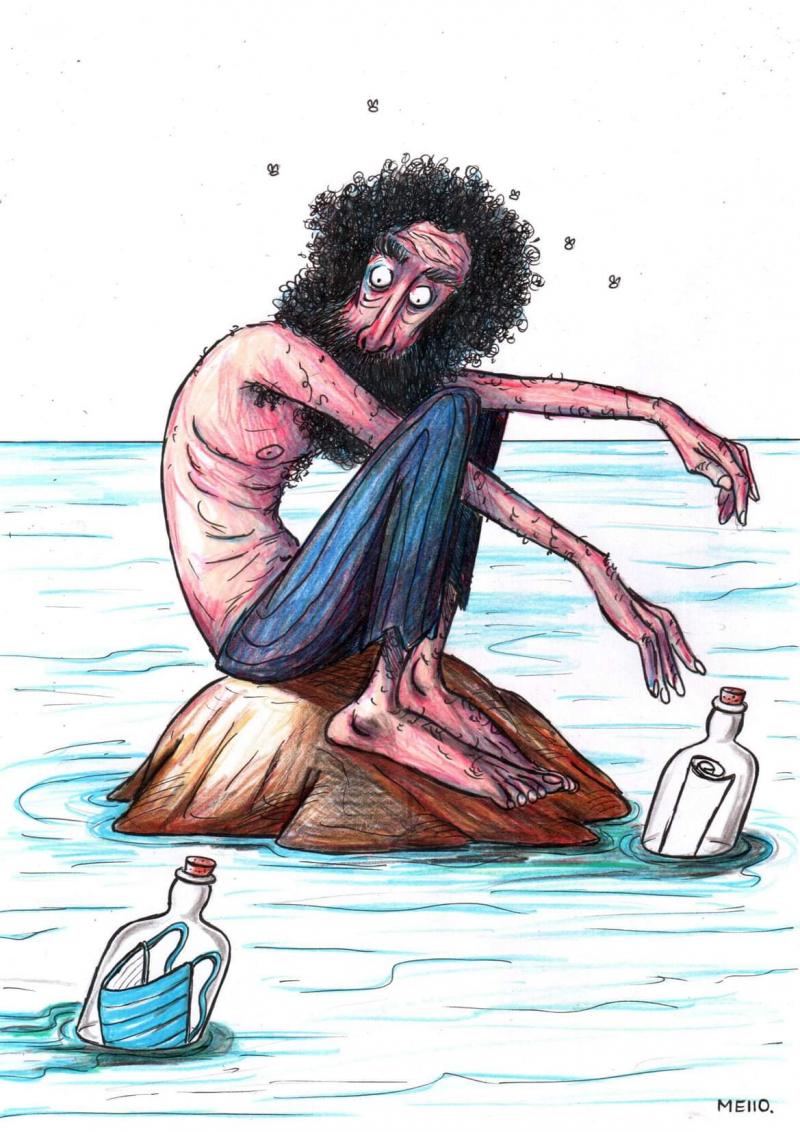 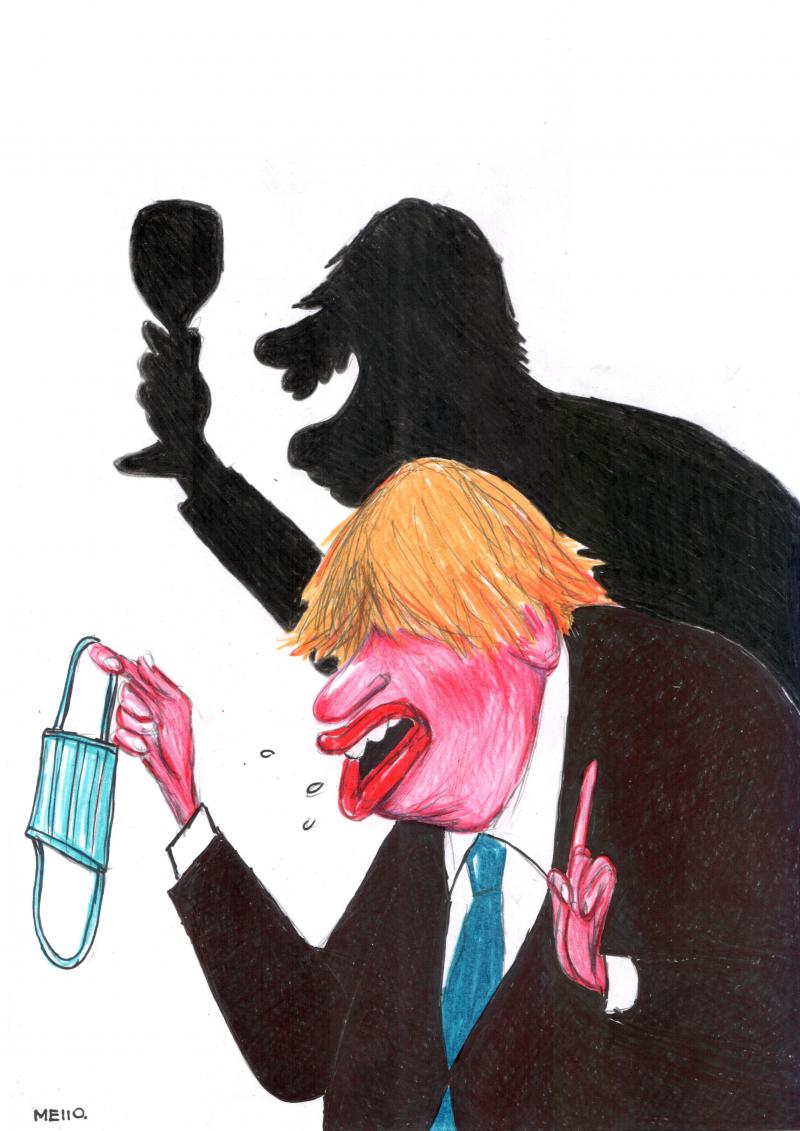 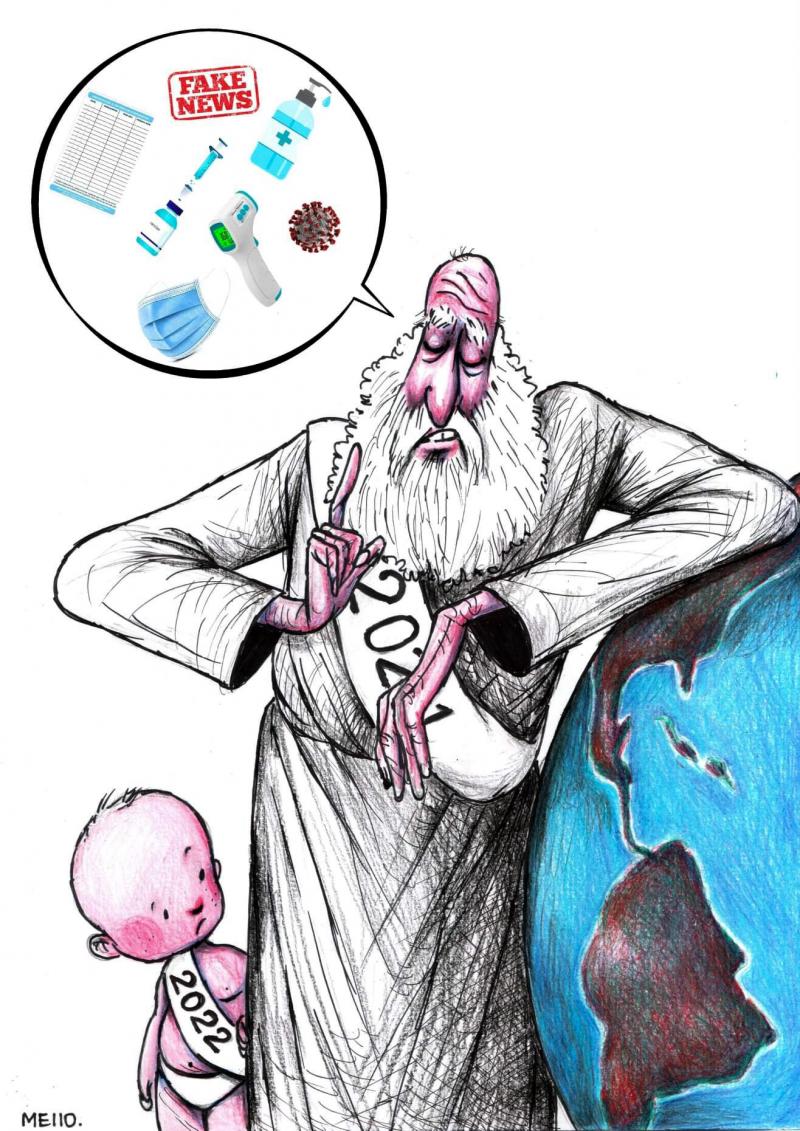 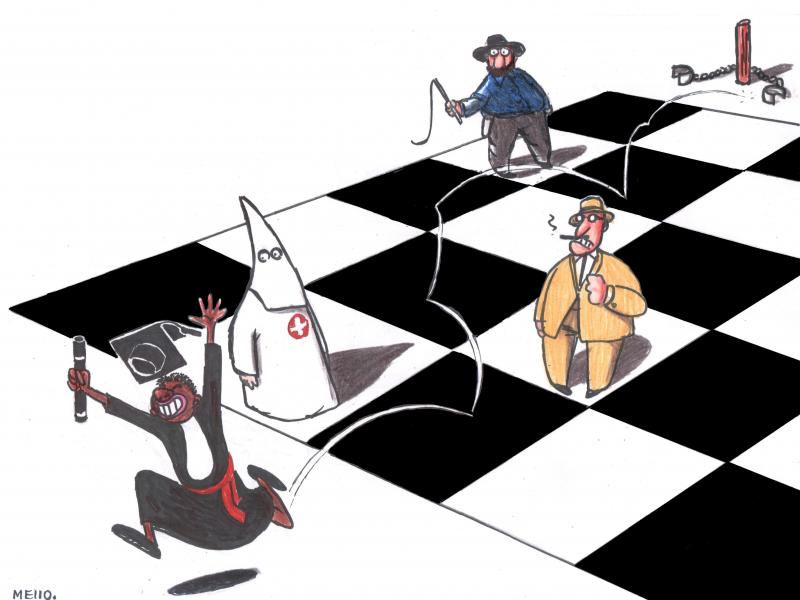 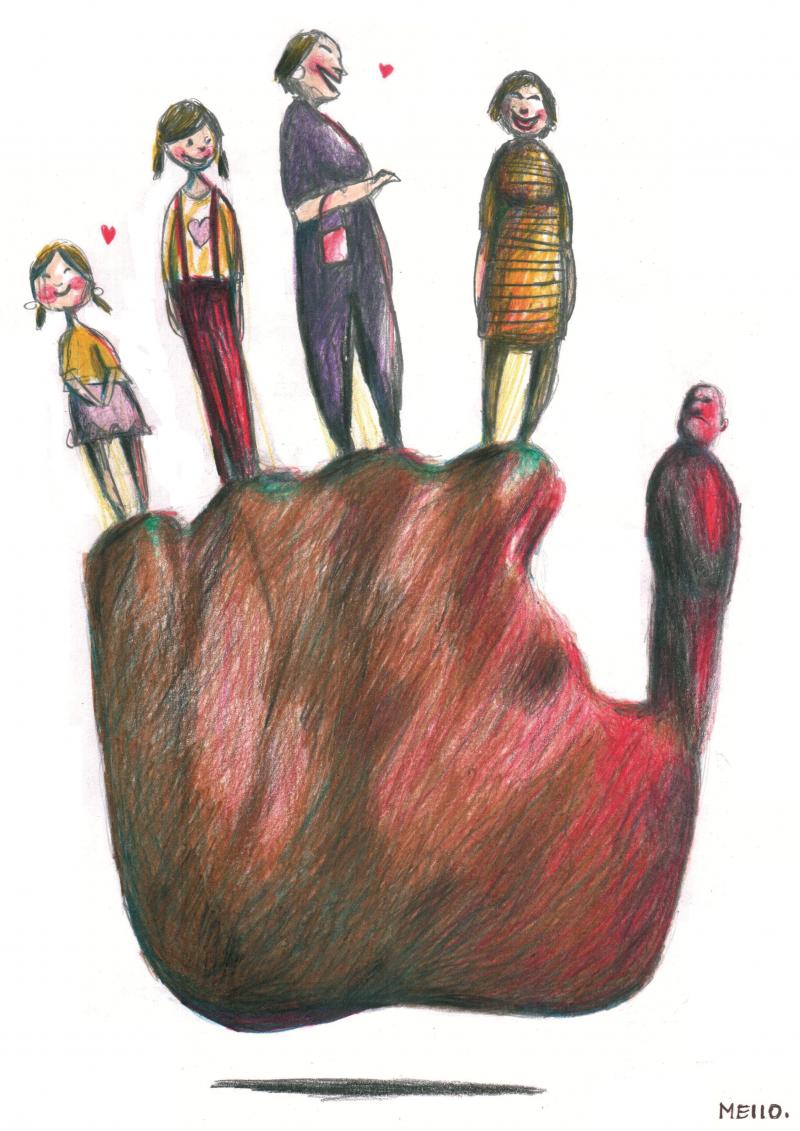 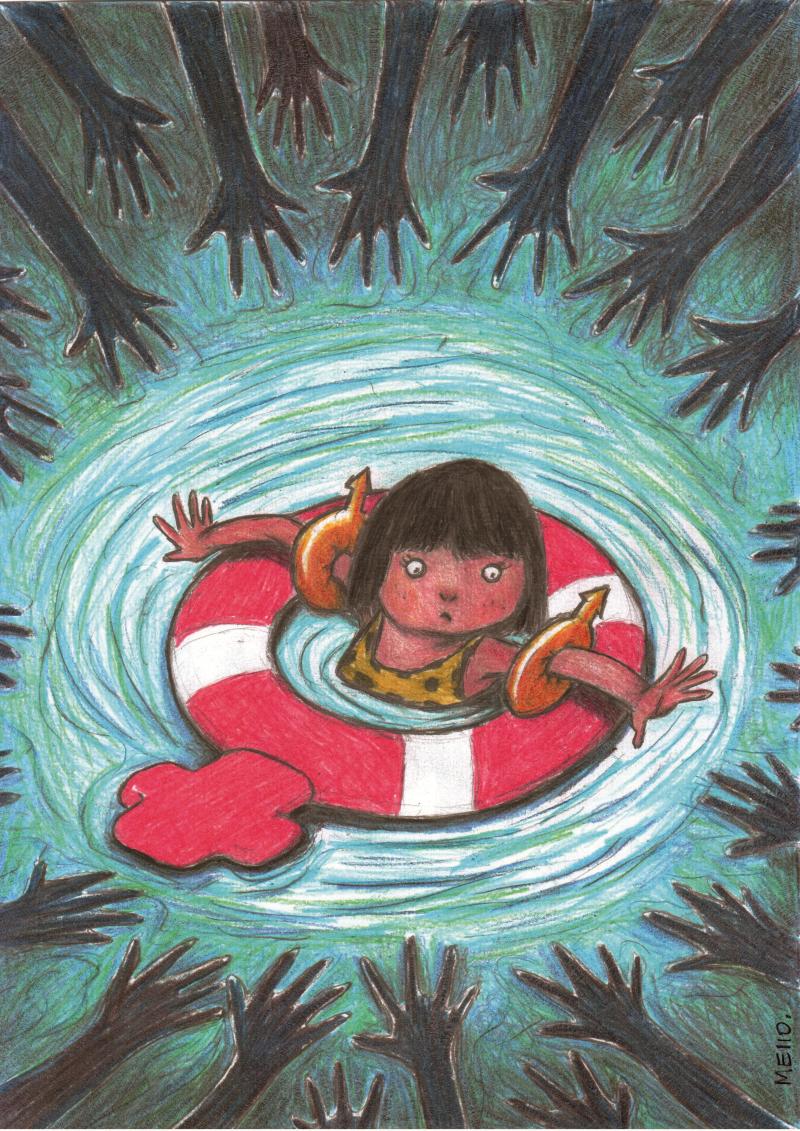 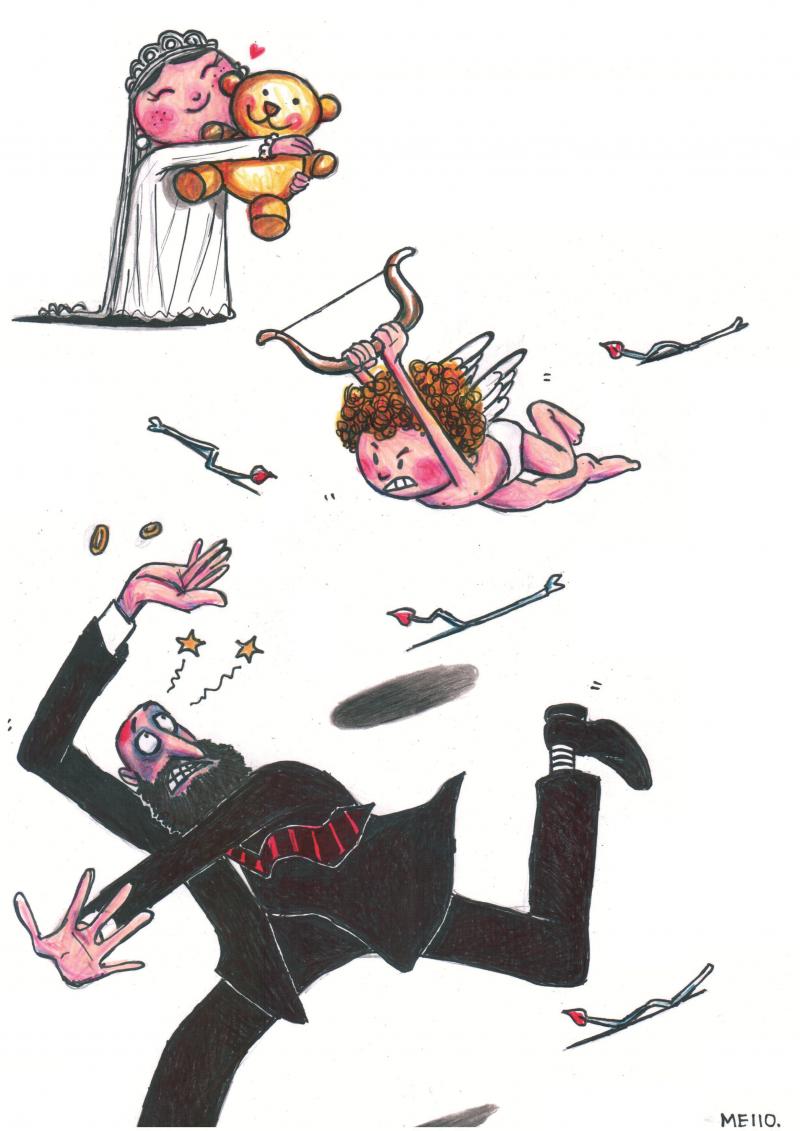 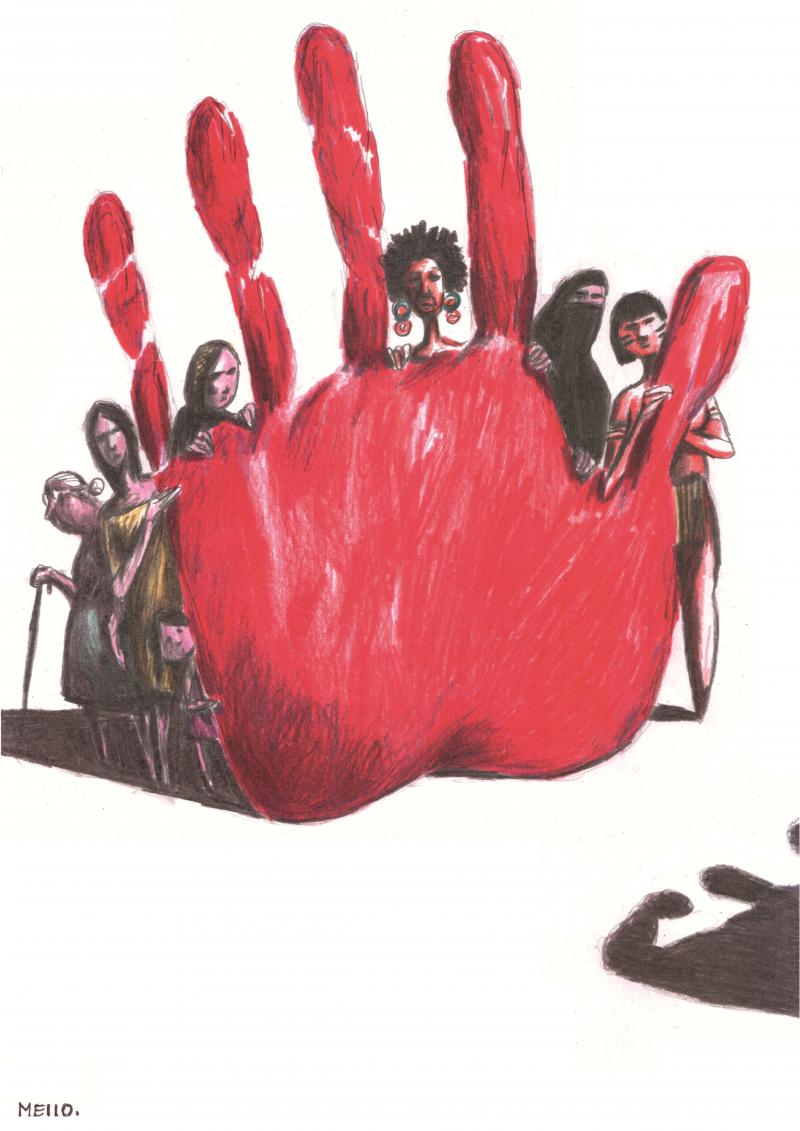 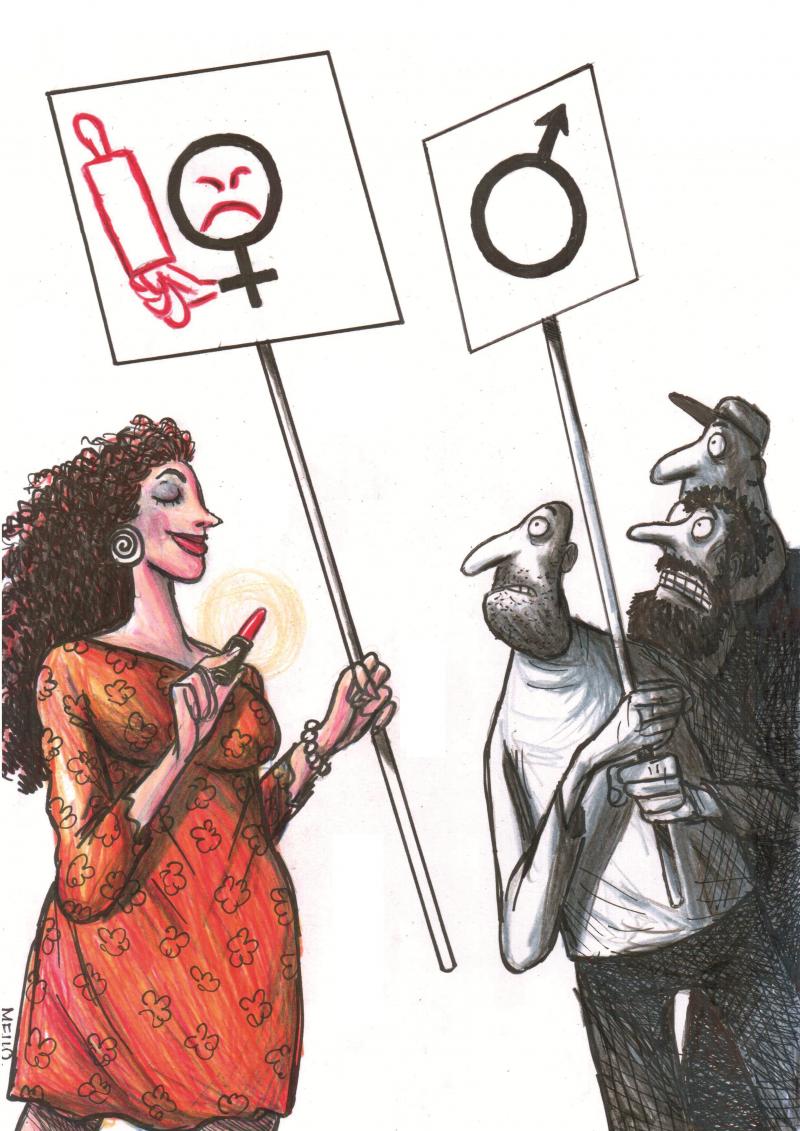 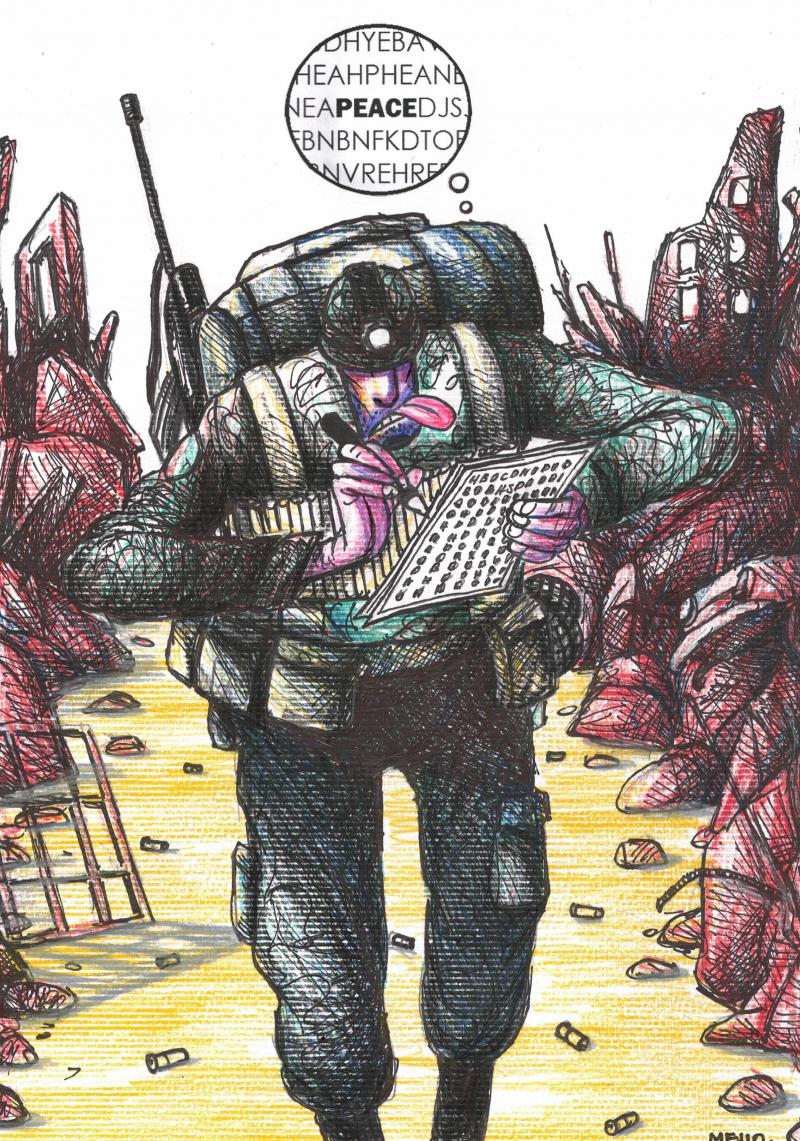 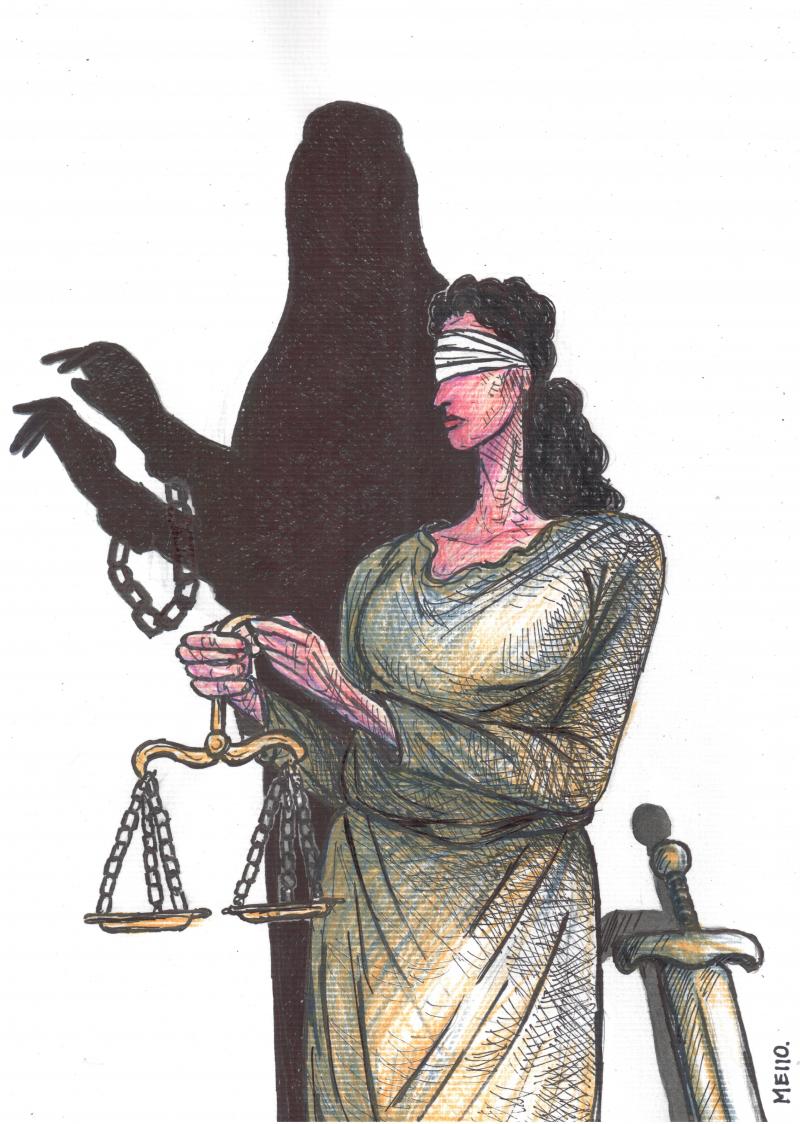 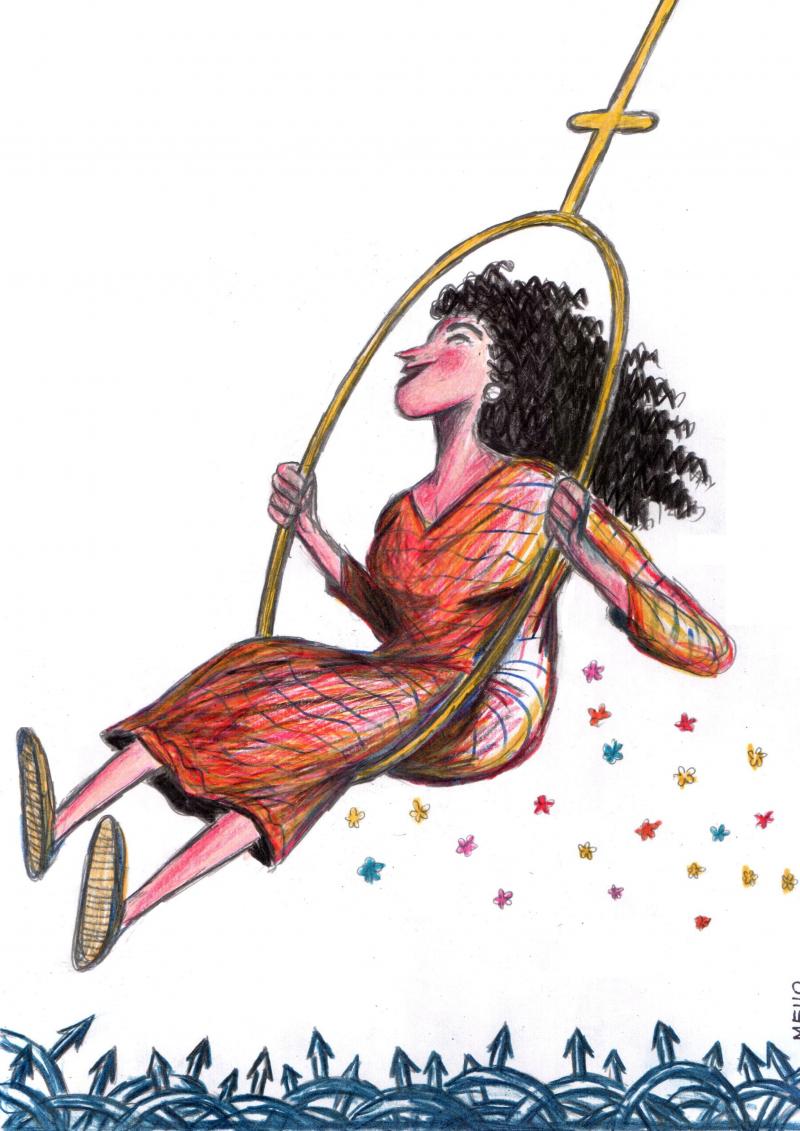 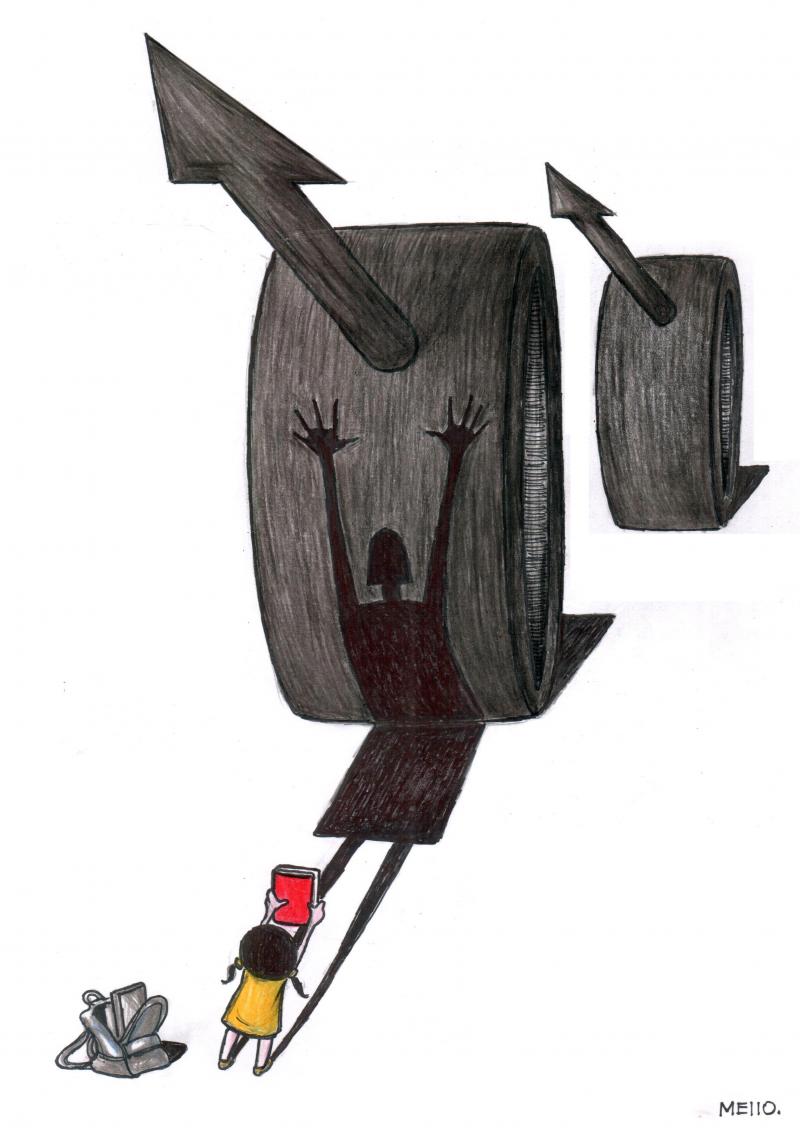 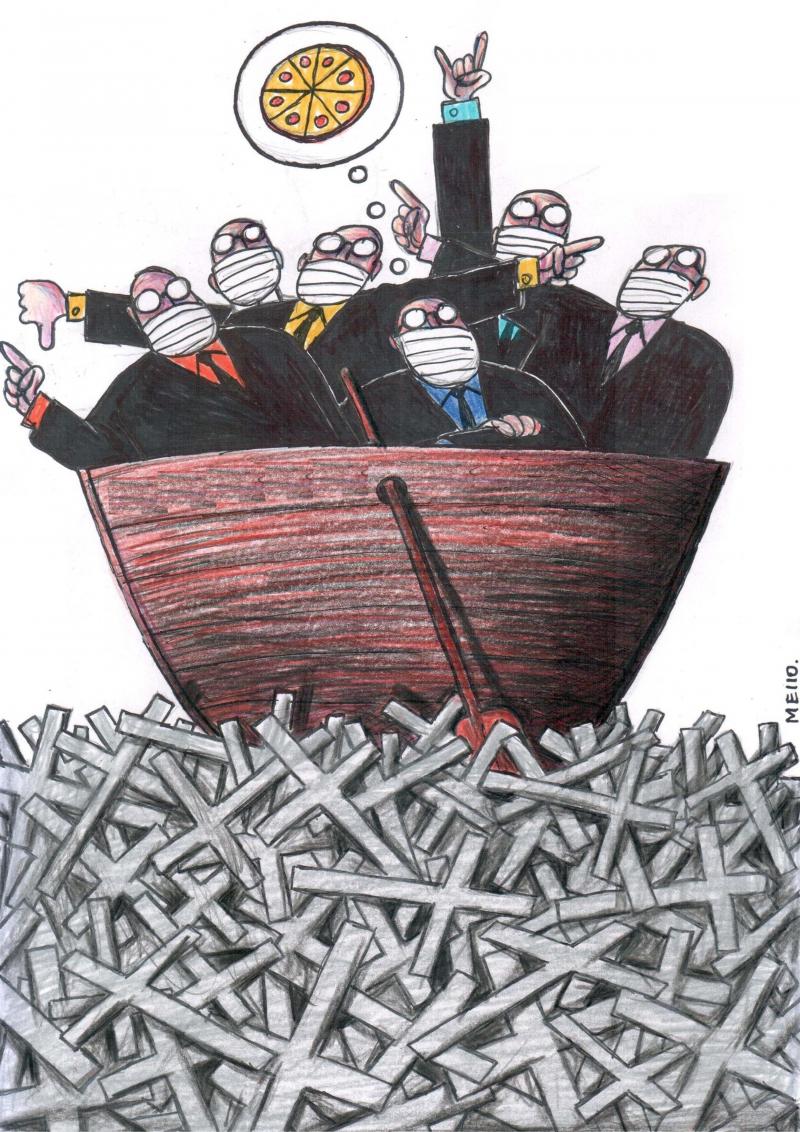