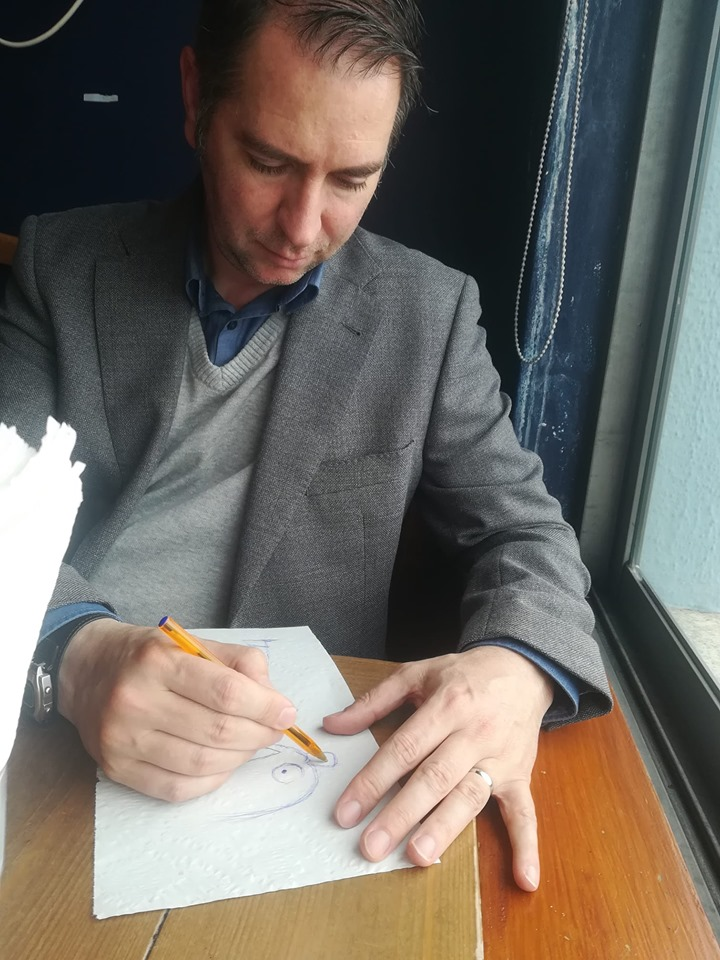 Was born in Grijó, Vila Nova de Gaia, Portugal, in 1975. Until early age devoted himself to drawing and painting, participating in various drawing and illustration works. Alongside his professional occupation, as Civil Engineer, always devotes time to painting and drawing, taking part in various exhibitions and expositions. In recent years it develops the caricature work exposing in various halls and international festivals, having received a First Price in PortoCartoon World Festival 2018 - Special Award for Caricature and an honorable mention in the same festival in 2016, 2017 and 2019. His work is part of the exposition of World Press Cartoon 2019 and of other expositions in Argentina, Egypt, Colombia, Syria, Spain, Italy, Belgium, Romania, Greece, Brazil, Portugal, Israel, China, some of them with awards and honorable mentions. Usually participates in others contest in Facebook and Web. 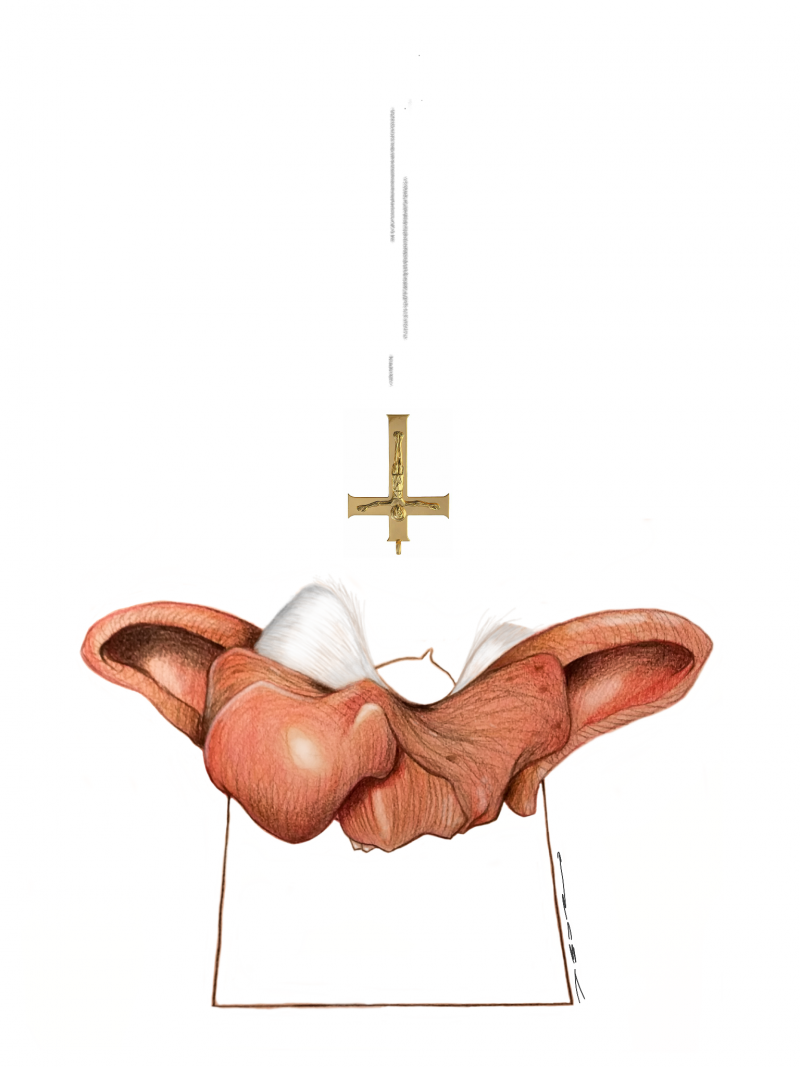 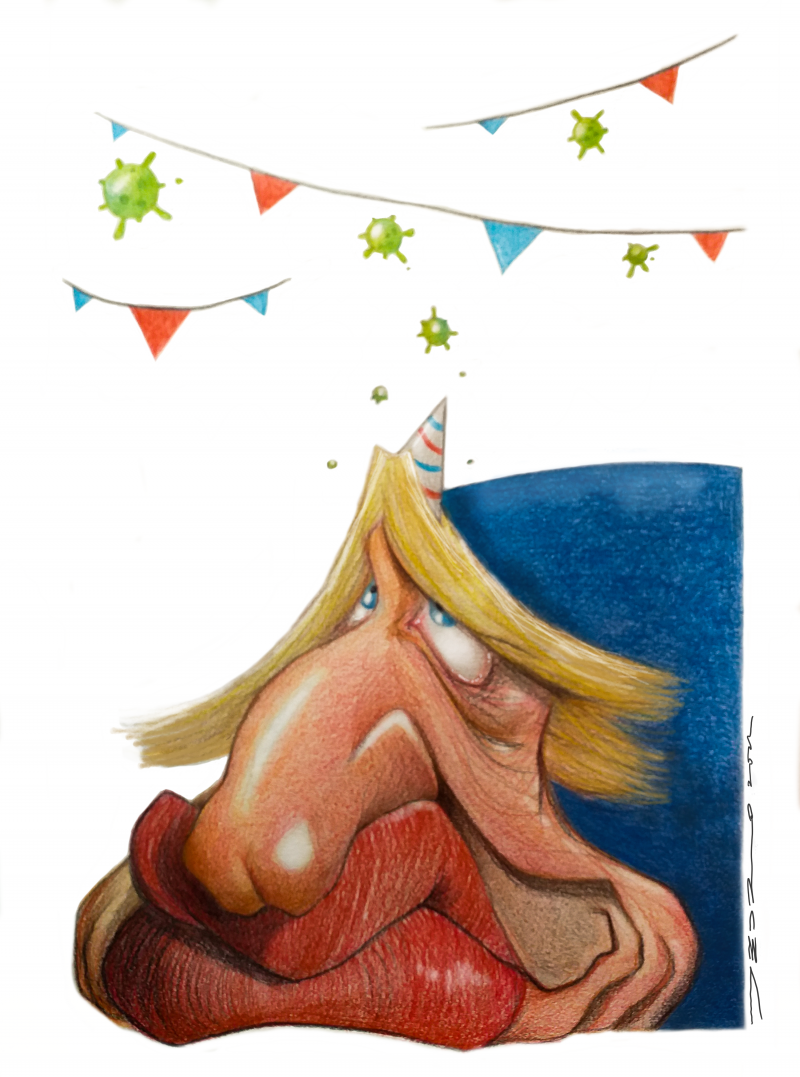 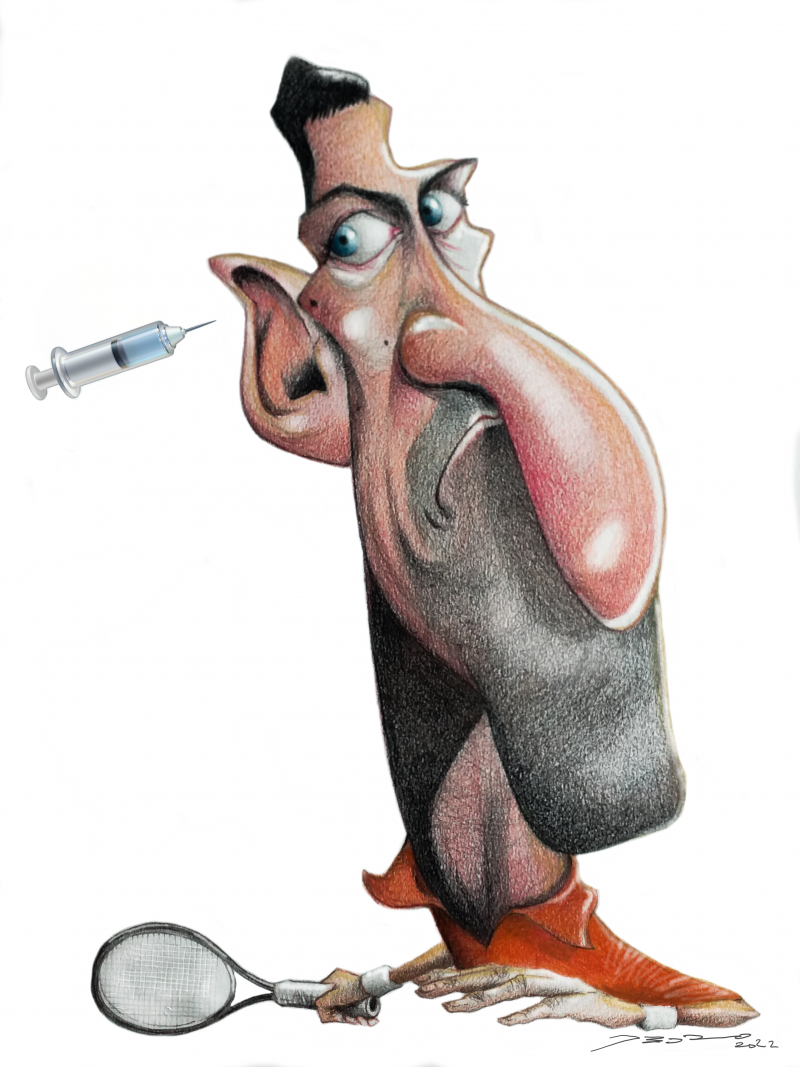 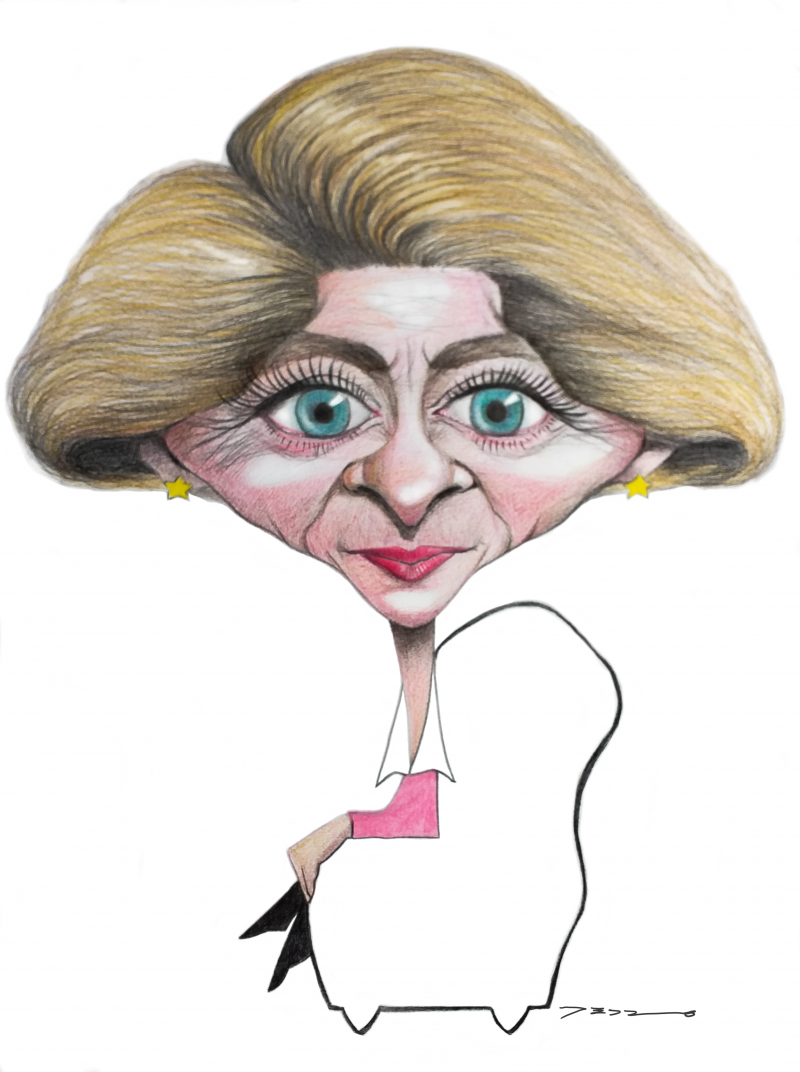 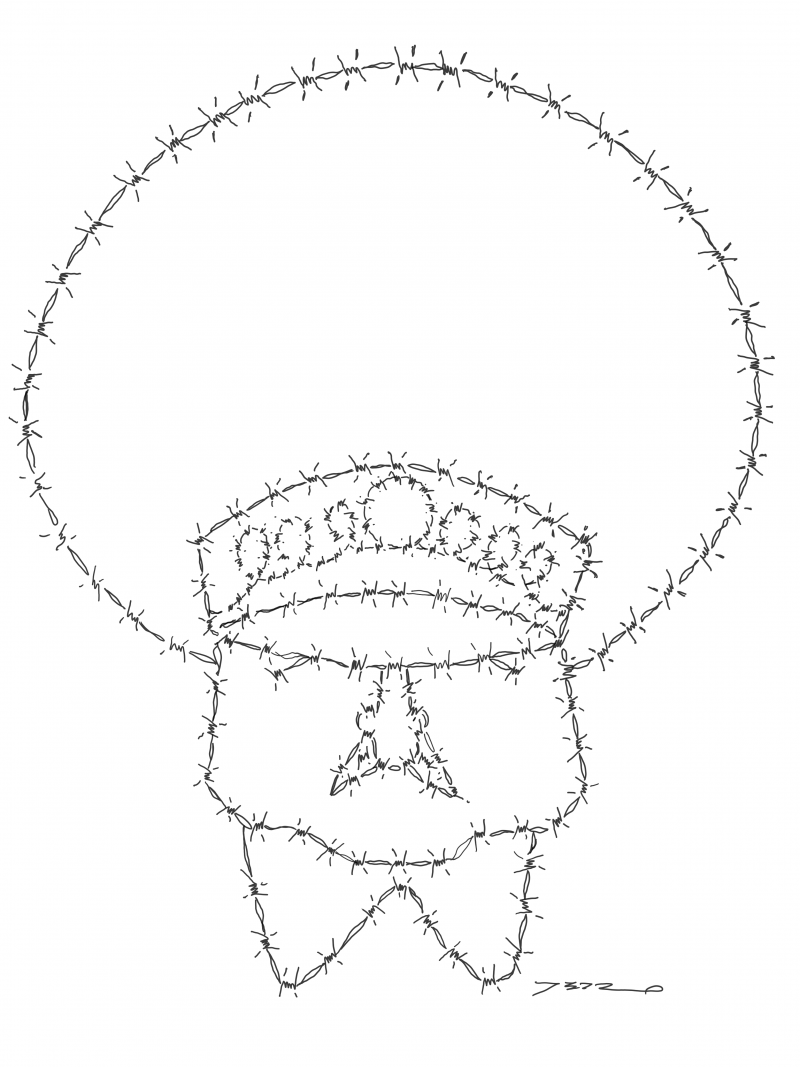 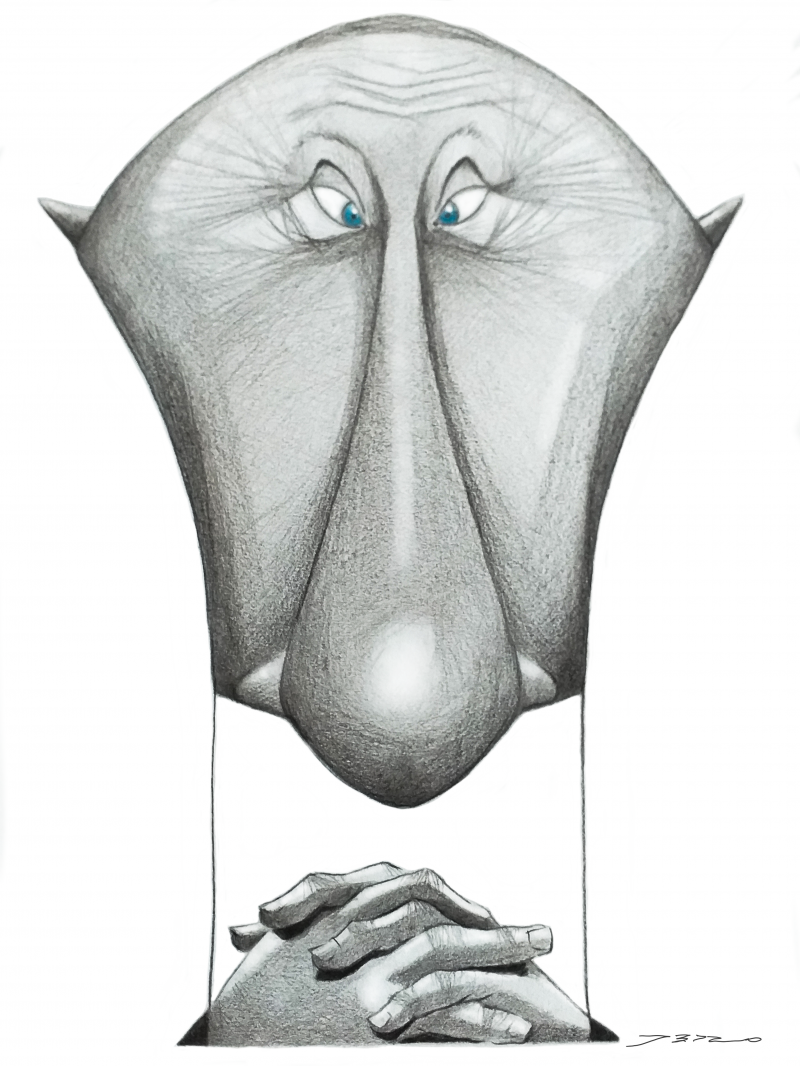 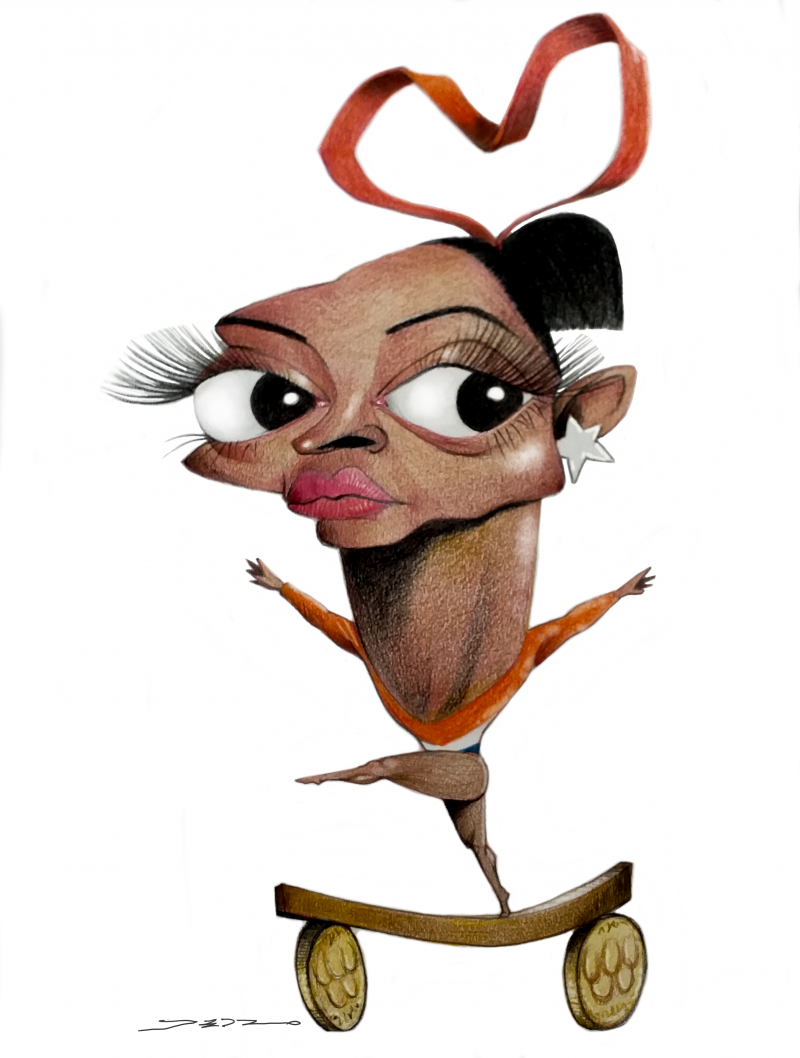 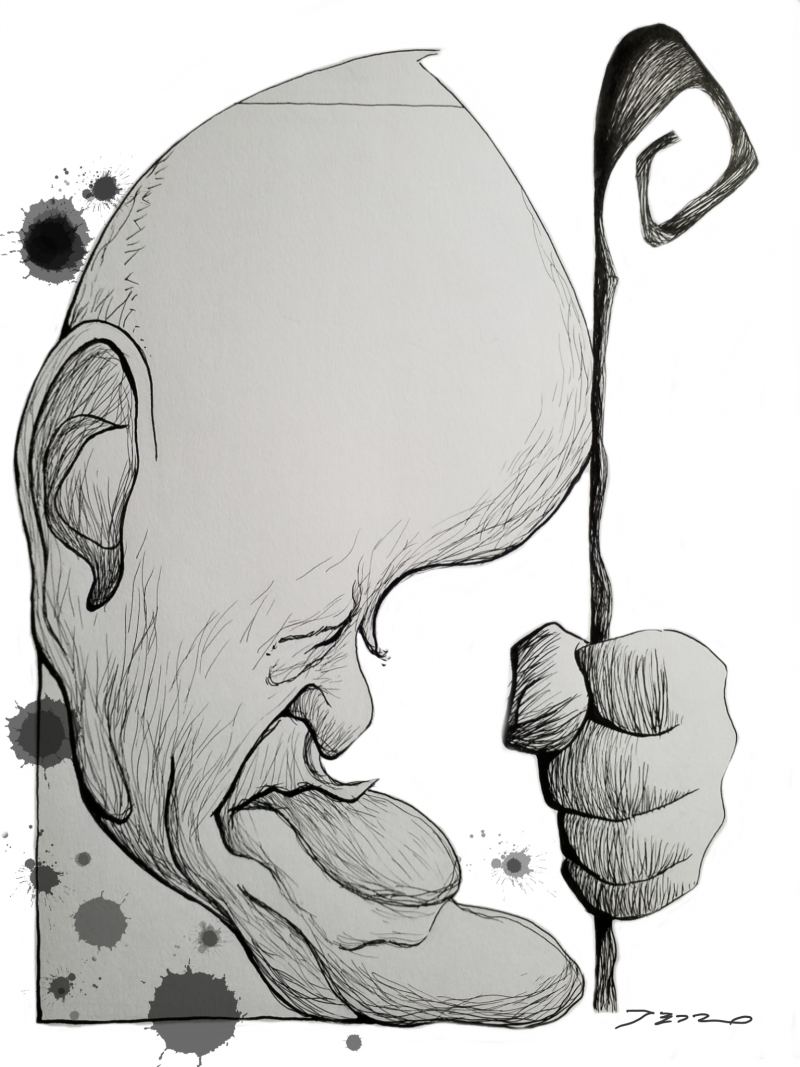 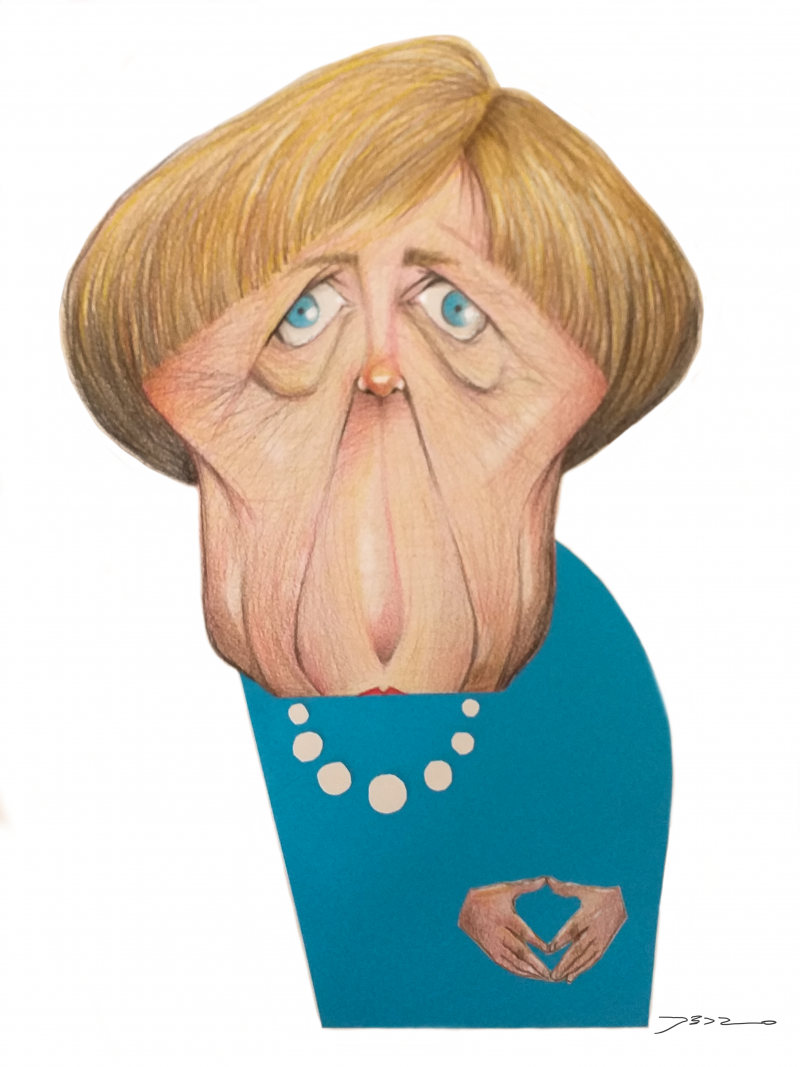 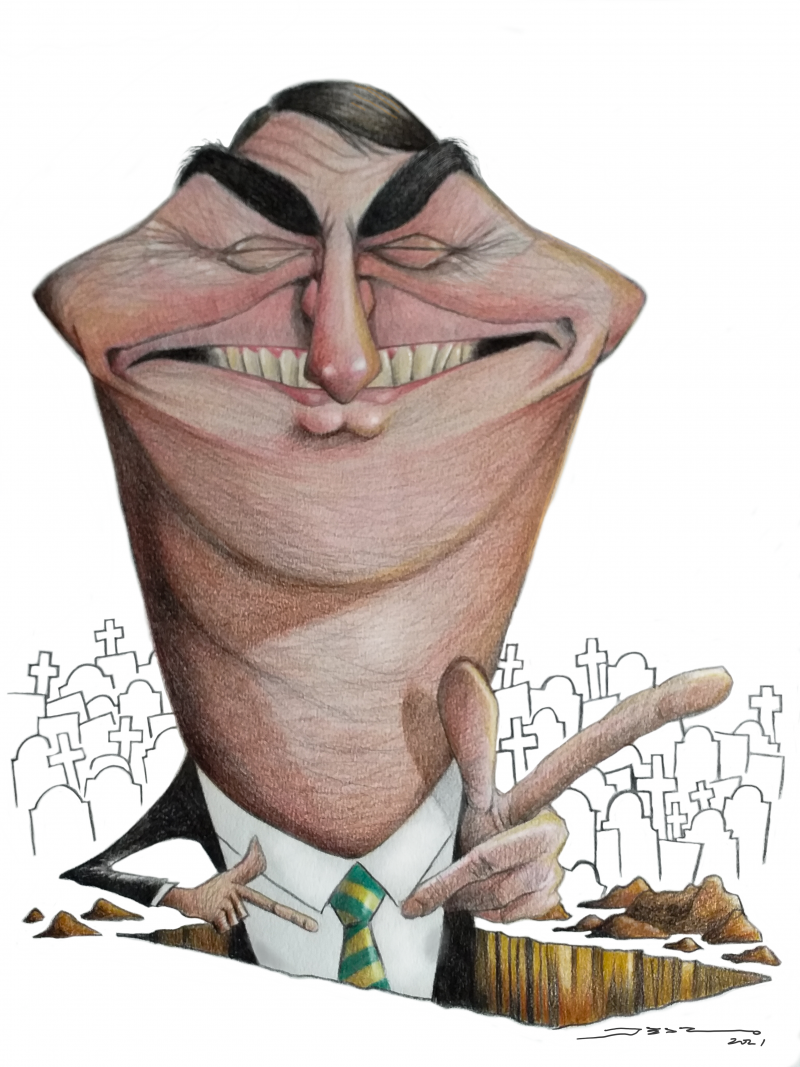 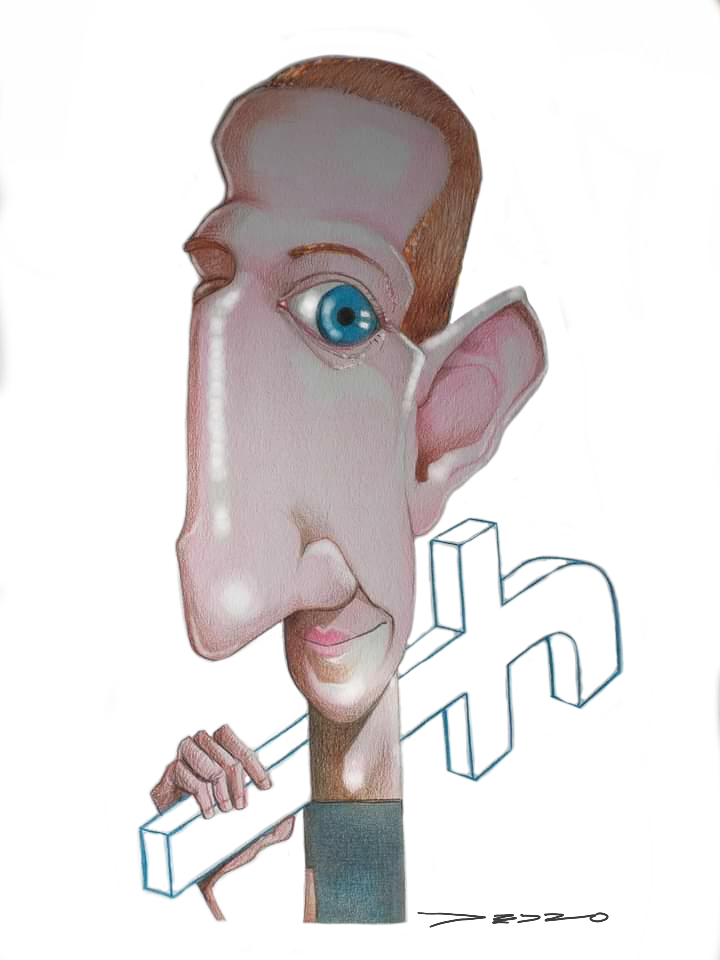 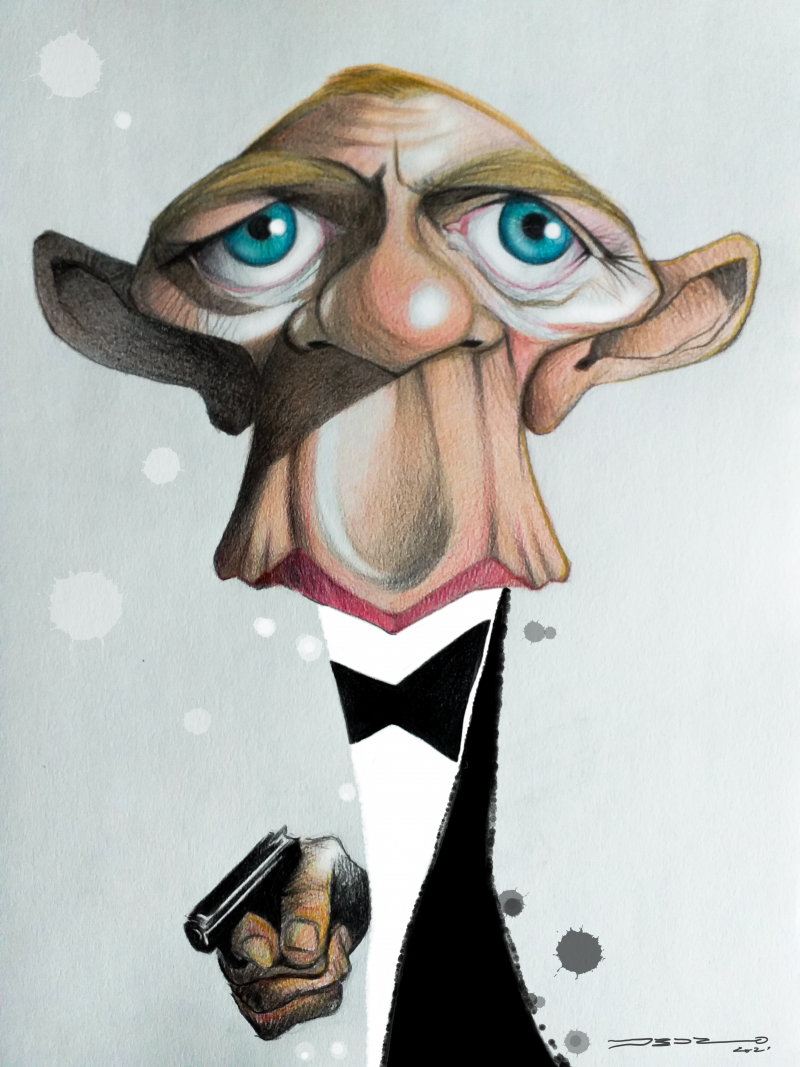 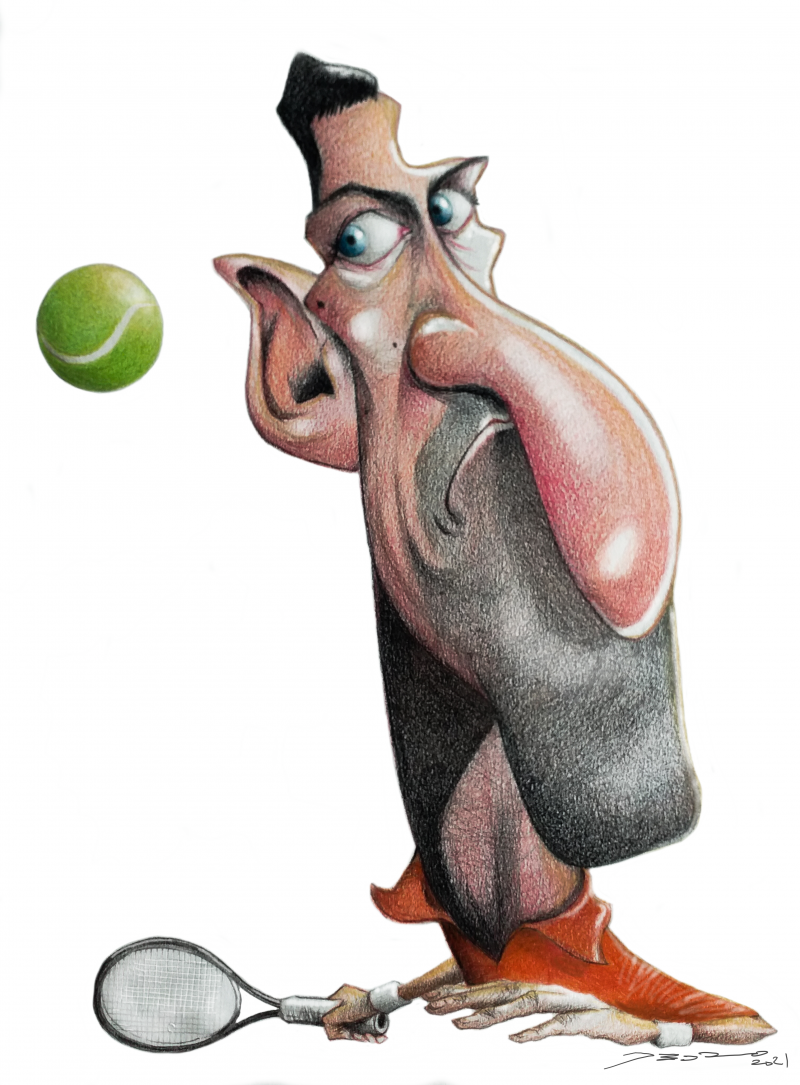 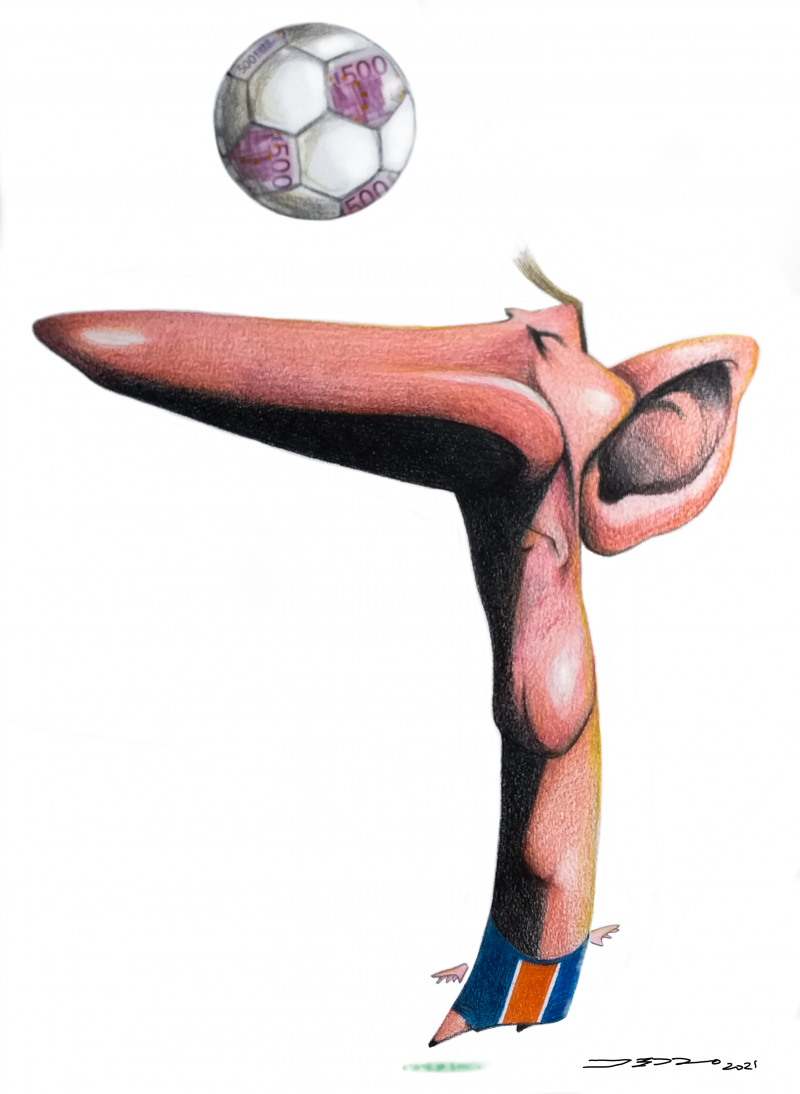 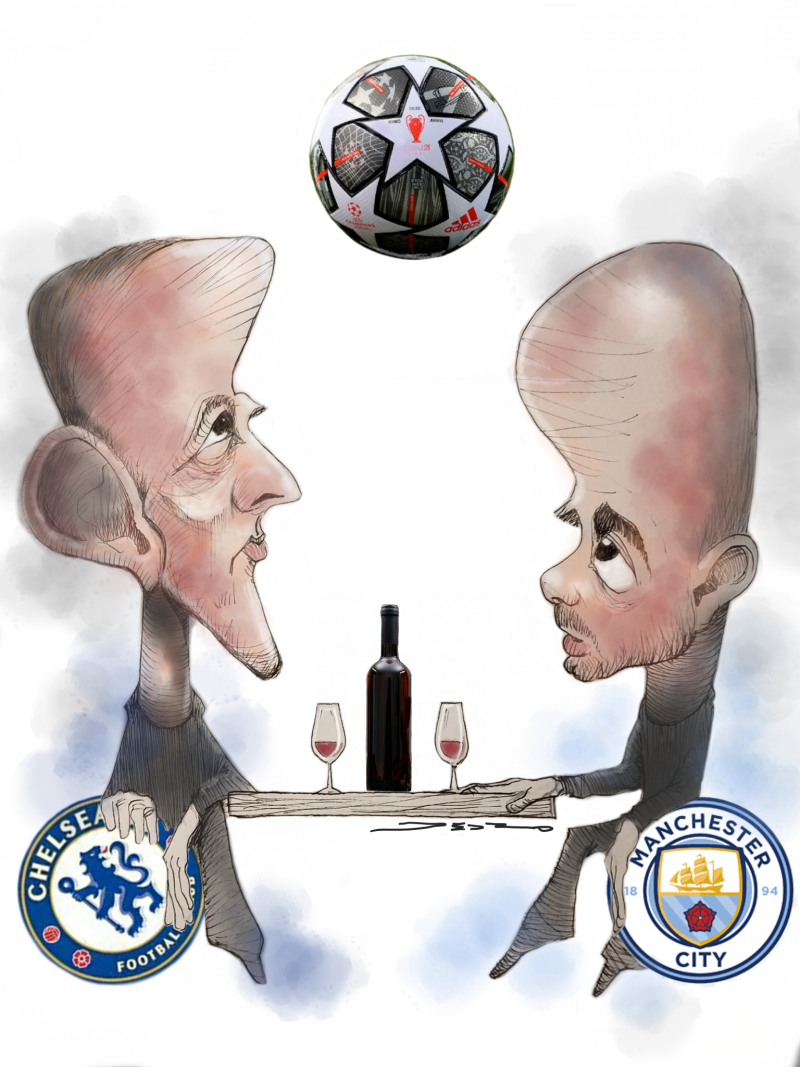