Born in Las Tunas, Cuba. It is painter, caricaturist, photographer, designer and musician. He has thirtypersonal exhibitions and seventy five collective in Argentina, Belgium, Brazil, Korea, Cuba, Italy, Japan, Macedonia, Mexico, Poland, Turkey and Yugoslavia. Member of the Union of Writers and Artists from Cuba (UNEAC), the Cuban Association of Humorists and Director of the Group “Tintaenpié”, of caricaturists.
Bermúdez has participated as Jury in National and International Contests of art. Their works have been published in almost all the newspapers and magazines of Cuba and in publications specialized in several countries.
Your work they are in collections of Museums of Art in Cuba, Turkey, Japan and Korea. Also their drawings, paintings and cartoons appear in collections matters and institutional in Germany, Belgium, Bolivia, Canada, Colombia, Costa Rica, Cuba, Spain, United States, France, Wales, Holland, England, Italy, Mexico and Switzerland. 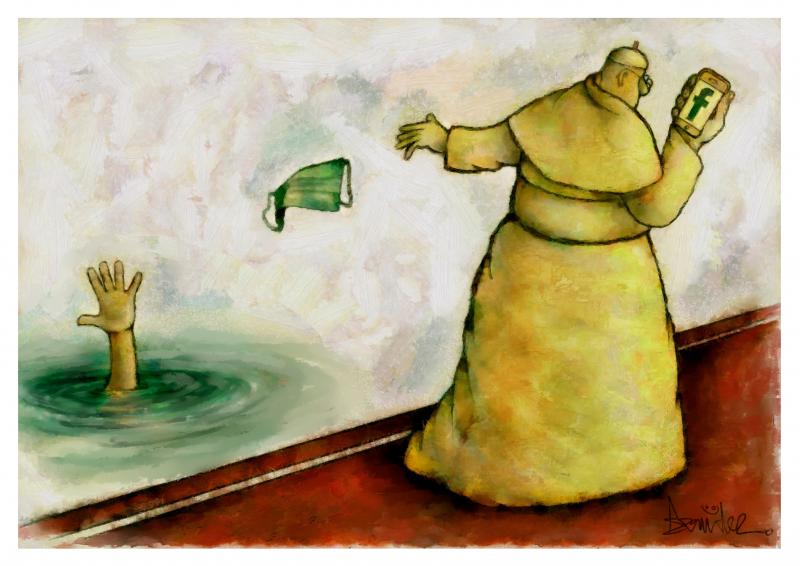 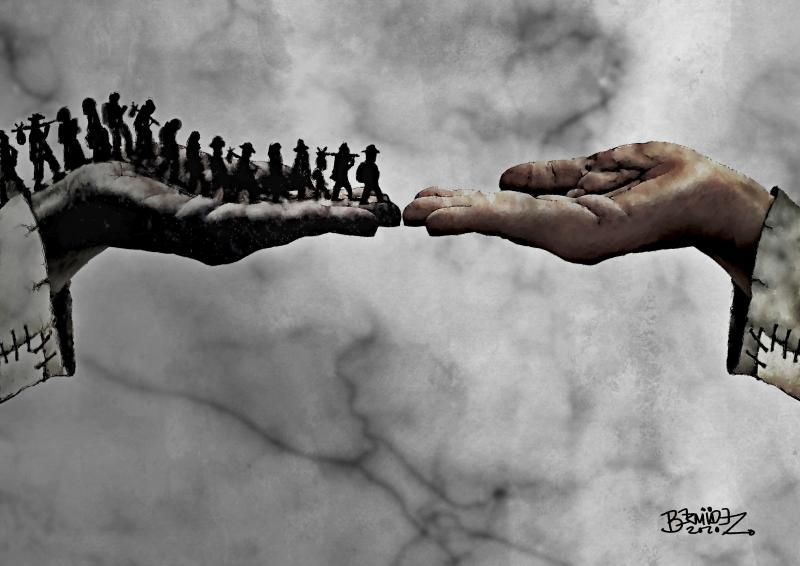 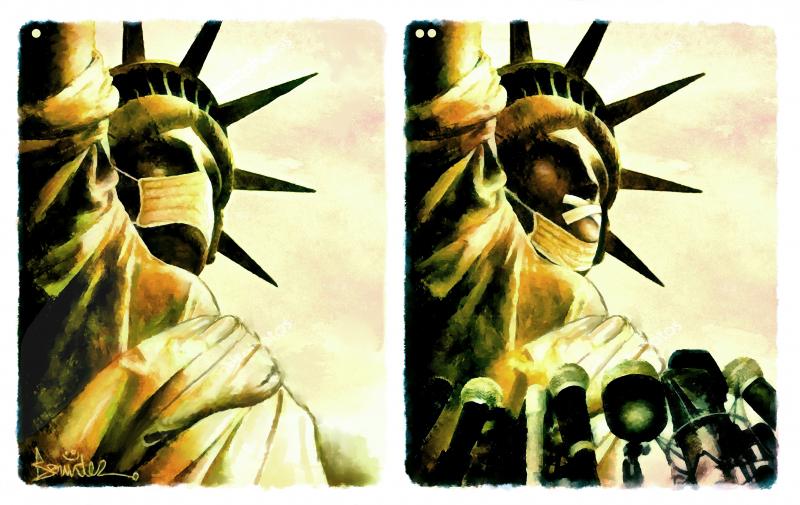 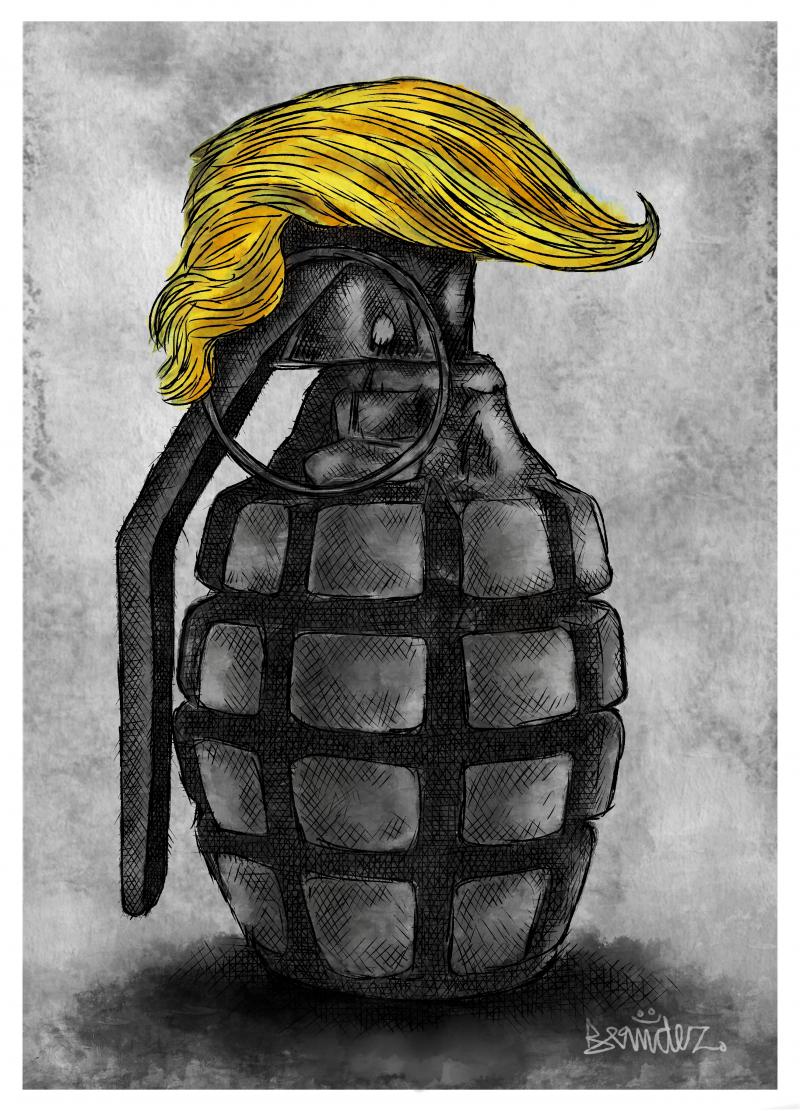 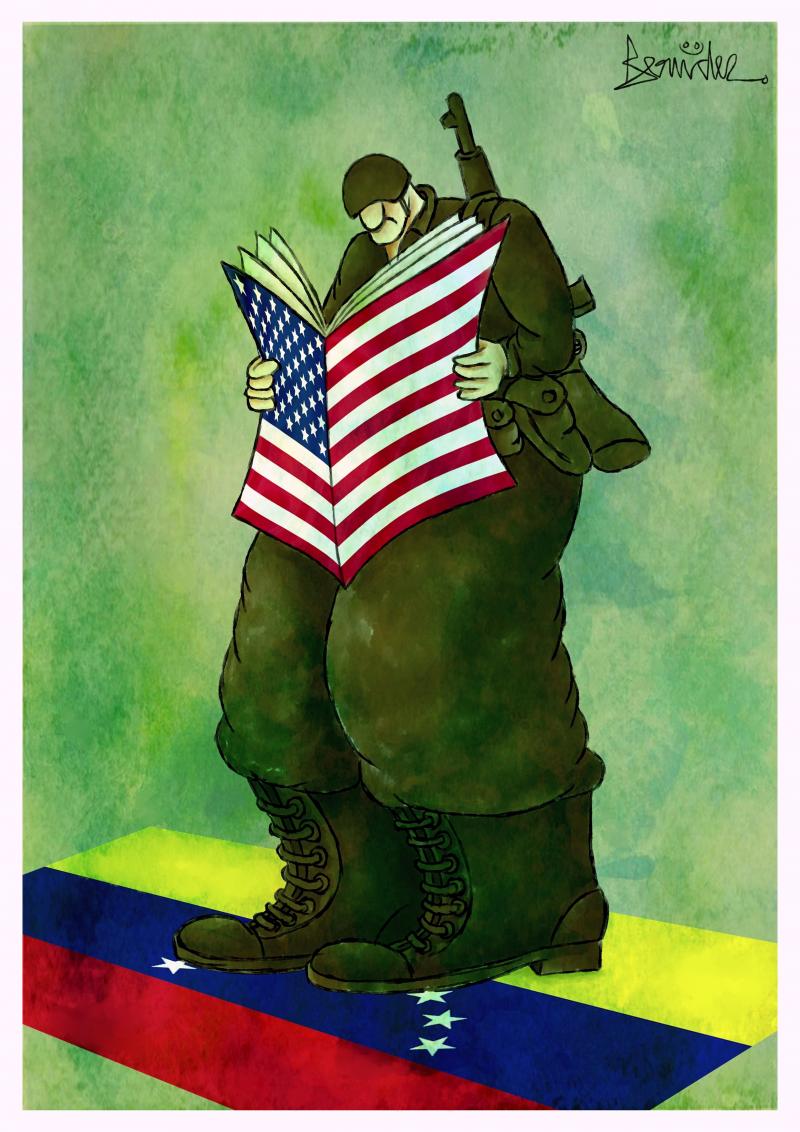 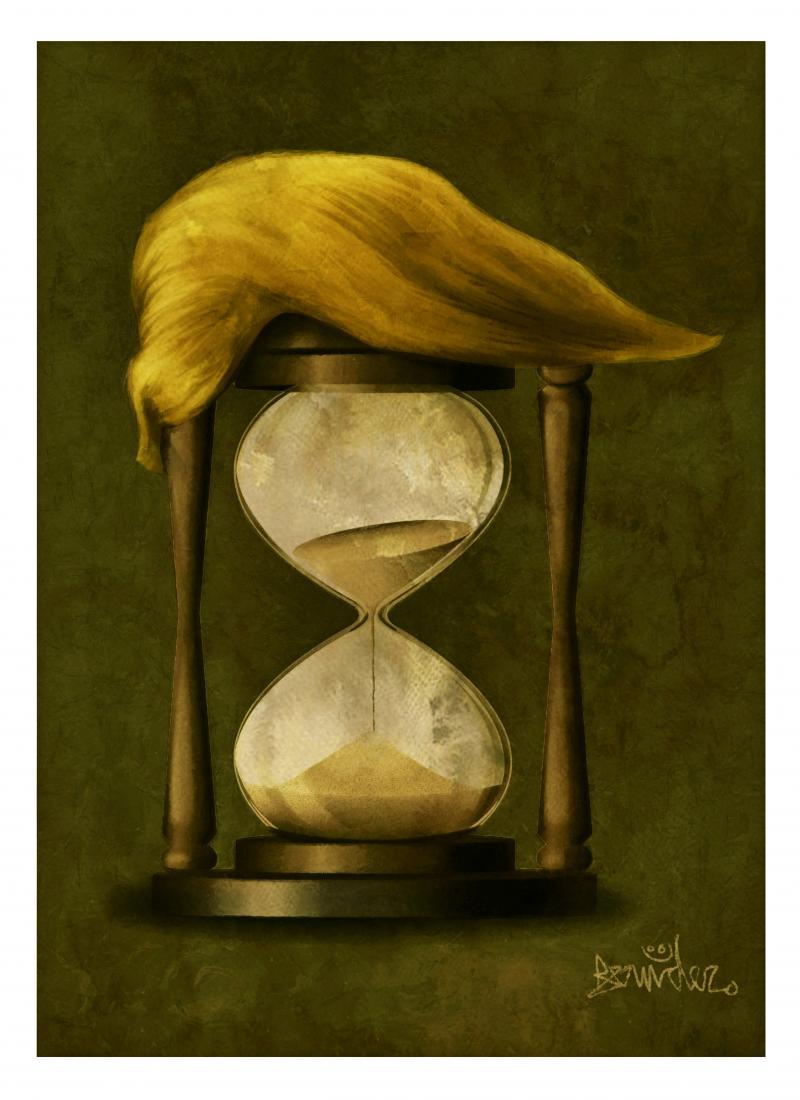 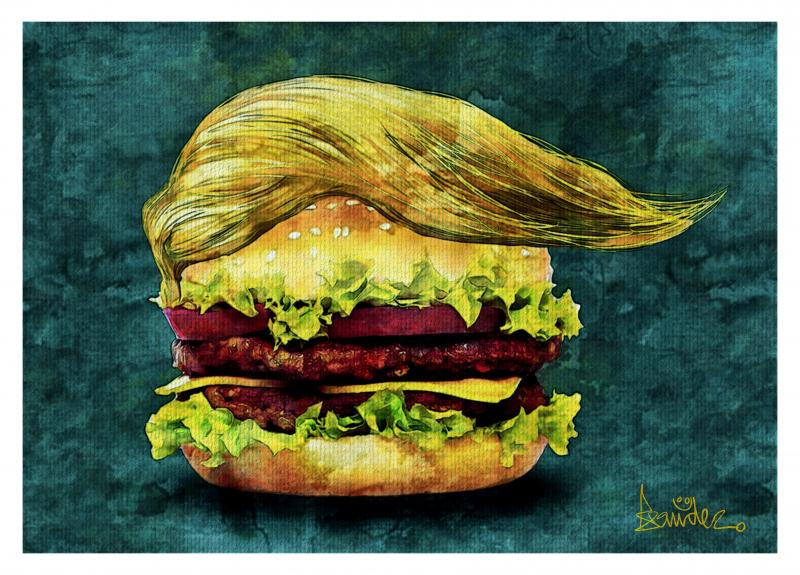 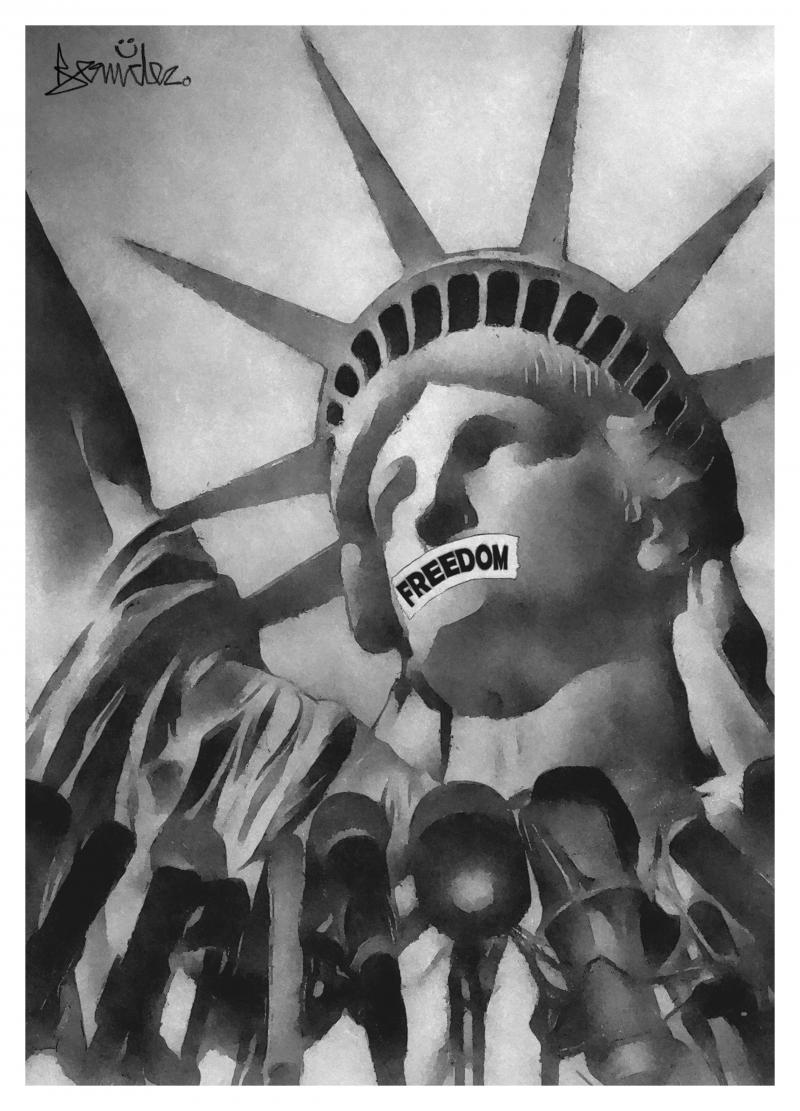 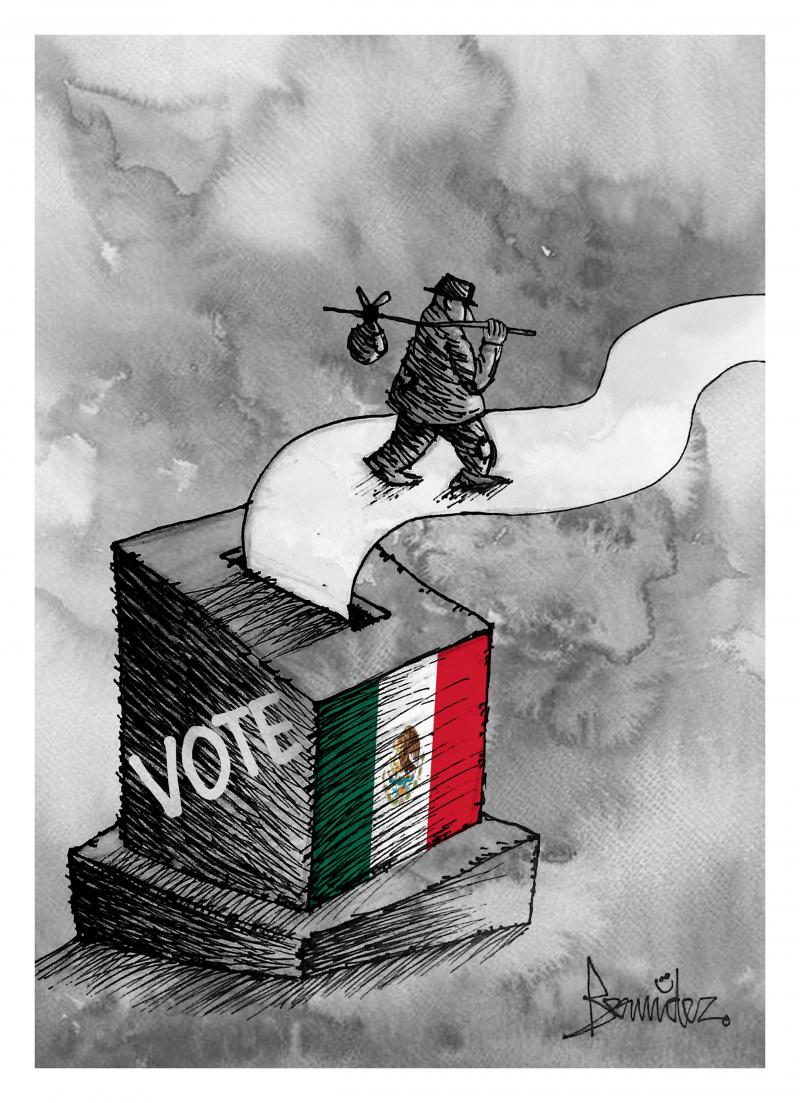 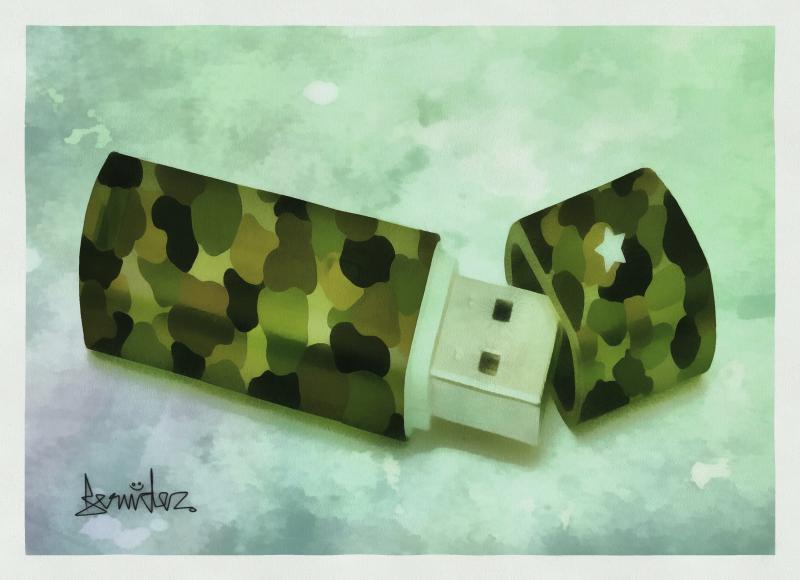 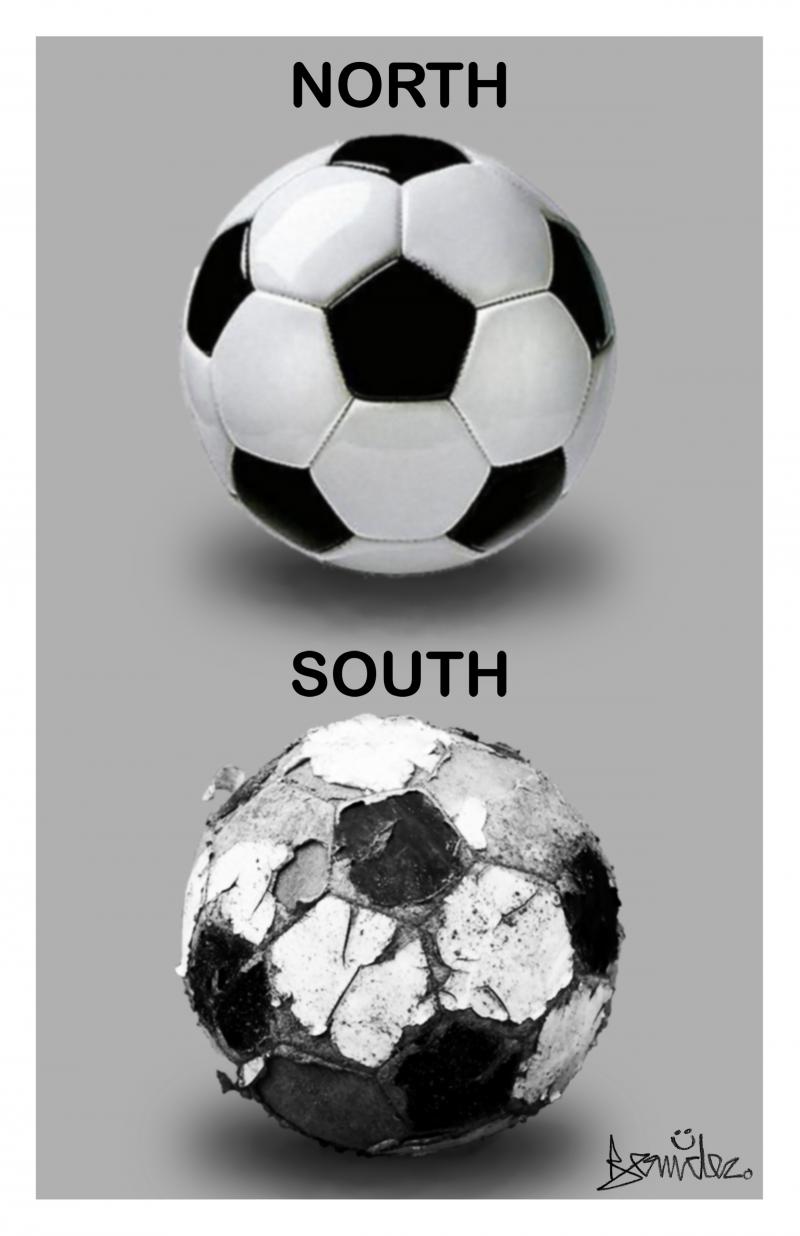 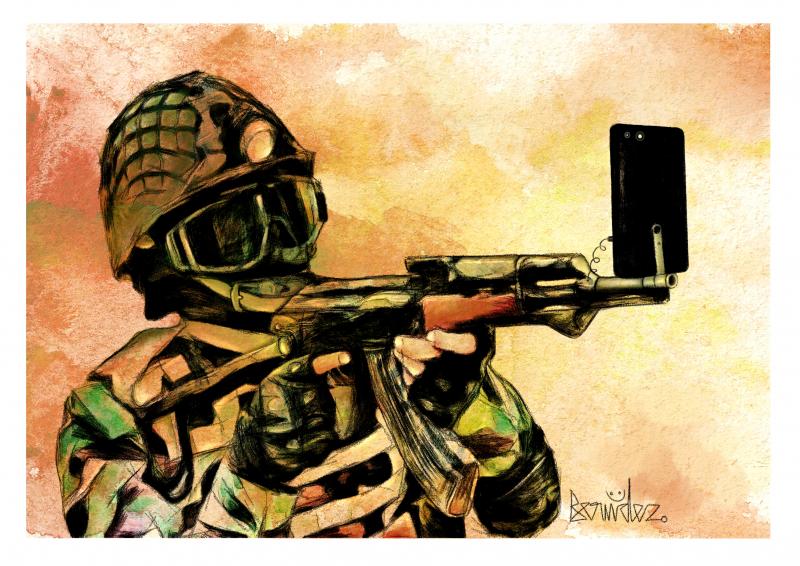 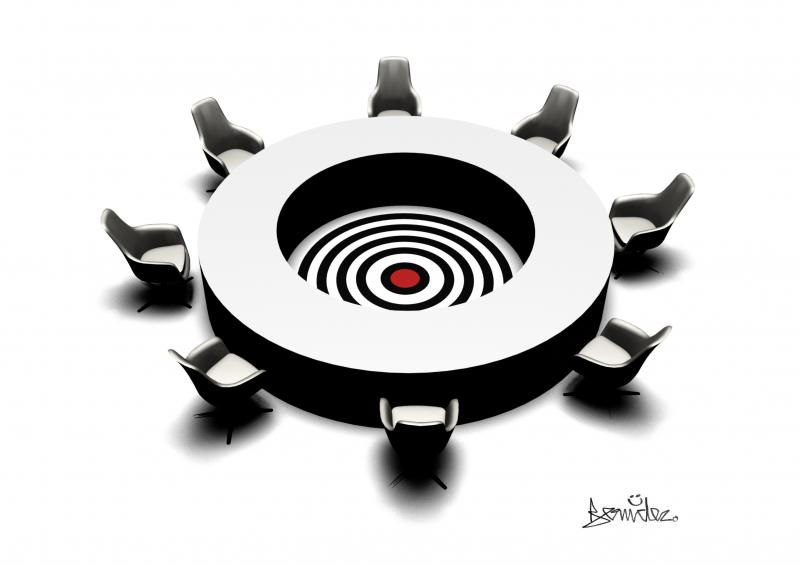 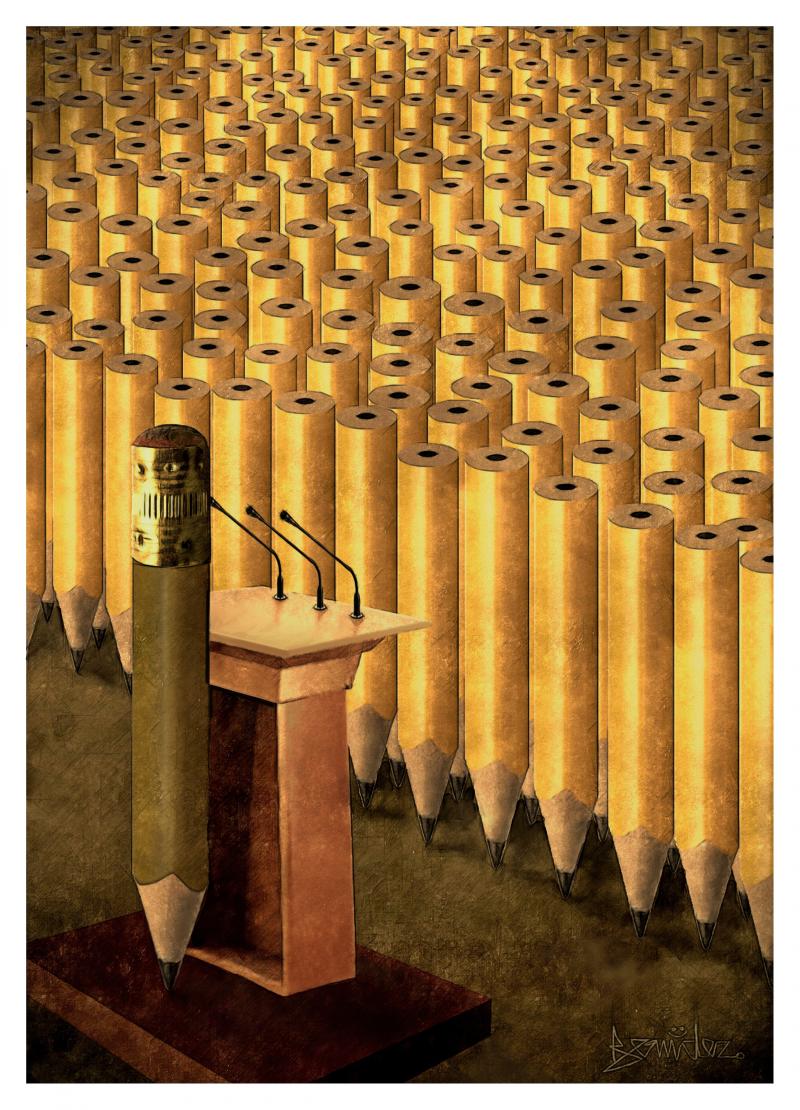 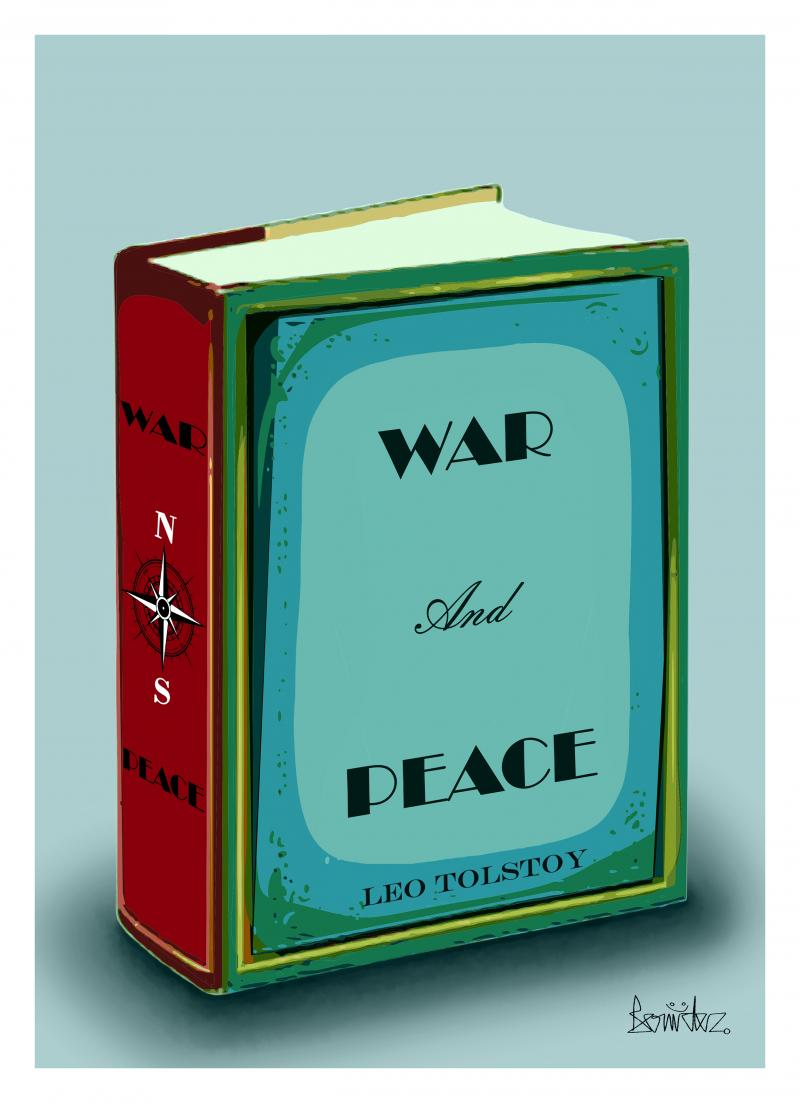