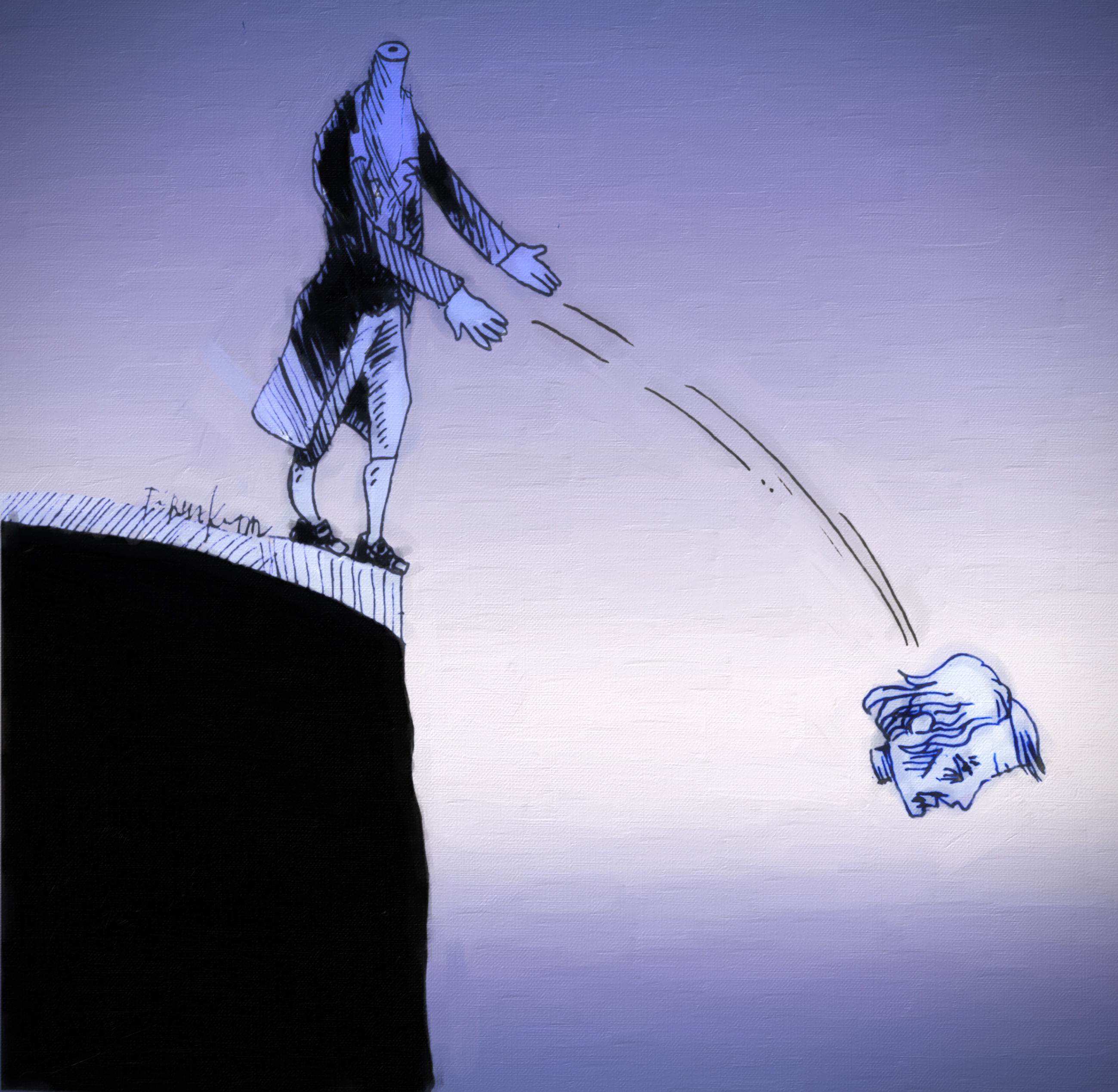 Oslo, Norway based political cartoonist. In December 2009 he won one of United Nation's RANAN LURIE POLITICAL CARTOON AWARD for ''Citation for Excellence'' for works that "reflect principle and spirit". Kutal's work on "Peace Doves" criticises the US American invasion to Iraq aiming to establish democracy despite preceding protests.

He is member of FECO-Norway and Cartooning for Peace group in France. 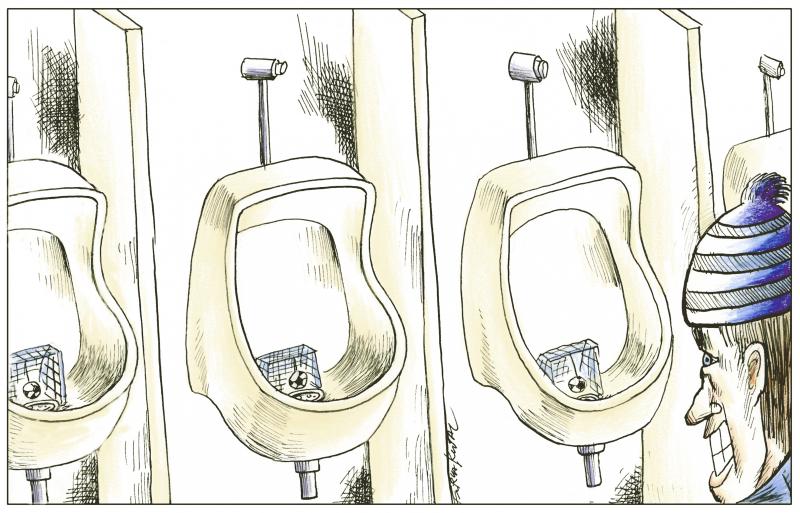 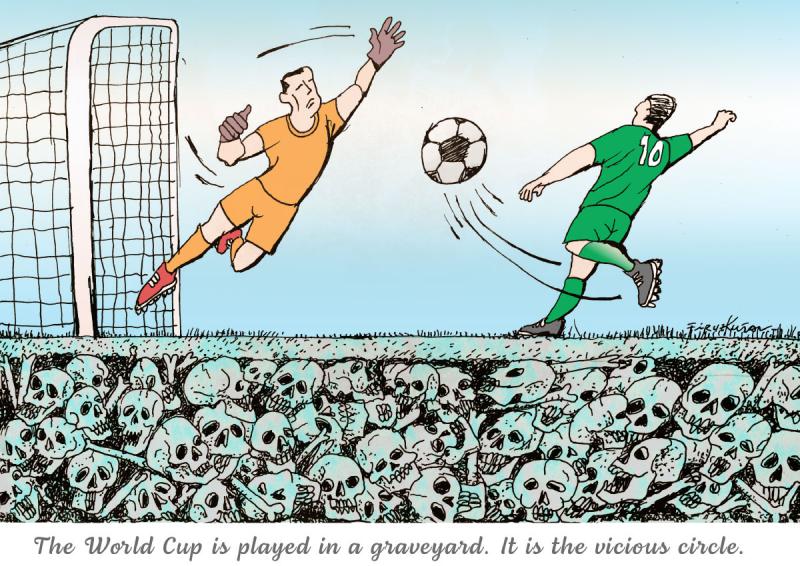 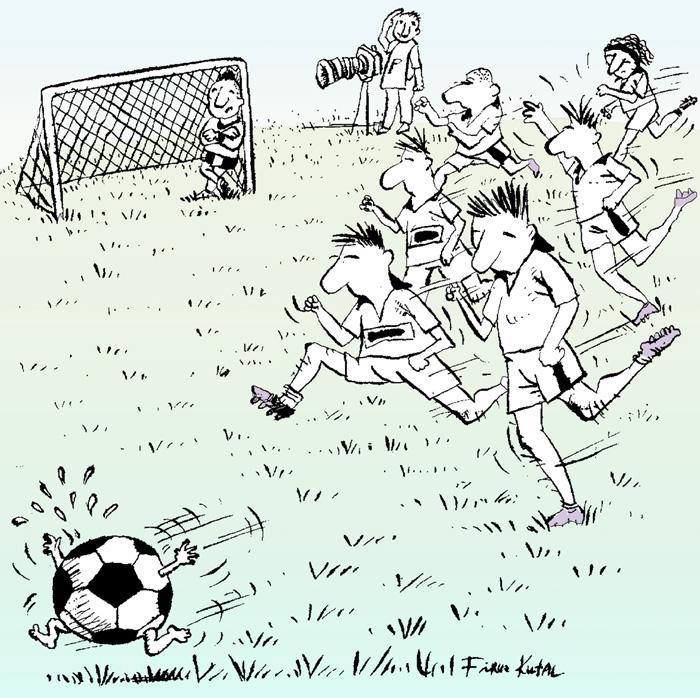 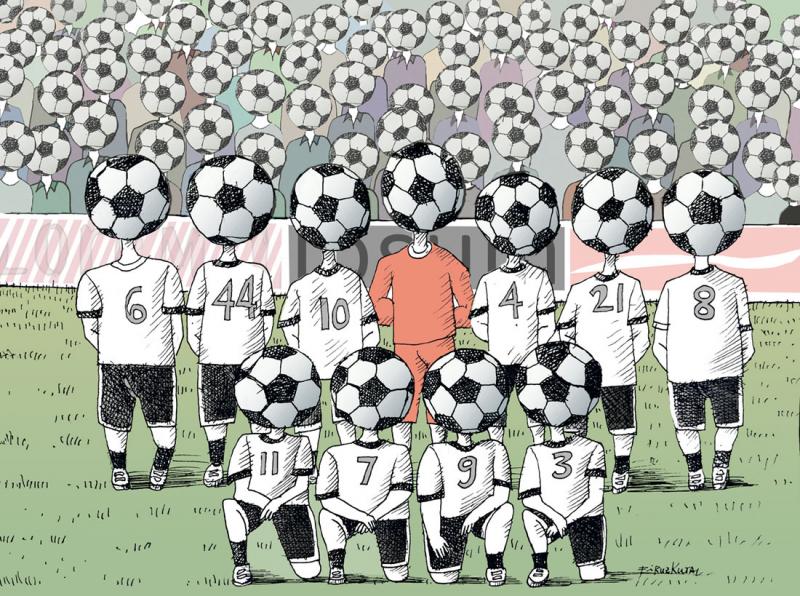 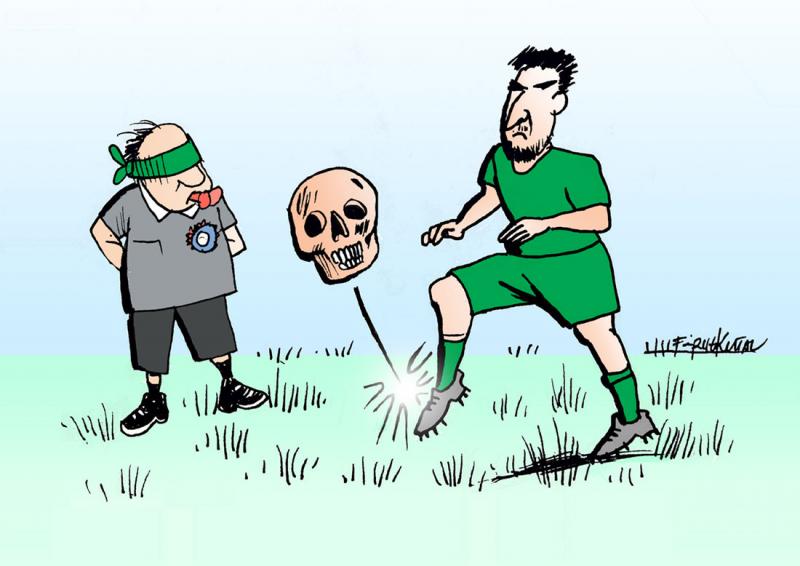 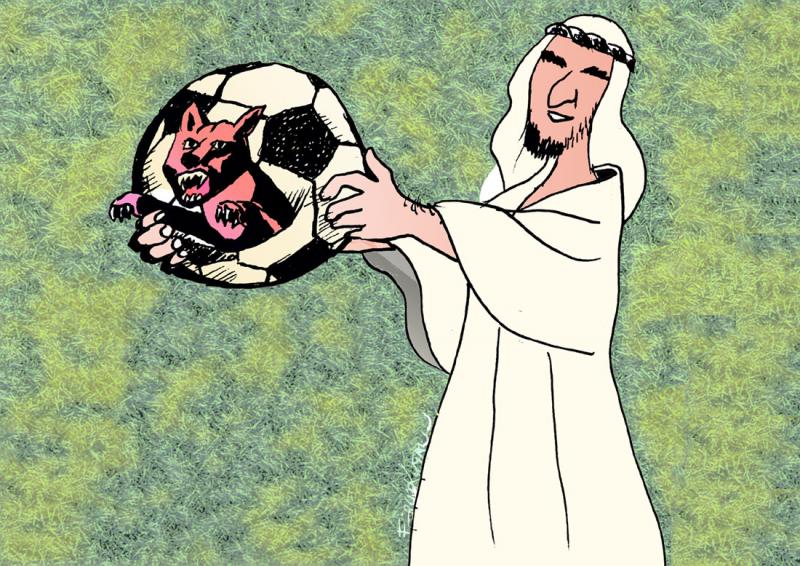 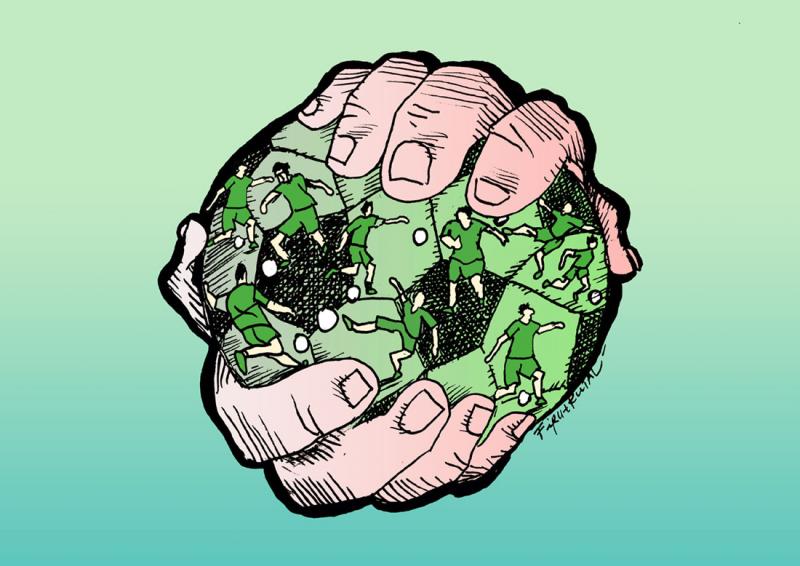 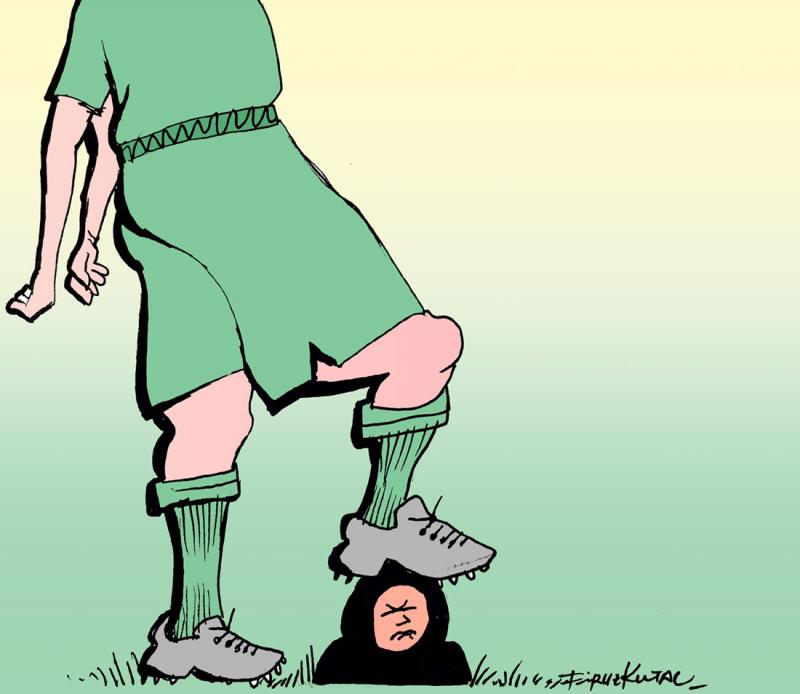 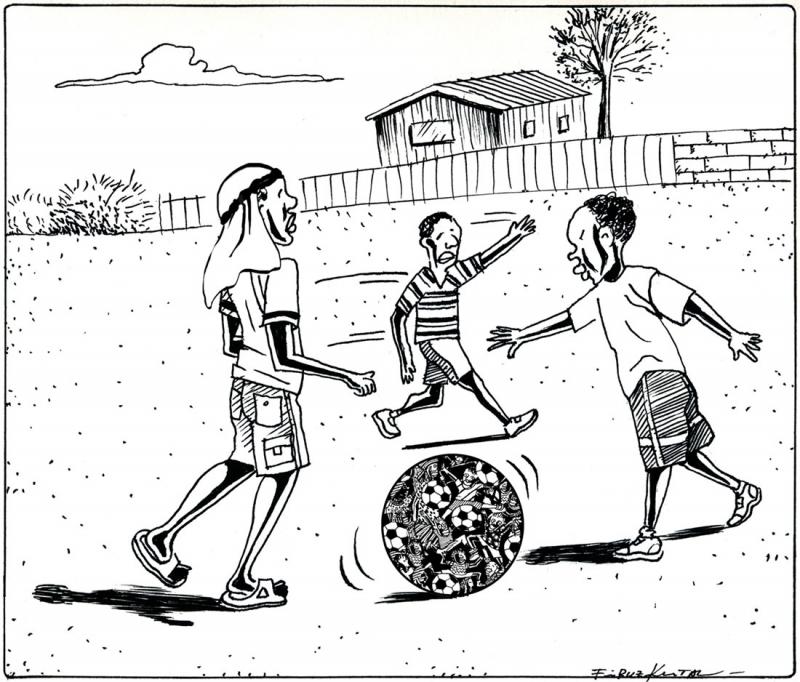 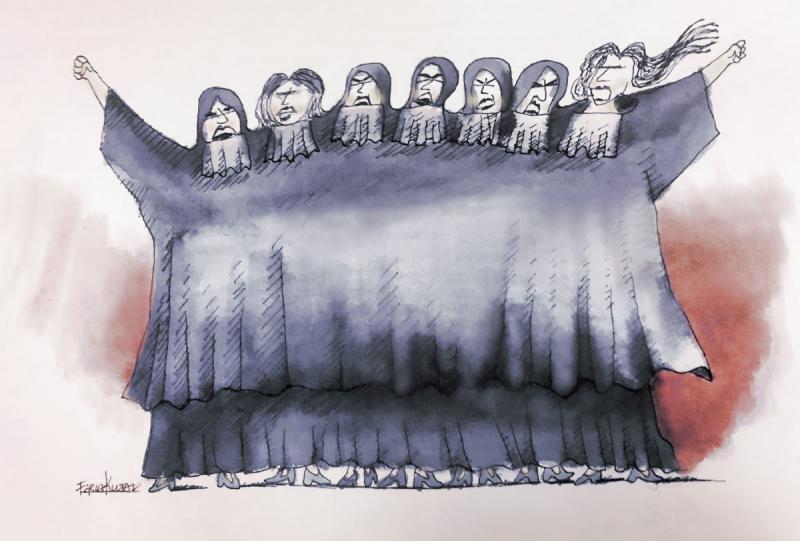 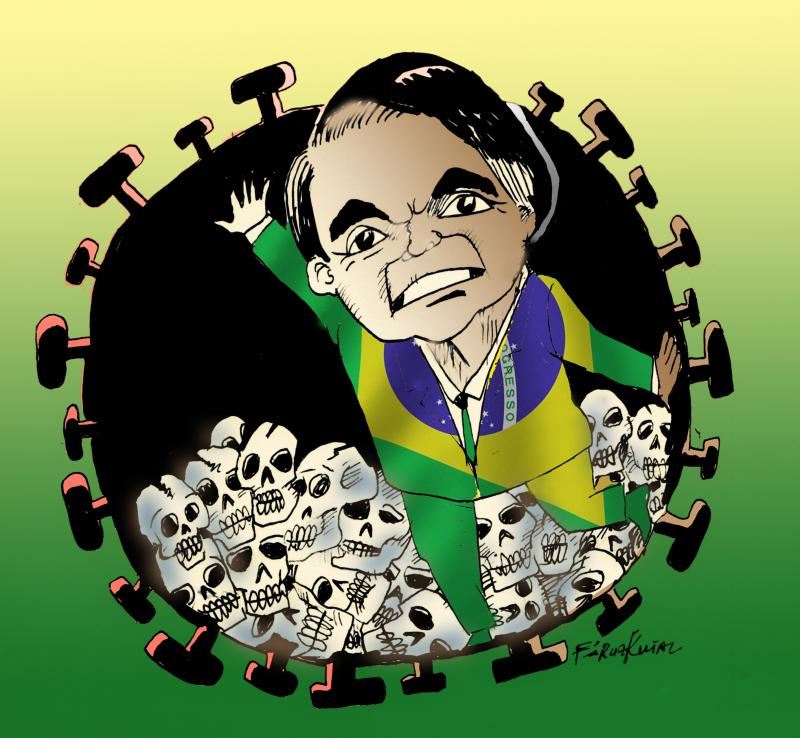 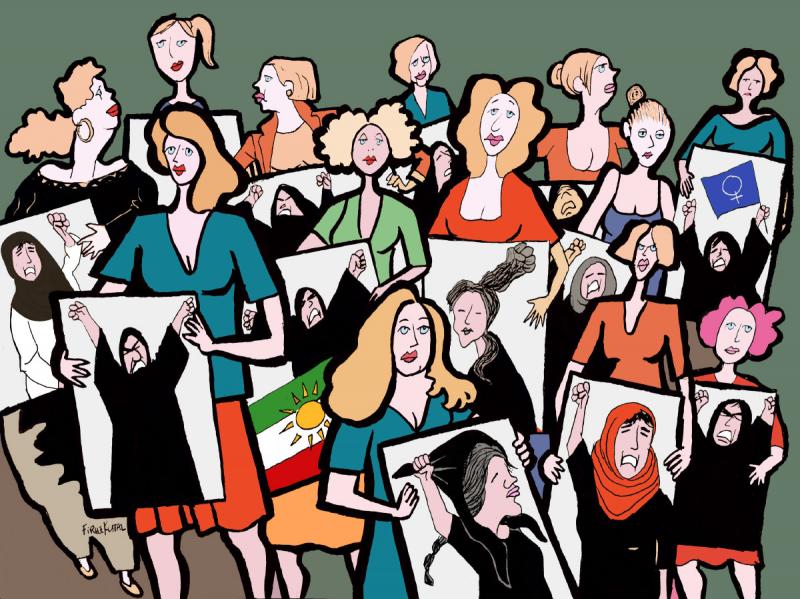 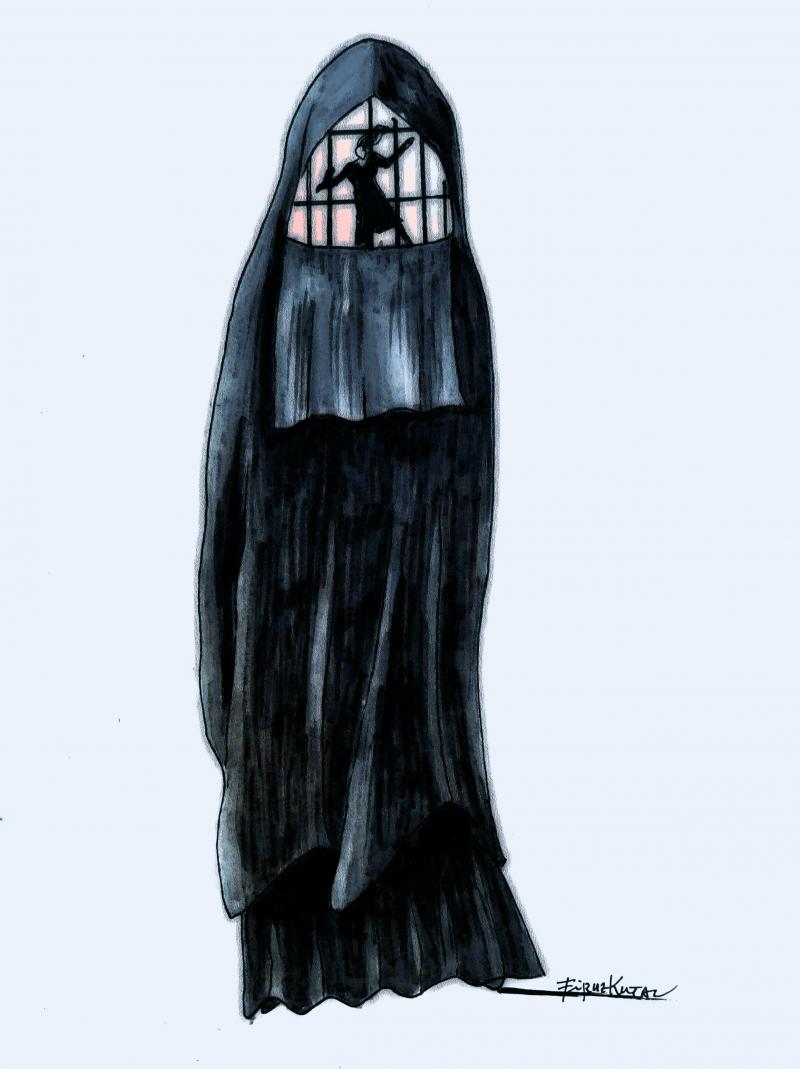 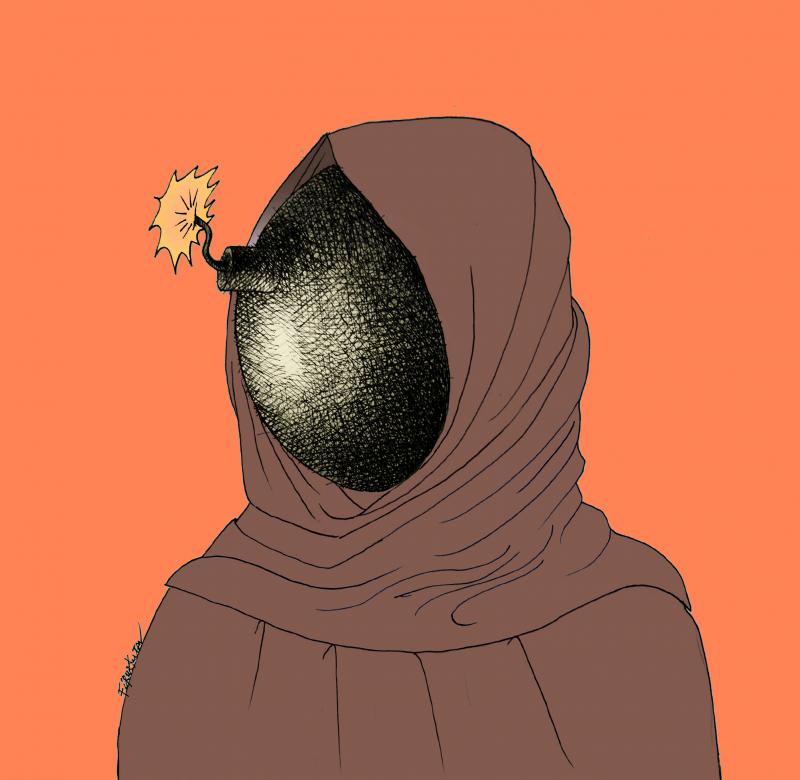 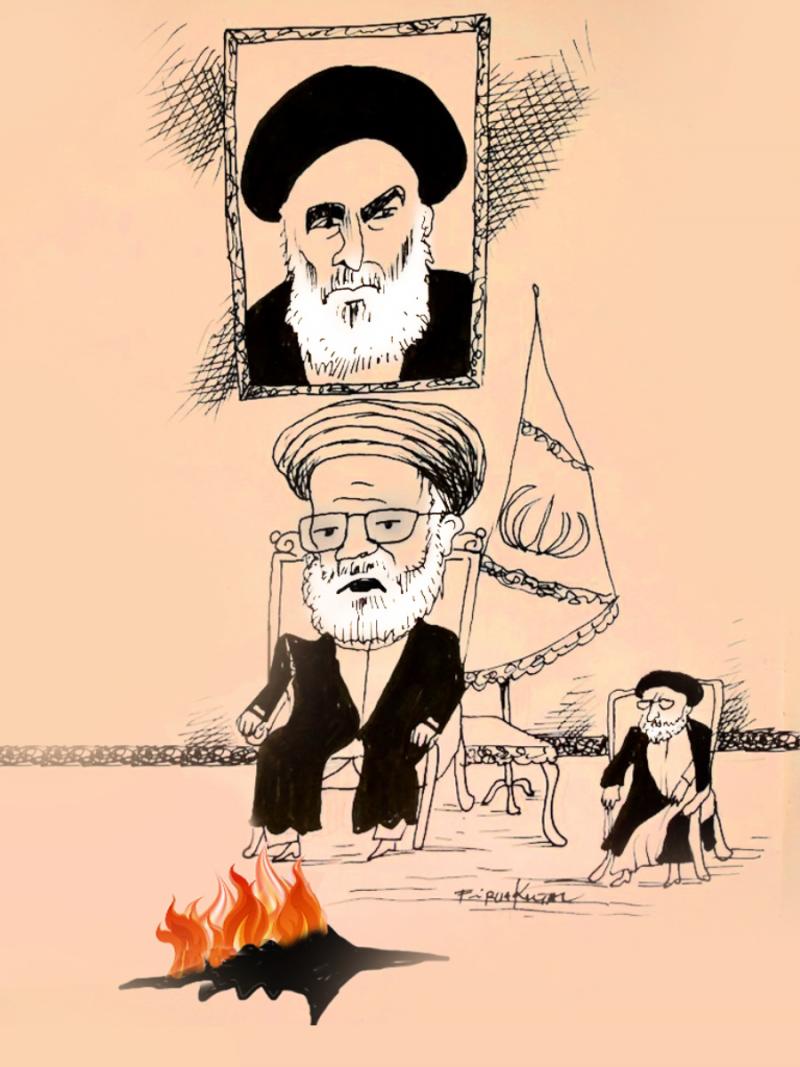