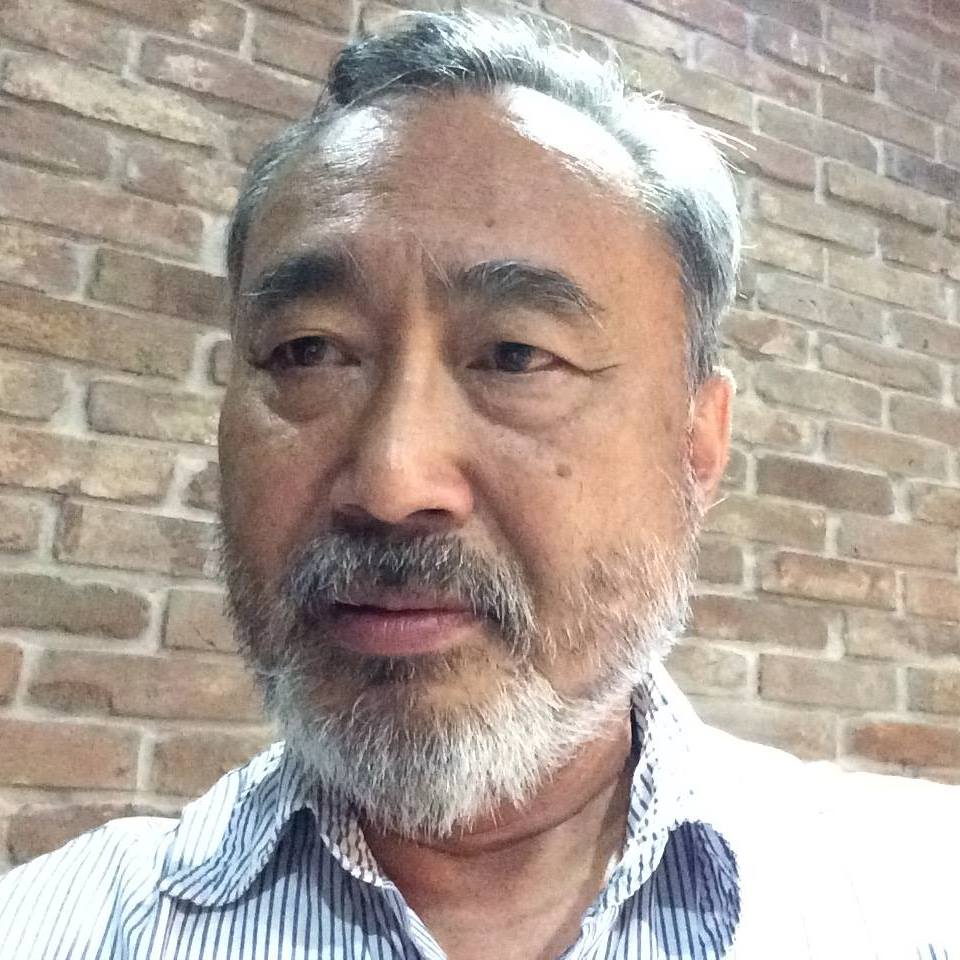 Thomas Wong was born in 1948 in China. He received his education in Shanghai, Canton and Hong Kong. He started to draw when he was one year old on the walls. He was a freelance cartoonist in the late 1960s contributing to various Hong Kong daily newspapers. In 1968 he was accepted by Faculty of Fine Arts and Faculty of Commerce at the HKCU, but he chose the latter for practical reasons.

In 1969, he immigrated to Canada, taking double majors in Fine Arts and Engineering at the University of British Columbia. In 1973, he graduated with B.A.Sc. at UBC, briefly enrolled in School of Architecture at UBC before he worked as a full time engineer. In the meantime, all his cartoons after one exhibition in 1974, were collected by the UBC library.

Thomas spent his 40 years career in the energy industry around the world, and retired as a senior executive of an international oil and gas company in 2009. He also earned an EMBA from Peking University. His cartoons appeared in UK “New Statesman”, and numerous publications in Asia. His specialty is political satire for Asia Pacific region and international politics.
email: thomasycwong@gmail.com 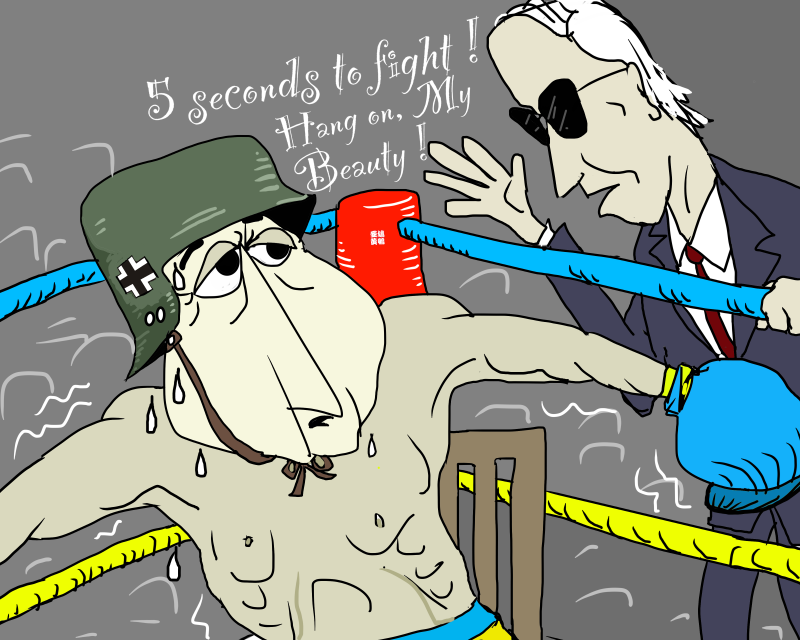 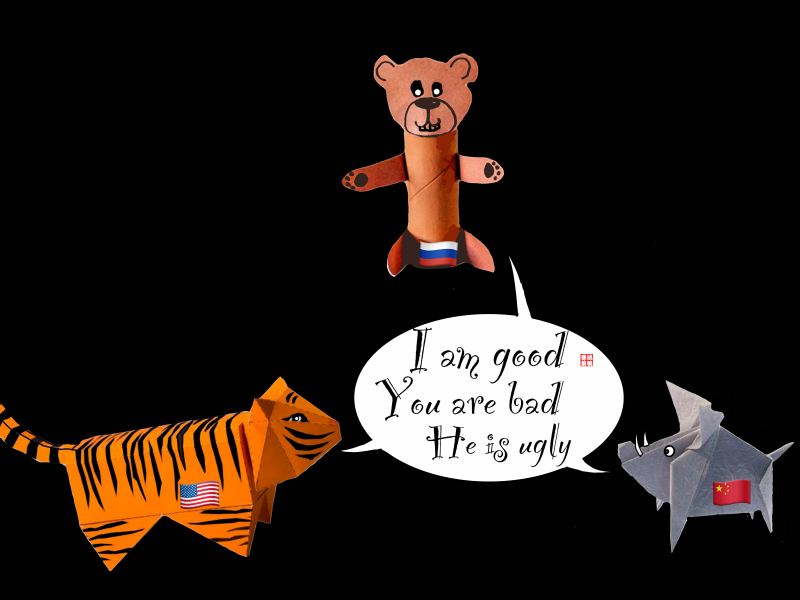 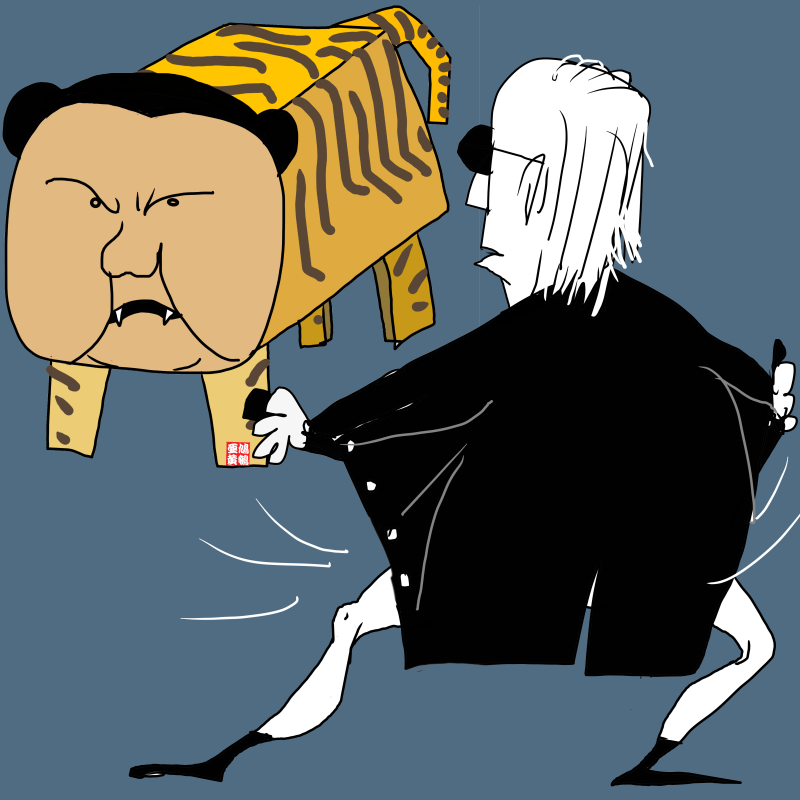 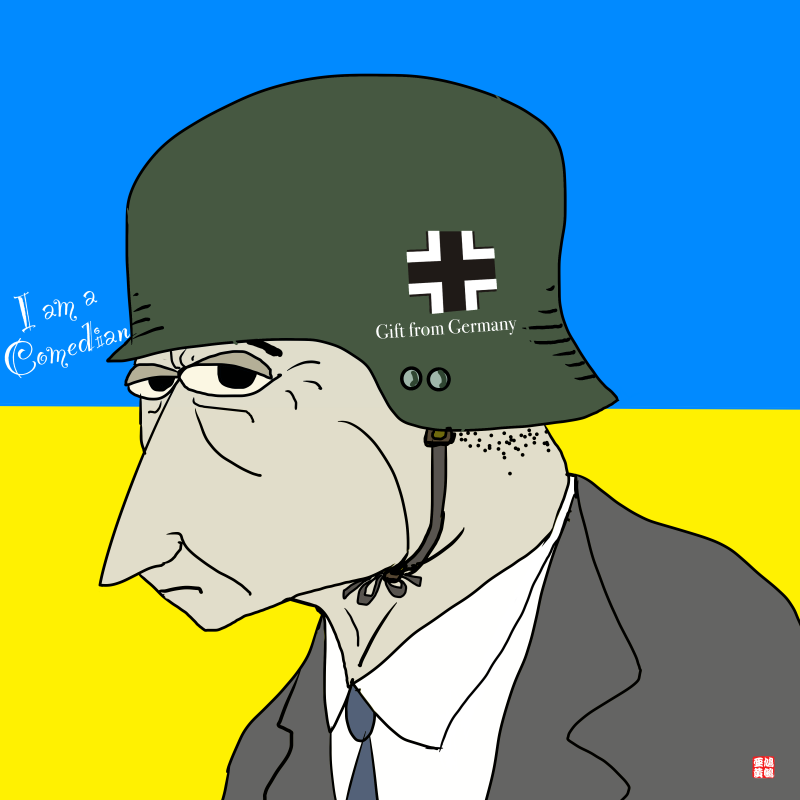 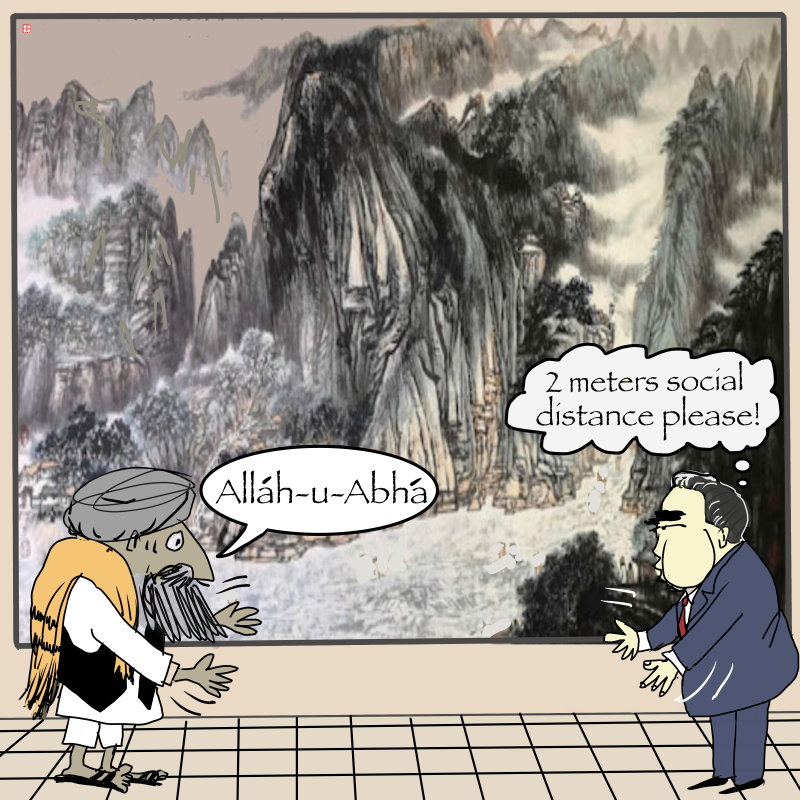 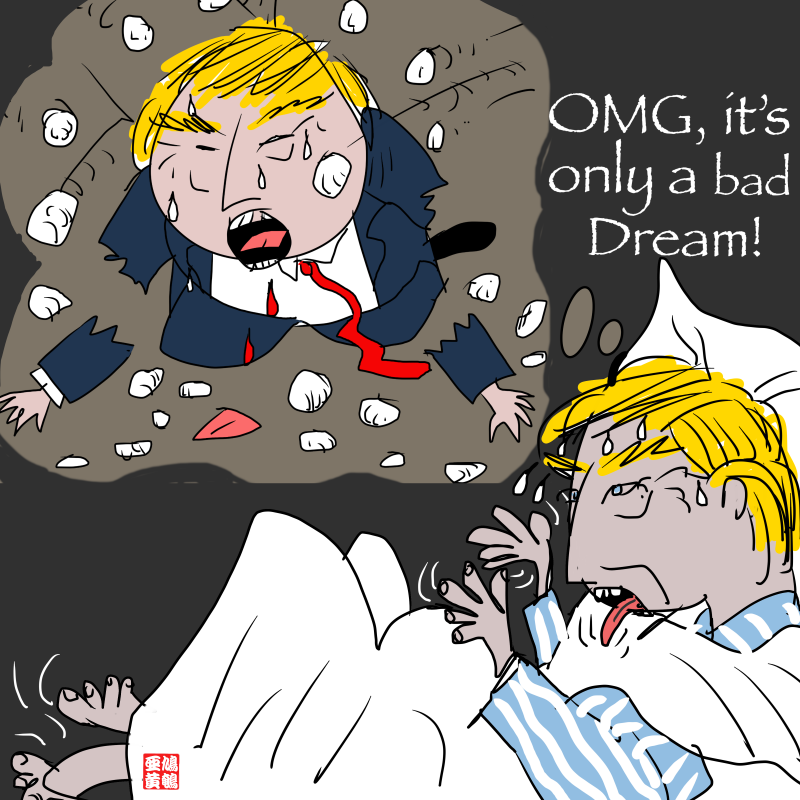 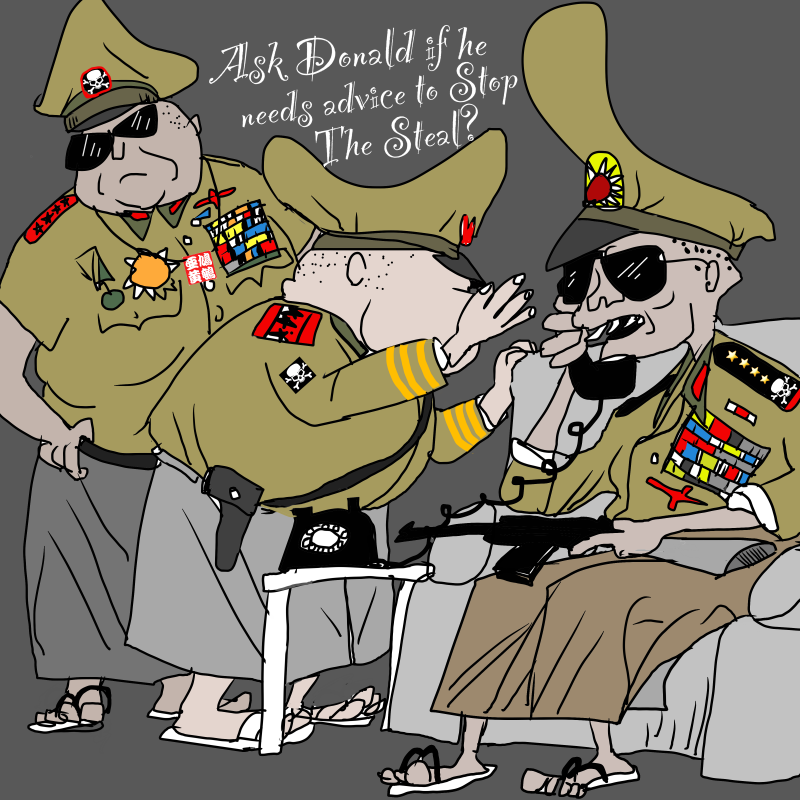 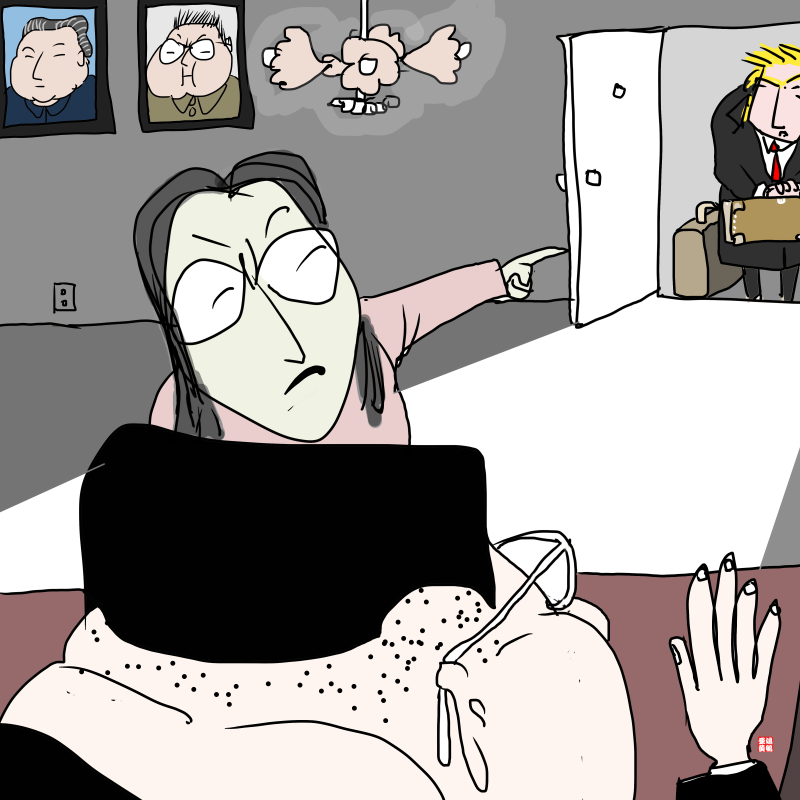 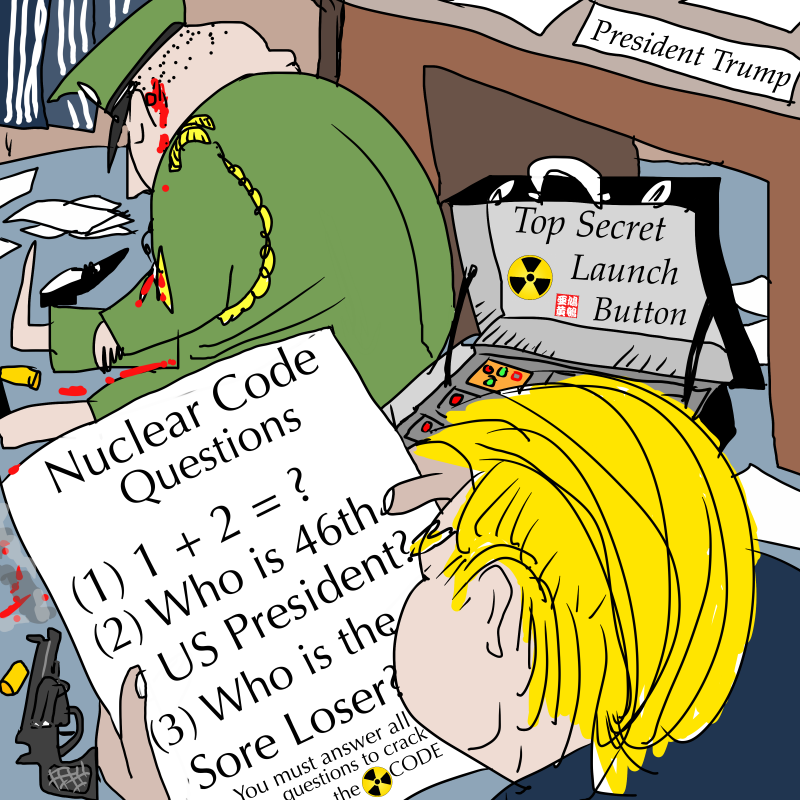 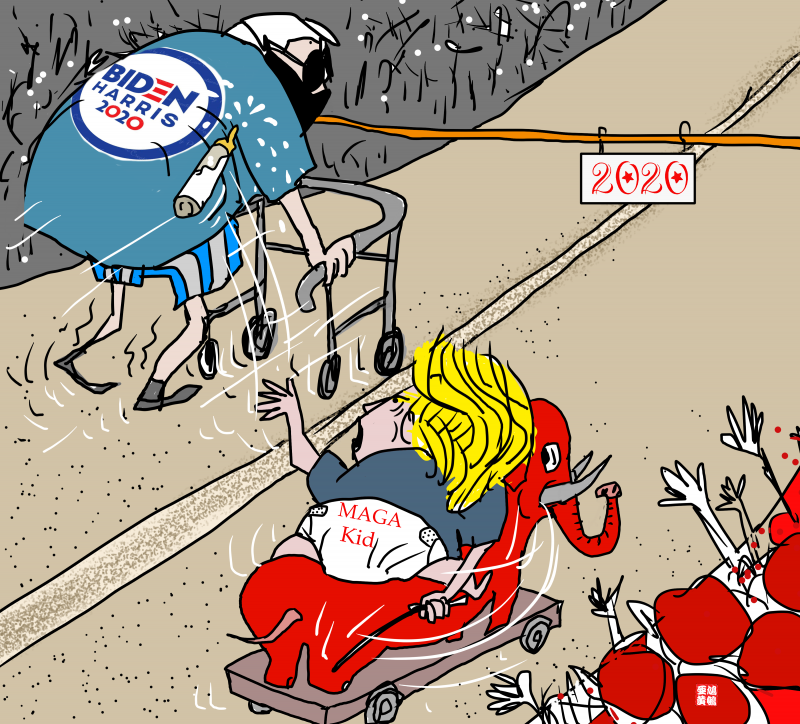 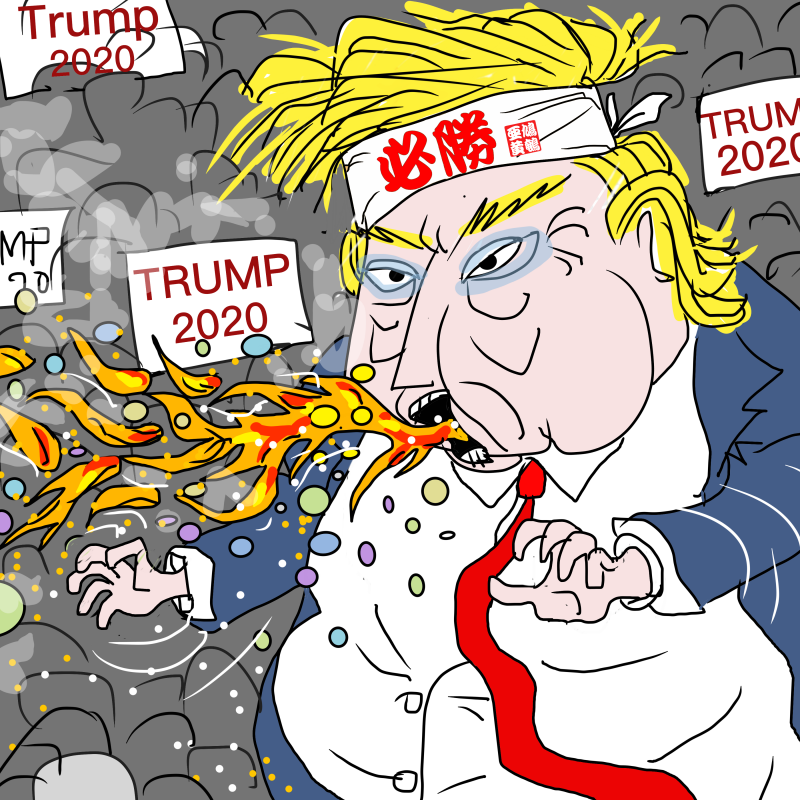 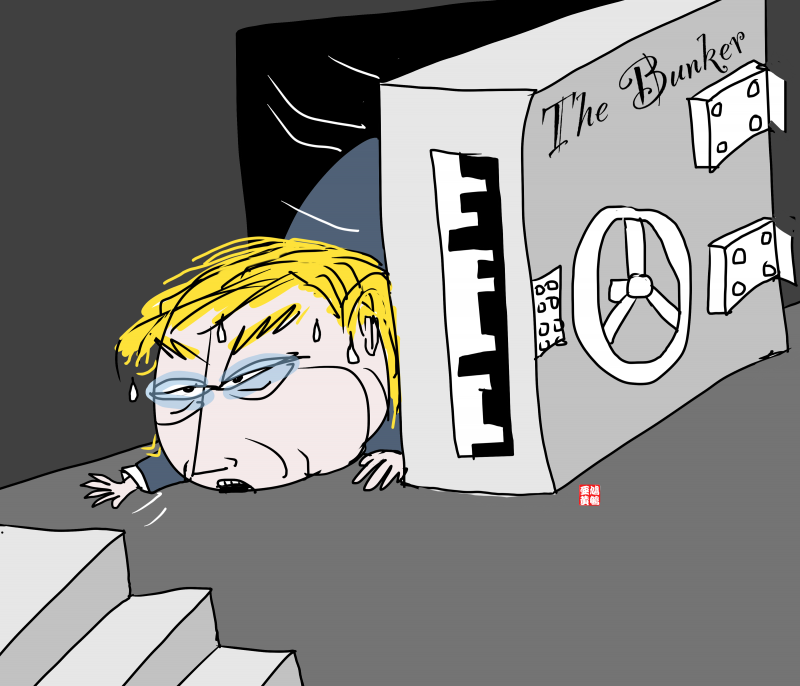 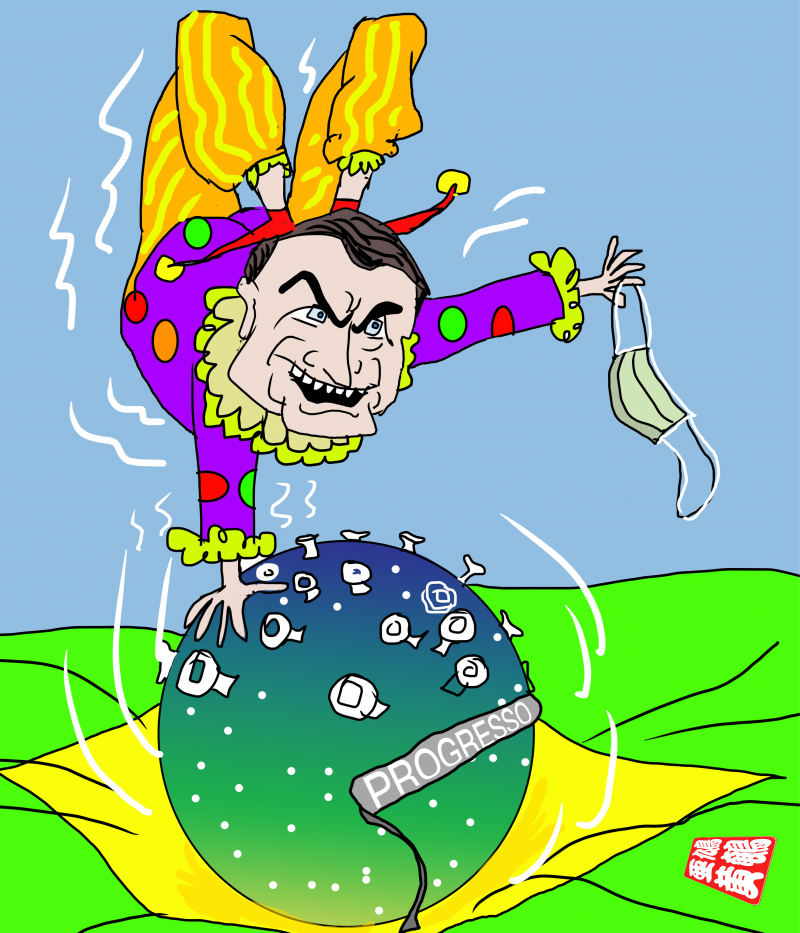 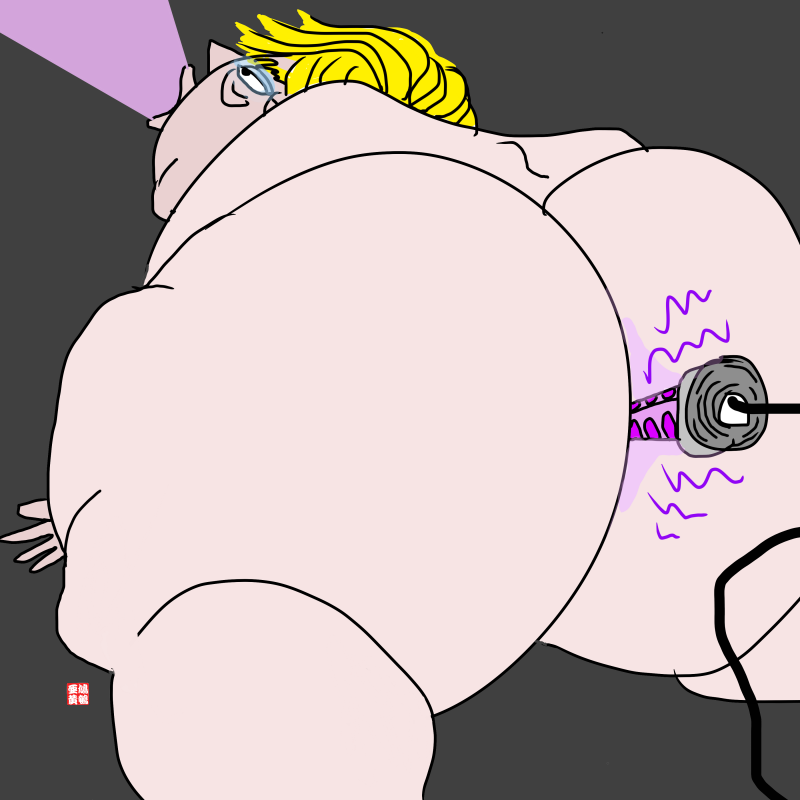 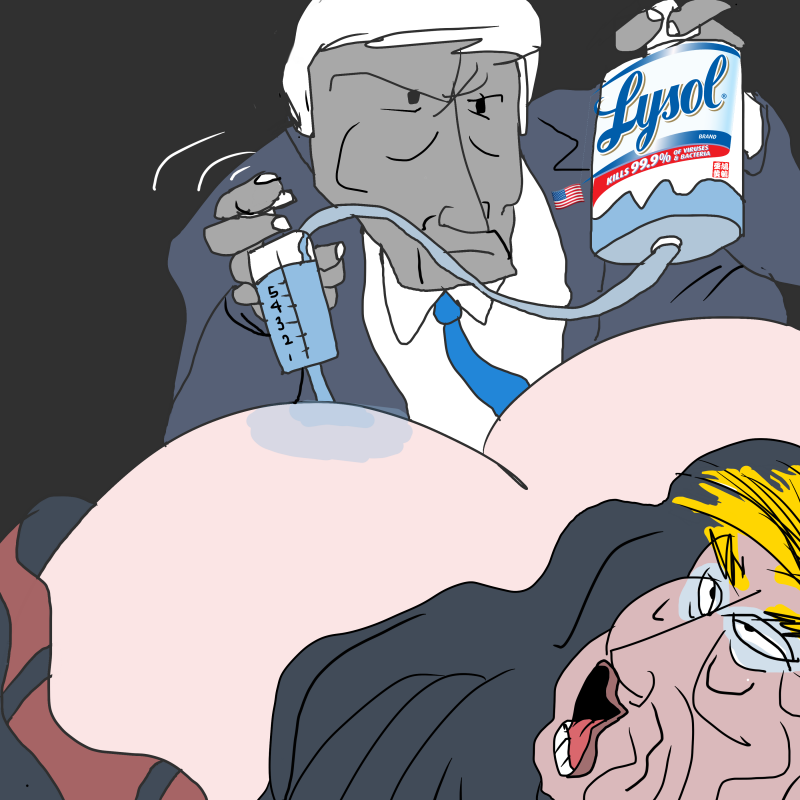