I am an underground cartoonist from Detroit, MI. My work in comics began as an intern for Marvel Entertainment Inc.'s editorial department. The first gig I had as a cartoonist was in 2009 for an online zine at Michigan State University (Spartan Edge). After a few months with them, I began independent work on my own creation "City Hare". Since then I have expanded my work under Motown KomiX, a label I created to classify my comics. In 2011, I worked with Michigan's Sierra Club to create "Haunted Planet", in an effort to spread awareness about climate change. I've also created a strip called "College Life", which was published in University of South Florida's newspaper ("The Crow's Nest") for 2 months. I've recently been published in the 6th issue of Obsolete Magazine. 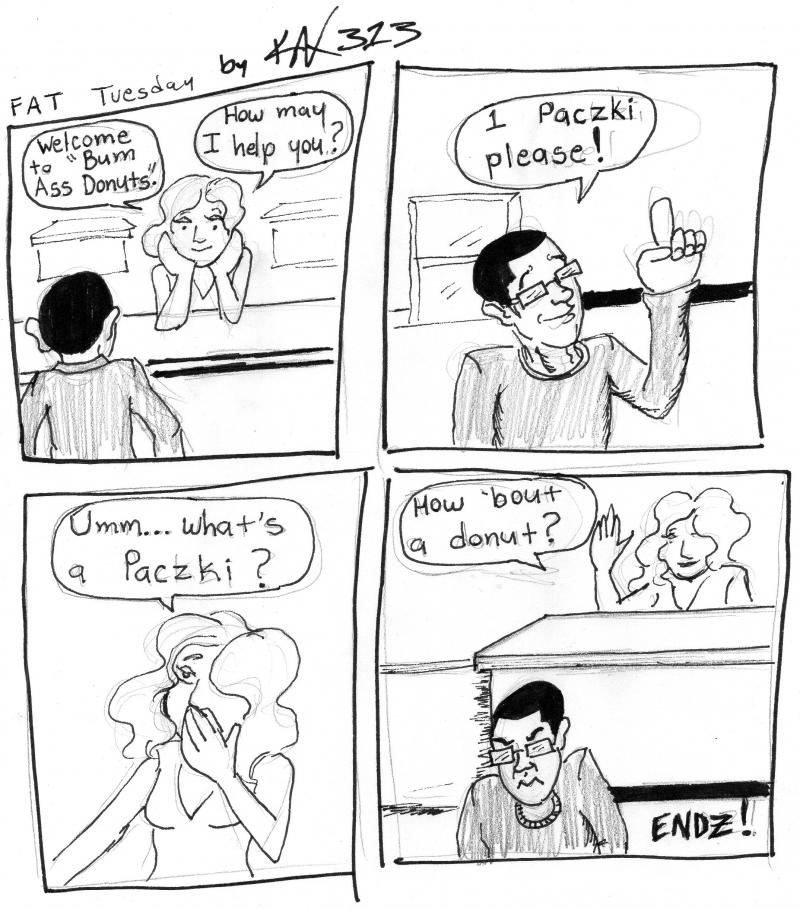 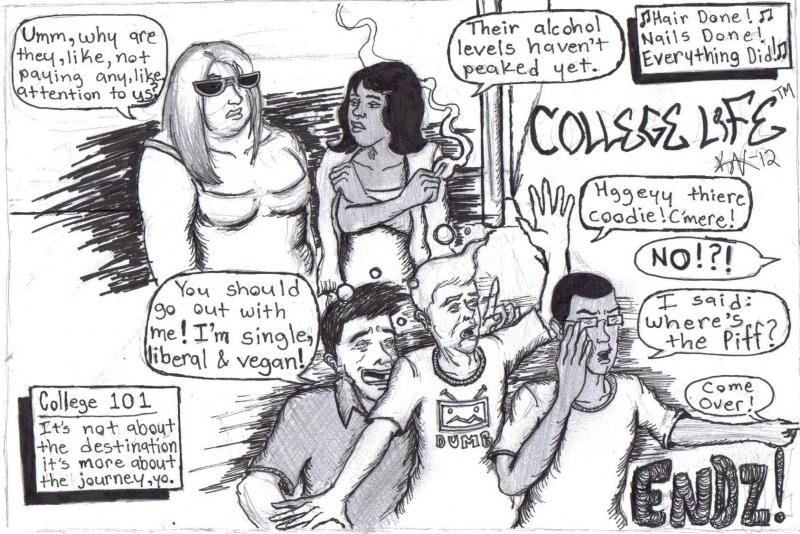 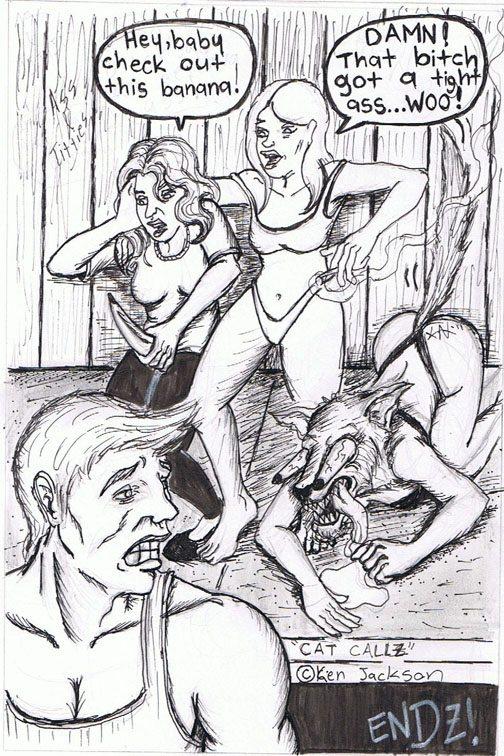 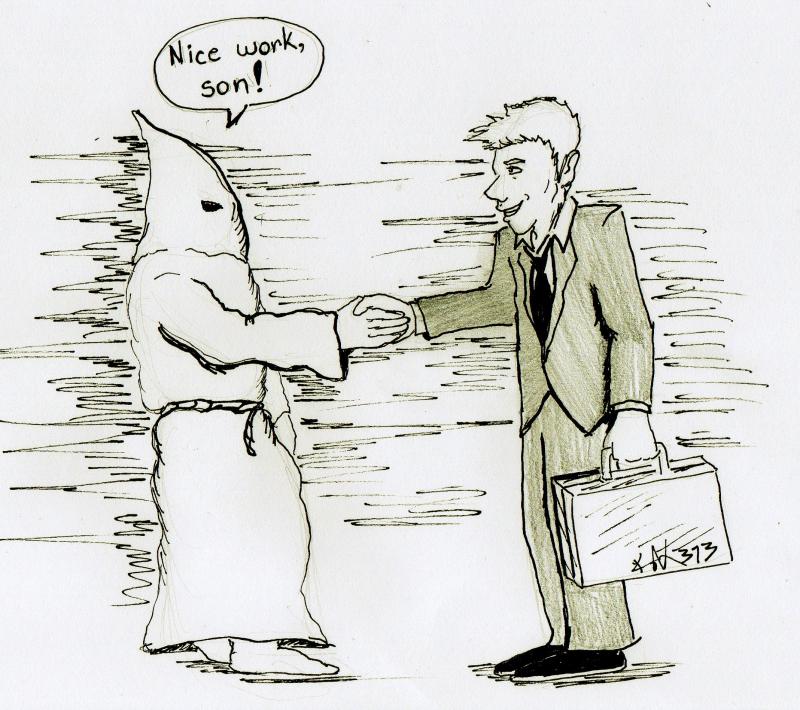 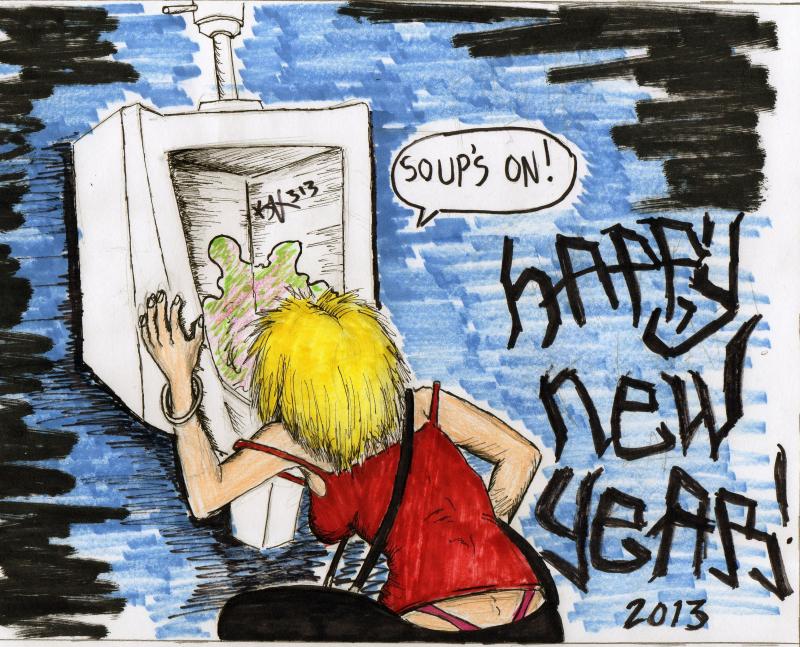 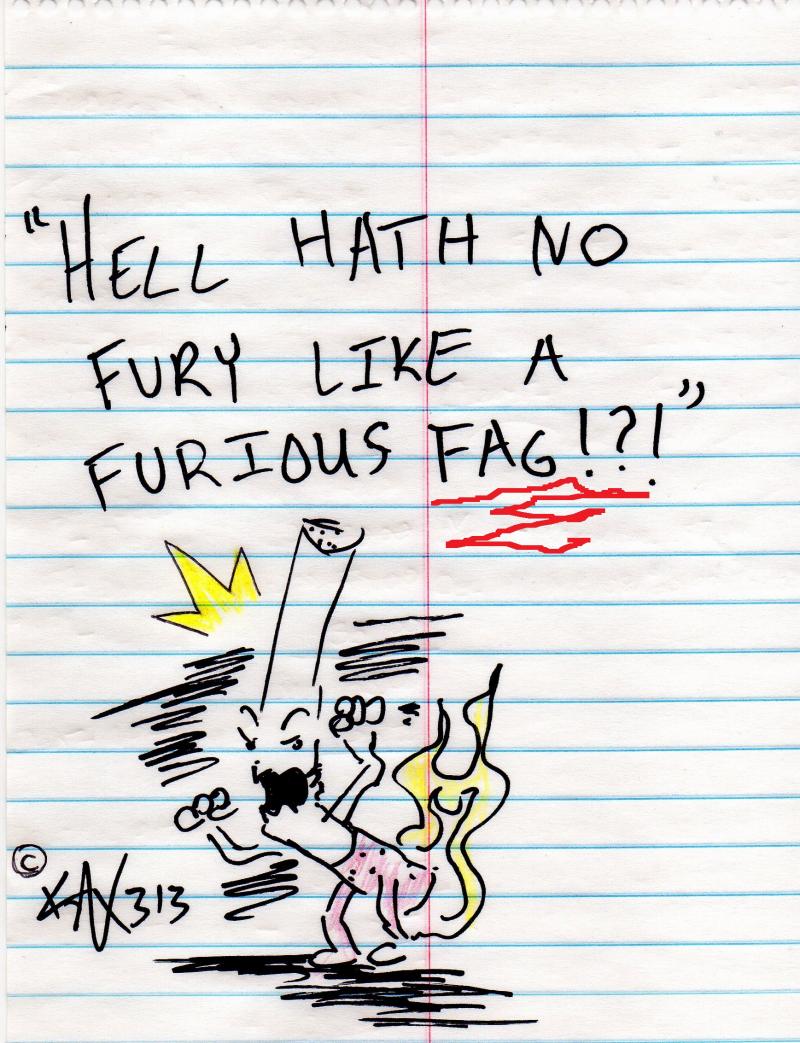 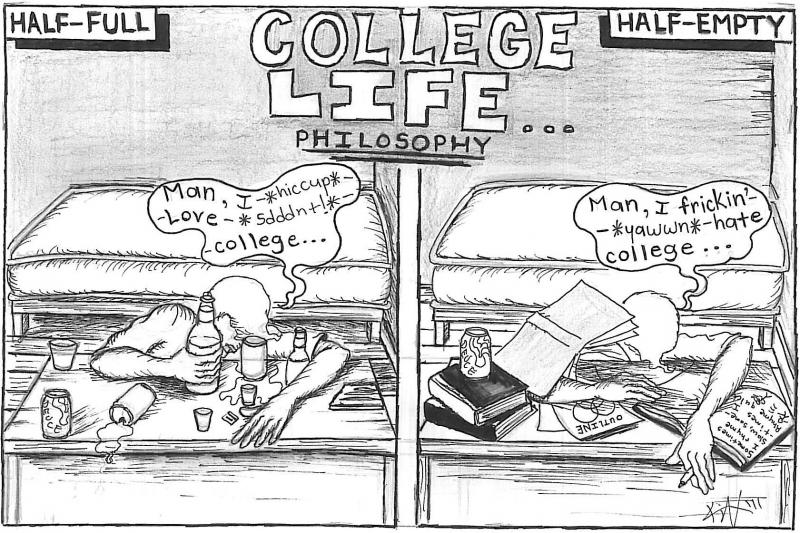 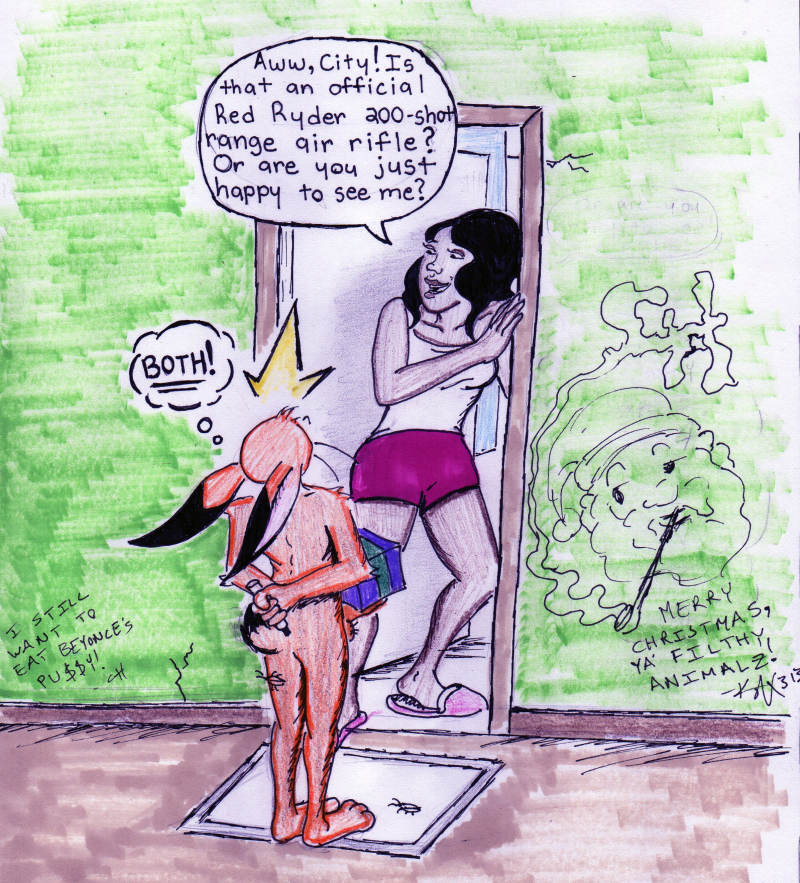