All Ben’s work is influenced by what he sees around him, whether it’s the man in the street, pop culture or politics; it’s all open to ridicule and questioning. Ben has been drawing cartoons for as long as he can remember; in his Maths class at school he'd be drawing scathing cartoons of his teacher instead of Venn diagrams and at 15 he began selling caricatures.

Six years on and Ben is the weekly cartoonist for the i newspaper and has also produced cartoons for The Guardian, The Huffington Post, The World Development Movement, The Morning Star and The Stool Pigeon music newspaper, among others, as well producing two animated music videos for MOBO-award winning UK rapper Akala, used on the rapper's website.

Ben has contributed to exhibitions in London, Paris and Berlin and was awarded "Political Cartoon of the Year 2011" for a piece he produced for The Guardian based on the hunt for former Libyan dictator Muammar Gaddafi. 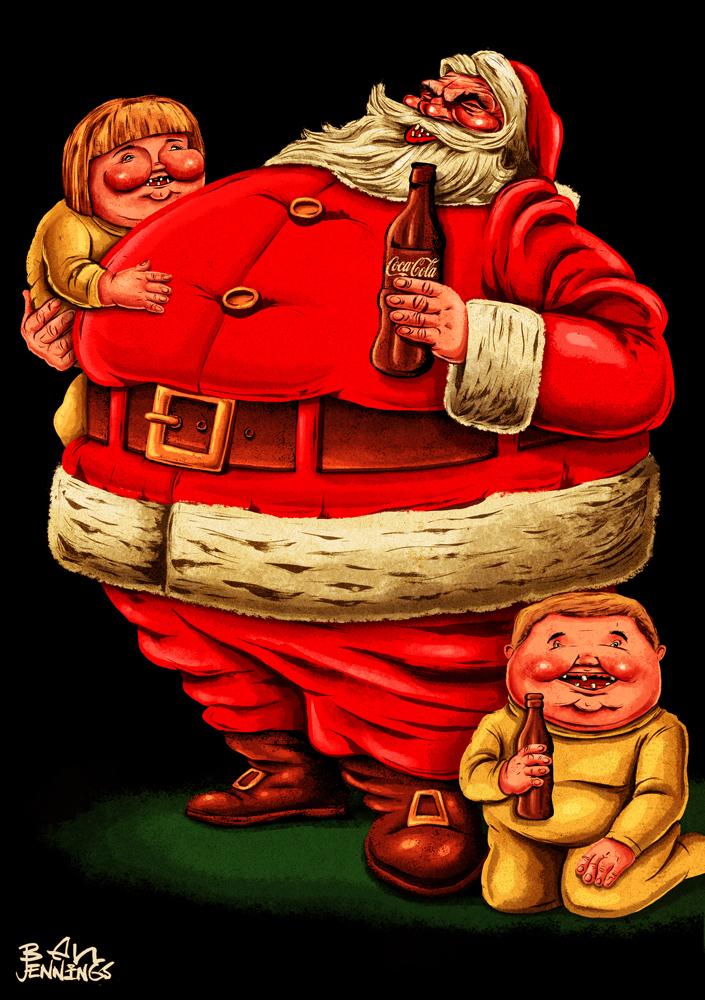 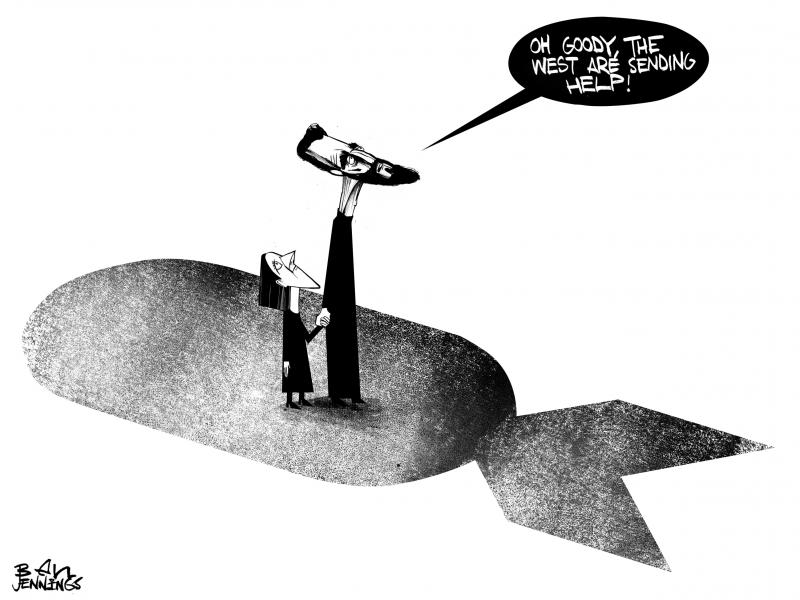 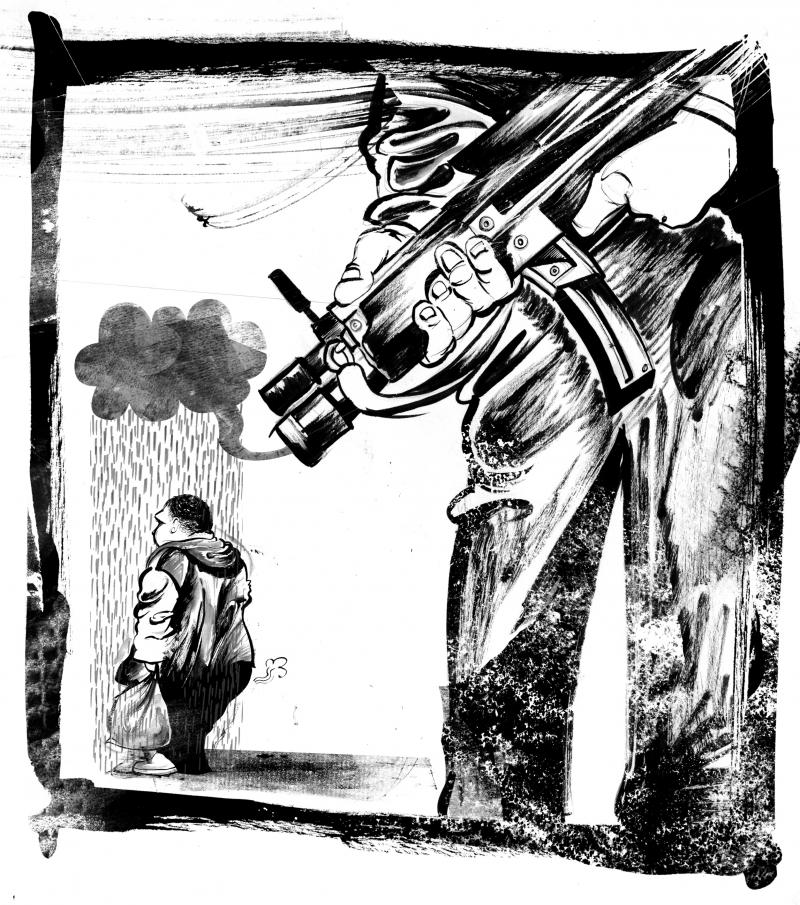 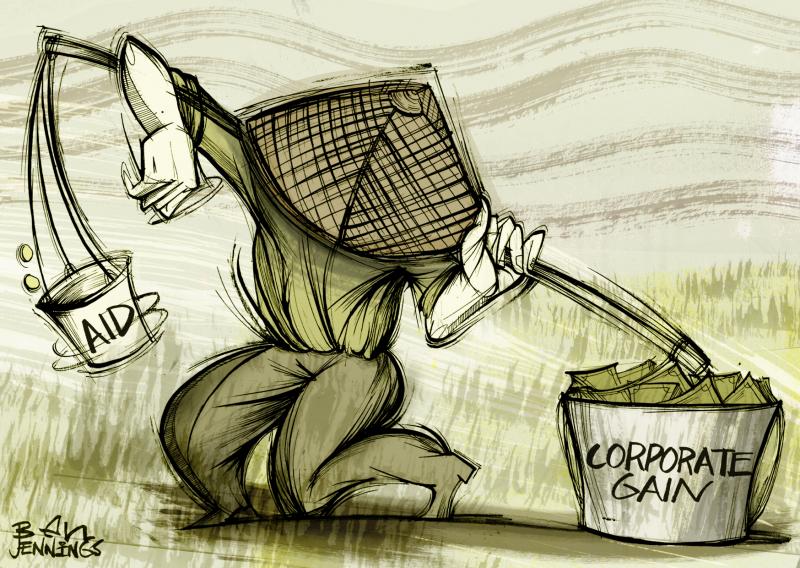 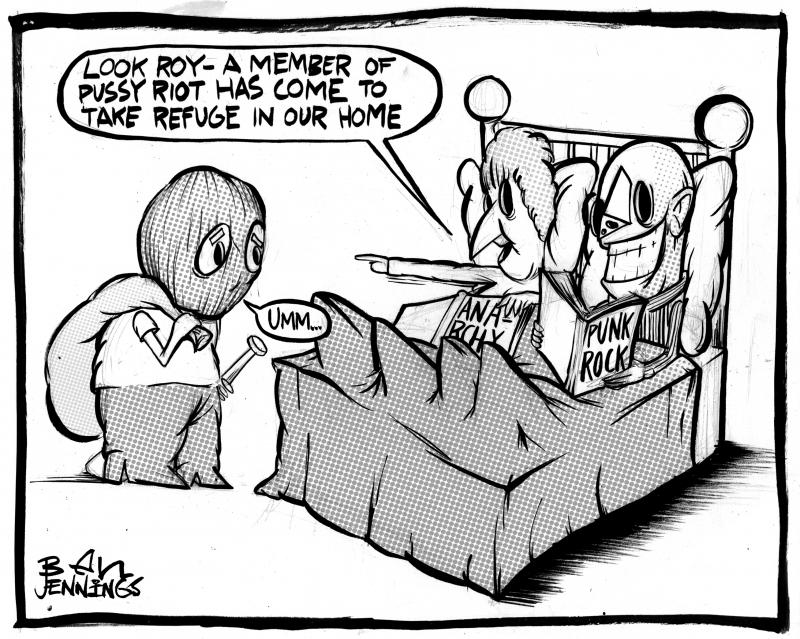 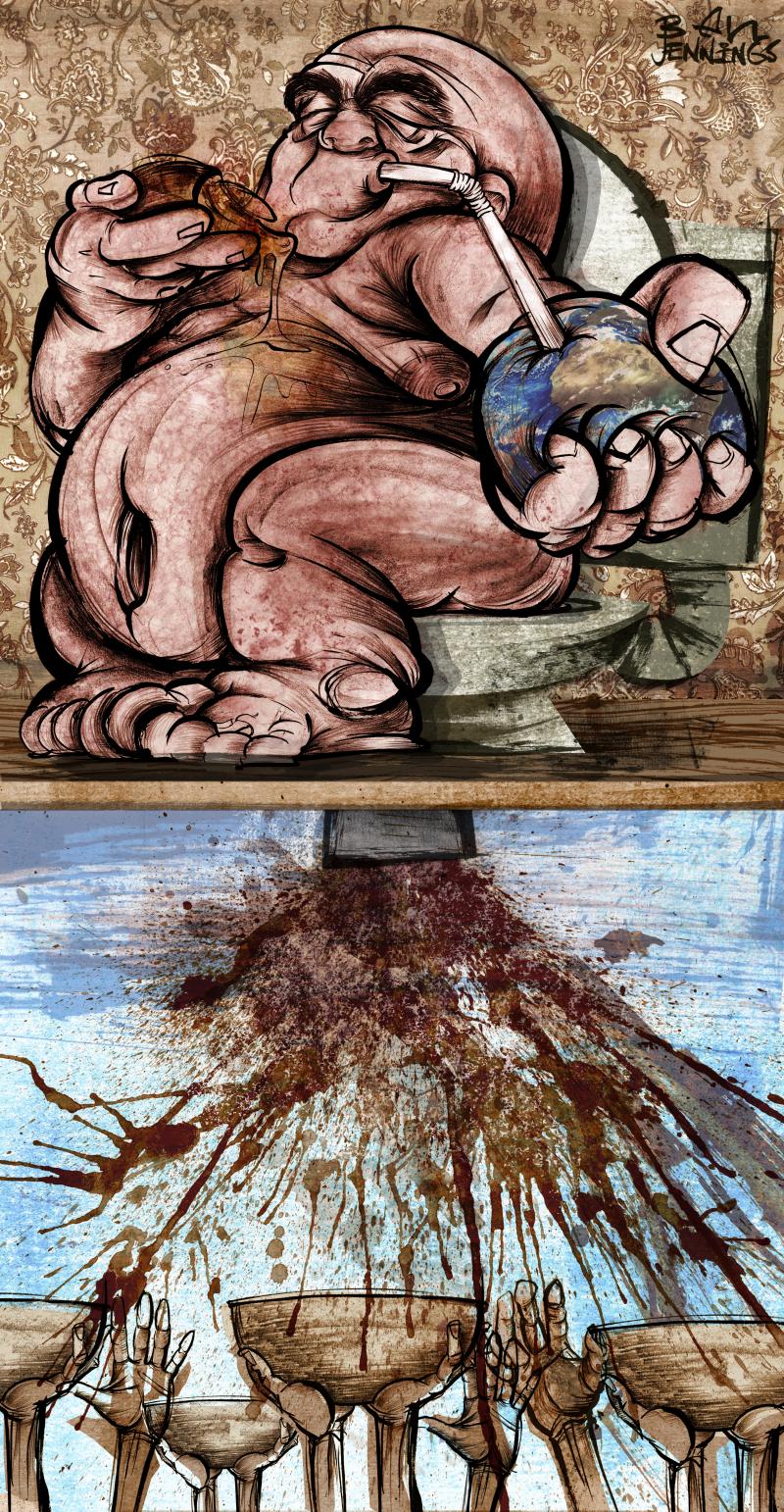