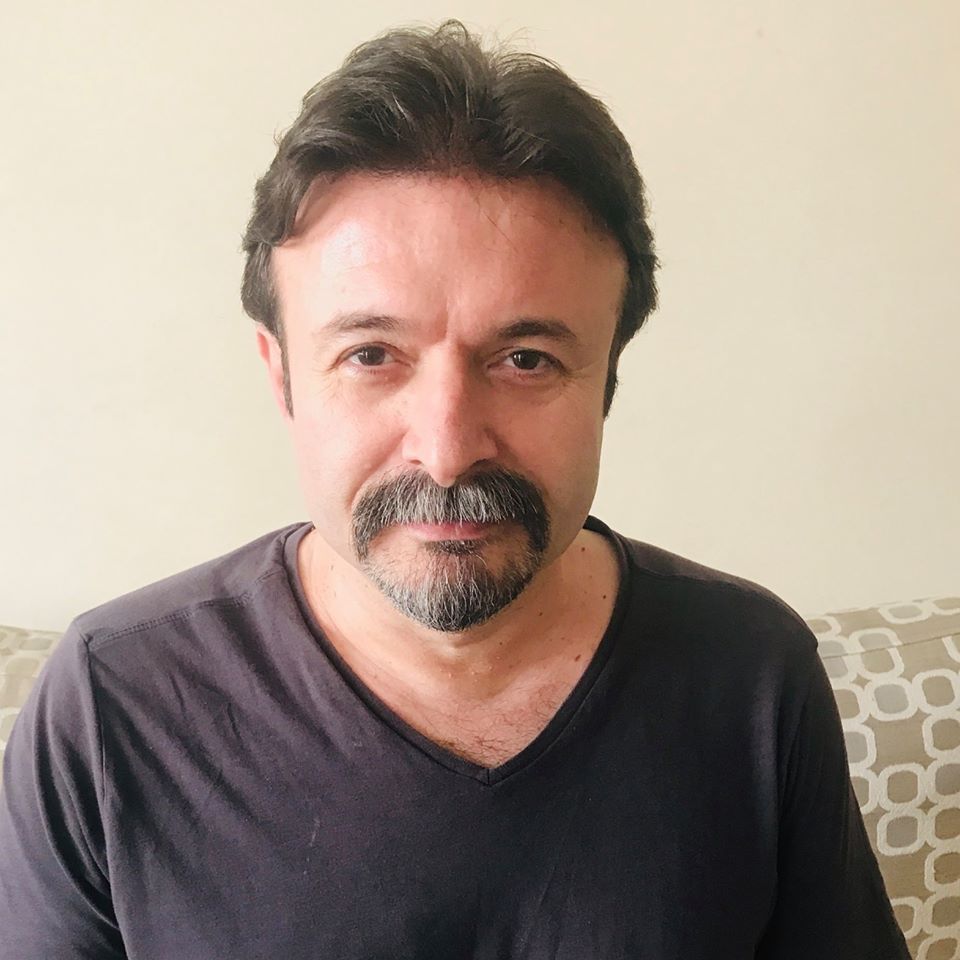 Hicabi Demirci was born in Samsun, Turkey in 1968. He finished Faculty of Sciences at the University of Ankara in 1992. For a long time, he was part of the animation studio that he had joined during his college education in order not to break off drawing. Along with the animation works, he also wrote scripts for animated cartoons; the short animated film “Ufuktaki Ada” in 1998 -The Island on the Horizon” for which he wrote the scripts, prepared the animations, and became the producer and went on to the finals, and it was shown in Nurnberg Film Festival in Germany, and also shown to the audience in Ankara Film Festival. Demirci also designed the poster for Istanbul International Short Film Festival in 2000. For some agencies operating in the advertisement sector, he provided artwork such as drawing illustrations, planning animations by means of storyboards etc. Today his works include book, magazine and journal covers, yielding successful results in the field of graphic arts. He has been given awards in various national and international cartoon competitions. He published 2 personnel cartoon albums; the first one “Şeytantırnağı” (Hangnail) in 2005; and the later one “Hico Karikatürler” (Hico Cartoons) in 2010. 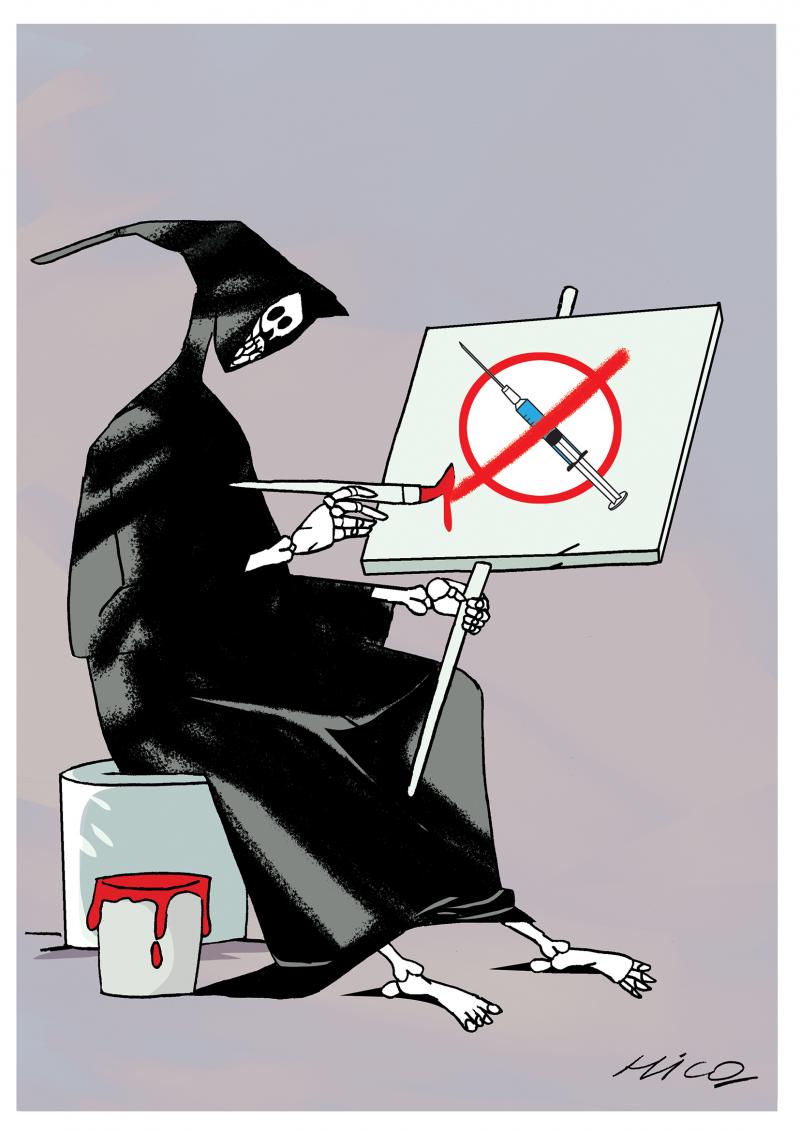 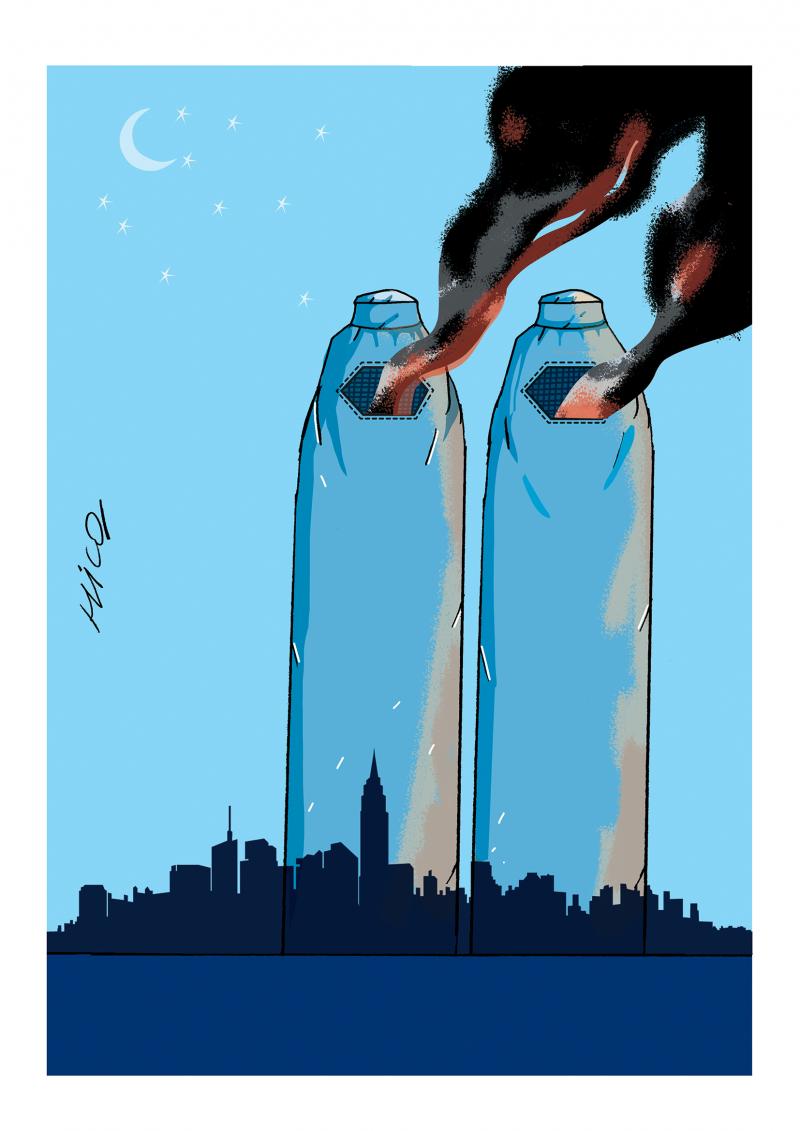 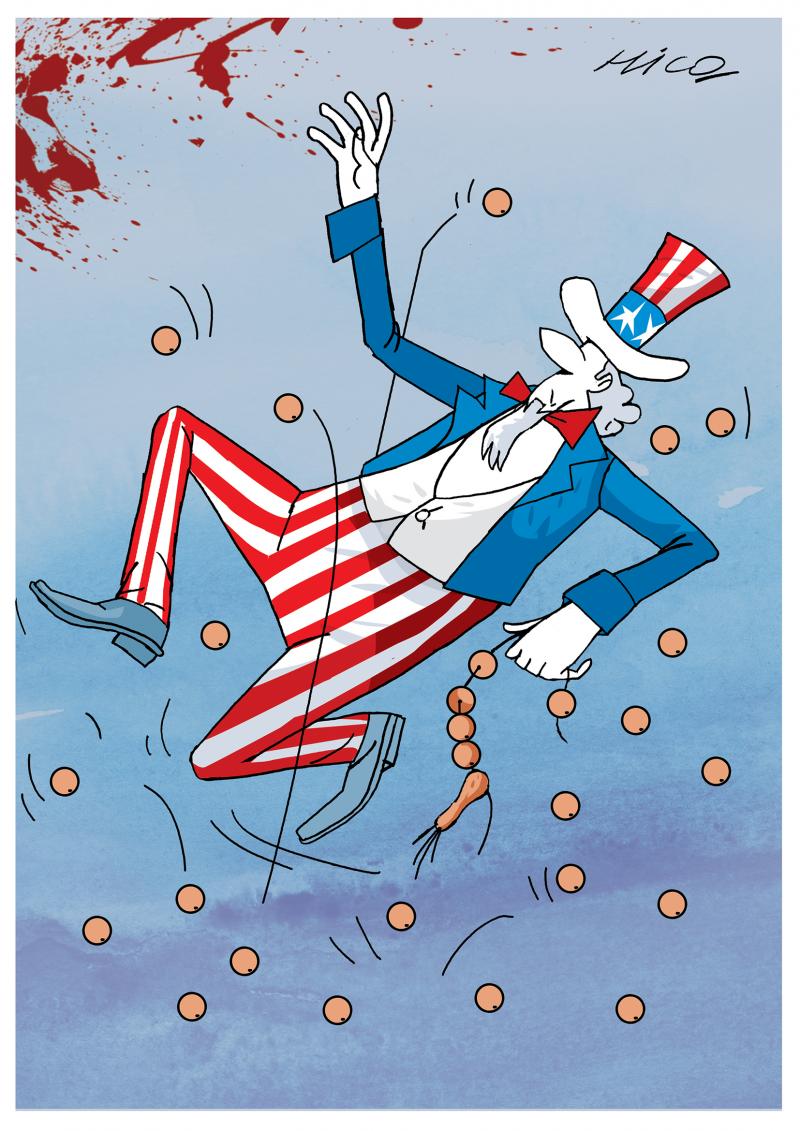 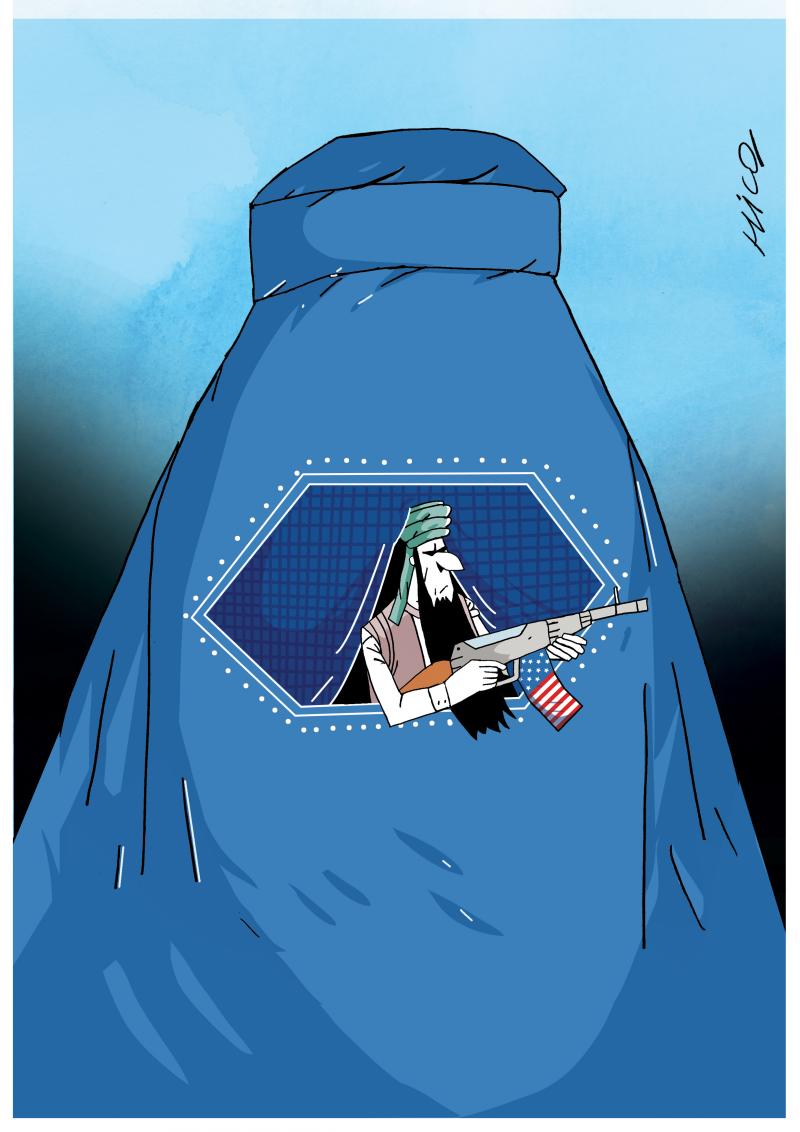 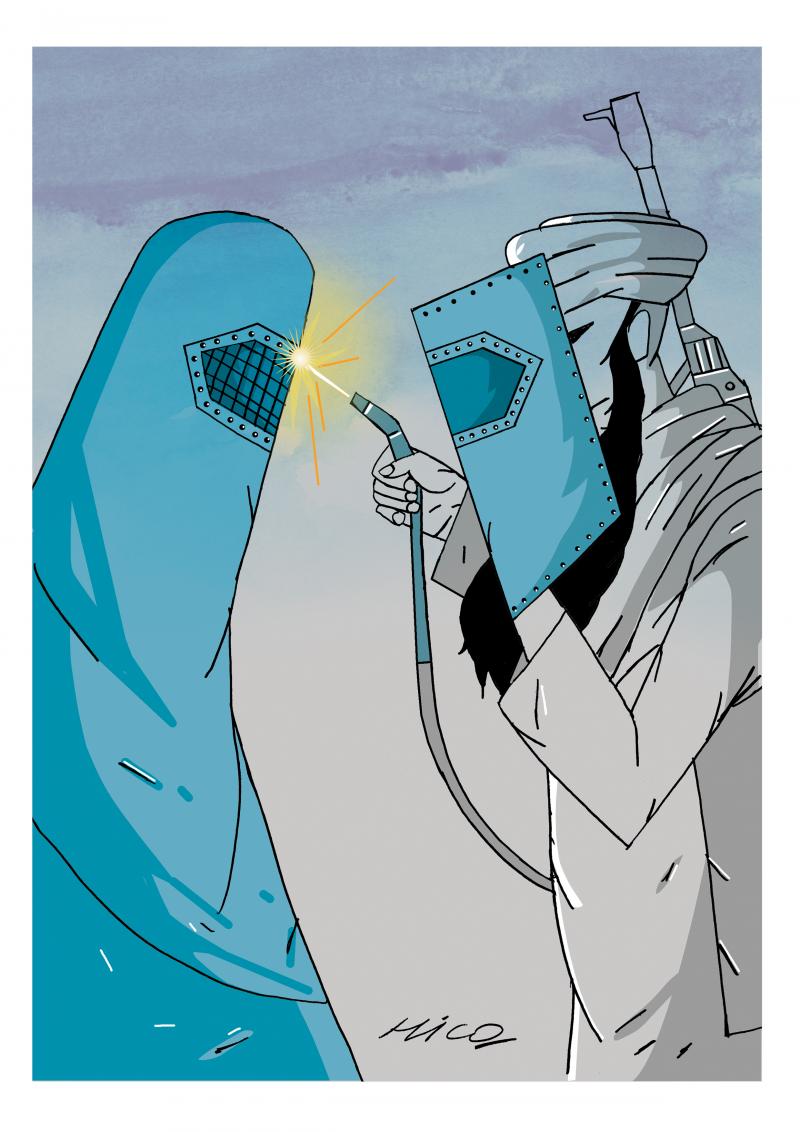 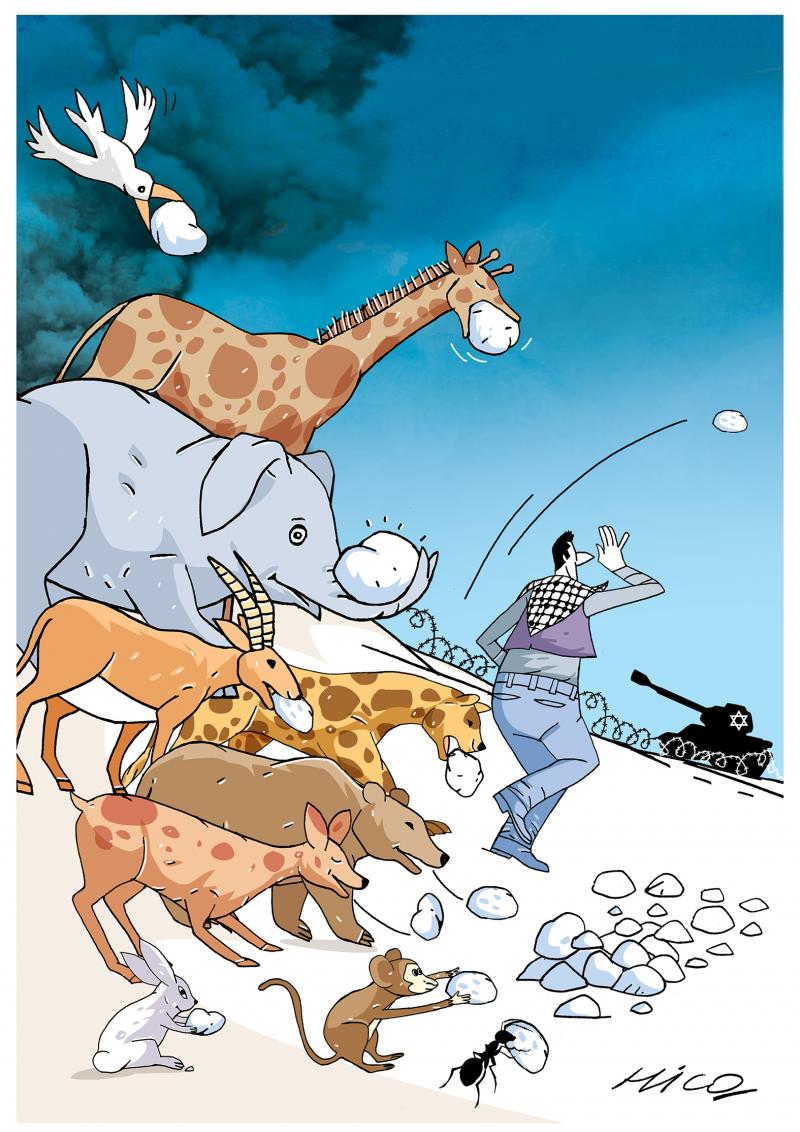 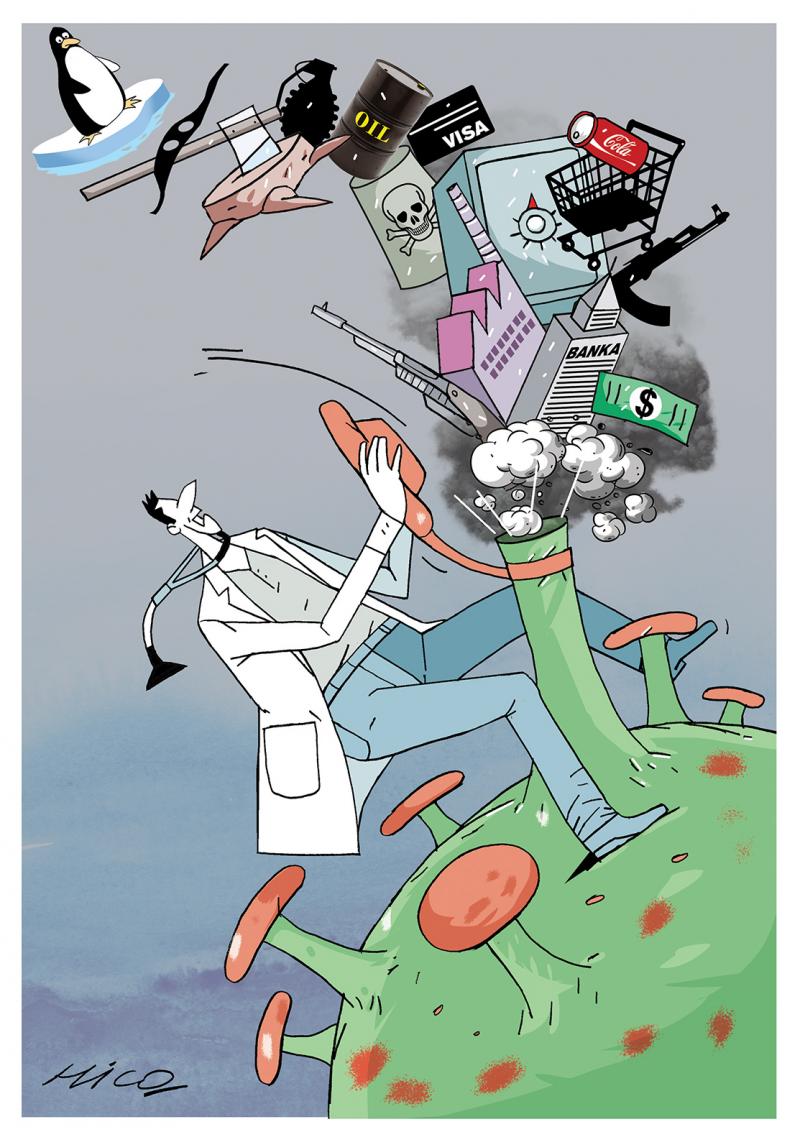 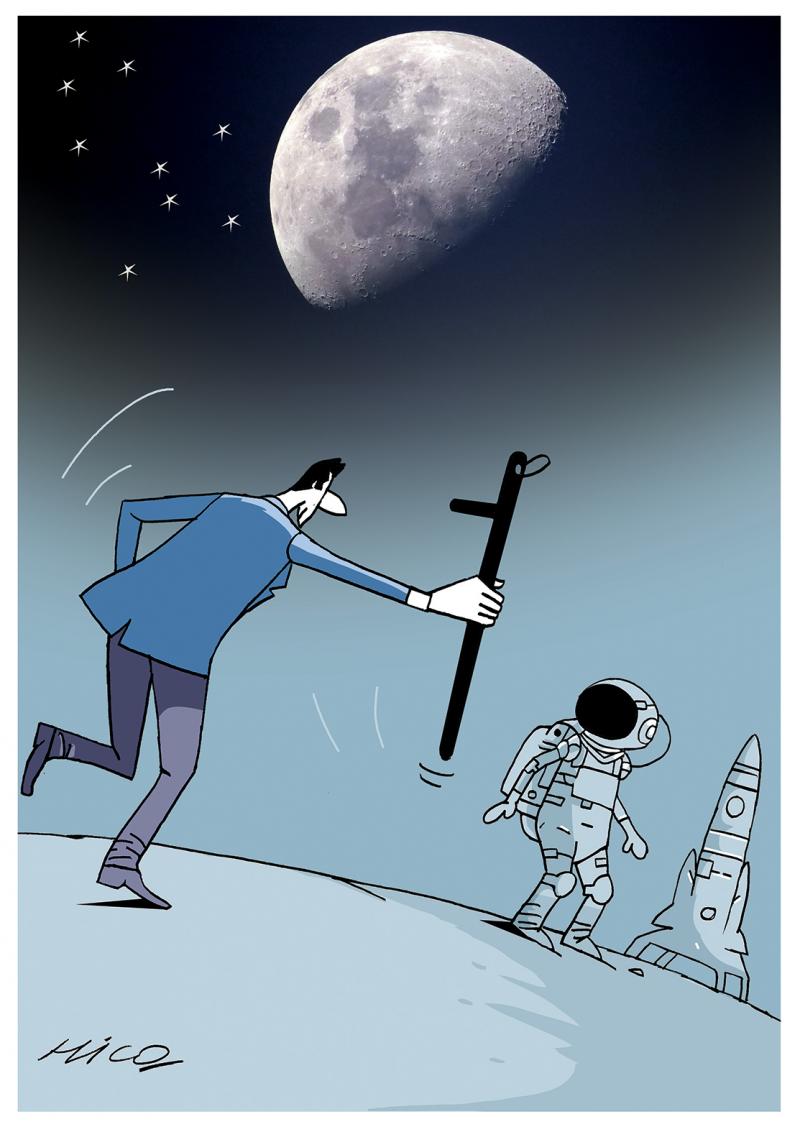 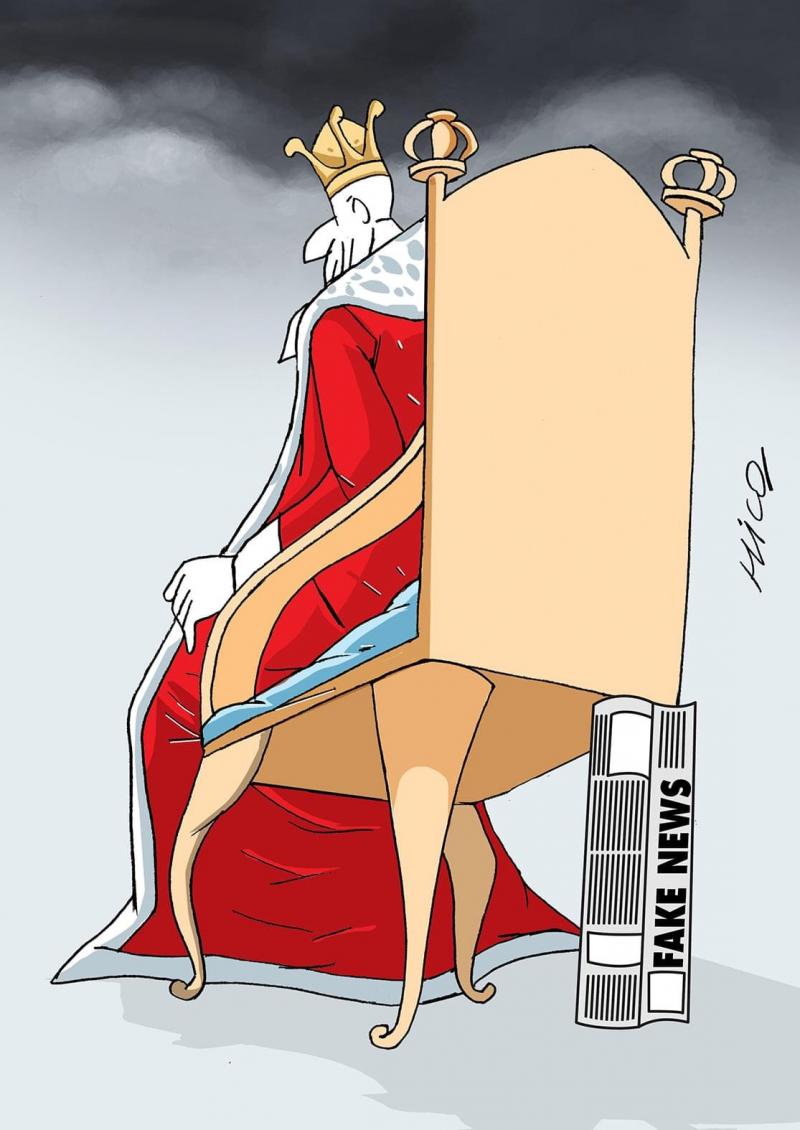 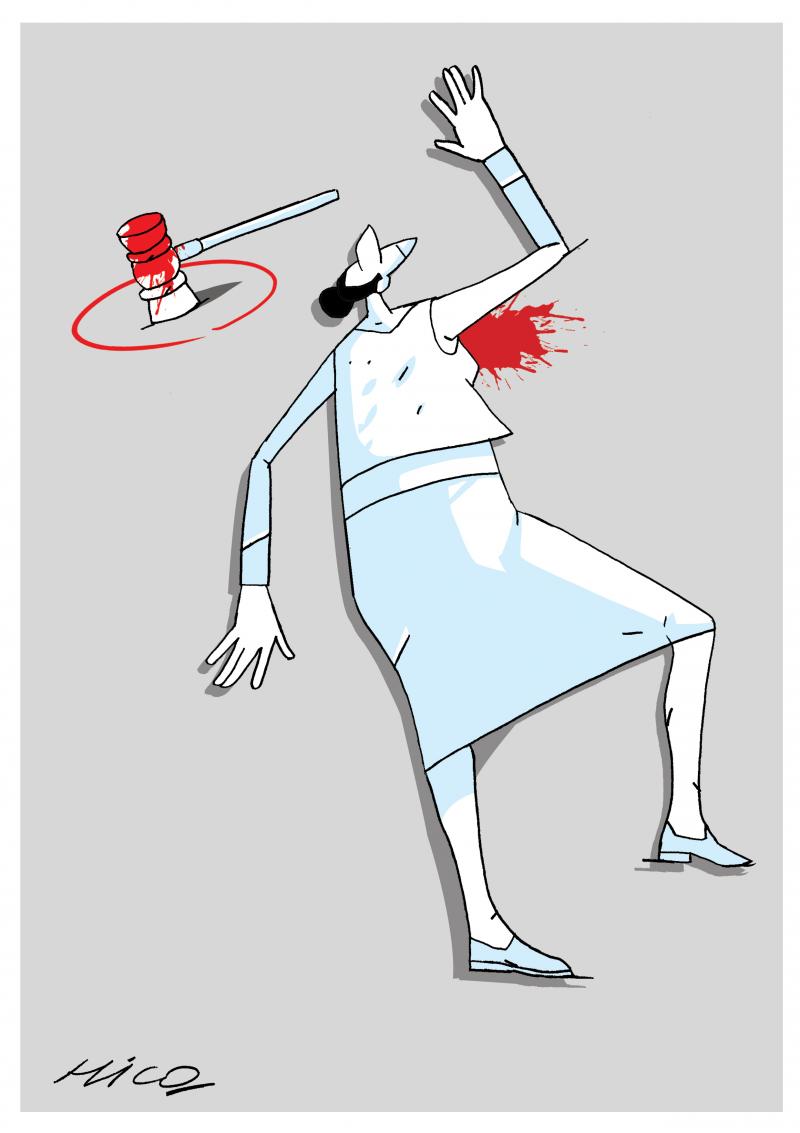 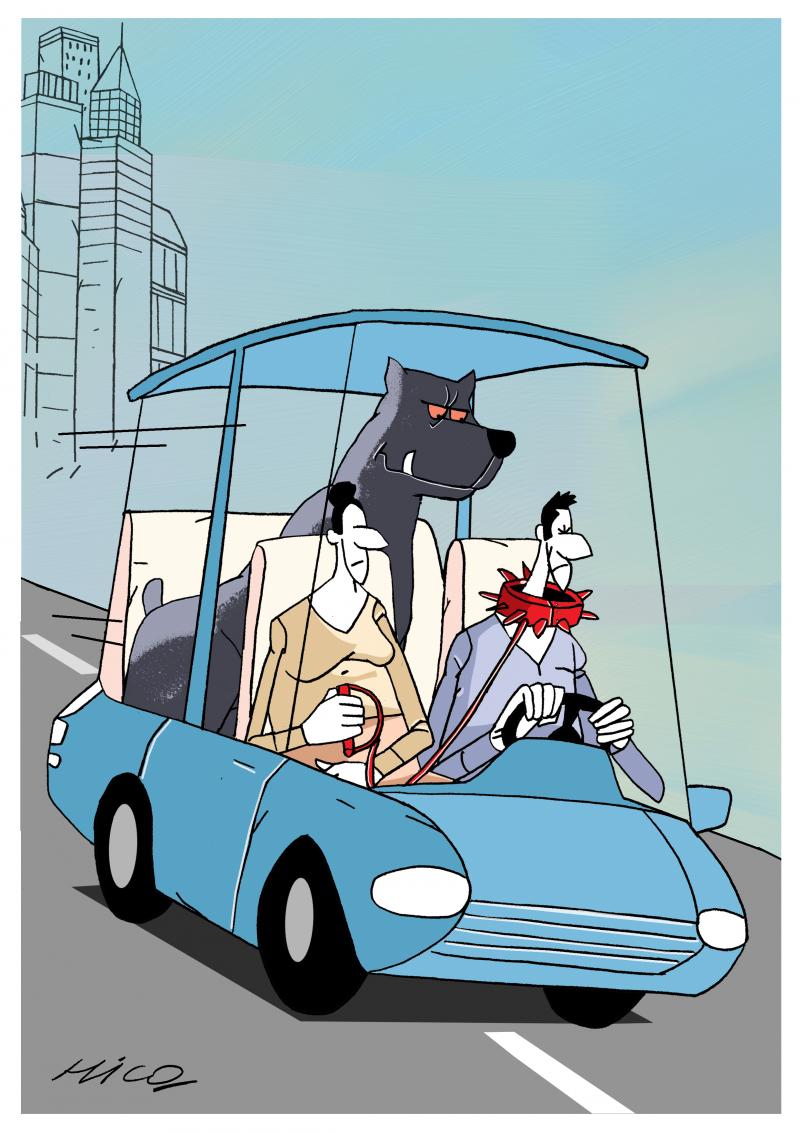 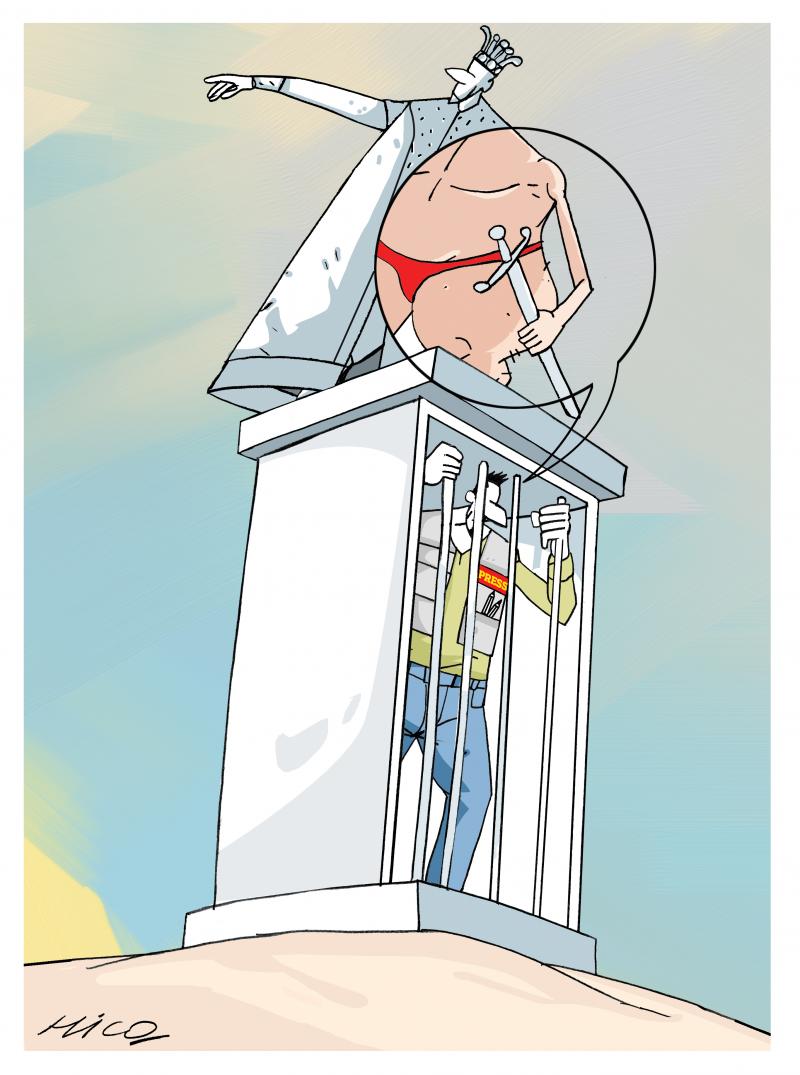 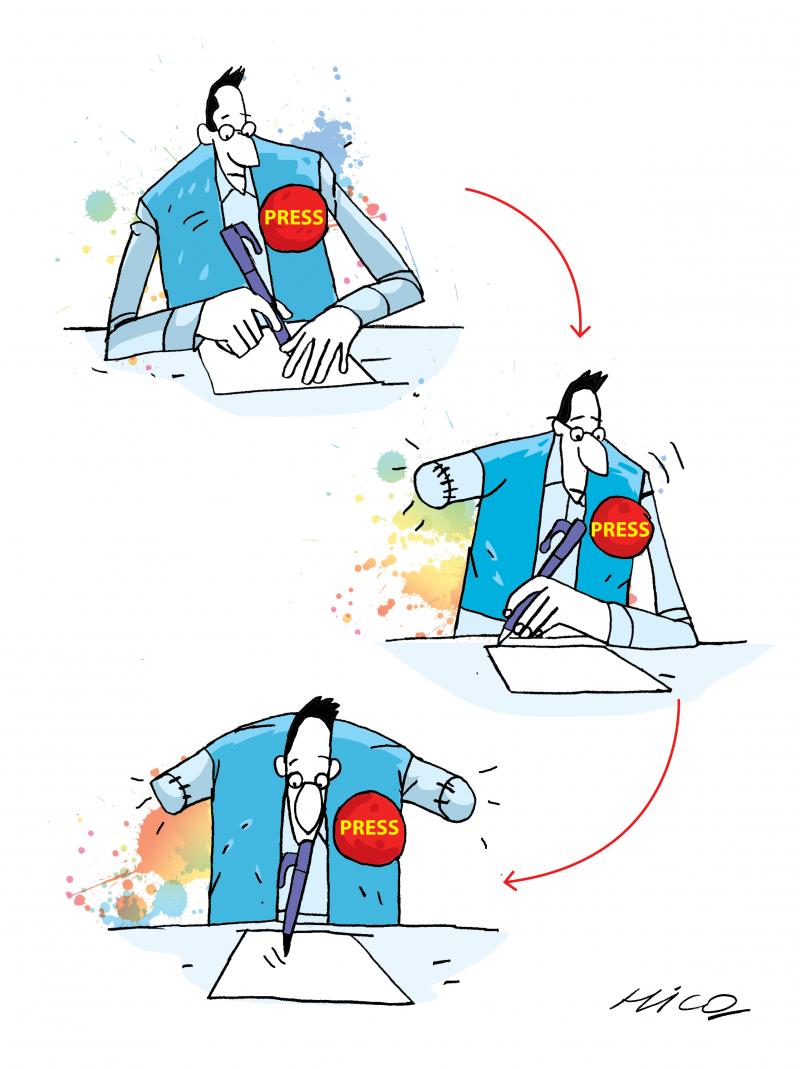 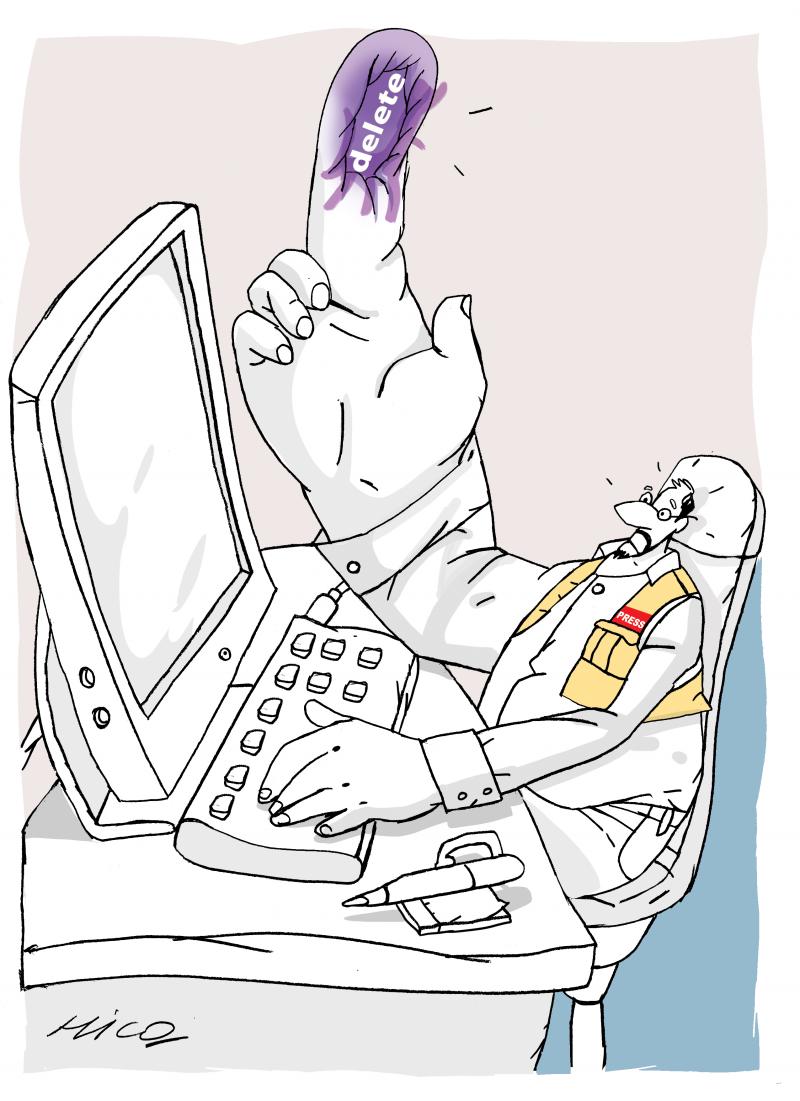 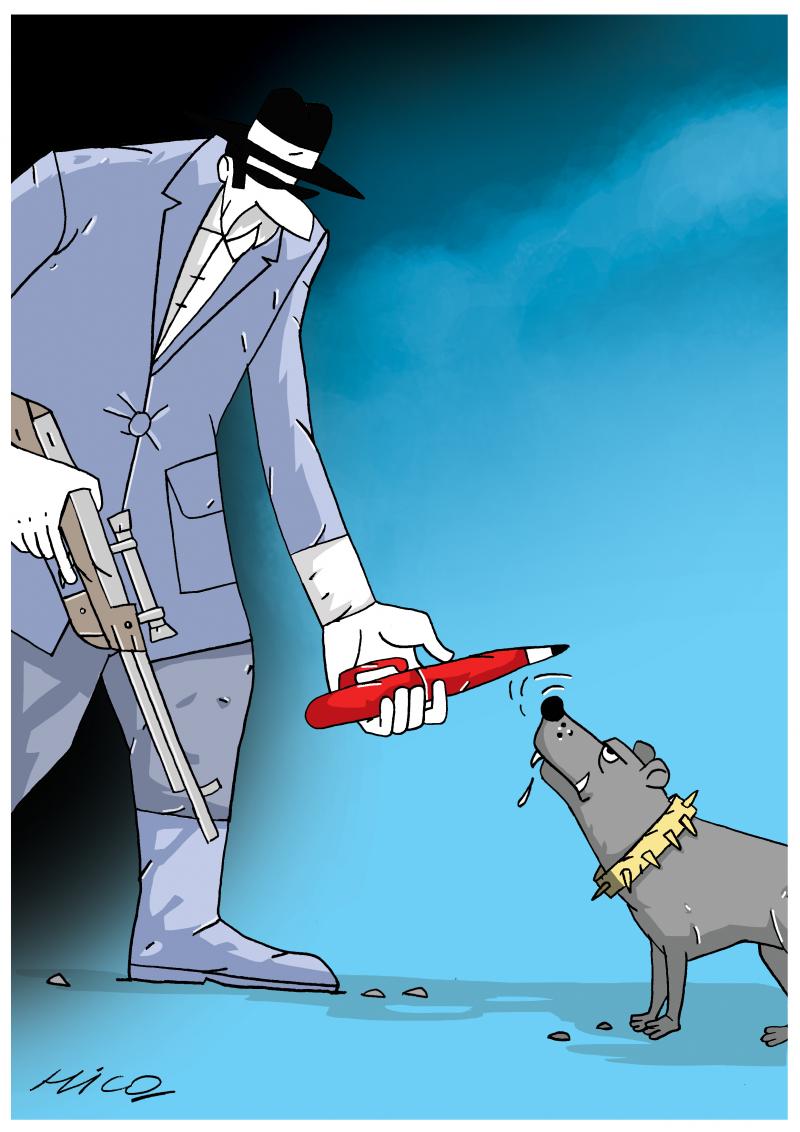