At age of seven he lived in Caracas and to twelve in Maracay (Venezuela). Since 1970 he is a sculptor given to humor drawing or perhaps a humorist devoted to sculpture. From that year to date, he has made more than fifty exhibition (between collective and individual), both in the field of sculpture and drawing and the graphic humor. He has published his drawings (either as cartoons or illustrations) in: various magazines and newspapers. For 16 years maintained a daily cartoon (La Ñapa ) in "El Periódico" (then called "El Periodiquito") Maracay (1988-2004)... Since 2006, he published an inter-daily caricature in "Ultimas Noticias" (Caracas, Venezuela). He occasionally illustrated in different national and foreign publications... He has published five books. see more: 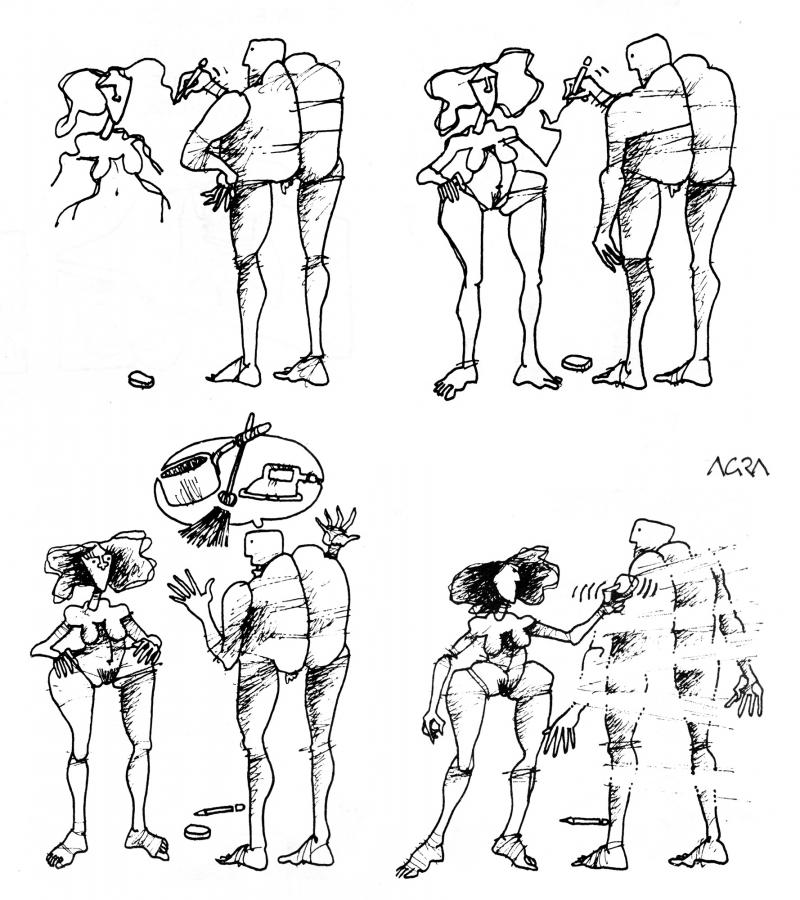 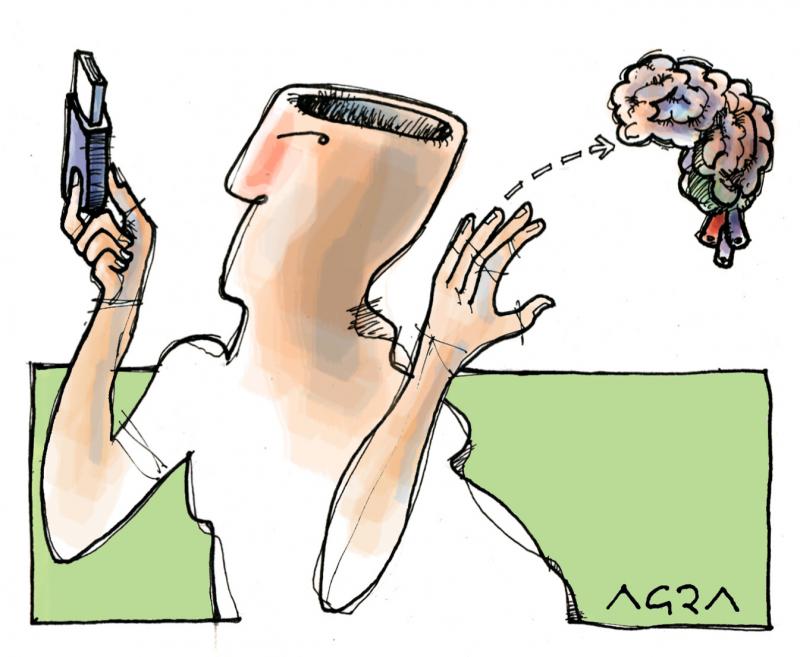 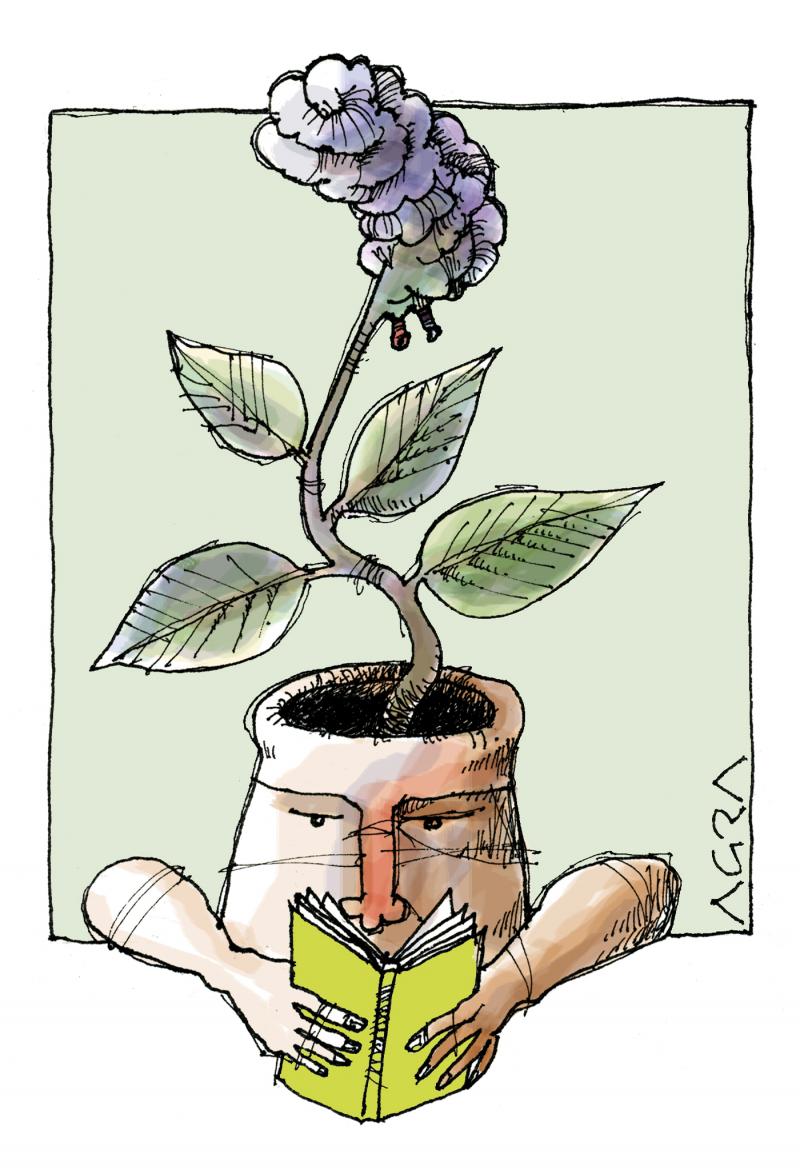 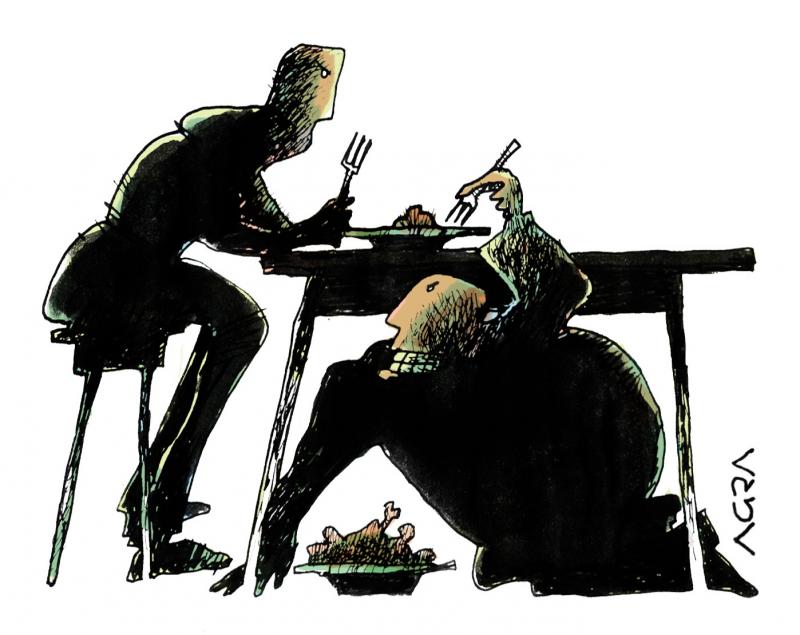 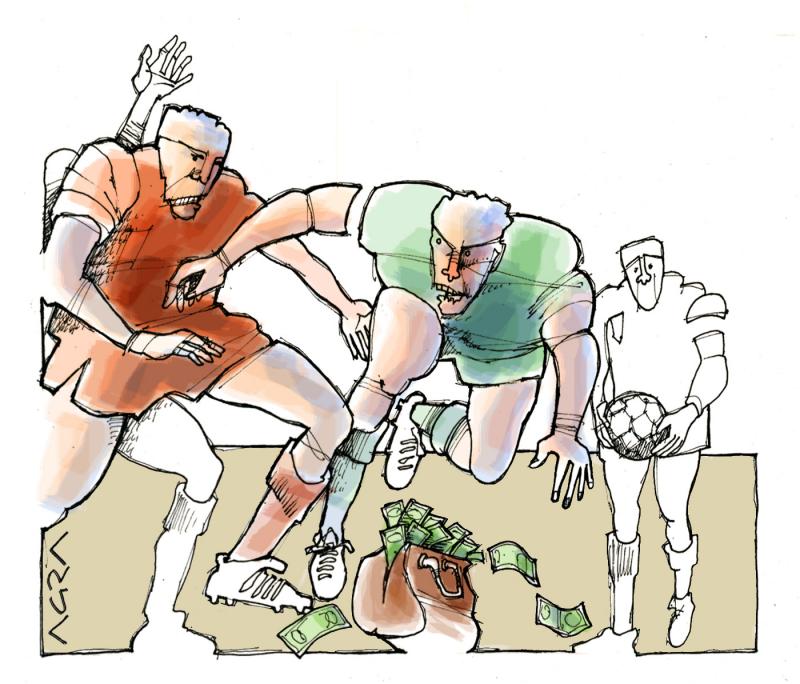 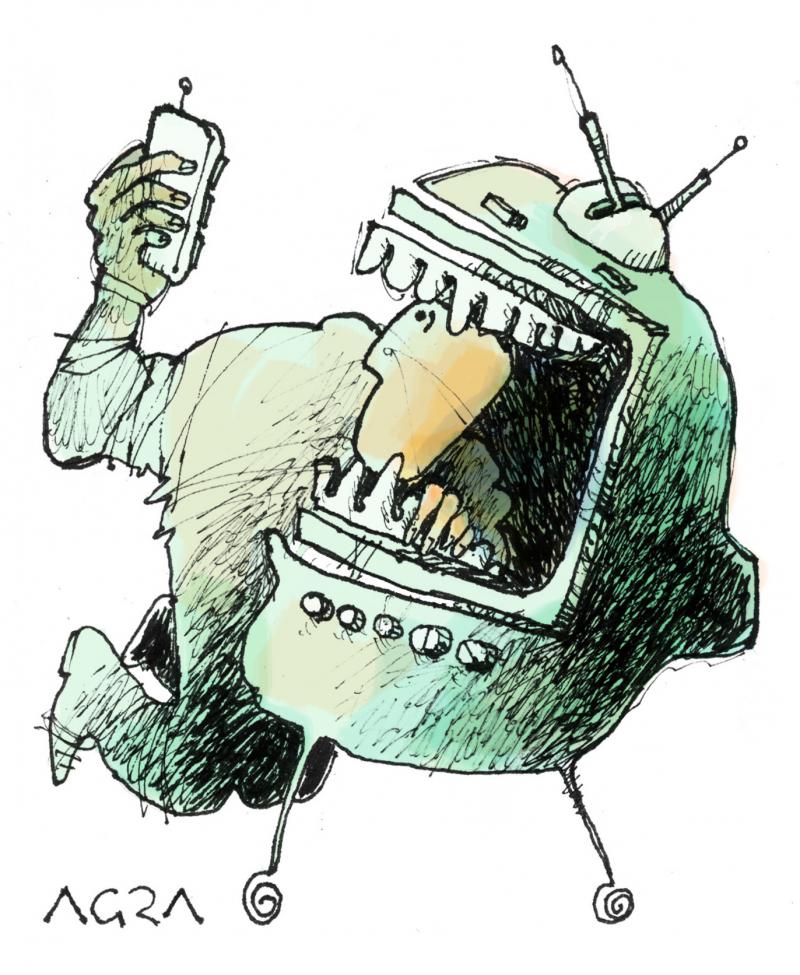 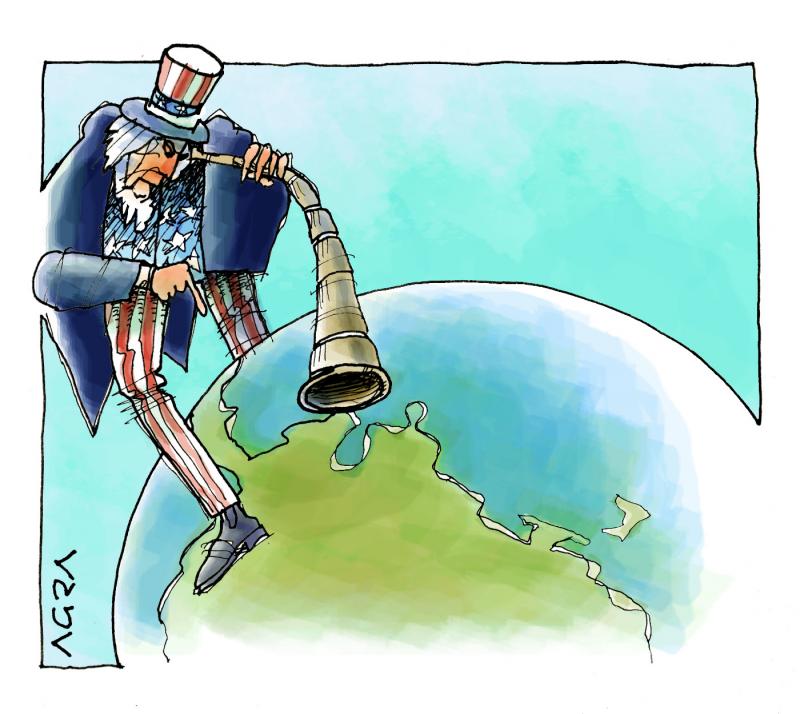 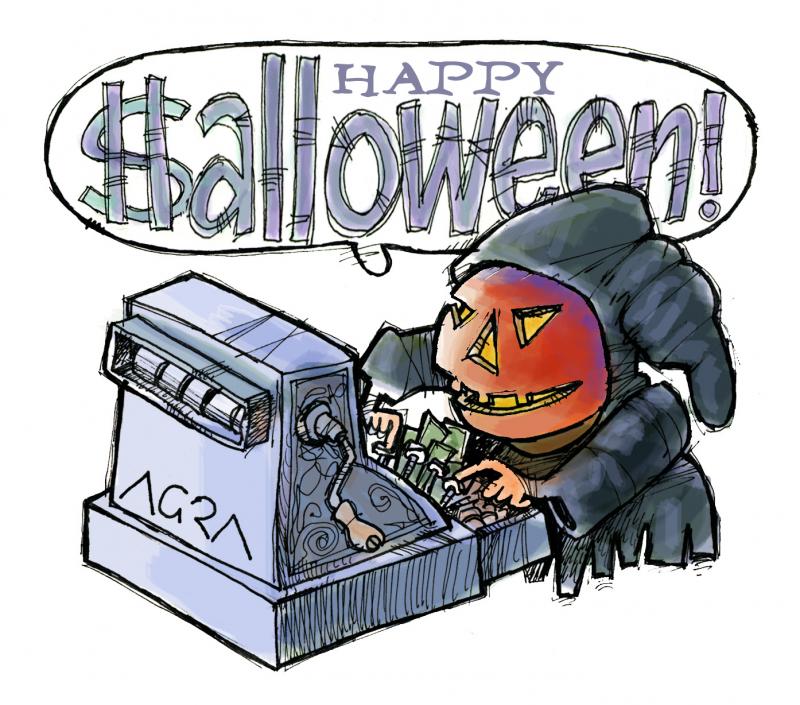 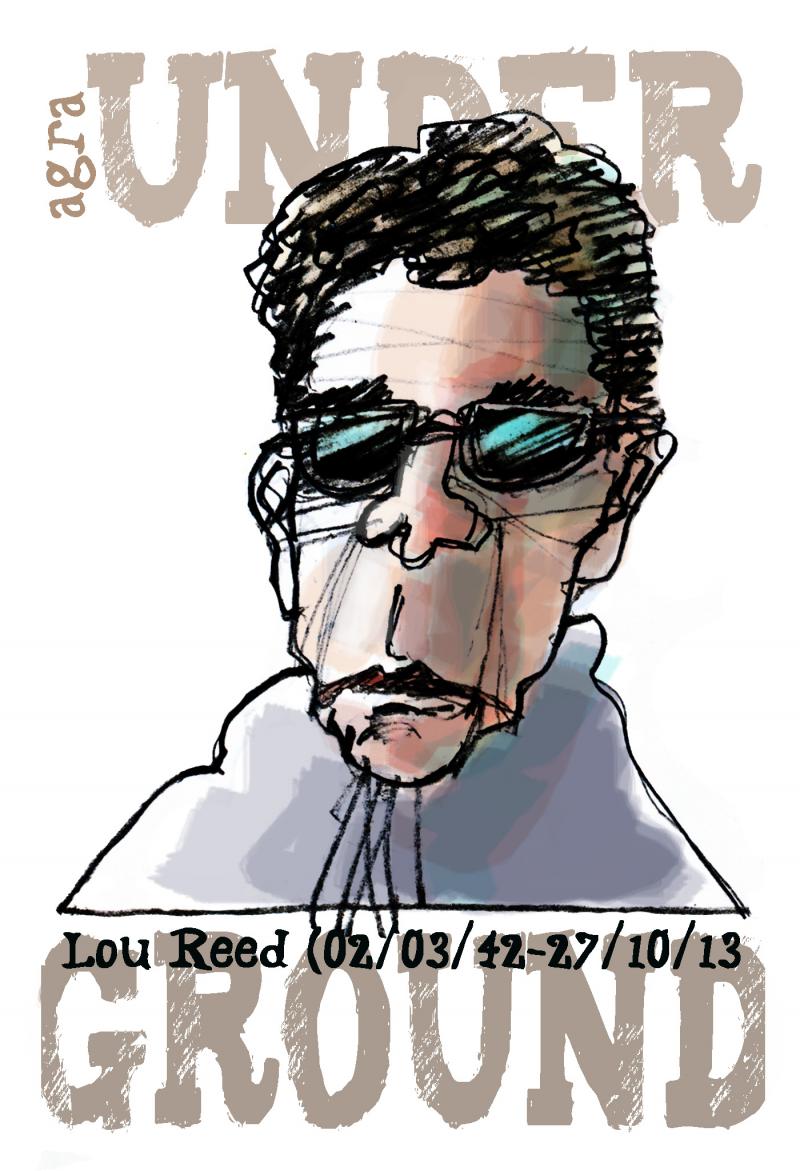 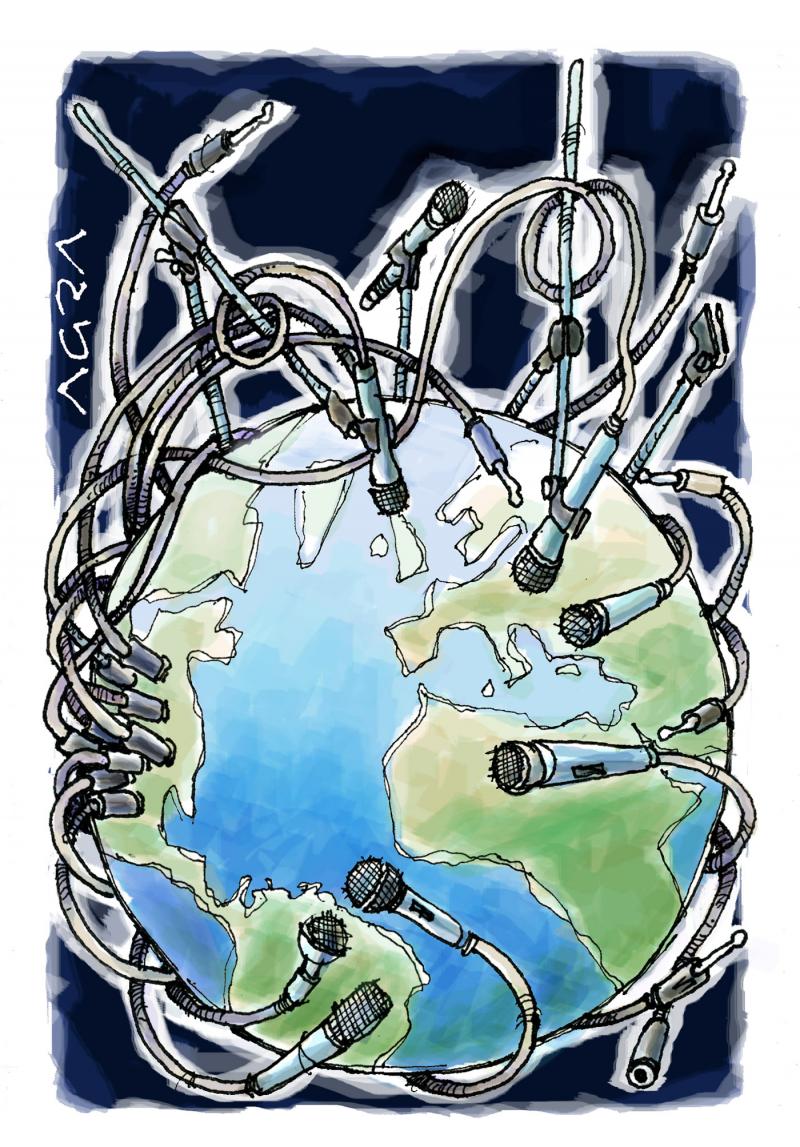 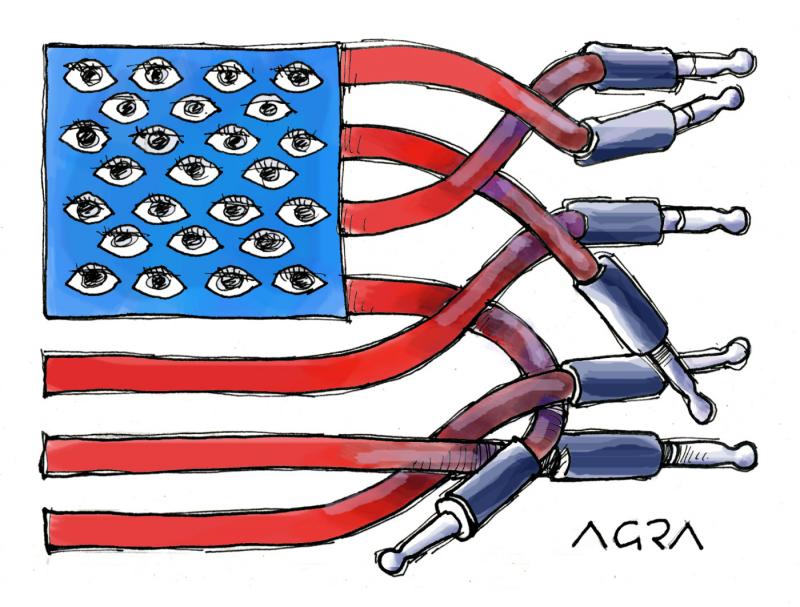 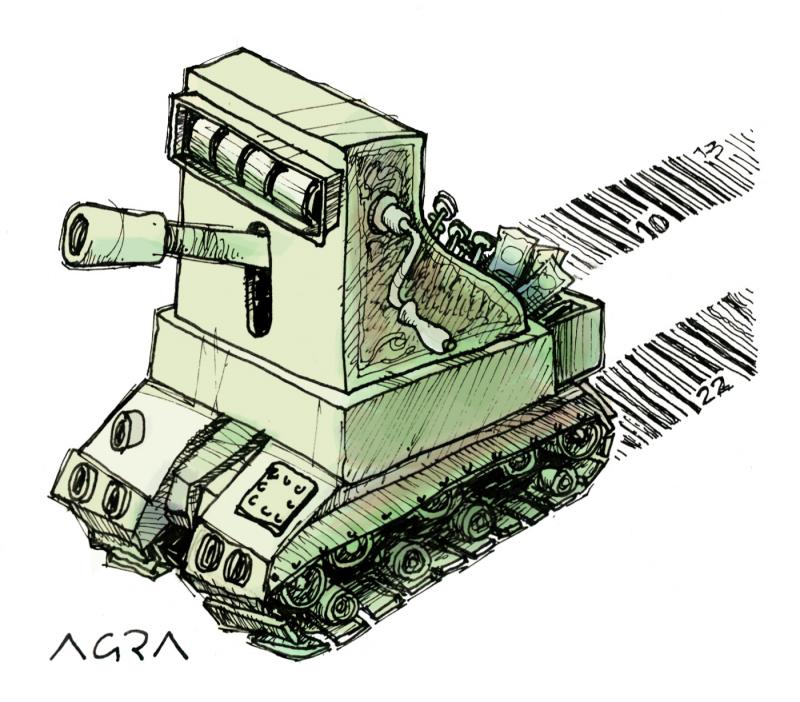 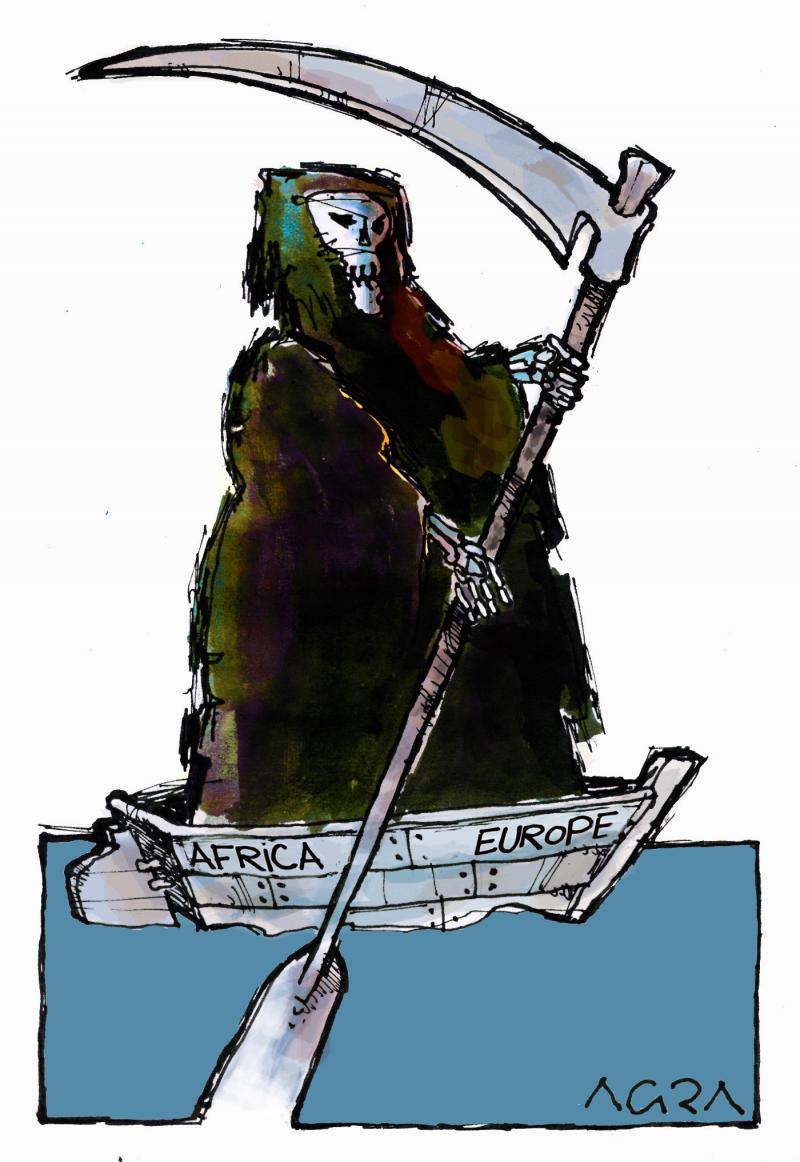 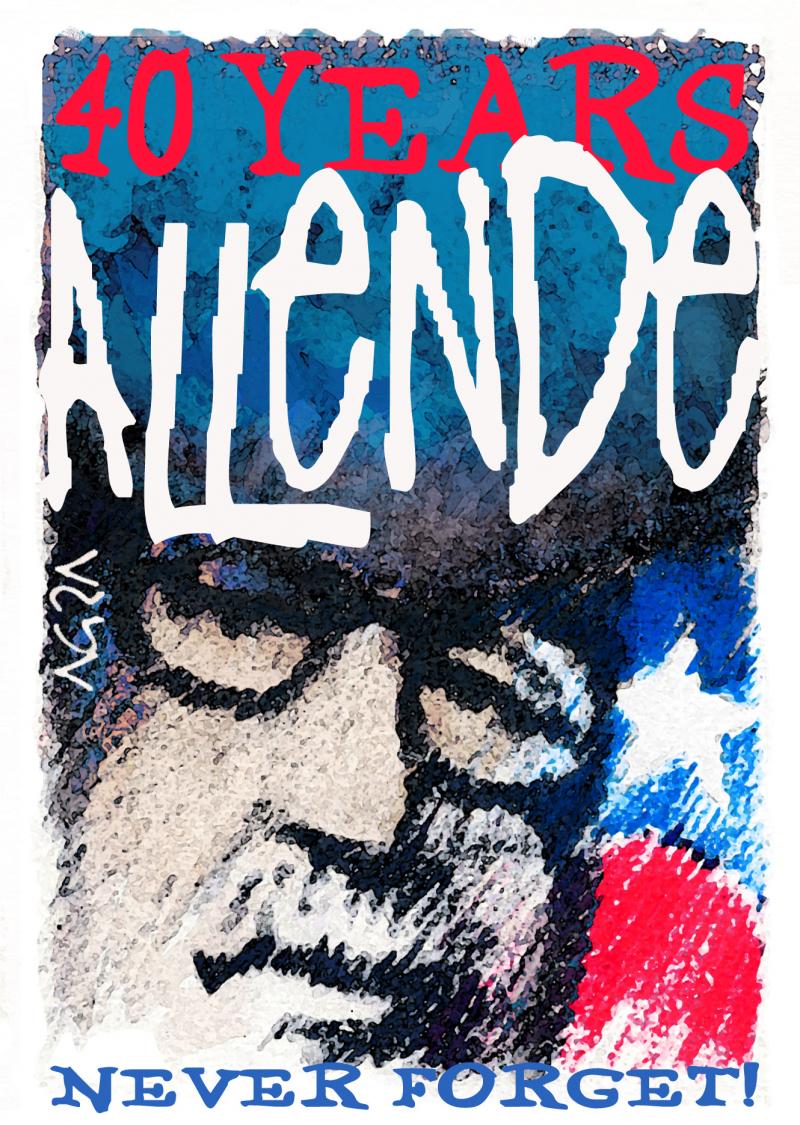 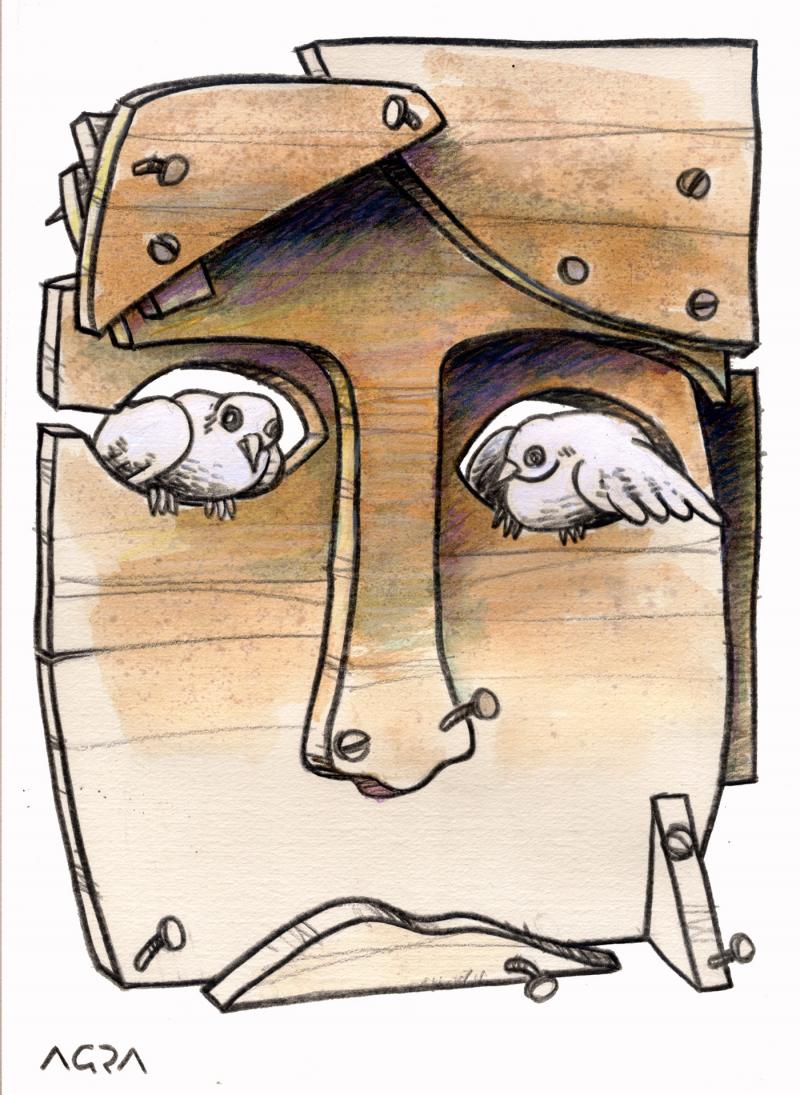