• Bachelor Degree in Civil Engineering from the Faculty of Engineering - The Islamic University of Gaza – Palestine of 2009.

CERTIFICATES OF MERIT (APPRECIATION) AND AWARDS:-

• Coordinator of the classification of construction companies administration at the Palestinian Contractors Union ((PCU)). • A member in the Engineers Association - Governorates of Gaza. • Cartoonist in several local, Arabic and international newspapers, magazines and websites. • Caricature Website entitled www.majedbadra.net divided into international, Arabic, Palestinian, and social events, and national occasions, beside articles and interviews. • Coordinator of caricature exhibition entitled (Comic Liness) which was organized by The General Union of Cultural Centers (GUCC) in the hall of the Red Crescent in Gaza on 22-23/12/2010 within " better future for Youth" project funded by the Association of Norwegian people's aid,15 cartoonists participated in this exhibition from Arab and foreign countries, with 70 cartoons. • Especial gallery of cartoons by Palestinian Center for Youth Work, As a part of "Jerusalem is the capital of Arab Culture activities 2009" at the hall of information and inform the Palestinian women center, from 20/12/2009 to 21/12/2009. • Gallery of cartoons by Students Union Block, at the Islamic University in Gaza - from 27/3/2007 to 30/3/2007. • Participation in several exhibitions in several local Arabic and internationally institutions. • Member of the secretariat of the association of cartoonists for freedom and its representative in Gaza Strip. • Press interviewer on local, Arab and International websites and on the radio and television. • Writing articles about Cartoons and the political situation and writing poem. • Trainer in many issues (Caricature, swimming, youth issues, Democracy and human rights…etc. • Participation in activities related to the following issues (students, political, social, artistic, and cultural issues, voluntary activities...etc). 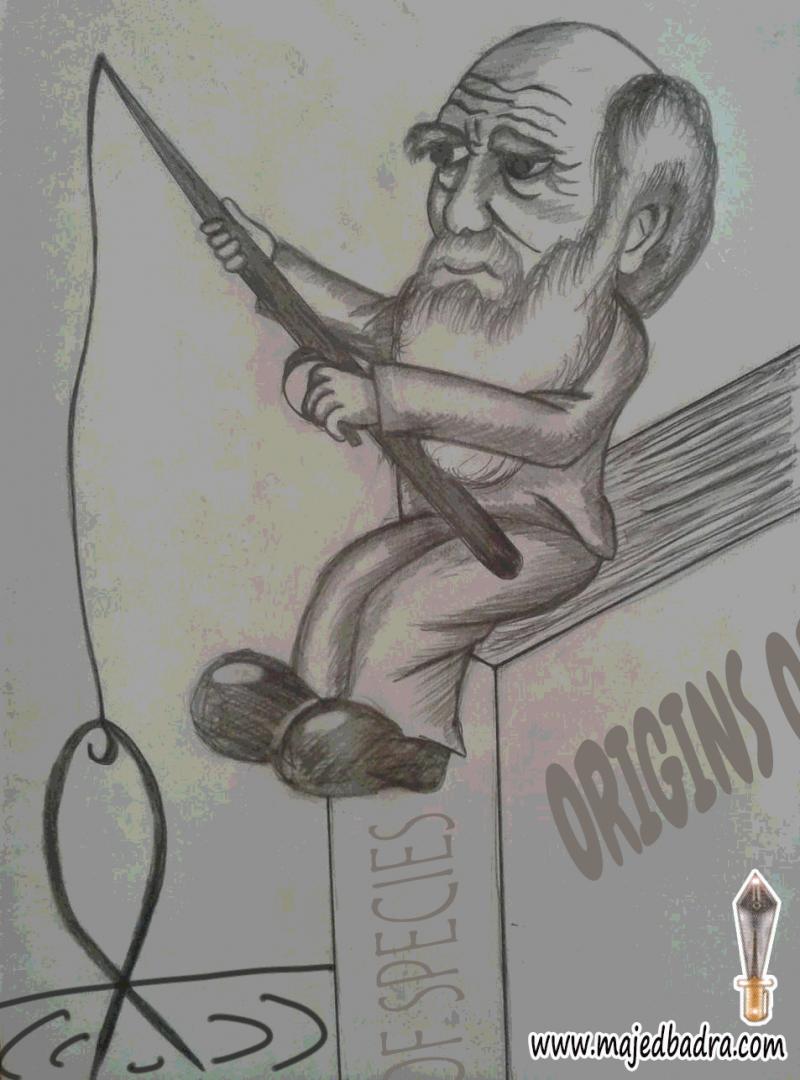 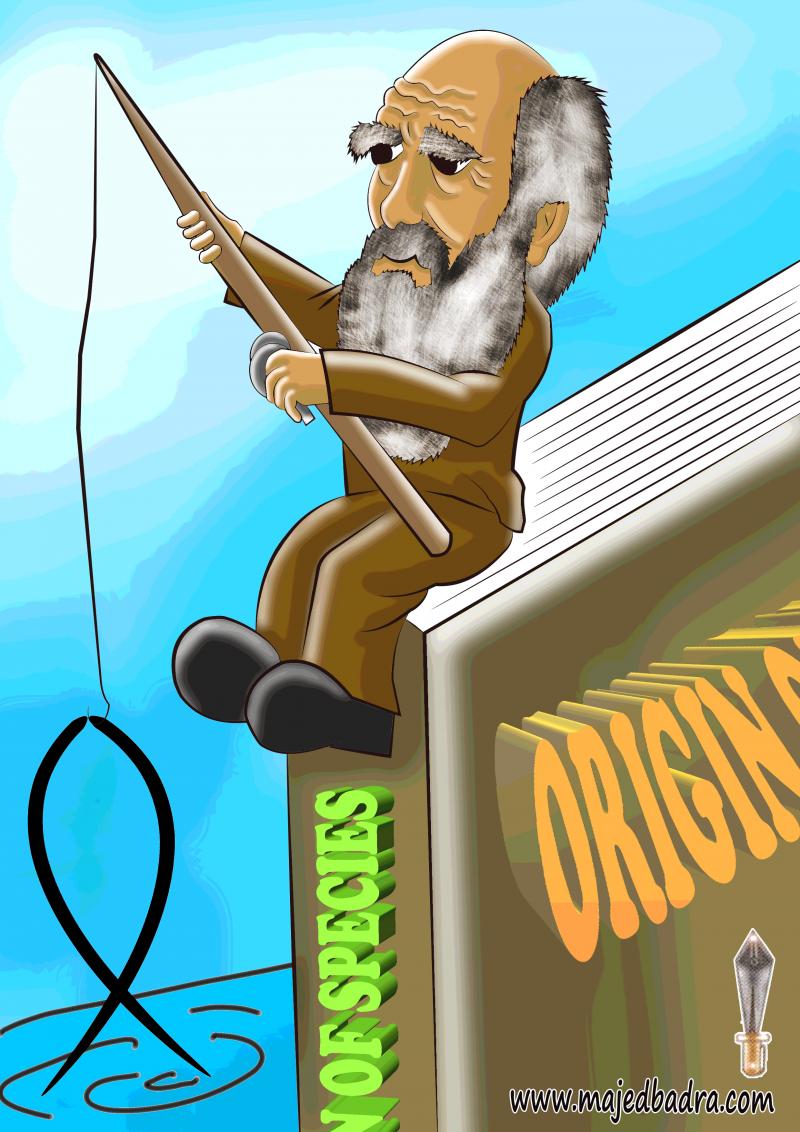 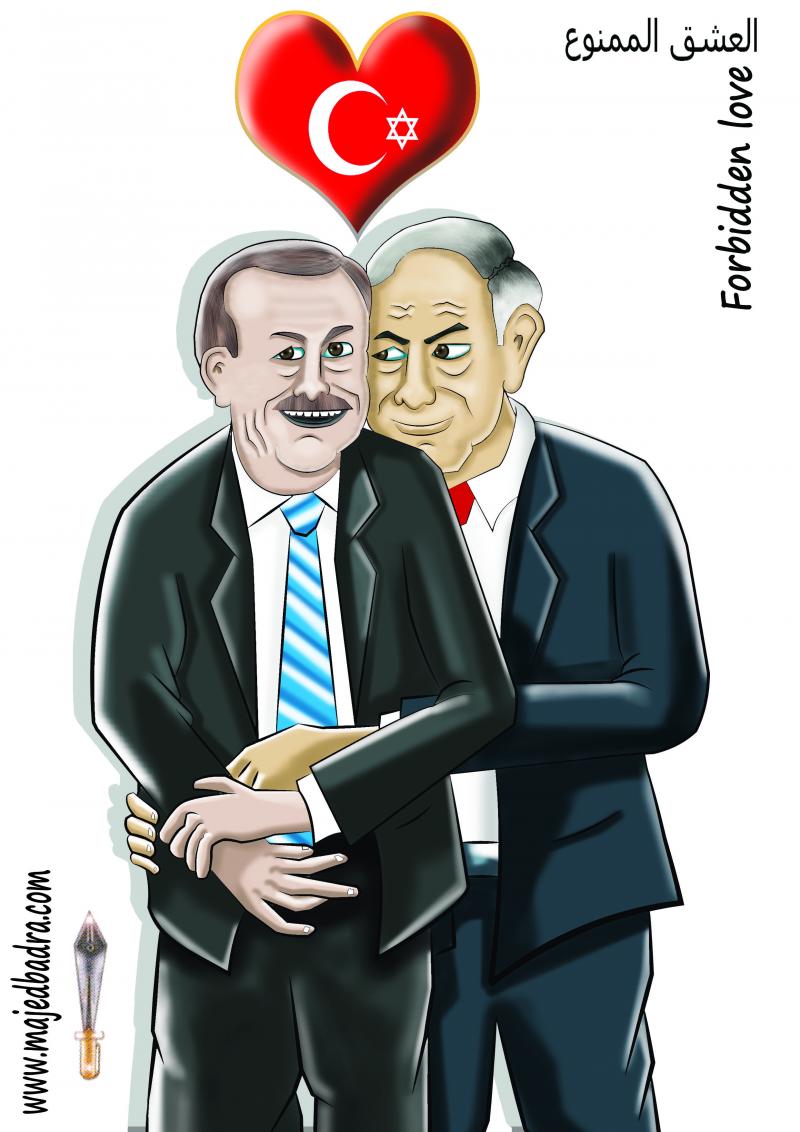 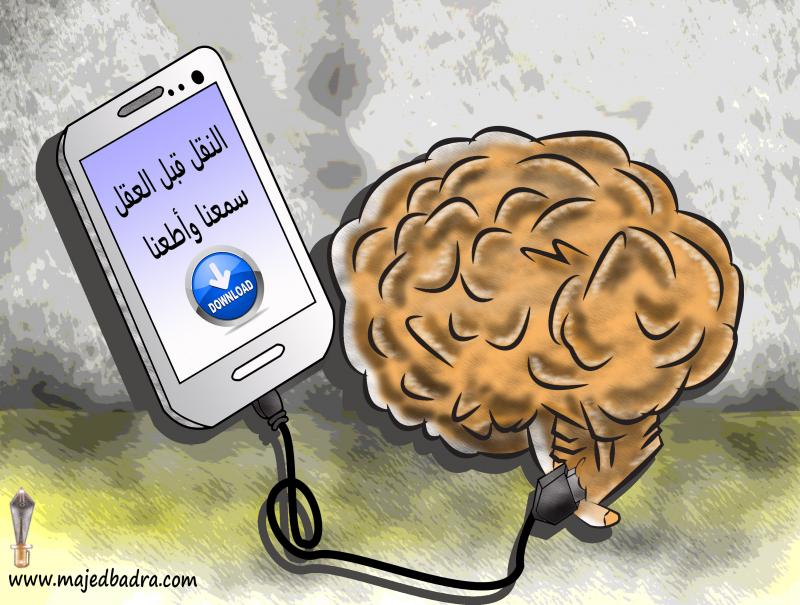 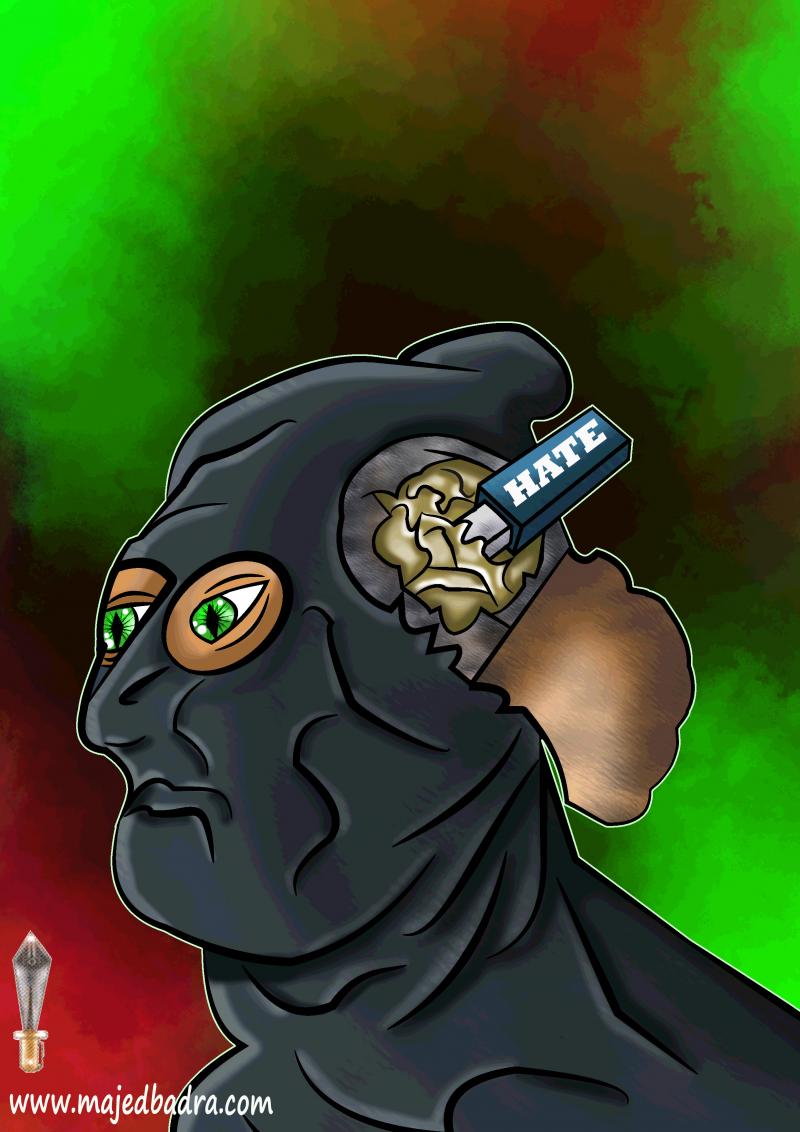 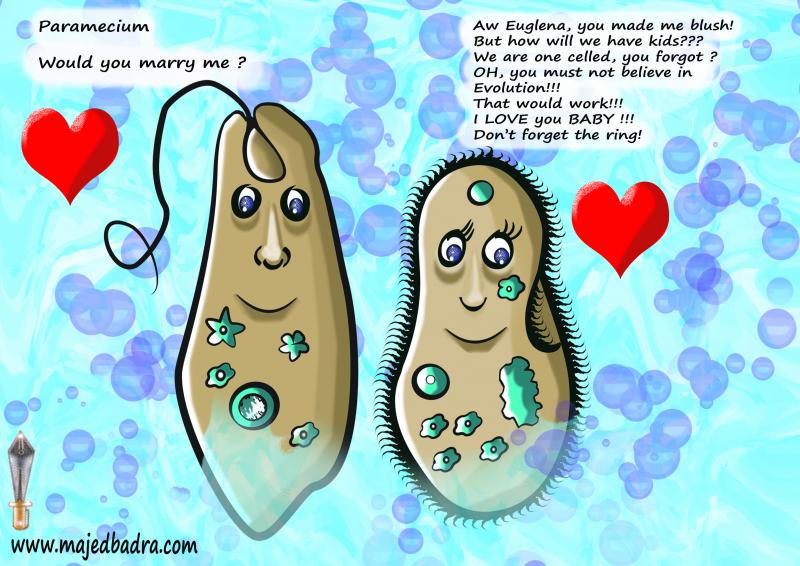 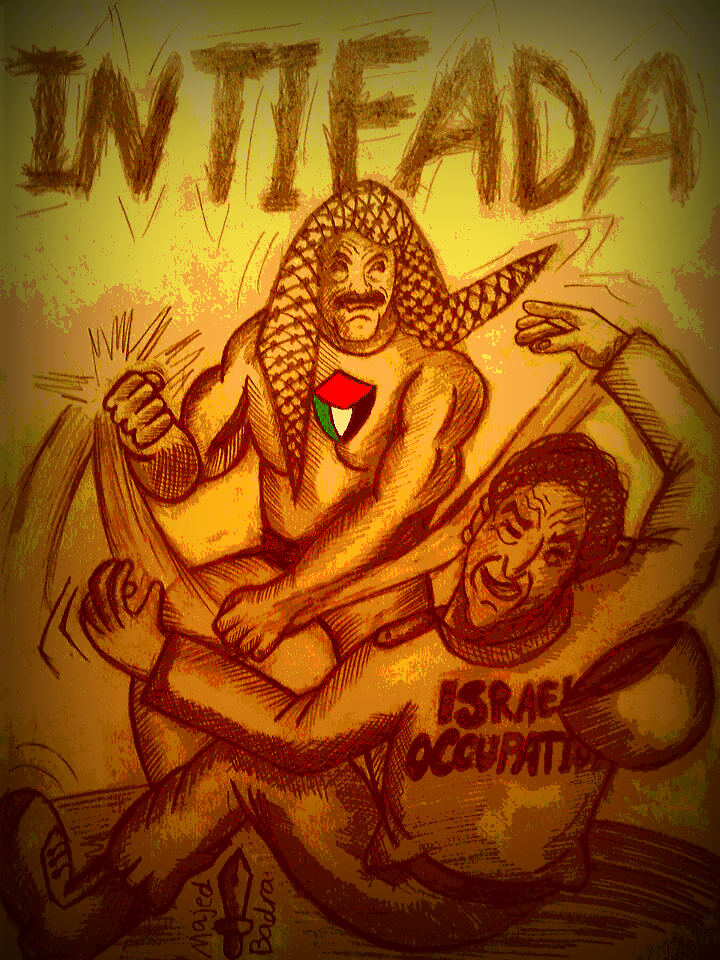 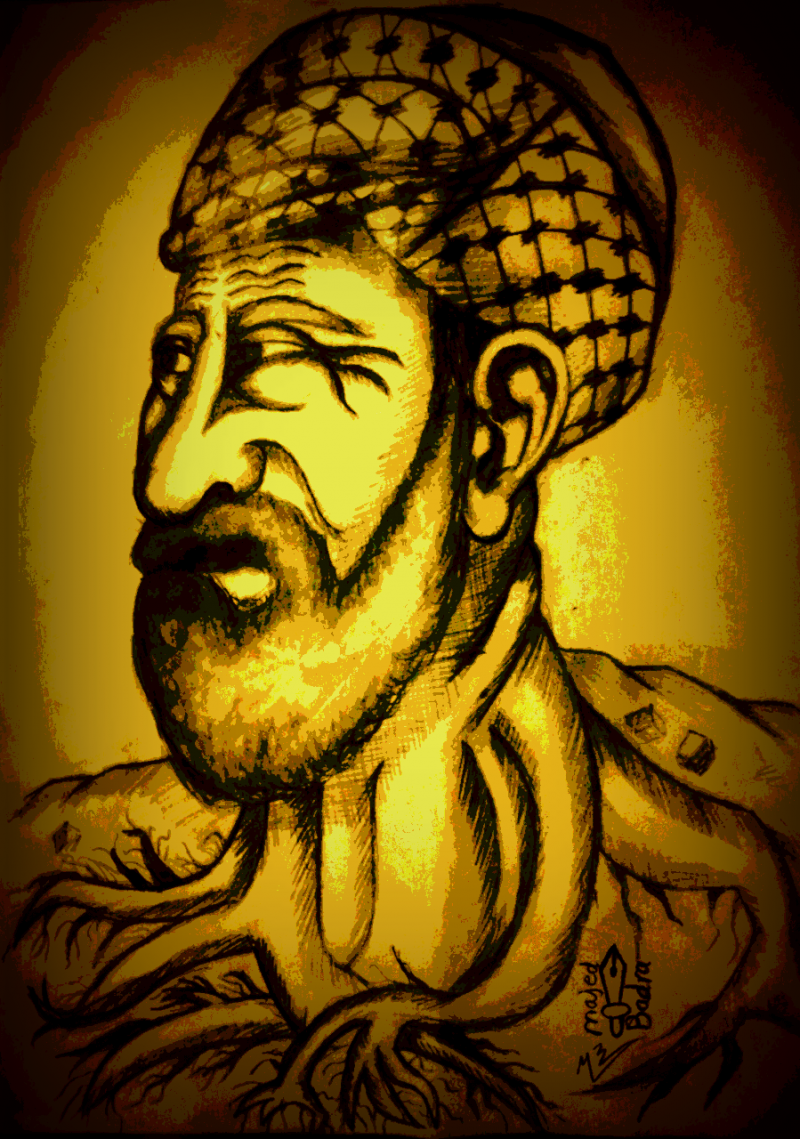 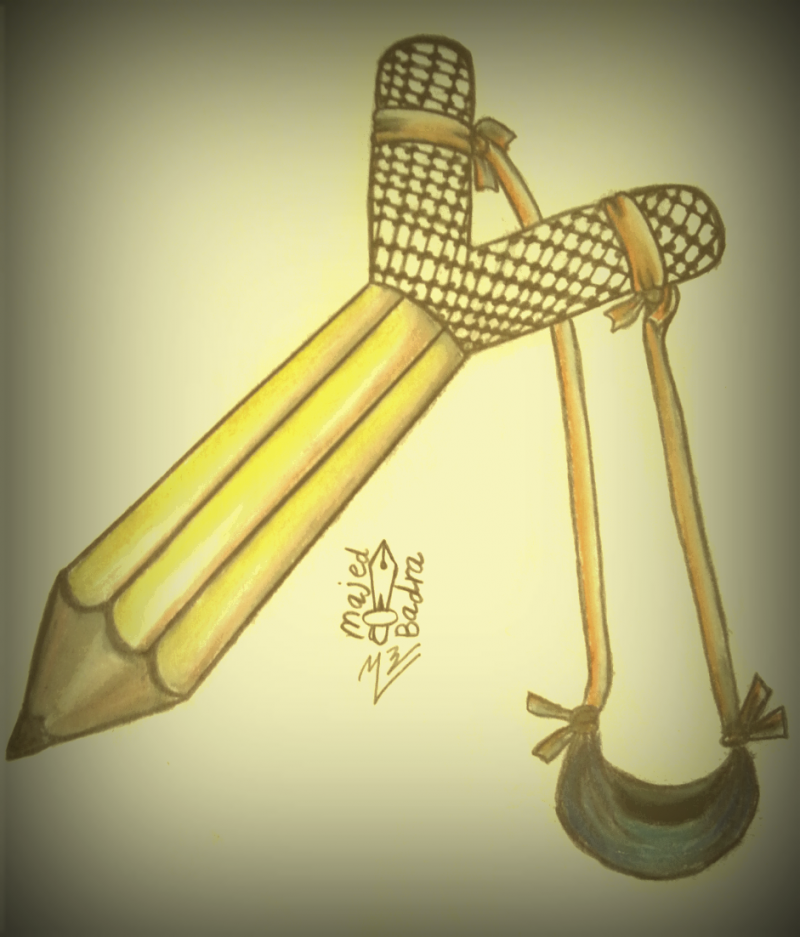 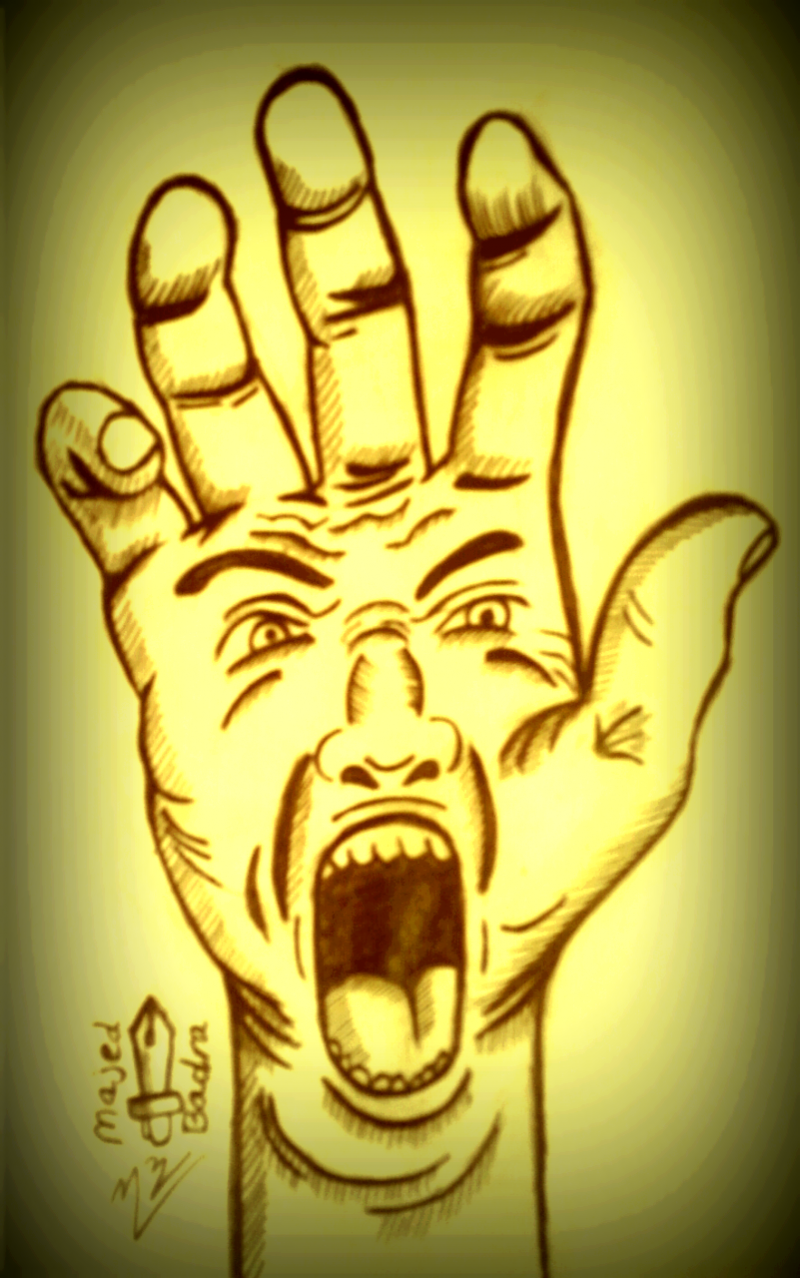 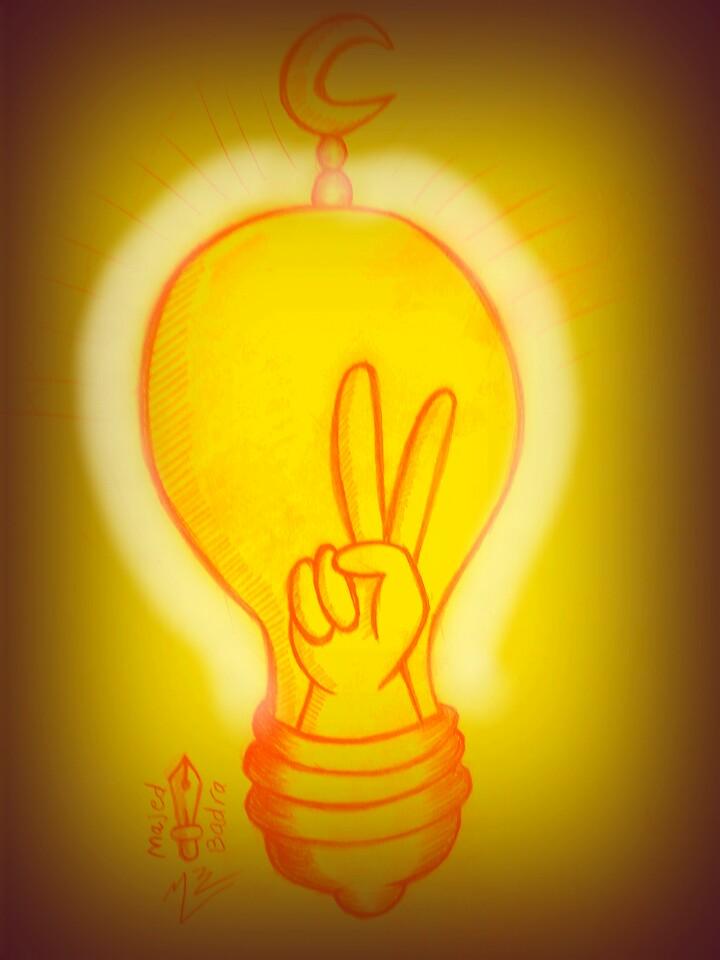 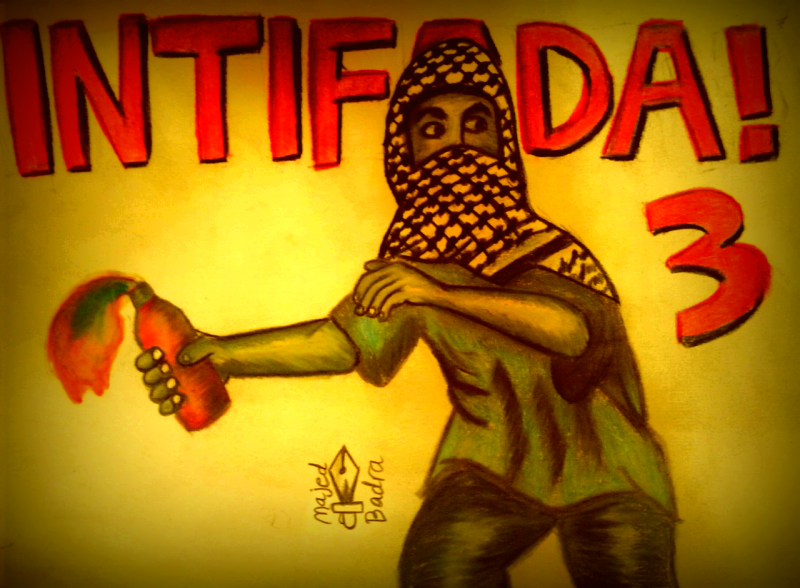 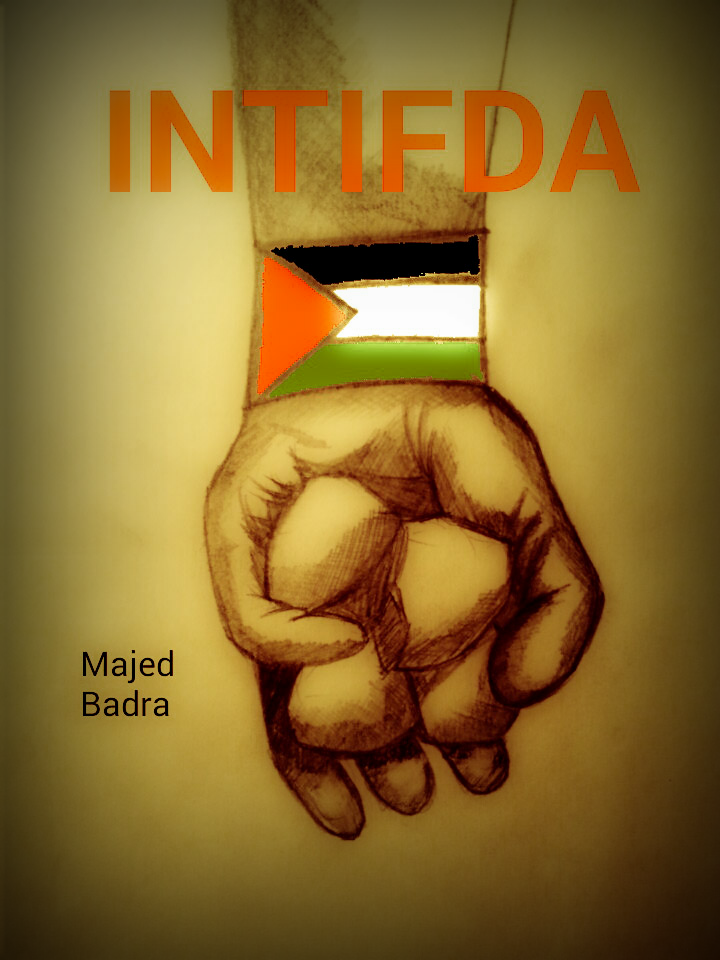 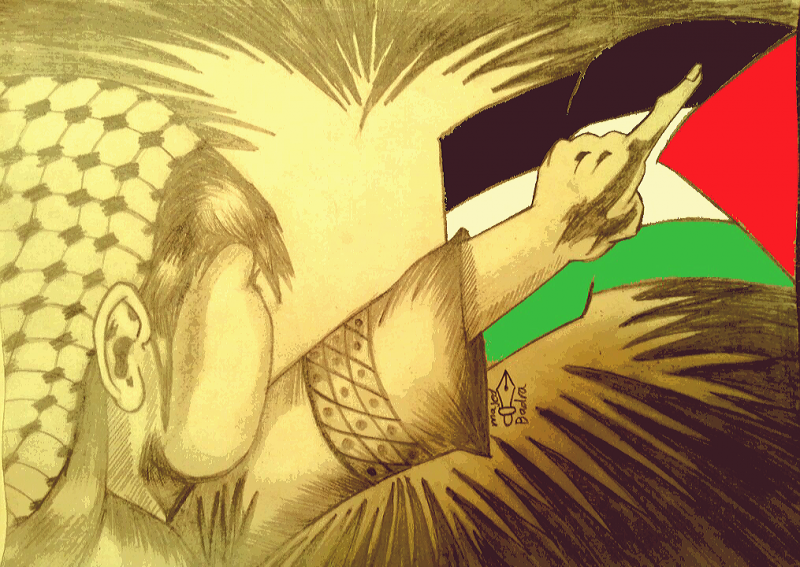 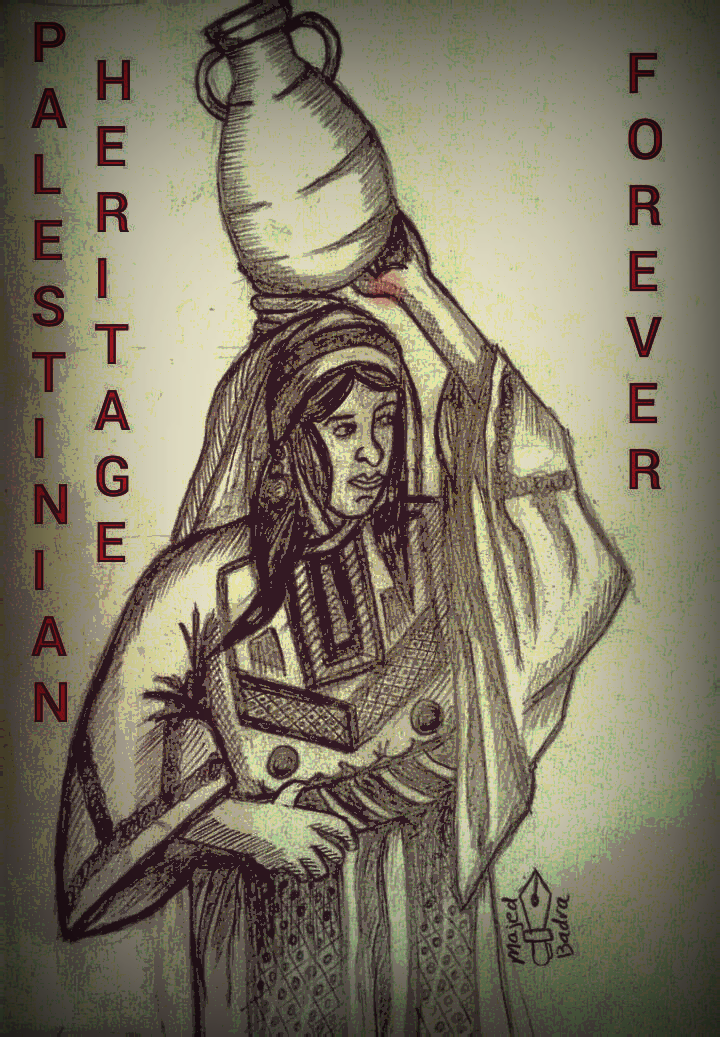