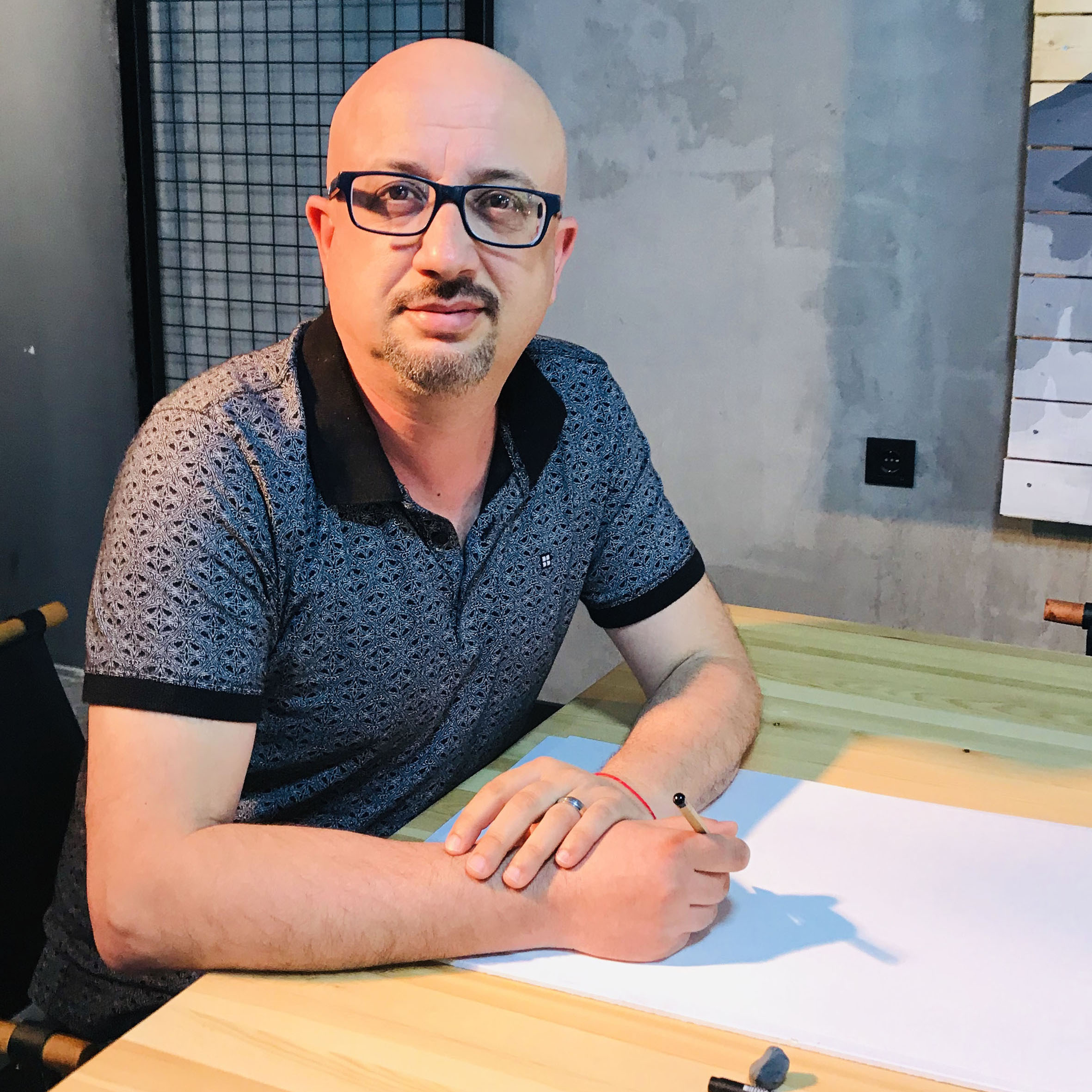 He was born in 1971 in Çeşme. He completed his primary and secondary education in the same place. In 1989, he entered DEU GSF Stage Design Department. He studied here for a year. He graduated from Anadolu University Faculty of Fine Arts Graphic Design Department in 1994, which he enrolled in 1990. He worked as a graphic designer, art director and creative director in many advertising agencies in Ankara and İzmir. He is the owner and manager of the Advertising Agency (FİKİRLAND), which he founded in Izmir in 1998. He continues his work as a creative director. Albayrak, who has been drawing cartoons since 1985; He participated in more than 100 group exhibitions, 30 of which were with the Çeşmeli Artists Group. He opened 28 personal exhibitions. His cartoon album named “Lines” was published in 2000, his cartoon album named “Dil/im” was published in 2013, his cartoon album he named “Baş/larım” in 2015 and his cartoon album named “Çizifikir” in 2020. He participated in many competitions at home and abroad. It has won over 30 awards. his works; USA, Germany, Belgium, Denmark, France, Netherlands, UK, Sweden, Norway, Greece etc. It takes place in private collections in other countries and Turkey. The artist, whose cartoons were published in many local and national publications, also participated in many television programs. He attended the illustration course of Ege University Vocational School of Graphic Design for 4 years. He is a member of the Cartoonists Association. 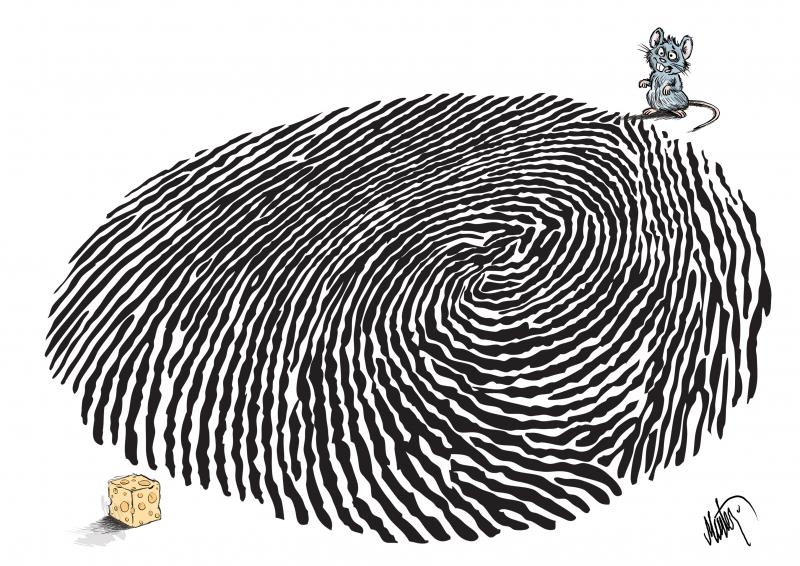 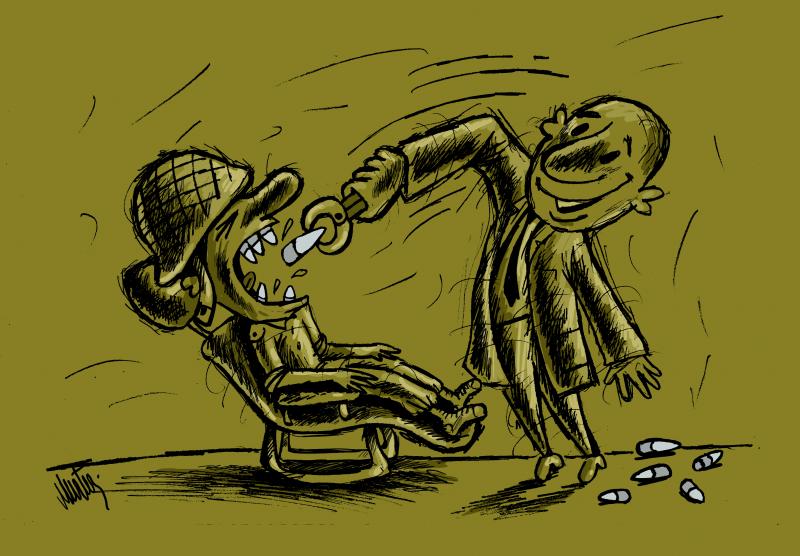 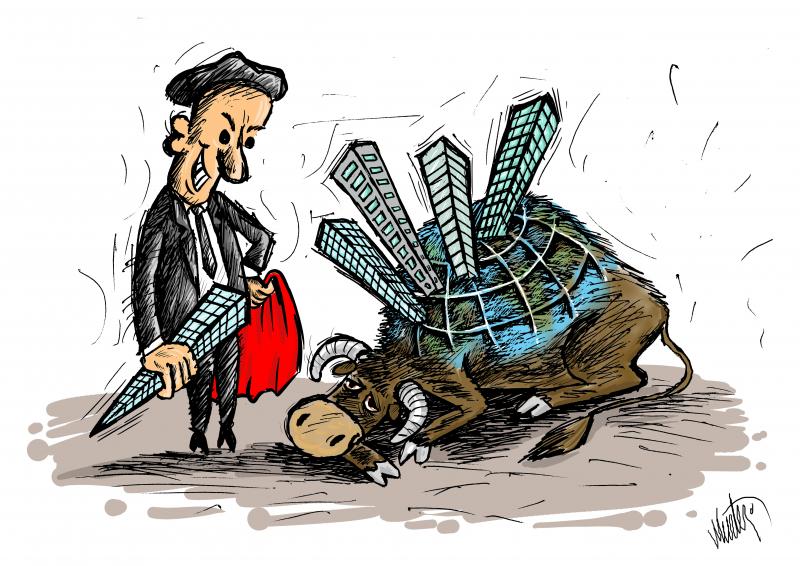 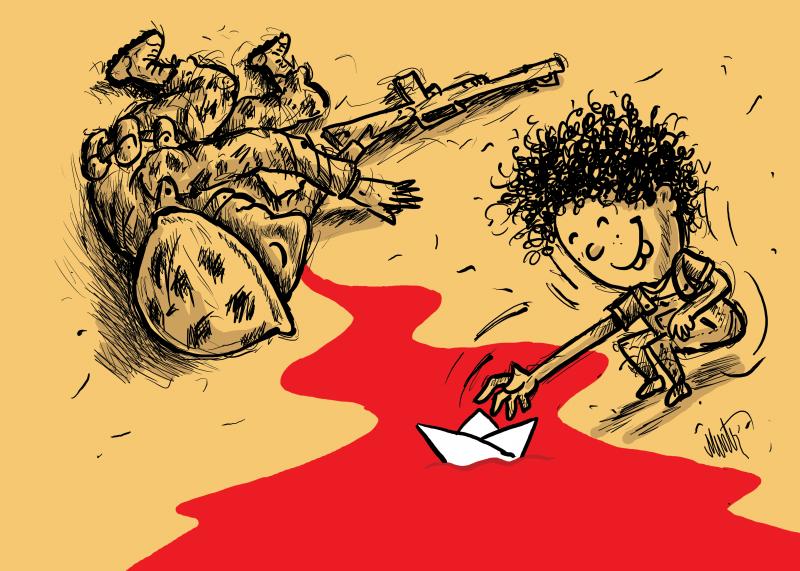 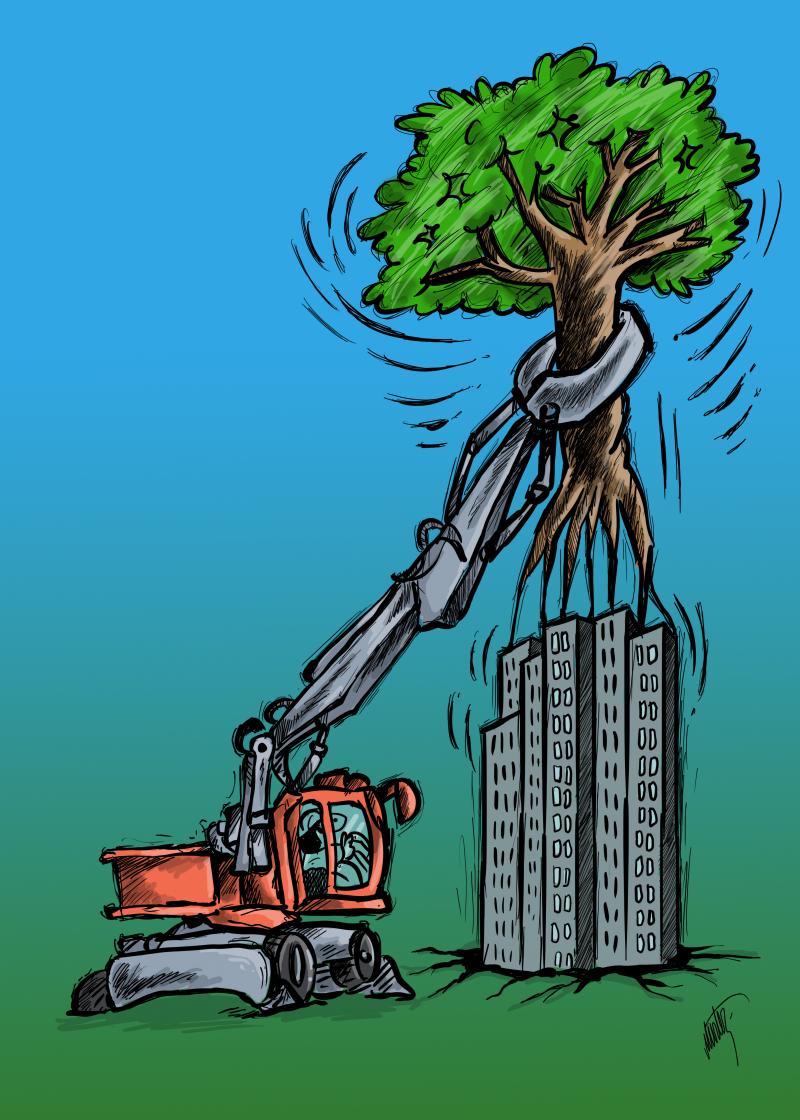 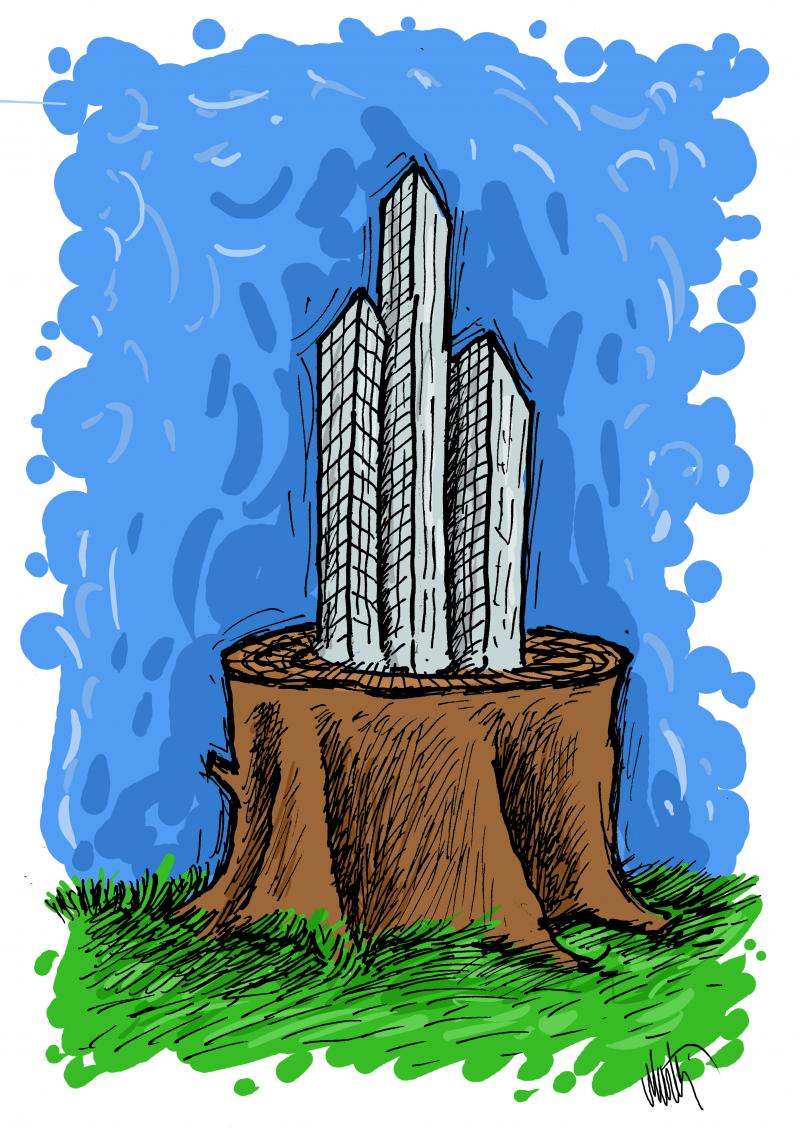 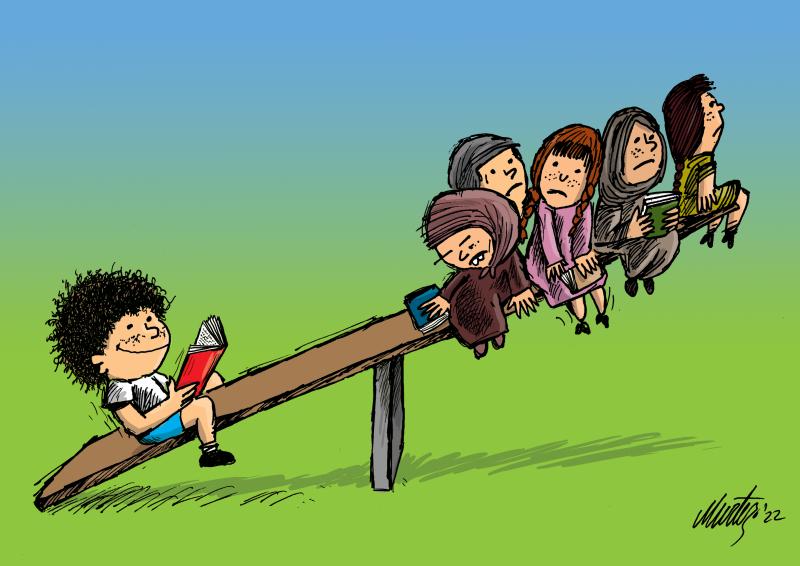 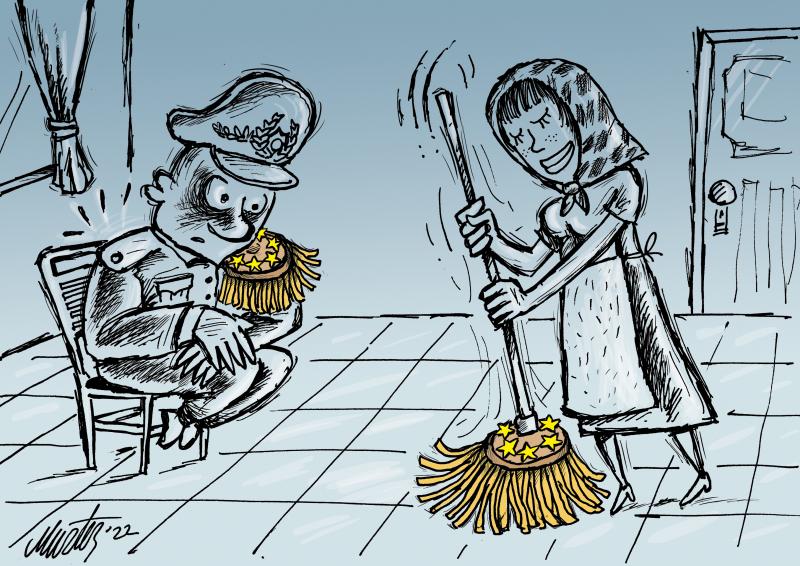 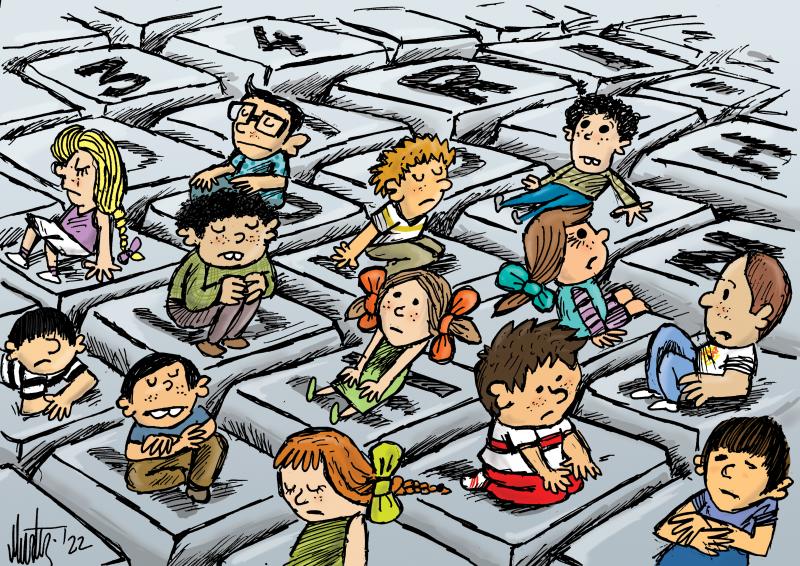 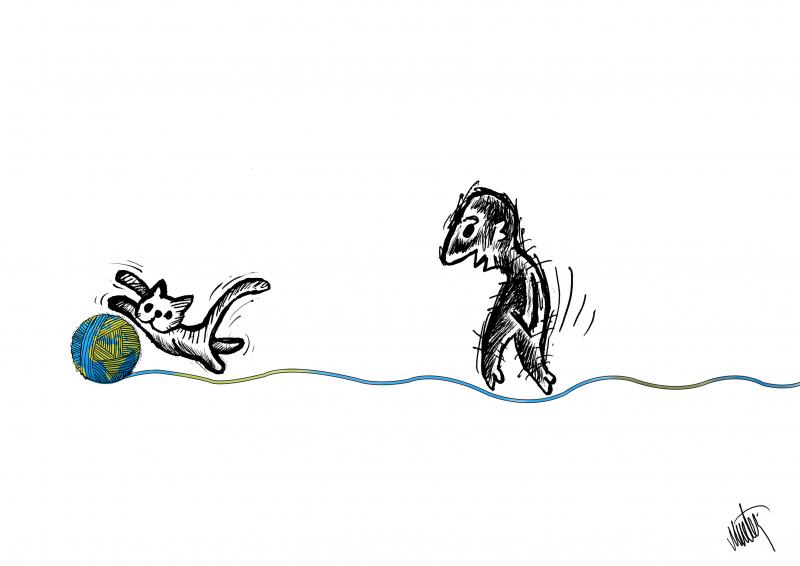 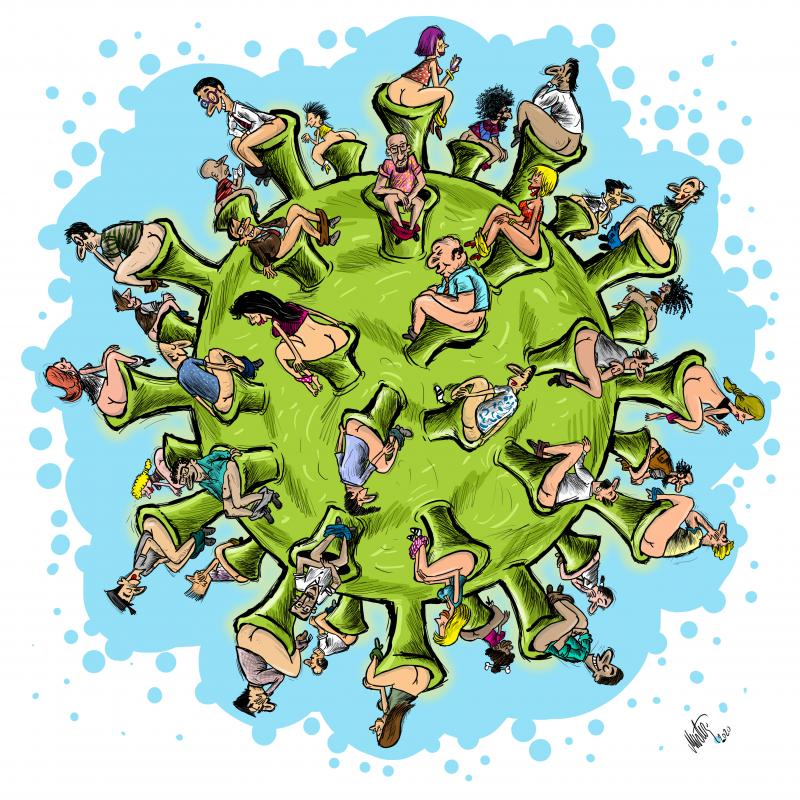 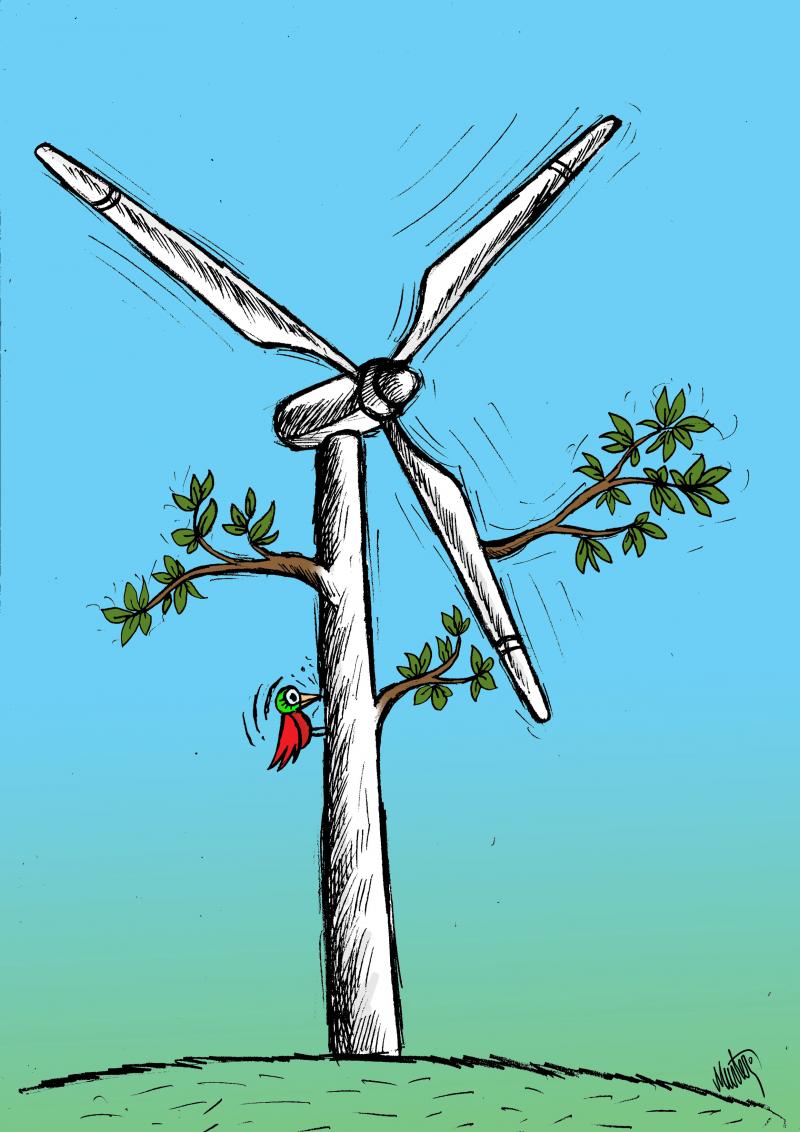 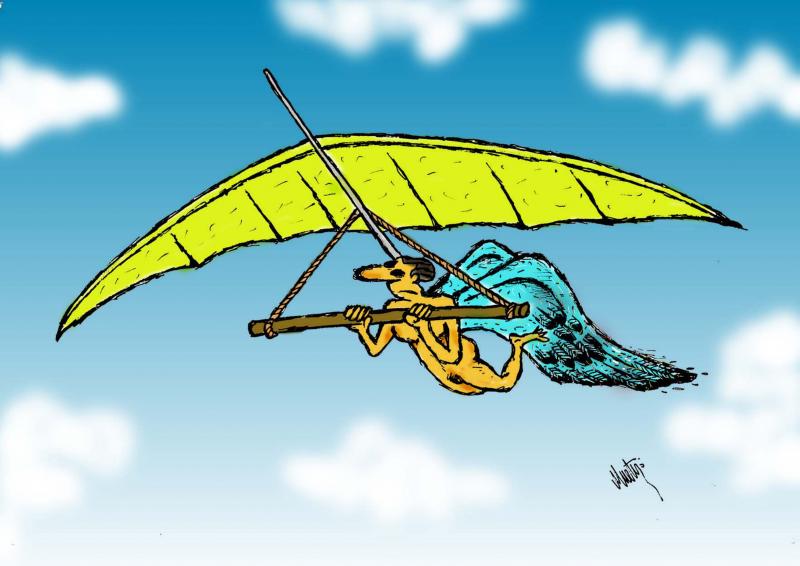 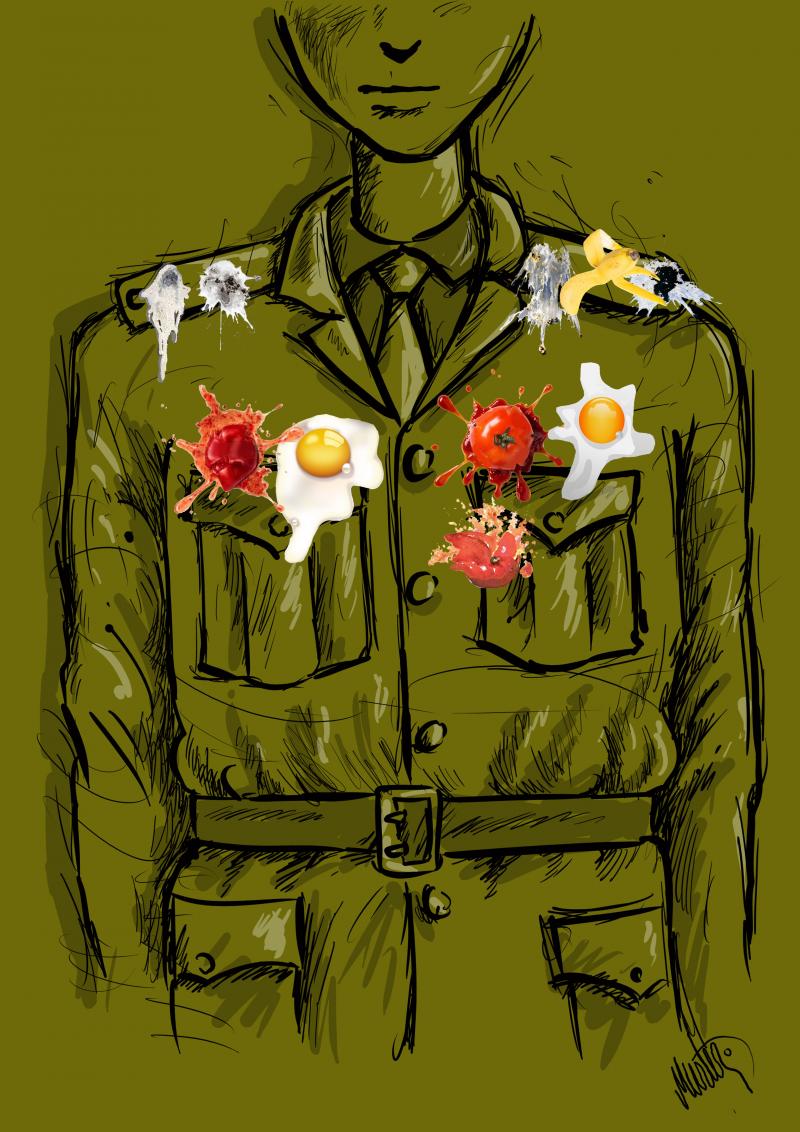 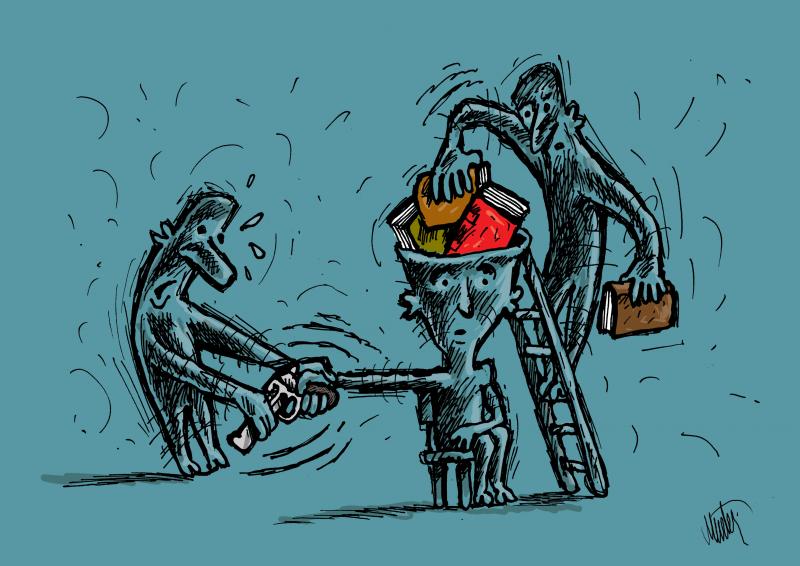