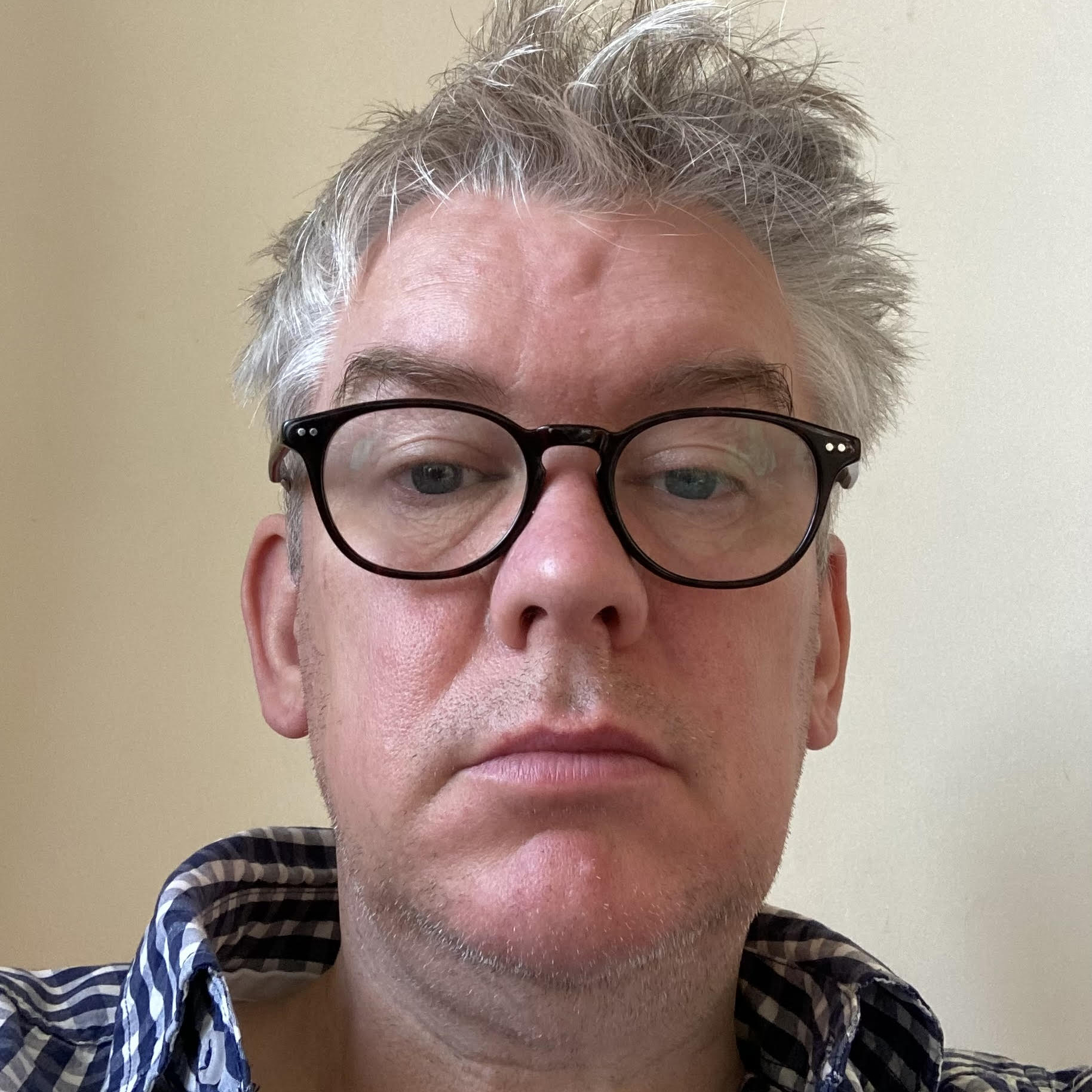 6 months
8
Cartoons
10
Likes
0
Commented
Bio
Born in Scotland, grew up in England and now living back in Scotland. My first work as a political cartoonist appeared in Punch magazine, around the time of Tony Blair’s ‘97 election win. Since then I have worked for The Scotsman, Scotland on Sunday, The Guardian, Independent and the Scottish Daily Mail. I have also contributed to Holyrood magazine since 2005. I also work as an illustrator and accept commissions. 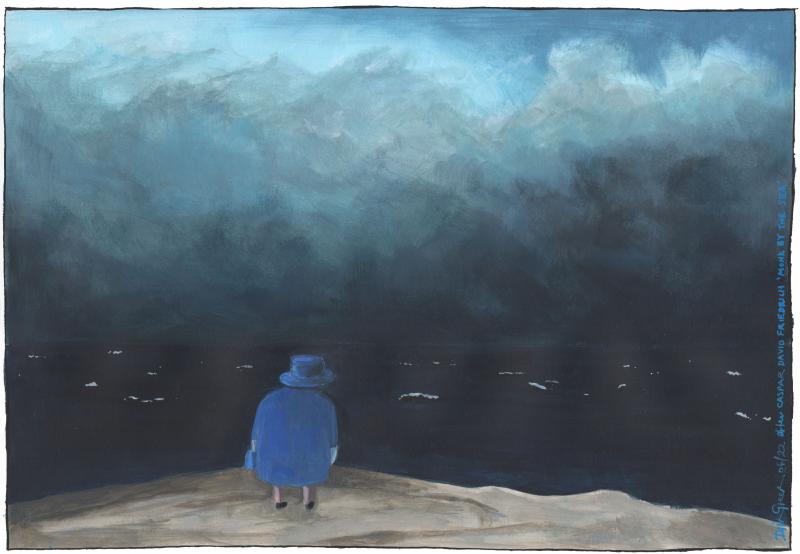 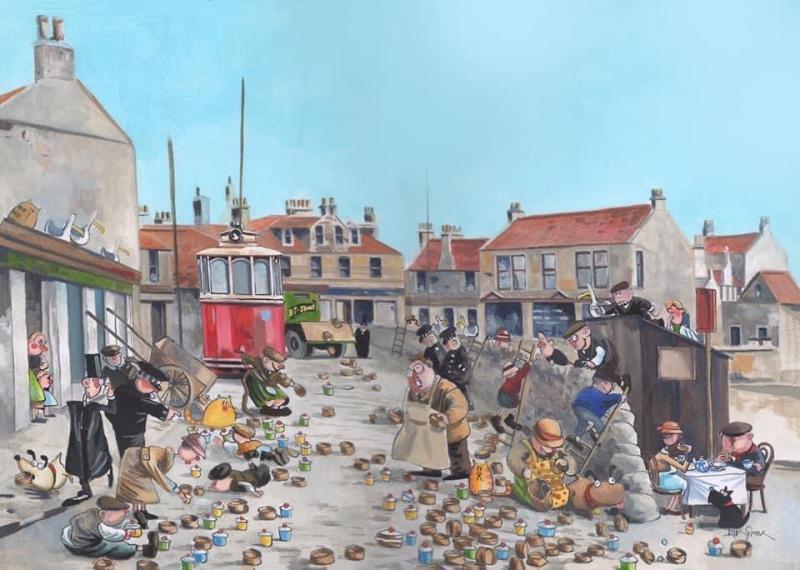 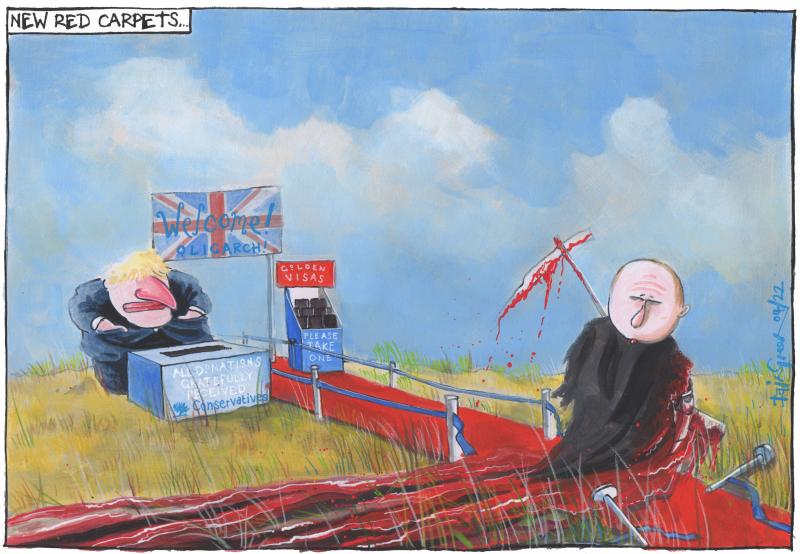 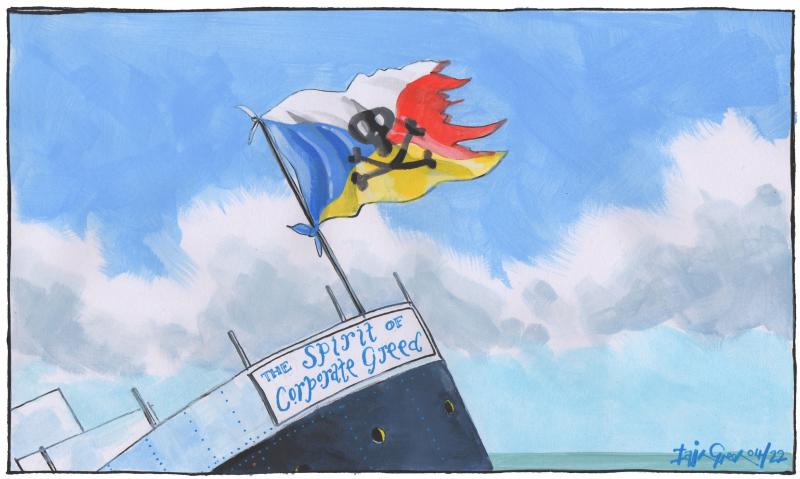 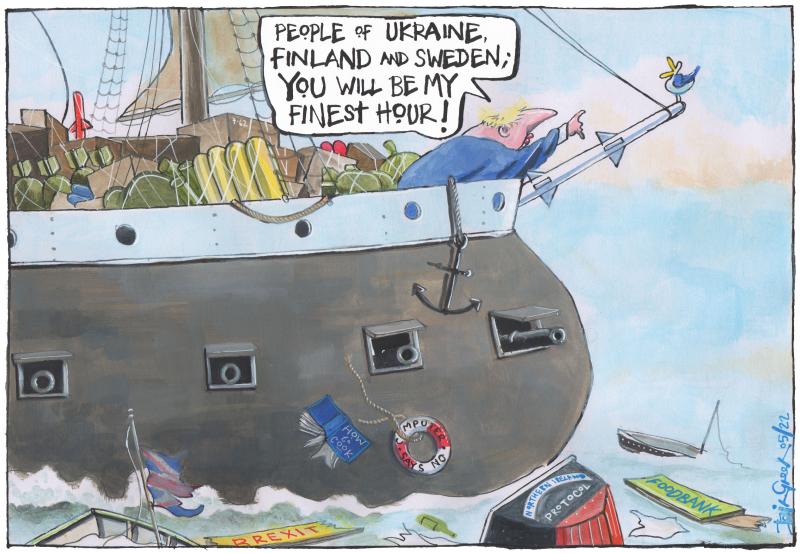 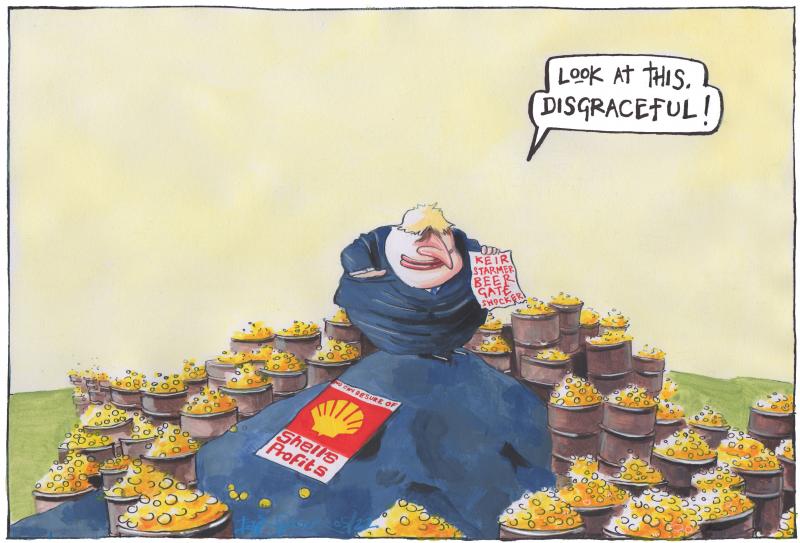 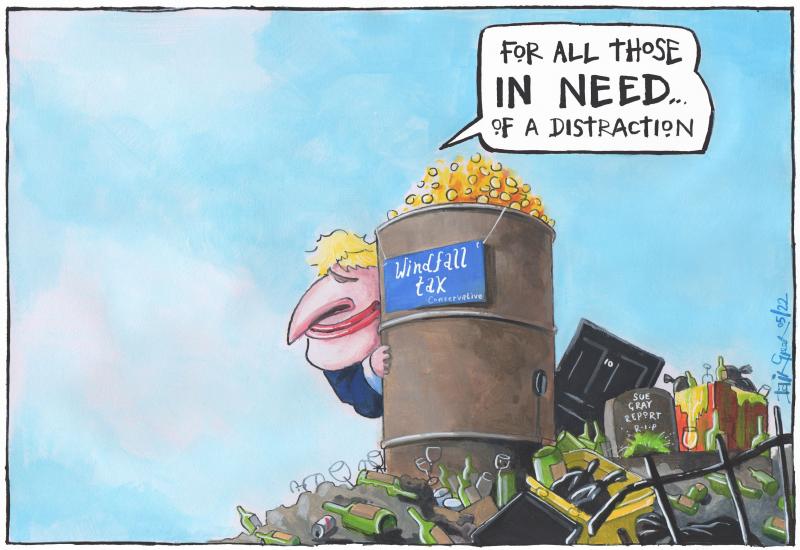 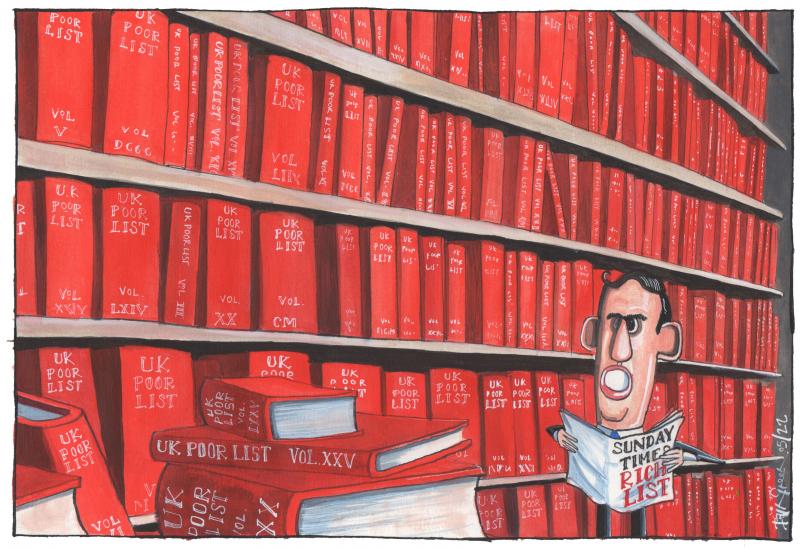