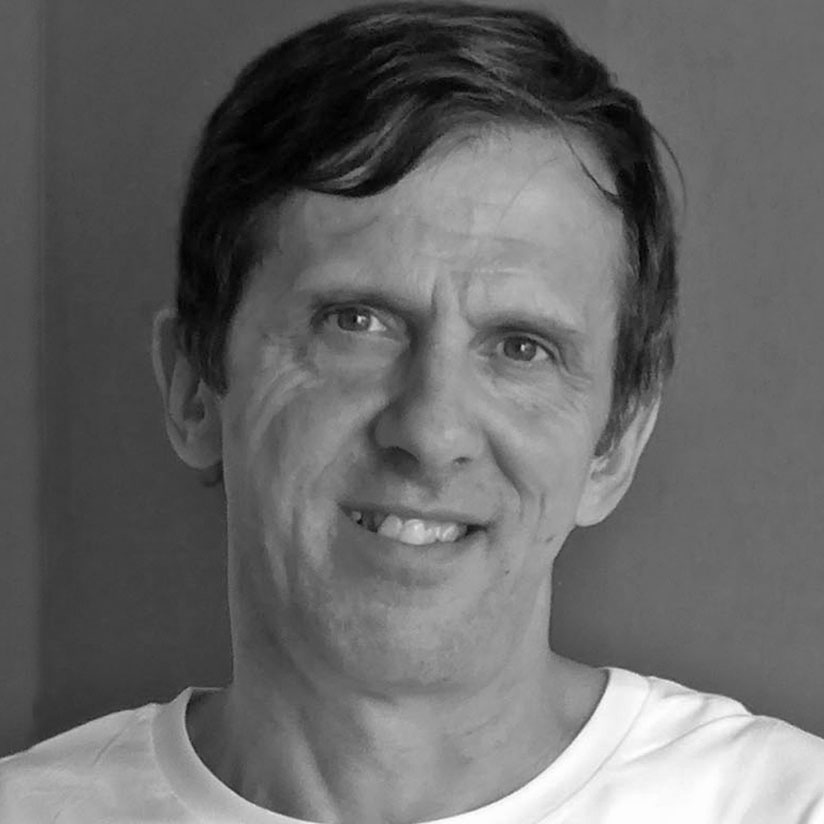 Tomaso Marcolla graduated from the Art Institute of Trento (Italy) and started working as a graphic designer in 1985.

The themes that I tackle in my posters are the values that characterize my daily life such as solidarity, nonviolence, the defense of the environment and so on. That, linking up with current events, I try to represent in an original way that makes me curious, think and reflect. They are often surreal visions, the cow with the straitjacket (mad cow), the pig that shoots projectiles (swine flu), a cross between a sheep and a cauliflower (GMO), a drop of blood that forms the flag of Japan ( in memory of the tragic events that hit Japan in 2011). The first vignettes are born in the 90s and were made with traditional techniques, watercolor, pen, collage (mad cow). The technique has subsequently evolved with the spread of “digital”. Change the technique of realization but the inspiration always comes in the same way: a news of current events, a social problem, a fact that strikes me particularly. Later I try to represent, to intrigue, to make people reflect, in a non-violent way, even on topics that are often tragic. 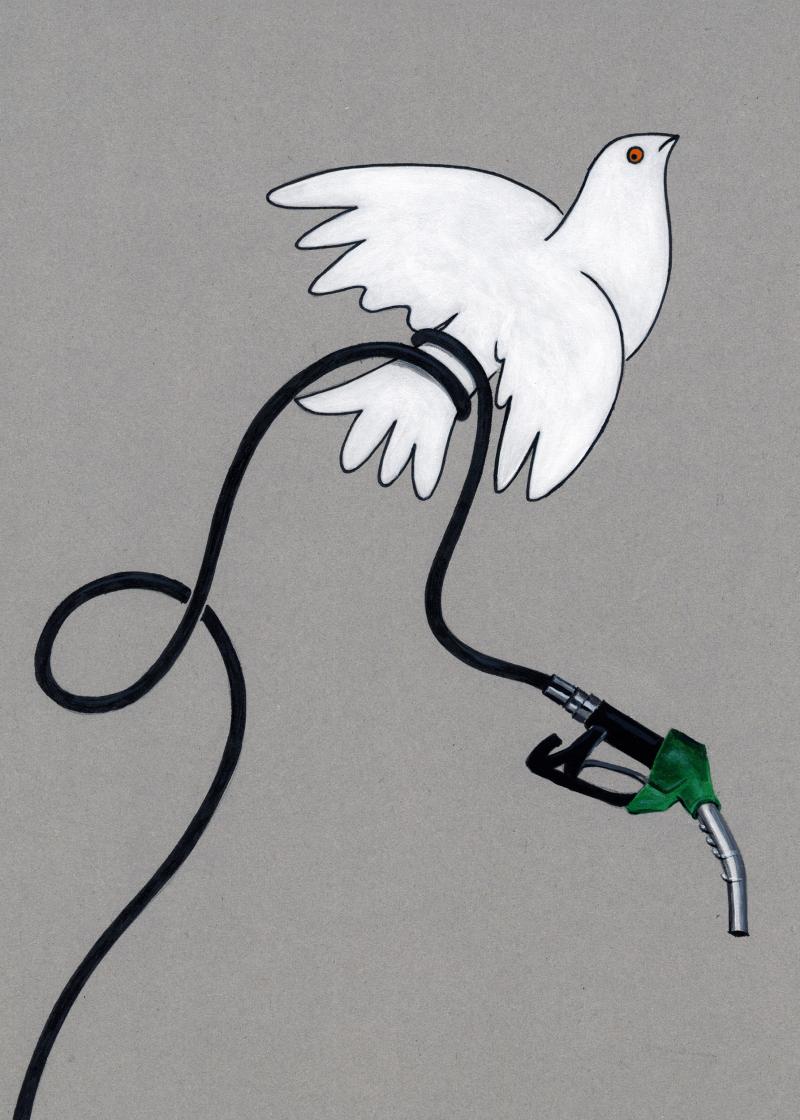 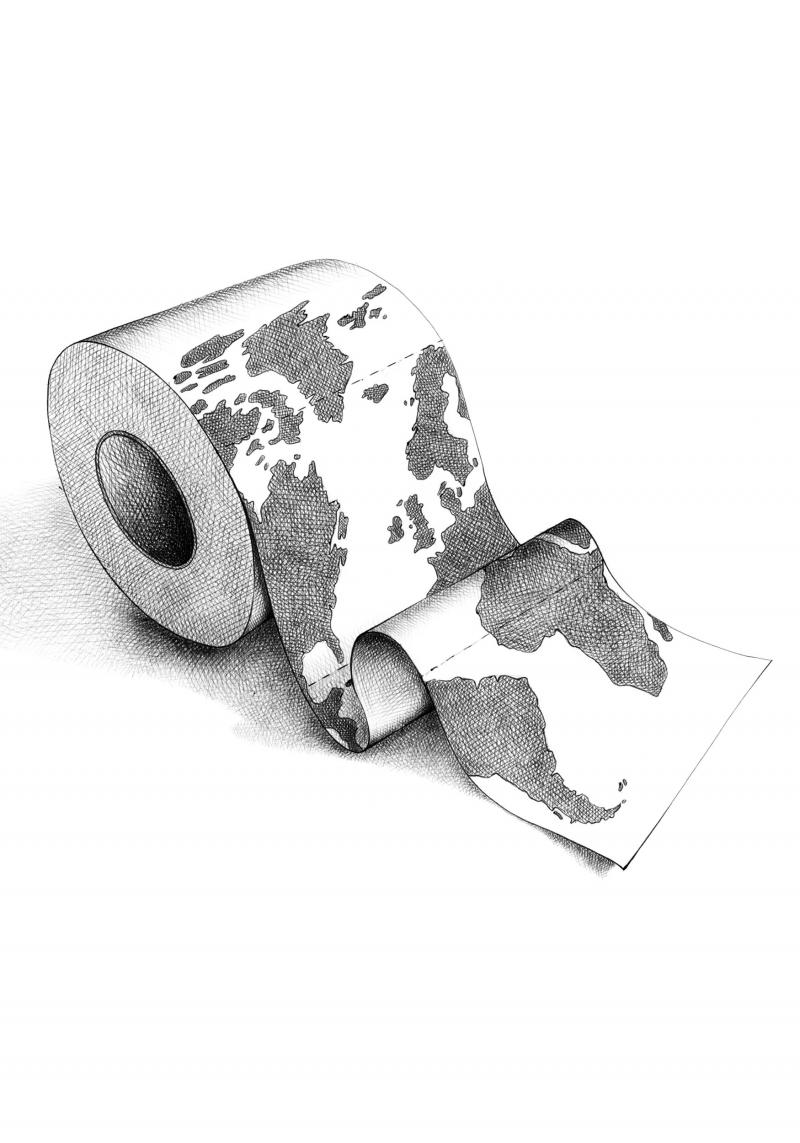 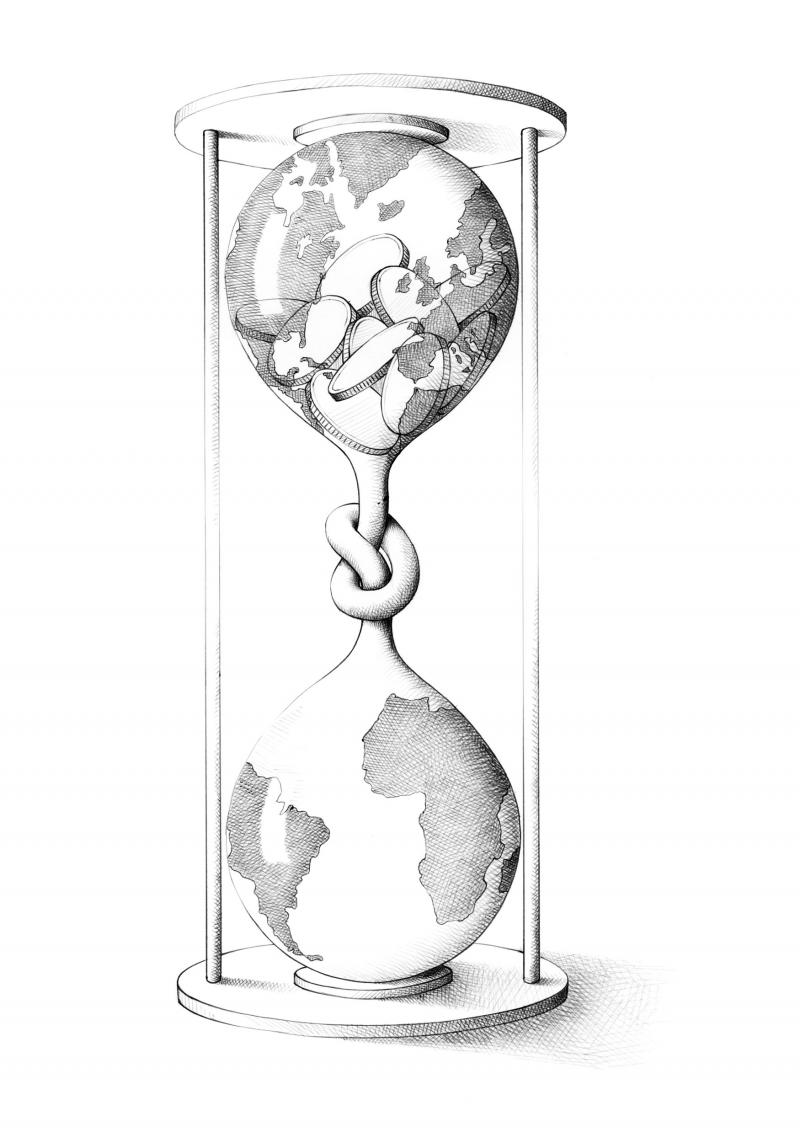 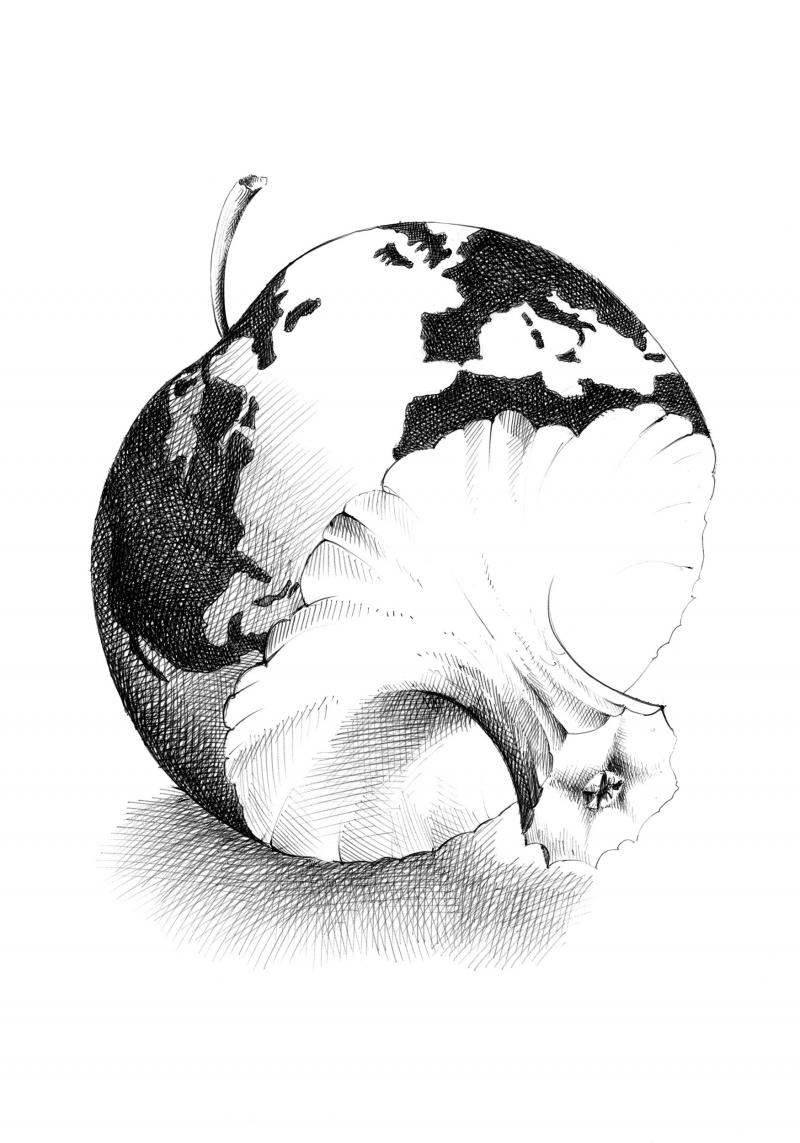 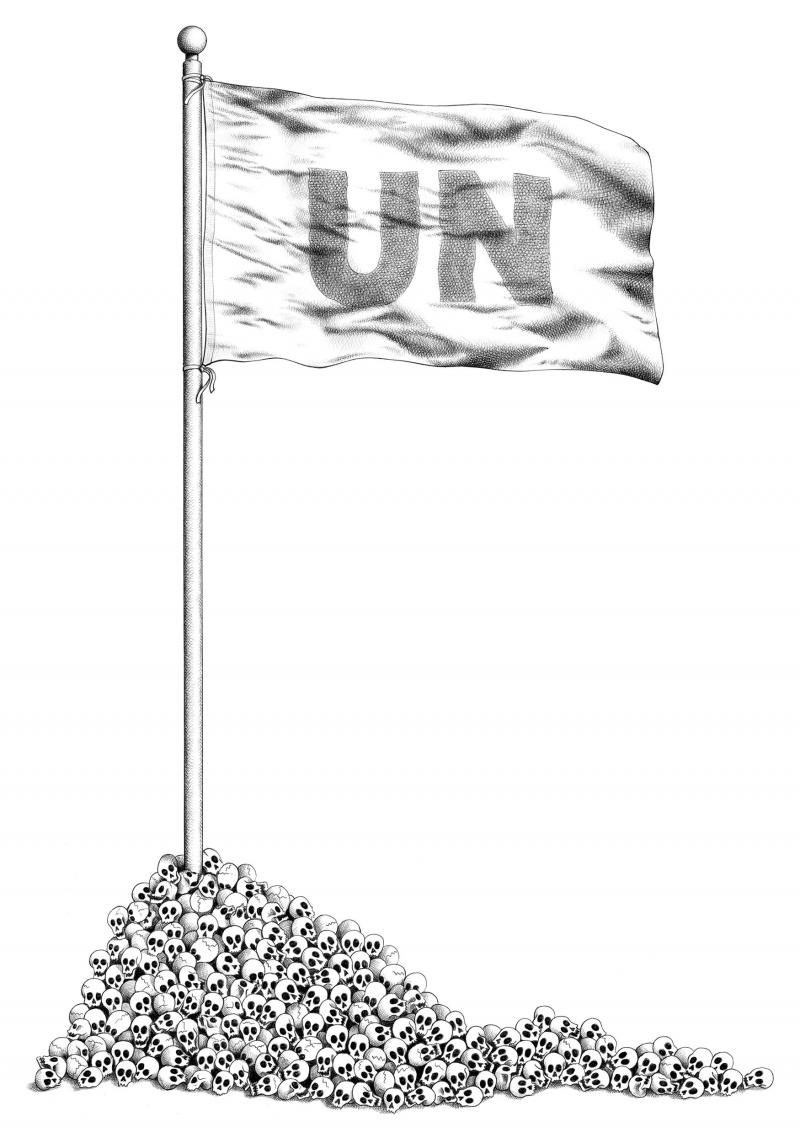 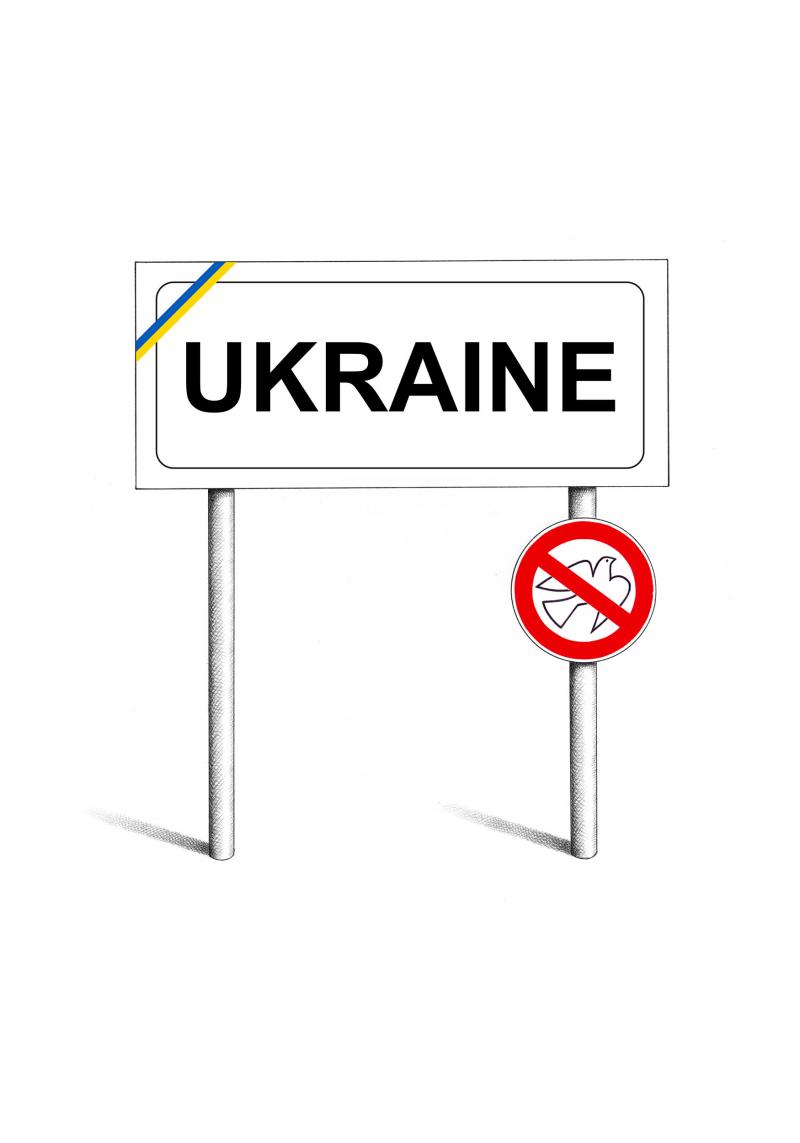 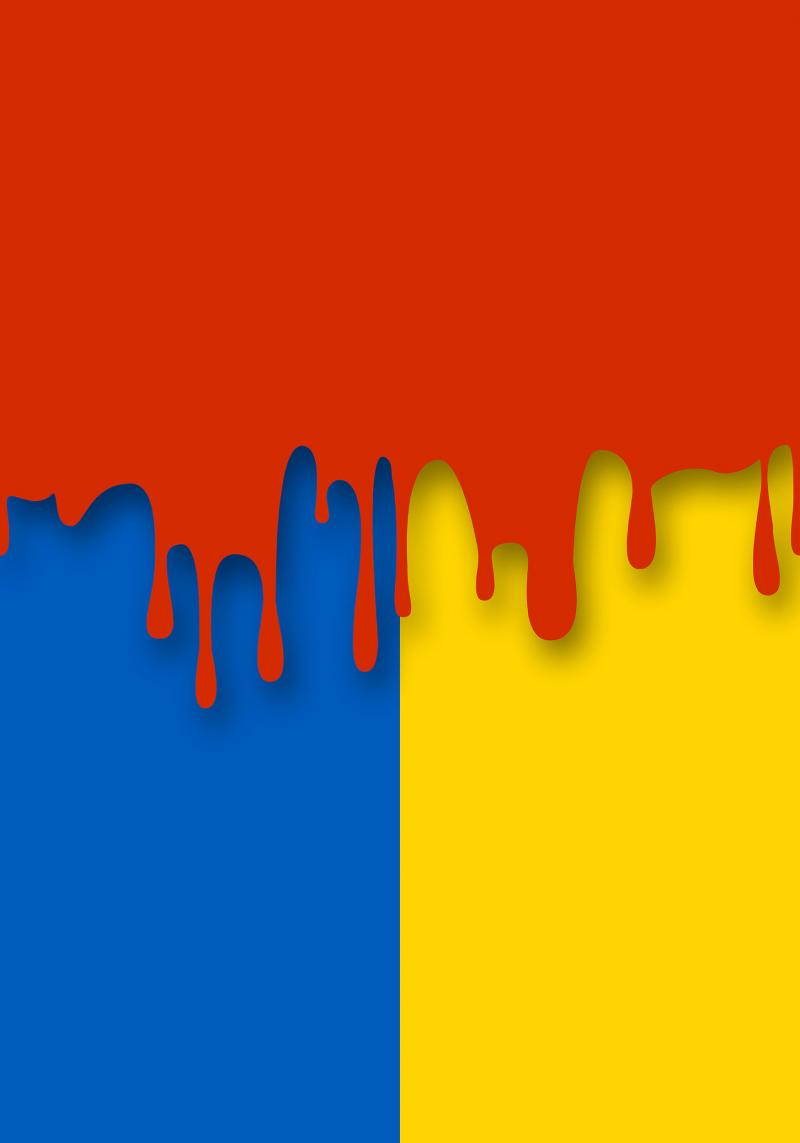 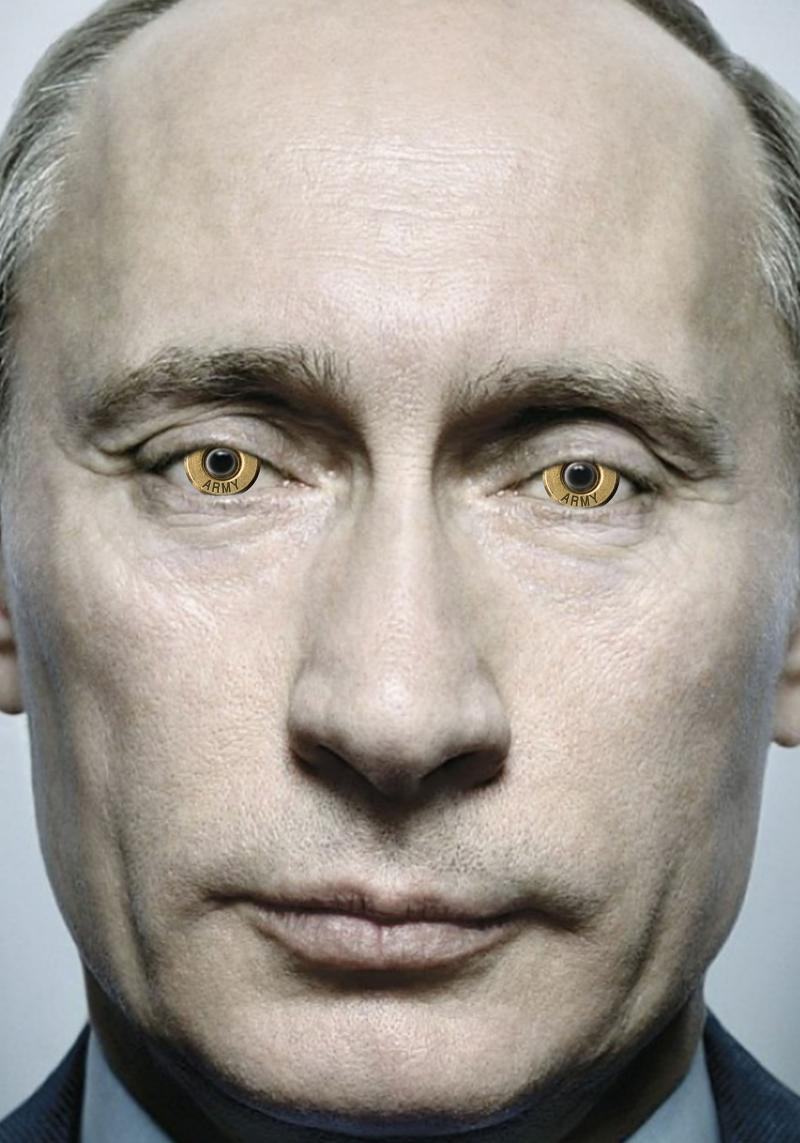 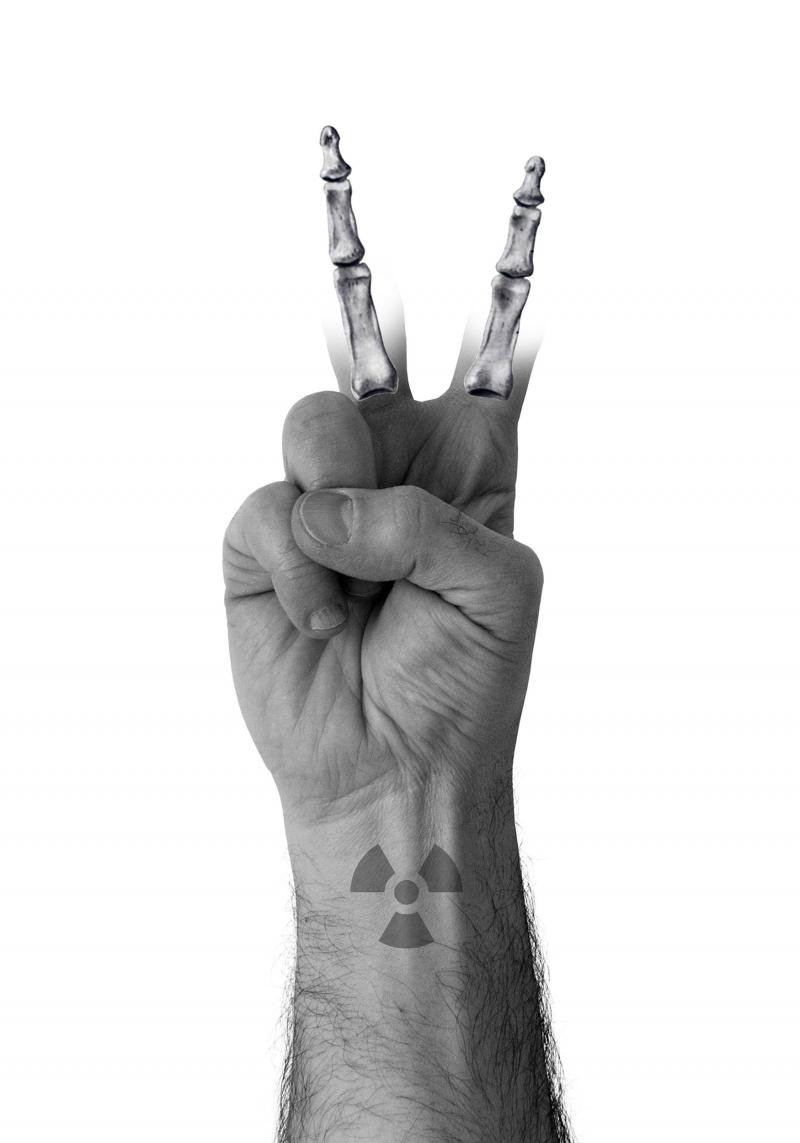 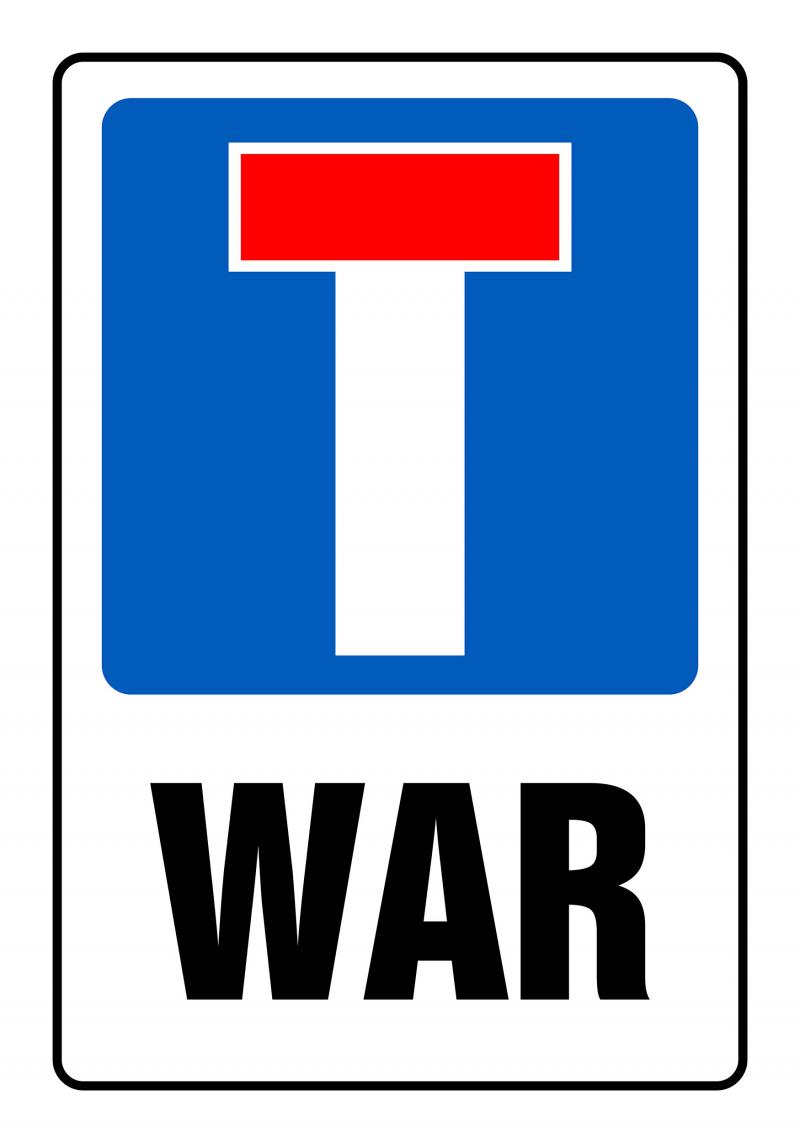 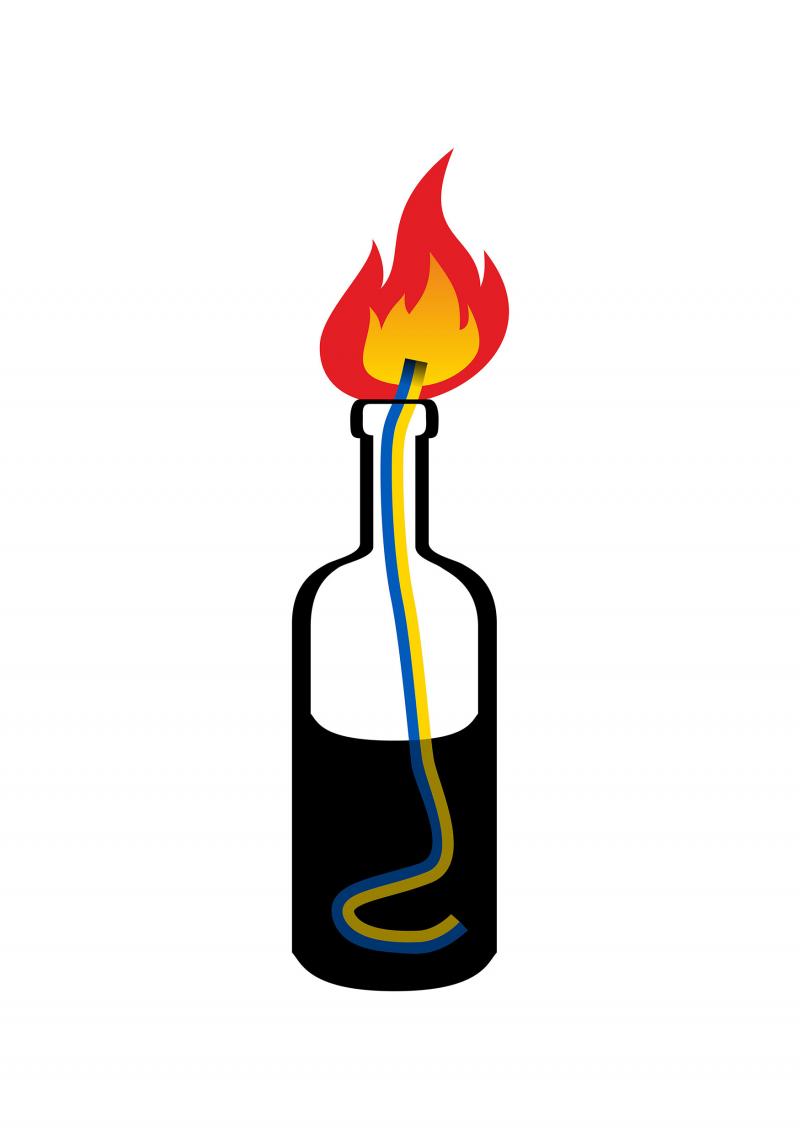 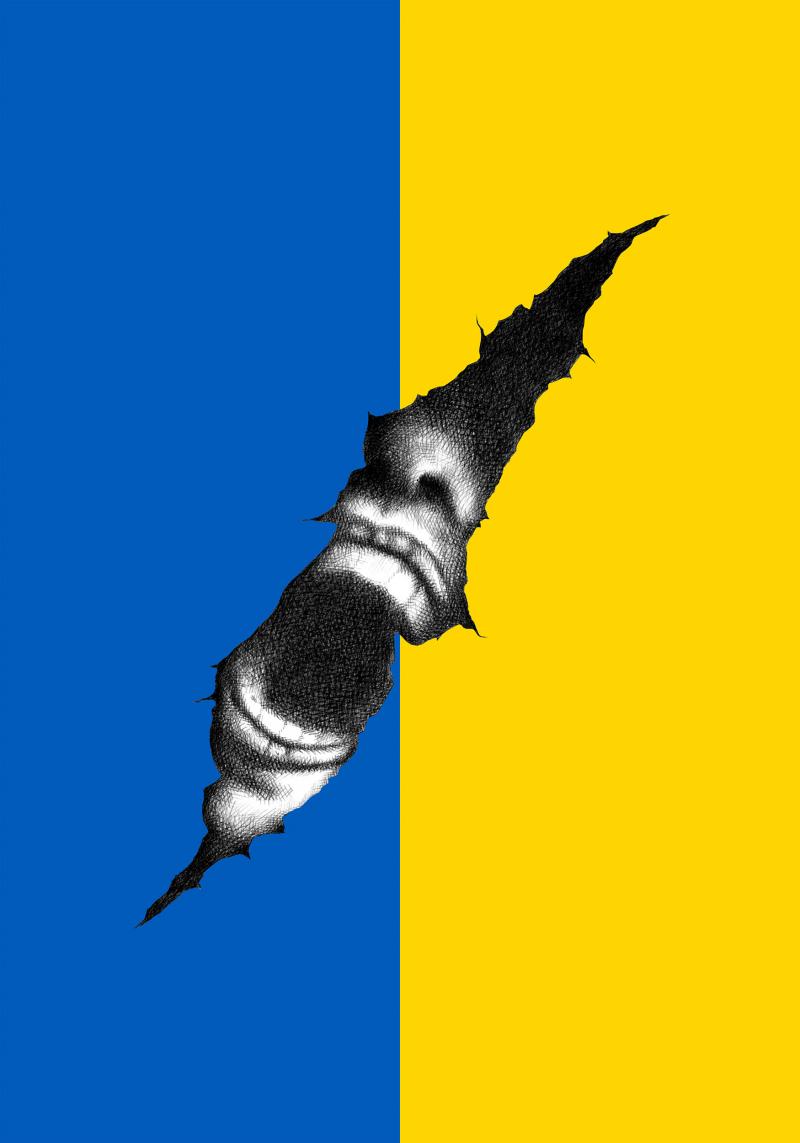 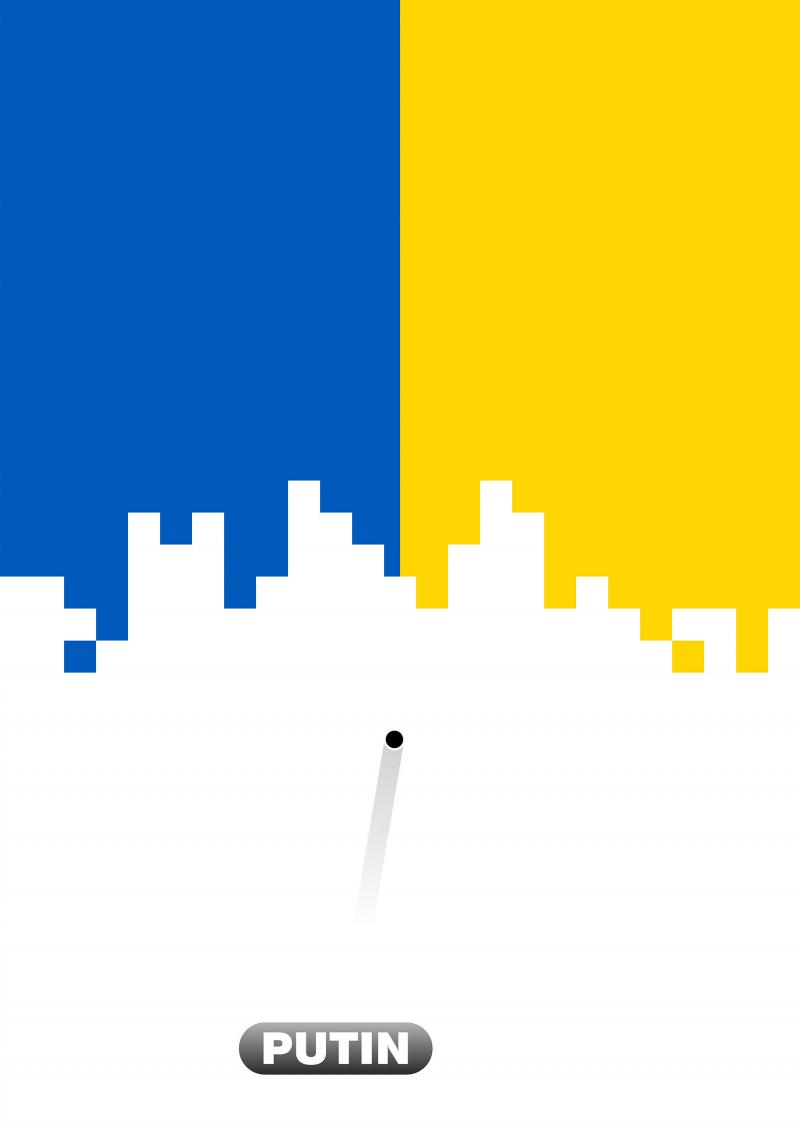 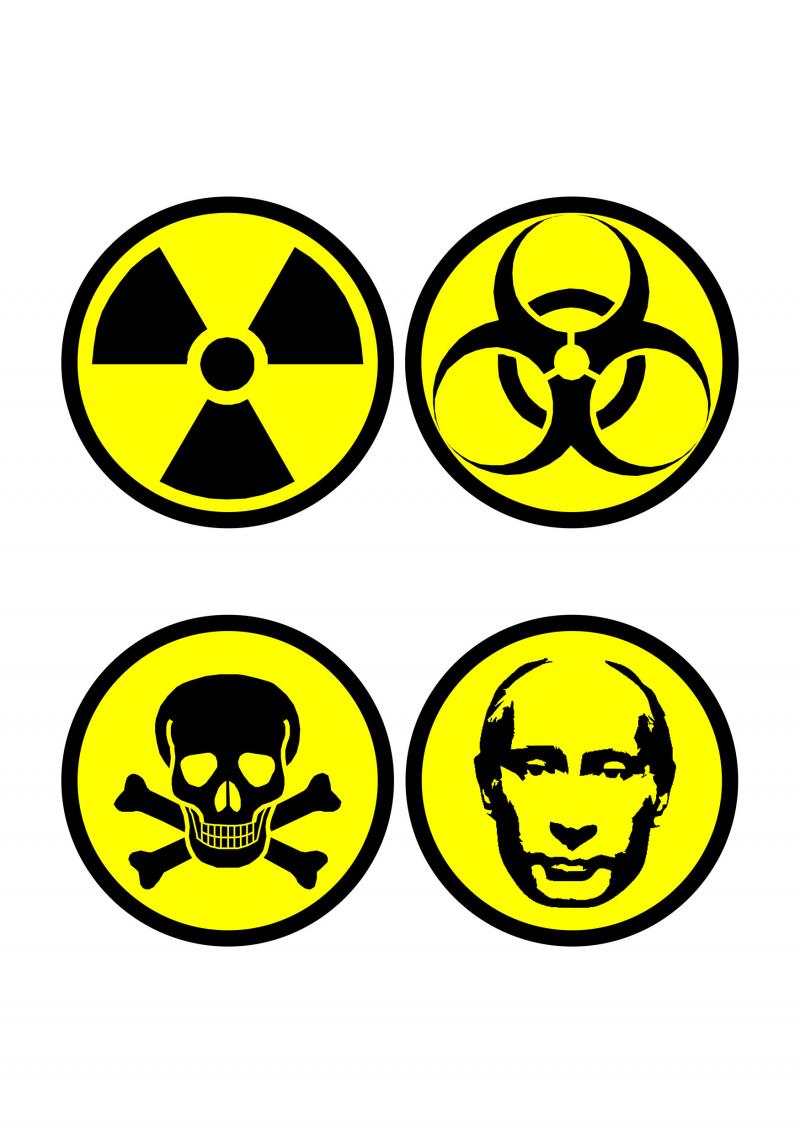