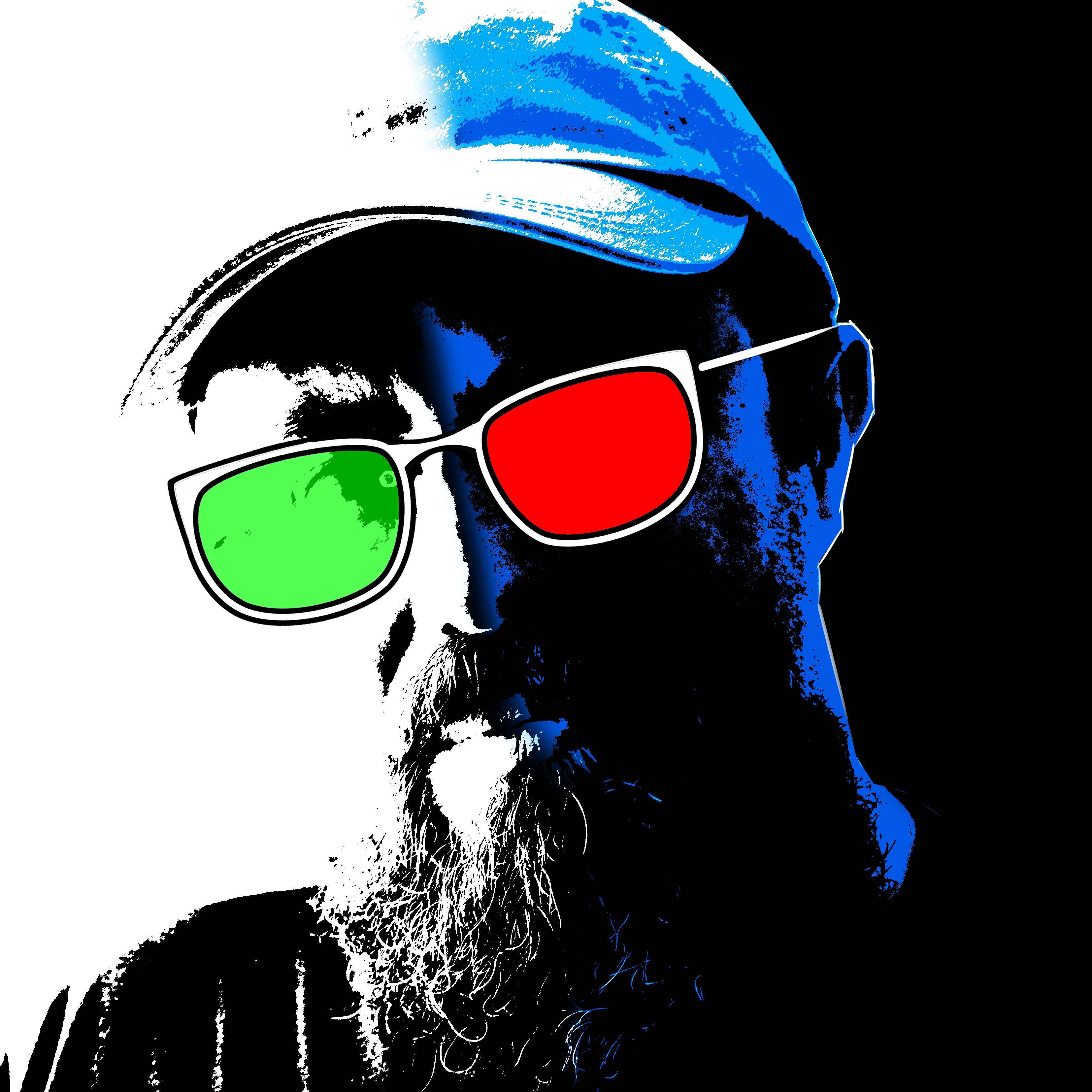 He is a graduate of the Faculty of Fine Arts, University of Tehran, majoring in painting.

Professional activity in the field of drawing and painting - illustration - cartoons and caricatures - and two-dimensional and three-dimensional animation.

Training in cartoon design and techniques in Iran Cartoon House since 1999 (2000).

Third Prize in the International Biennial of Graphic Comics, Cuba, 2021

First prize at the UNESCO International Cartoon Competition in 1997

Winner of the first prize in the international competition entitled (Palestine)

Winner of the second prize in the competition for more children, happier lives in 2015

Judging of the Visual Arts Festival 2008