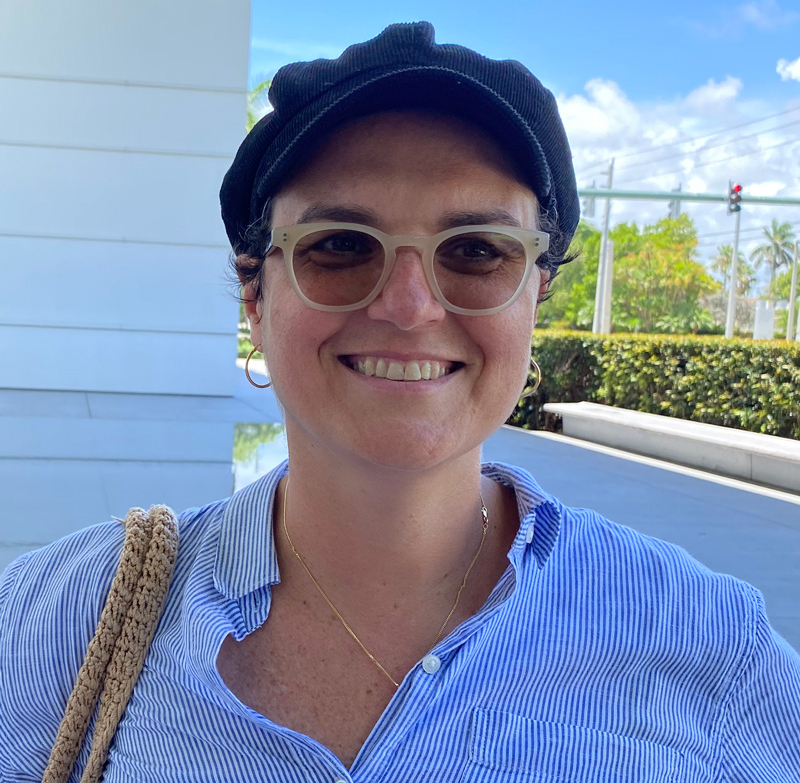 Rayma Suprani is a Venezuelan press cartoonist who was born in Caracas. She graduated from the Central University of Venezuela with a degree in journalism and has worked for various newspapers based in Caracas such as El Diaro Economia Hoy and the Diario de Caracas.

For 19 years, she published her cartoons in El Universal, but in September 2014, she was fired from her newspaper for publishing a cartoon that portrayed Hugo Chávez’s signature, criticizing the health care system in Venezuela.

Rayma was awarded the Interamerican Society Press Prize (2005) and the Pedro Leon Zapata Prize as Venezuela Best Cartoonist (2000, 2009). Rayma has also been threatened many times for her cartoons, in which she depicts Venezuelan news.

She is one of the protagonists of the film Caricaturists – Footsoldiers of democracy, directed by Stéphanie Valloatto. In 2015, she gives conferences on the defense of human rights for the Freedom House organization and the Oslo Freedom Forum in Norway. 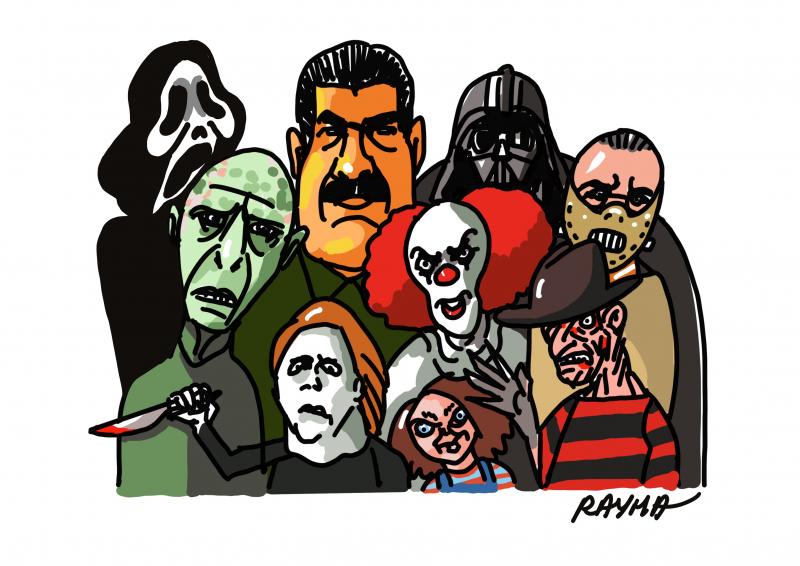 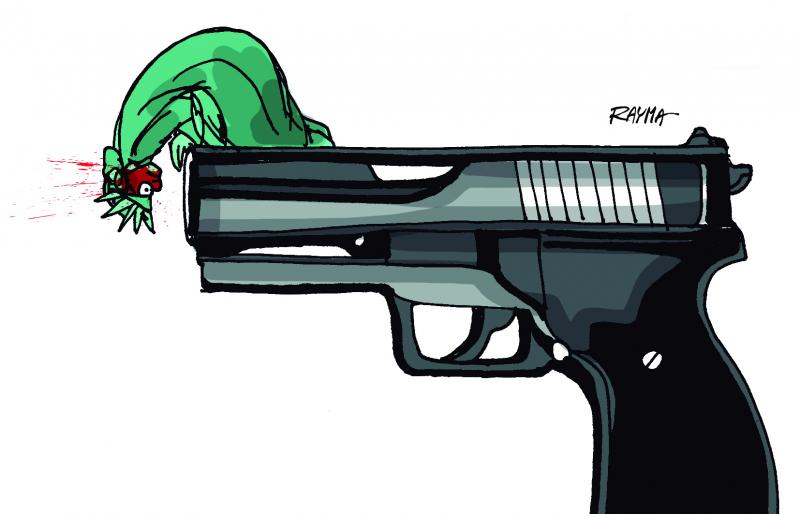 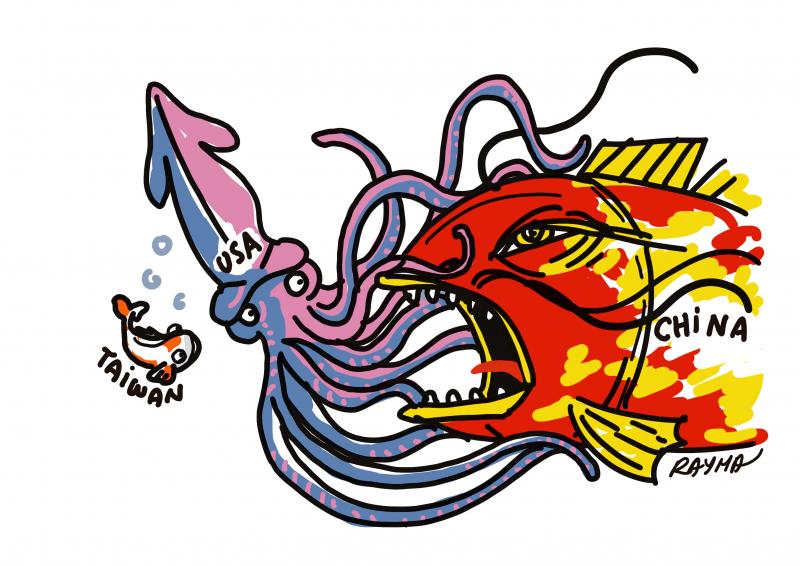 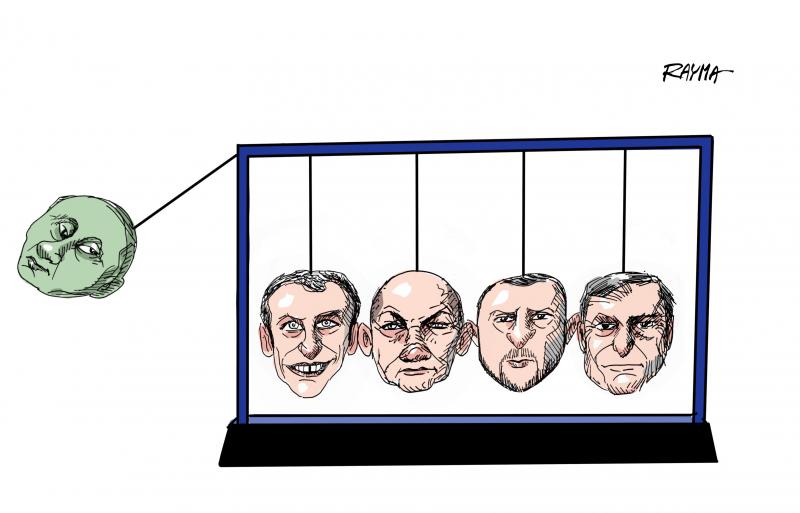 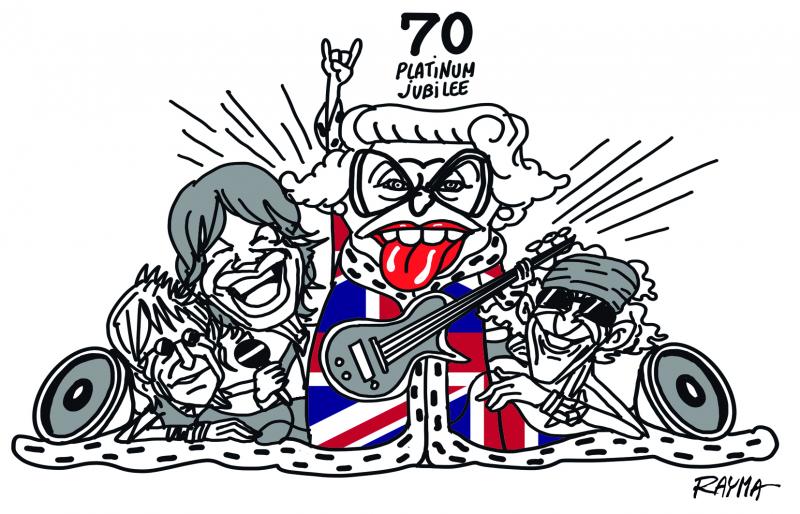 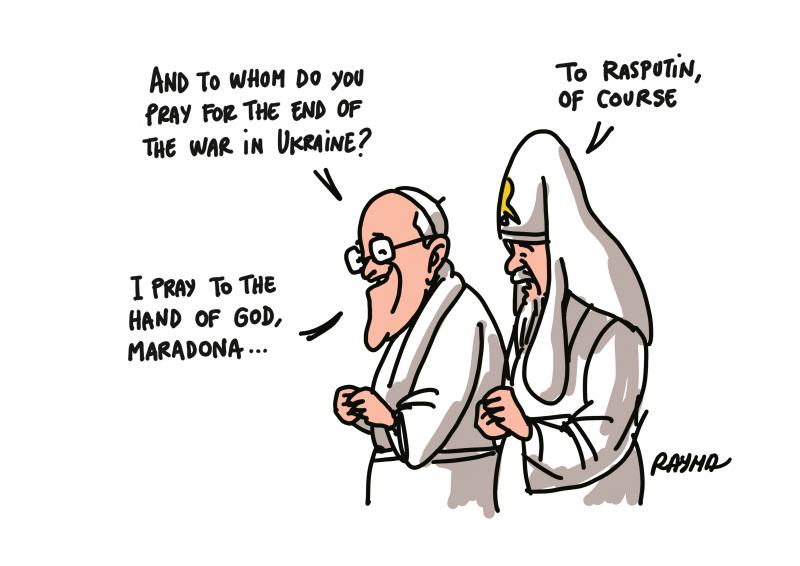 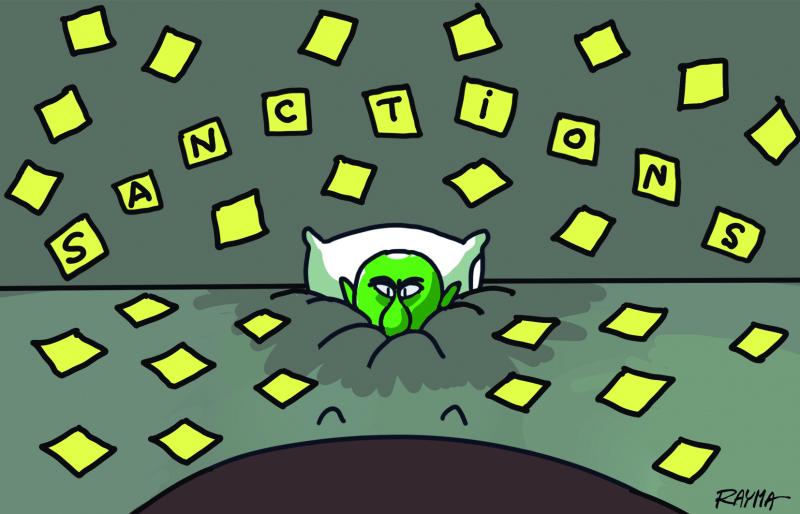 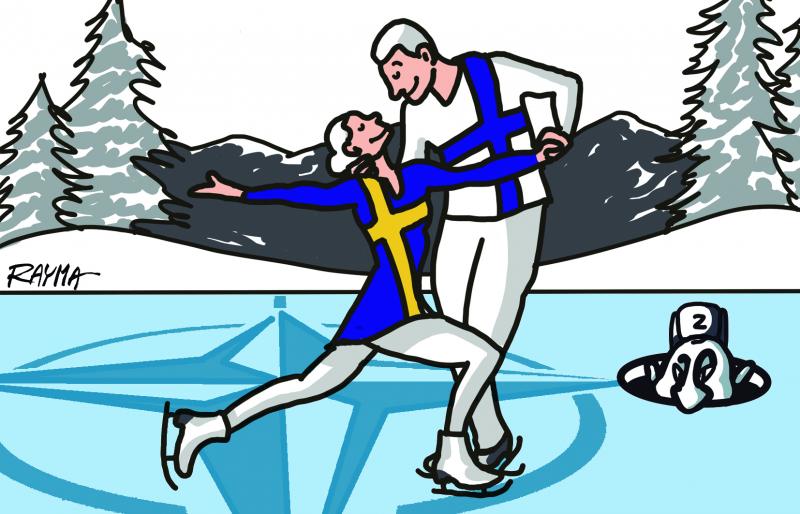 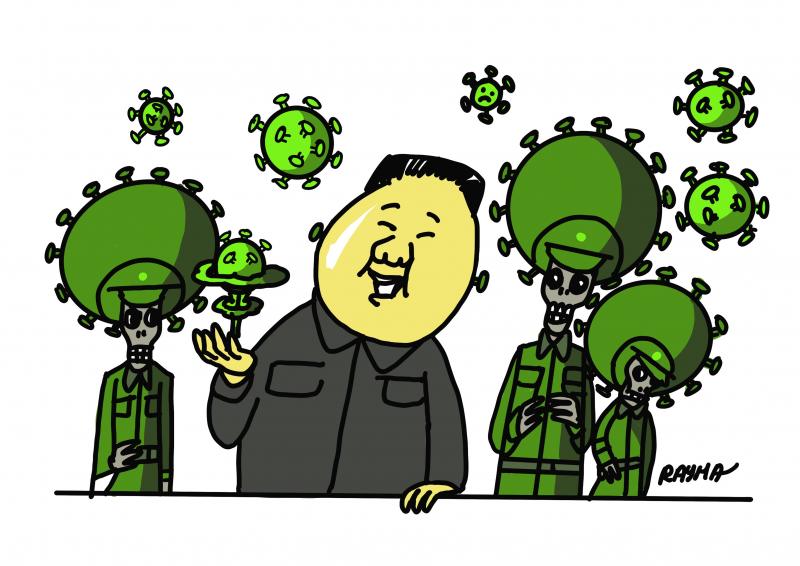 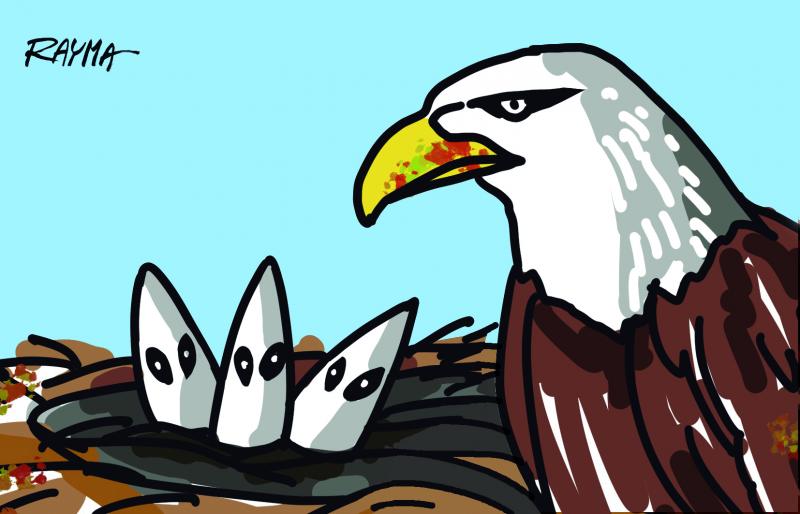 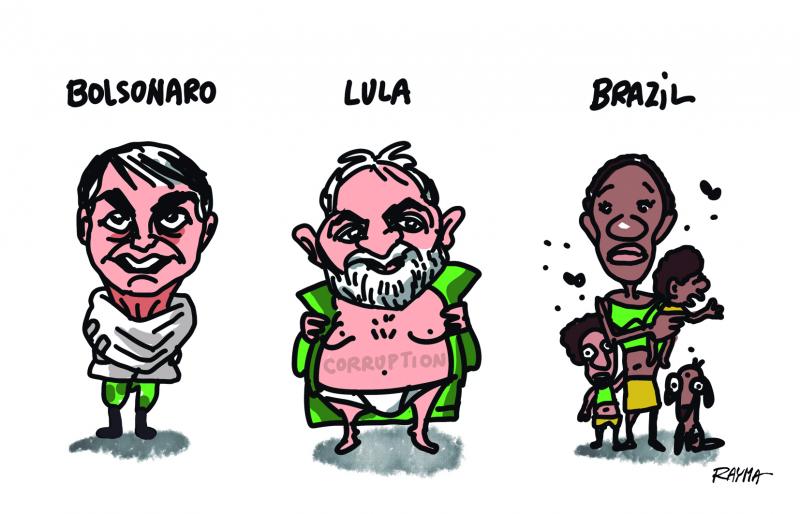 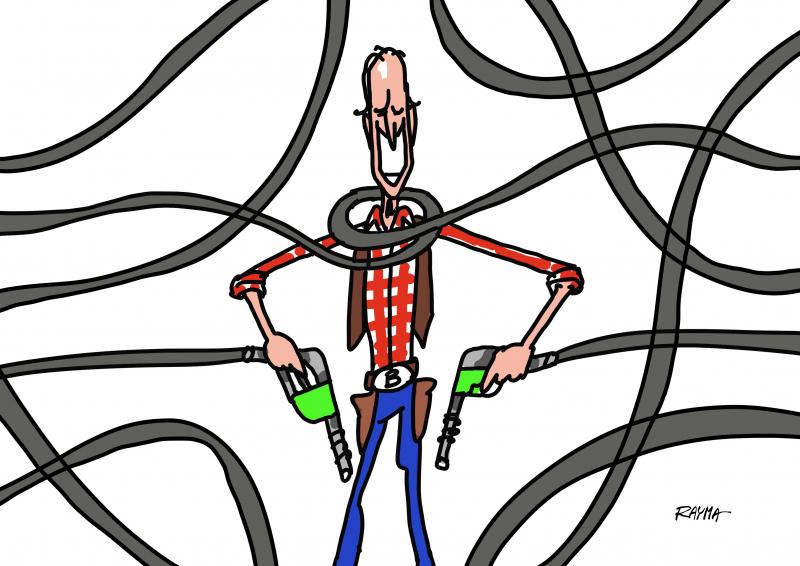 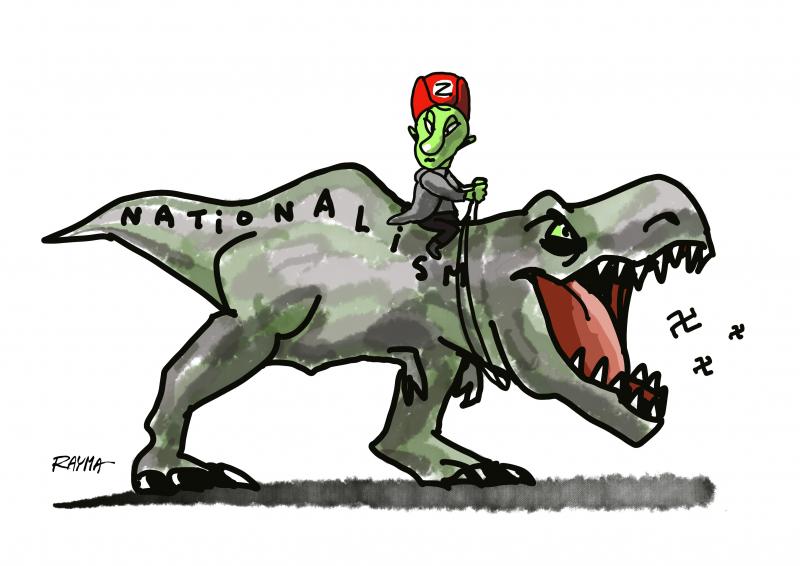 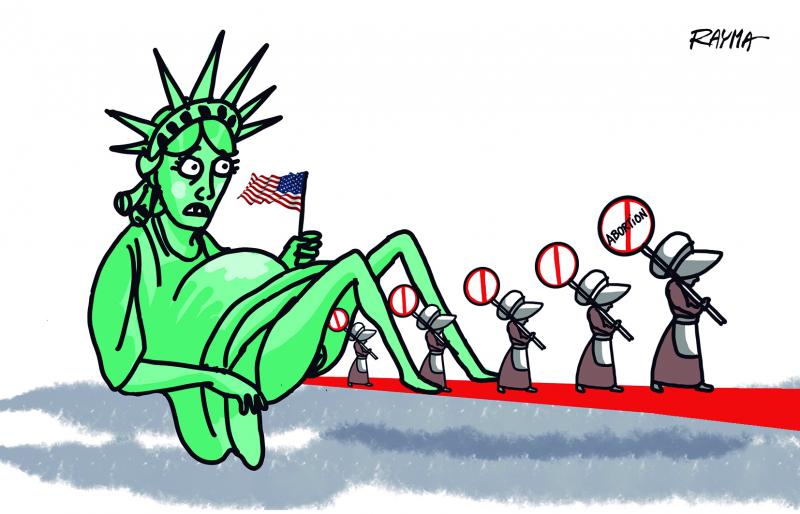 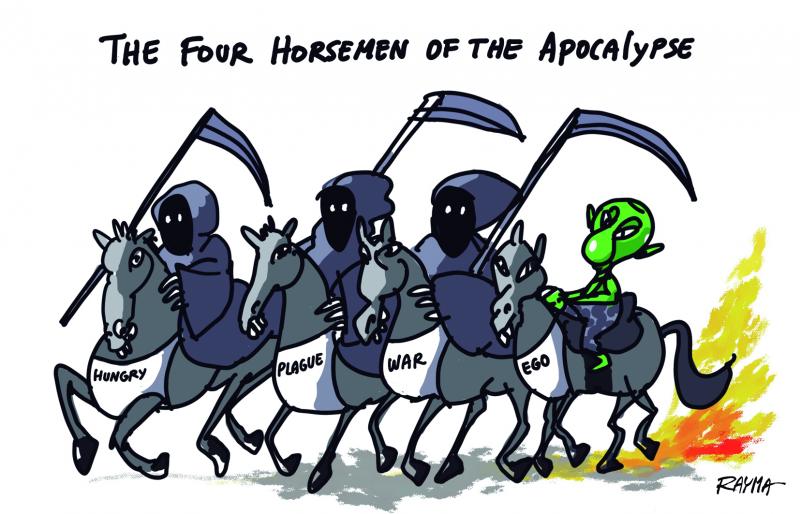