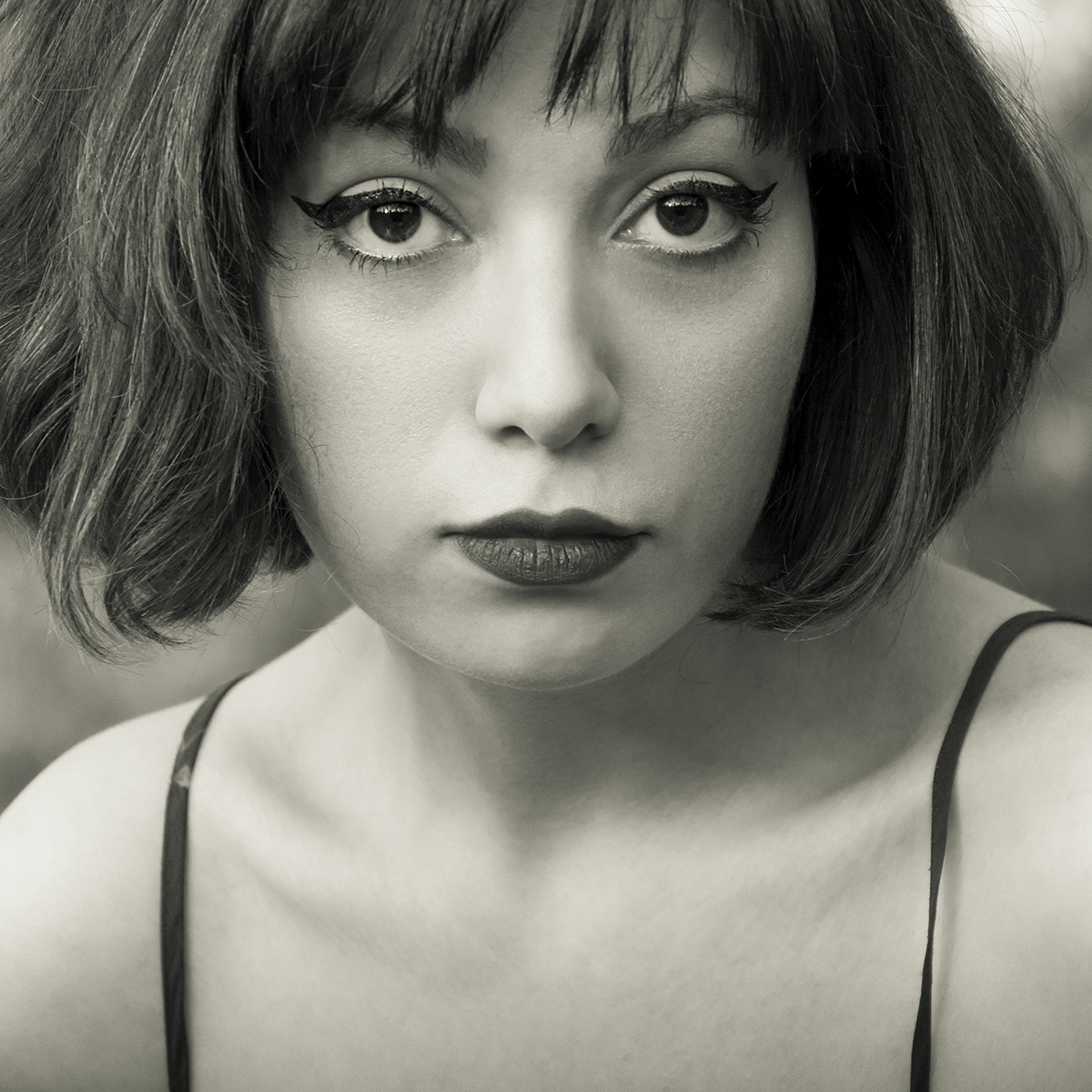 11 months 2 weeks
39
Cartoons
65
Likes
1
Commented
Bio
I've been a cartoonist since I was 15 years old and I won my first award at that time. I'm a painter, cartoonist and caricaturist. I won about 40 international awards, published my book in Iran which is called Paper Faces. I worked with newspapers and other media as a cartoonist and caricaturist.
When I was 28 I moved to the USA by myself with genius visa and green card (because I didn't like the Muslim regime and political situation in Iran).
Less than a year ago I had my solo show in New York City and had interviews with The New York Times and a bunch of other media in the world, (because of my famous caricature which is called: tiny trump).
I am now working as an international  freelancer artist based in the United states. 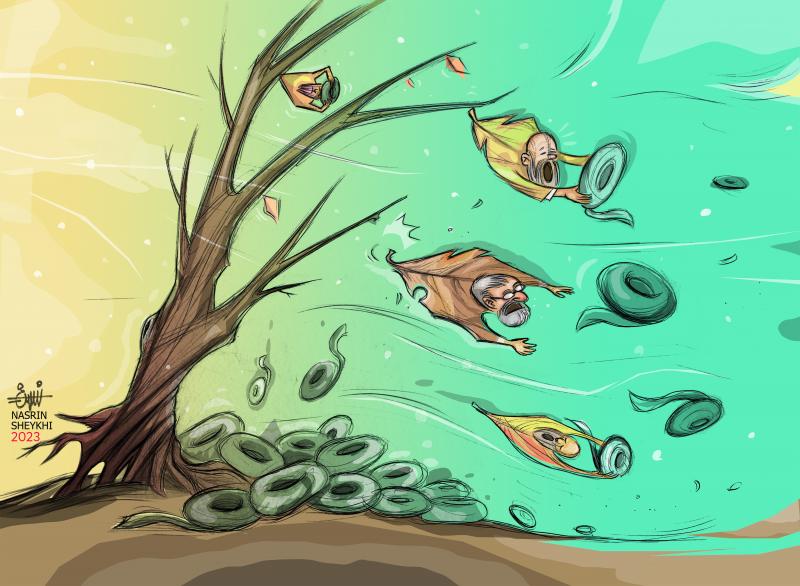 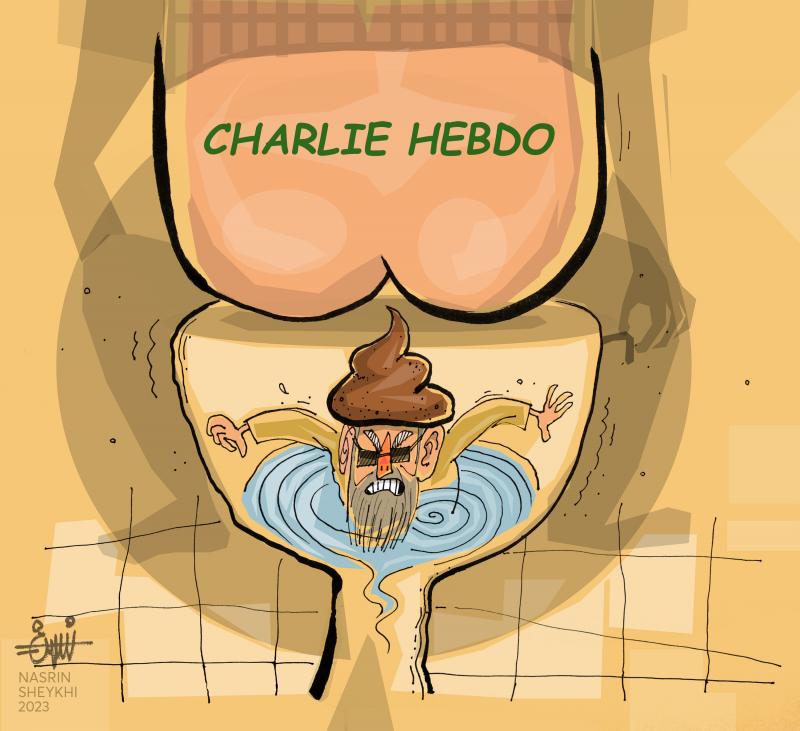 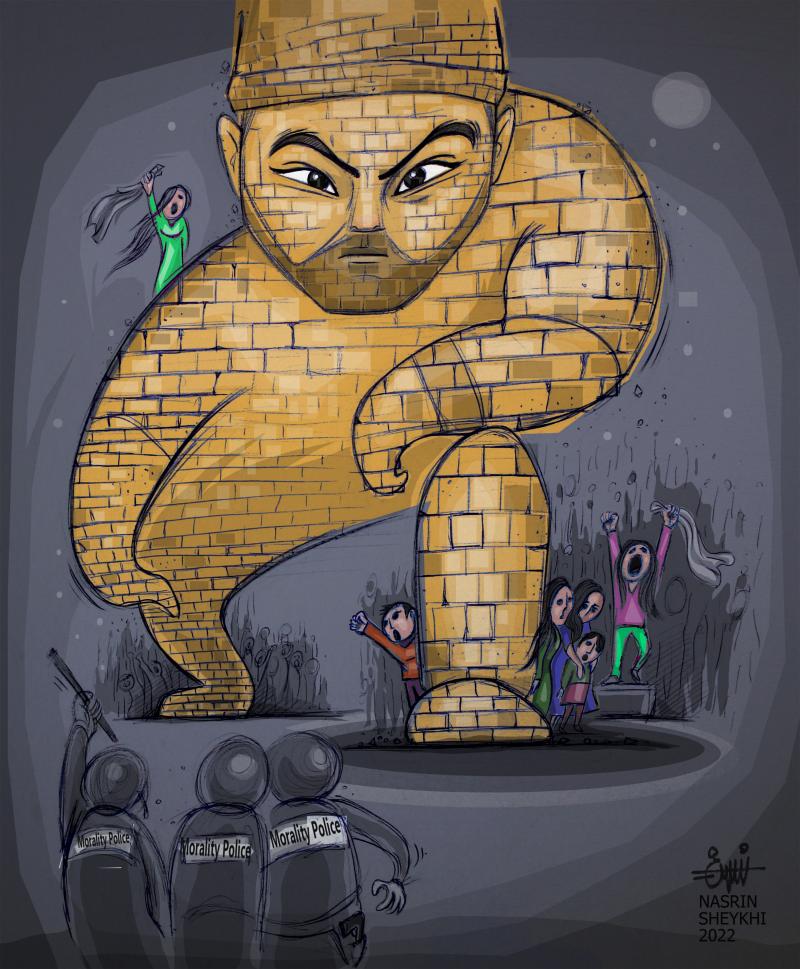 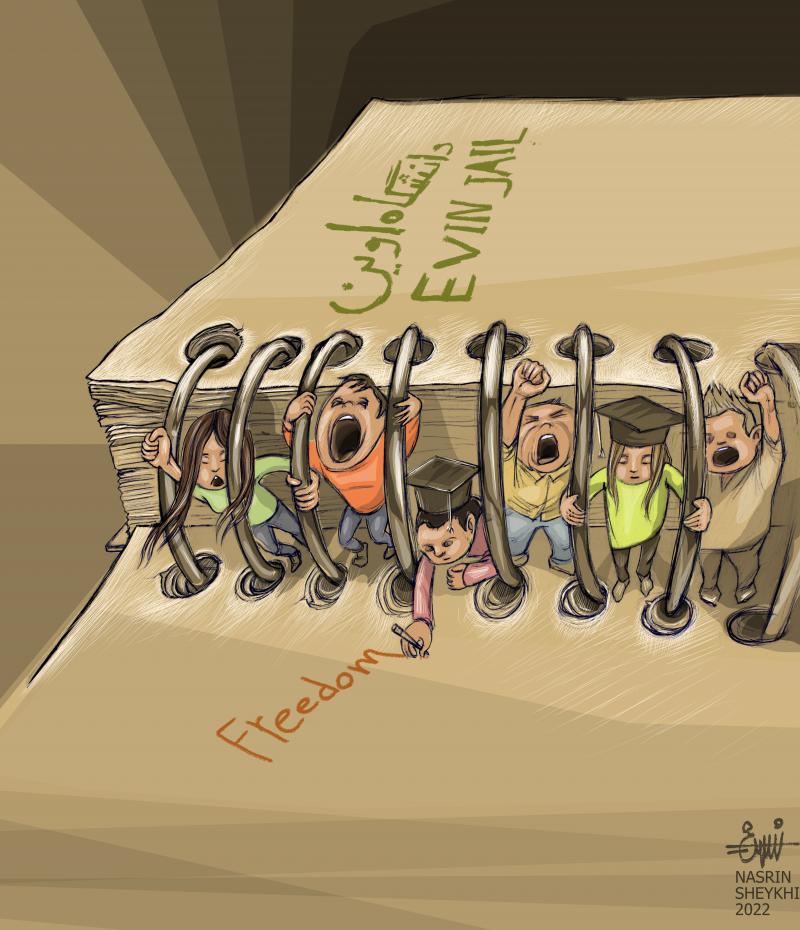 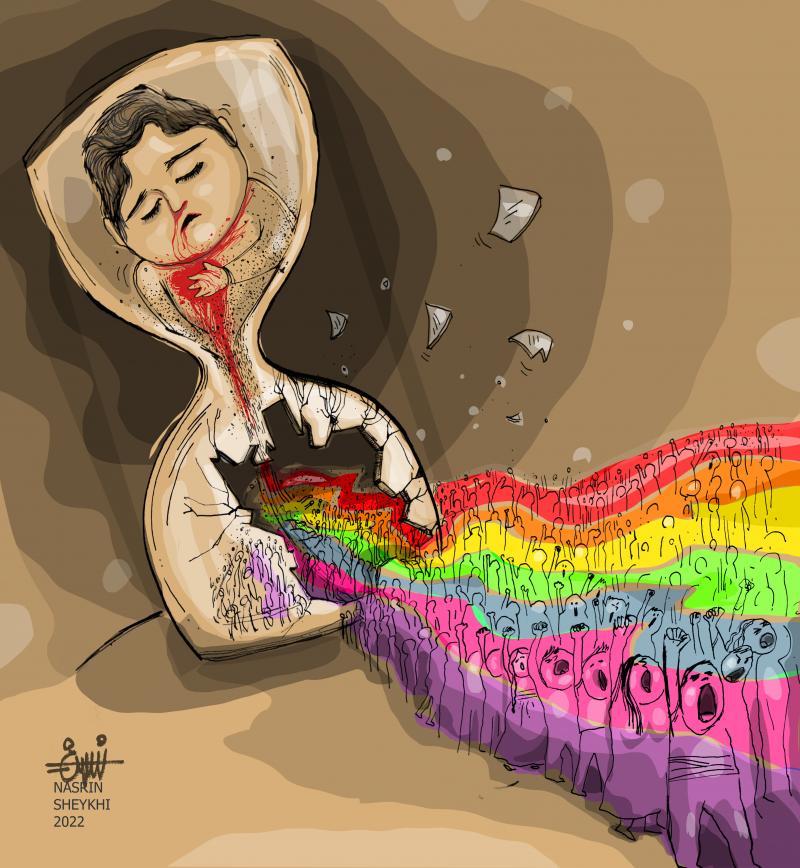 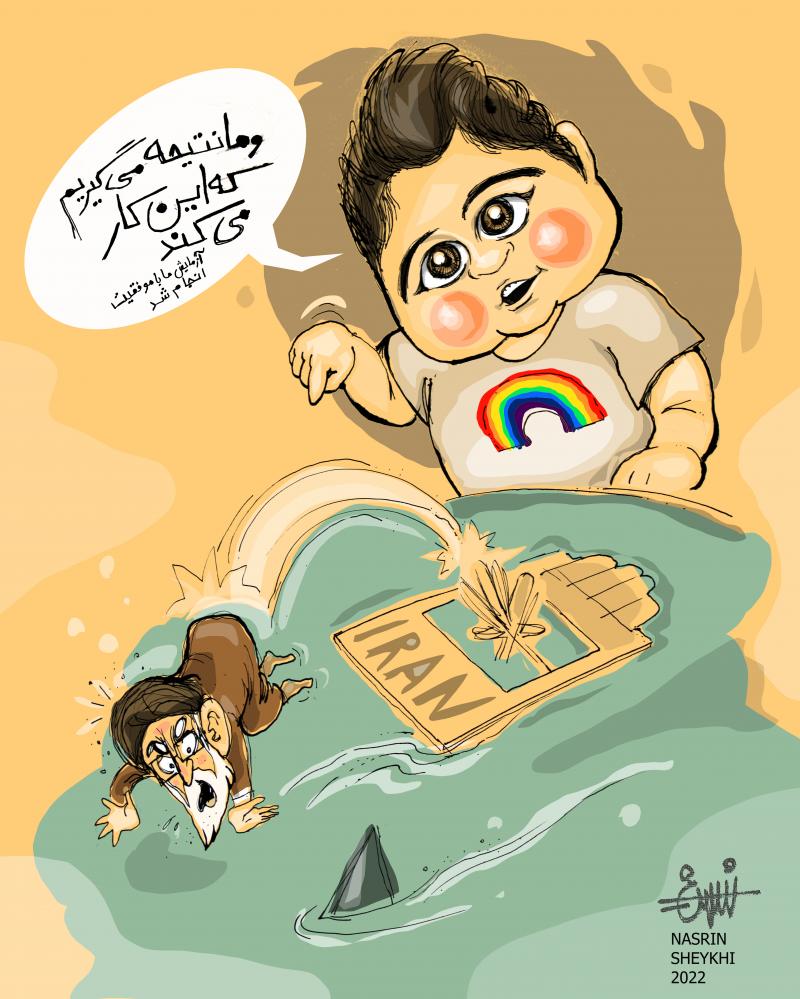 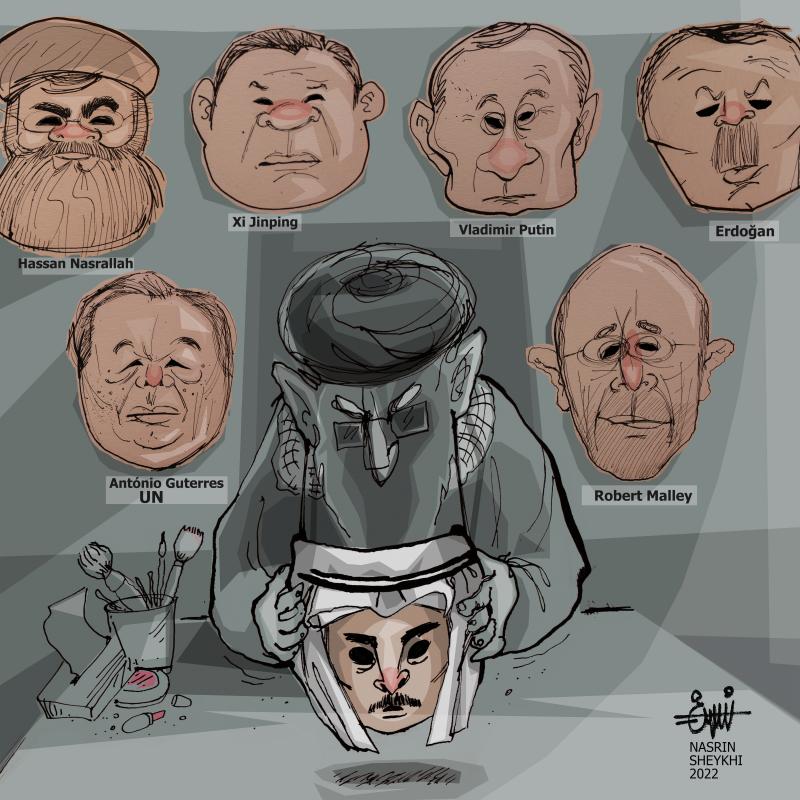 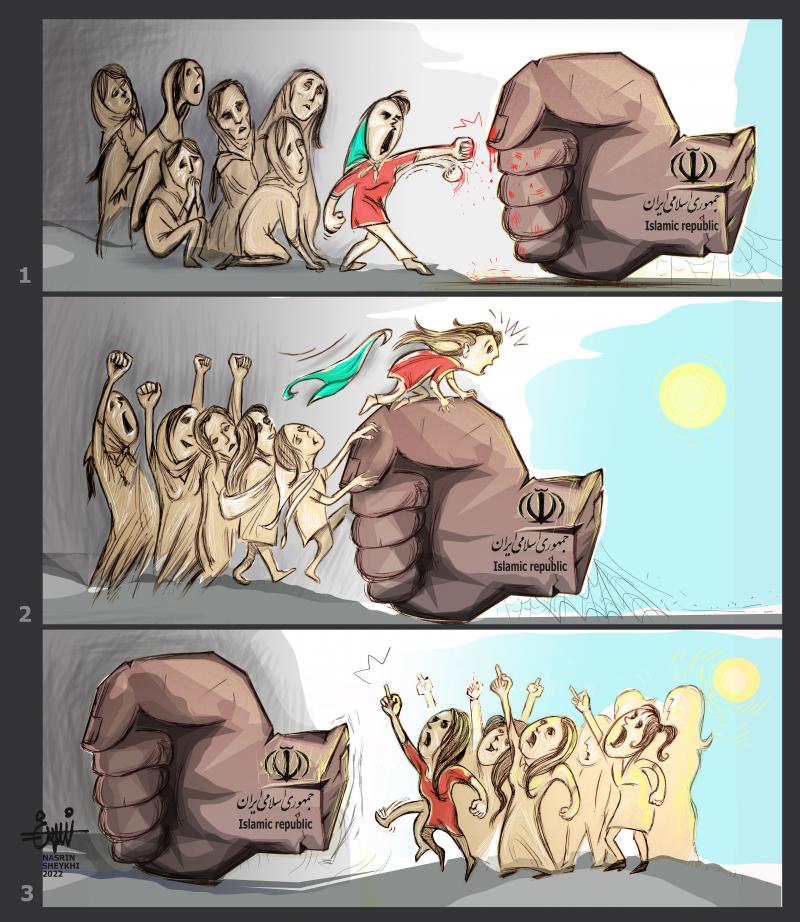 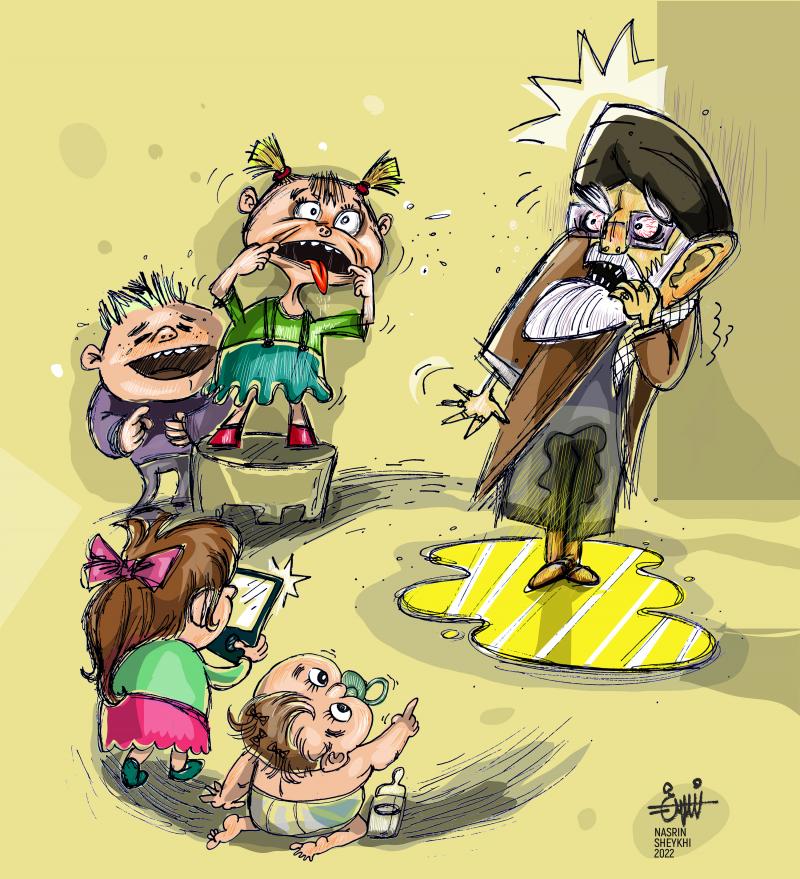 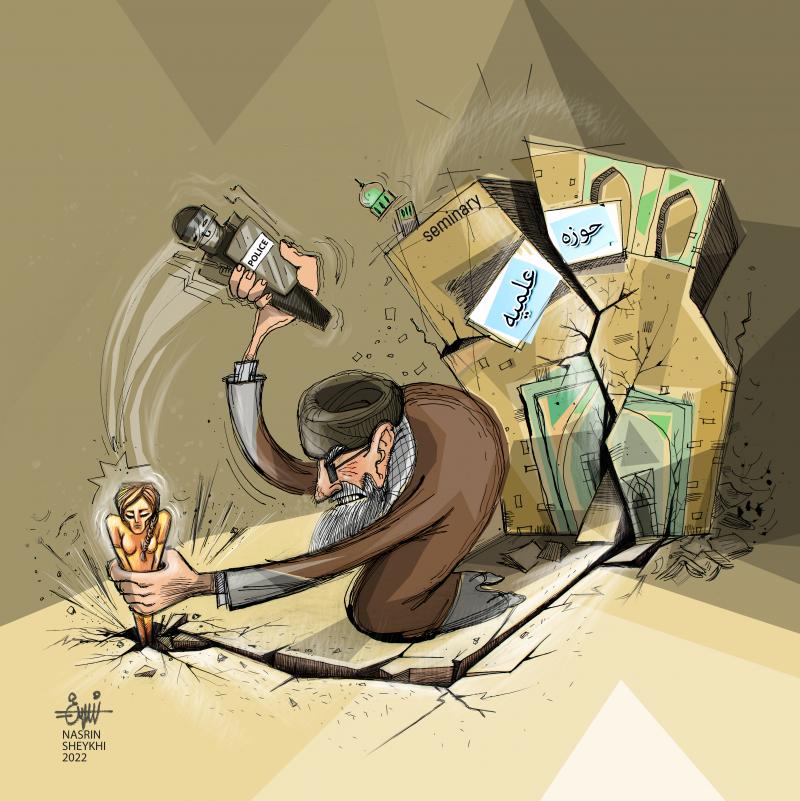 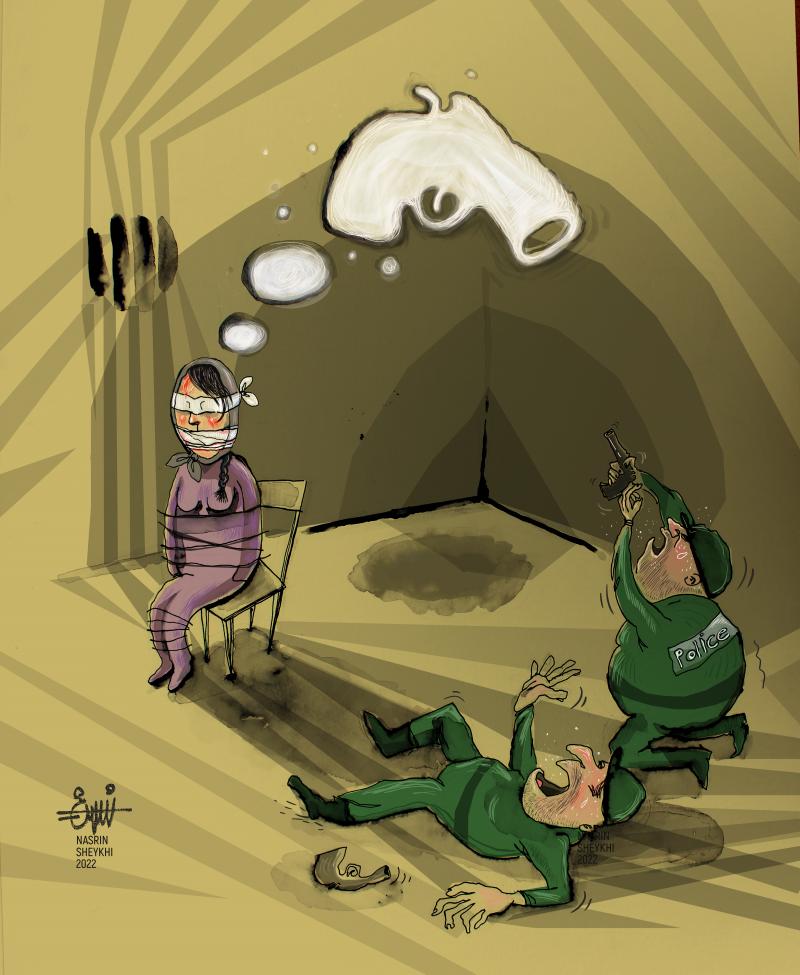 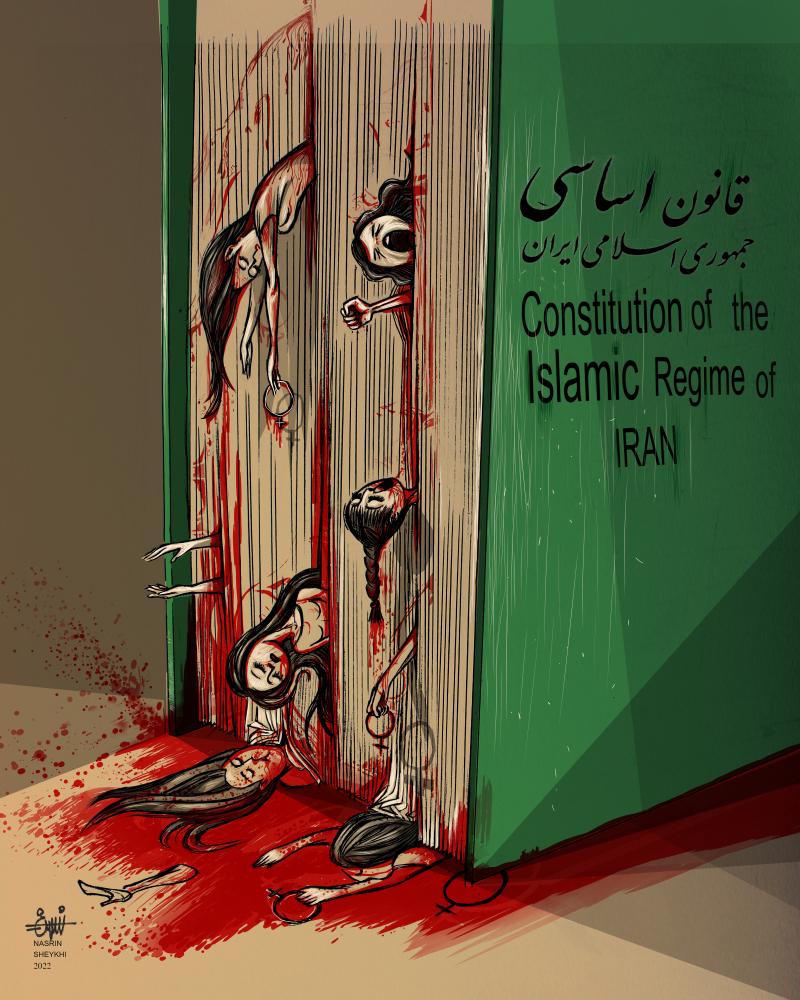 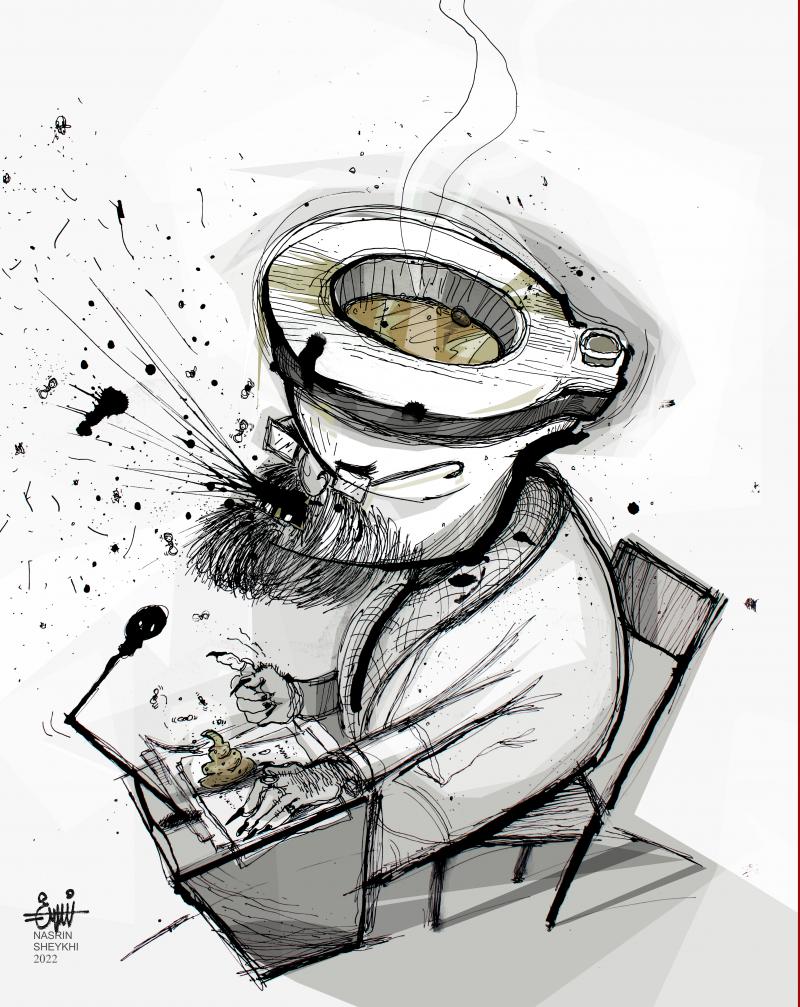 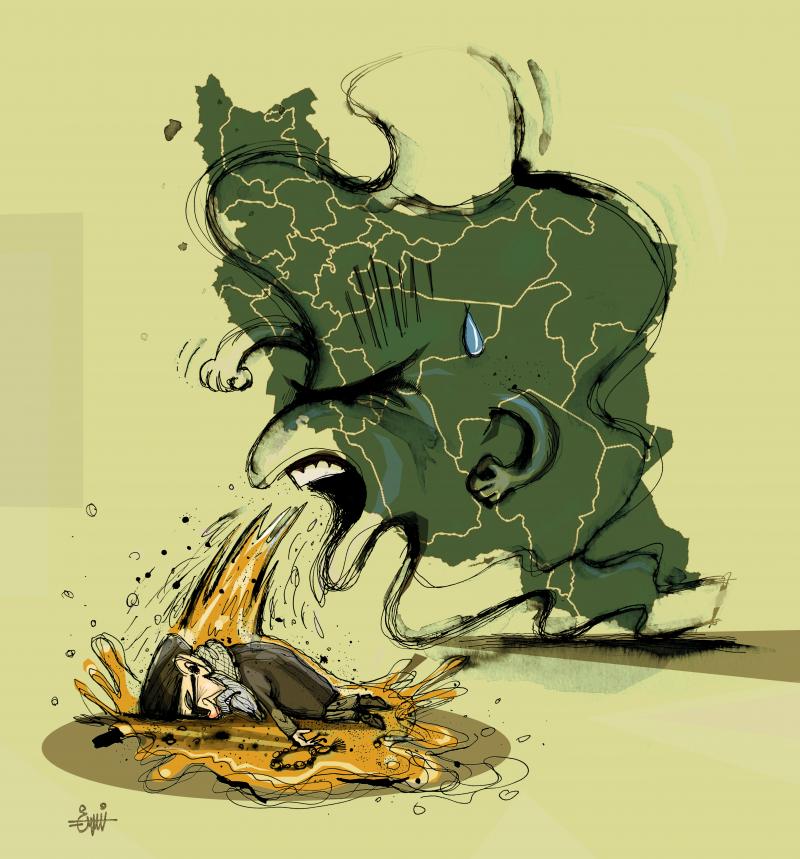