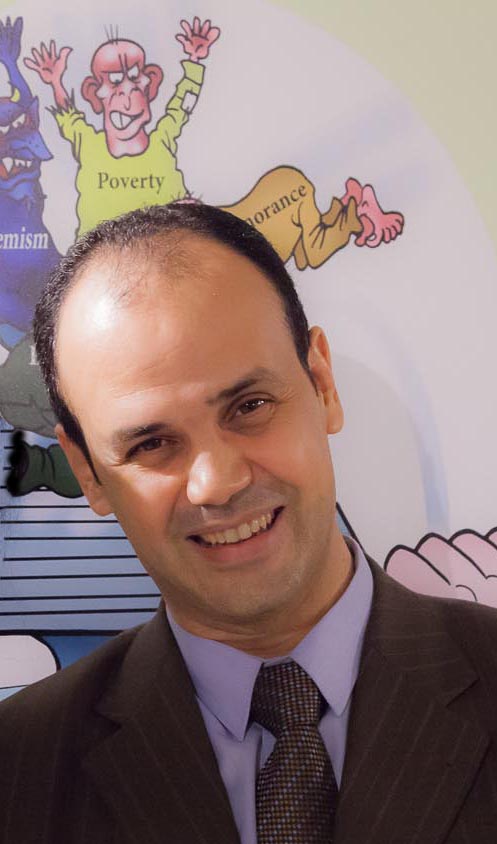 amr okasha prominent illustrator and cartoonist, and works as assistant managing editor for the journal Al Wafd.. cairo..egypt..his satirical cartoons, touching on important political events all over the world, have been picked up by international news agencies such as the Associated Press, BBC and The Economist,also drawn illustrations for several children’s books as well as some publications relating to human rights, including an edition of the Universal Declaration of Human Rights published by the Norwegian Institute of Human Rights, and a booklet on the Egyptian Law on the Exercise of Political Writers developed for students 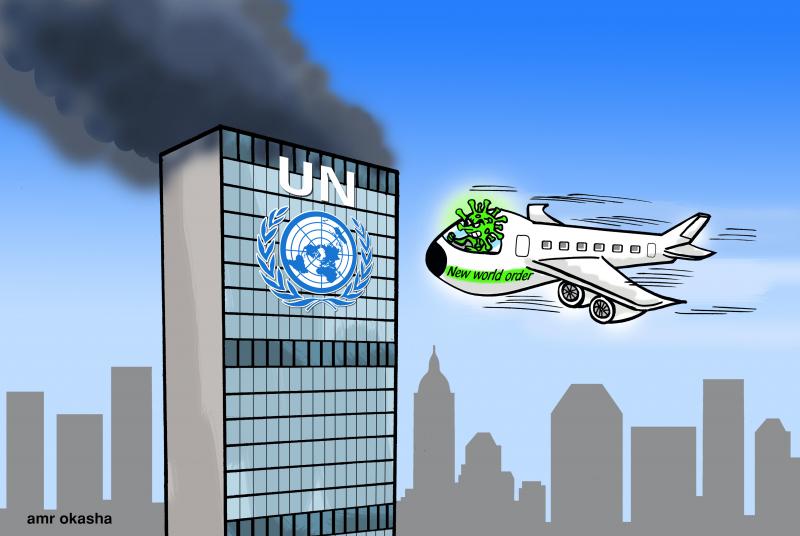 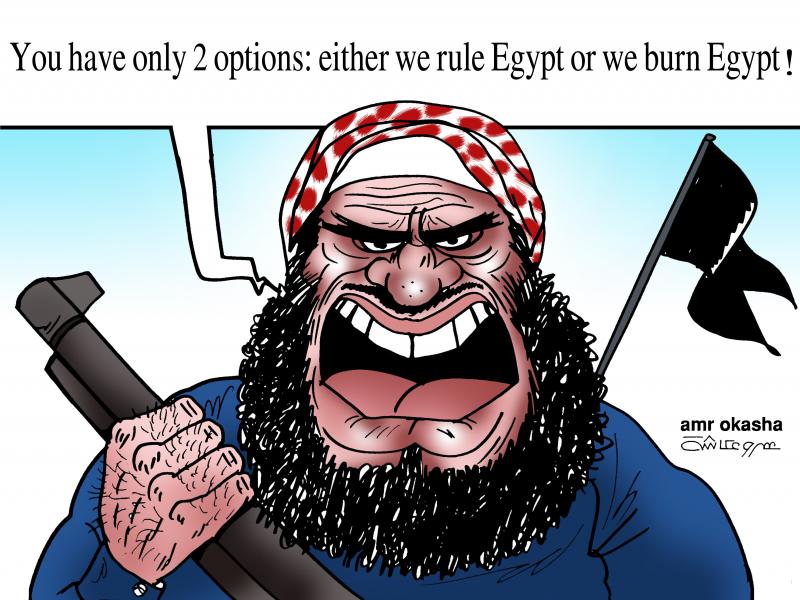 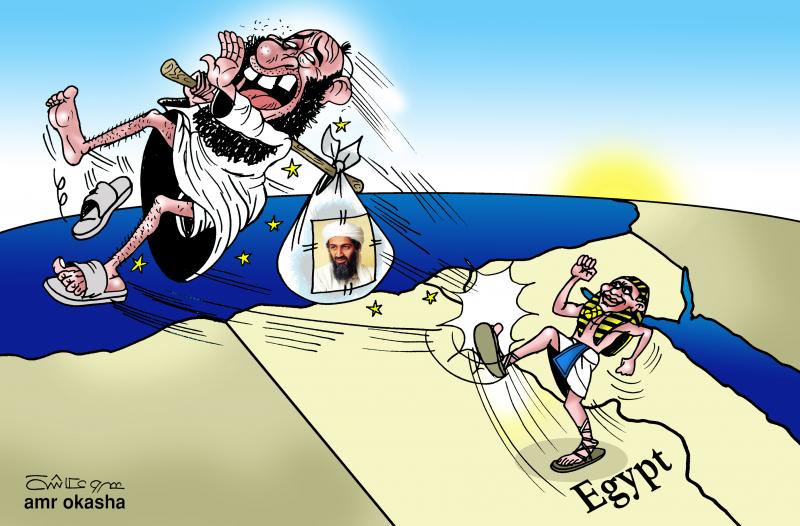 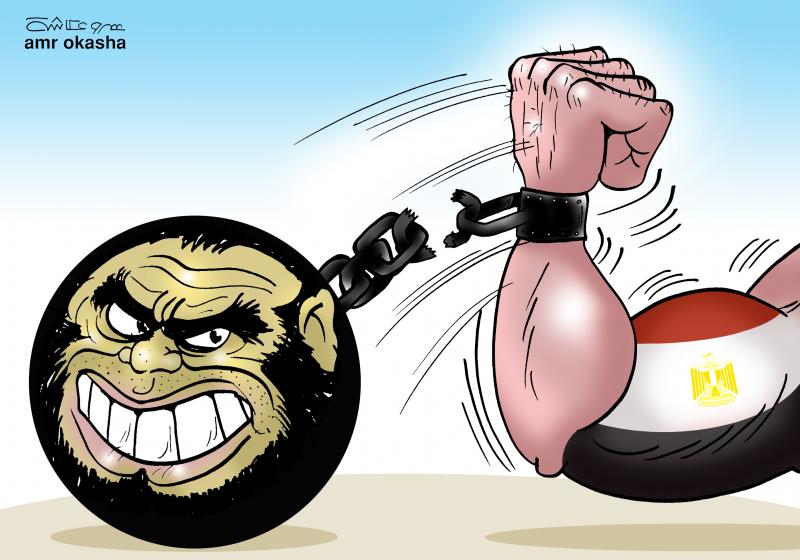