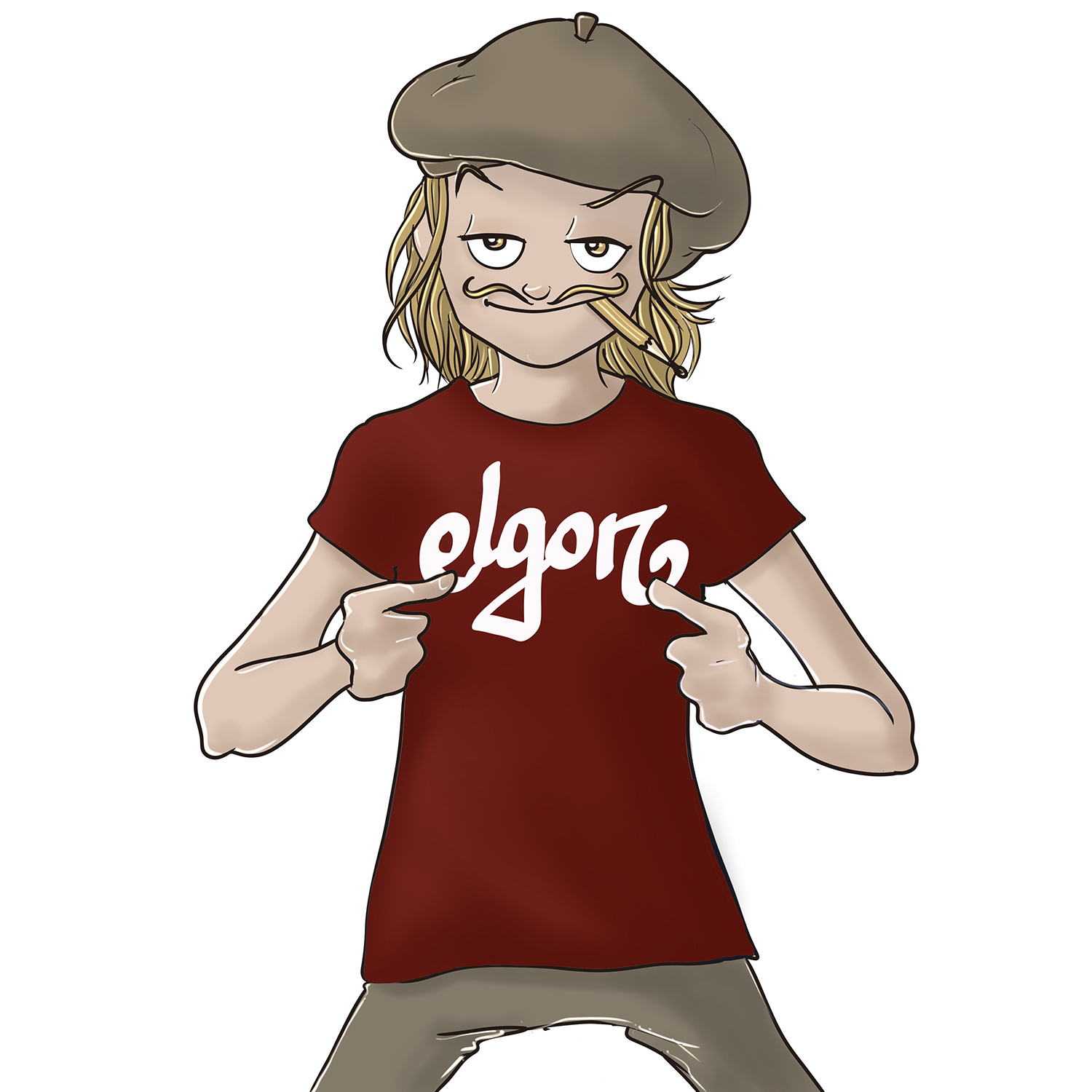 Alagon, a naïve and satirical pencil chewing cartoonist, was born in 2012 from the hands of Virginia Cabras, an archaeologist, illustrator and multitasking mother.

She publishes mainly in the world of political satire: for the Tuscan television network "Italia 7"; for many italian satirical online magazines, such as Kotiomkin, Vignettisti per la Costituzione, Satiraptus; for the magazines Blackpost, Pagina 21, Politicose, Aneddotica, La C News.
Happy to have received national and international awards.

In 2018 is a co-founder of a satirical cartoon social page and cartoonists community: Sputnink 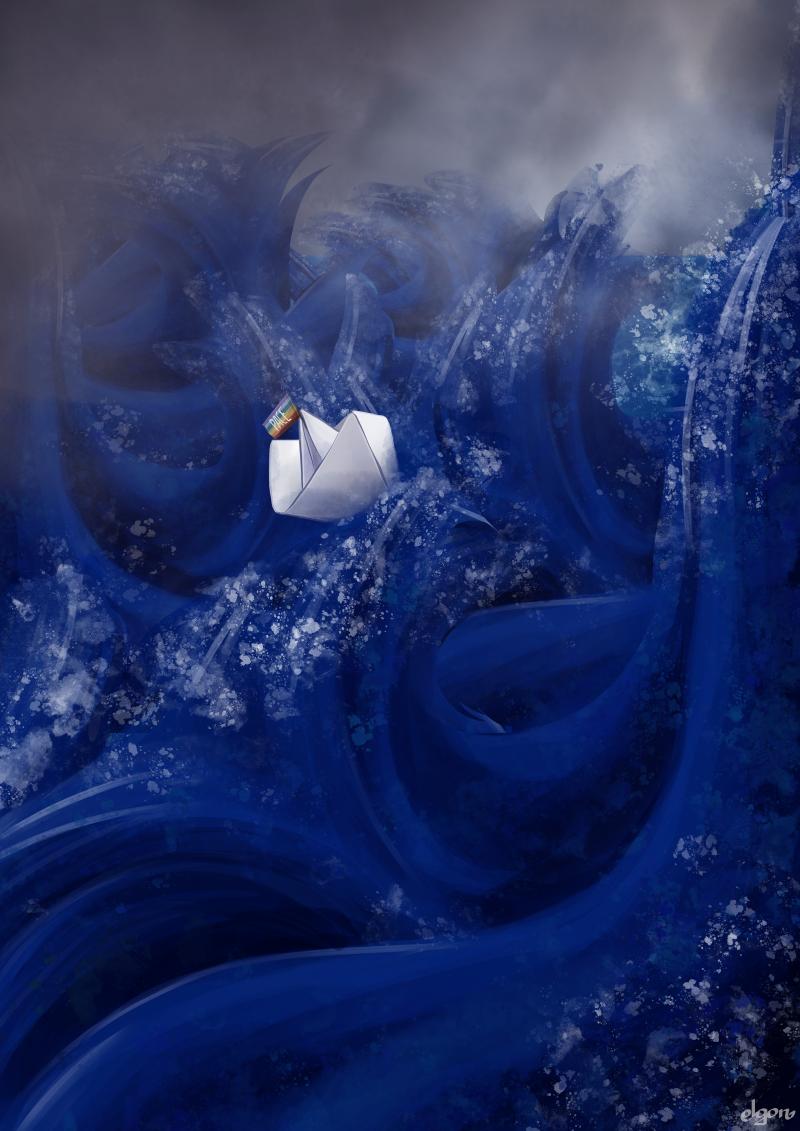 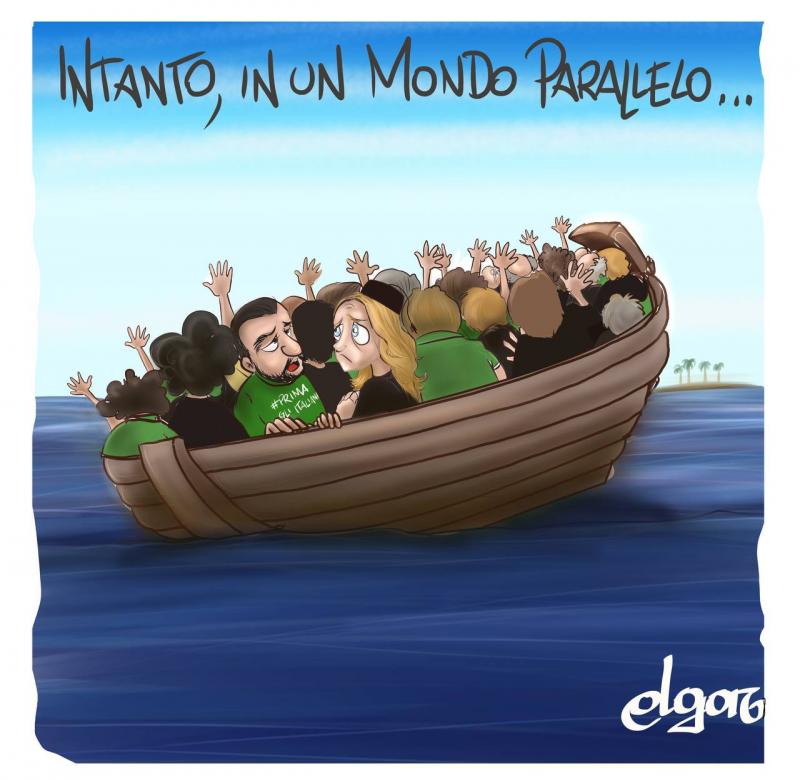 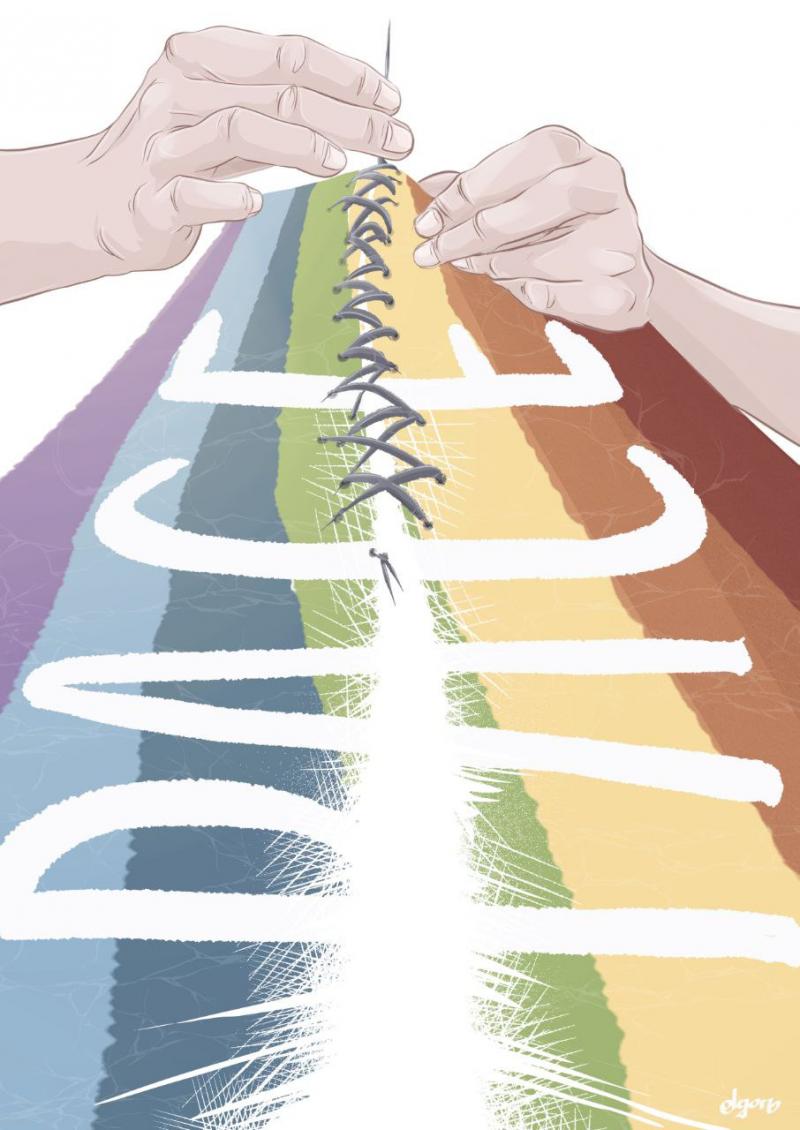 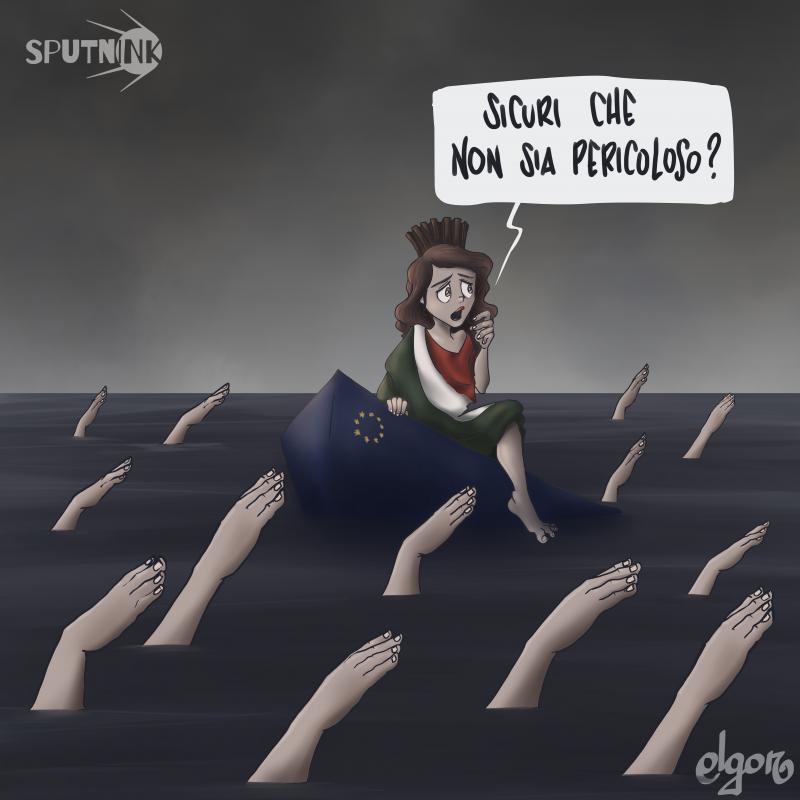 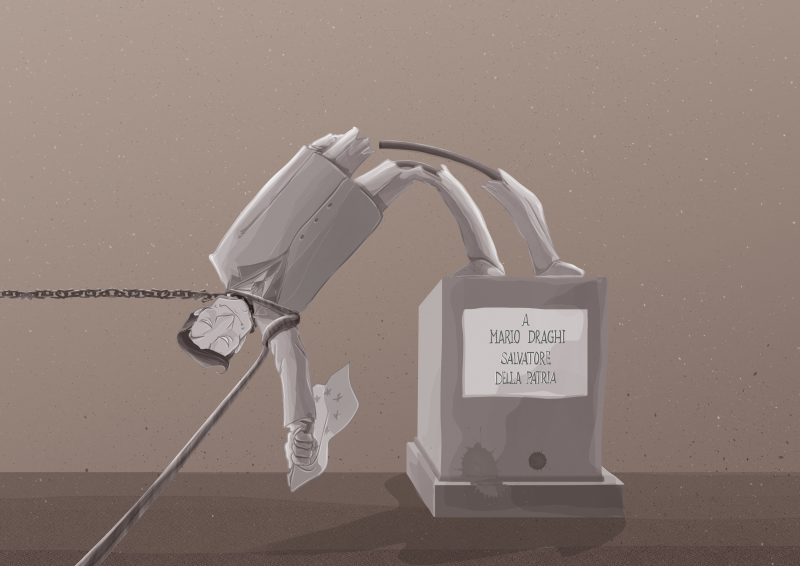 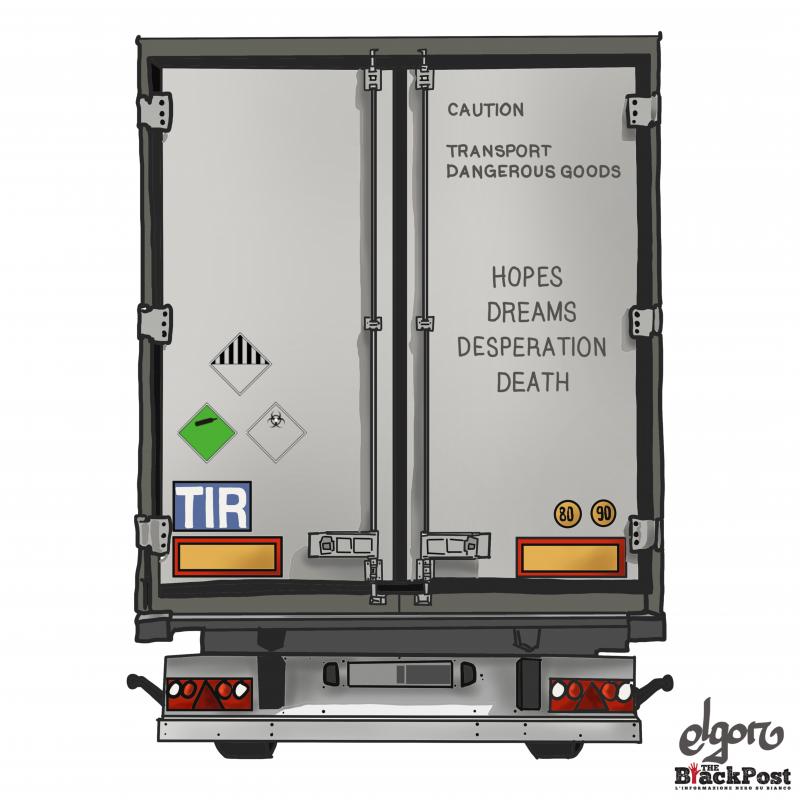 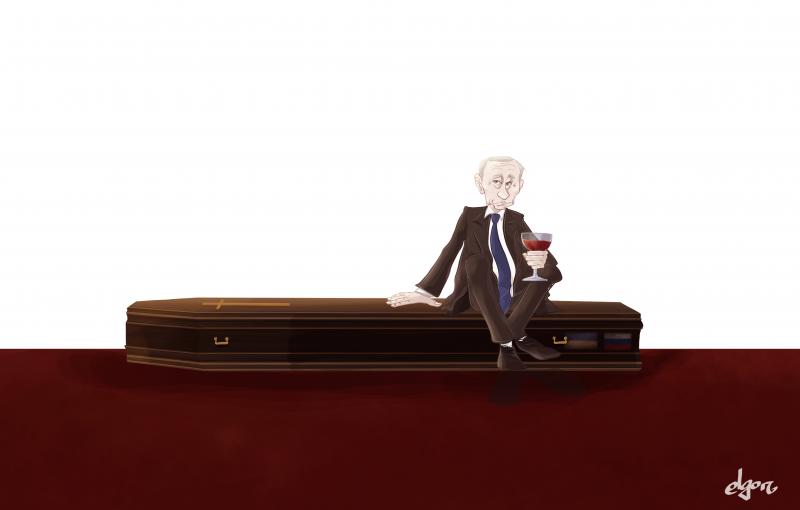 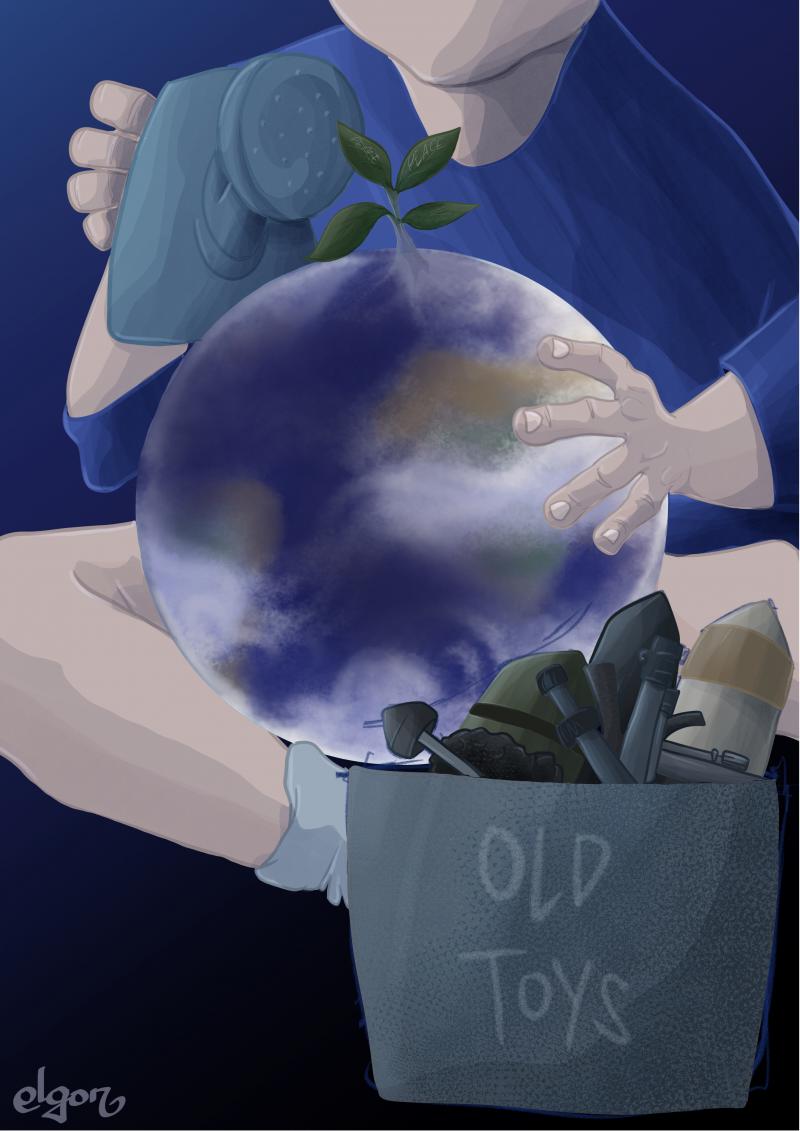 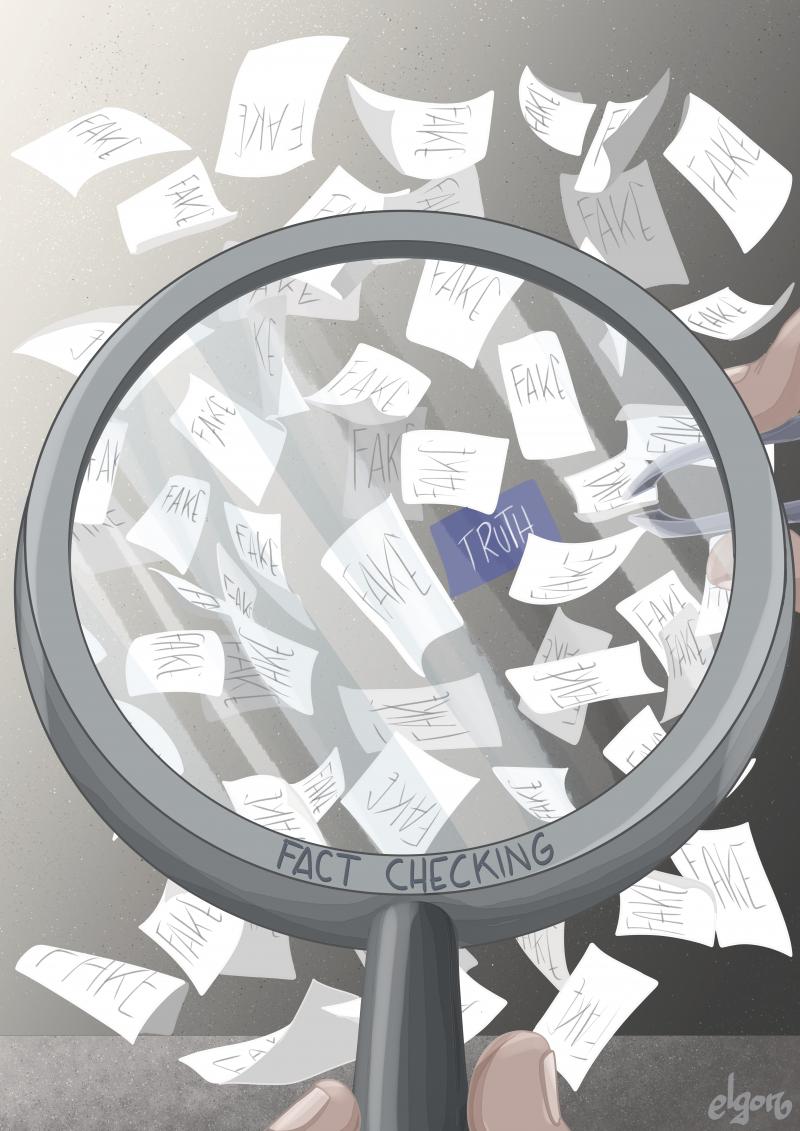 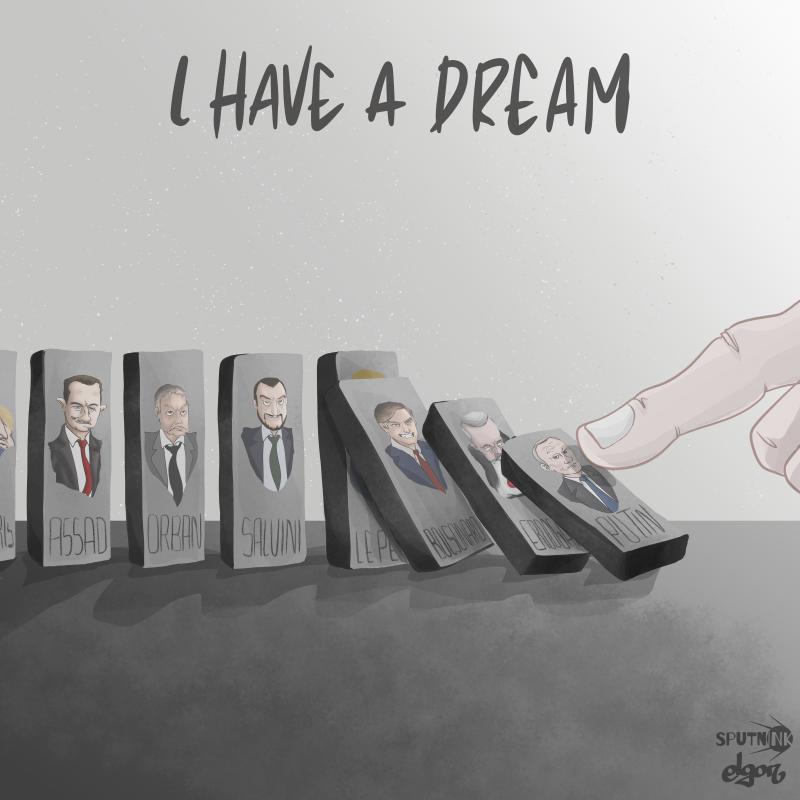 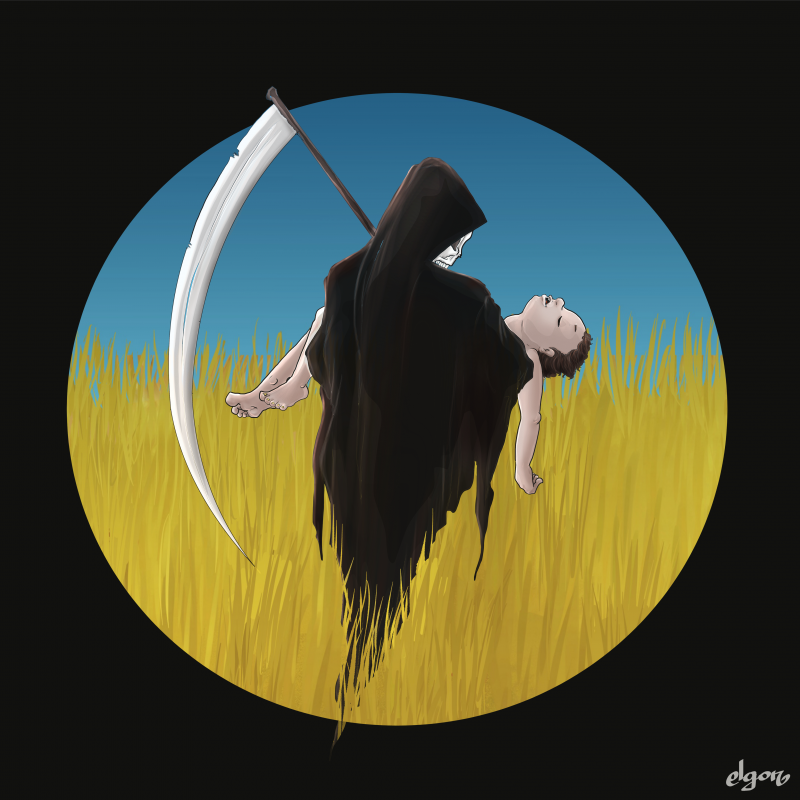 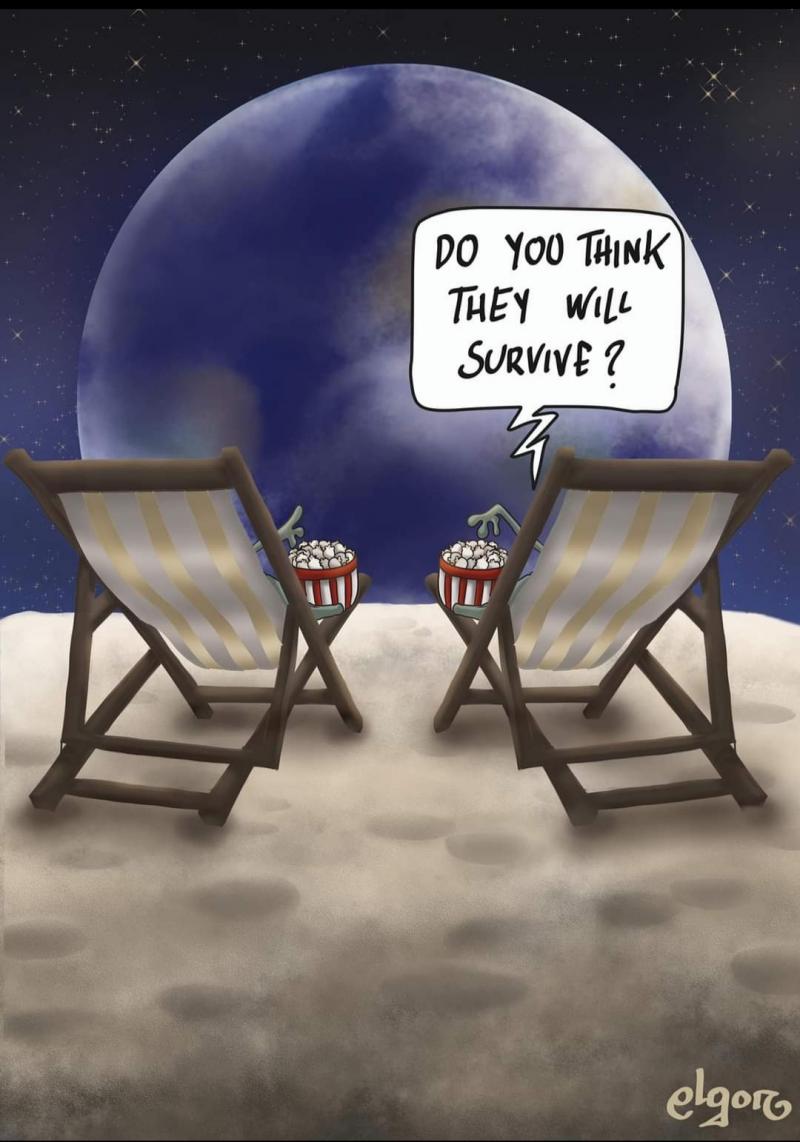 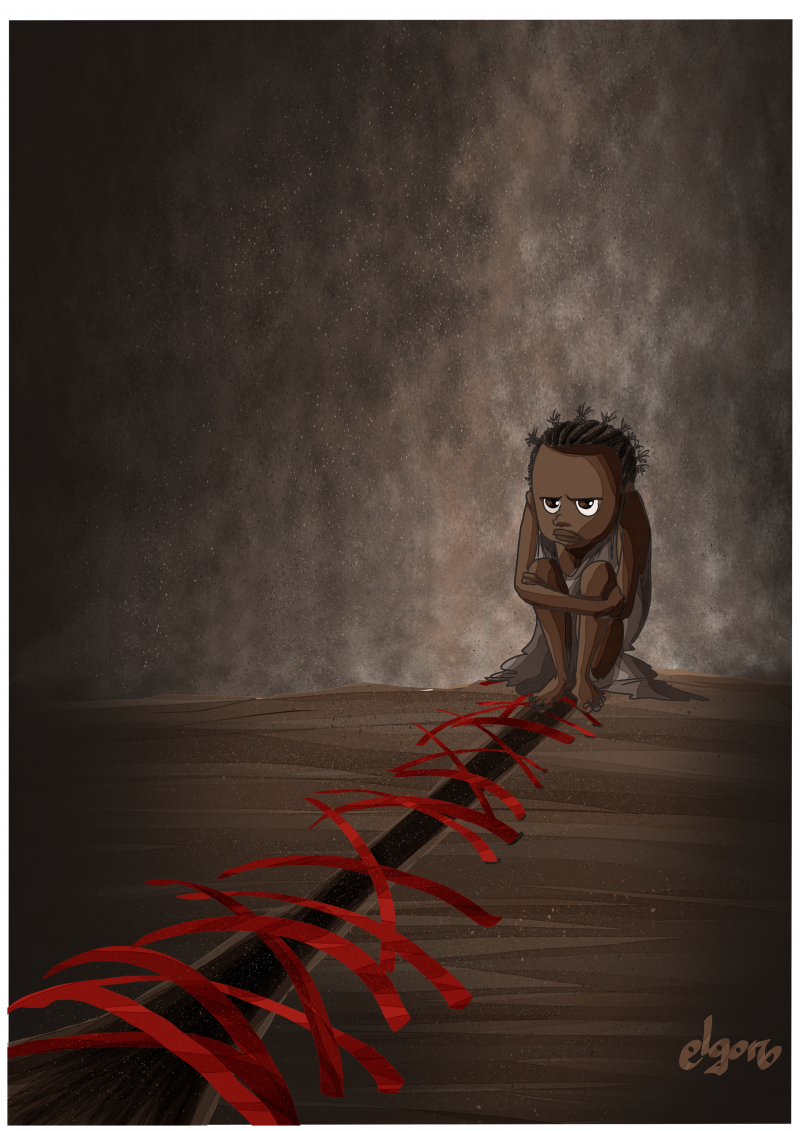 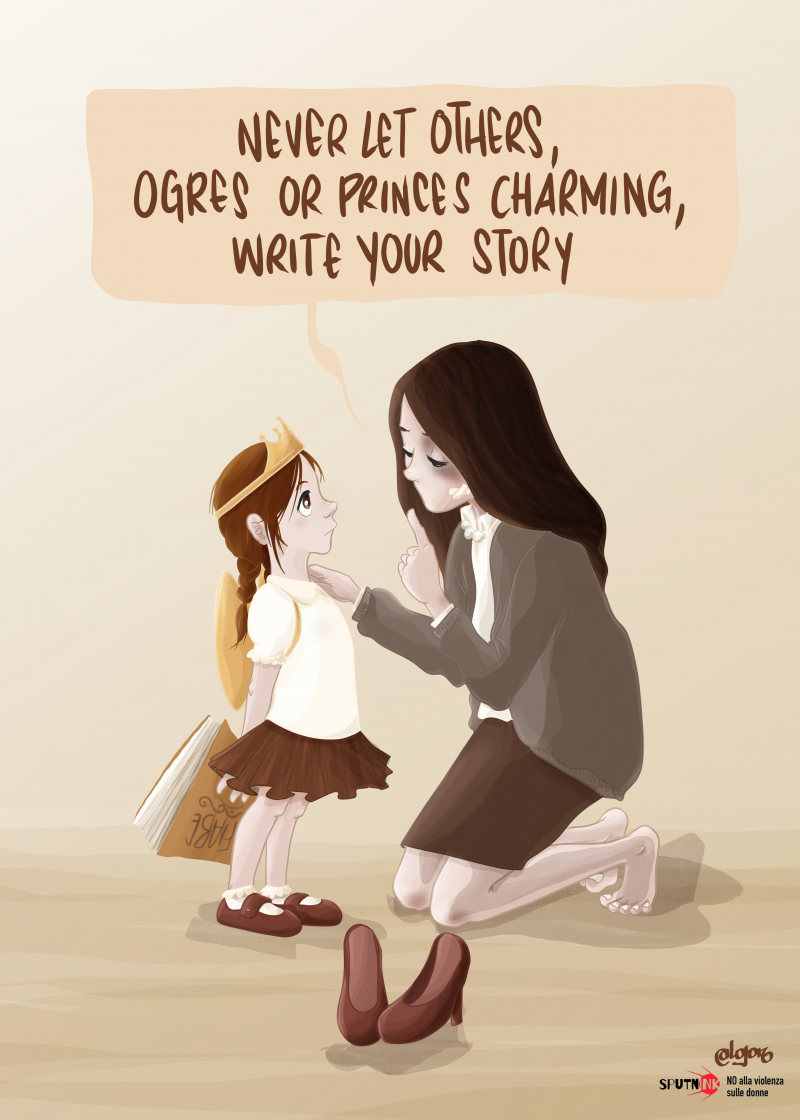 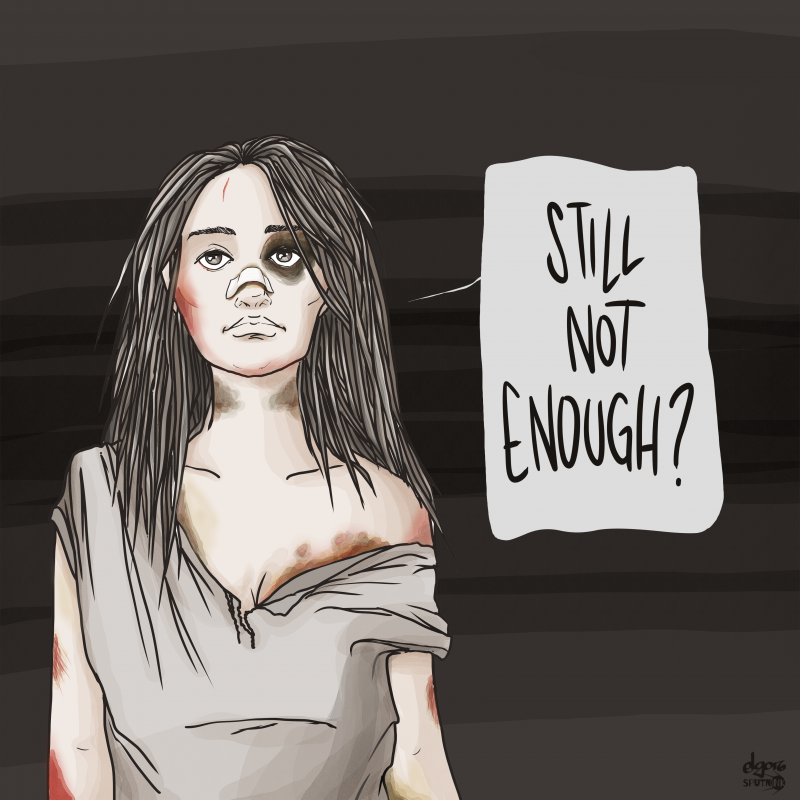