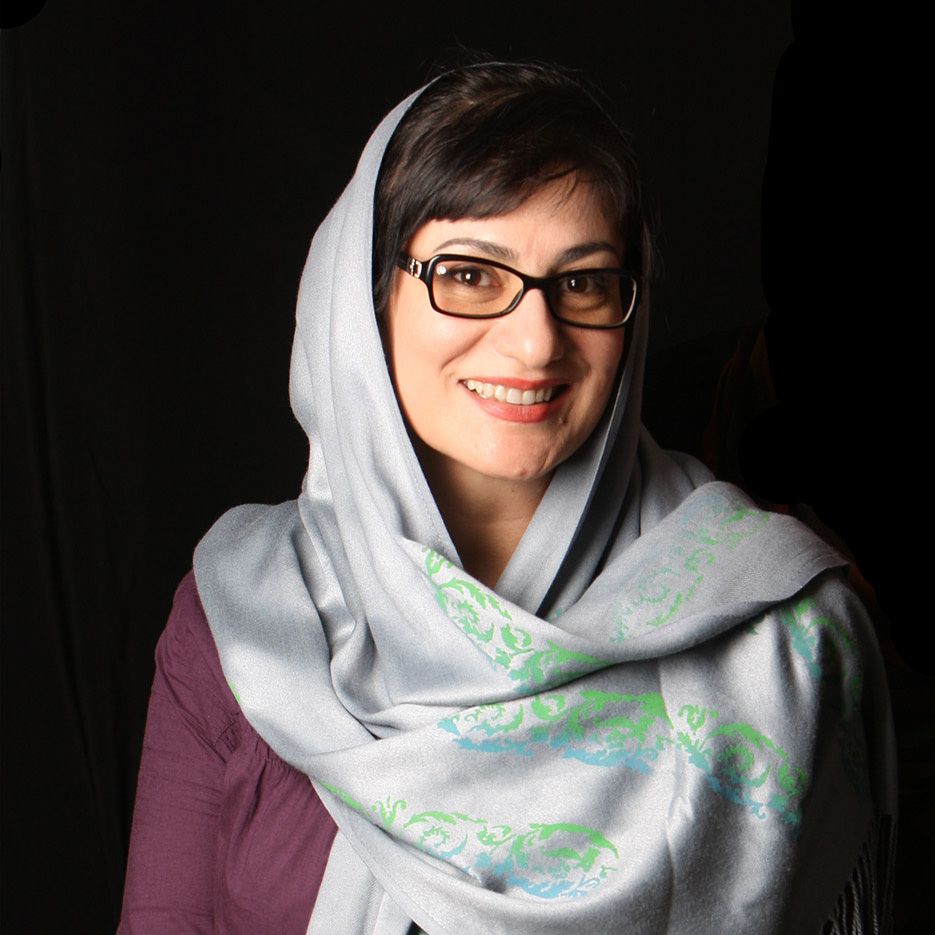 She studied graphic design in Tehran.

She works with several newspapers such as Shargh, Etemad, Farhikhtegan, and the news website Khabar-Online.

She has received several awards for her works during festivals in Iran and was one of the four Iranian cartoonists who were awarded the Freedom of Speech Award by Kofi Anan. 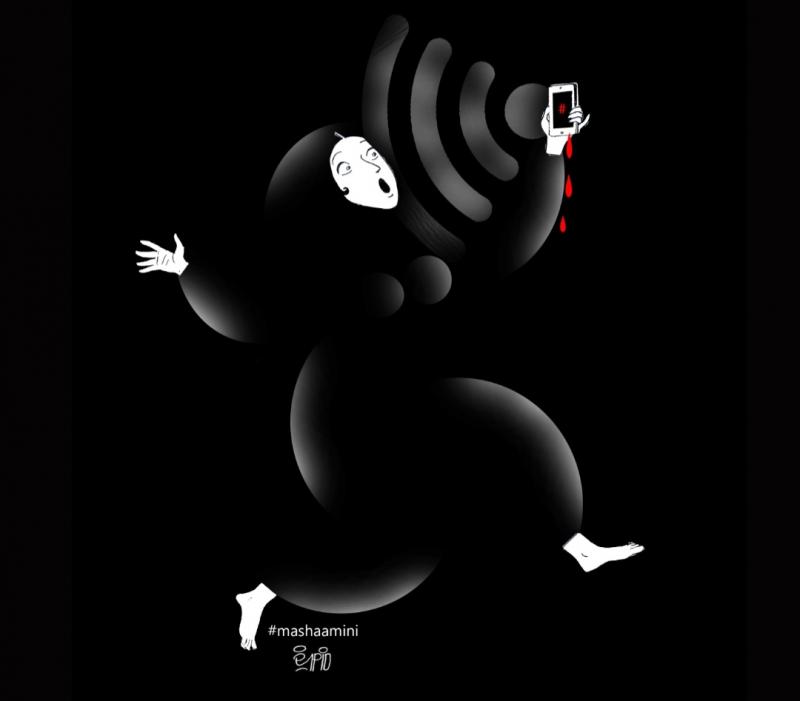 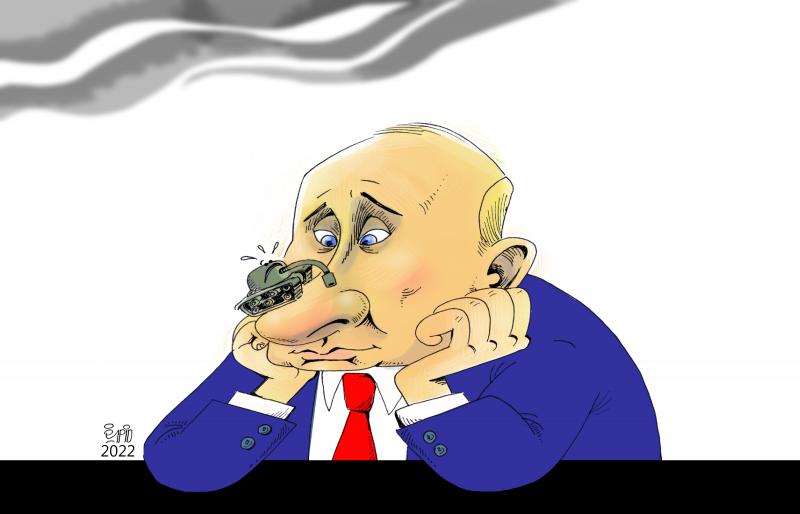 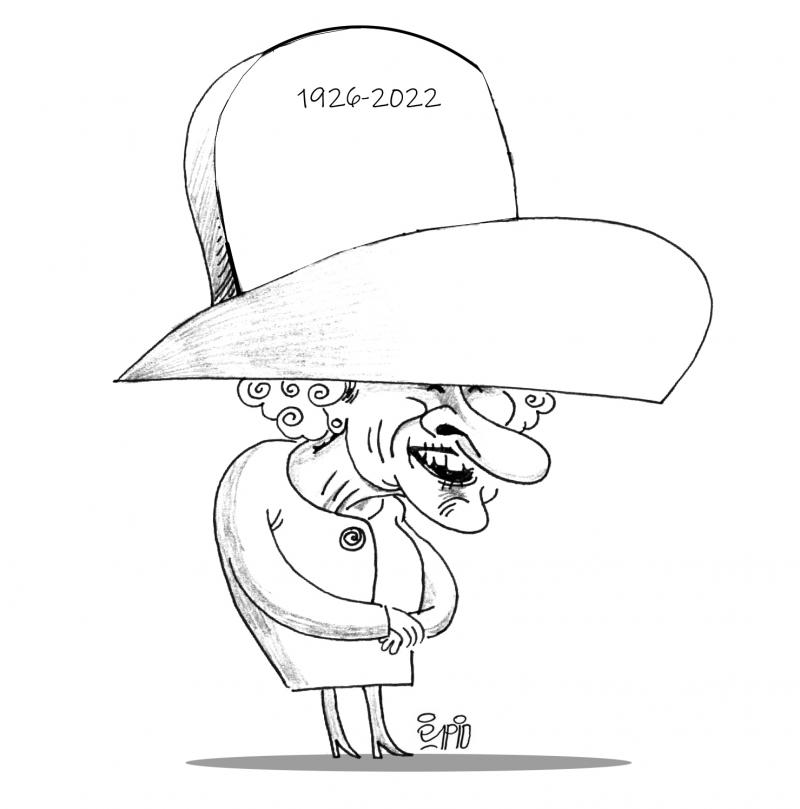 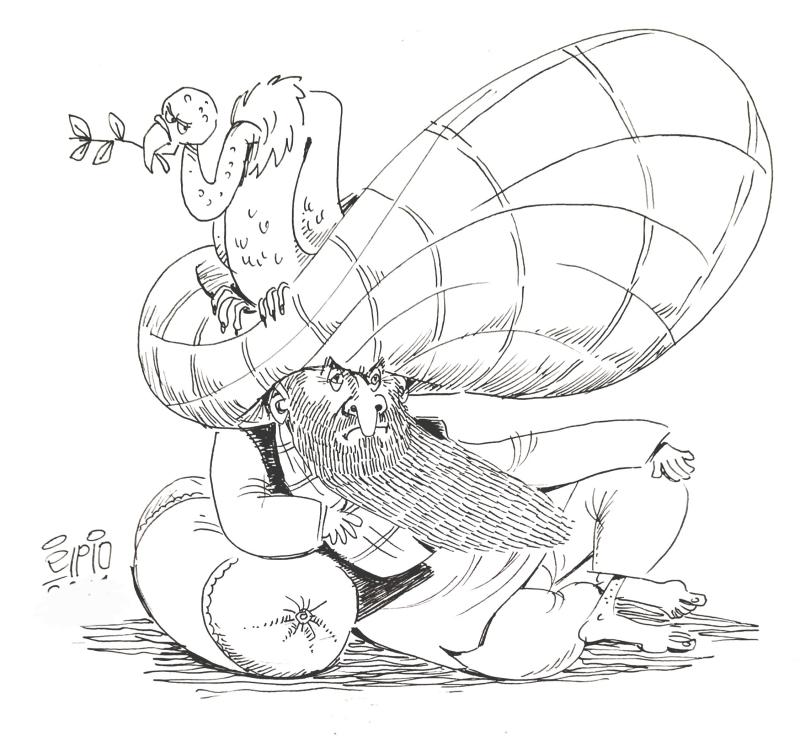 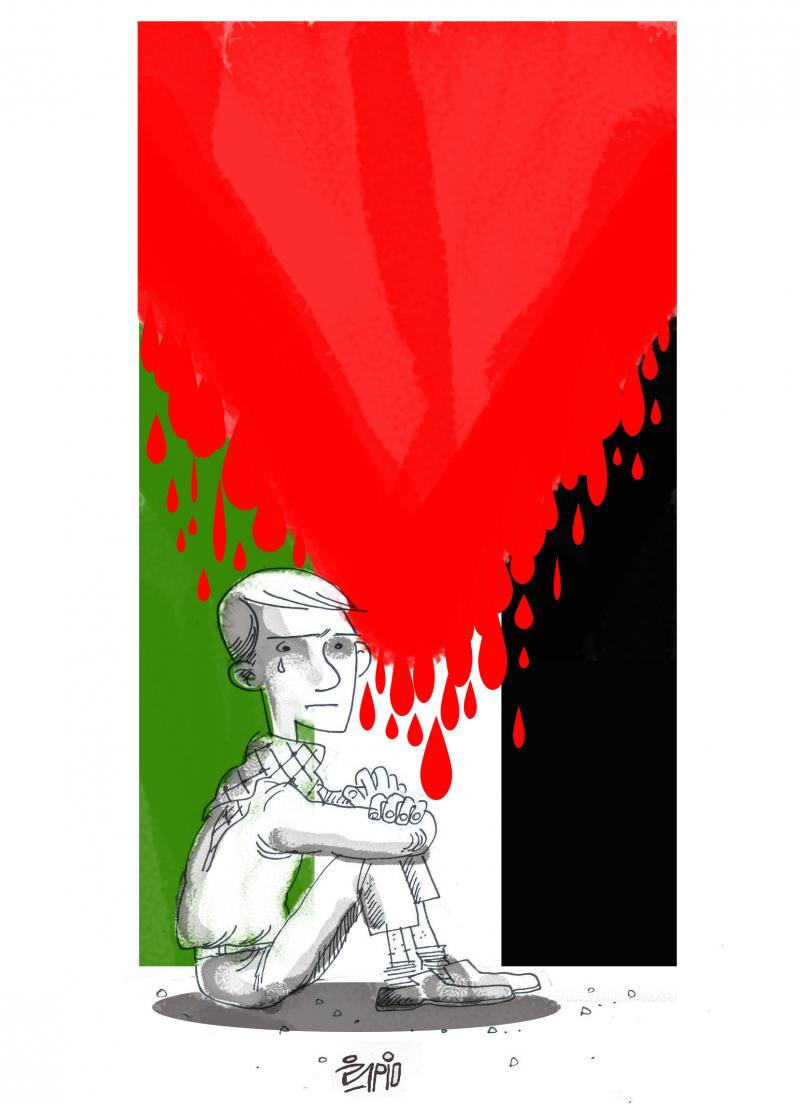 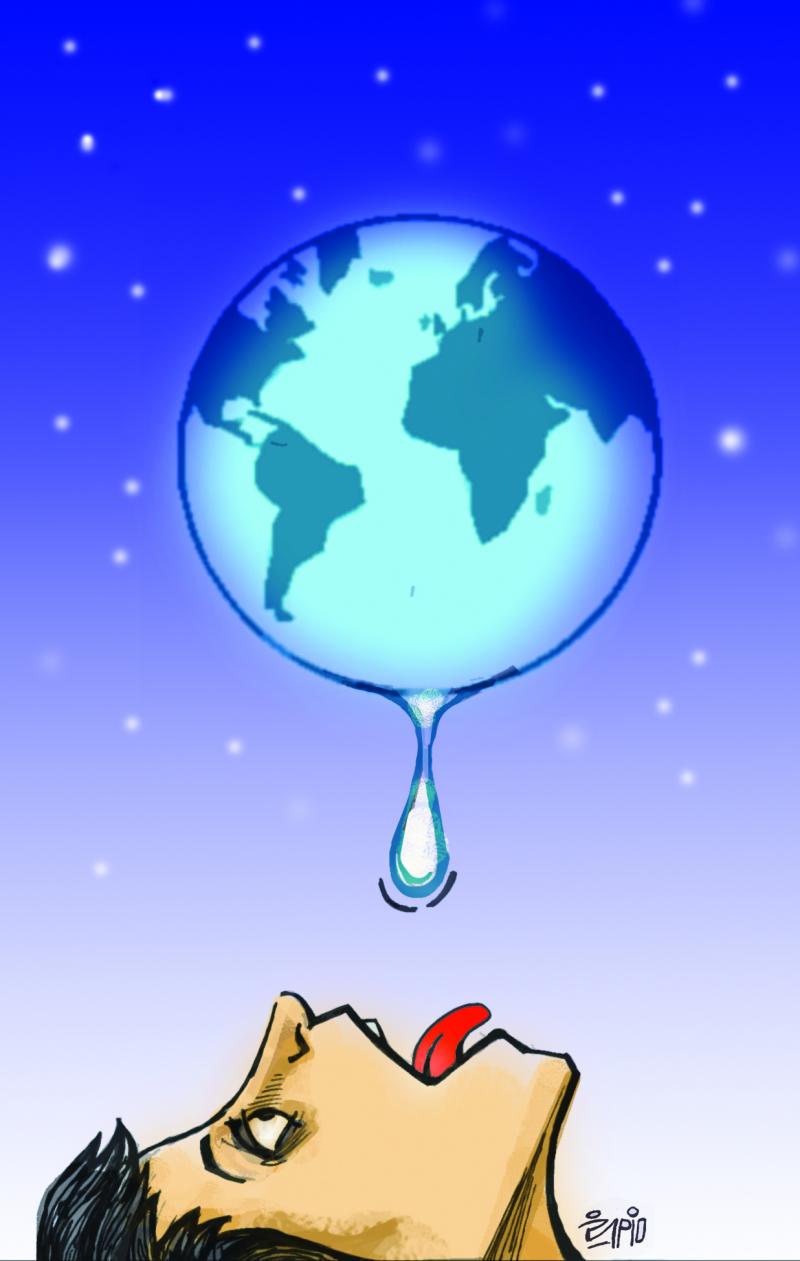 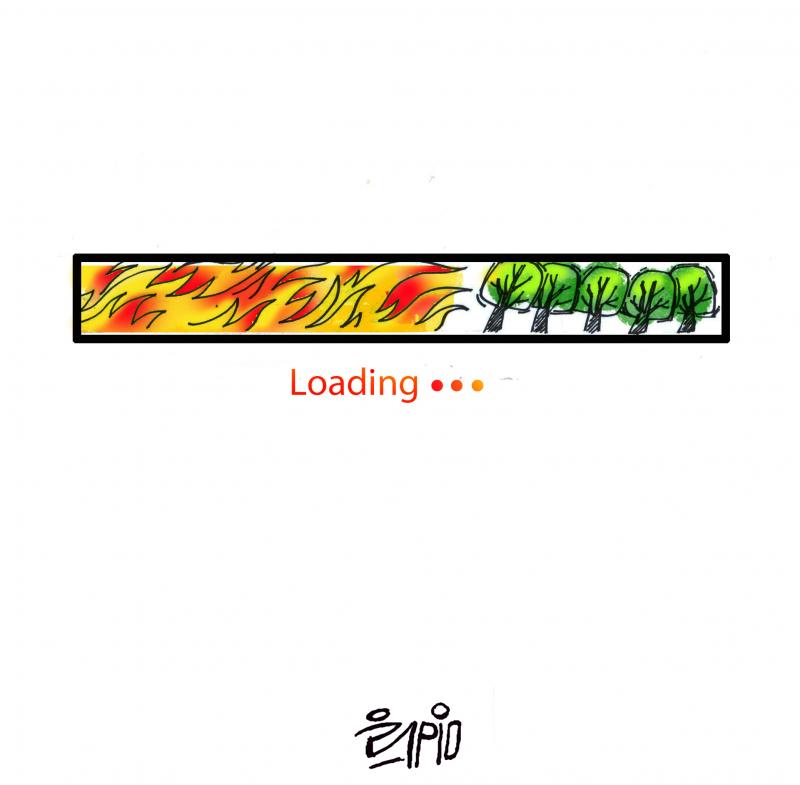 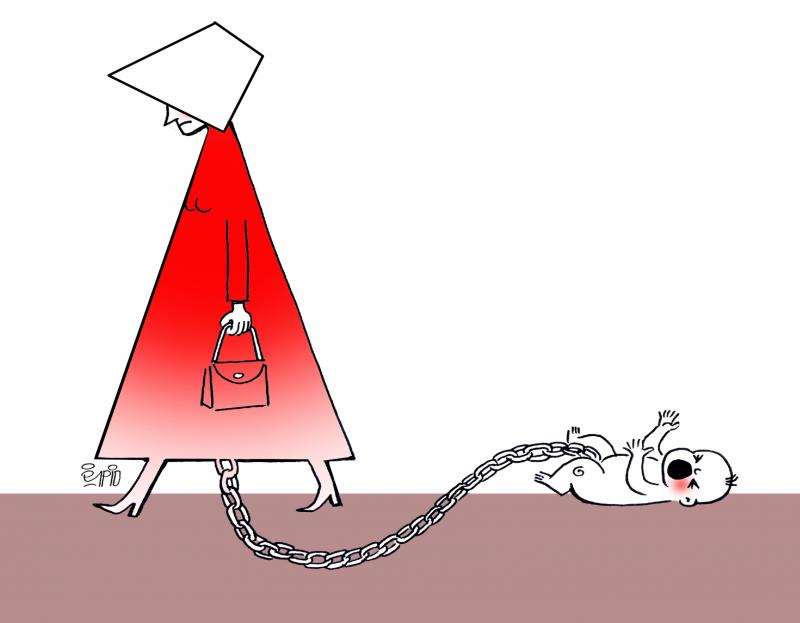 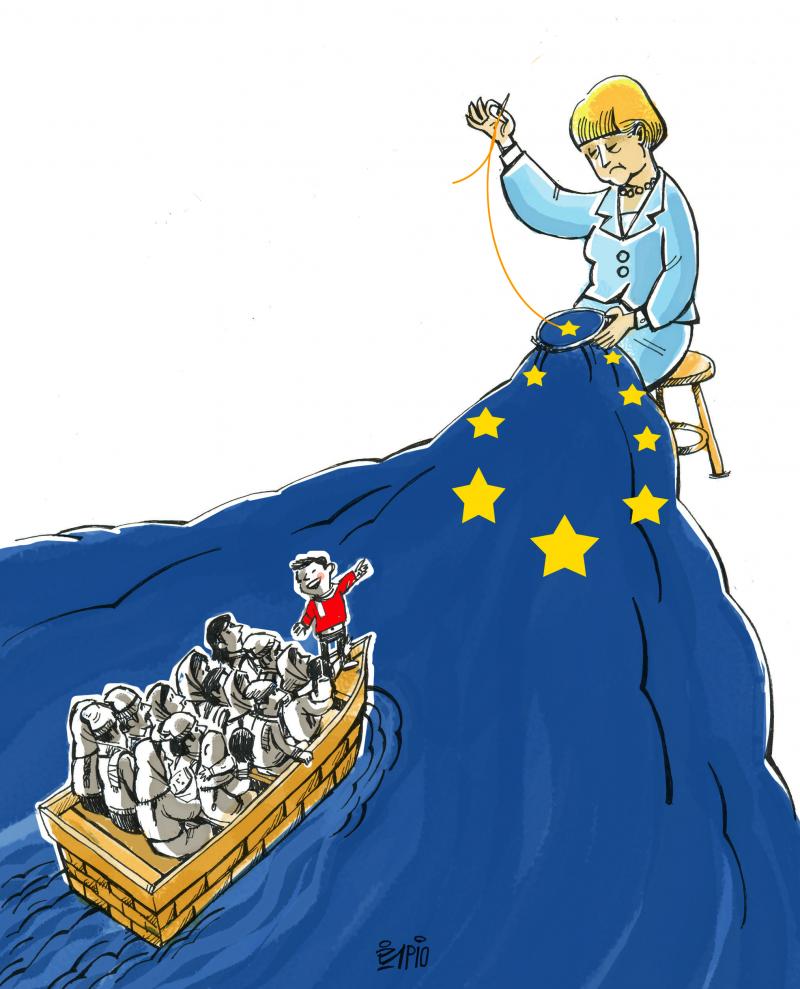 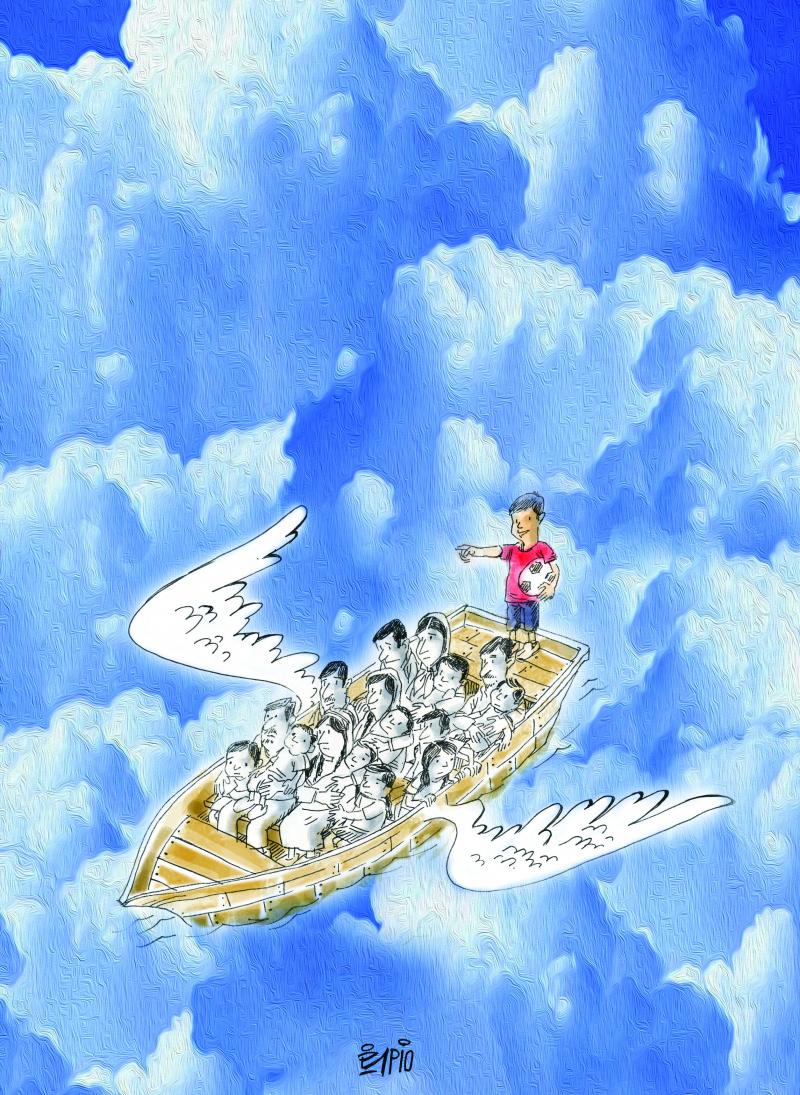 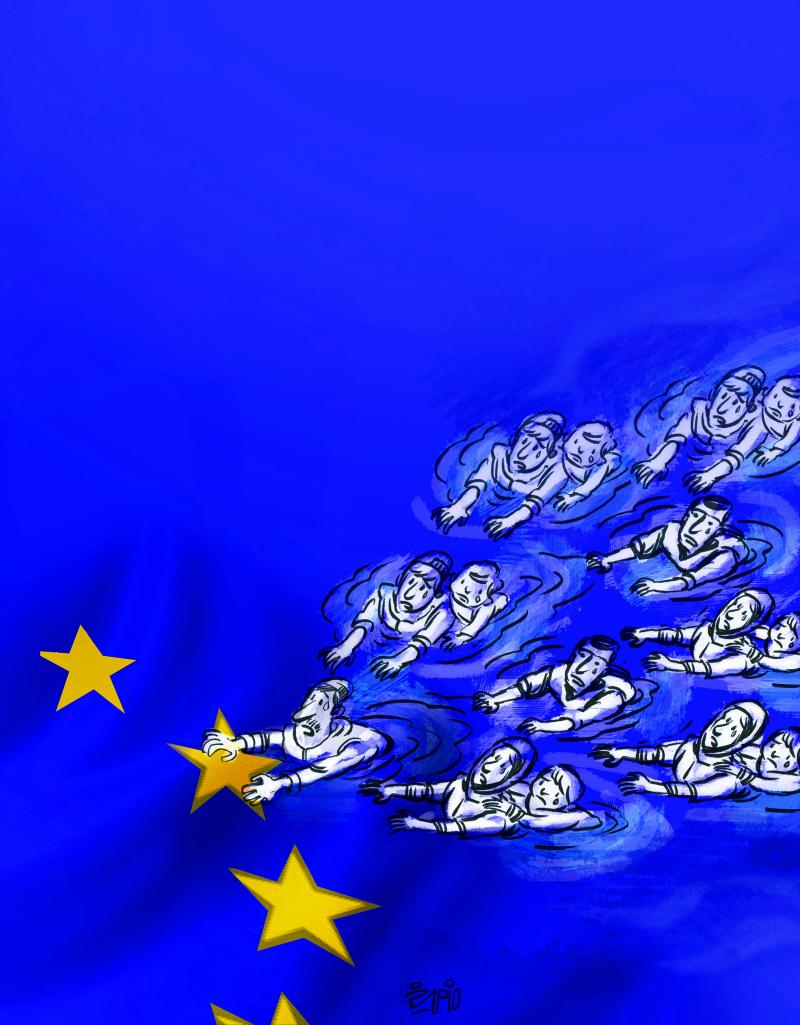 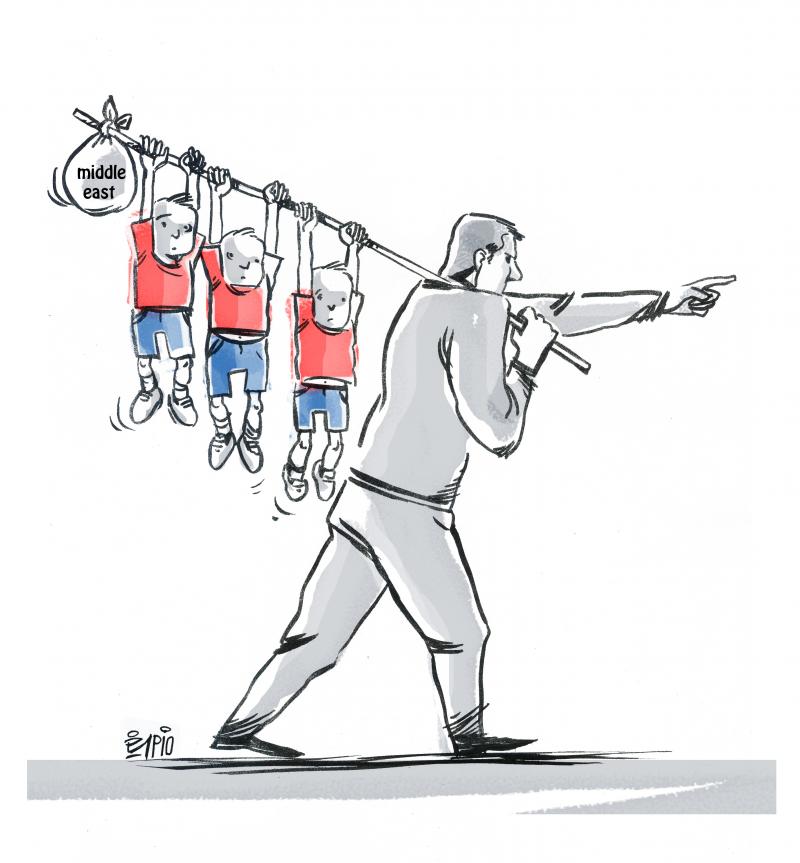 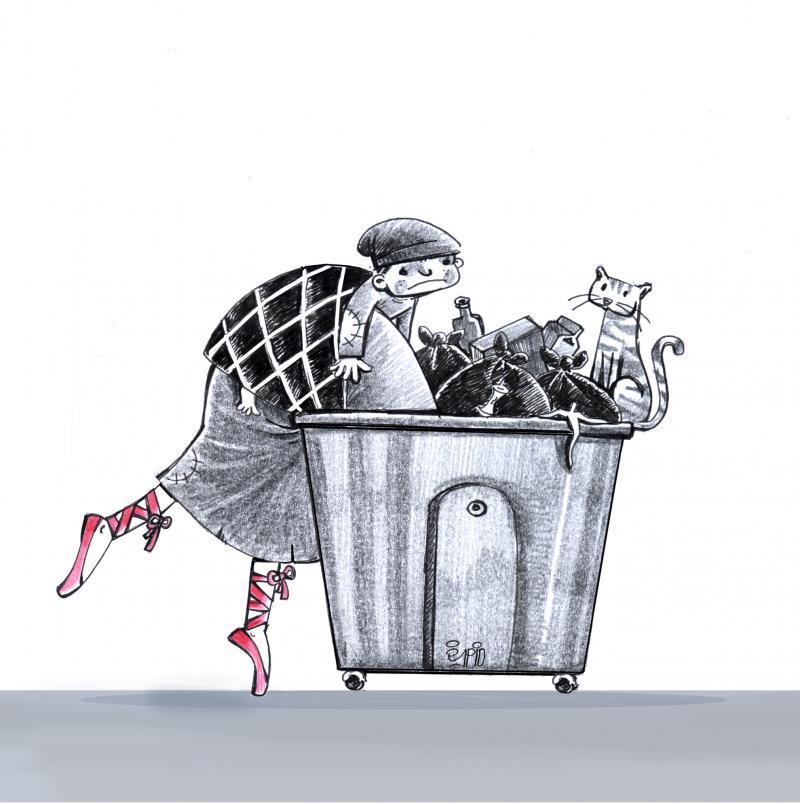 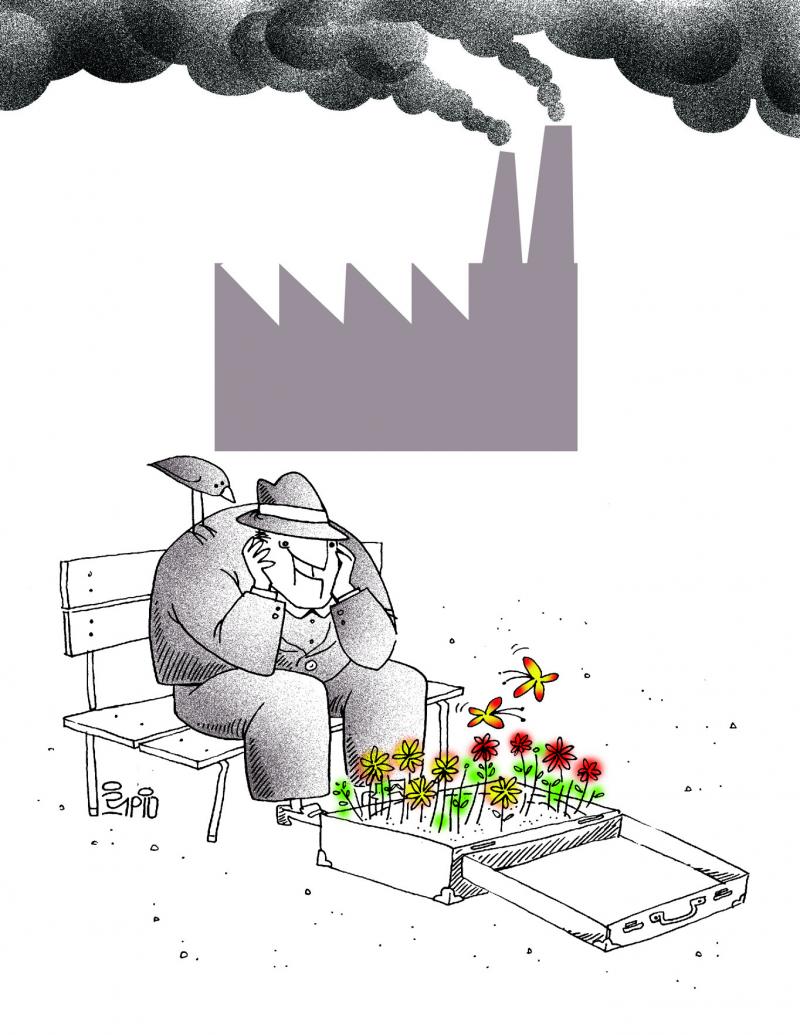 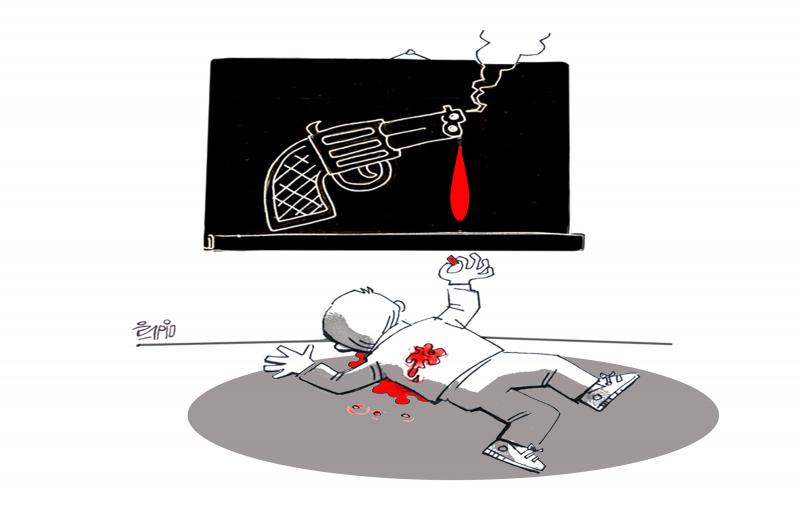