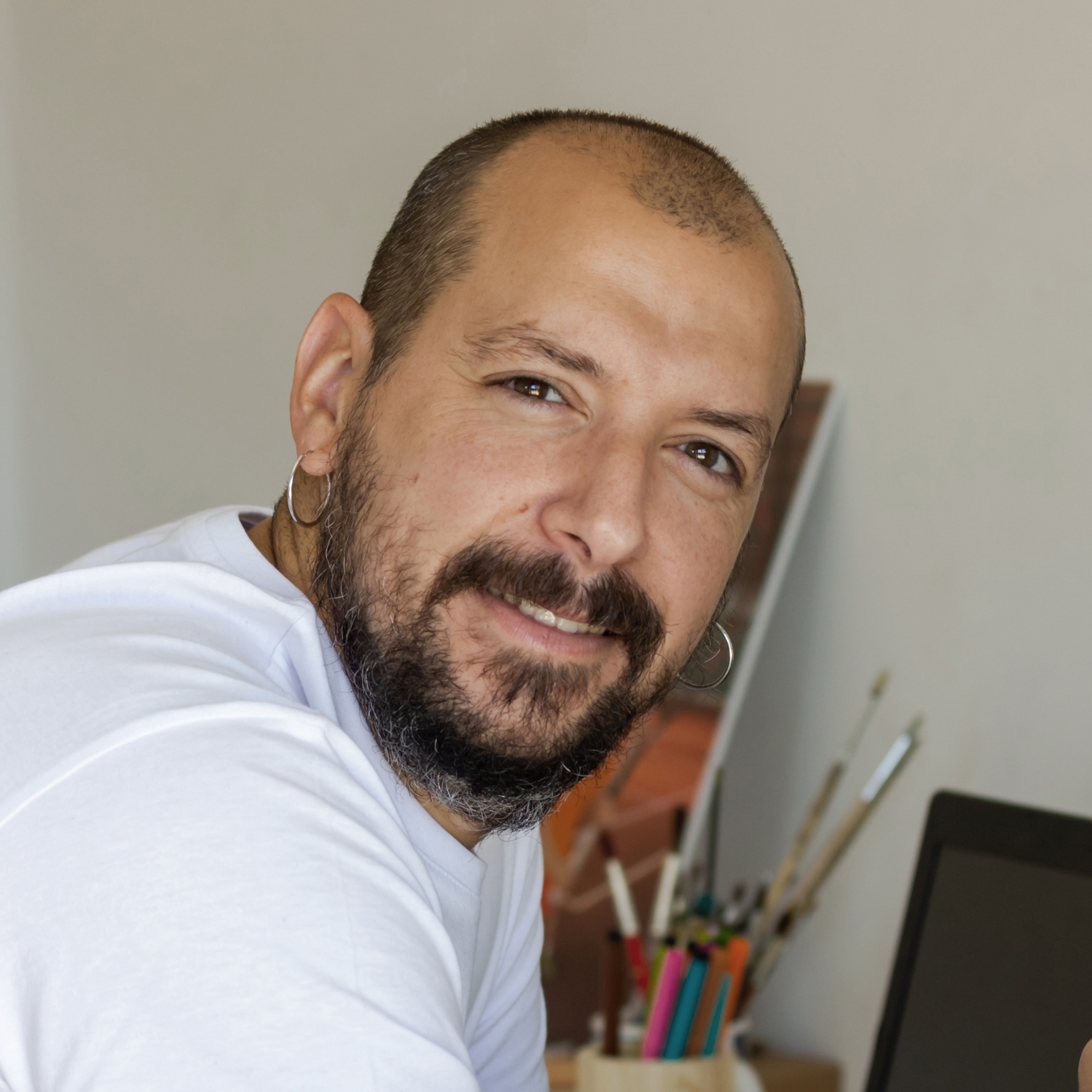 I was born in Argentina in 1983, but I’ve grown up in Lleida, Catalonia.

My illustrations and cartoons have been published at local media like La Confidencial, Chasqui, Lectura, La Quera, Revista Plec, Diari Segre and La Mañana, and others nationwide such as El Triangle and Web Negre.

I have been co-director of art for a very special editorial project called Orsai, first with the magazine of the same name, and later with Bonsai; I have illustrated the novel «Ikatú y la ciudad enarbolada“ (Ed. Milenio, 2019) and some book covers for Pagès Editors and Editorial Obstare.

I have won several awards and mentions in international caricature festivals, and my work has been exhibited in countries lkie Spain, Portugal, Argentina, Colombia, Brazil, USA, China, Iran, …

Currently I publish my illustrations and cartoons at the new magazine Orsai (Argentina), La Directa (Catalonia), animated cartoons for Els Matins de TV3 (Catalan Tv) and caricatures at Catorze (Catalonia) and the magazine El Jueves (Spain). I illustrate content for the companies Tombs Creatius and El Sidral, I make commissioned caricatures through my brand caricatura.cat and I direct the Ermengol Art School, where I also give drawing classes to children and young people. 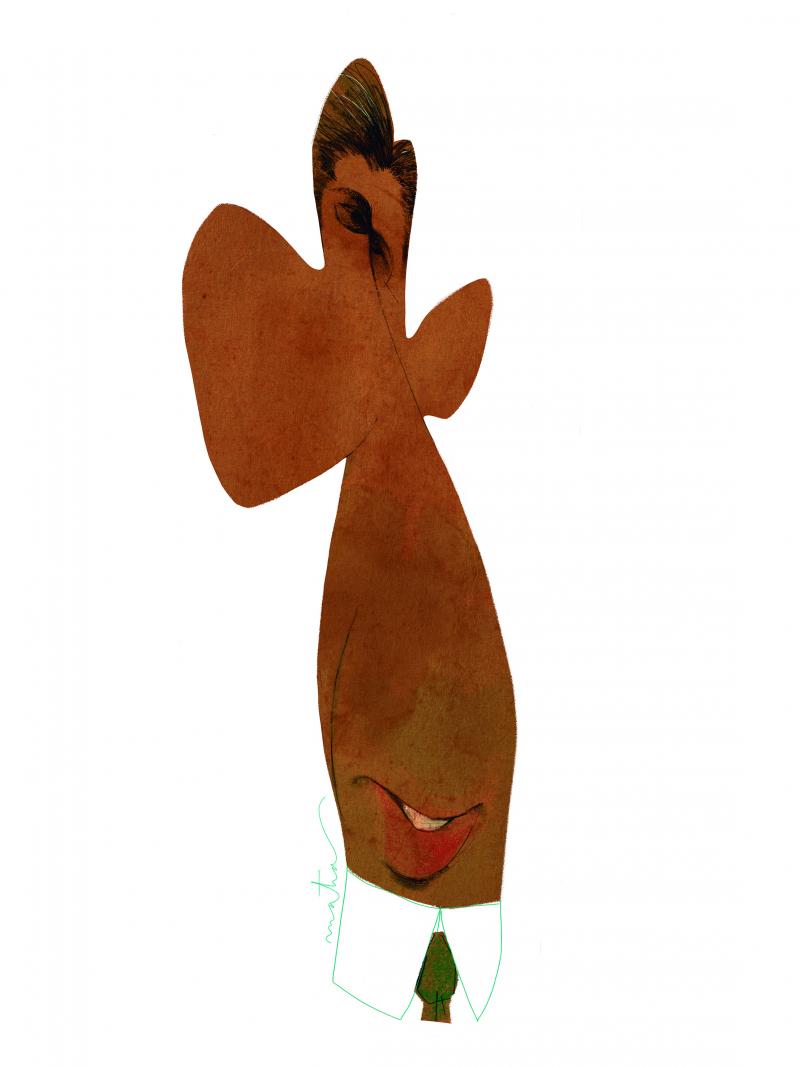 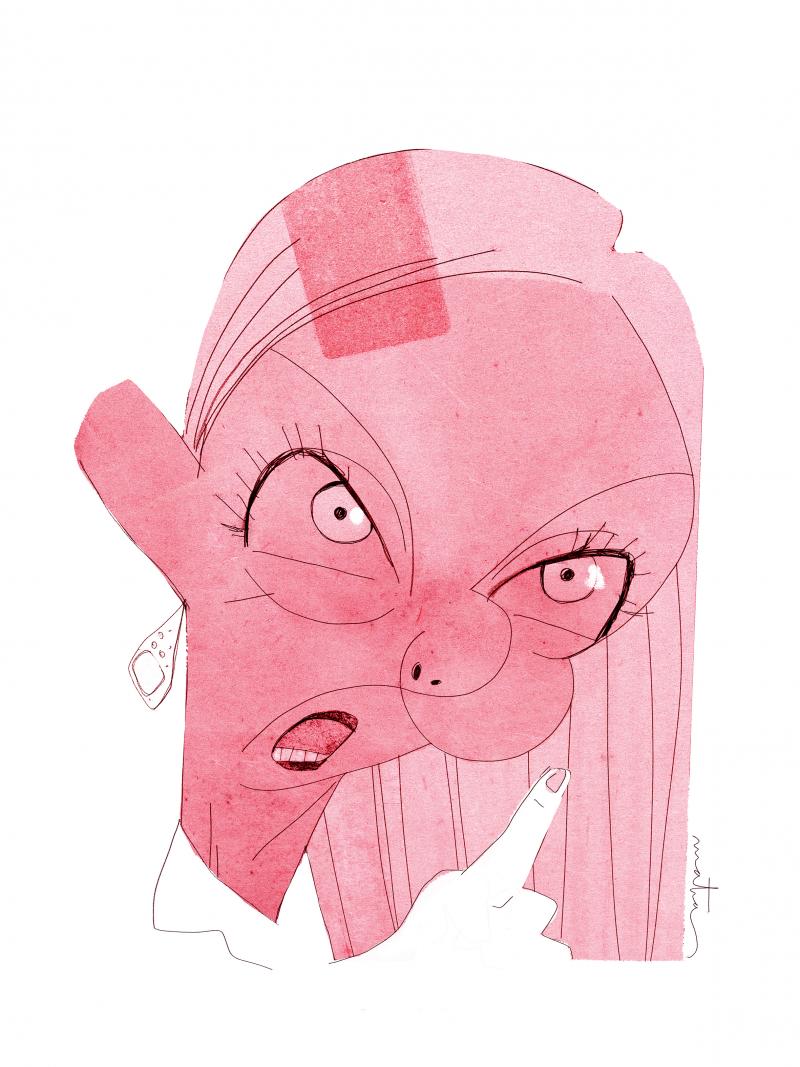 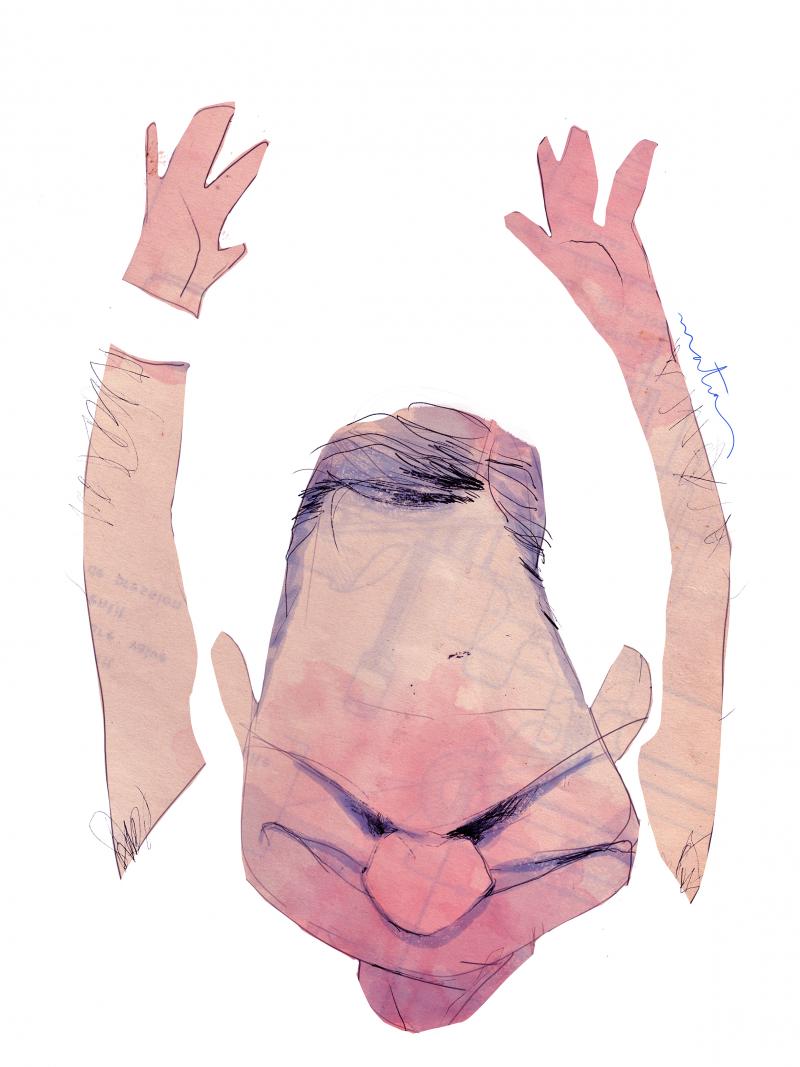 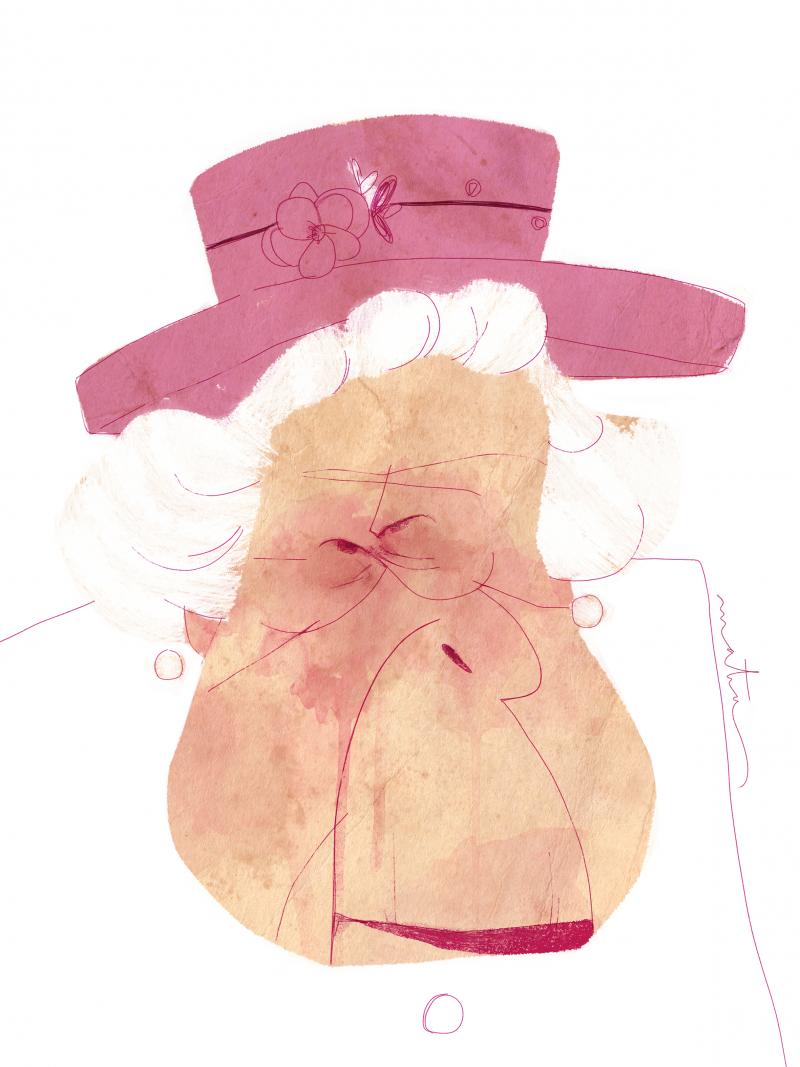 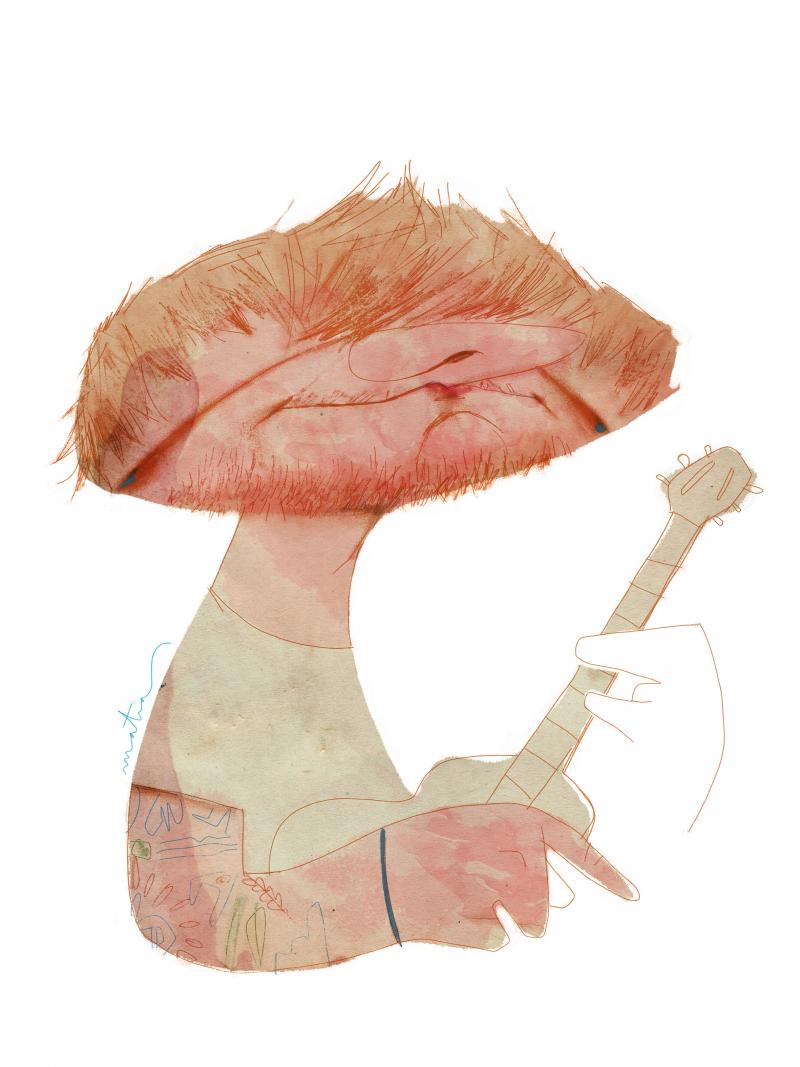 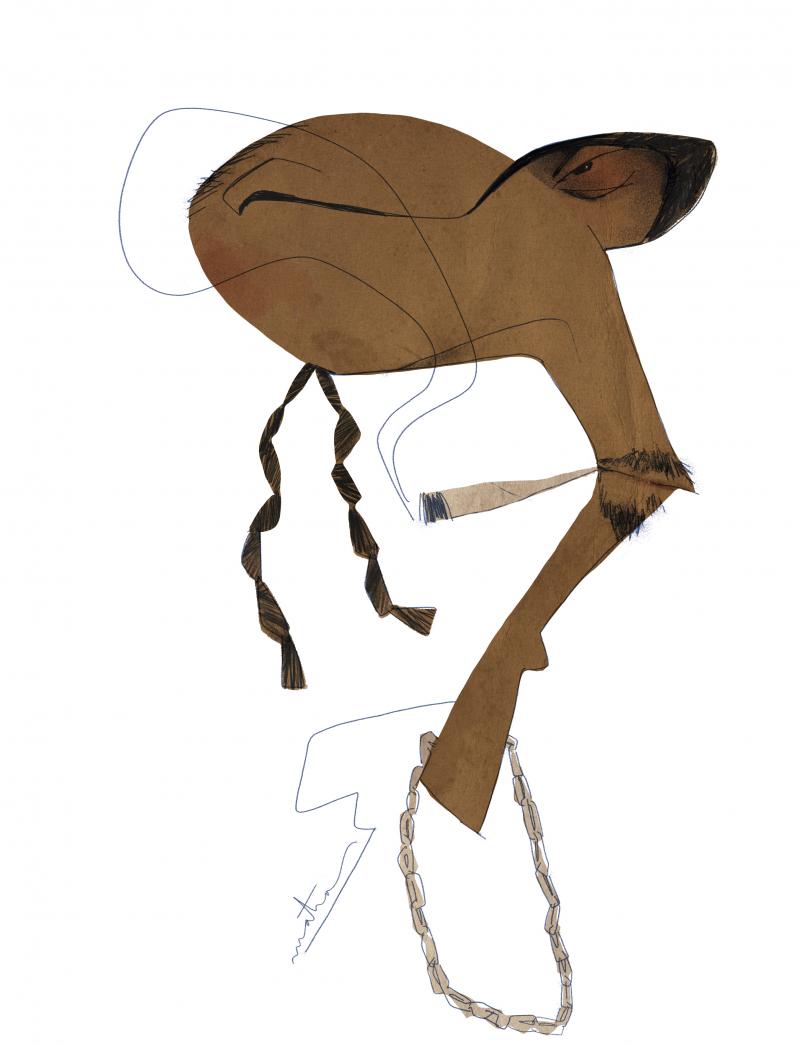 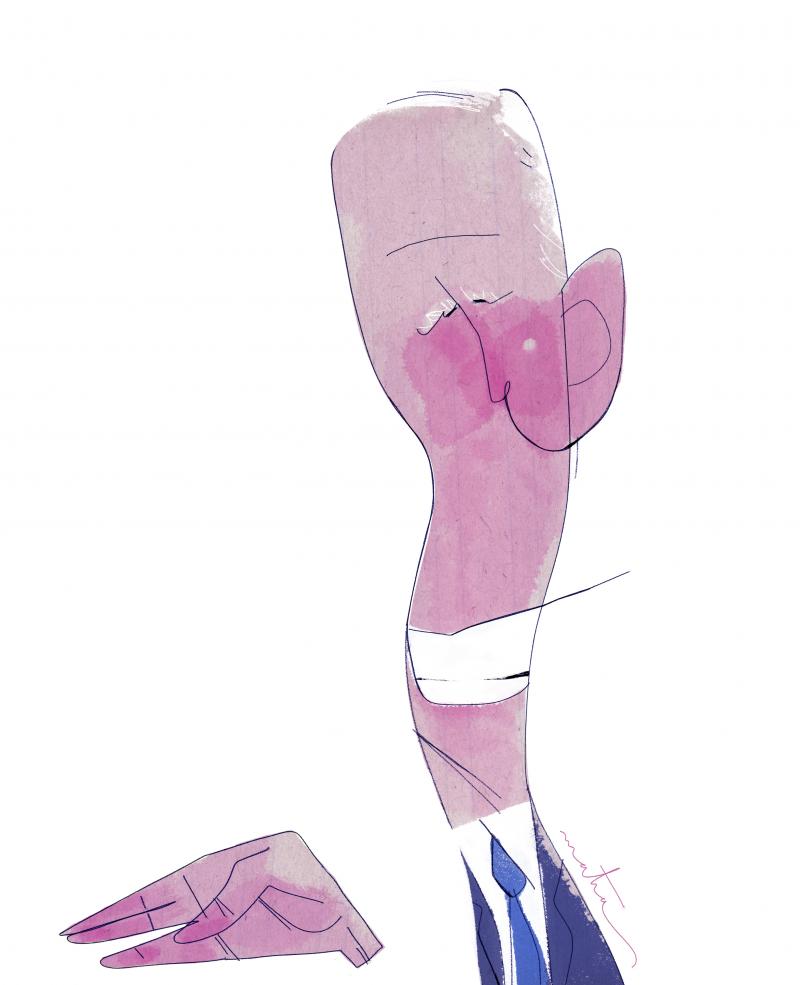 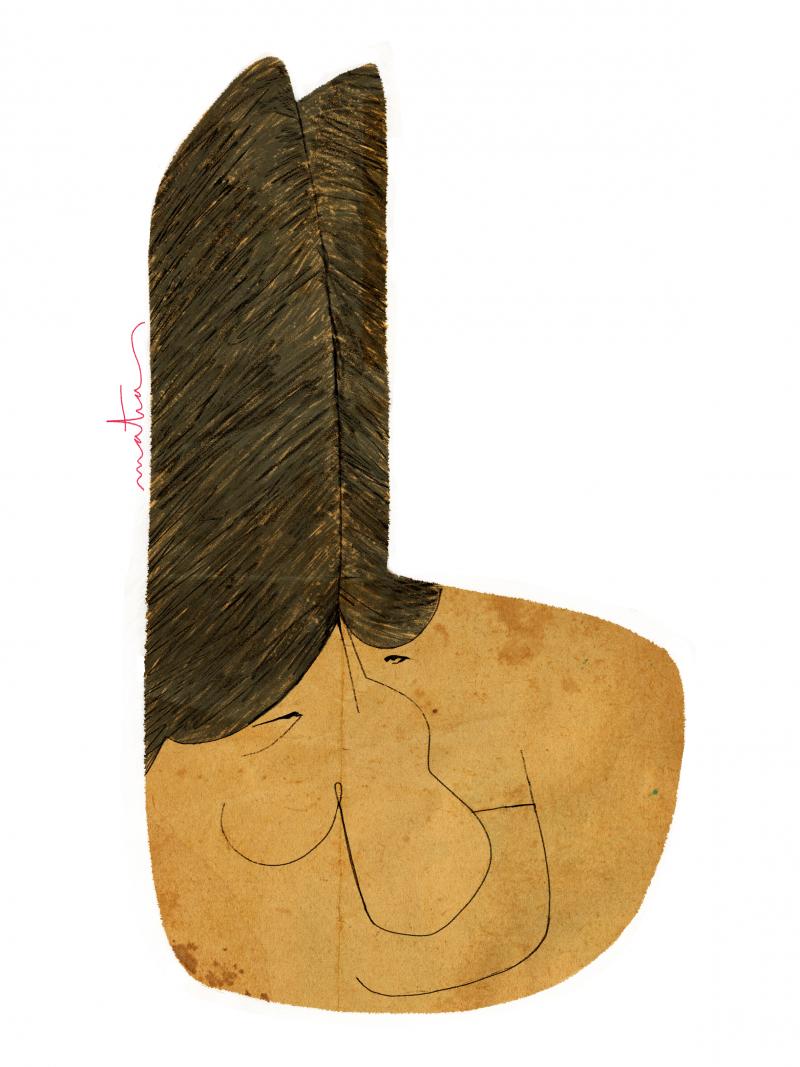 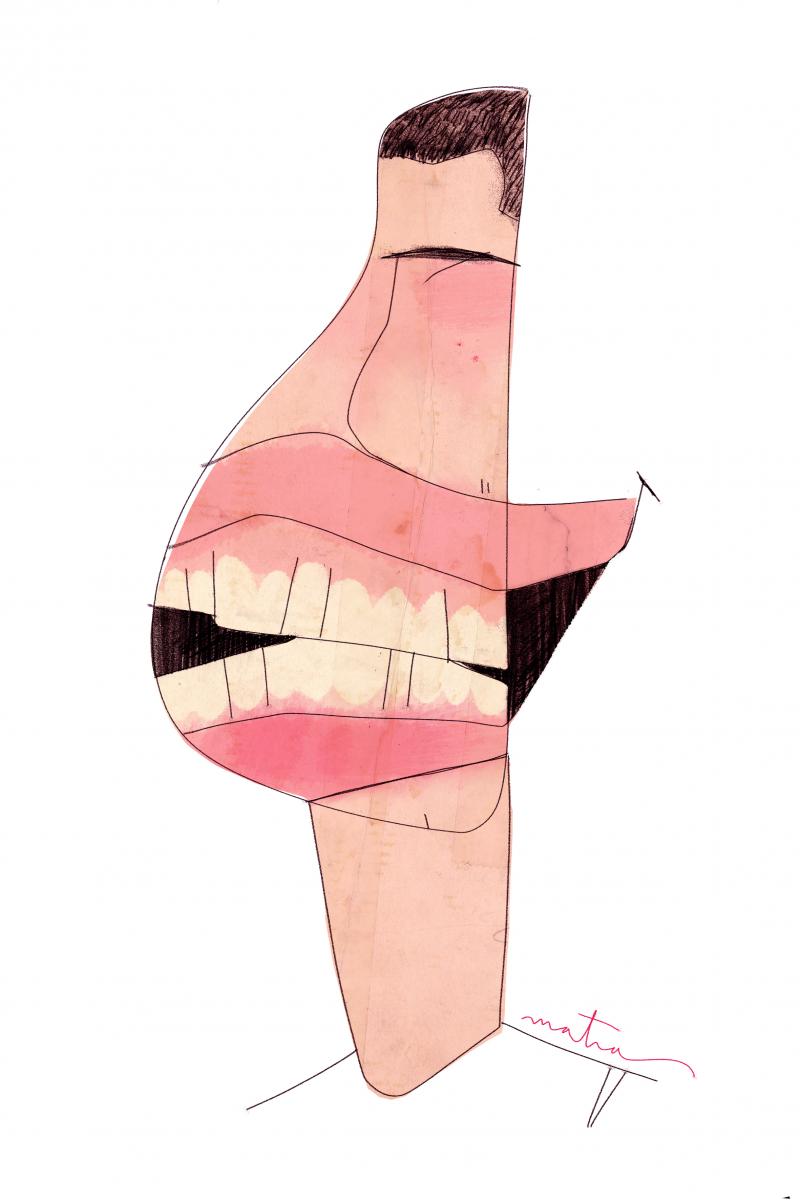 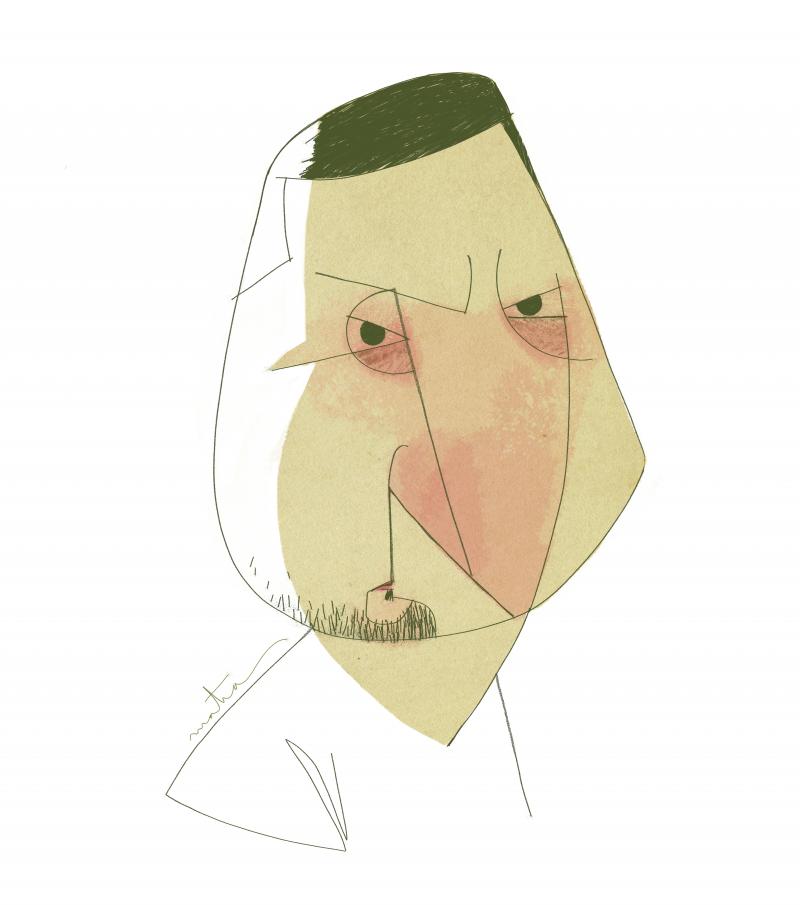 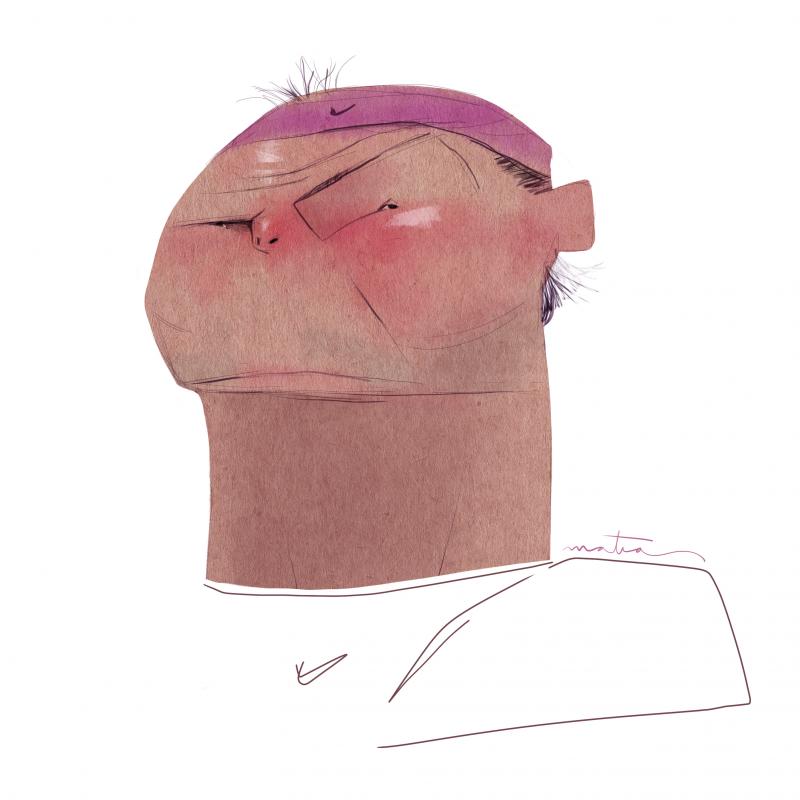 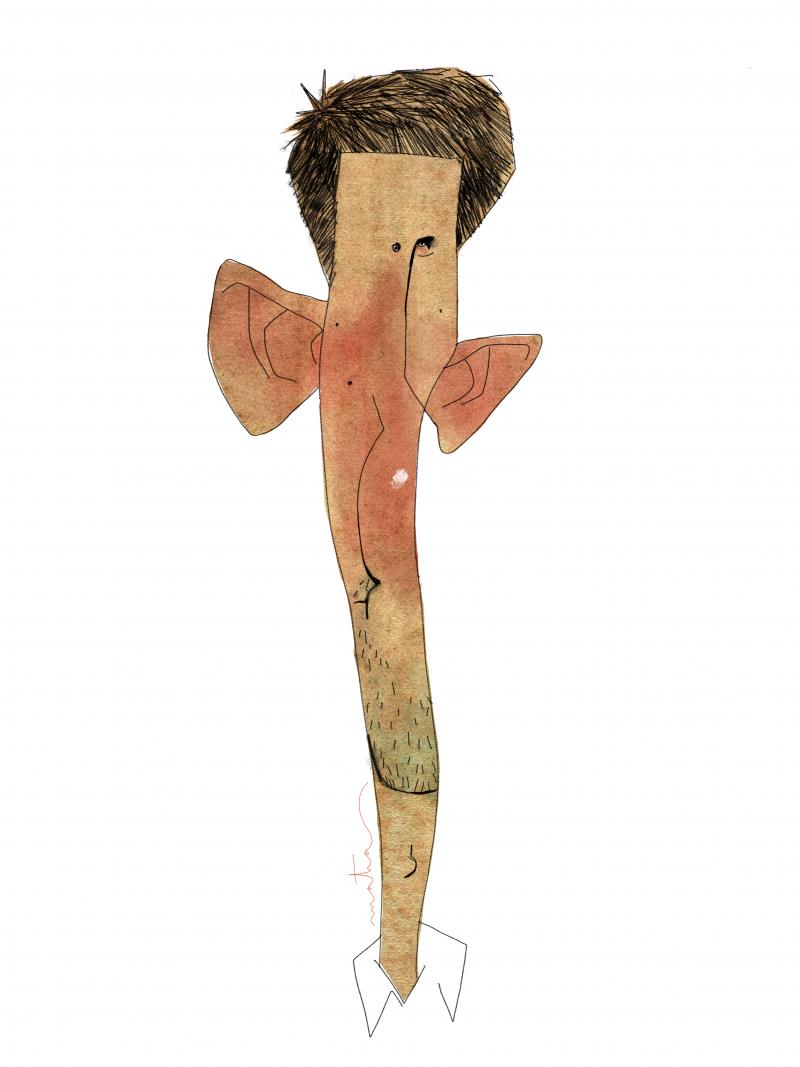 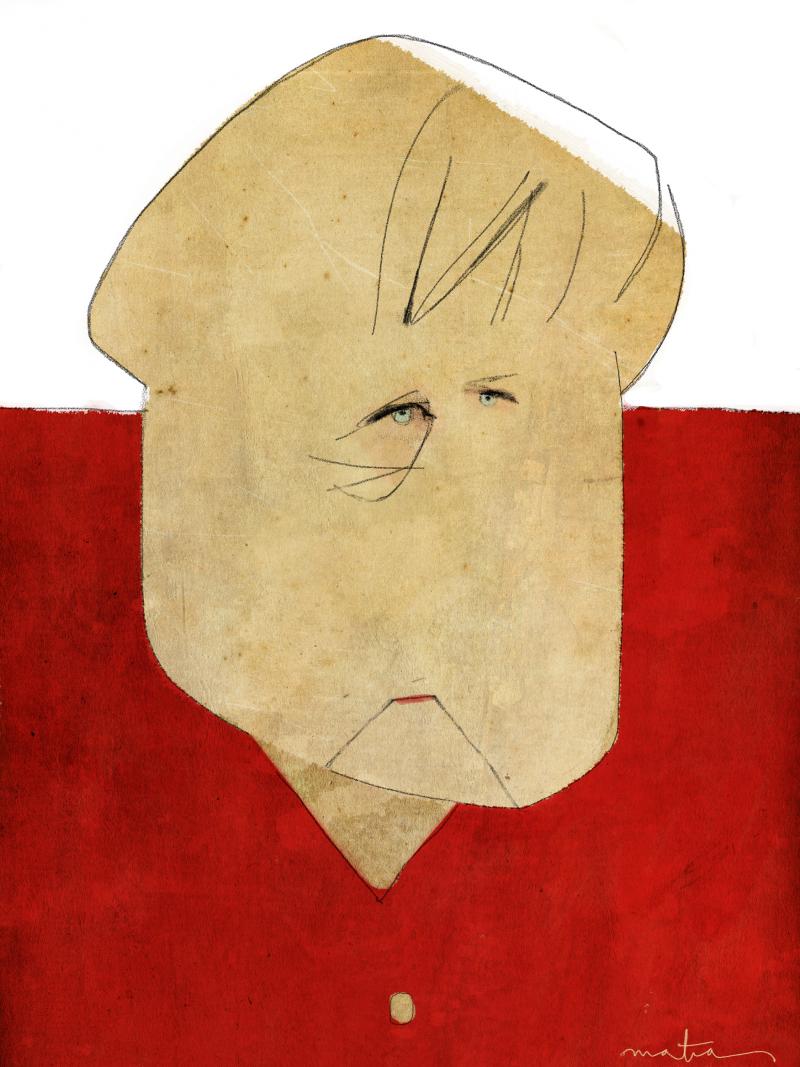 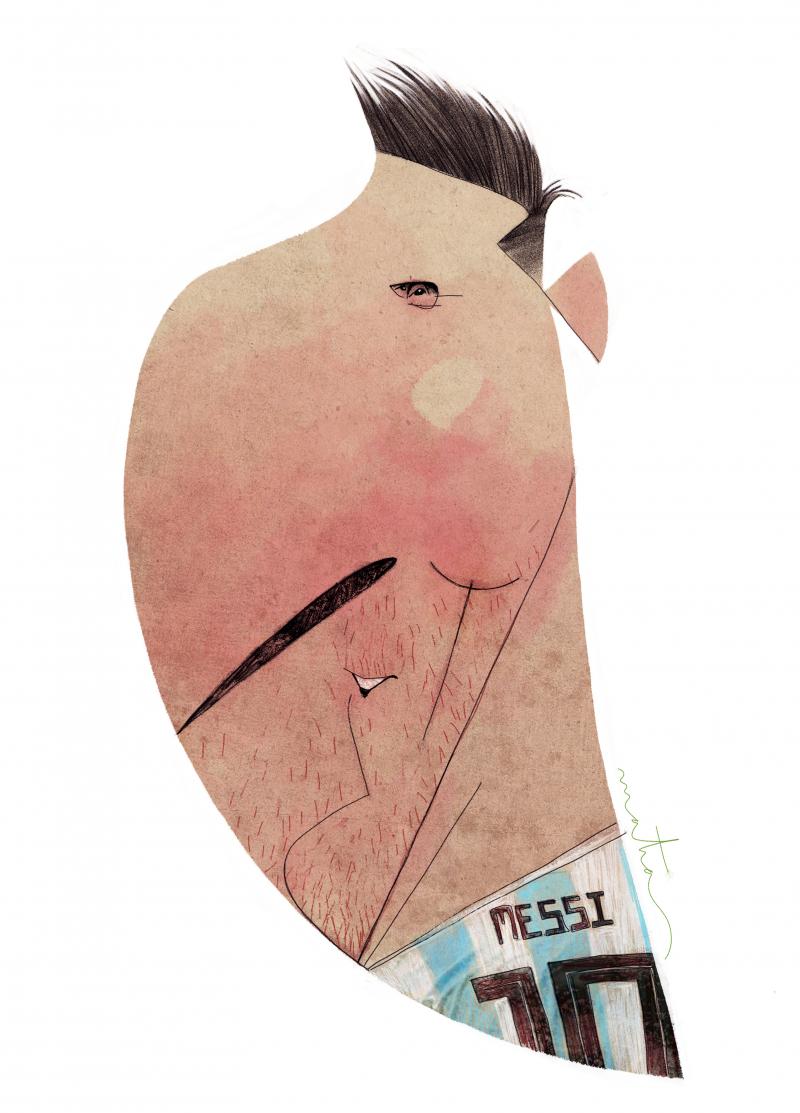 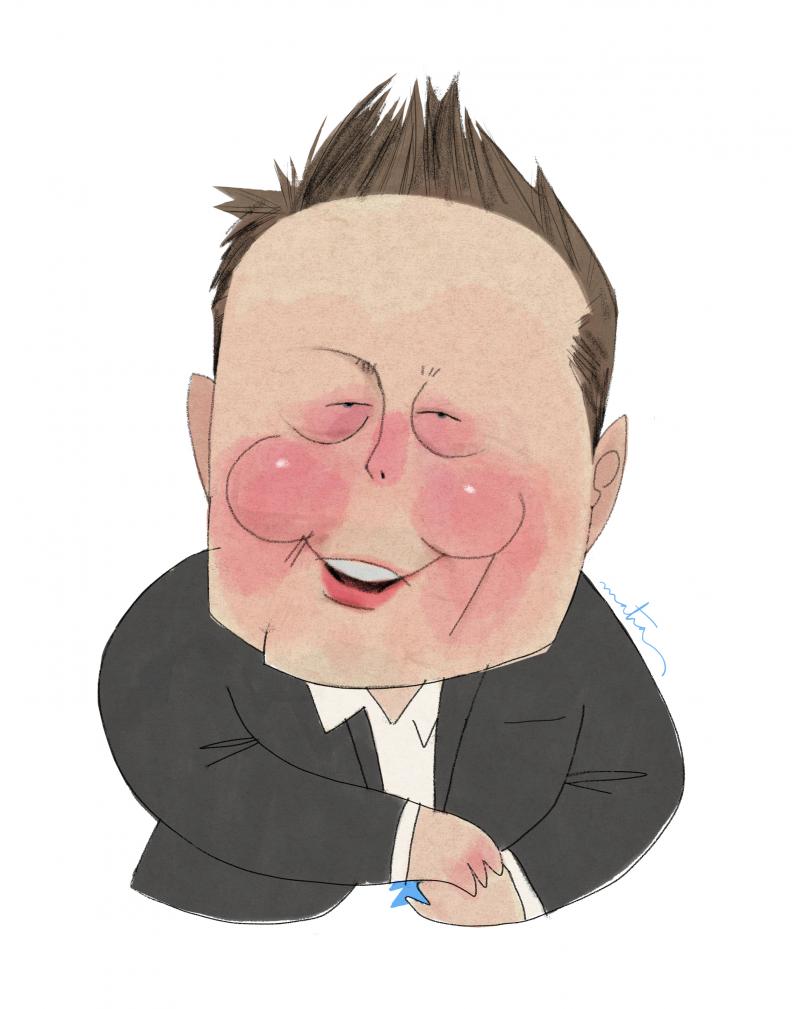