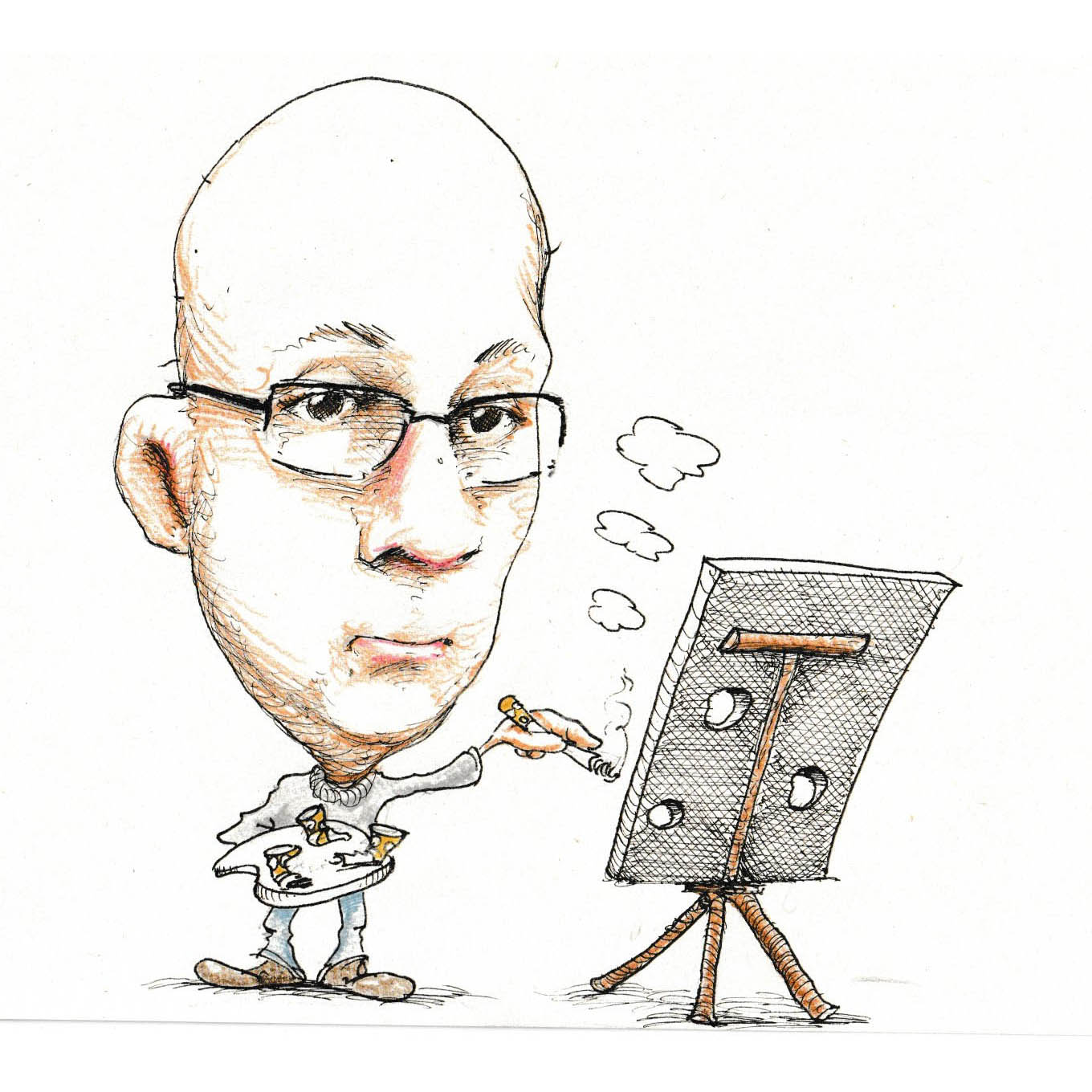 1 year 3 months
20
Cartoons
14
Likes
4
Commented
Bio
I was born in Serbia, former Yugoslavia in 1977. First cartoon I published 1998. Since then I published more then 5000 cartoons for several magazines.
I was working as a cartoonist for local daily newspaper Dnevnik for 12 years. During that time, three years I was also a cartoonist for political TV show on the public TV station. The censorship was the reason I quit Dnevnik in 2014. After quitting I was publishing cartoons for few internet magazines until I left Serbia moved to Canada 2018. 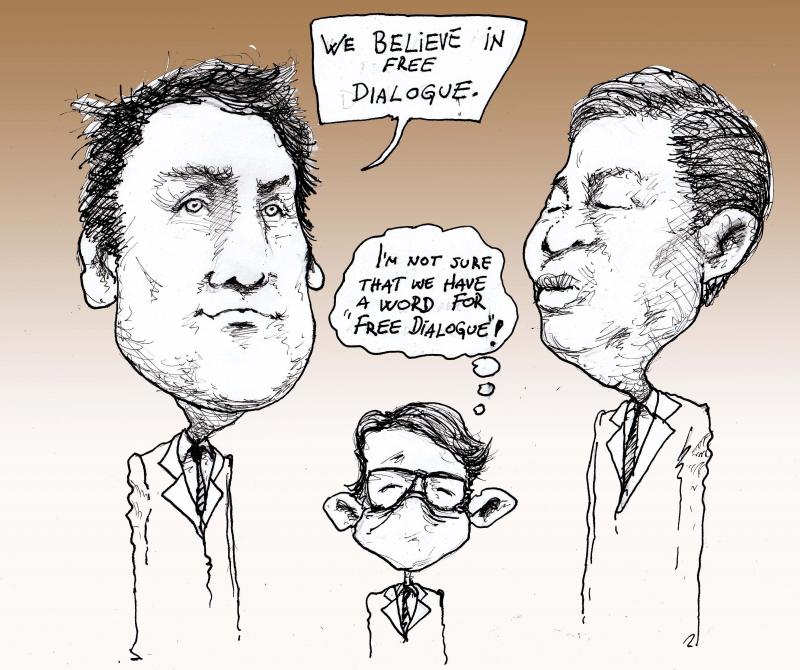 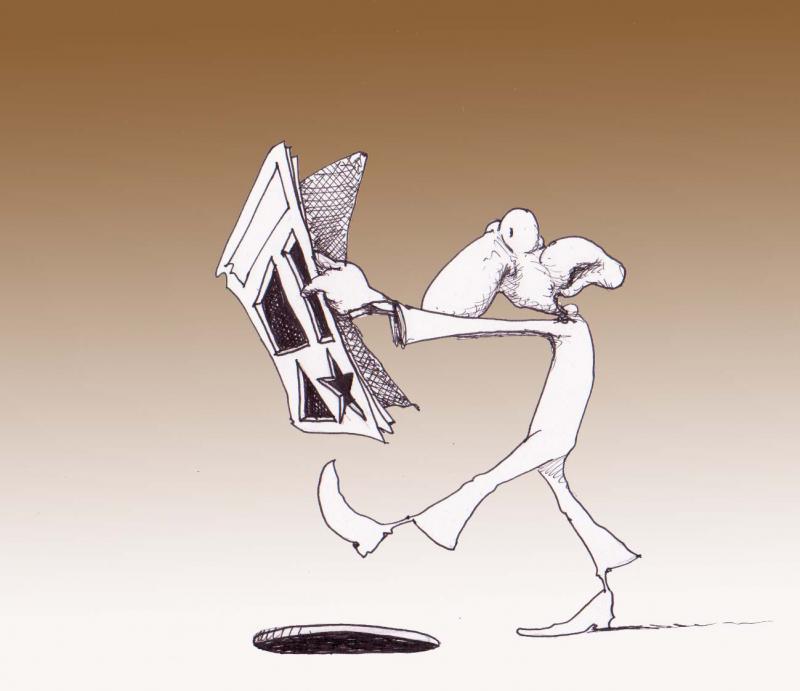 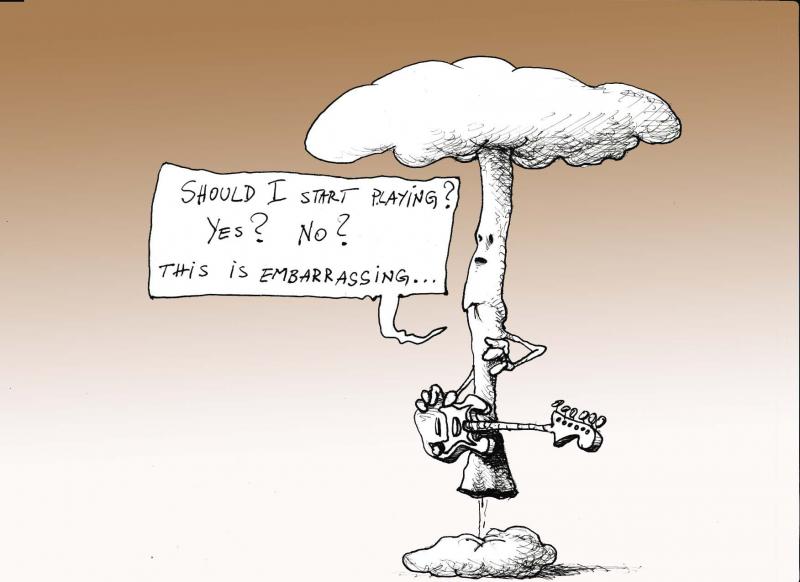 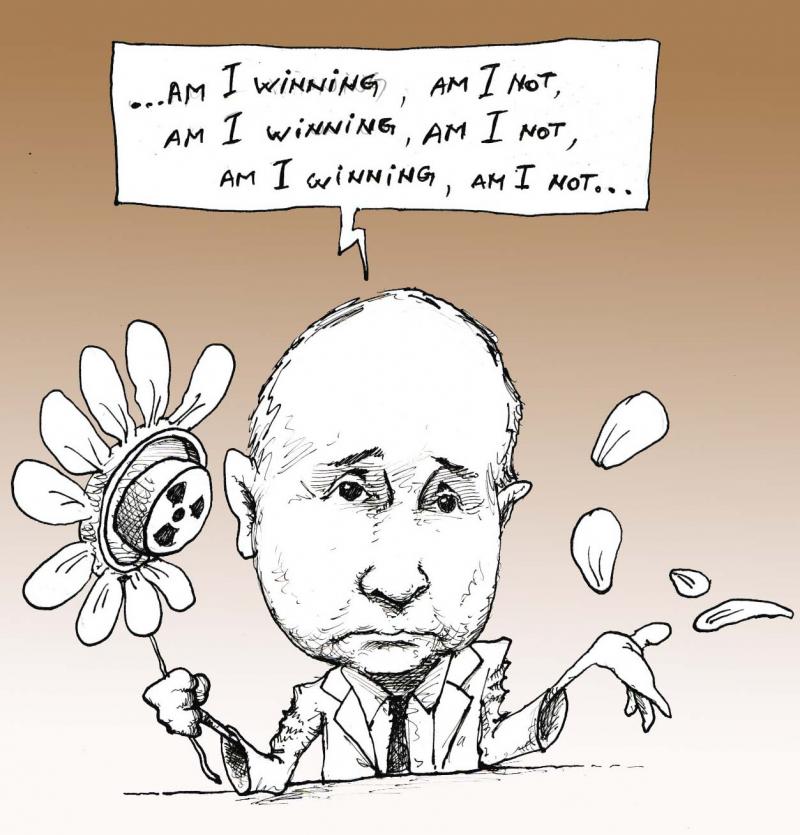 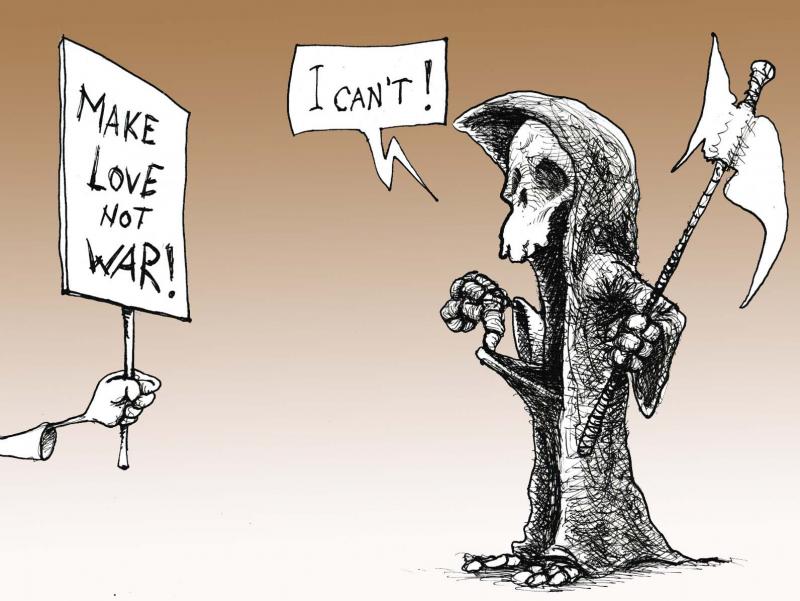 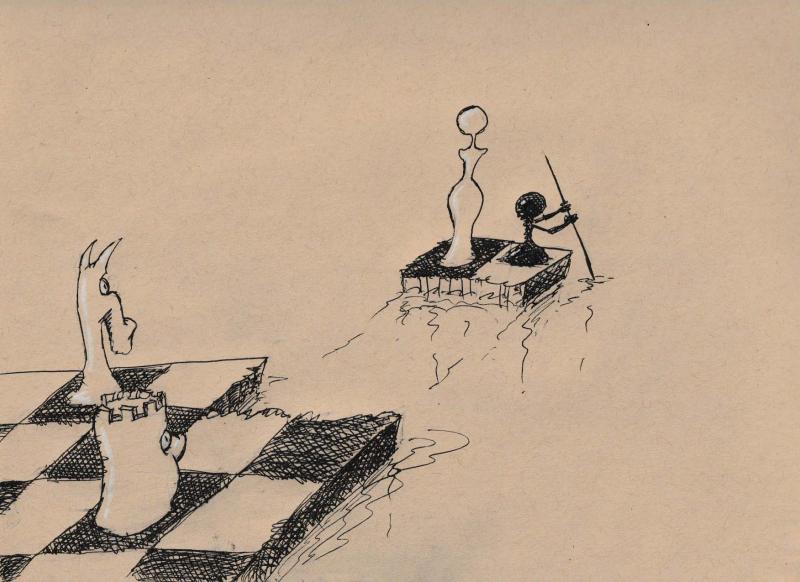 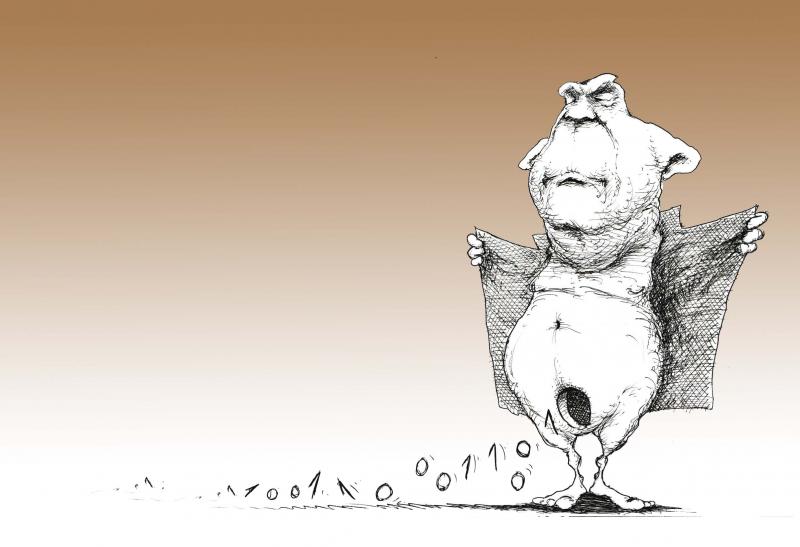 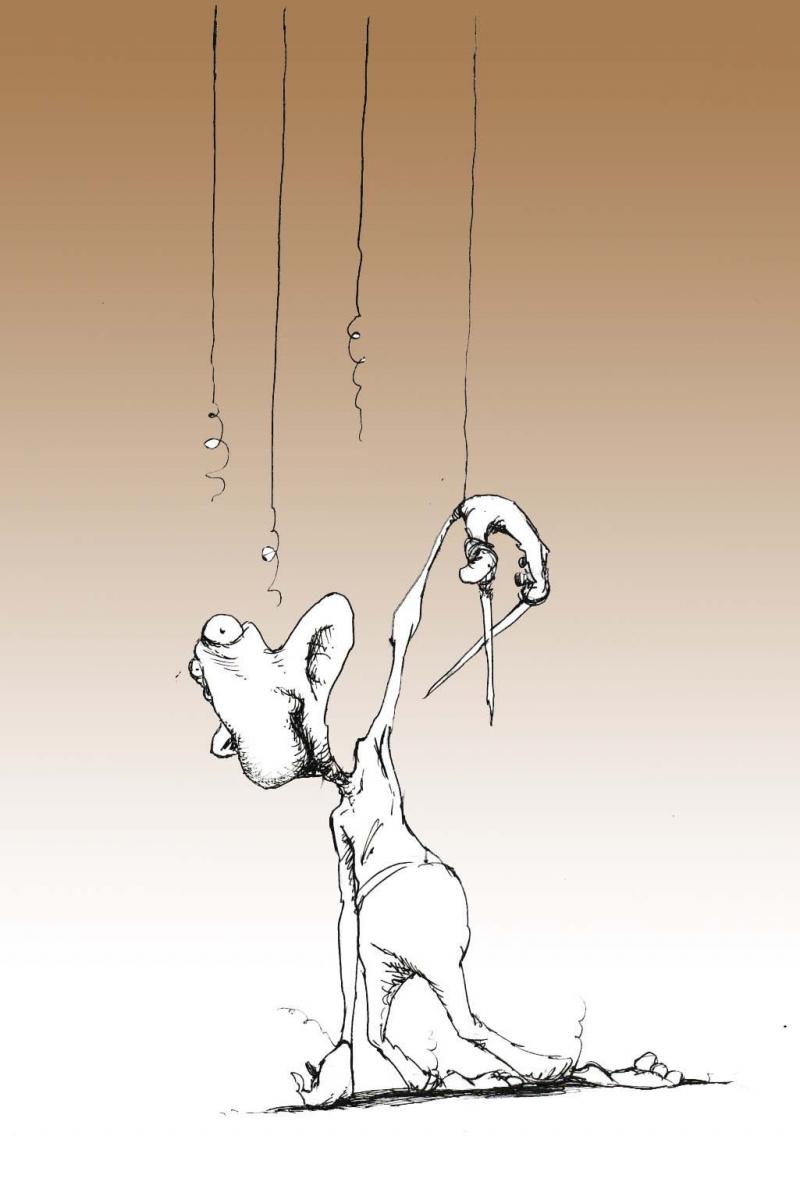 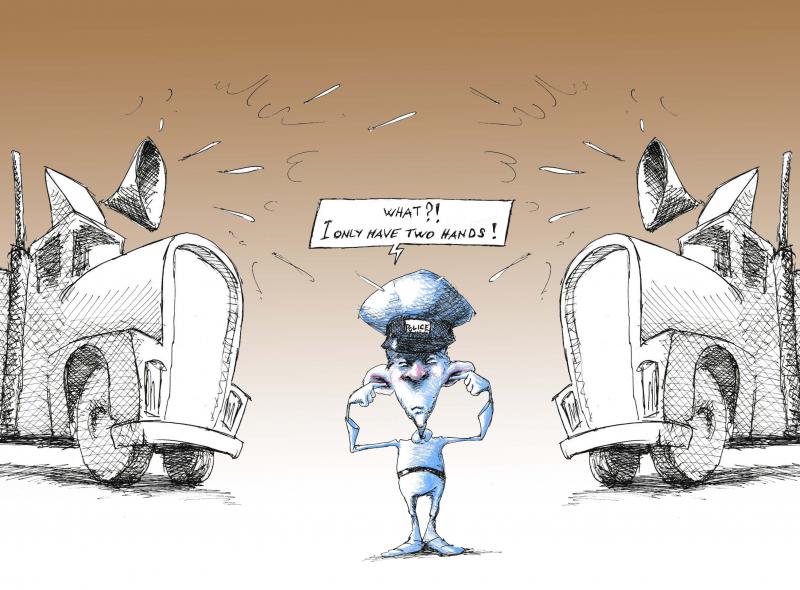 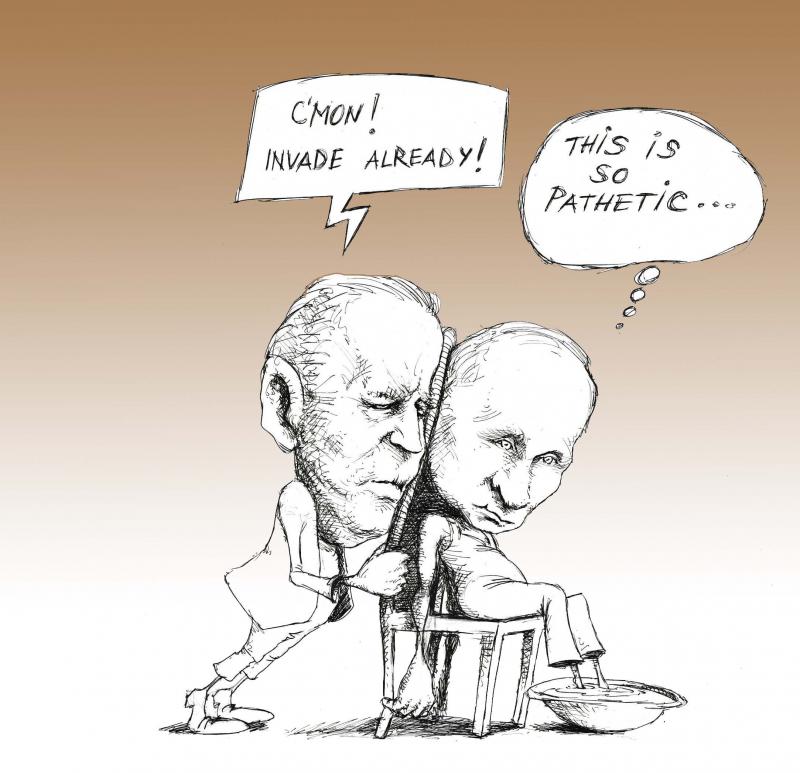 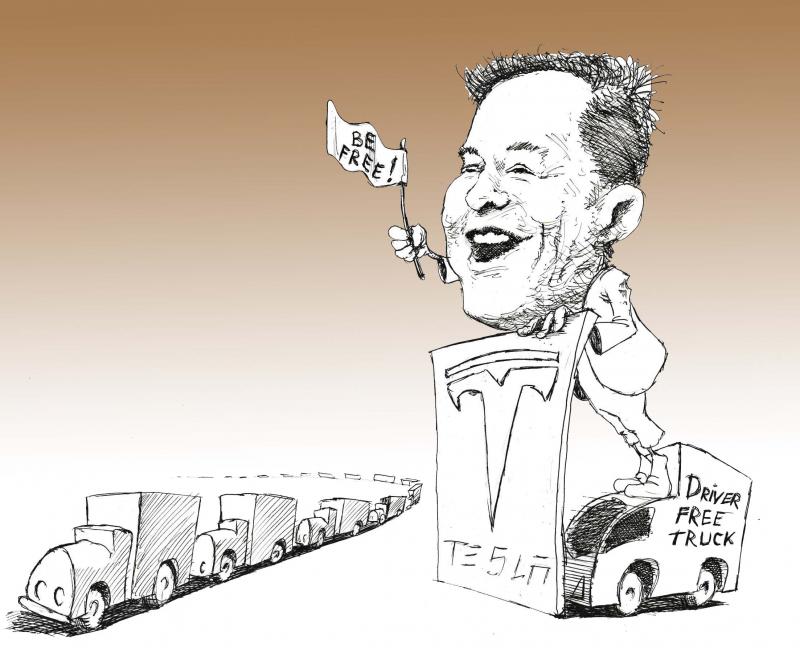 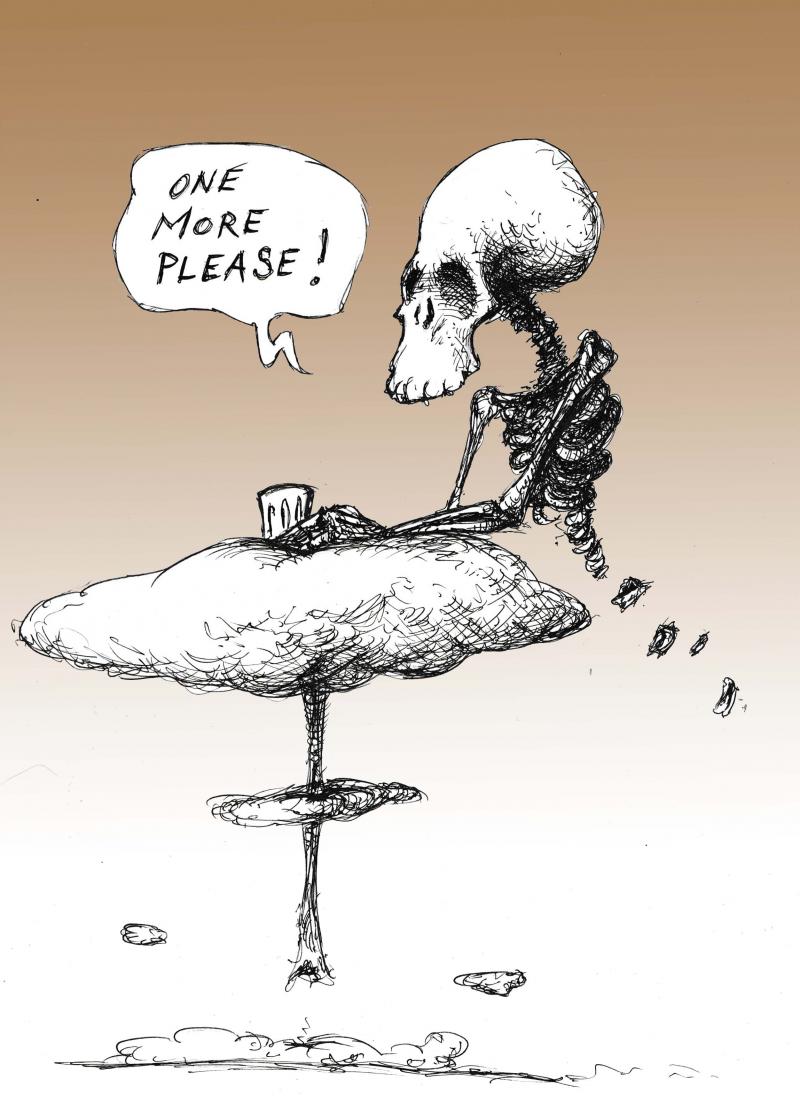 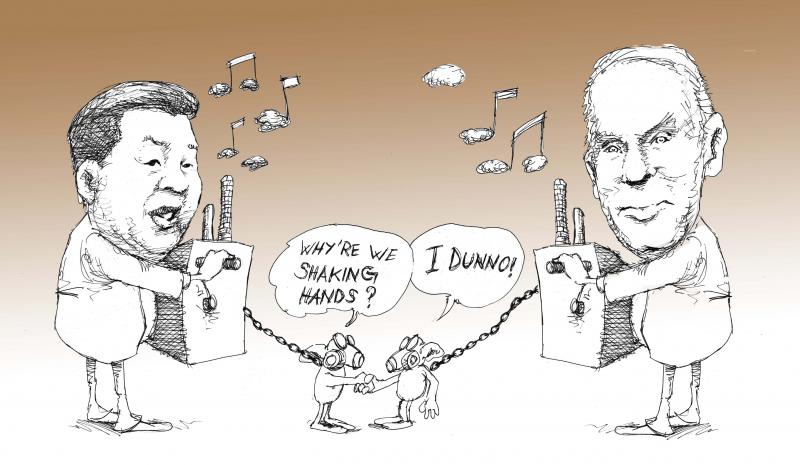