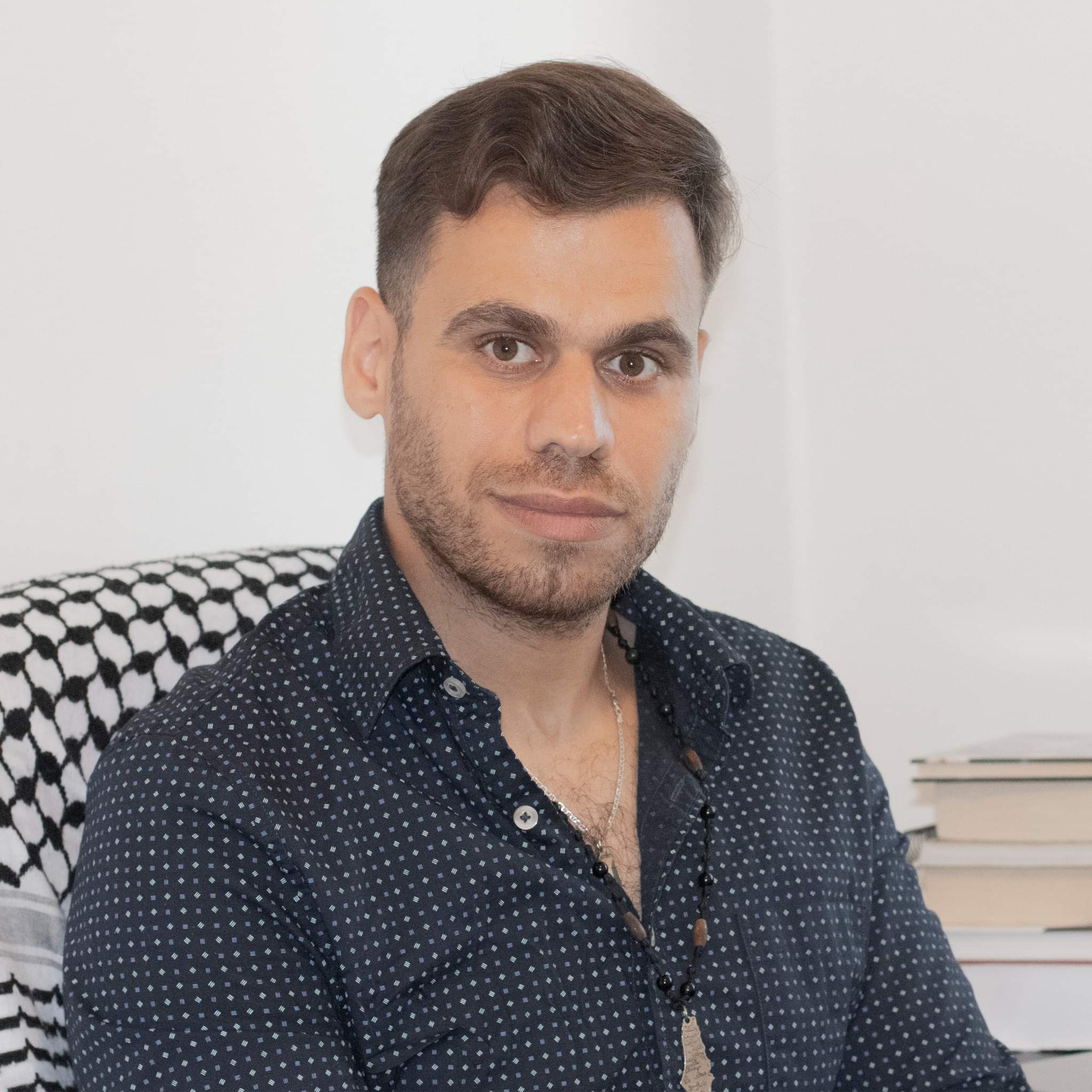 1 year 4 months
331
Cartoons
155
Likes
16
Commented
Bio
Ahmad Qaddura is a Palestinian-Swedish cartoonist, 3D graphic designer. He was born in Syria 1988 and has been living in Sweden since 2015.
He held the first cartoon exhibition in Jerusalem inside one of the houses of Sheikh Jarrah that is threatened with forced displacement. The exhibition dealt with the subject of ethnic cleansing.
Drawing new characters that reflect my idea to people is my whole world, and according to me it's the ideal way to communicate with others in a silent scene. 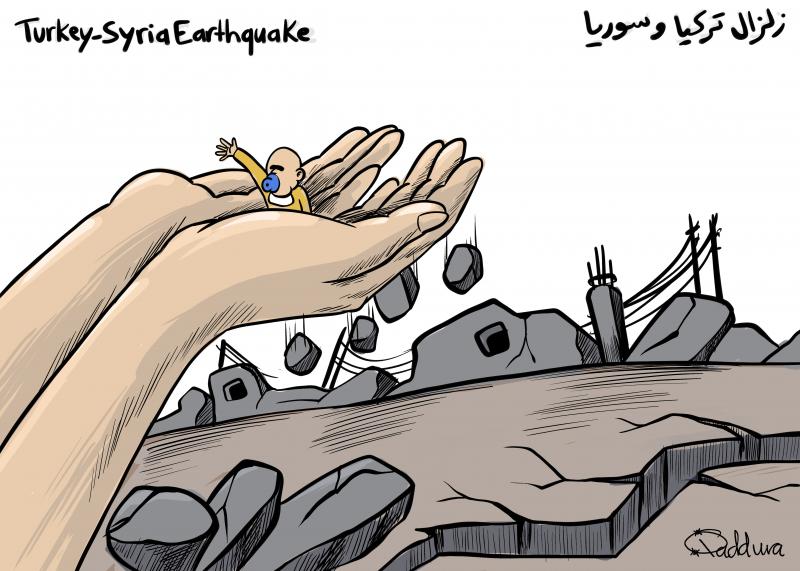 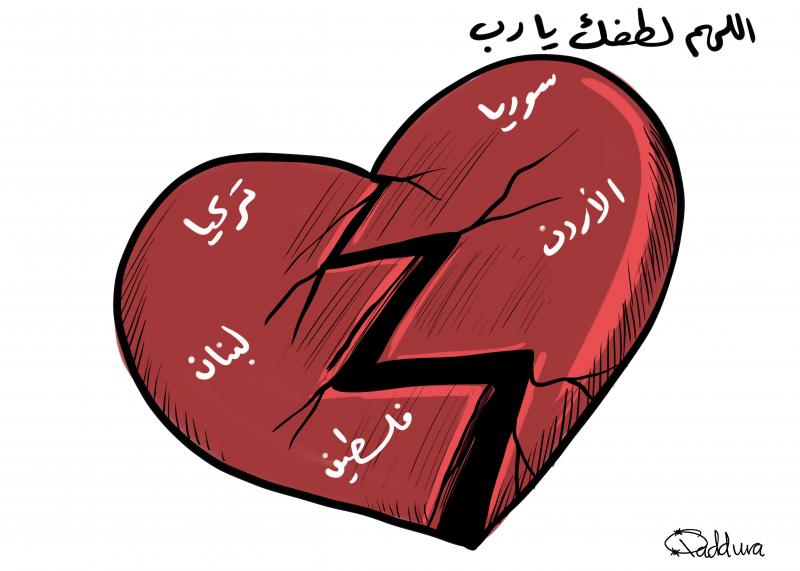 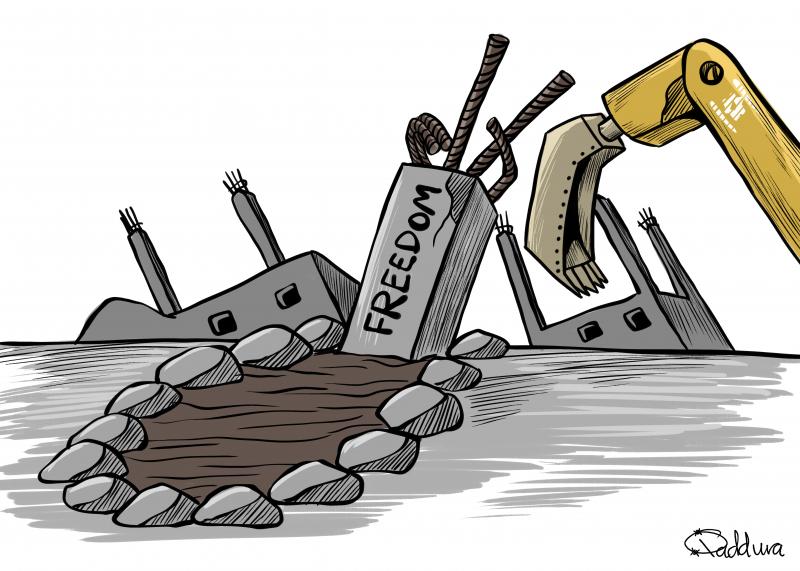 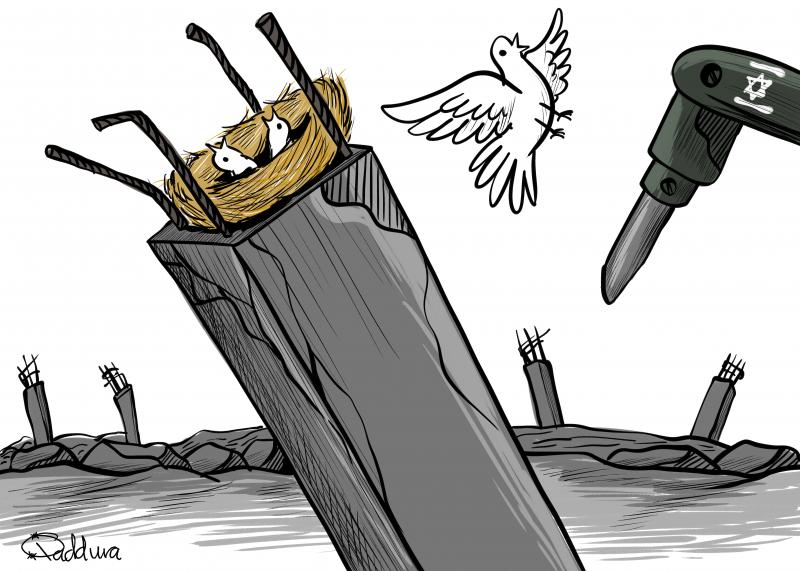 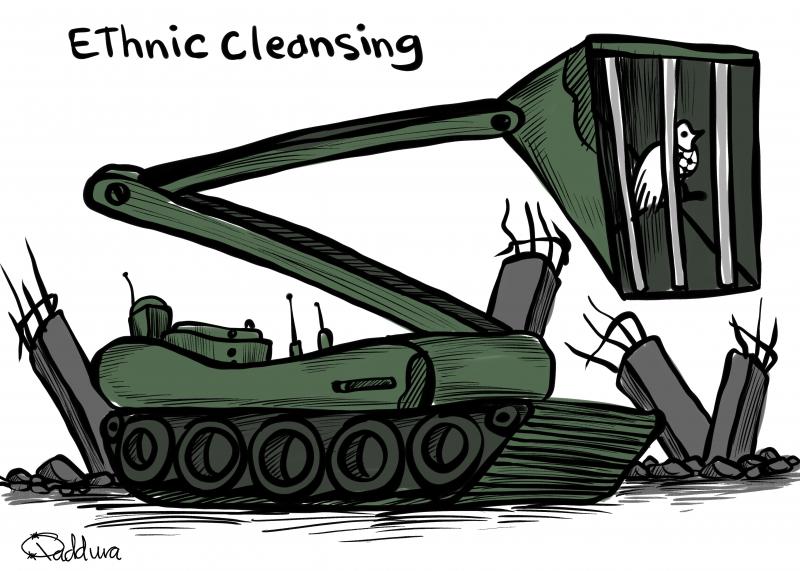 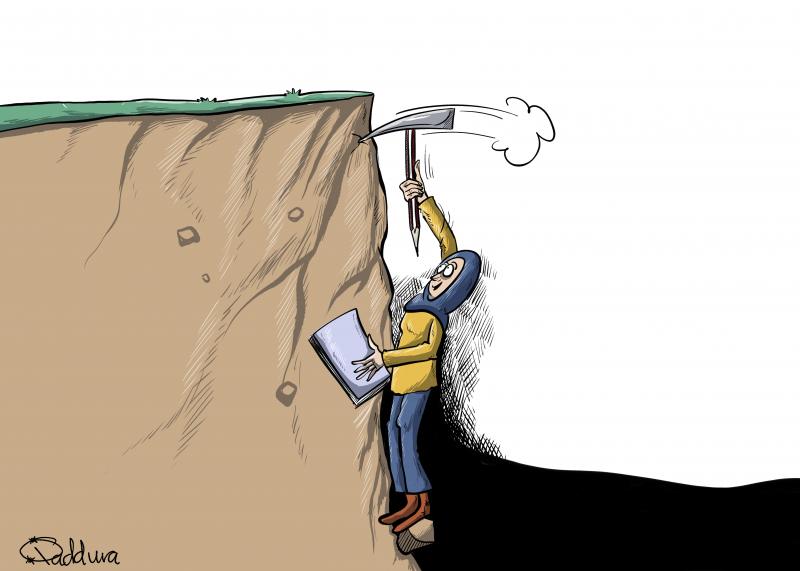 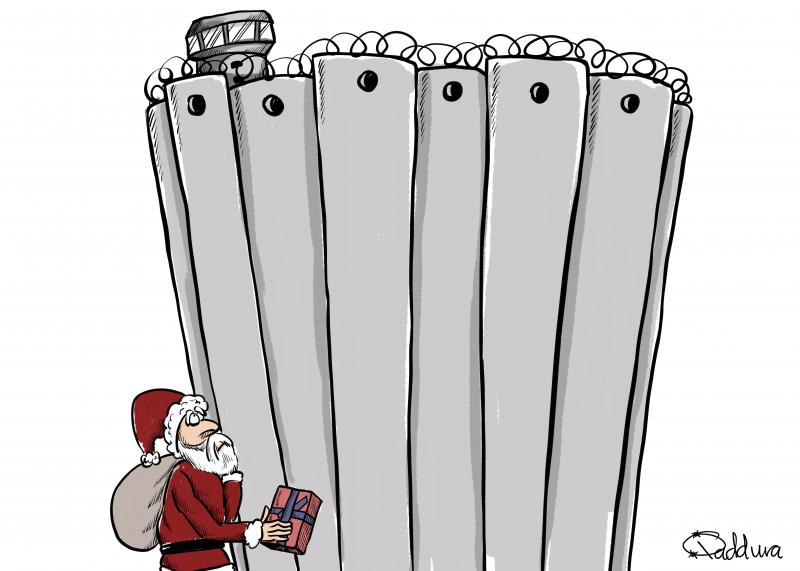 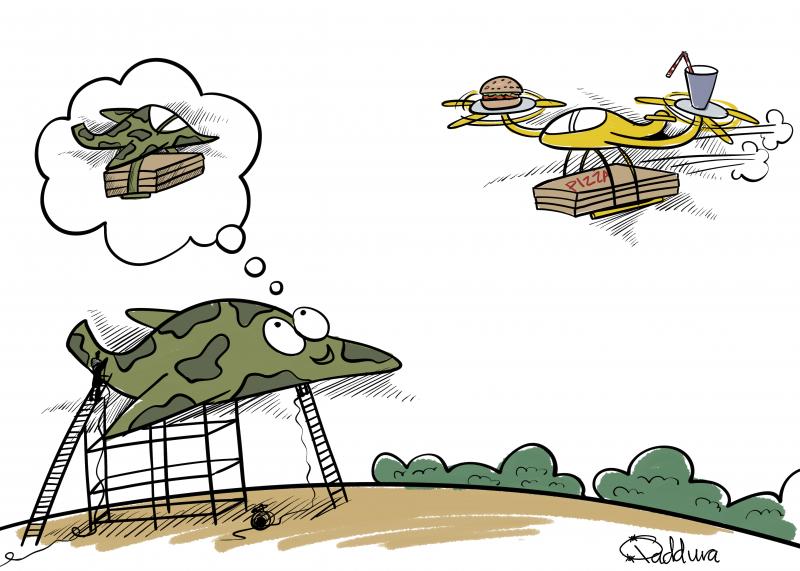 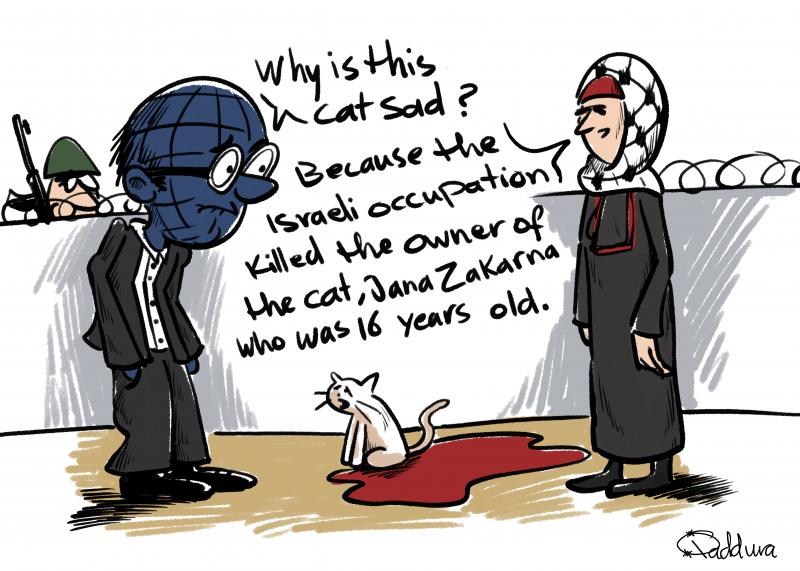 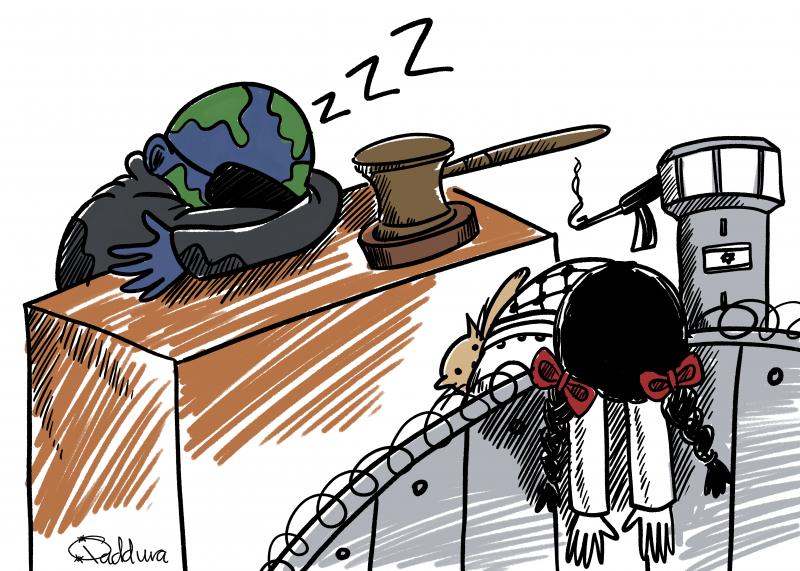 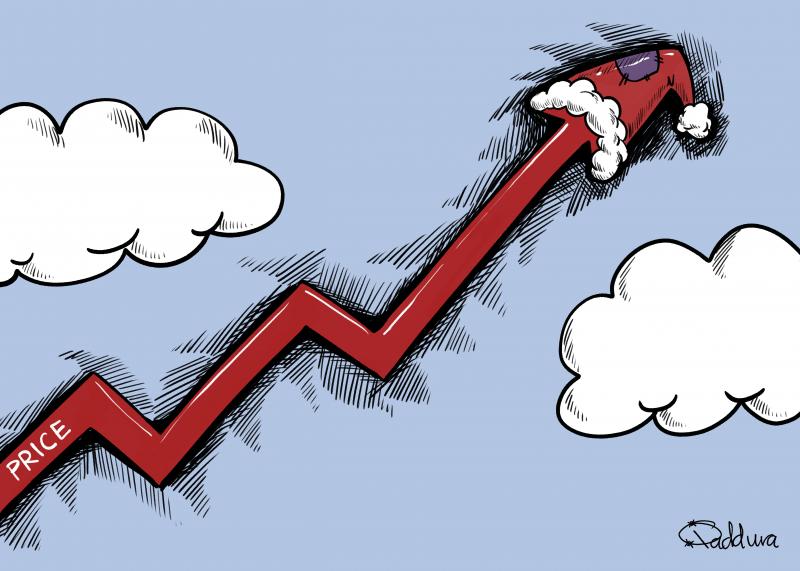 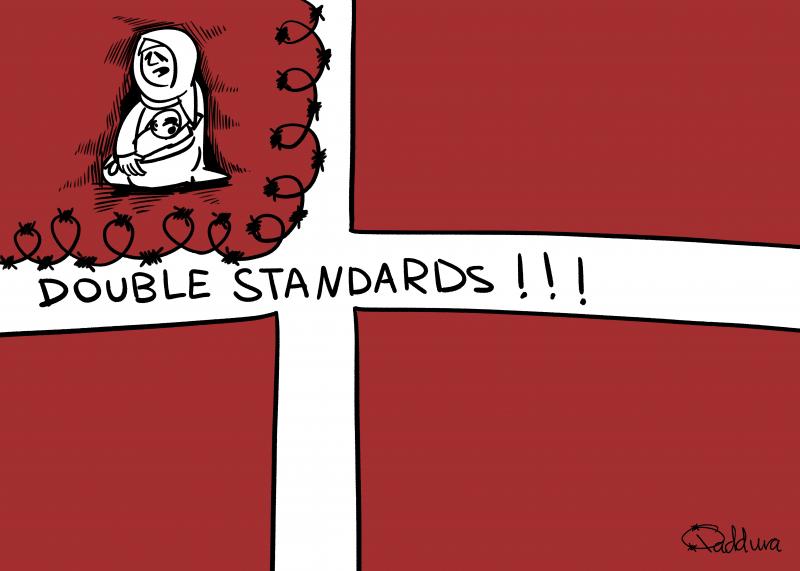 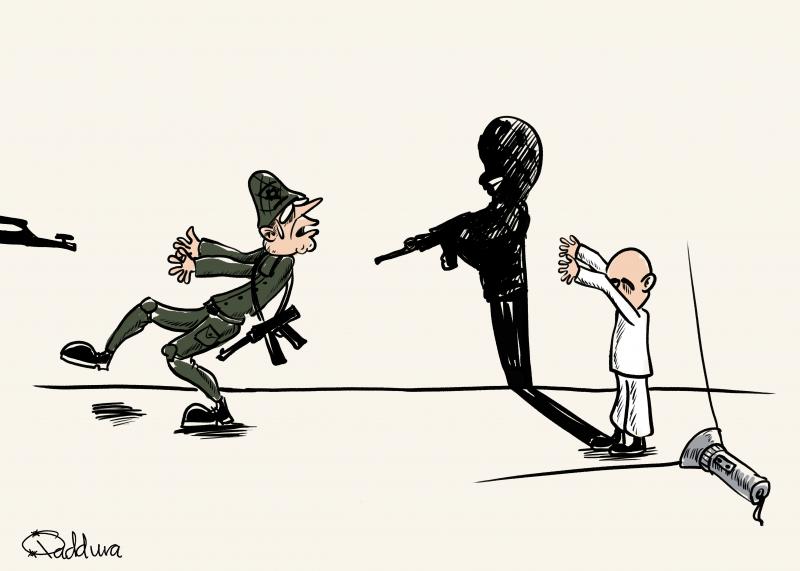 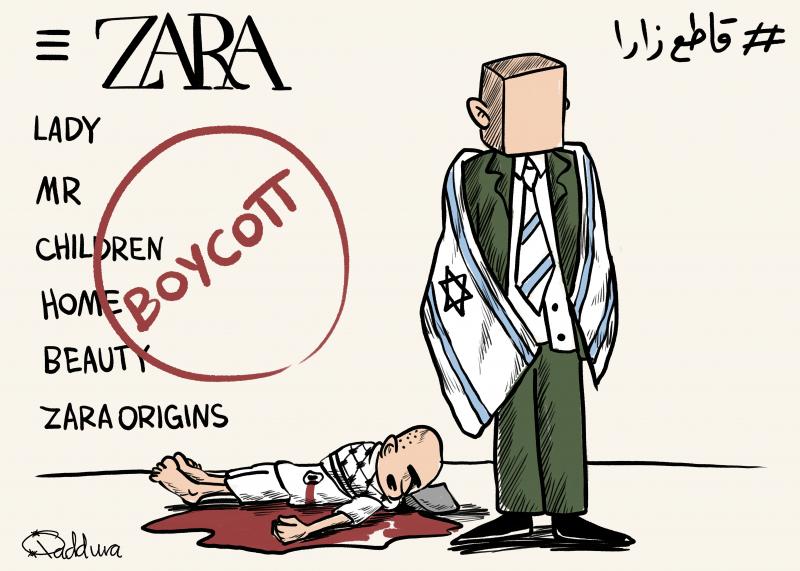 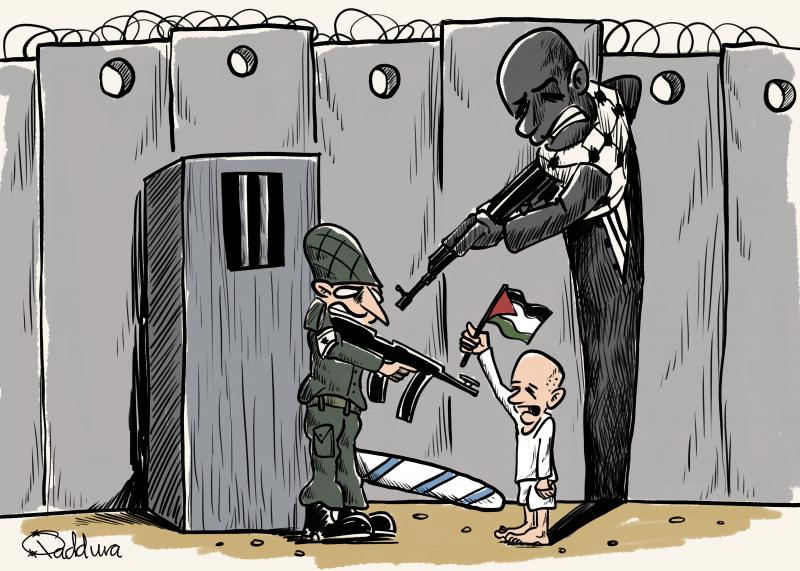