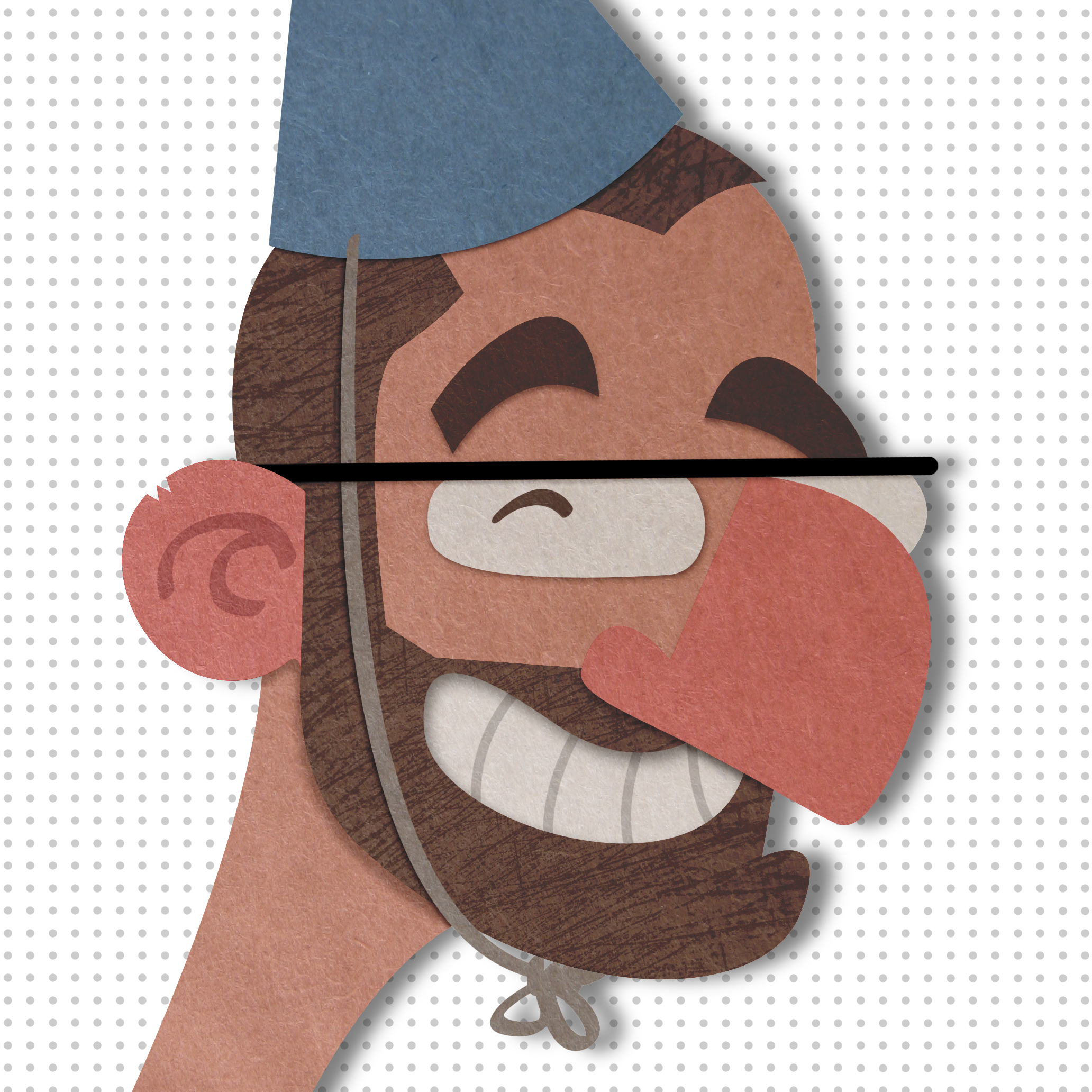 David García Vivancos, DGV, is an illustrator specialized in caricature from Madrid, Spain.

His work is the combination of a designy / abstract / geometric approach with digital textures to create direct drawings in which likeness is always the most important part. He uses only a few lines, a very limited colour palette and some textures to capture his "victims", following a very simple way of working and beginning with a simple sketch (traditional or digital), that comes to an end in Photoshop, giving a vector-like appearance which sharply contrasts with the sketch.

There is only one rule he tries not to forget: there is no caricature without likeness. 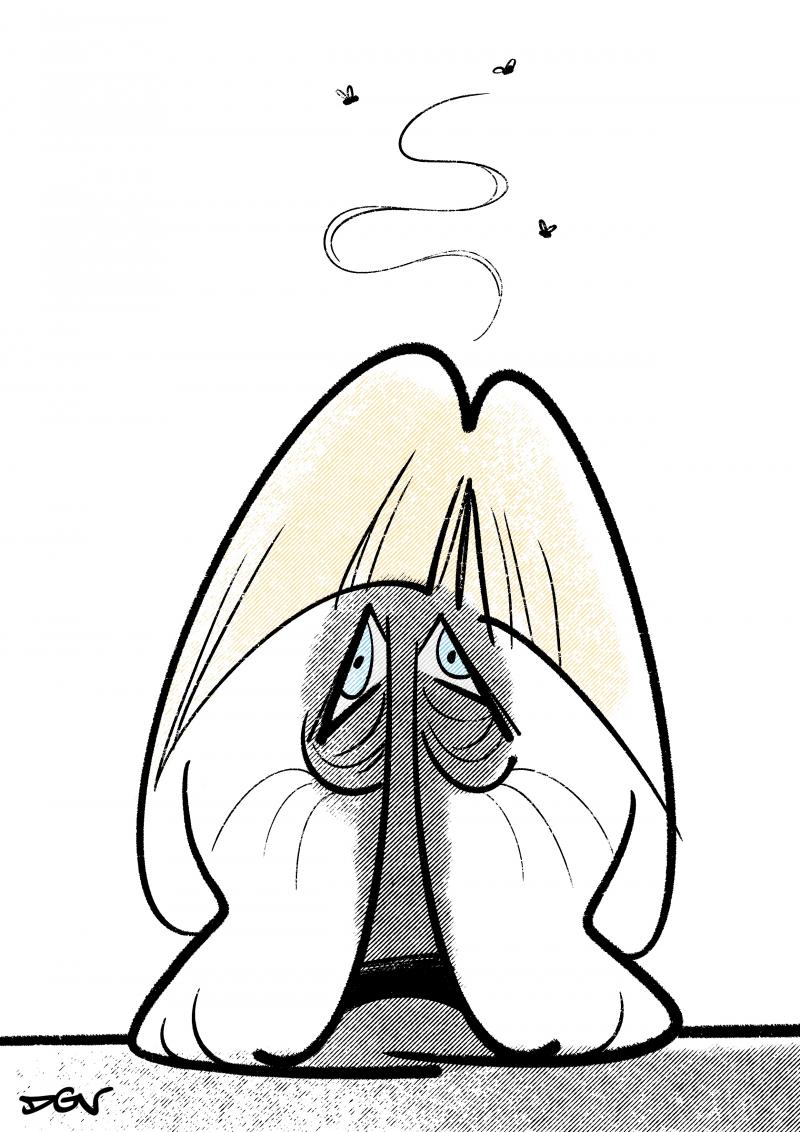 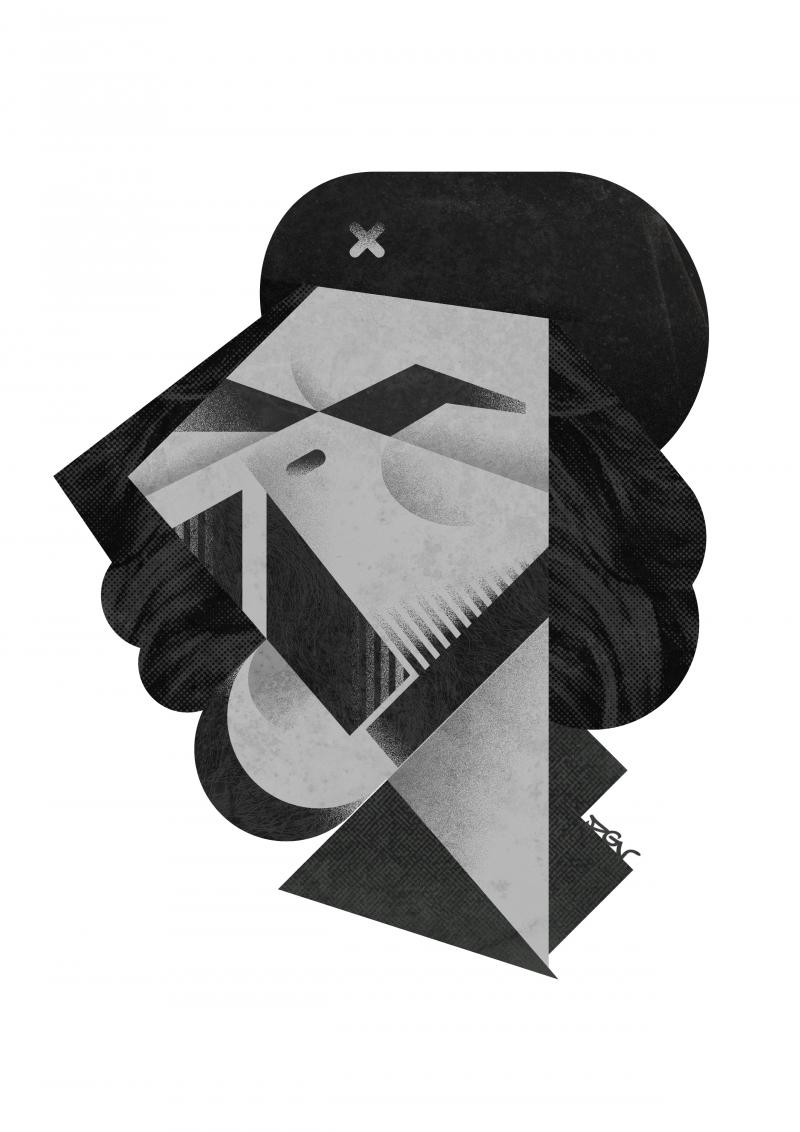 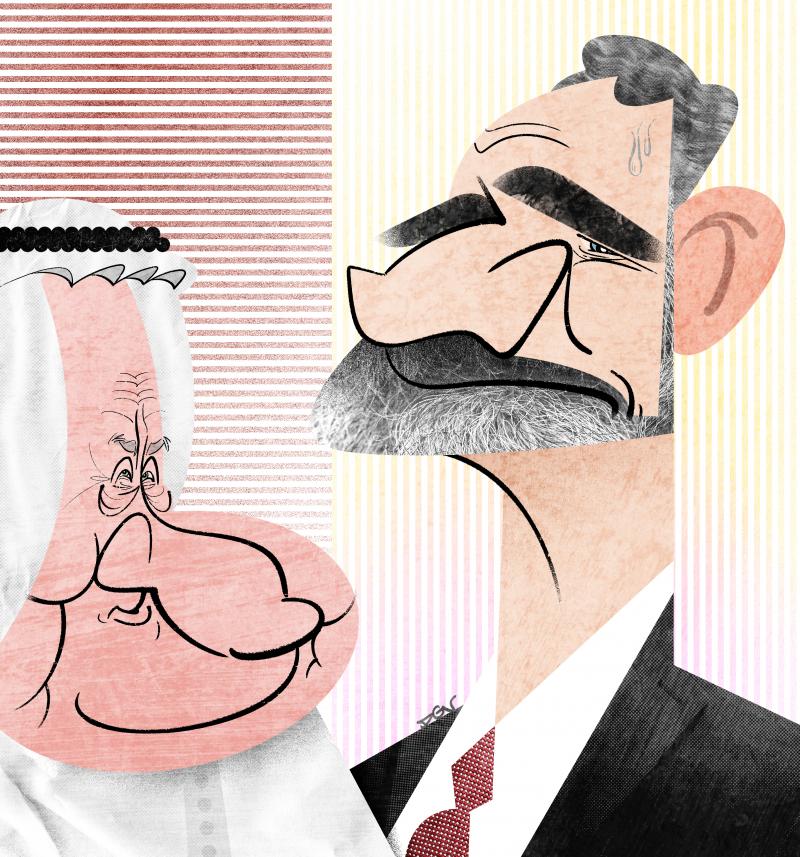 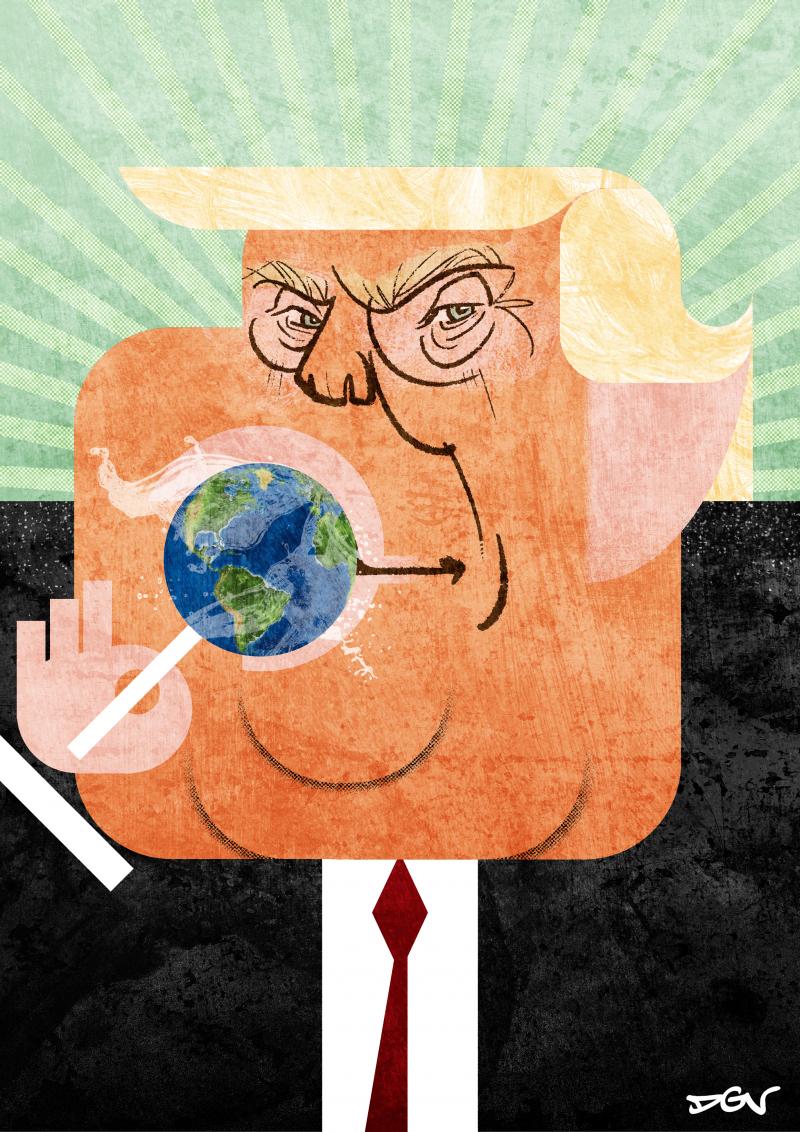 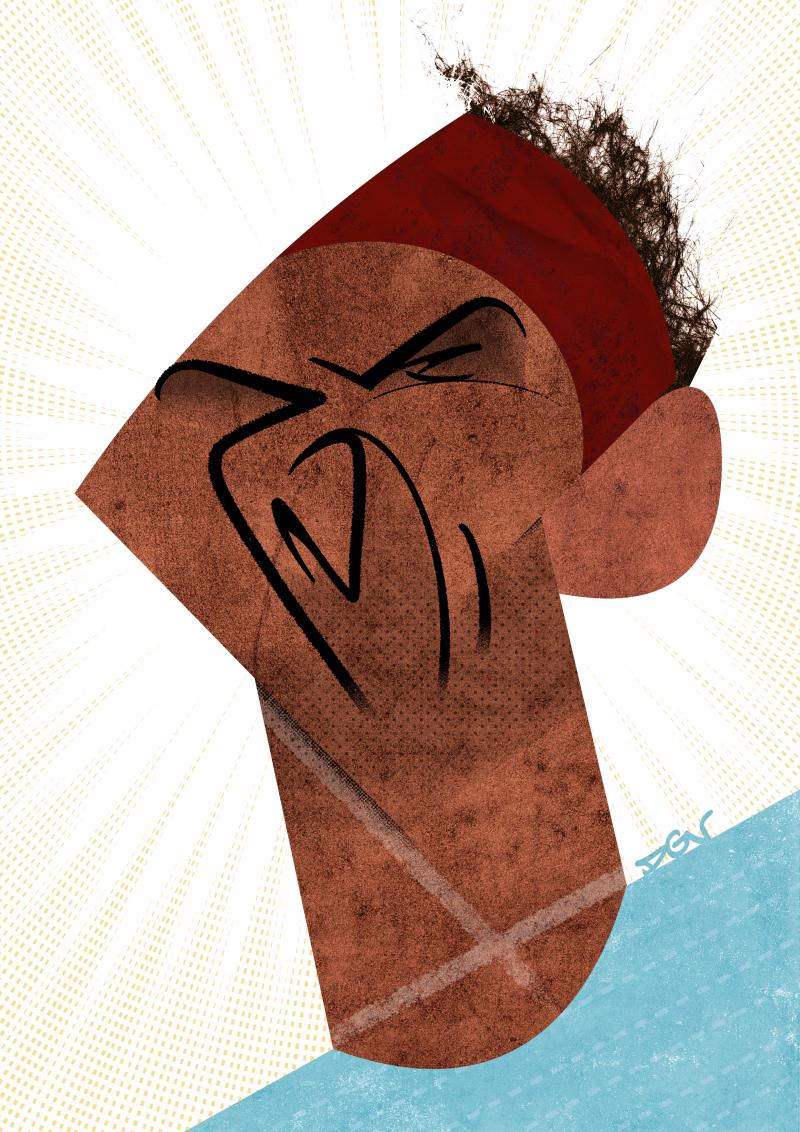 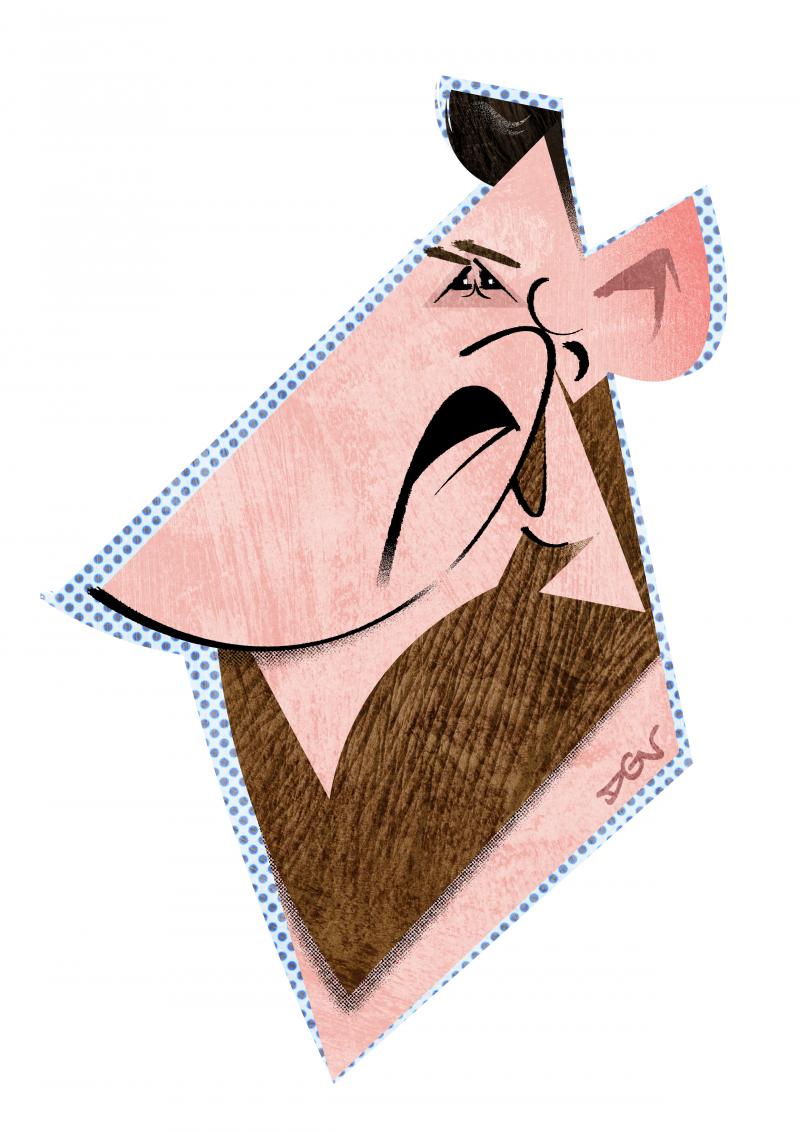 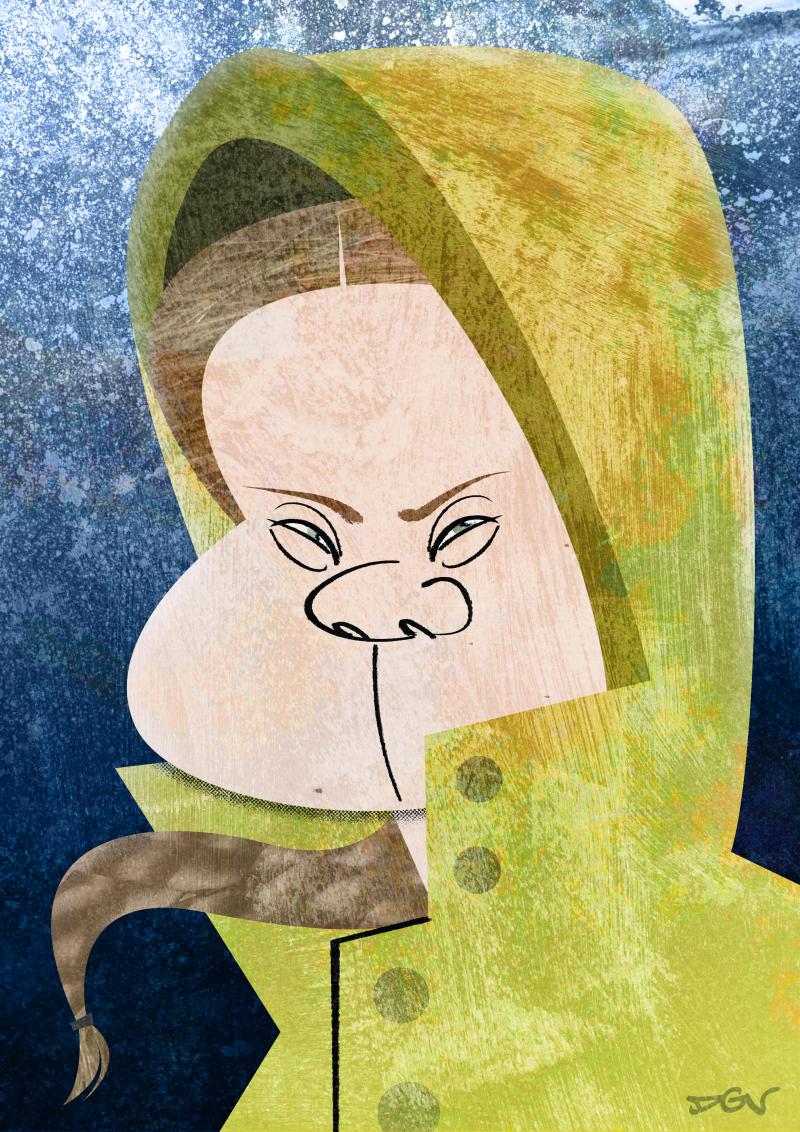 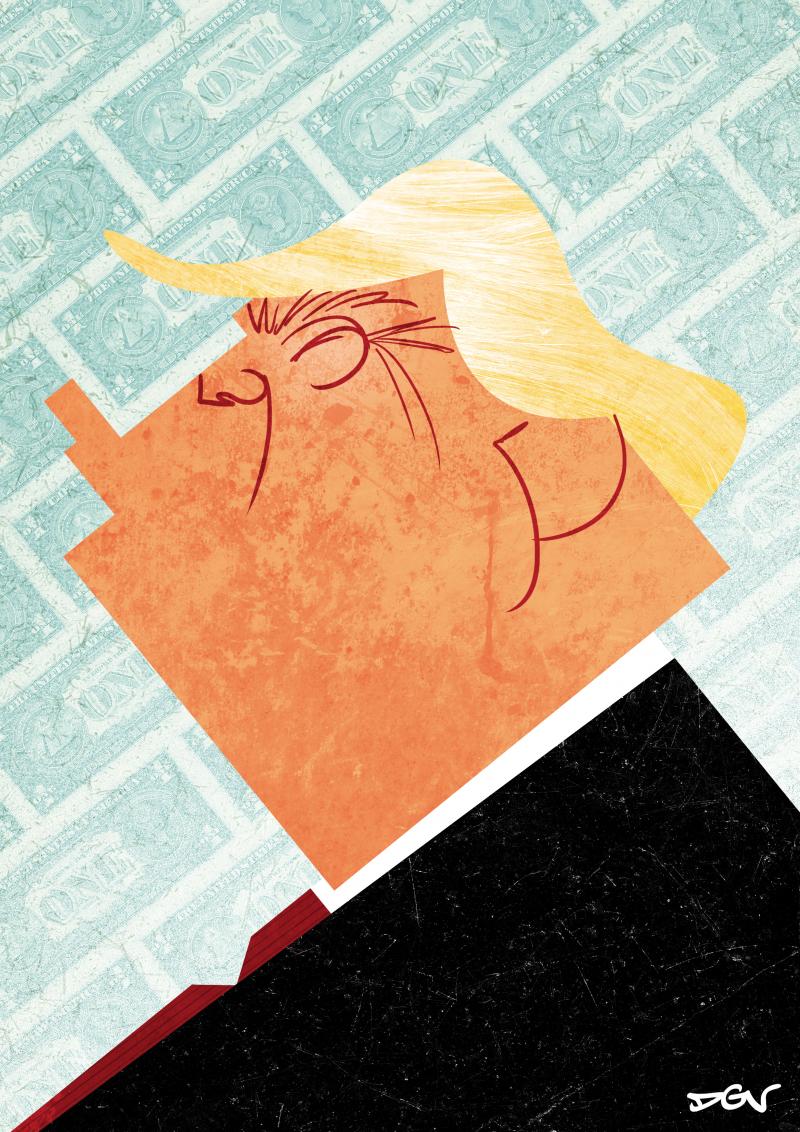