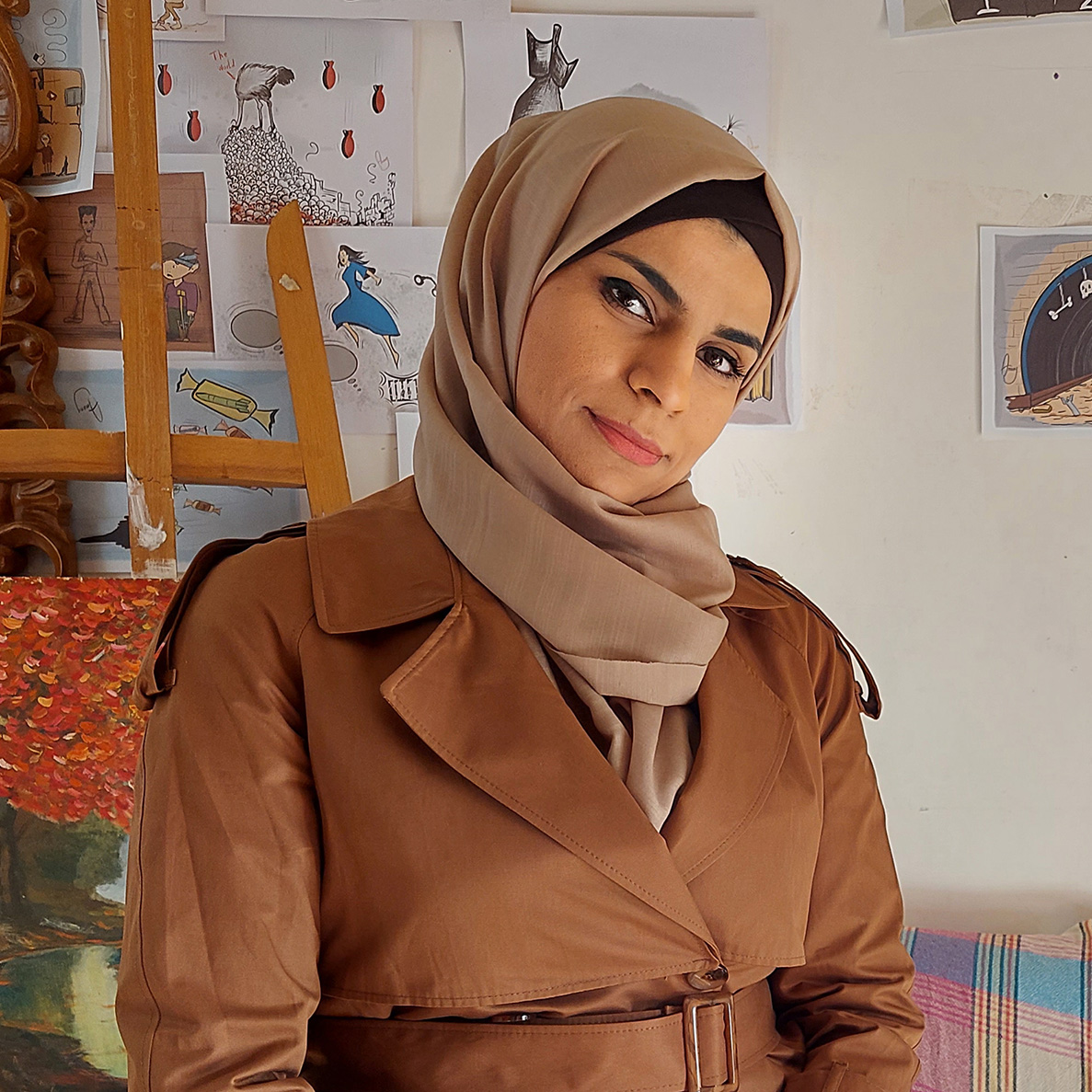 Amani-al-Ali is a woman. She is Syrian. She has lived through the war since it began ten long years ago. Moreover, she is a cartoonist and her pen does no favours to anyone, neither to the West nor to Bashir-al-Assad. Published on social networks and in the Arab press, her caricatures deal with what surrounds her on a daily basis: bombs, terrorism, misery... The young cartoonist (she was born in 1984) is fighting a double battle in her own way, one against the oblivion of an atrocious conflict, the other against the closing of minds to women's emancipation. For this, Amanu-al-Ali is regularly threatened. 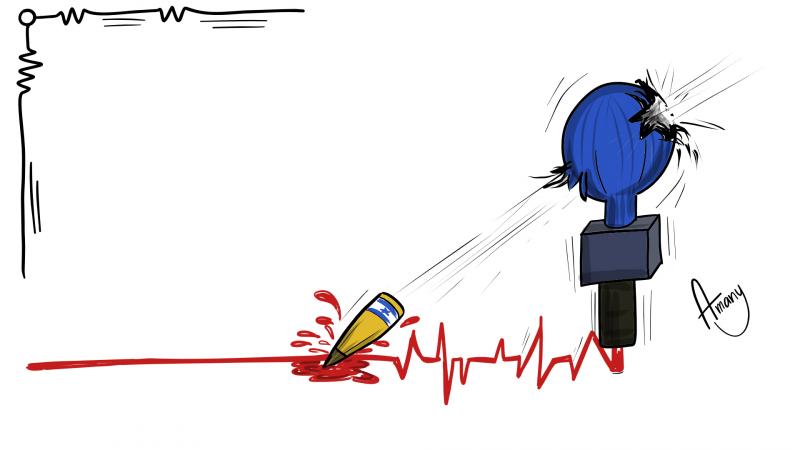 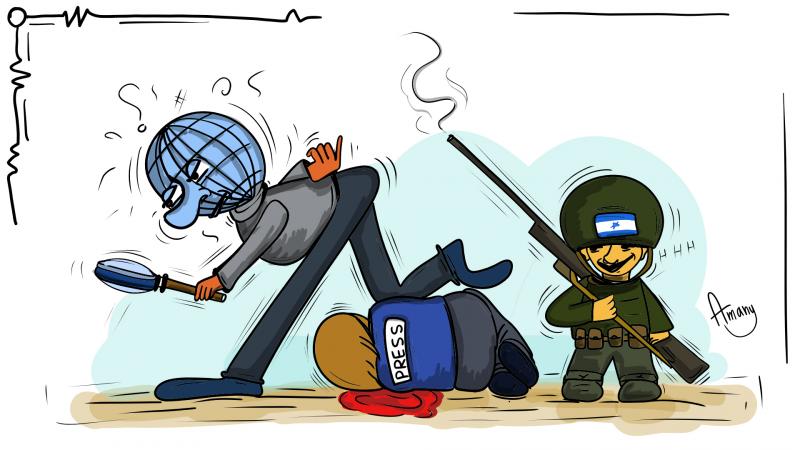 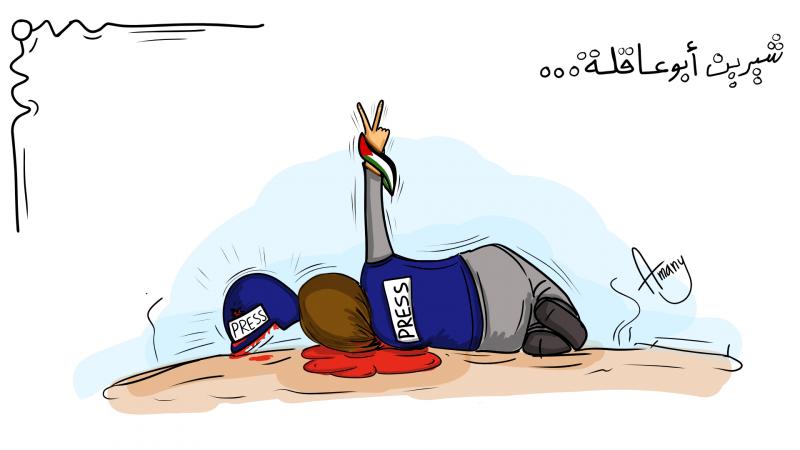 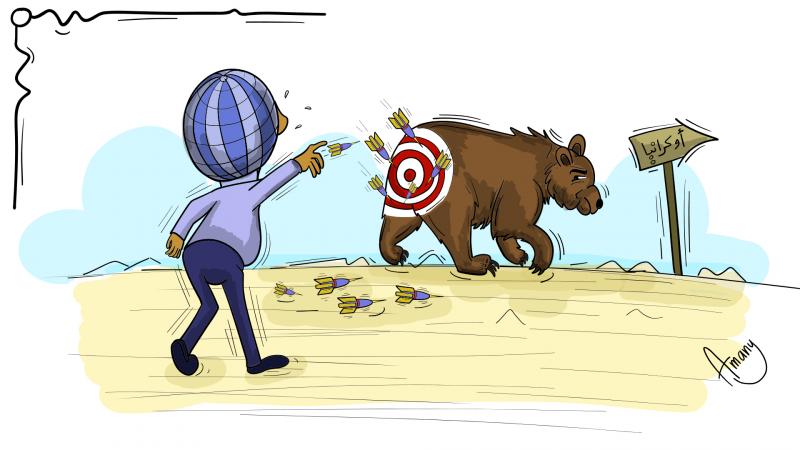 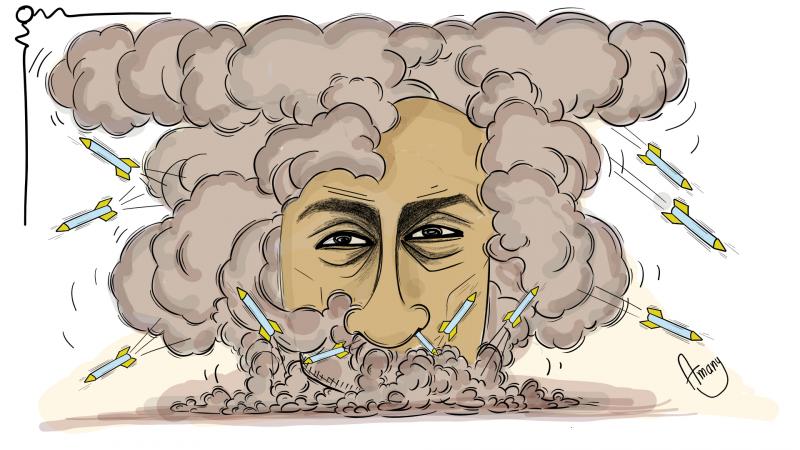 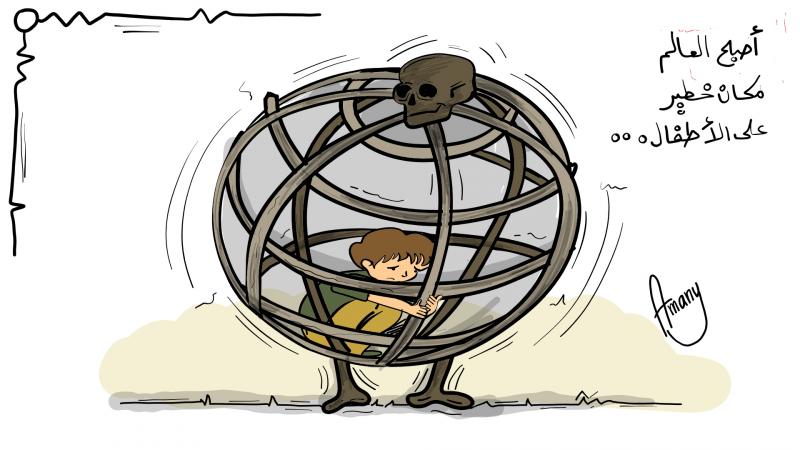 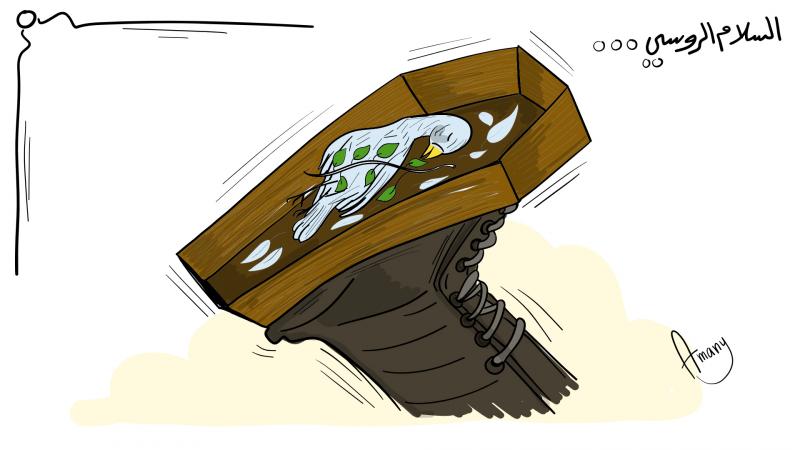 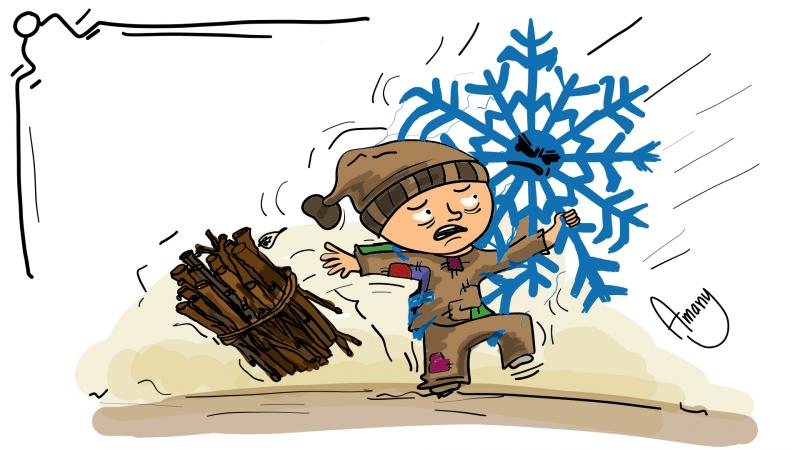 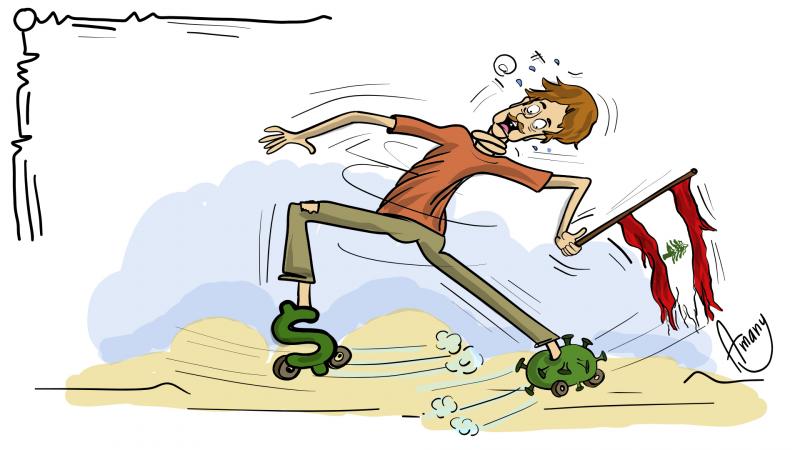 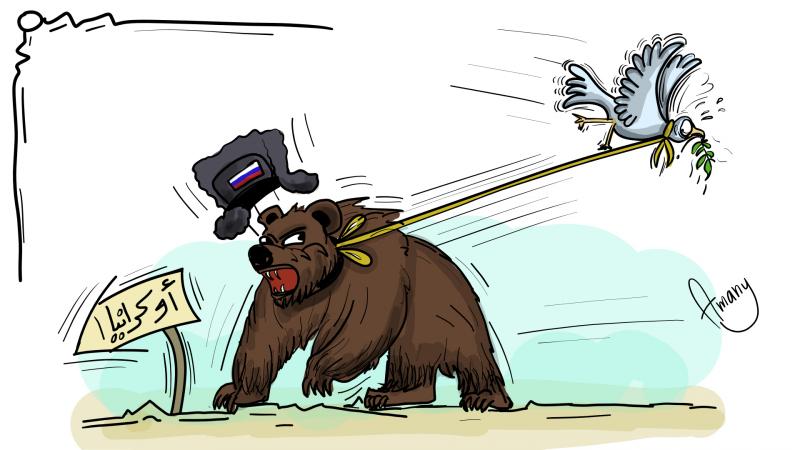 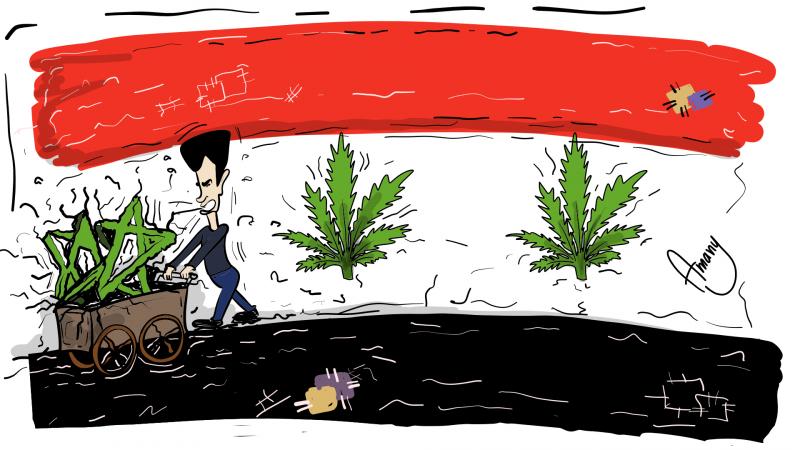 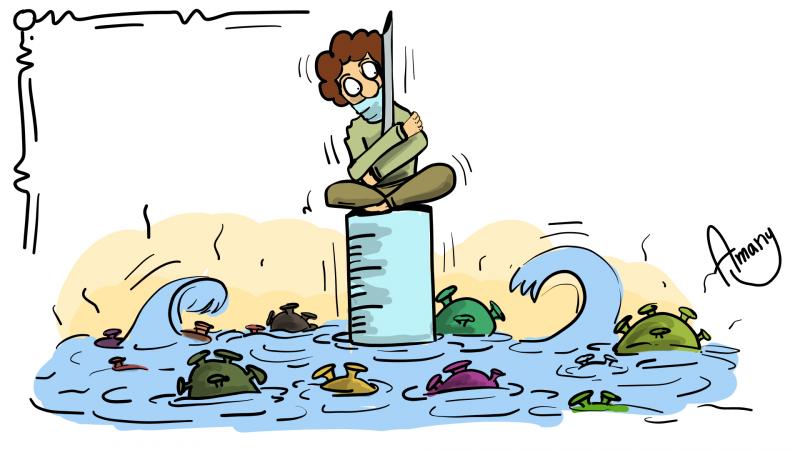 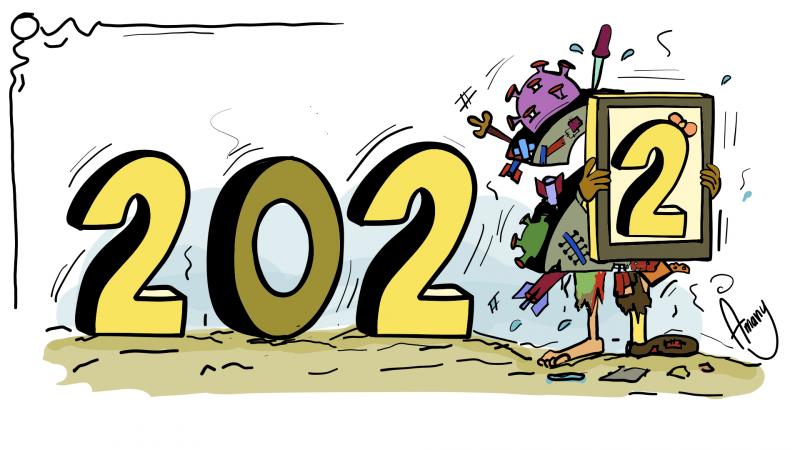 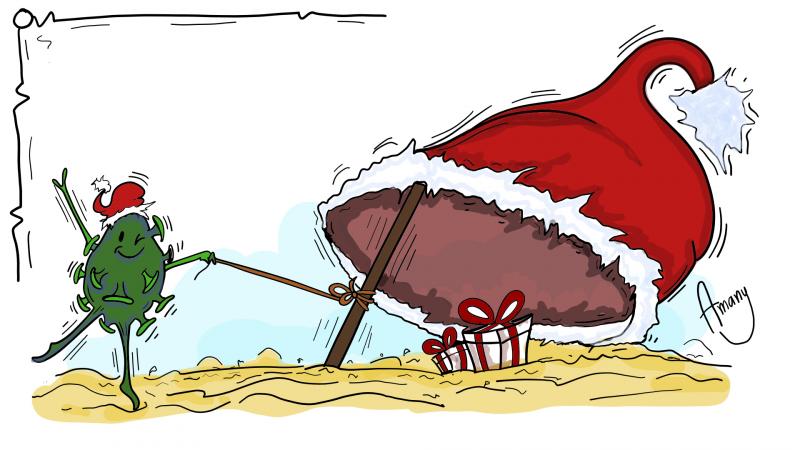 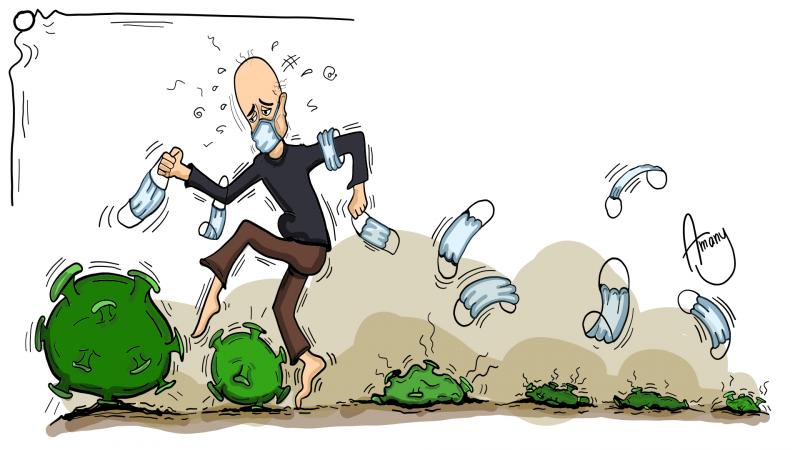