Shlomo Cohen, was born in 1943 in Israel, and studied art at the Bezalel Academy of Arts and Design in Jerusalem. However, most of his knowledge was acquired through his inherent autodidactic skills. He has displayed his work at six one-man shows both in Israel and abroad, and has participated in a number of group exhibitions.

His work as a caricaturist and cartoonist is marked by a realistic style and incorporates a number of different techniques: pencil and quill, watercolor, acrylic, and Air brush. With the development of the digital pen, Shlomo began working on a computer and is considered to be a pioneer in this media, and is a much sought-after speaker in this field.

Today he creates only on computer and uses an extensive variety of two- and three-dimension software applications. As a caricaturist, he places emphasis on portraits, and over the years he has developed a unique line of caricatures that is easily identified to him. As a fruitful and productive artist, he has created and drawn hundreds of caricatures that have appeared in leading Israeli newspapers throughout the country.

He has published works on a continuous basis in the following newspapers and magazine: Monitin, Chadashot, HaOlam Hazeh, Shishi, Ma’ariv, Globes, Yediot Ahranot.

As part of his many interests, he has written, drawn, and produced, caricature books on a variety of different subjects, such as, diving sites throughout the world, children’s books, illustrated calendars, and a series of T-shirts upon which his caricatures were printed. Cohen works today as the political cartoonist for the newspaper "Israel Hayom" producing daily cartoons i.e. six cartoons per week. 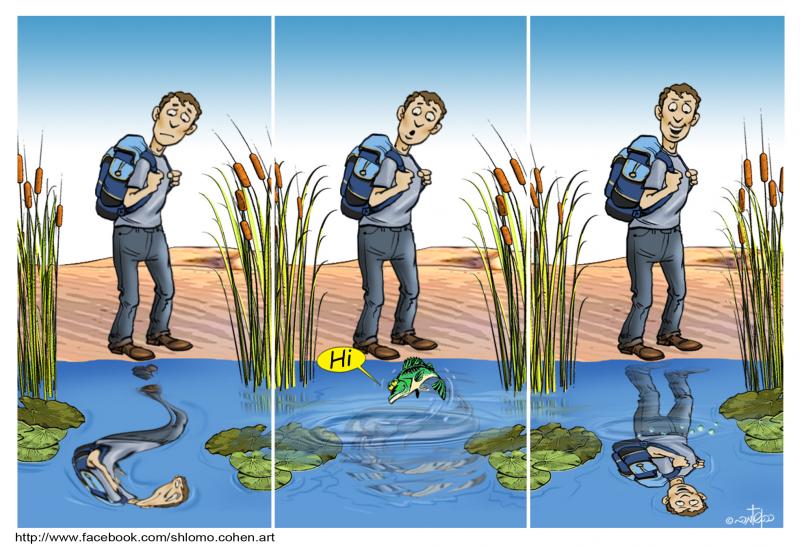 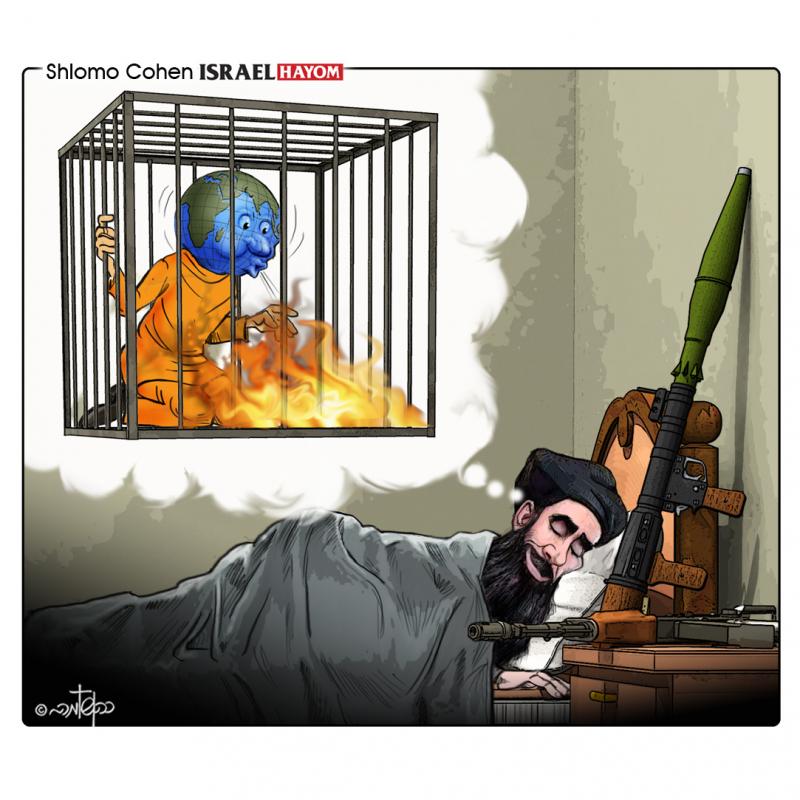 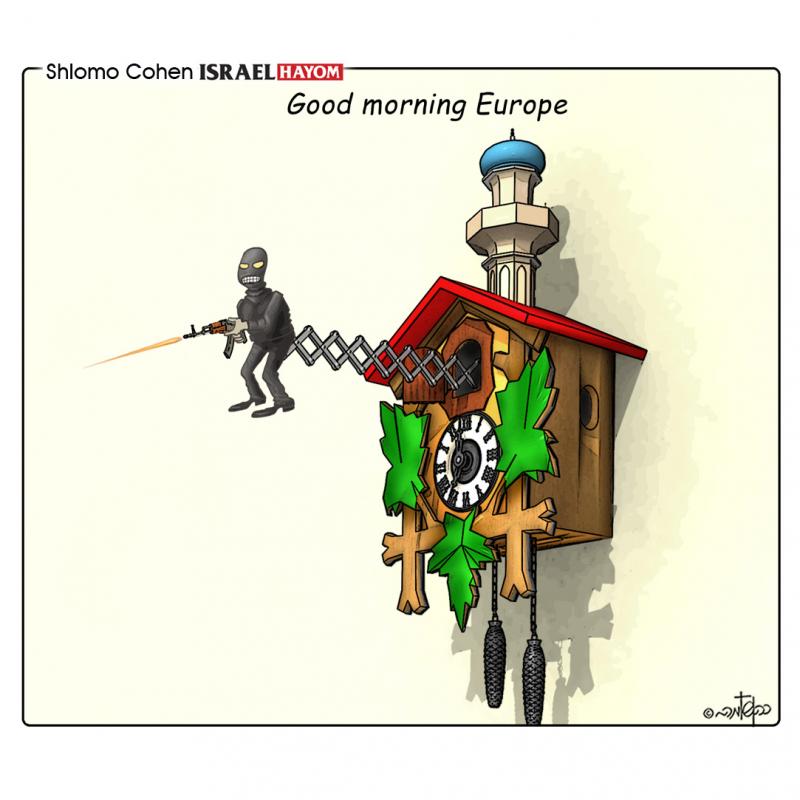 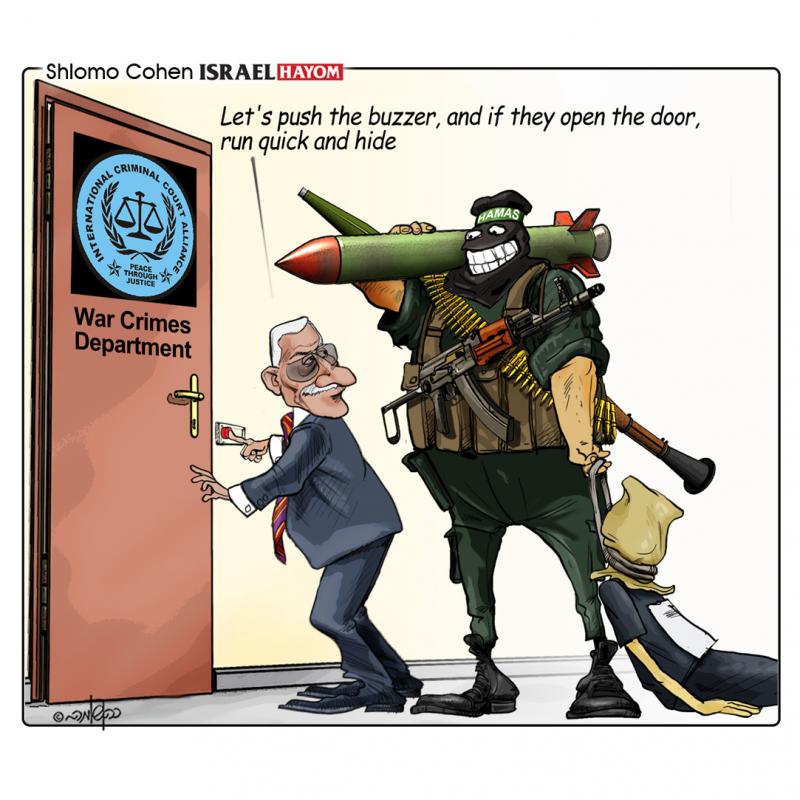 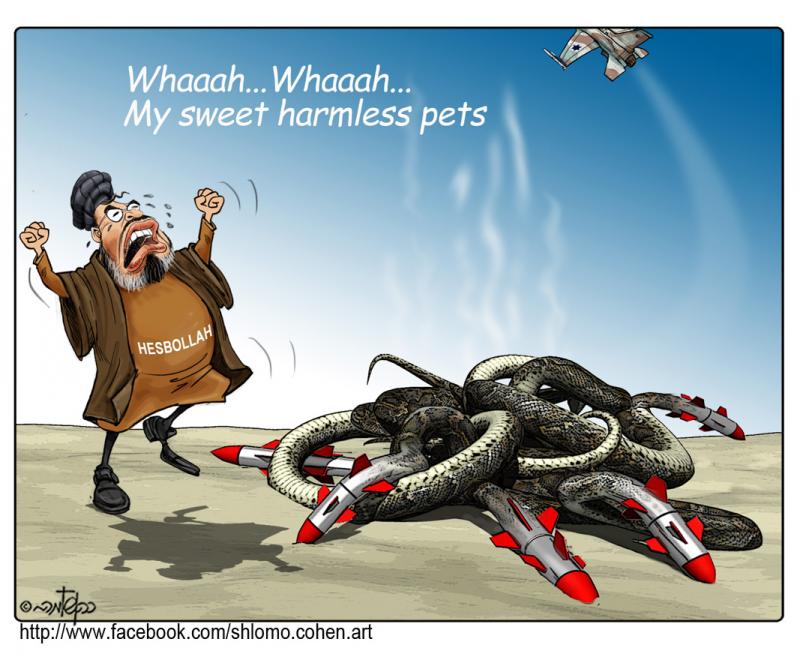 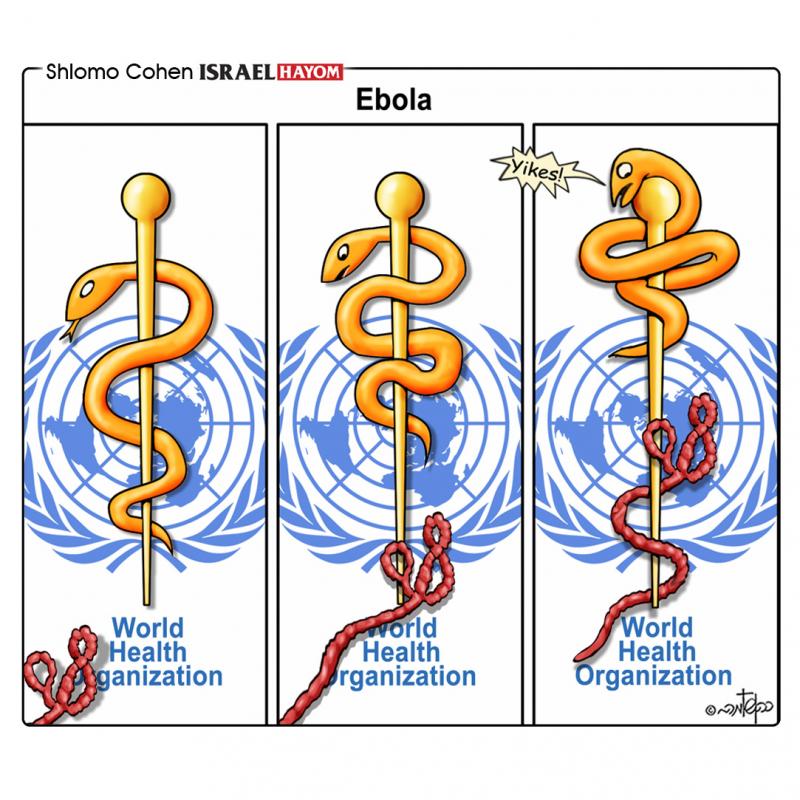 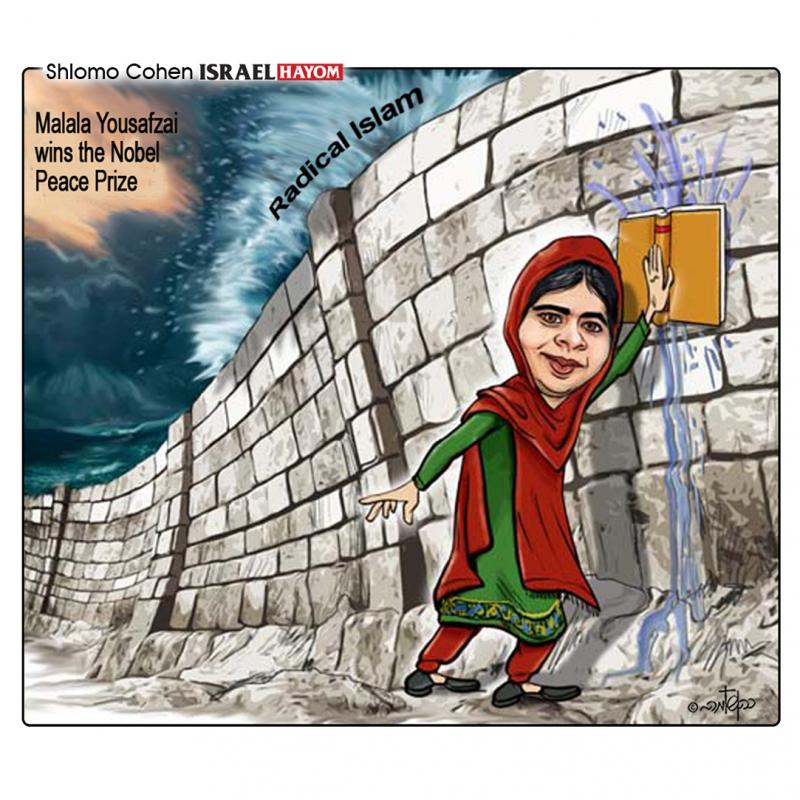 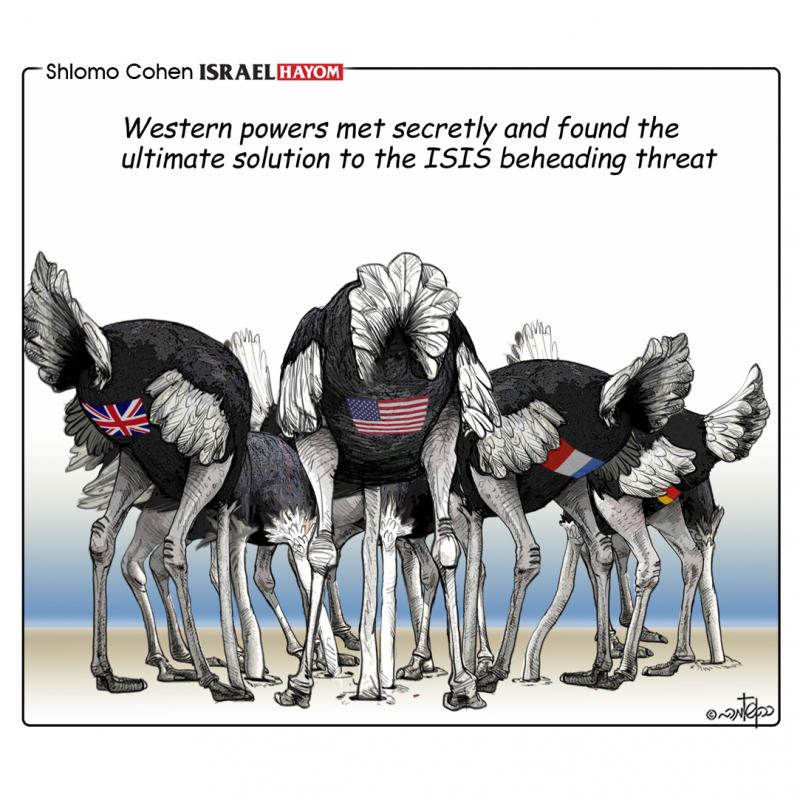 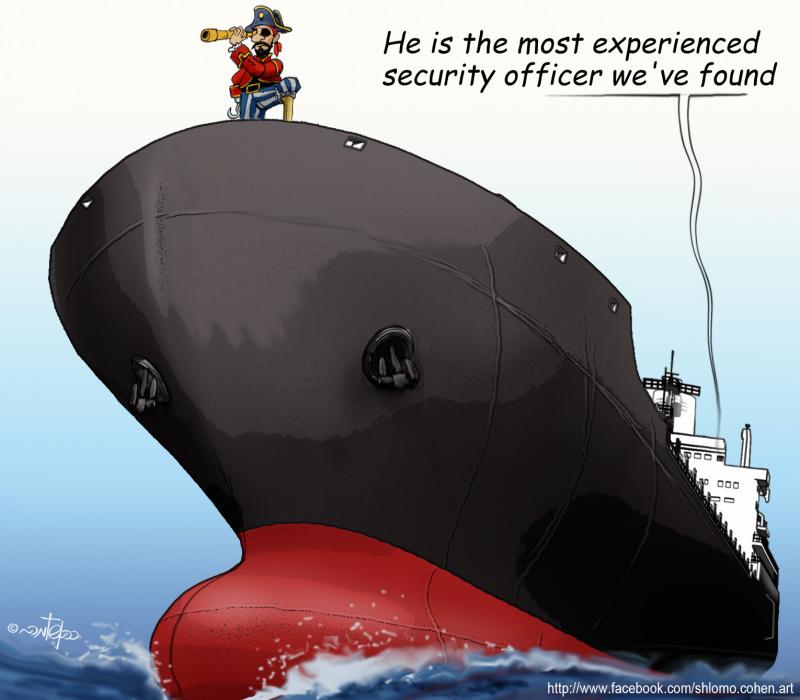 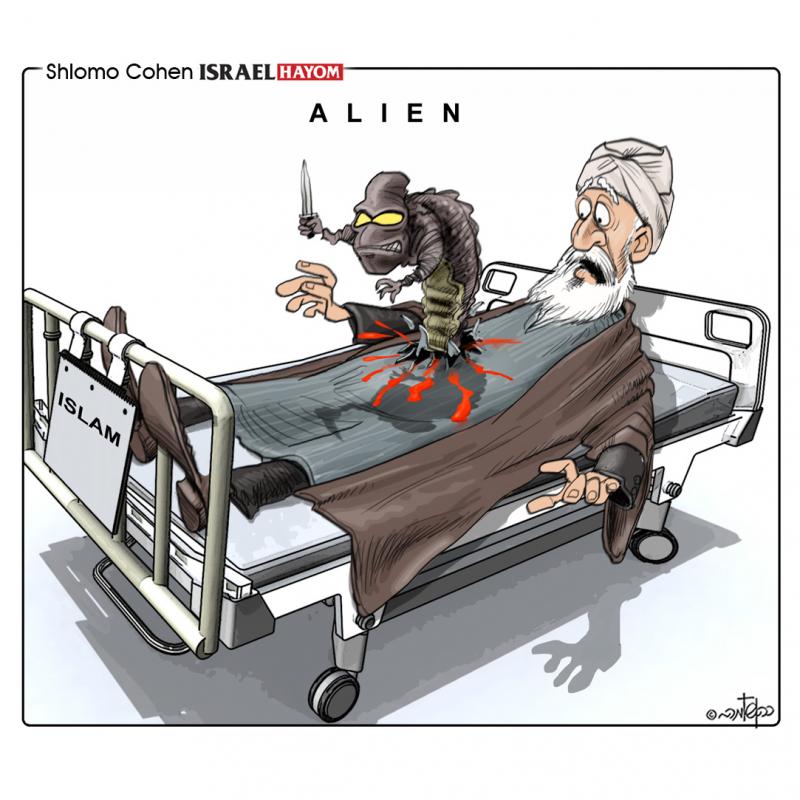 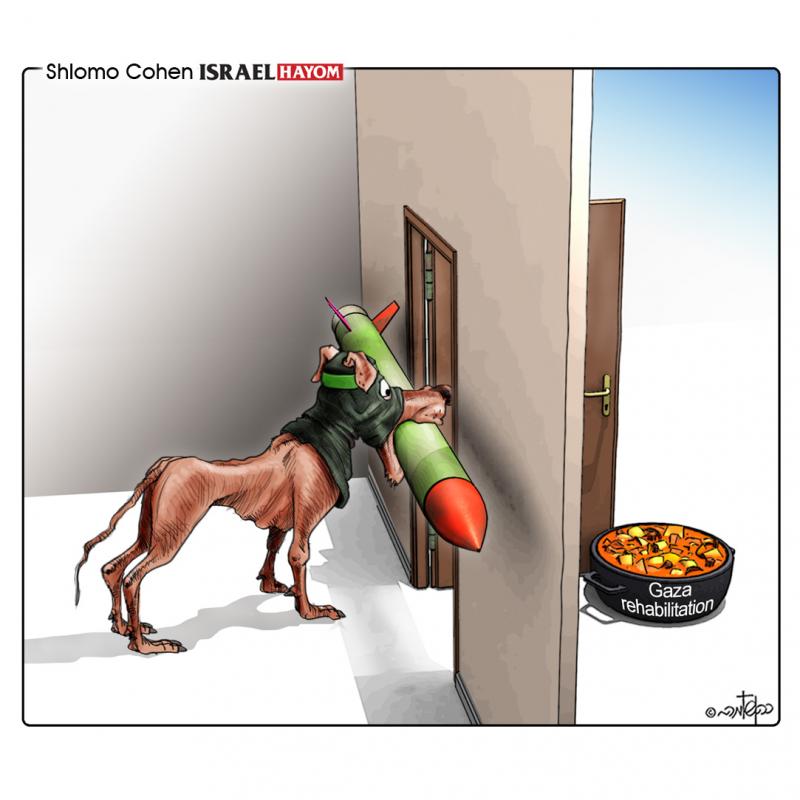 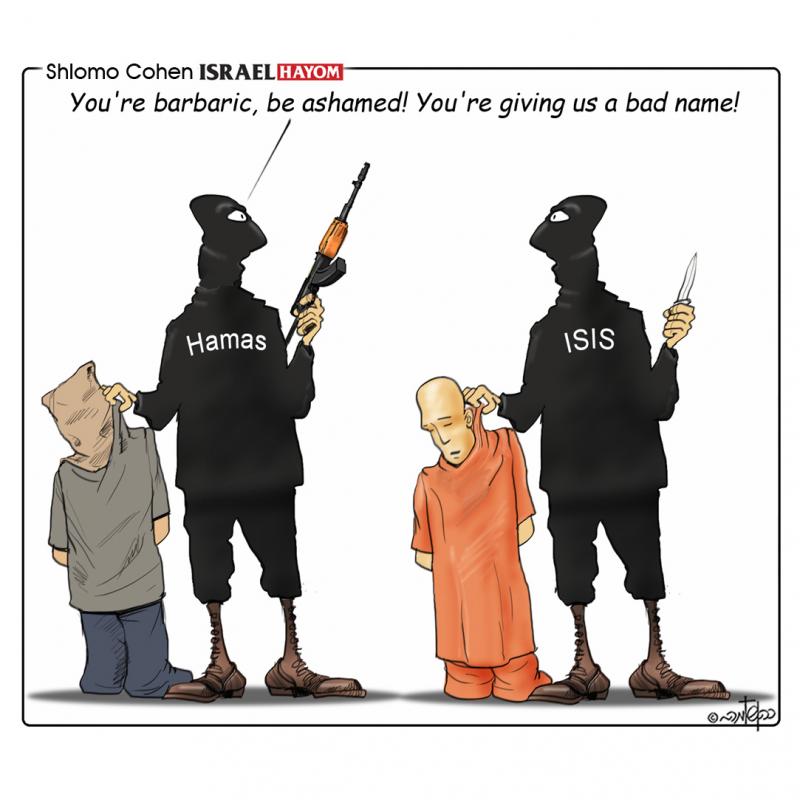 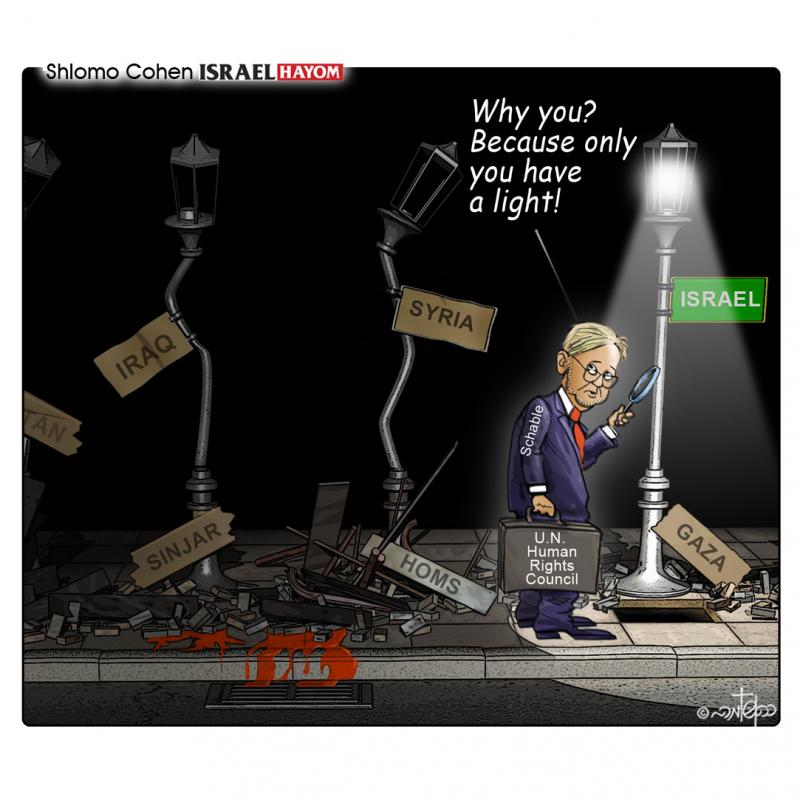 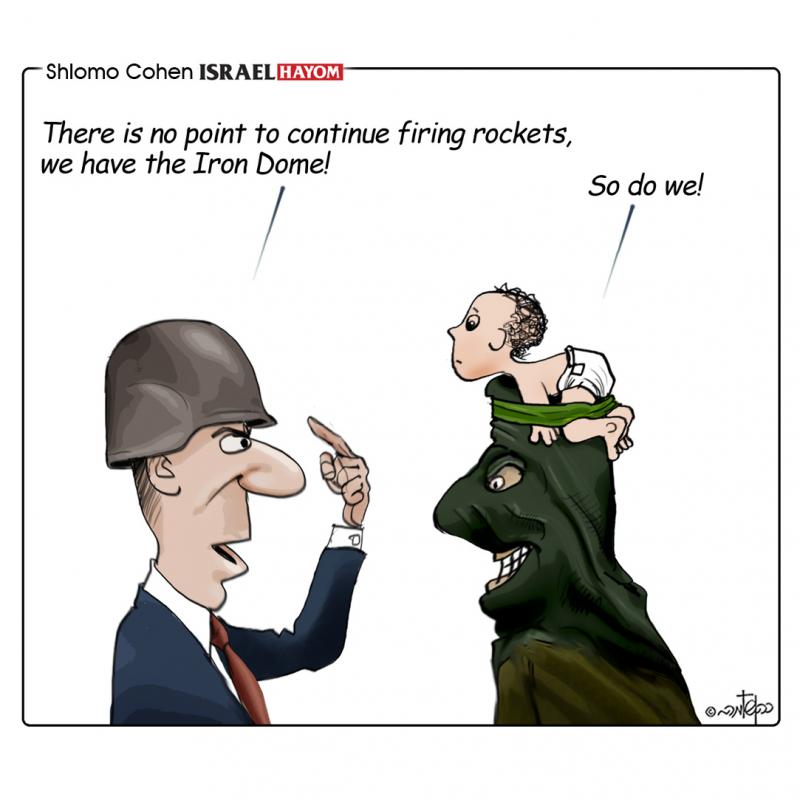